The rain clouds came upon Ardesen at night, and they decided to stay. Unable to find a nice, small guesthouse, I have taken up room in a three-star hotel where guns are not allowed and where there is an illuminated blue sky as a ceiling in the hallways. The Caboose is parked downstairs next to a work desk in the lobby. I think we both feel a bit out place.

My eyes are red, and I’m not sure if it’s because I have a cold or because I’m allergic to something. My neck feels a bit better than yesterday. Anyway I hardly move. I mostly just lay on my bed thinking of the past three days. On the map it looks as if I haven’t made any progress at all, but in my mind Georgia seems far away by now.

I remember that the Black Sea in Georgia was full of jellyfish. I love jellyfish, they’re my favorite animals. To me, they look mezmerizing in their weightless transparency, like alien lifeforms dropped in from outer space. When I get to watch them pulsating through the water I find myself wondering if they even care into what direction they’re moving.

The answer is they probably don’t.

Jellyfish don’t care, because they have no brains. They’re essentially just sophisticated nervous systems. But don’t underestimate jellysis and jellybro! If I’m not mistaken, the most poisonous animal on the planet isn’t that one blue frog in South America that everyone keeps talking about, but rather some obscure jellyfish in the ocean. There it is, in a state of brainless bliss, just floating around, transparent, pulsating, not caring about a thing in the world, and when it hugs you, you die from the slightest touch.

Jellyfish and donkey, brainless and lost, The Longest Way. 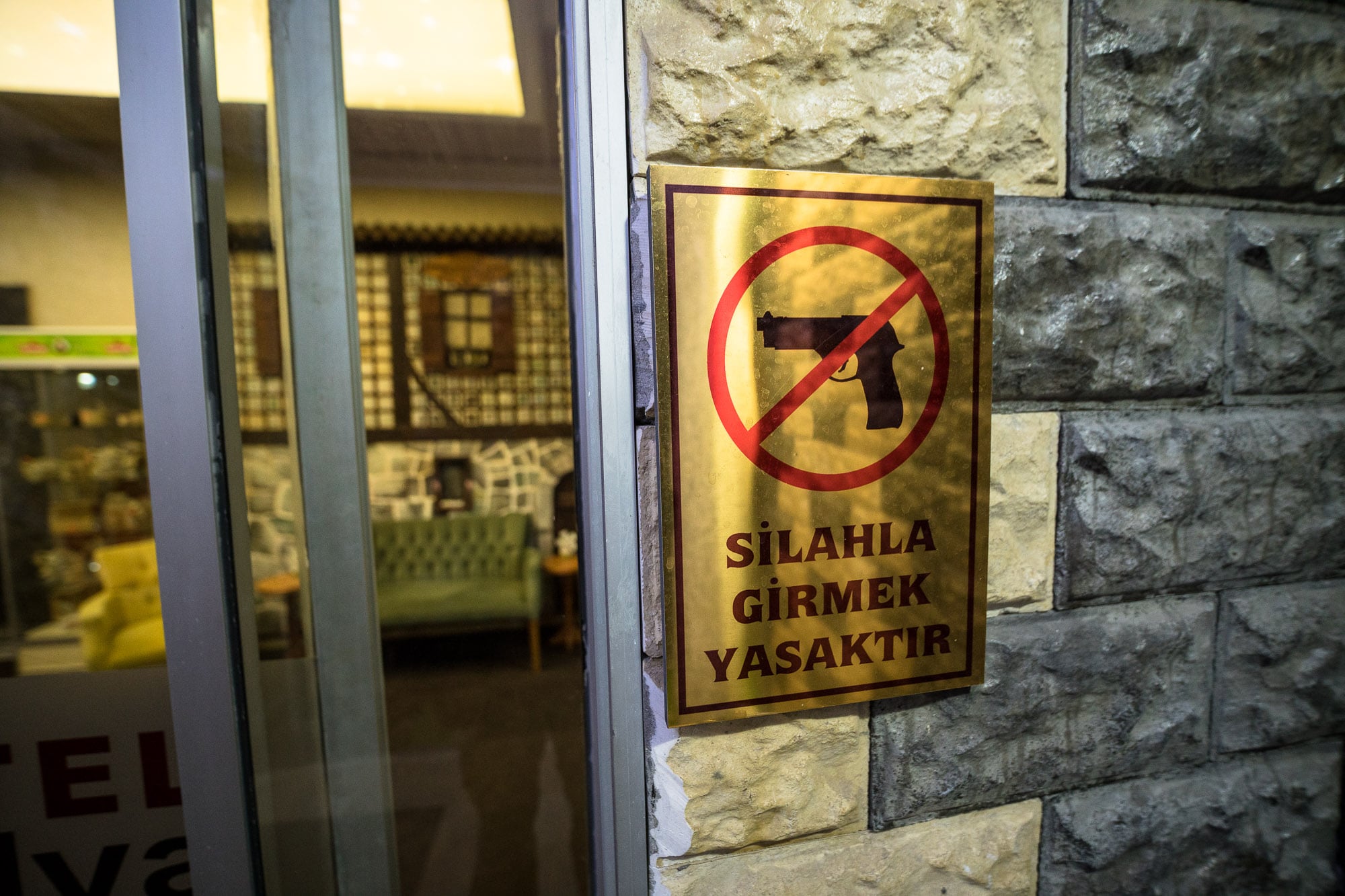 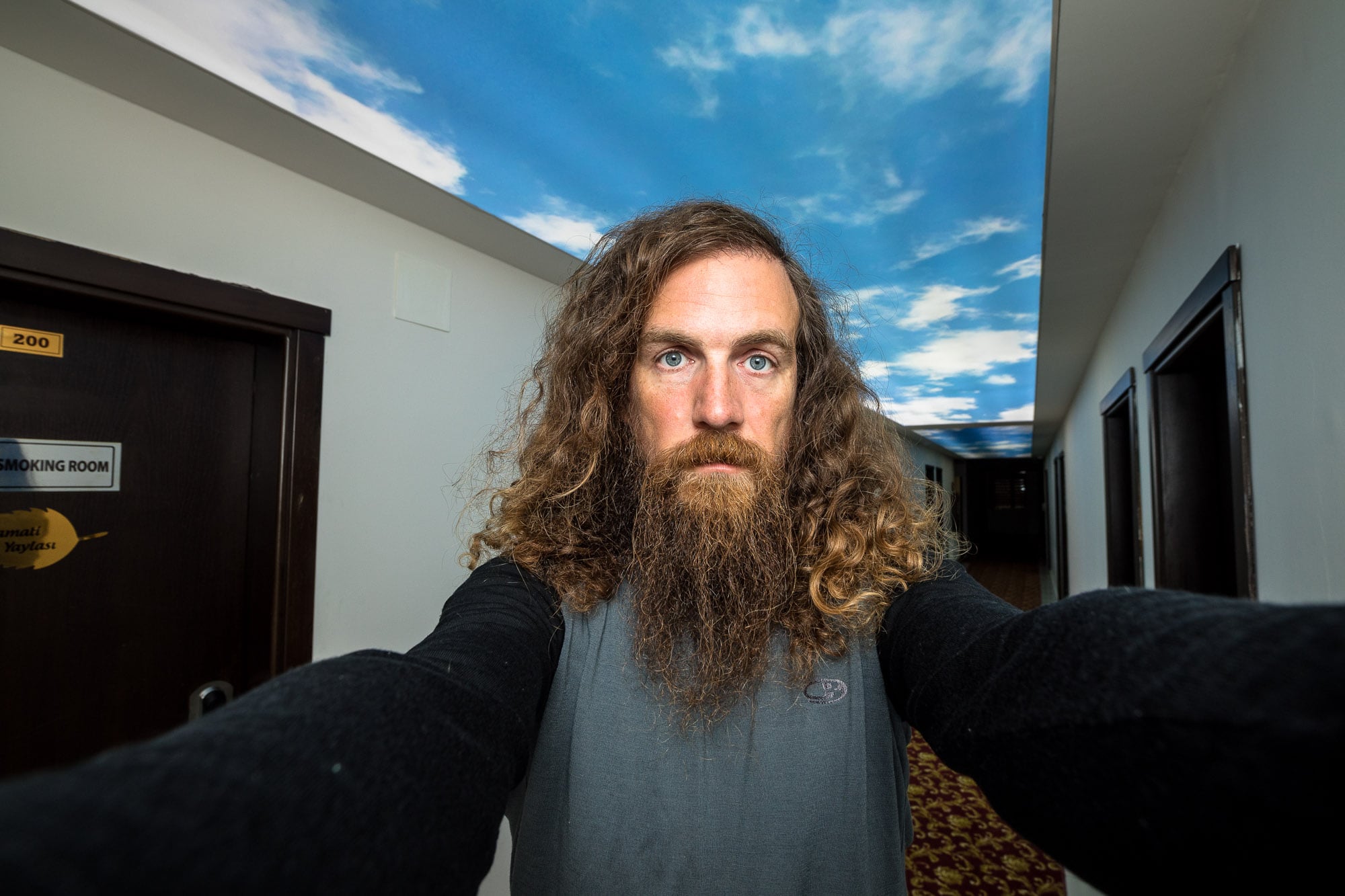 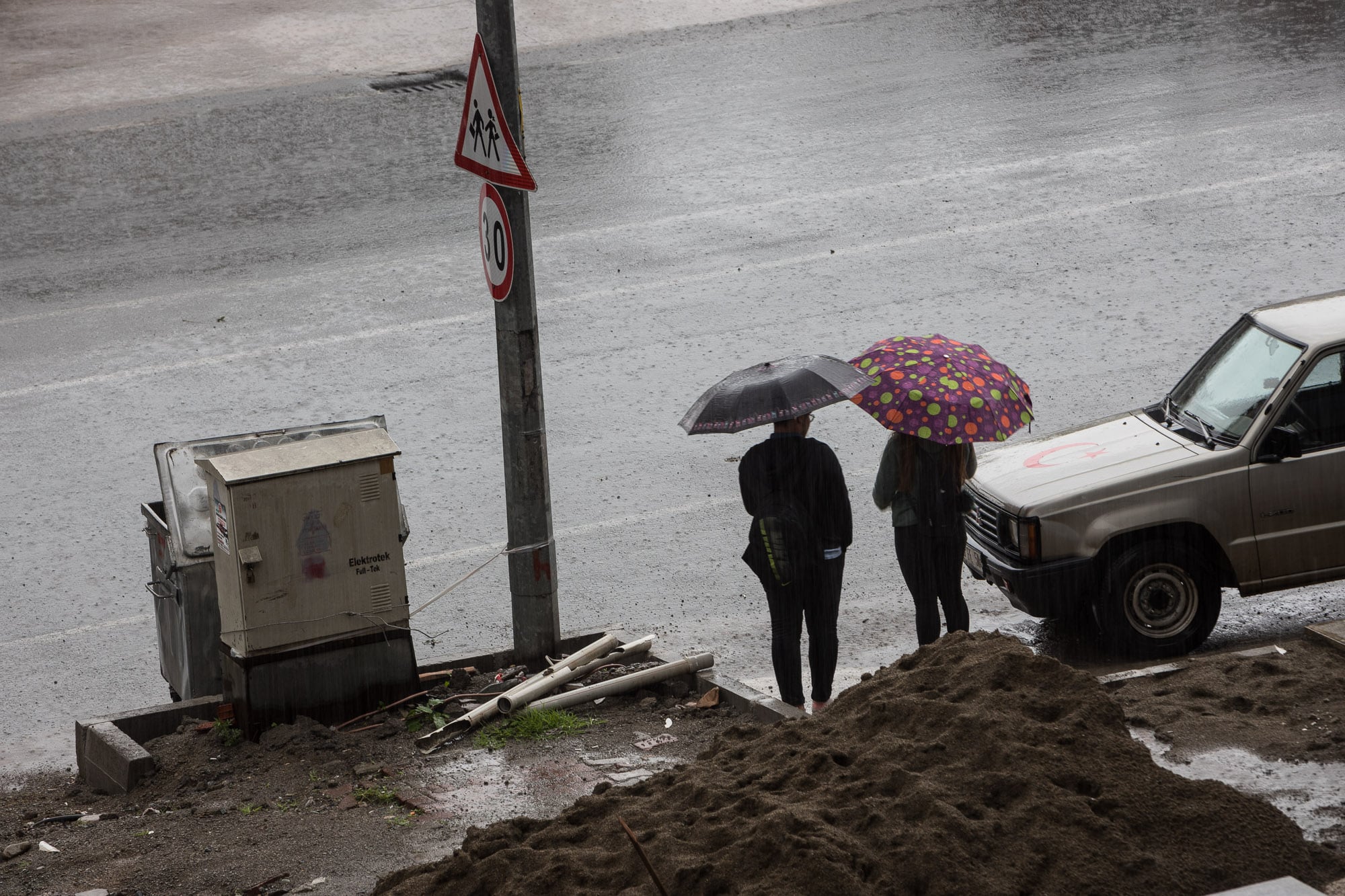