There was one little bug that insisted on spending the night under my air mattress. I tried to talk it out of it, but to no avail. It was as black and shiny as it was determined, that bug.

I woke up a few times during the night, not because of my bug buddy but because I wasn’t used to sleeping on the floor anymore. When I brushed my teeth in the morning, my neck started hurting, and I suddenly felt very old.

The road is easy, though, the road is easy. It leads west, parallel to the main highway, and there is hardly any traffic on it. Some cats, some dogs, some cars. There’s the occasional tea truck, inadvertently sprinkling the asphalt with tea leaves that will never end up in anyone’s cup.

One time I notice a car with a German license plate. It is parked in front of a building. I look up and there’s a lady on one of the balconies. “Your car?” I ask her, somehow assuming that she must speak German. “No,” she replies in a Rhinelandian accent: “that’s my neighbor’s.”

It’s as if I was already home.

The sky is blue, but rain is on the way. There will be thunderstorms in the evening – the weather app says so, and the people here say so, too. They tell me to walk fast if I want to have a roof over my head before the rain. So I walk fast.

I stop to talk to some tea pickers. They’re from Georgia, and they’ve come here to work. They speak Russian with me. I notice that I feel closer to them than to most people around here. Maybe it’s because I understand them better?

One time before I reach the town of Ardesen, I cross the highway to take a look at the Black Sea. The waves come crashing in on an endless pile of grey rocks. It feels like I know the place. I sit there for a while, listening to the breath of the ocean. Waves speak the same language everywhere. 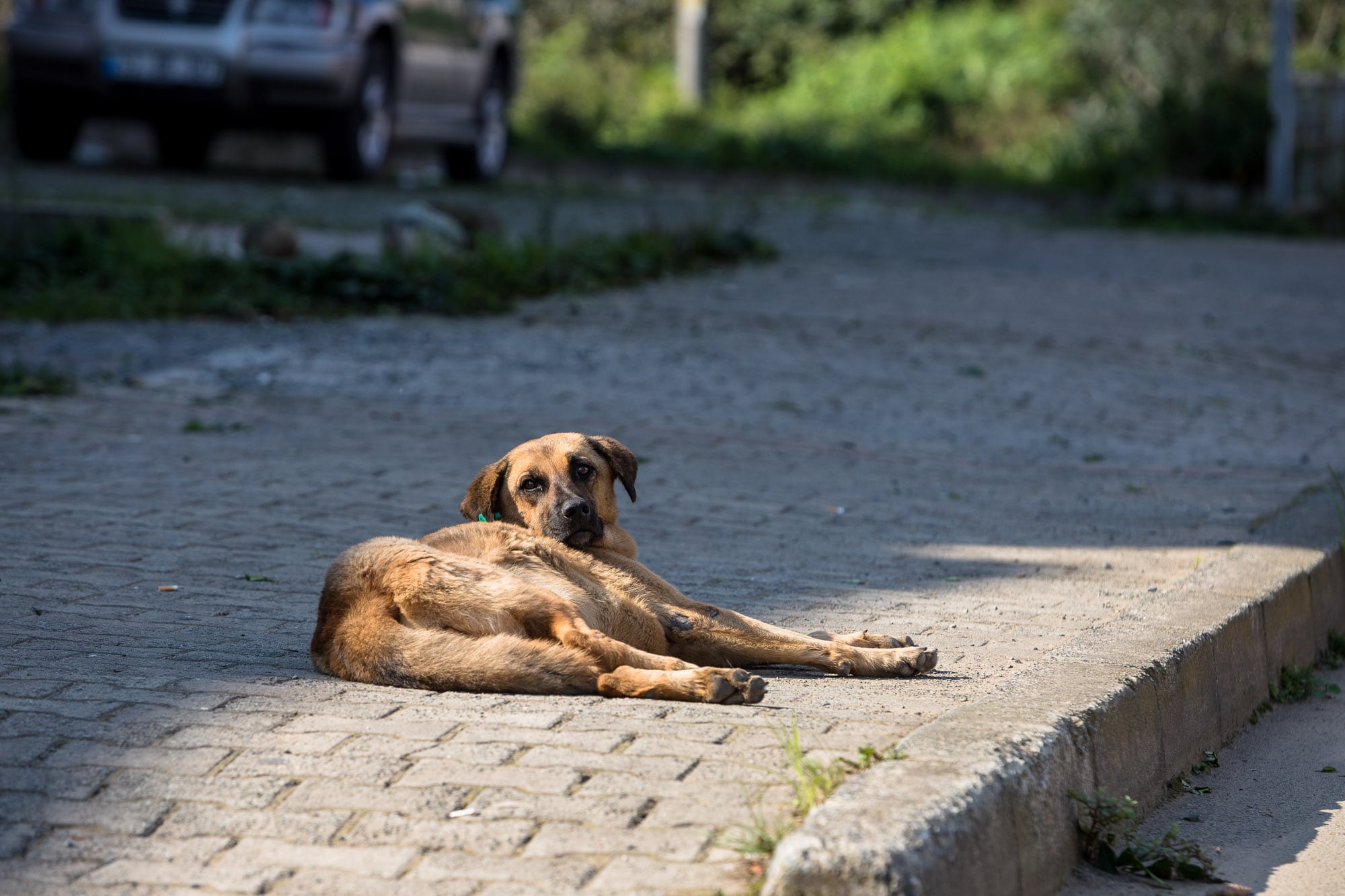 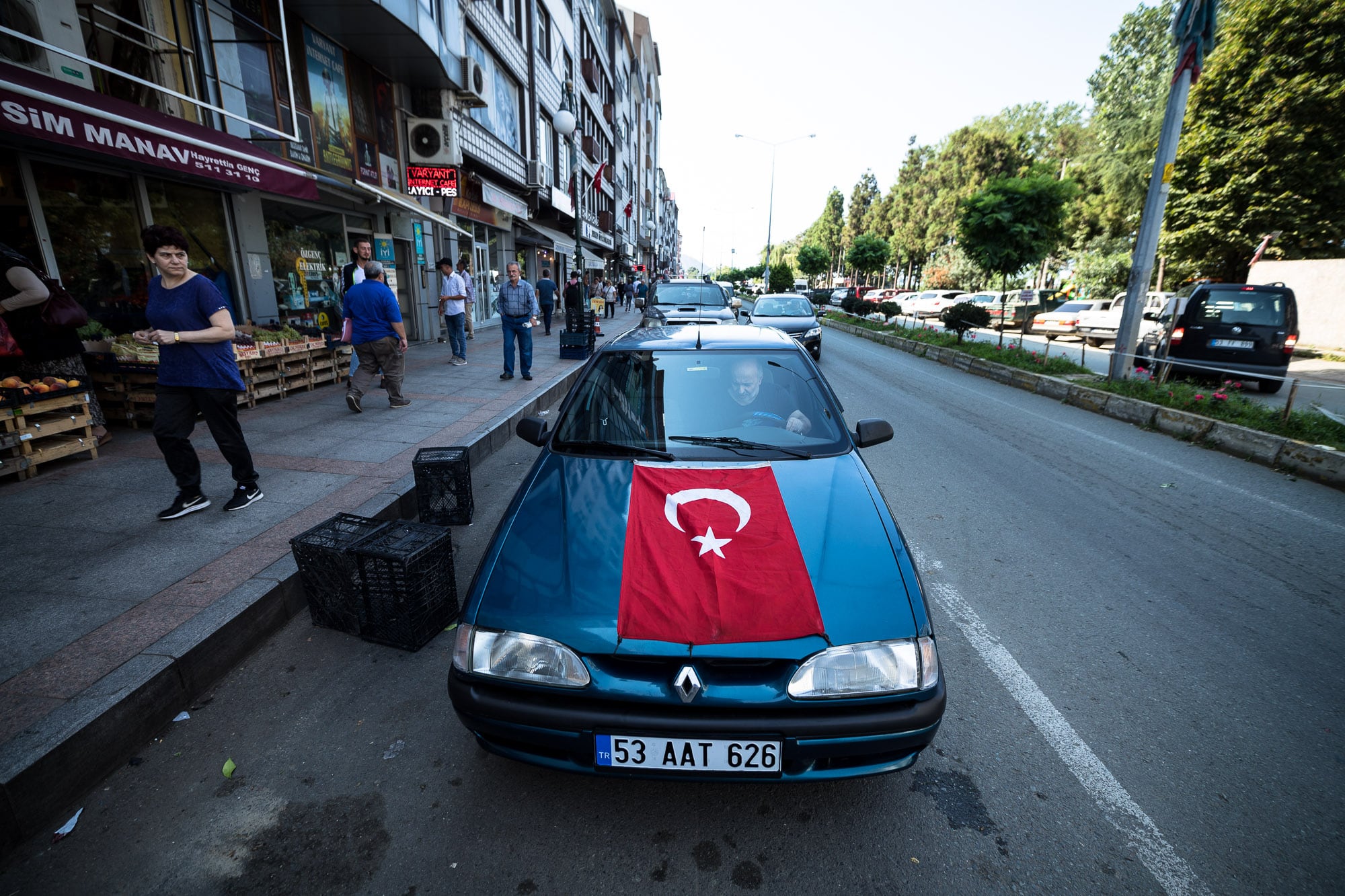 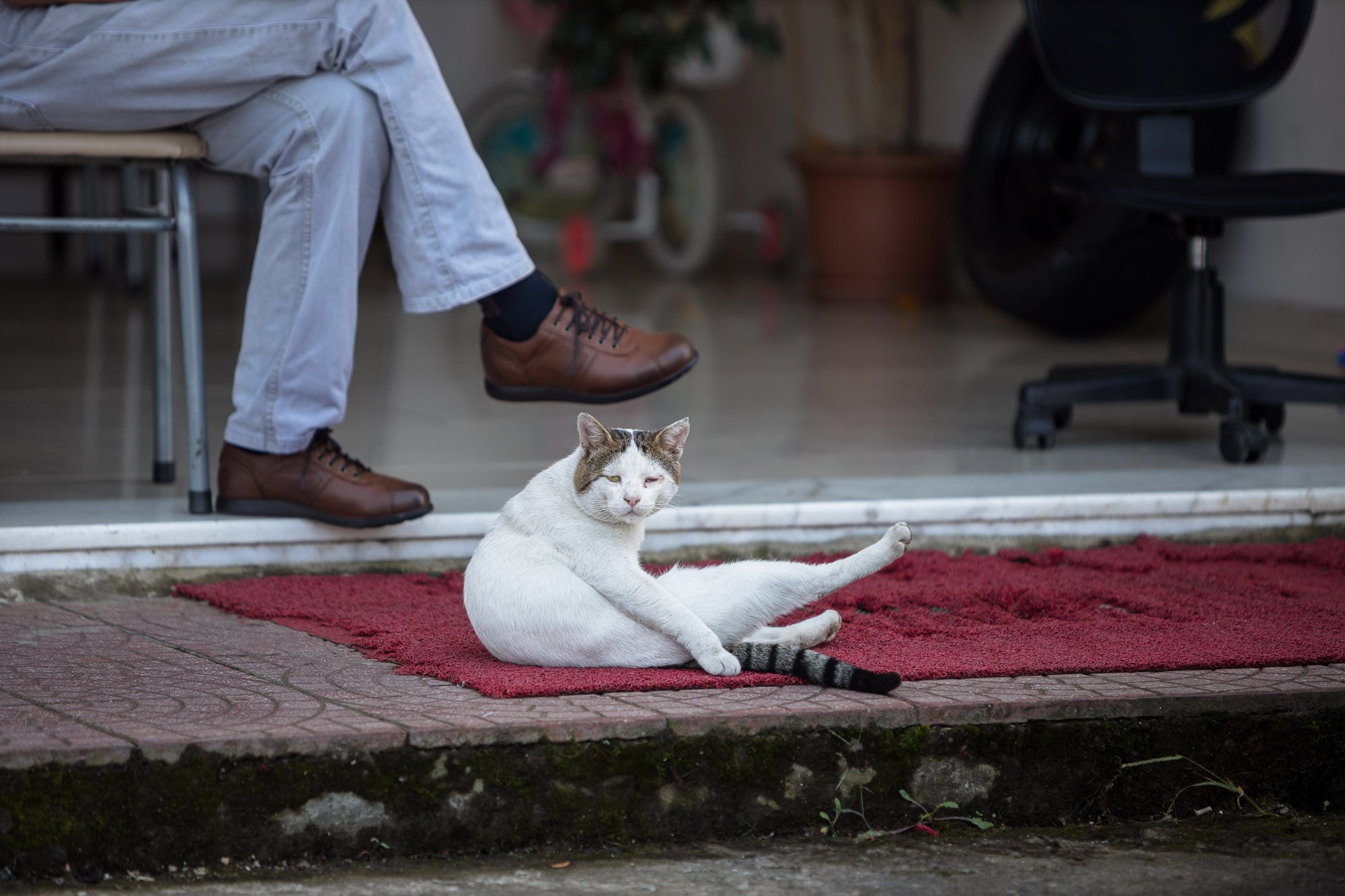 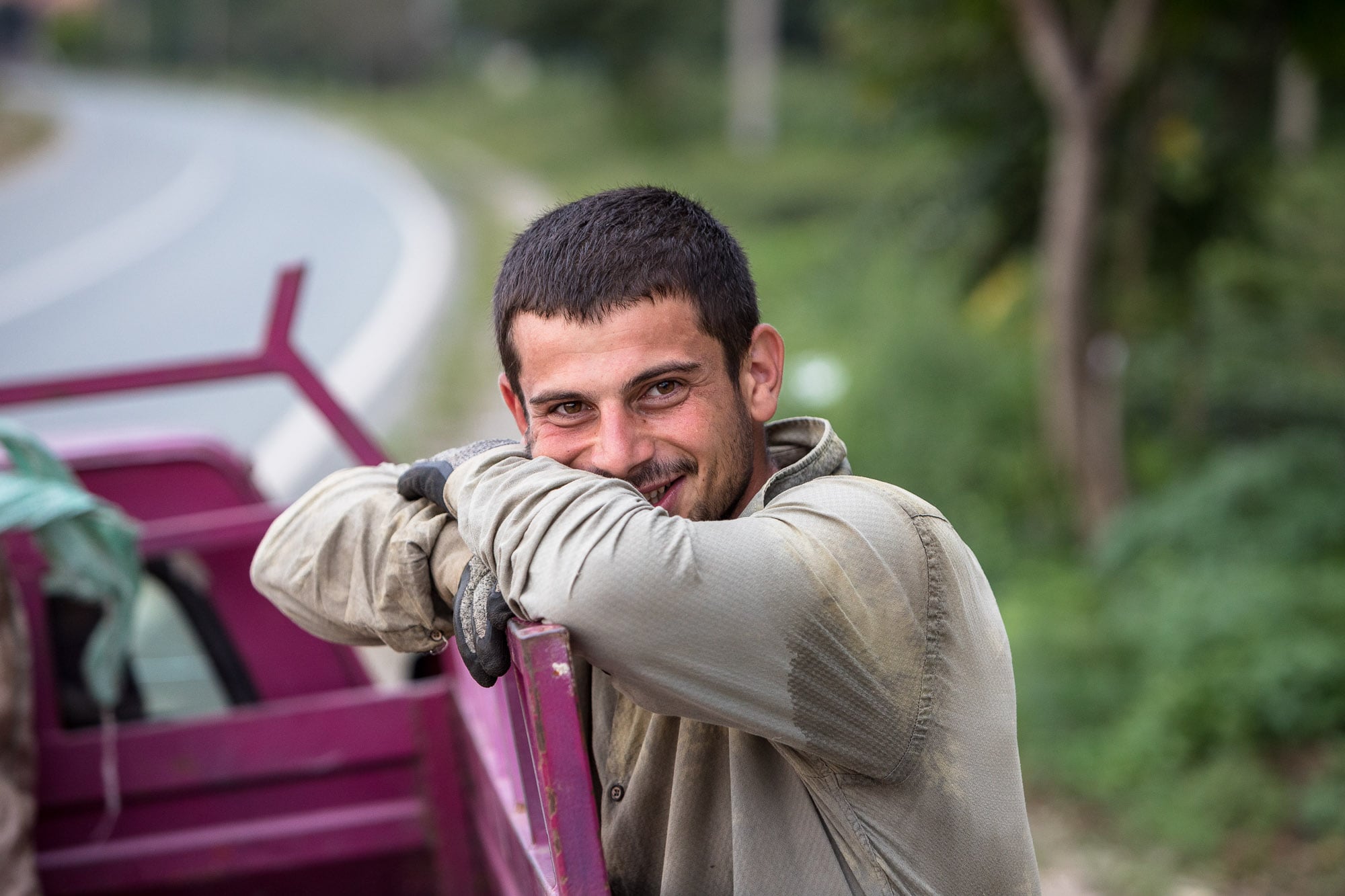 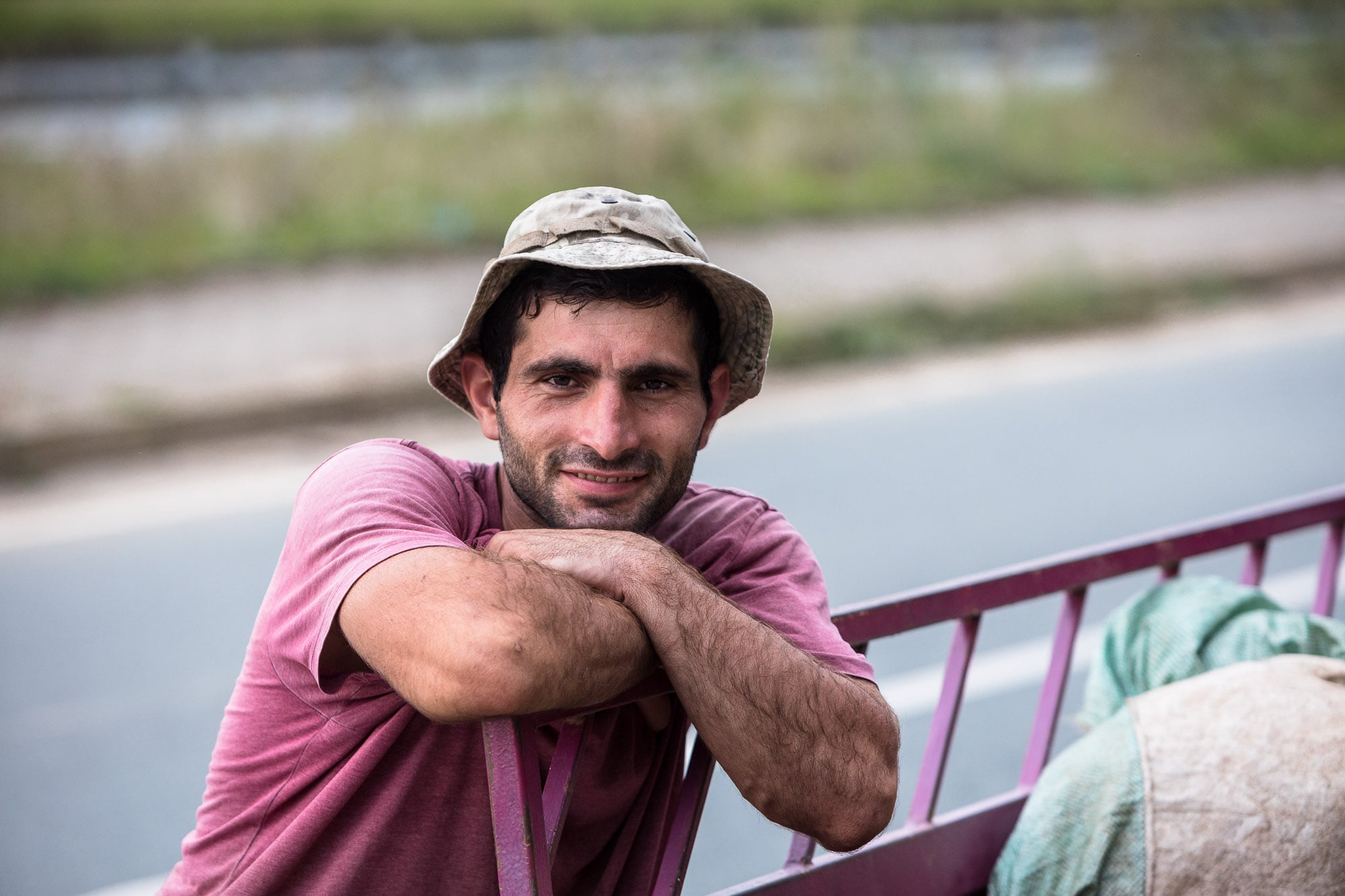 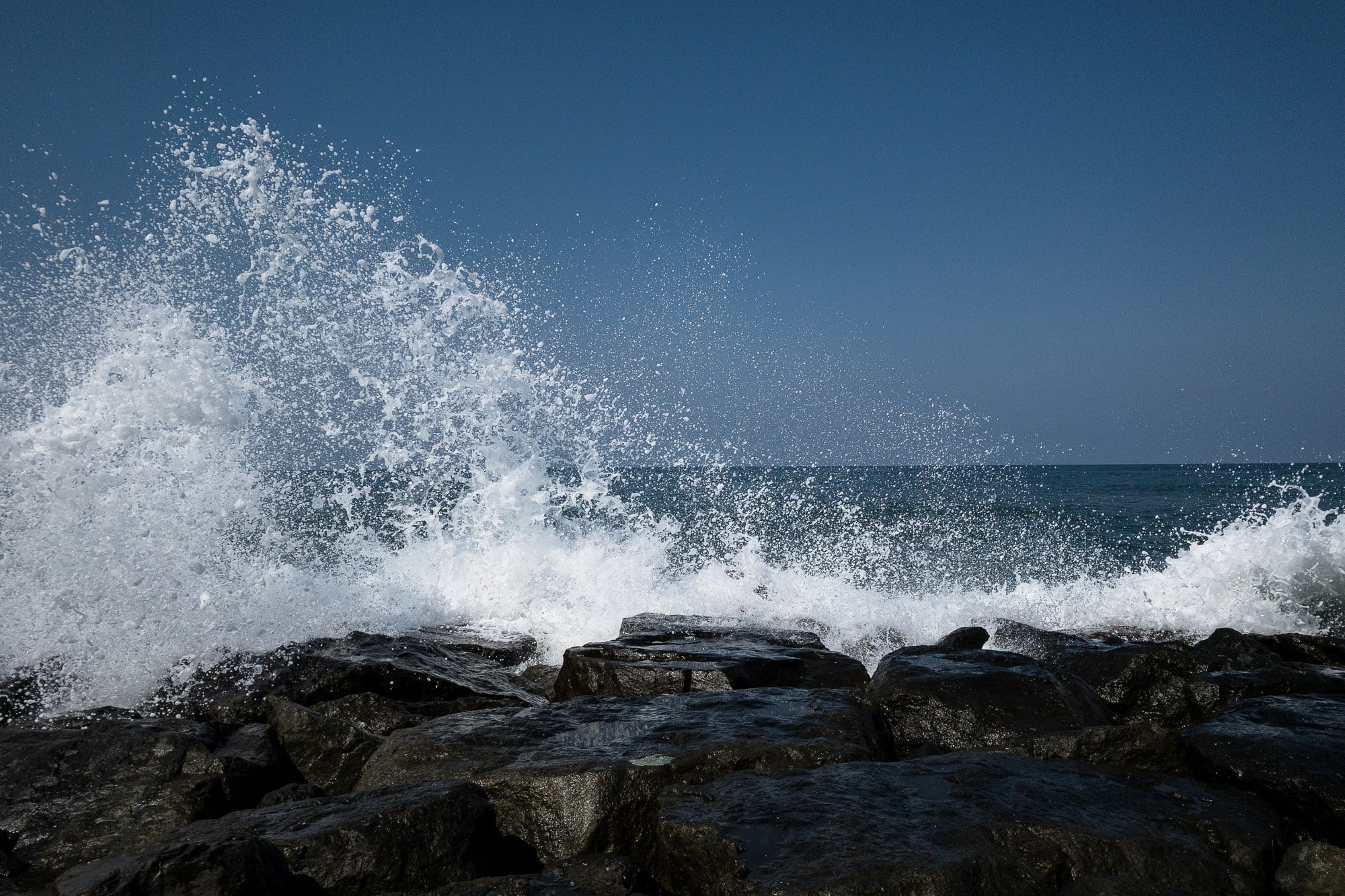 Day 1434
from Sümer to Ardesen