I had bought a jar of pickles, and I devoured one after the other: 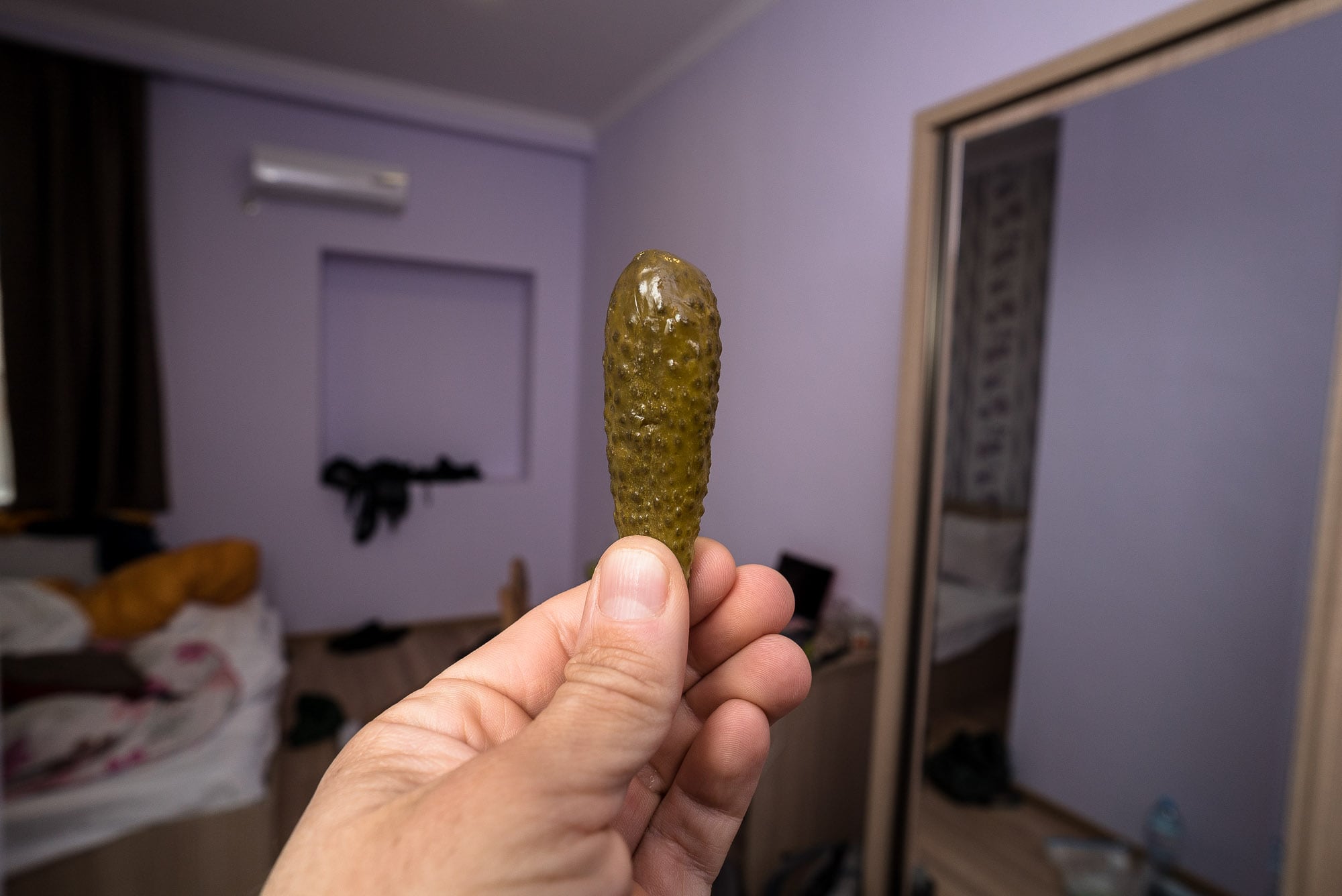 And then it dawned on me, how in English there were two words for one and the same thing, just in different states like water and ice: cucumber and pickle. One is a fresh vegetable, the other one has been stored in vinegar. In German, there is really only one word: Gurke. A cucumber is a Gurke. A pickle is also a Gurke. Of course you can add modifiers to make it clear if you’re talking about a fresh Gurke or about a pickled Gurke, but really there is only one word. Gurke.

Seems as though the German language is weak when it comes to cucumbers and pickles. Come to think of it, this is also the reason why back in 2008, my brother Ruben and I kept referring to our bike as the “Cucumber II”, when in fact I think we were thinking of it rather as a pickle. To us, she was just a Gurke.

But enough of that.

I had recently started watching She-ra on Netflix (some people on Twitter had been talking about it, and I didn’t want to feel left out), and I must tell you it’s surprisingly good: 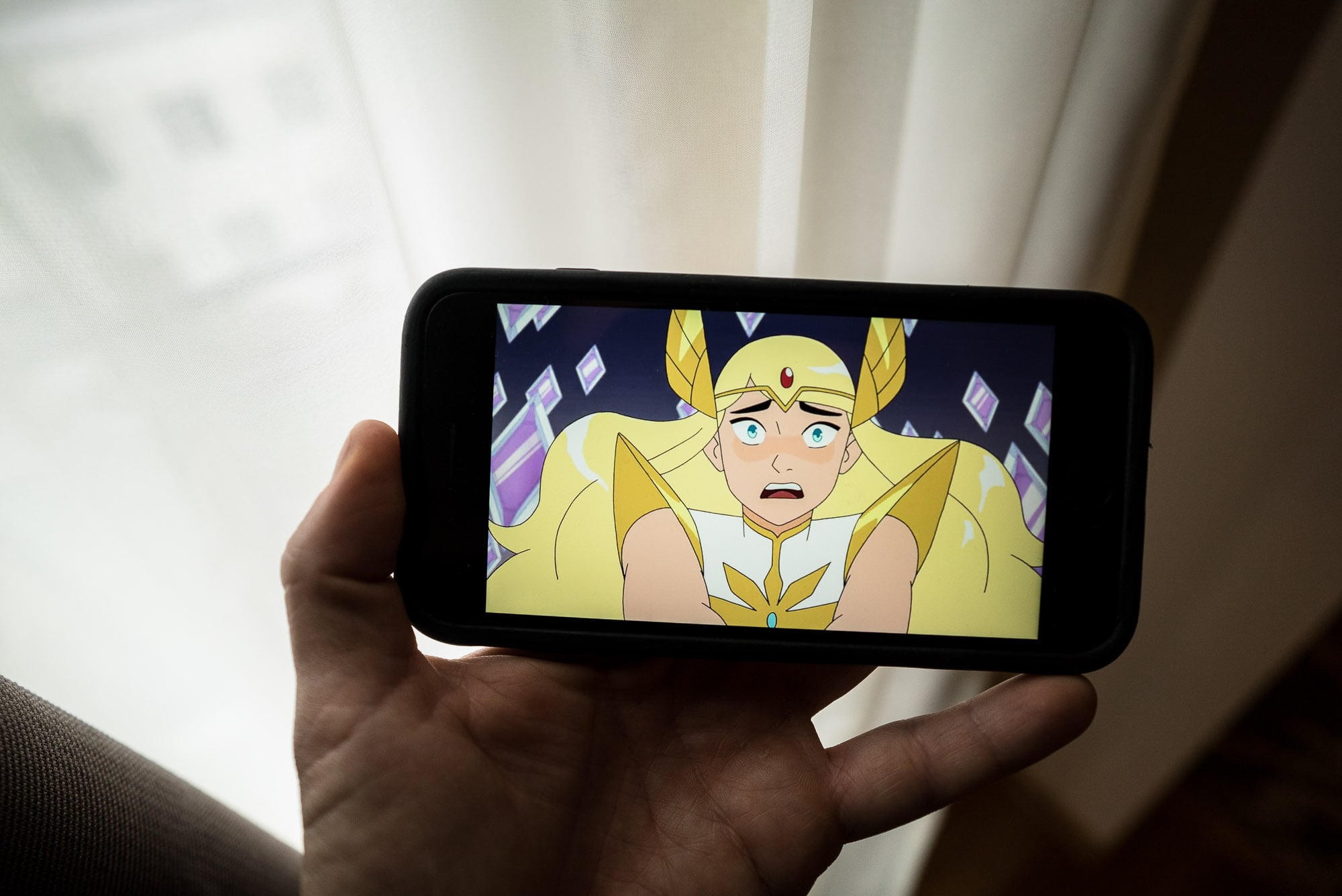 I don’t know what I was expecting. Something pink (I like pink), something brainless (I don’t mind brainless as long as it’s entertaining), something girly (I’m super manly, though).

Well, this show is pink and it’s girly (She-ra has a flying unicorn with rainbow wings, and her friends are basically a bunch of princesses), but it’s not brainless at all. In fact I very much enjoyed the different characters, I liked the relative complexity of the underlying “good vs evil” trope, I laughed at some of the jokes, and I thought the story was actually rather intriguing.

Take it from me: She-ra is awesome and definitely NOT a pickle.