Both my pairs of long pants were in the laundry, so I went out in my shorts with a pair of long johns underneath: 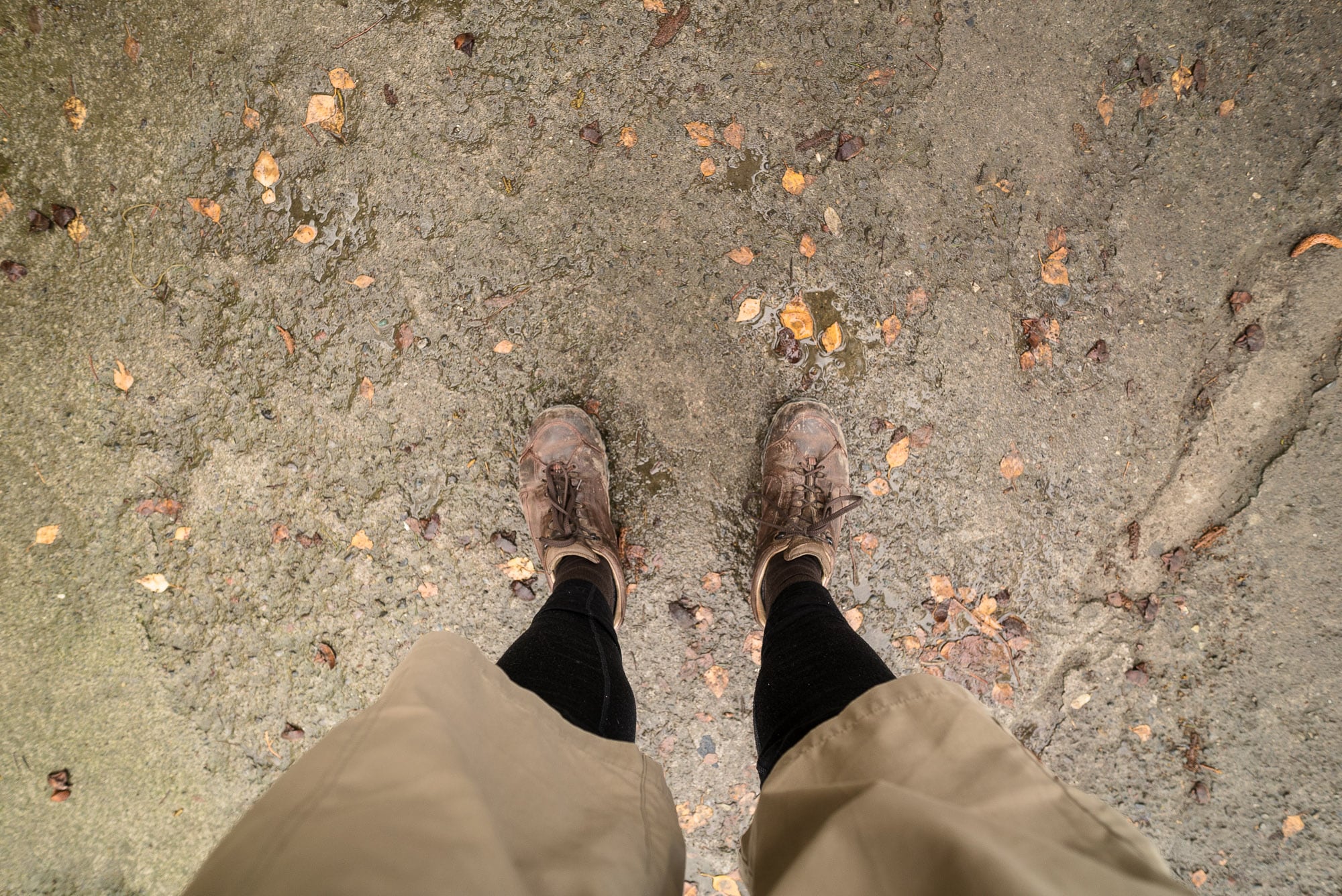 It looked ridiculous, and children would point at me in the street, but at least I didn’t have to go far – the Stalin Museum was only a few blocks away: 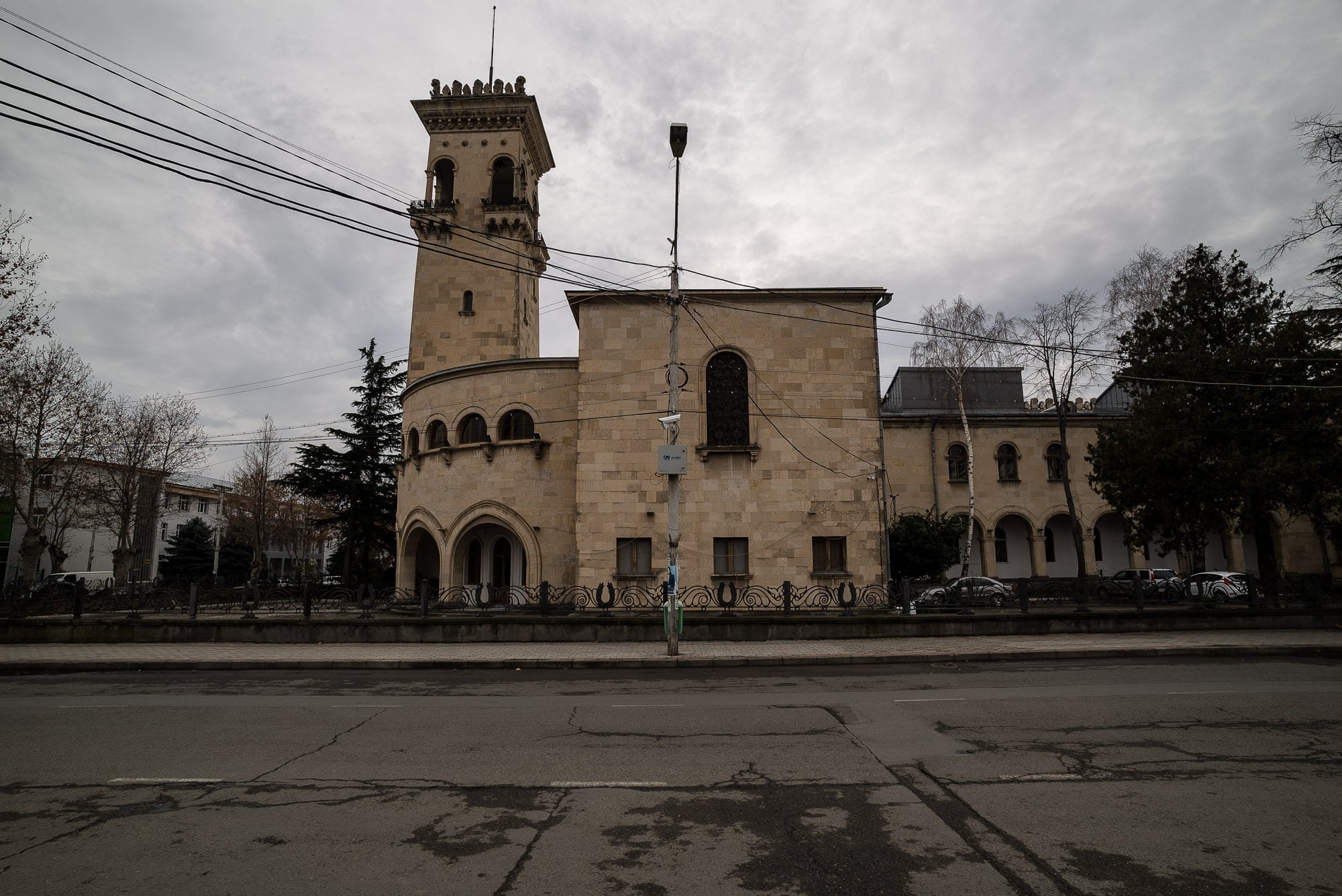 The museum had a monument of Stalin, the first one I had ever seen: 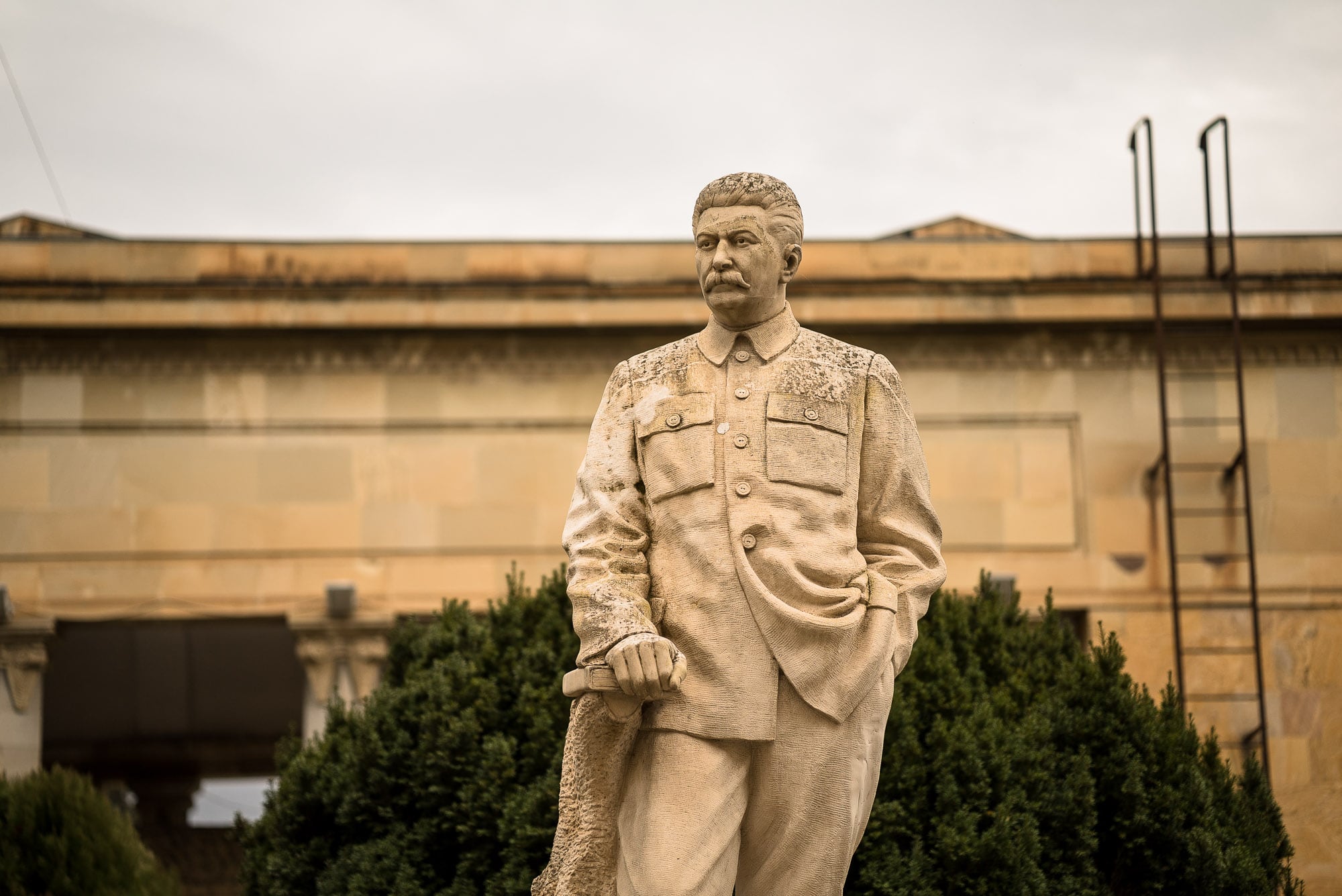 And behind it, in a park in the center of the city of Gori, there was a large sort of pavilion: 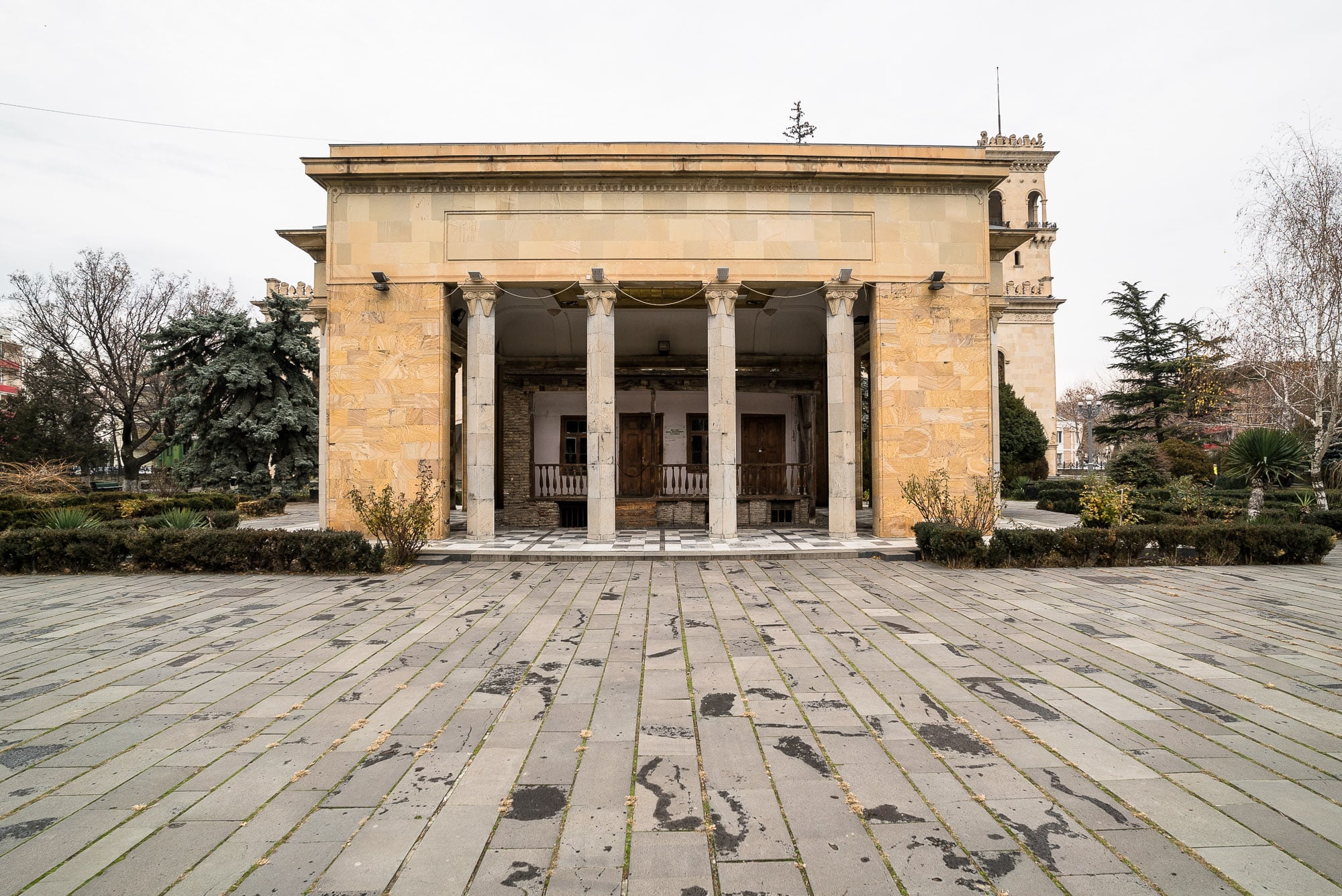 And under the pavilion, the house that Stalin was born in: 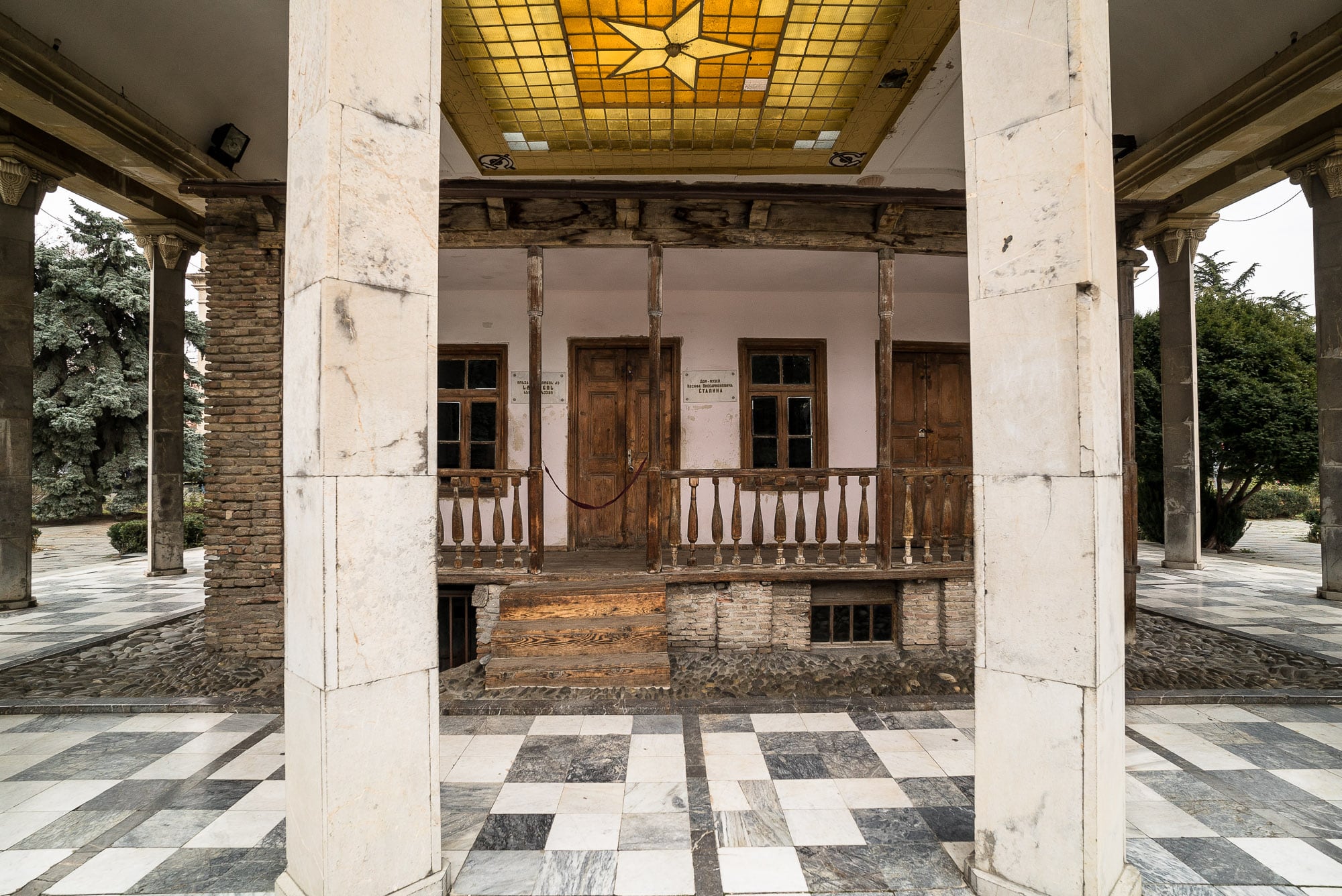 Yes, this is how they used to do it in the “religion-is-opium-for-the-people” Soviet Union.

Stalin’s train was there, too: 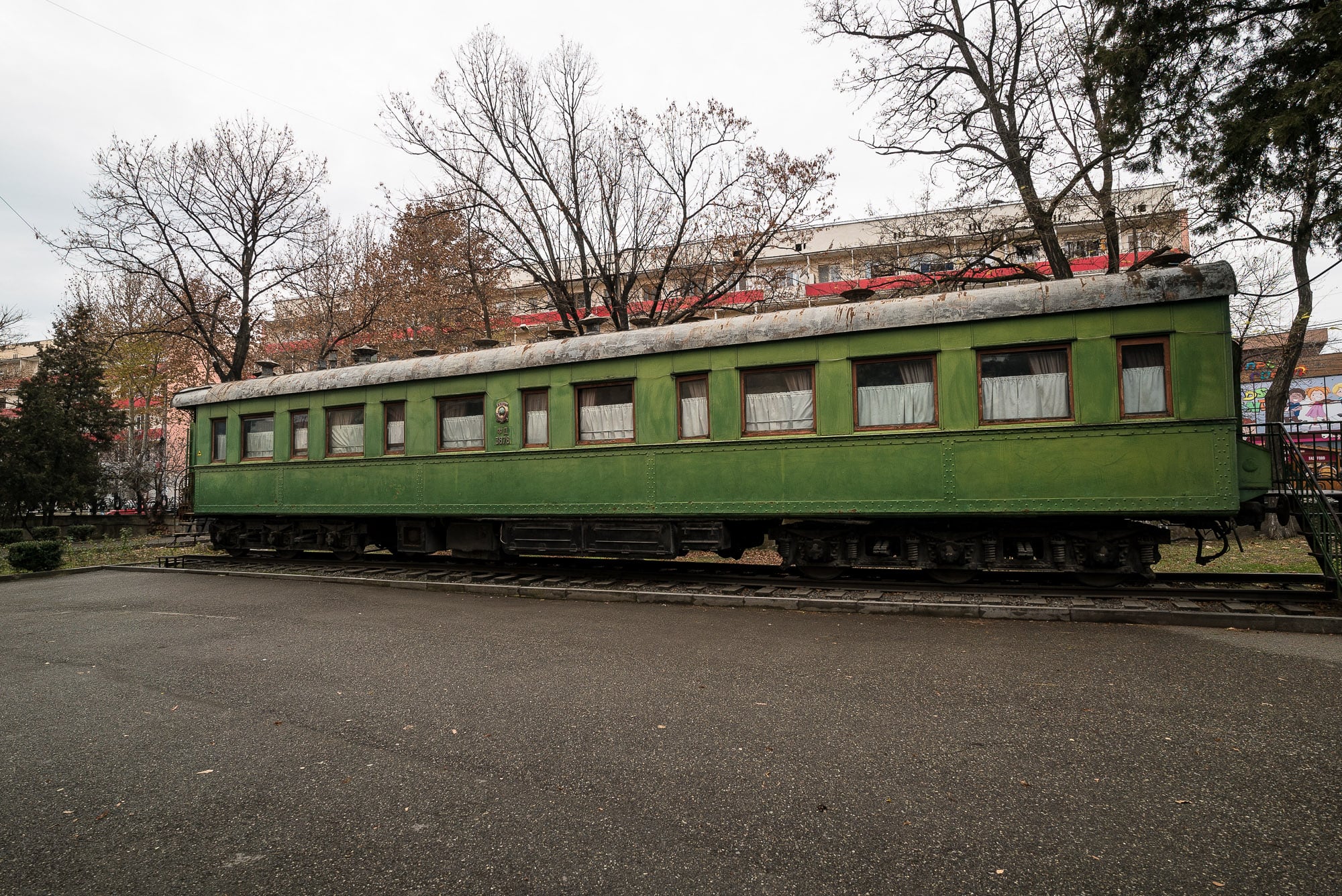 He, like his political bastard son Mao Zedong, loved traveling in his private train: 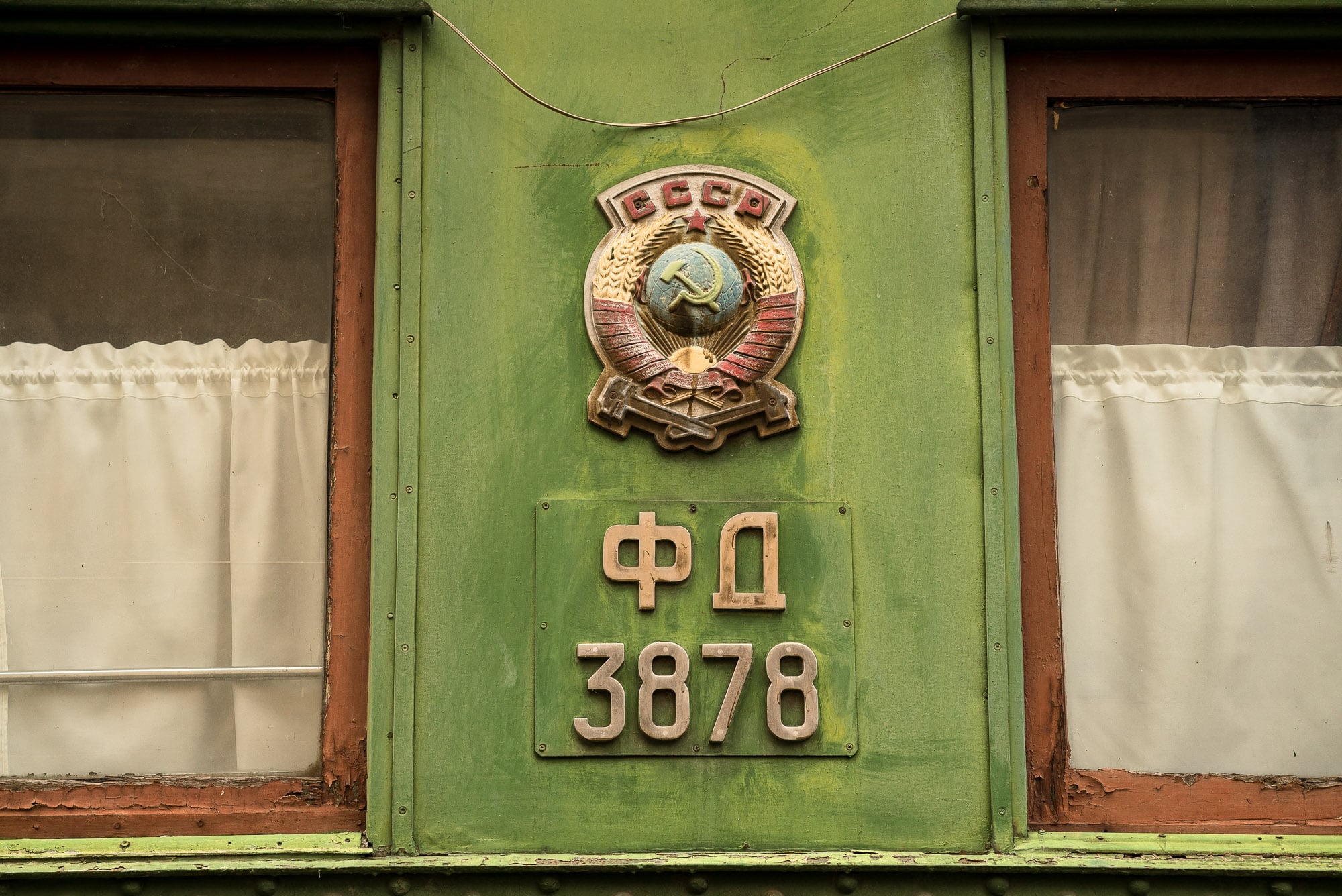 Among other things, the train had a bath room with a tub: 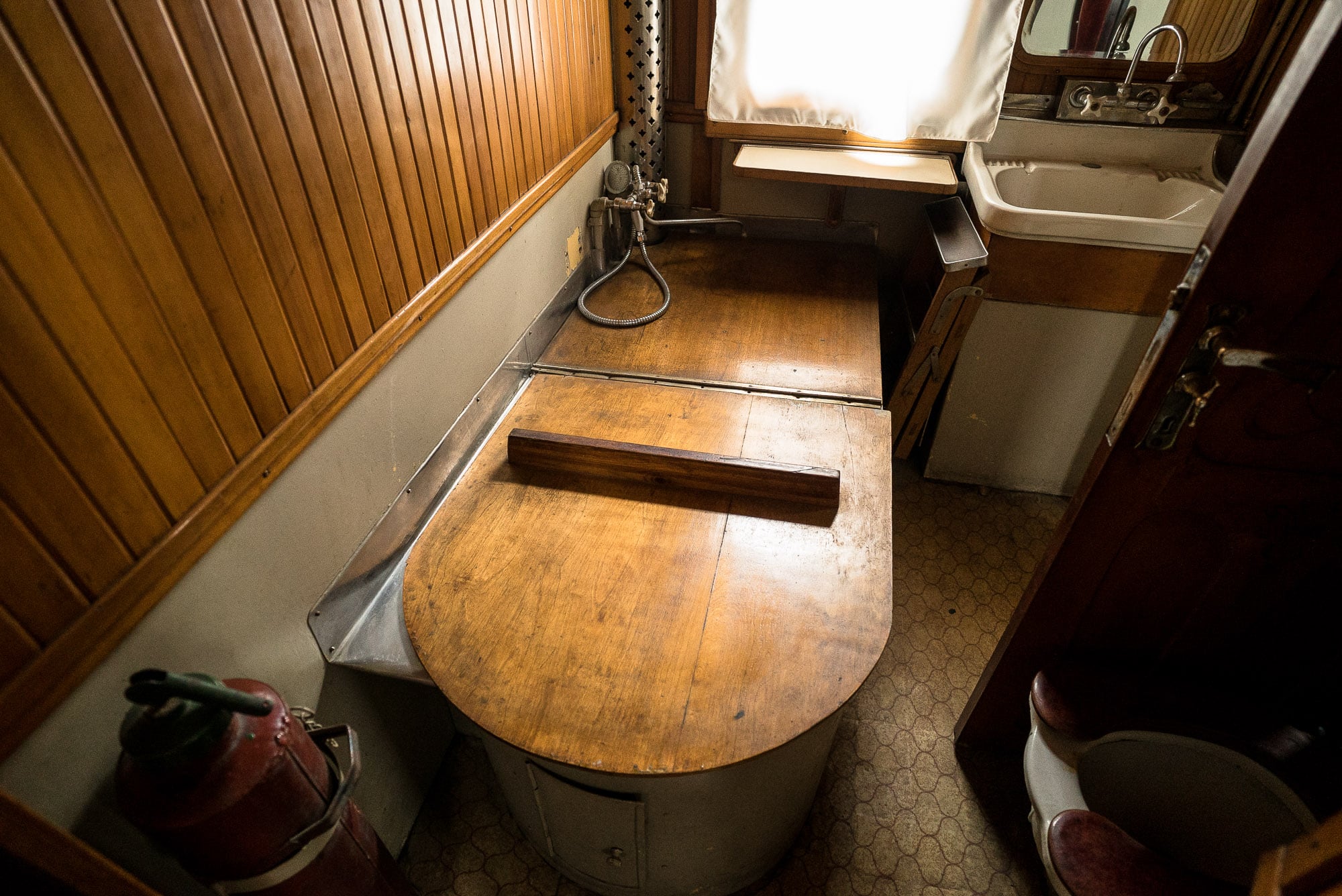 It had a nice little bed room: 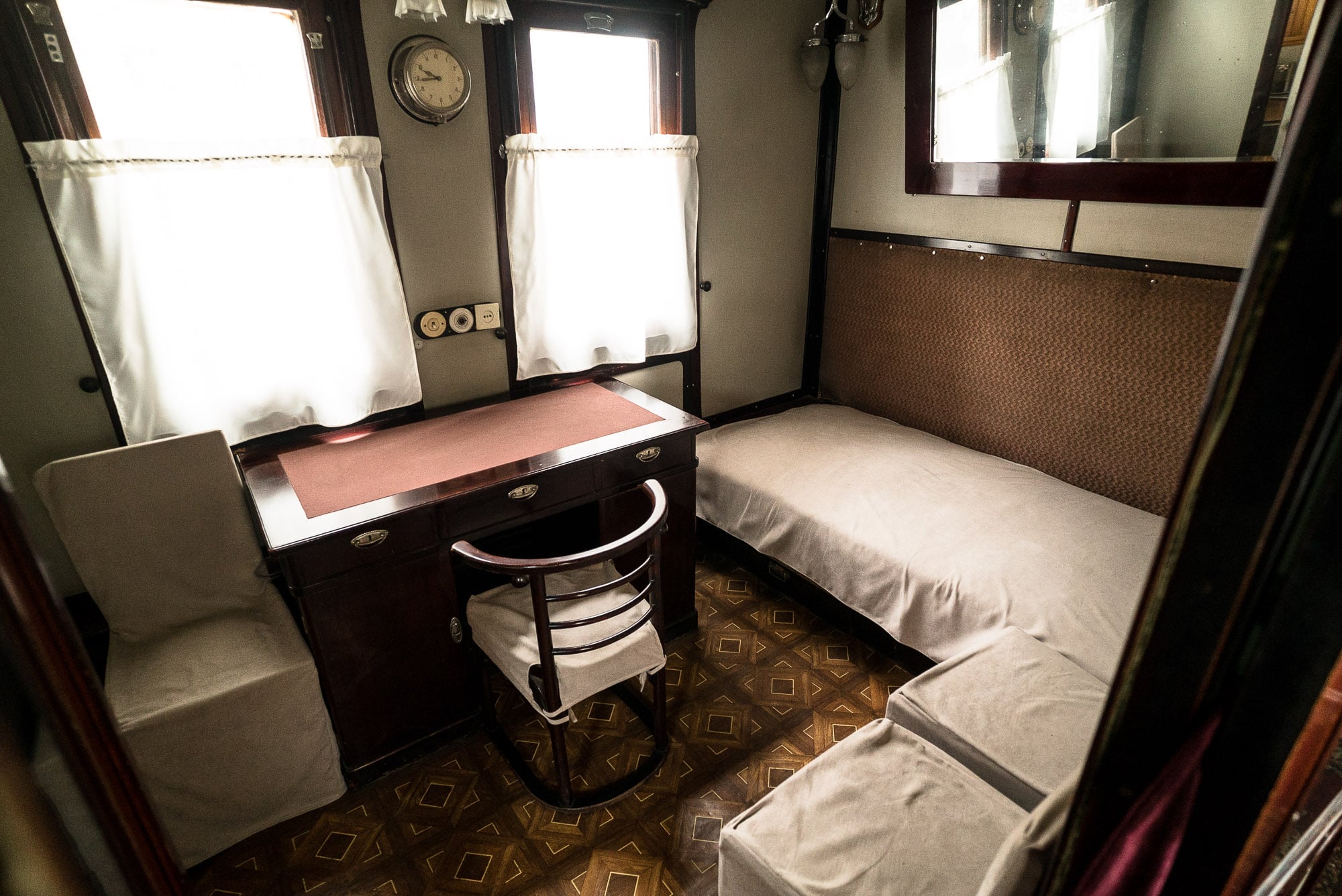 And a meeting area: 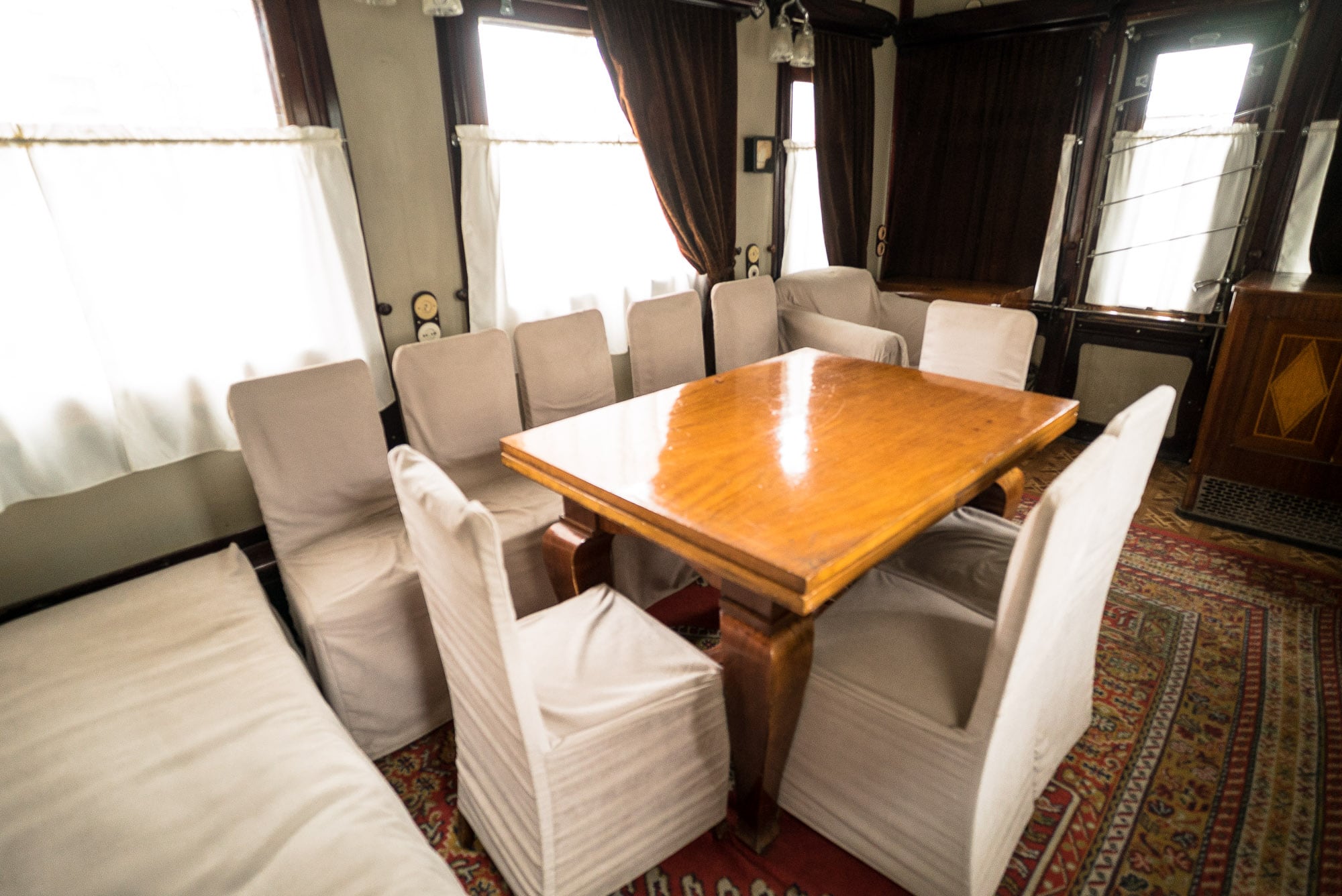 Being a dictator sure had its perks.

The museum itself was… well… full of Stalins: 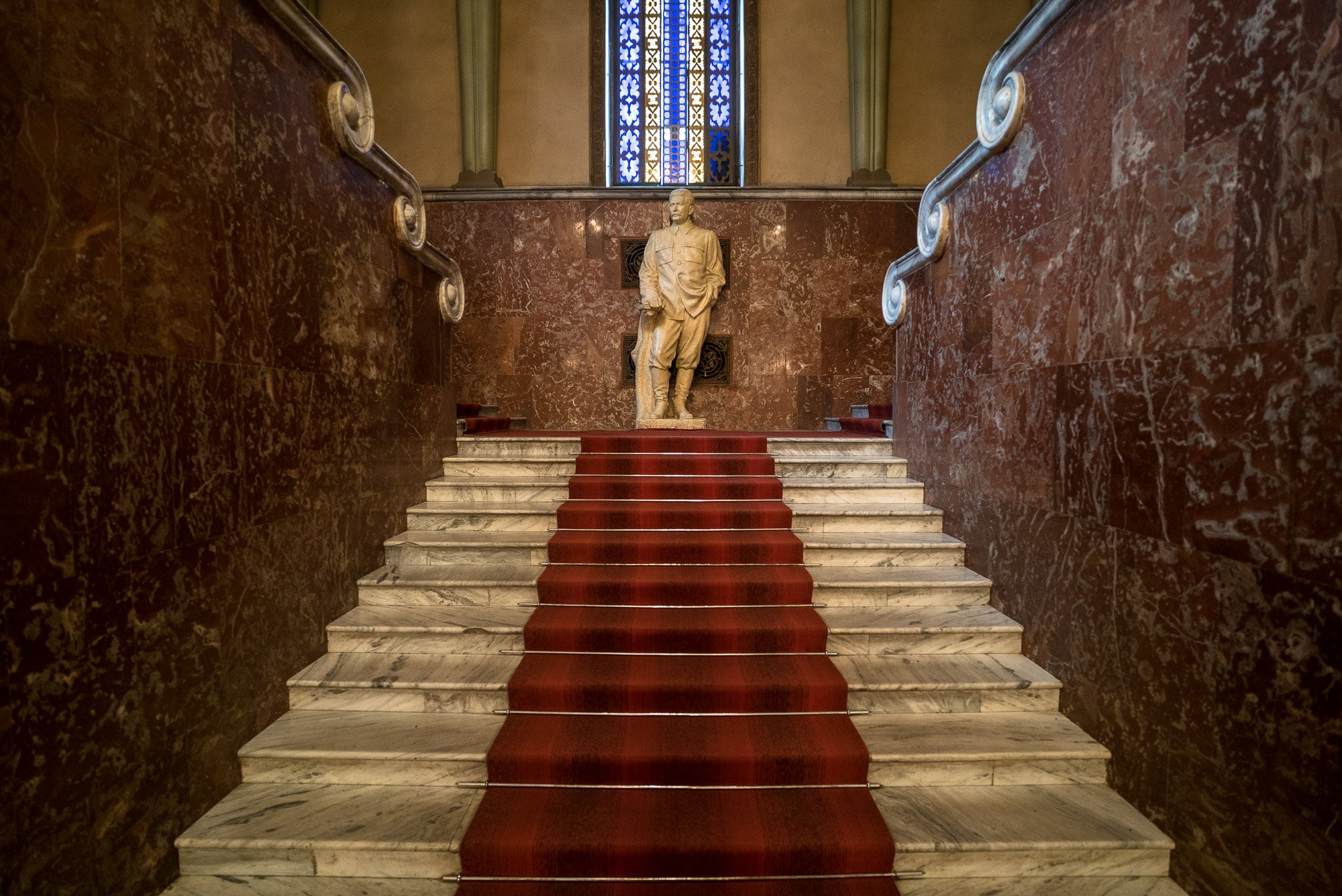 It was all very grand, in fact it had an almost Louvre-like feel to it: 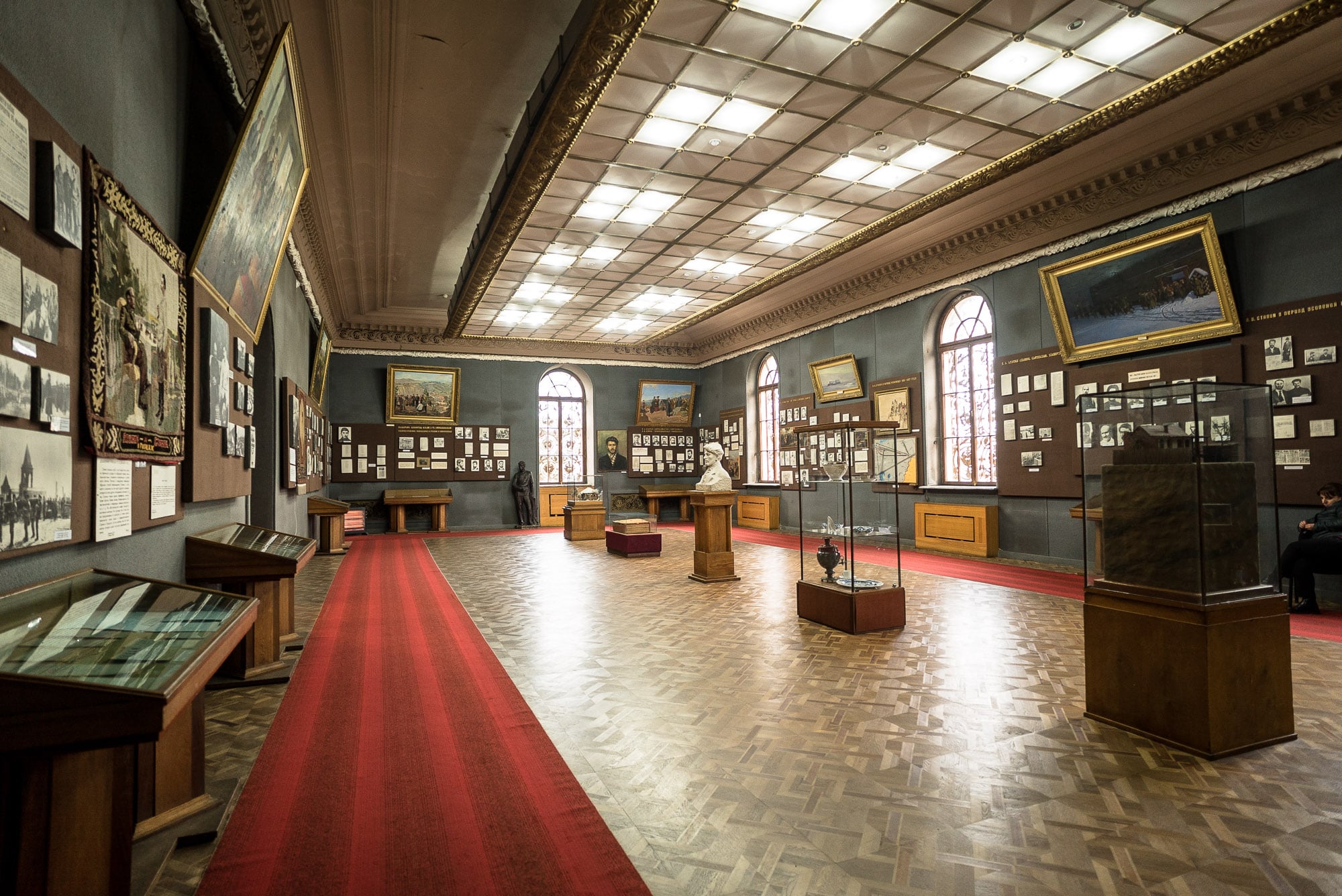 Mainly it was just busts, though: 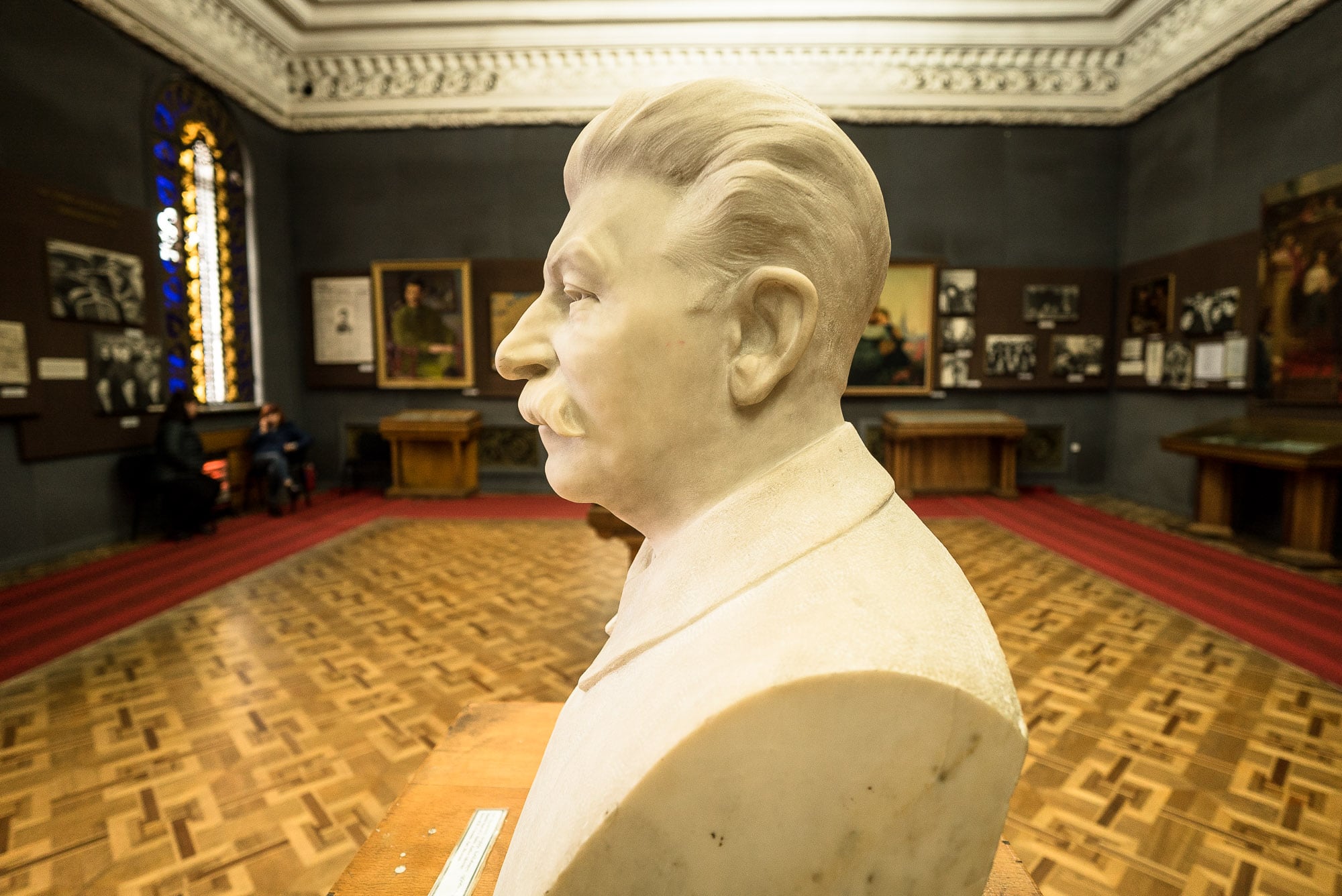 That and some pretty creepy paintings: 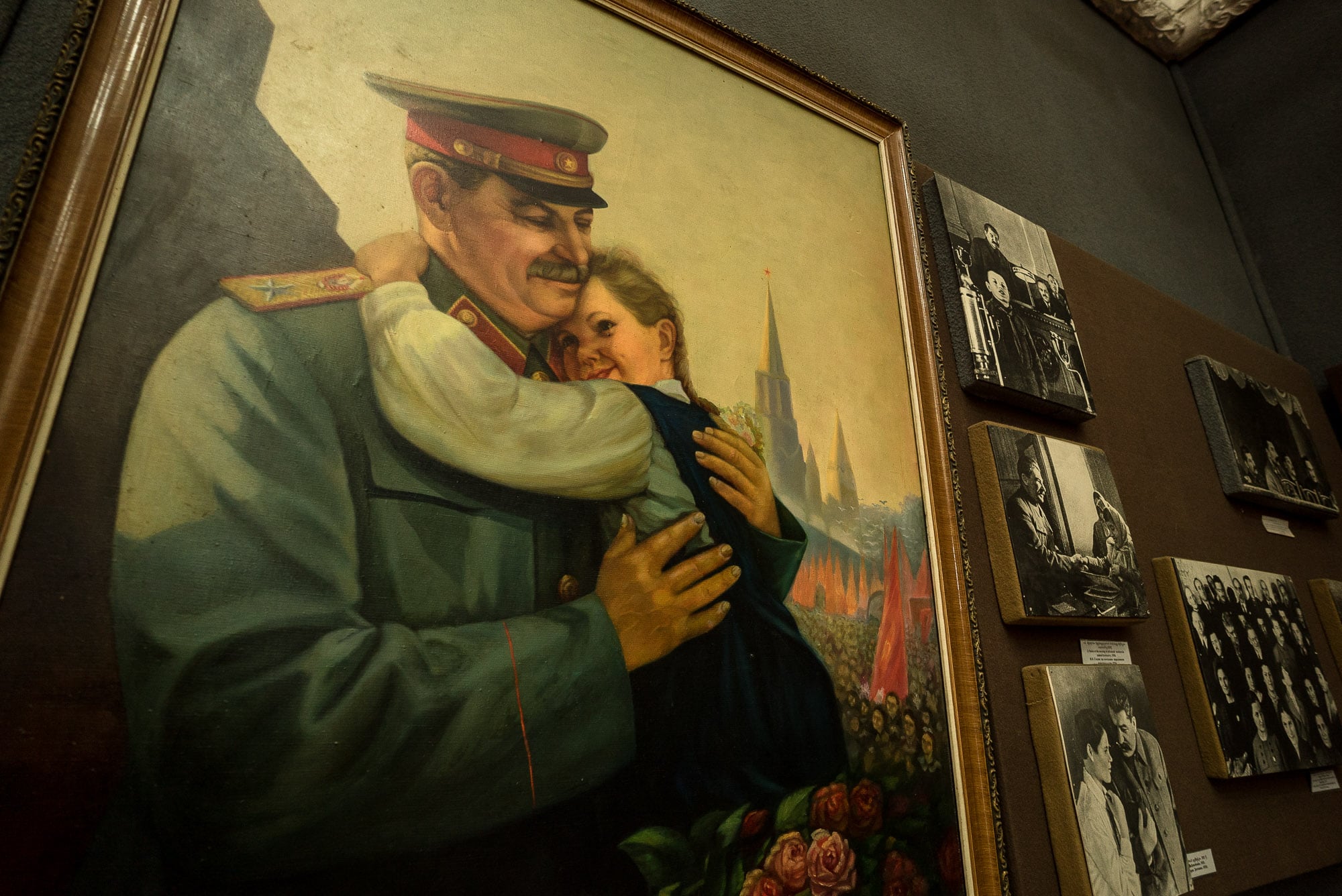 I had come in expecting to see lots of Stalin & Mao bro-ing it out, but there was only one small painting somewhere in a corner. Besides that, there were gifts from the People’s Republic: 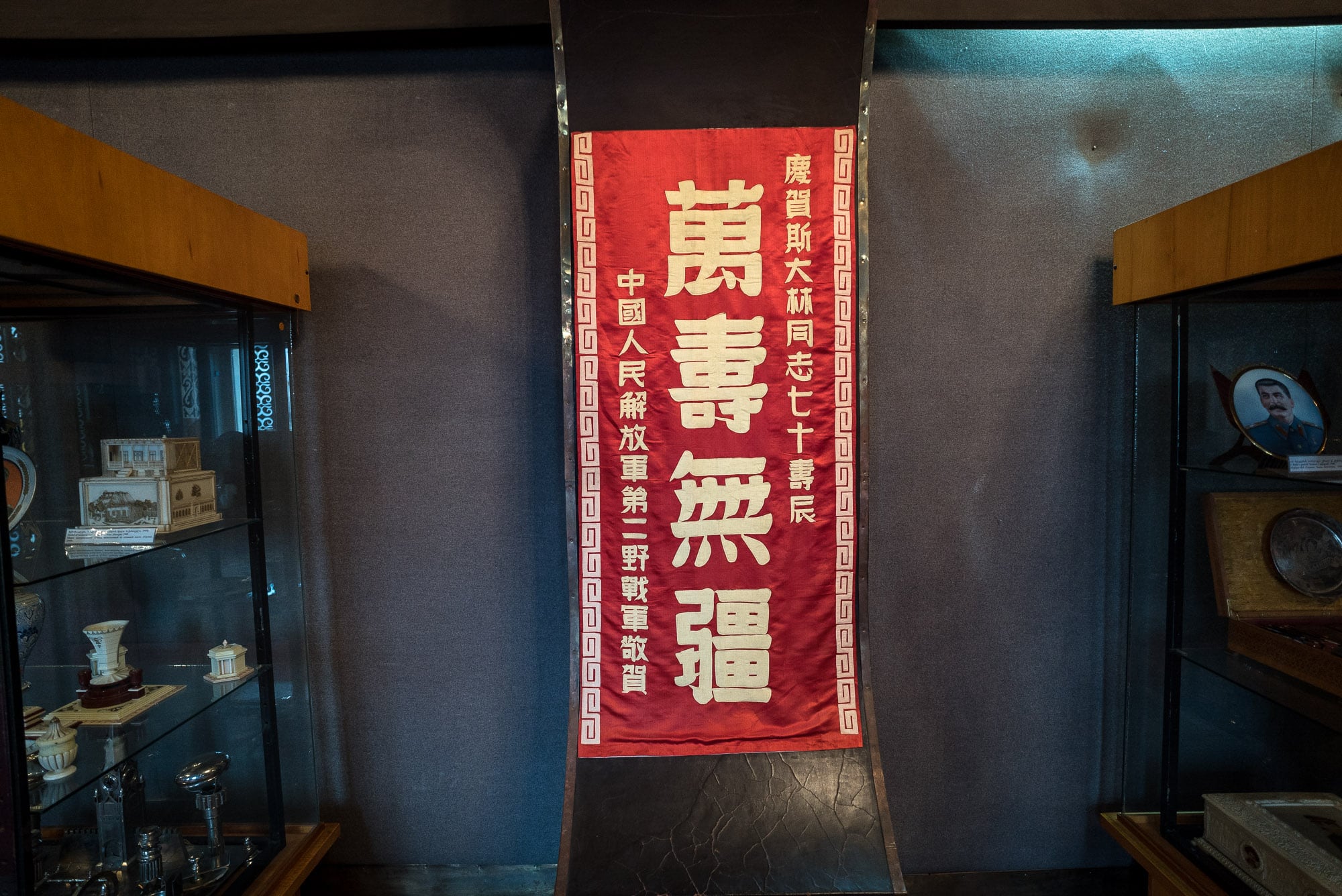 I had a good laugh when I got to the place where they showed his original uniform: 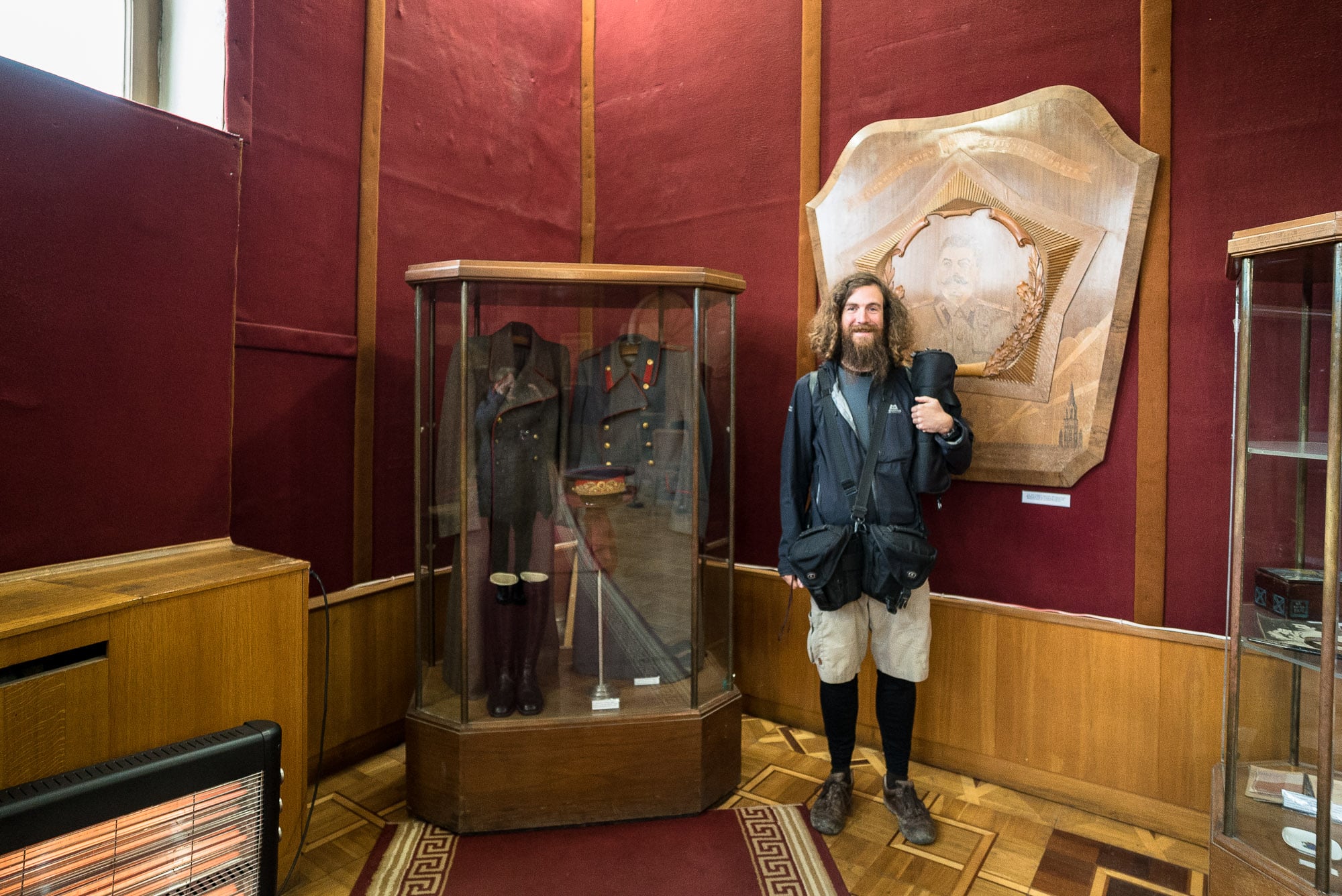 When I asked the guides at the museum why there was no mention of Stalin’s terror and the millions of deaths, they sighed and took me to a tiny exhibition in the basement: 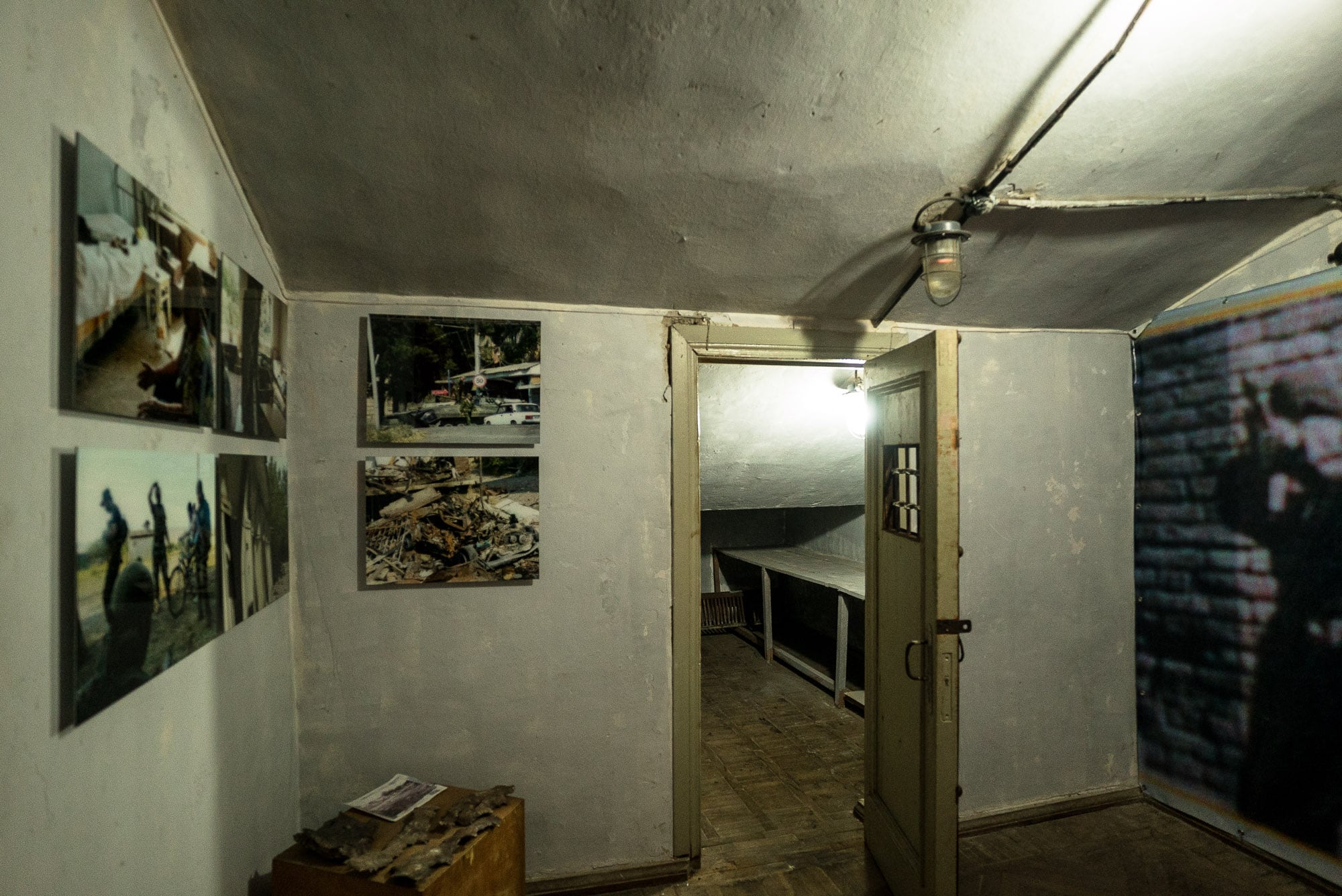 It wasn’t much, and part of it wasn’t about Stalin at all, but about the non-Russian occupation of parts of Georgia a few years earlier.

When I went to the restroom I came back with this photo I had taken of a door in the administrative part of the museum: 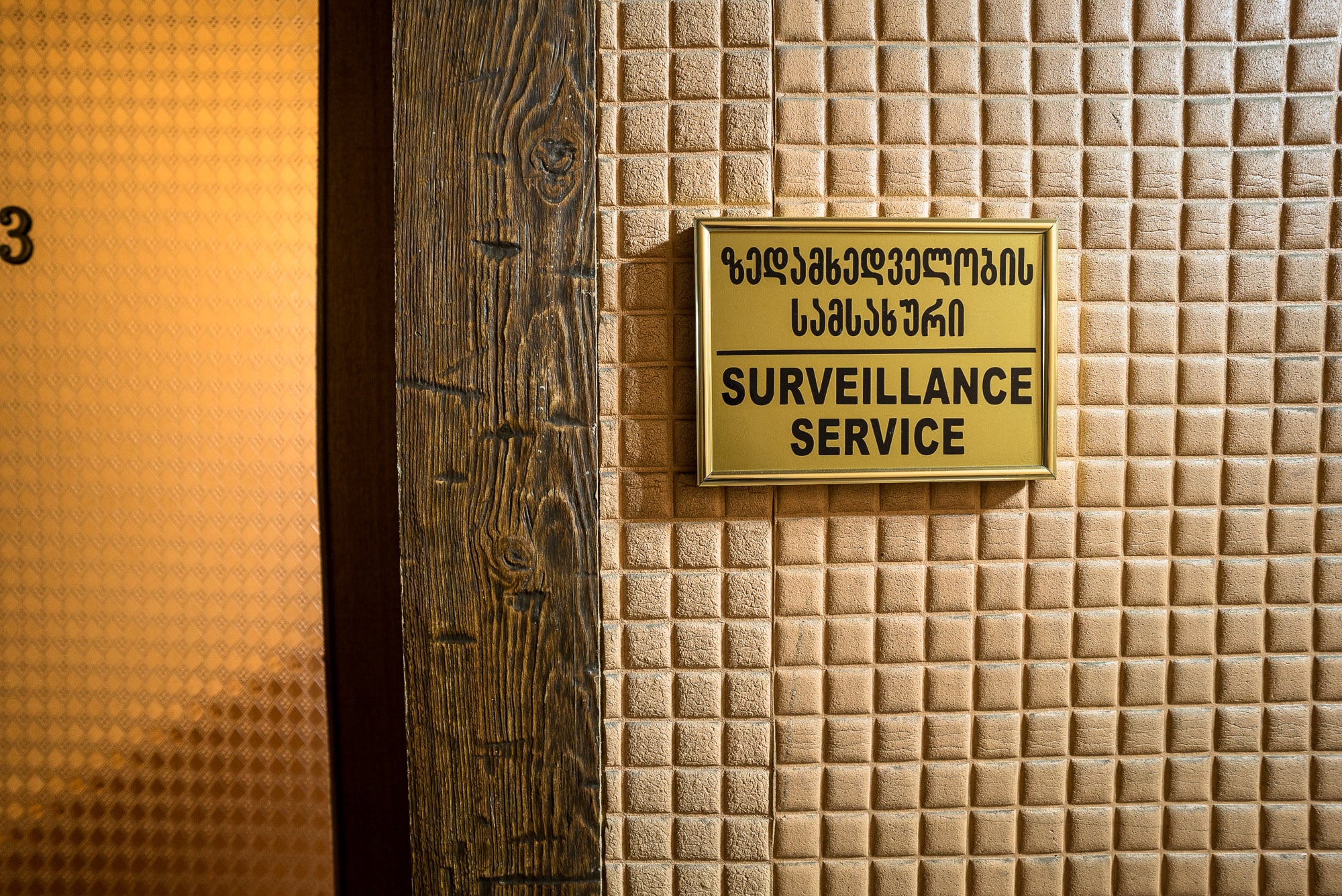 This is what Communism is all about, isn’t it? I asked the guides.

This time we all had a good laugh.

Then I said bye to the dictator on his pedestal in front of his museum in his park: 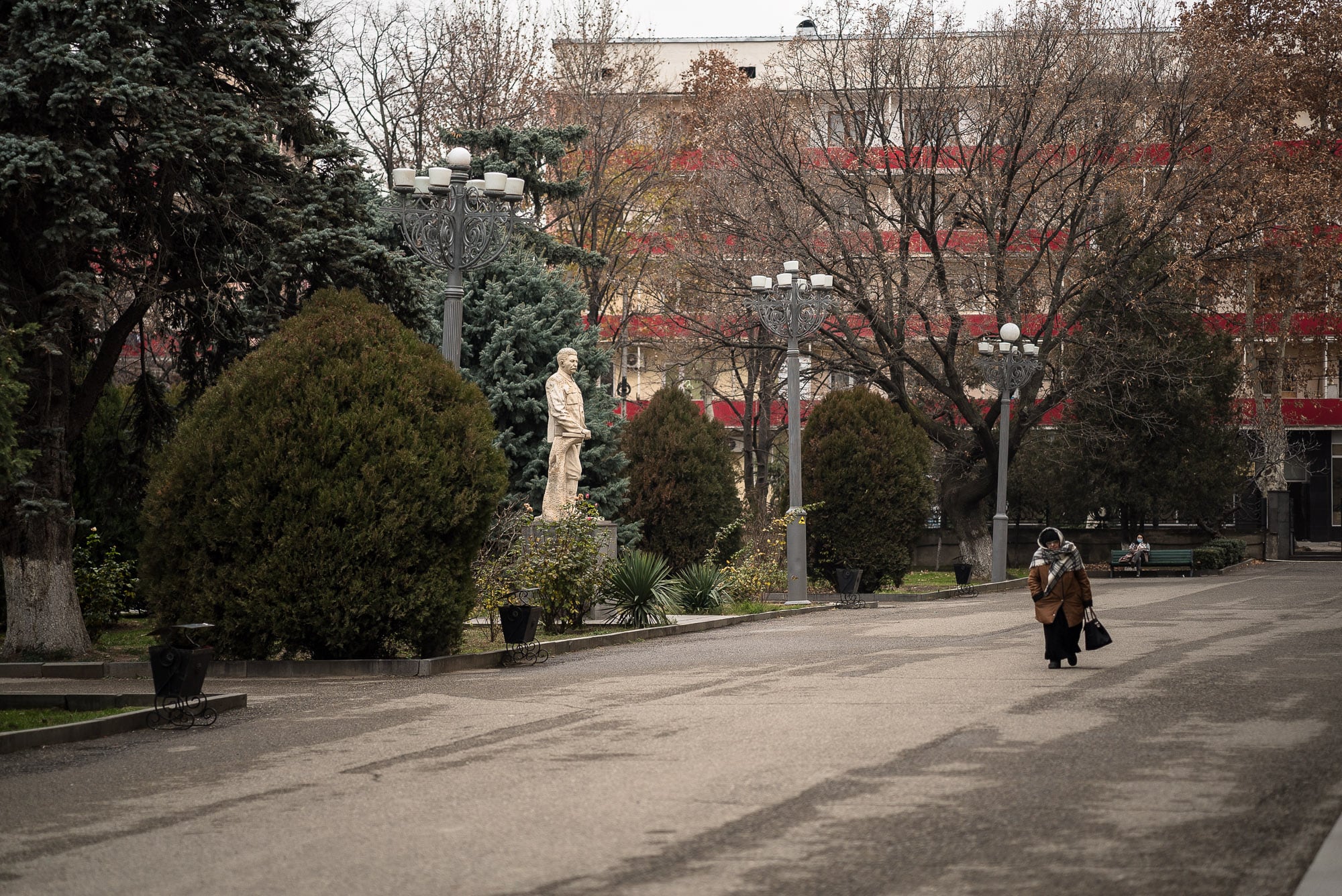 And I went back to the guesthouse and got a surprise serving of my favorite Georgian dish – lobio, an enormously tasty bean stew: 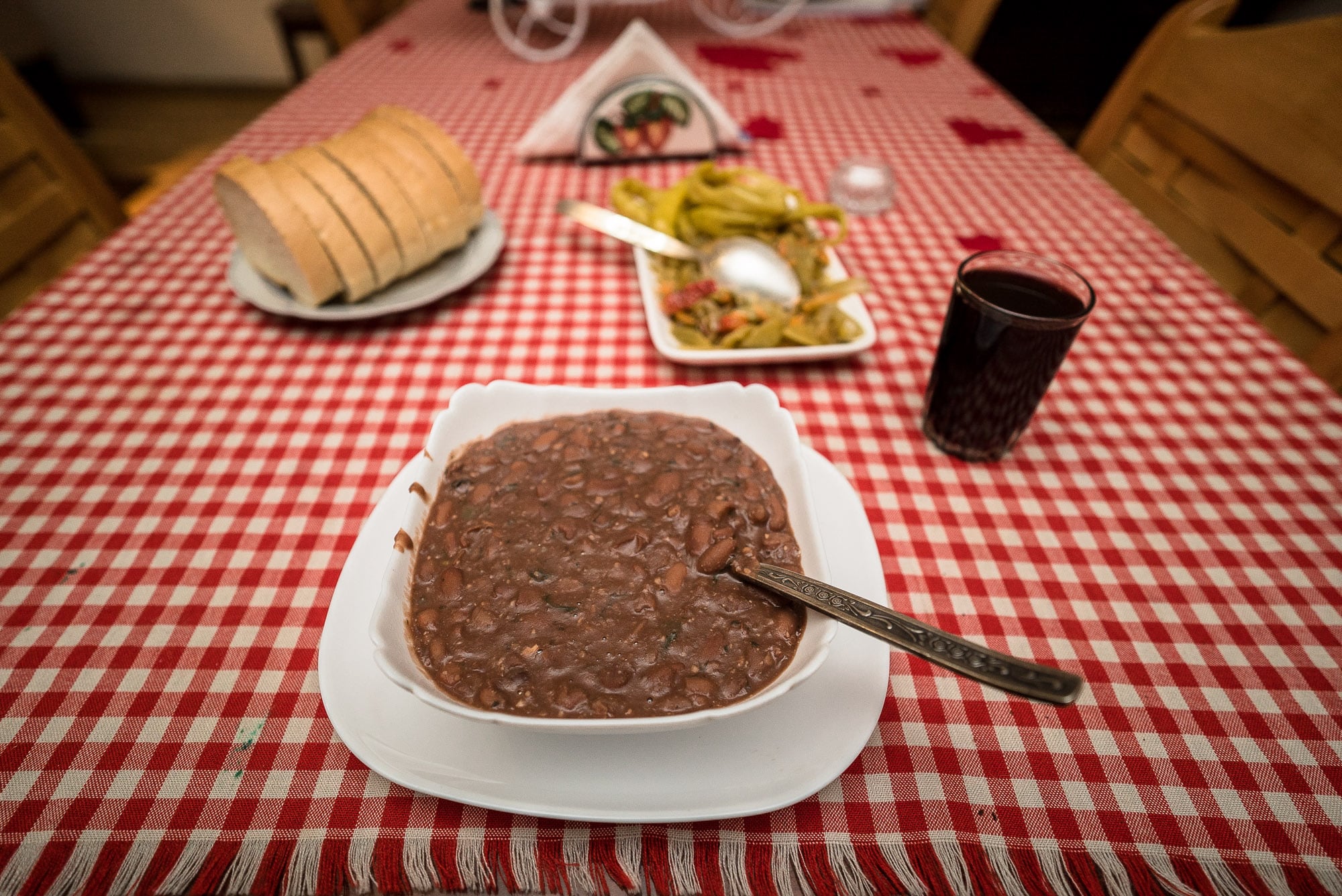 It had started to rain outside. I could hear it. Drippity-drop on the dictator’s head.