When I woke up, I noticed two things.

Firstly, there was a mysterious new hole in my pants: 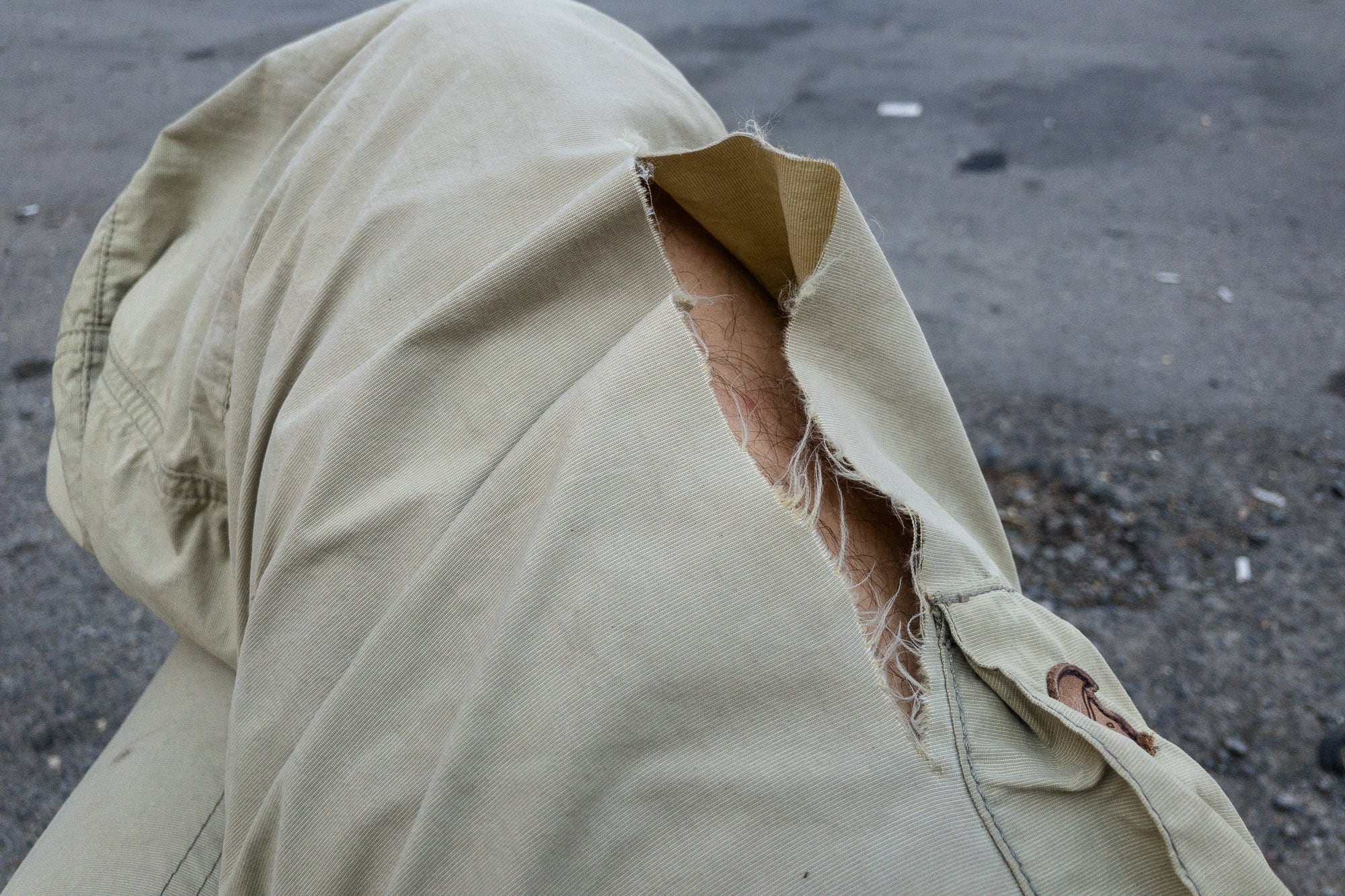 And secondly, the bath salts that I was carrying around in a zip bag looked like something out of Breaking Bad: 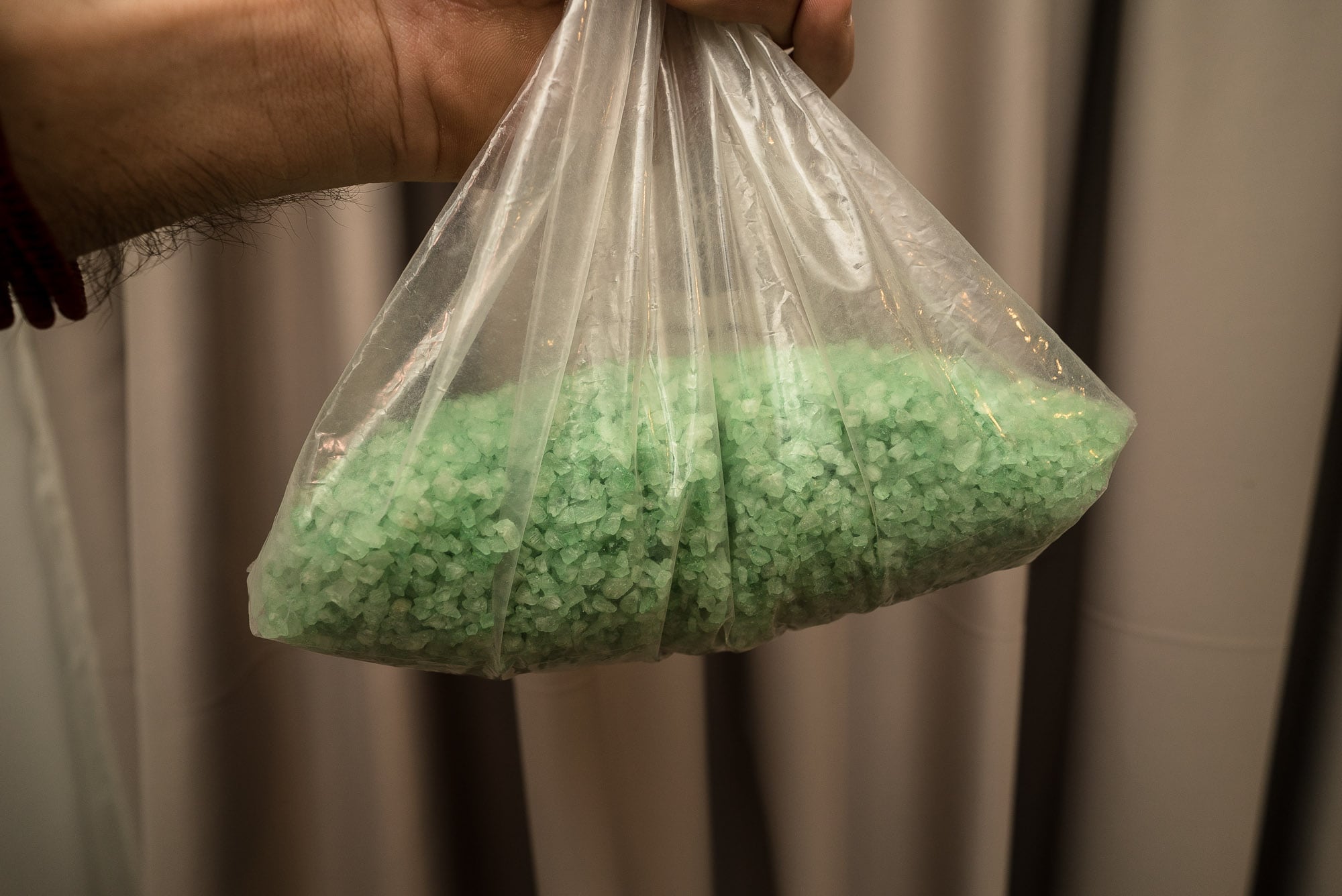 And then there was supposed to be Tbilisi. At first it was just a road sign: 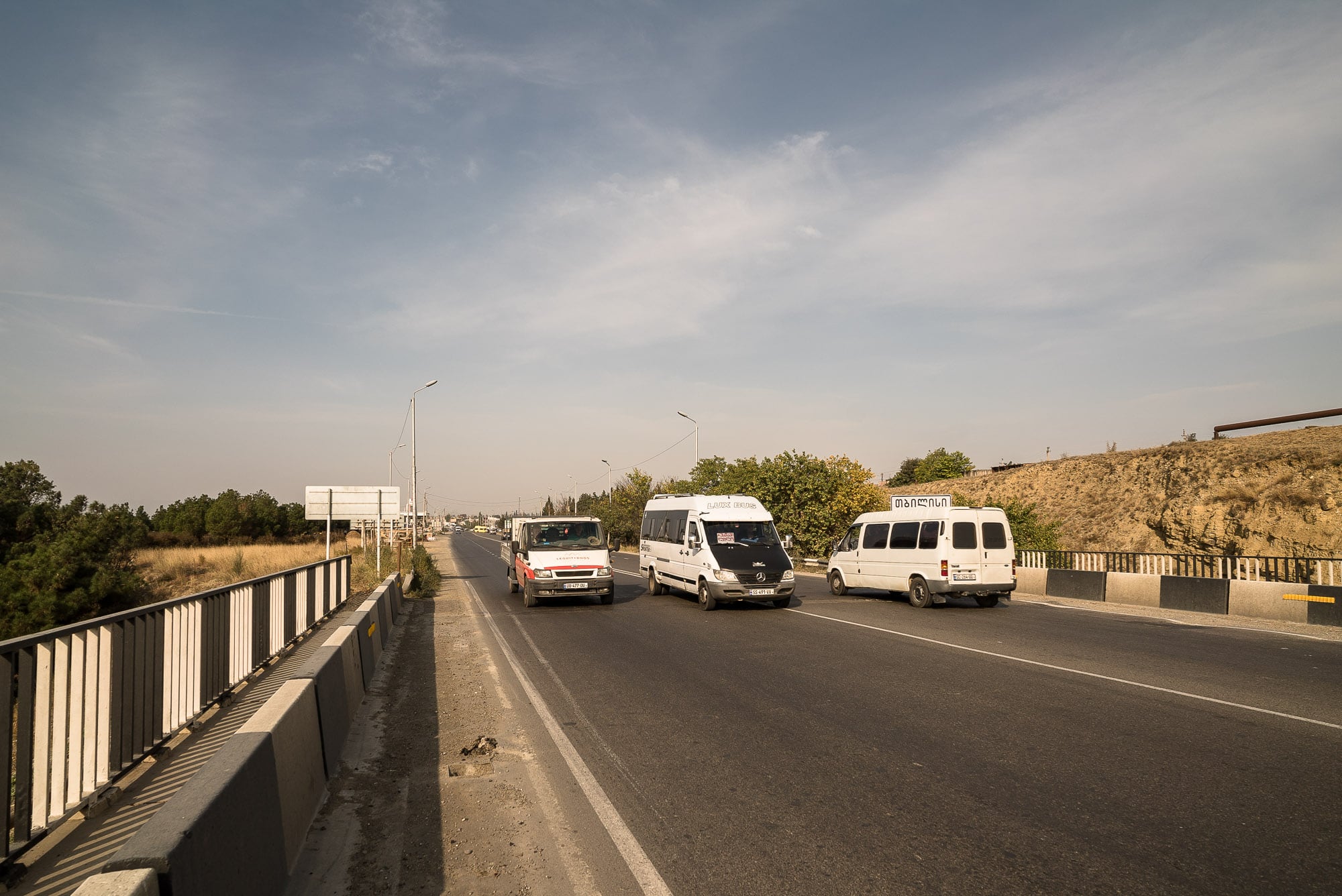 And the road was just as shitty and just as busy as ever: 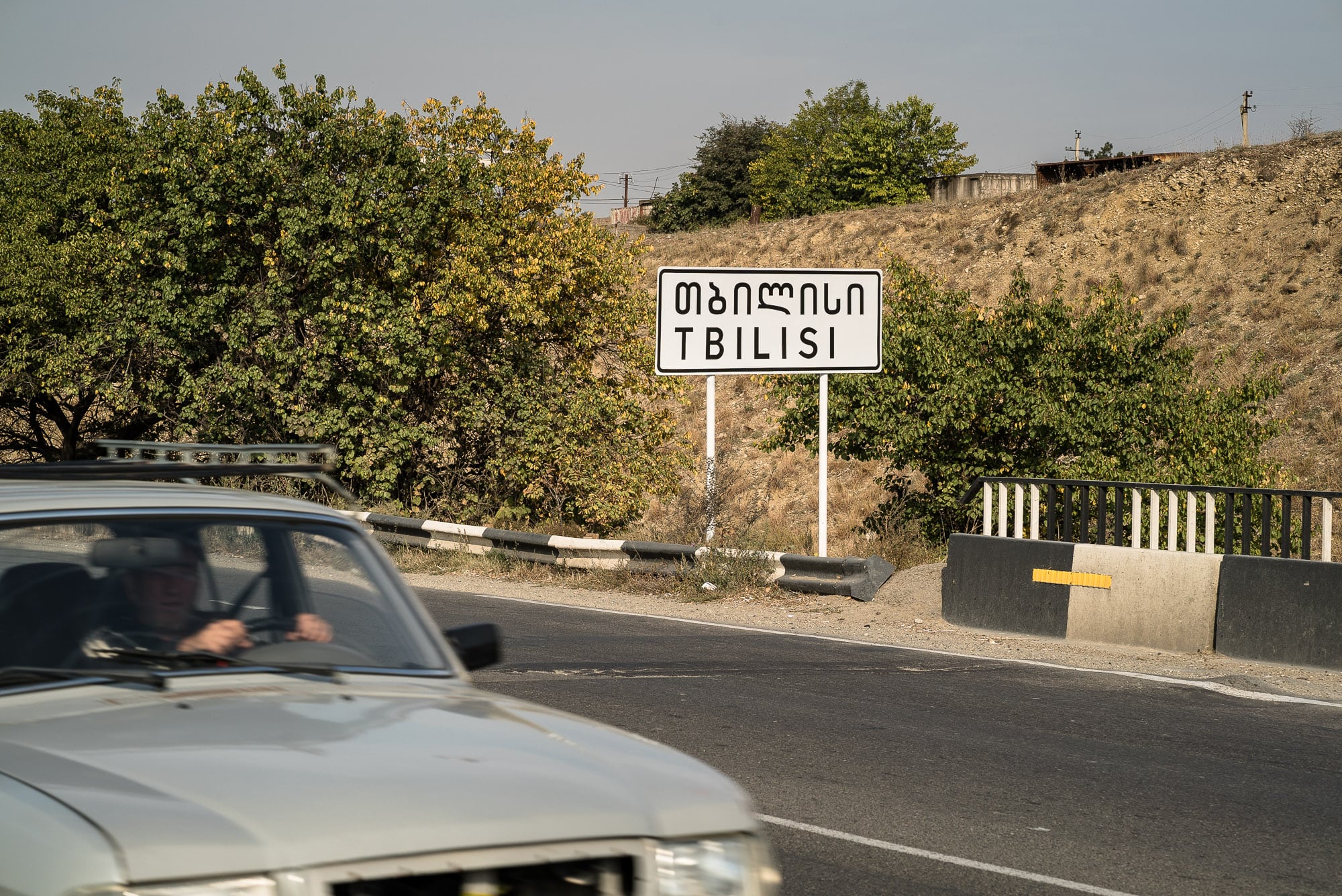 So this is not quite Tbilisi yet, I thought to myself. I came to a shopping center that was called China Town (中国城): 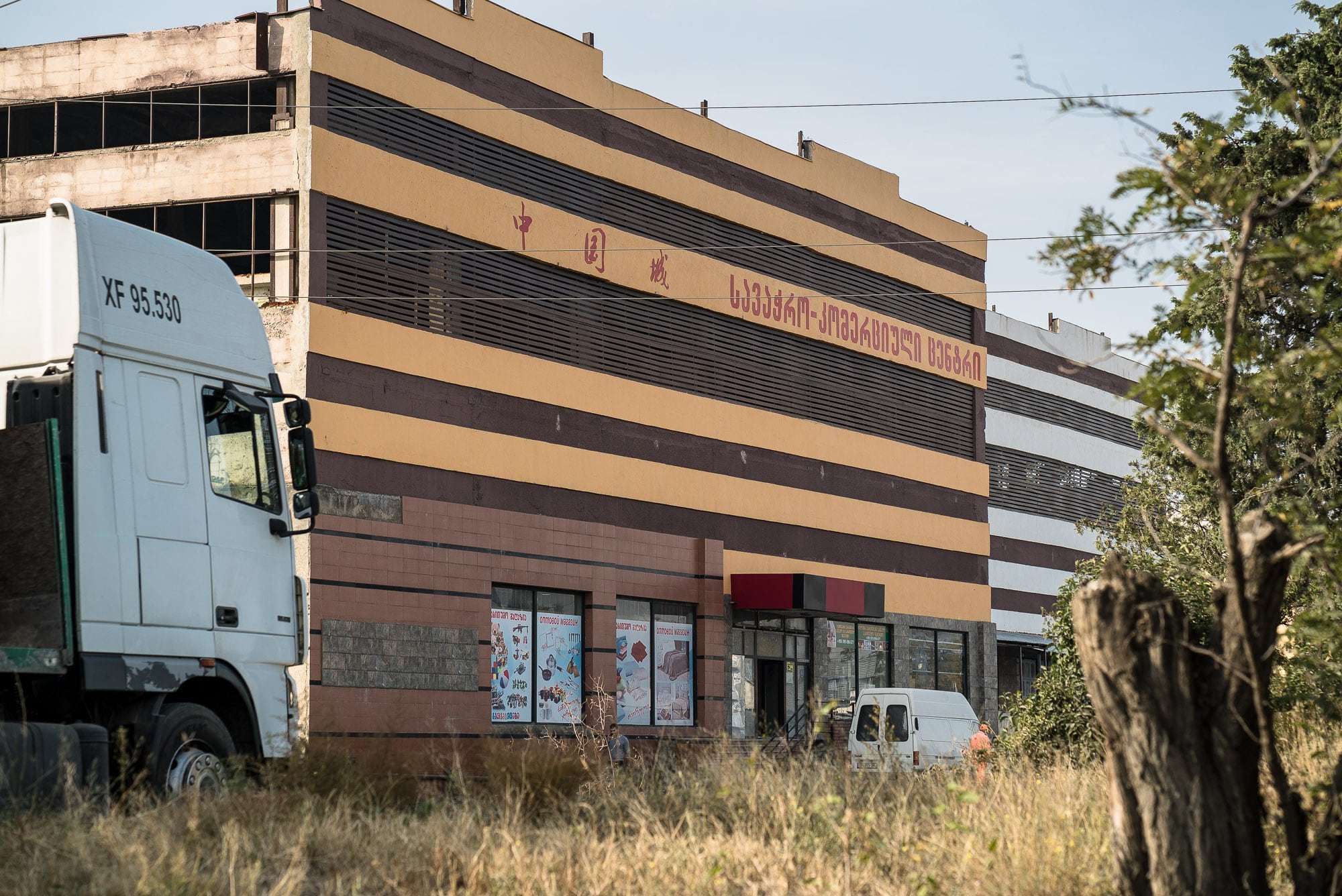 There wasn’t much to look at, though. It was just a few import stores: 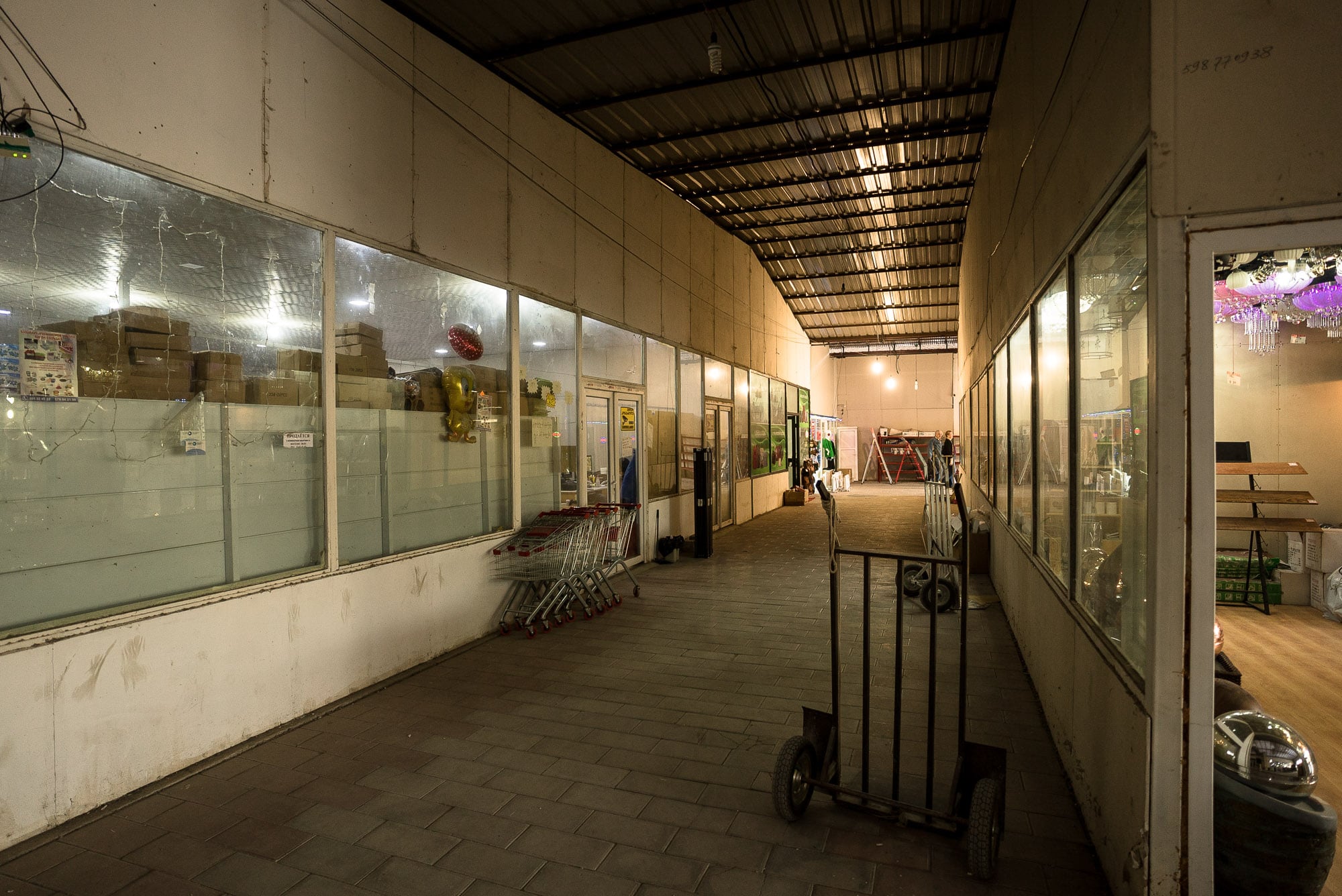 And a dude playing games on his phone: 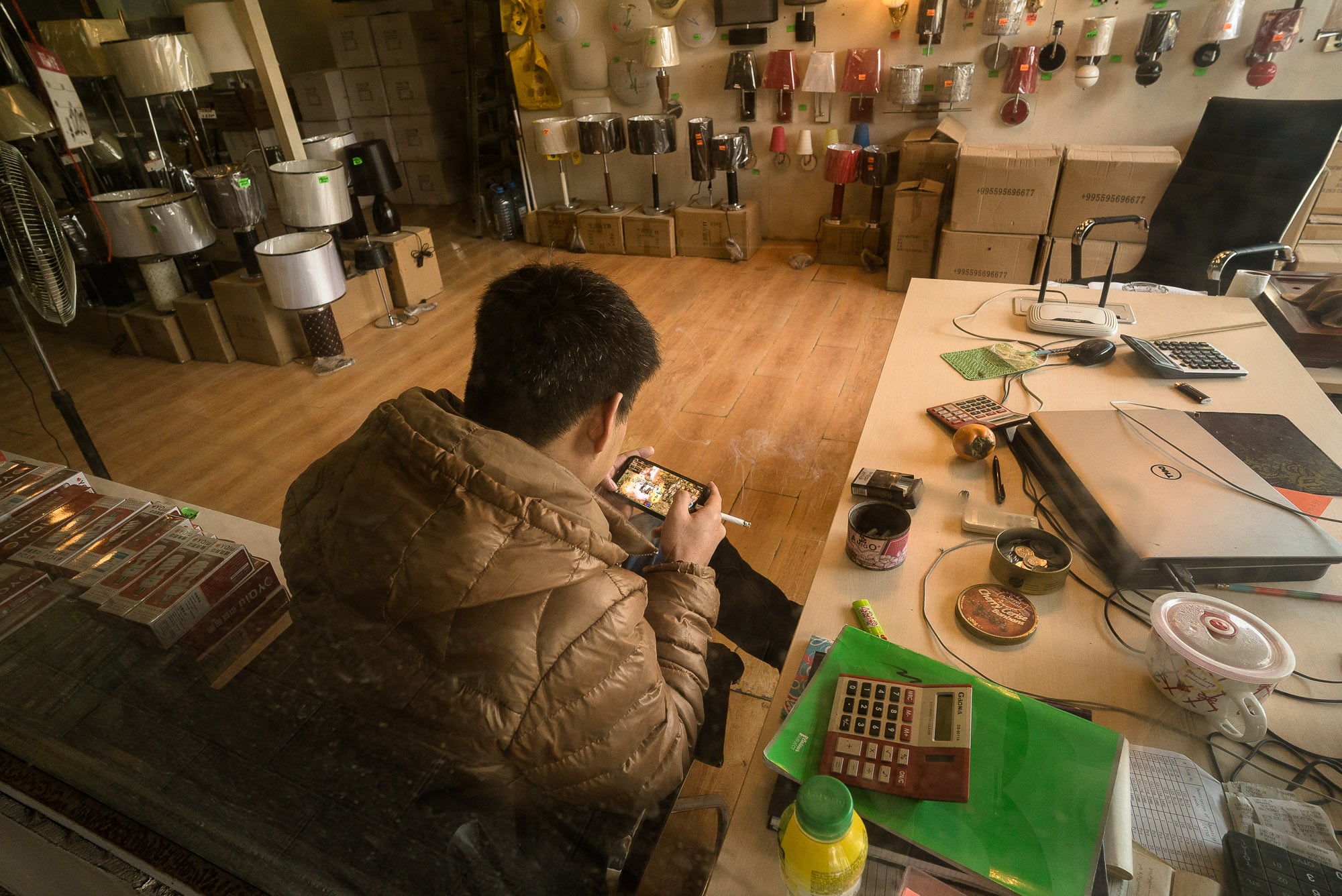 Being in Georgia meant that I was still looking for the Coke Museum. So I was happy when I noticed this place, but it was closed, so I was unable to further investigate: 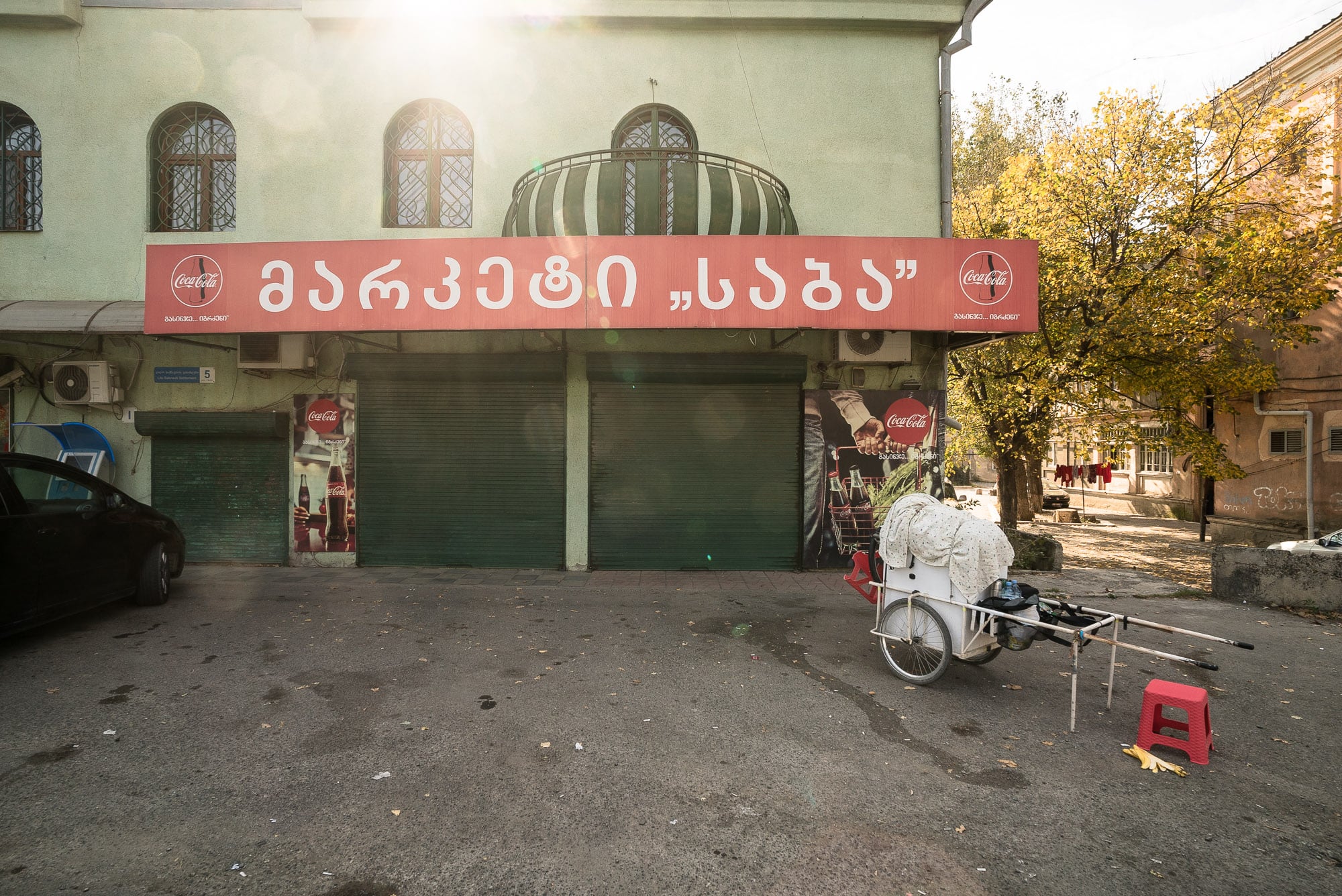 I quickly forgot about it, though, when I found a place that sold donuts: 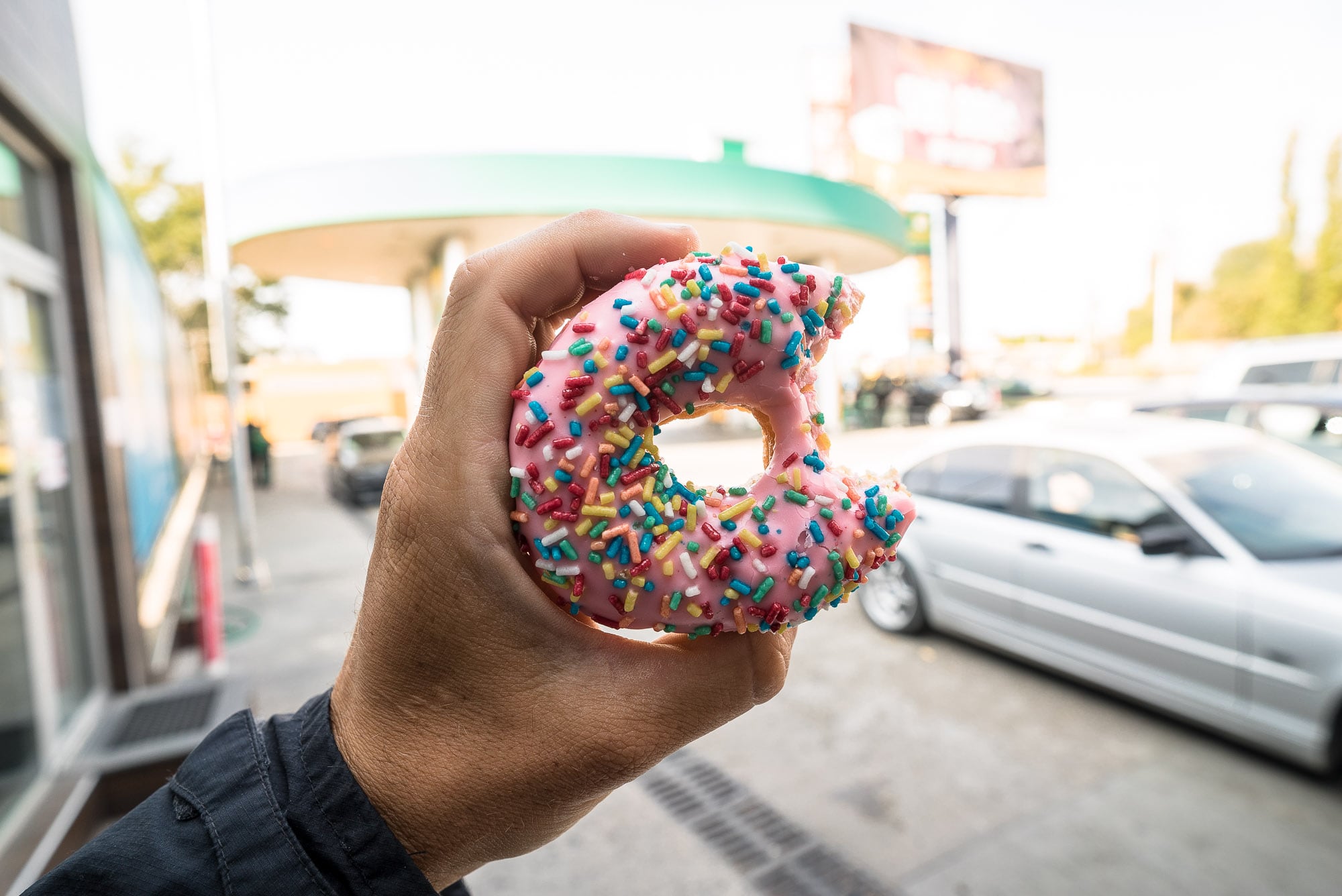 On top of that there were advertisements for bacon-topped hamburgers everywhere: 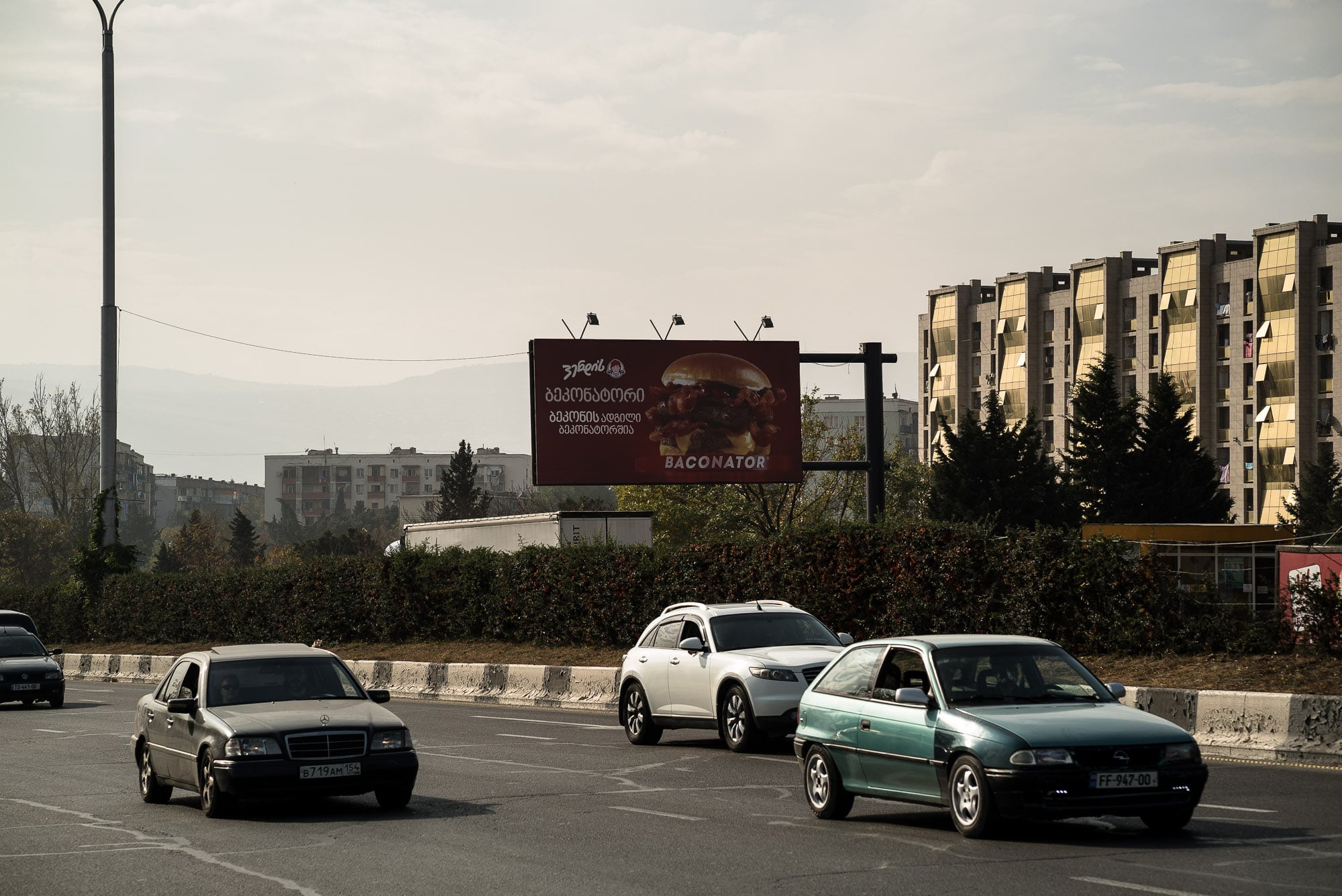 When I reached a monument I sat in its shadow for a while: 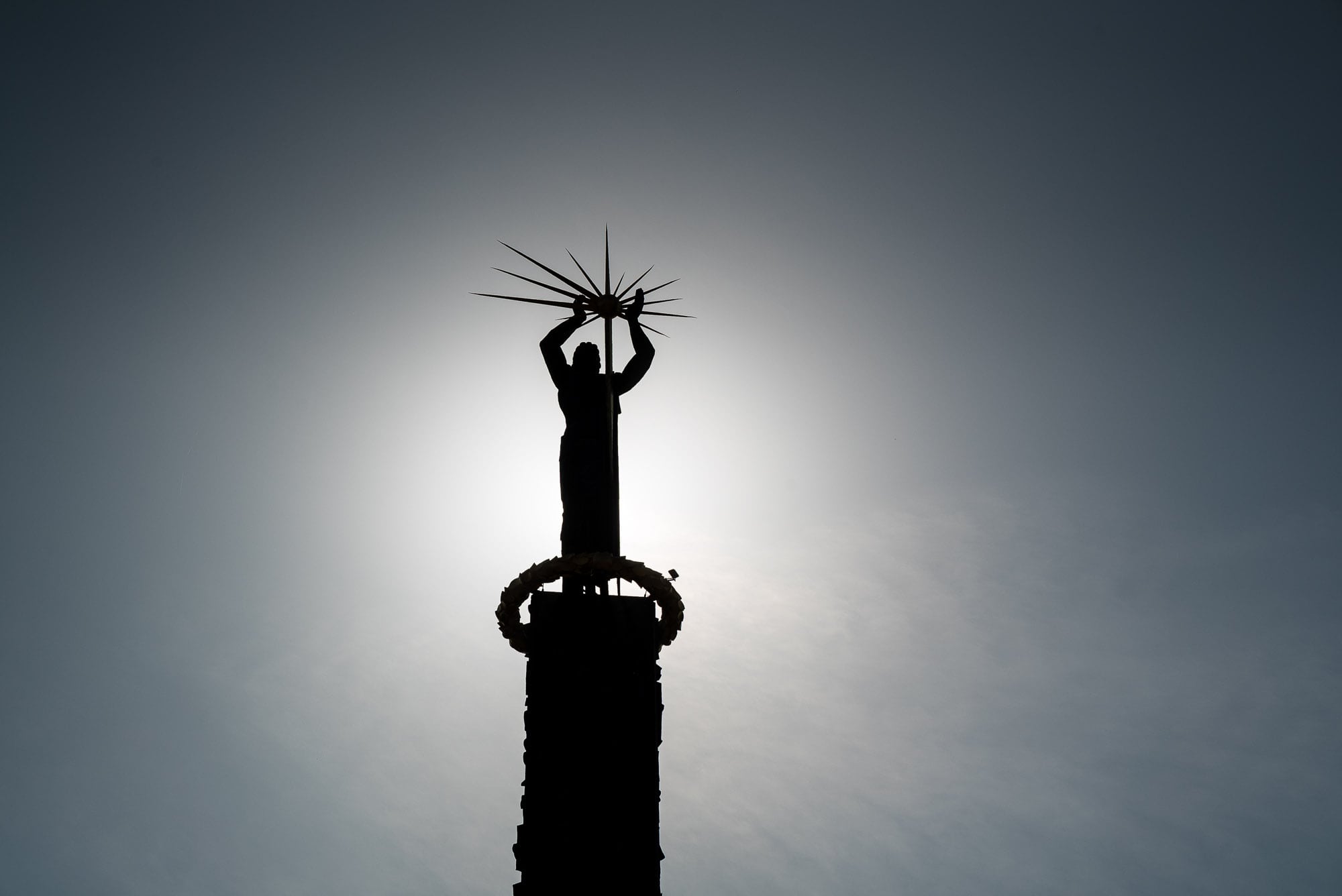 Then I followed the highway further into town: 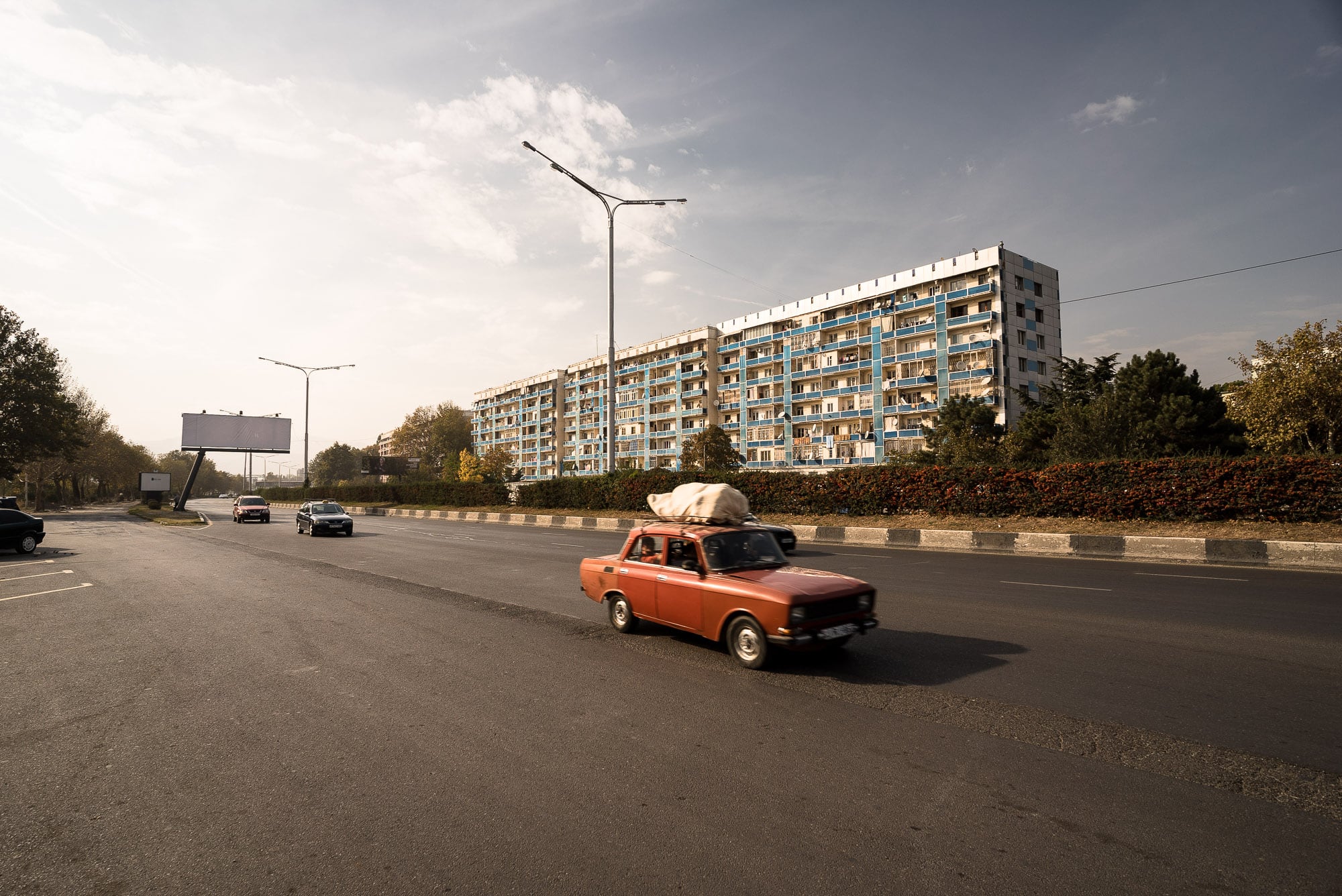 Still, I was not sure if I had actually reached Tbilisi yet. 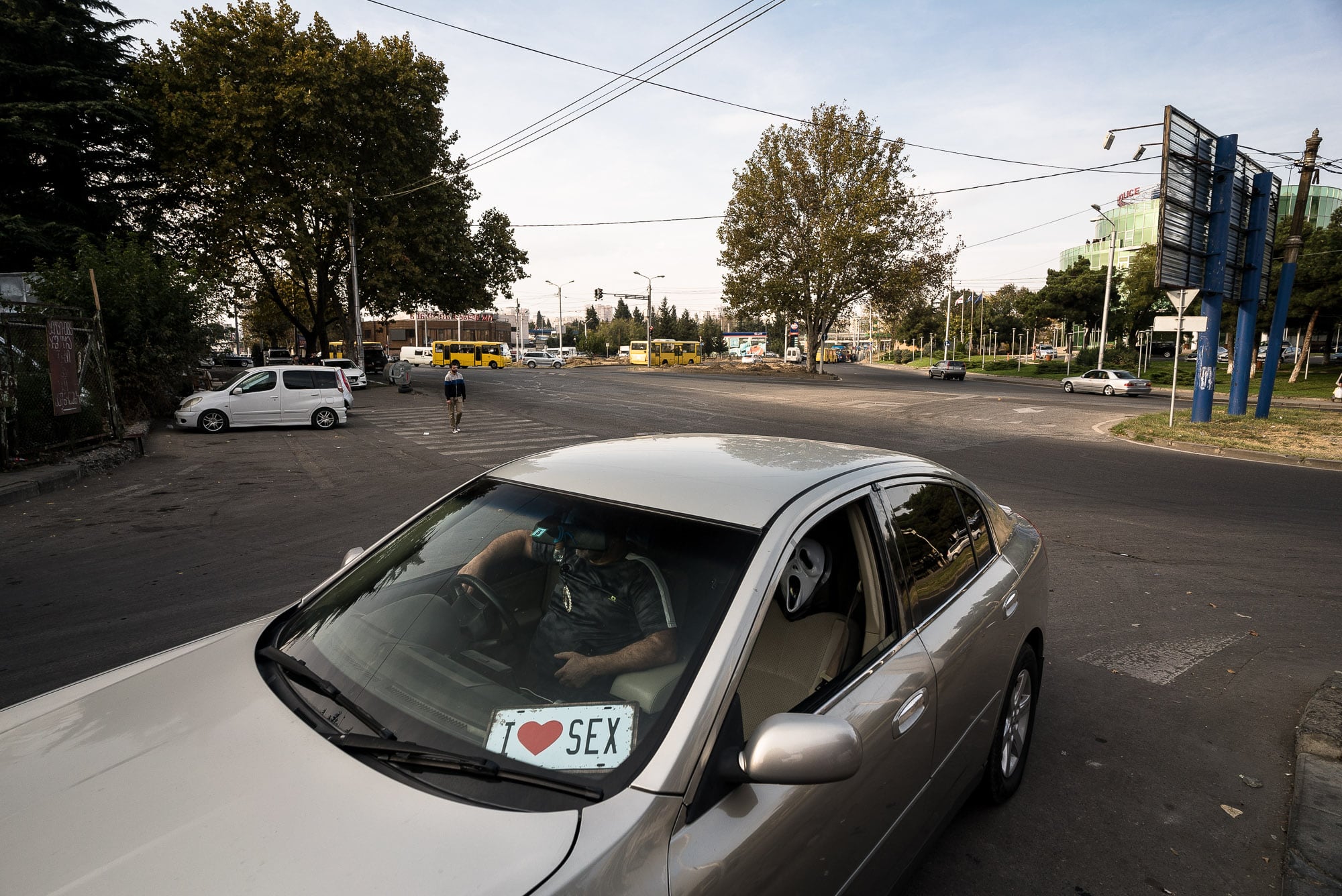 There were pet shops: 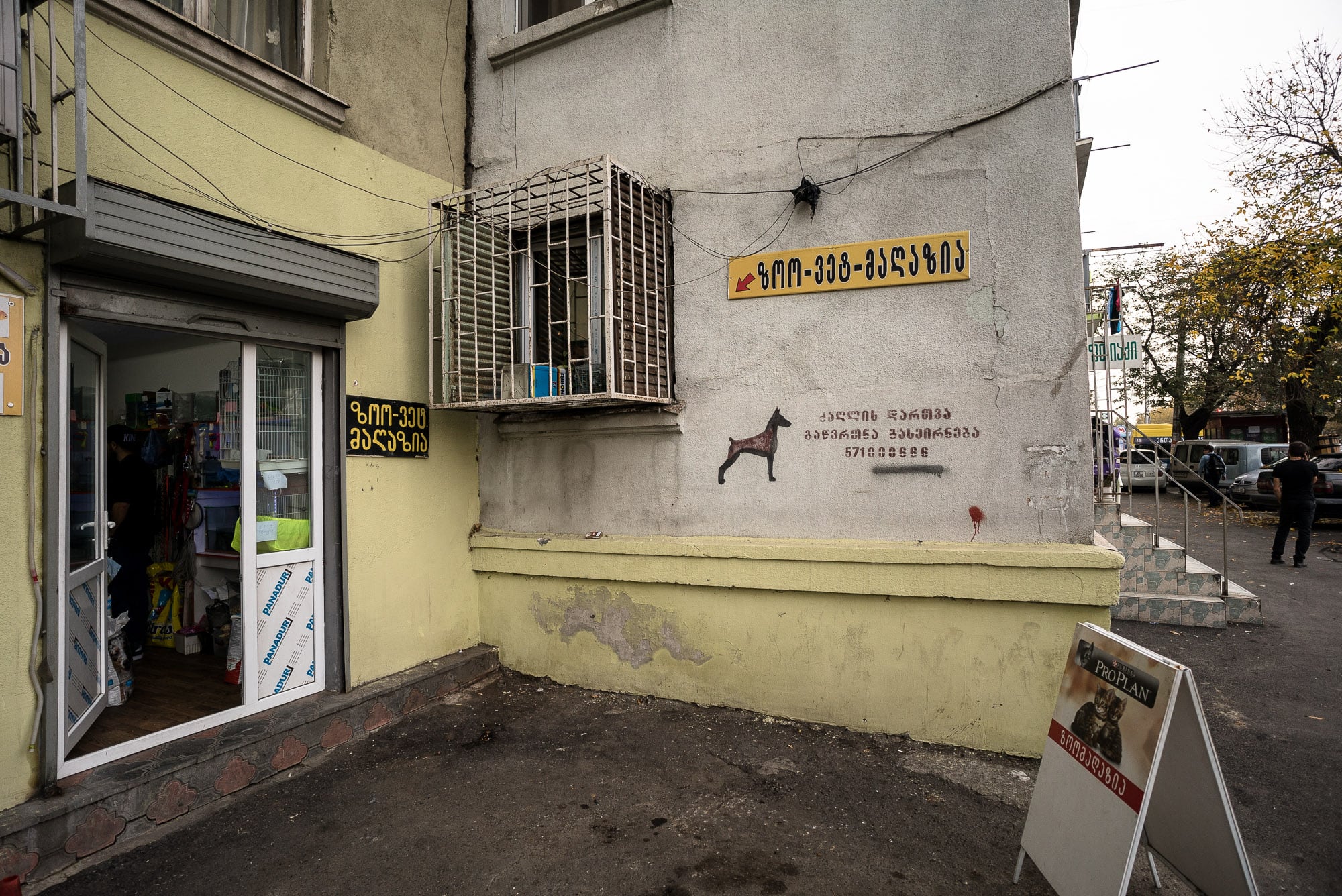 And the street dogs had tags in their ears: 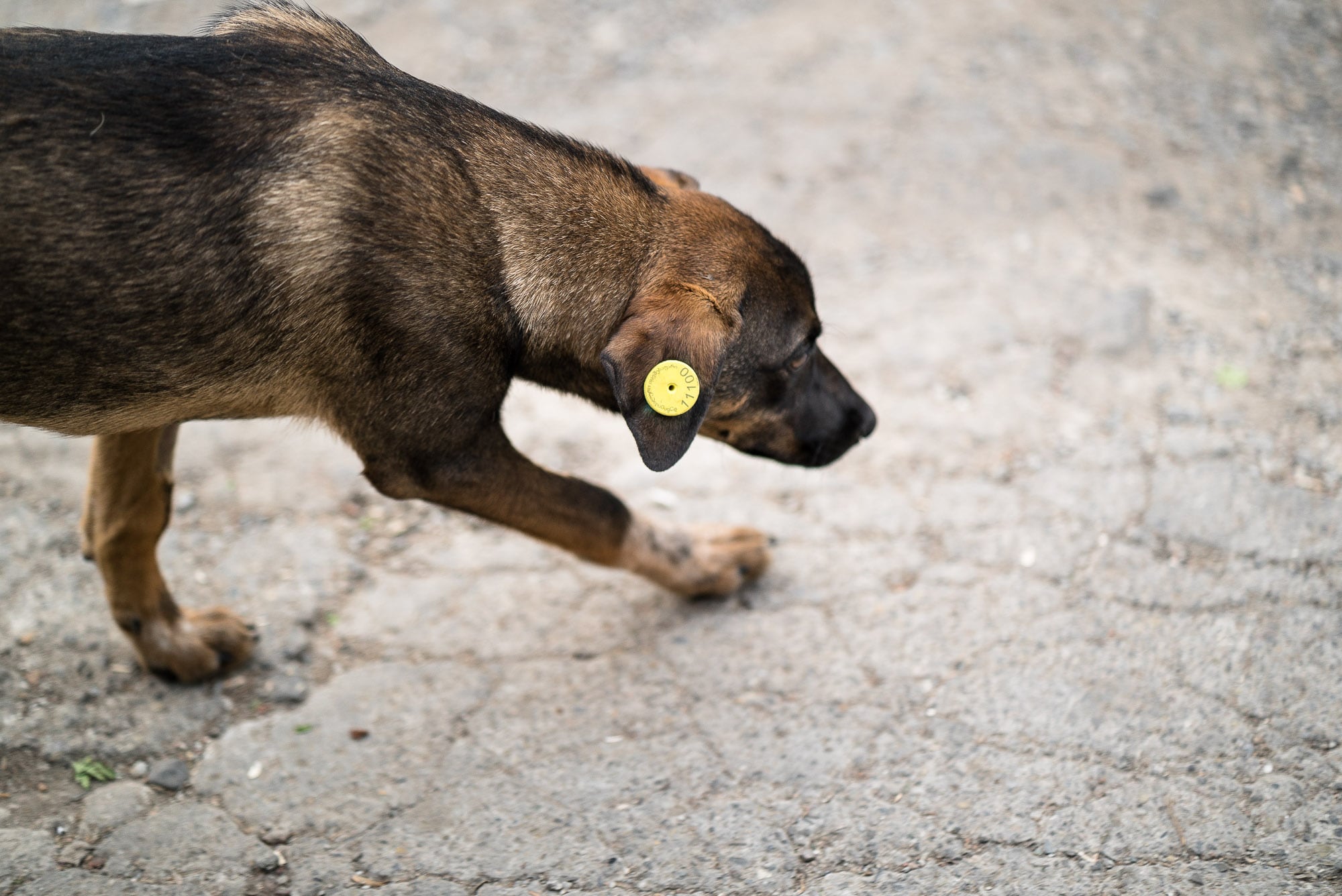 But that big city feel was missing.

And then it was there: 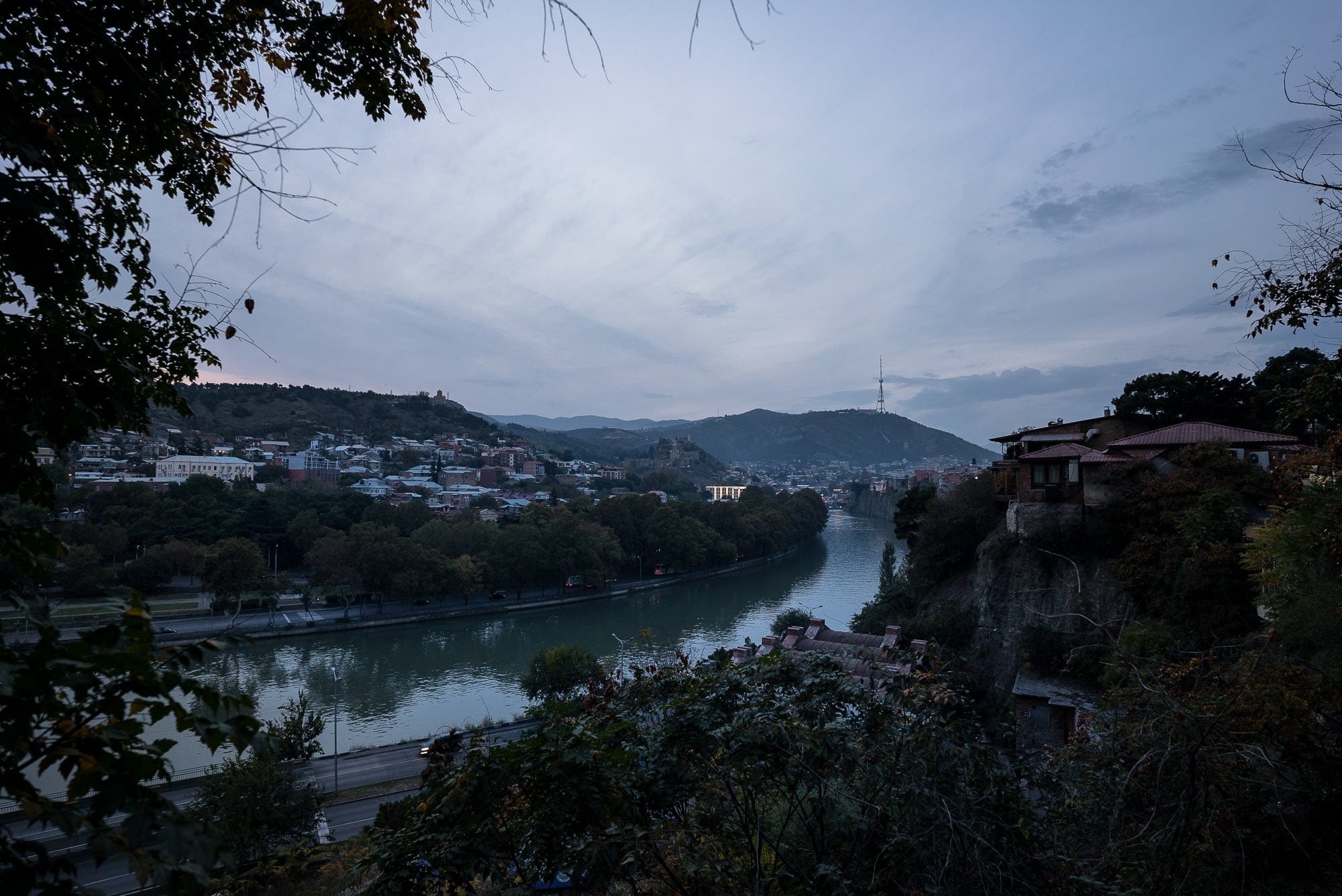 Tbilisi, with its river and its cliffs and it lights: 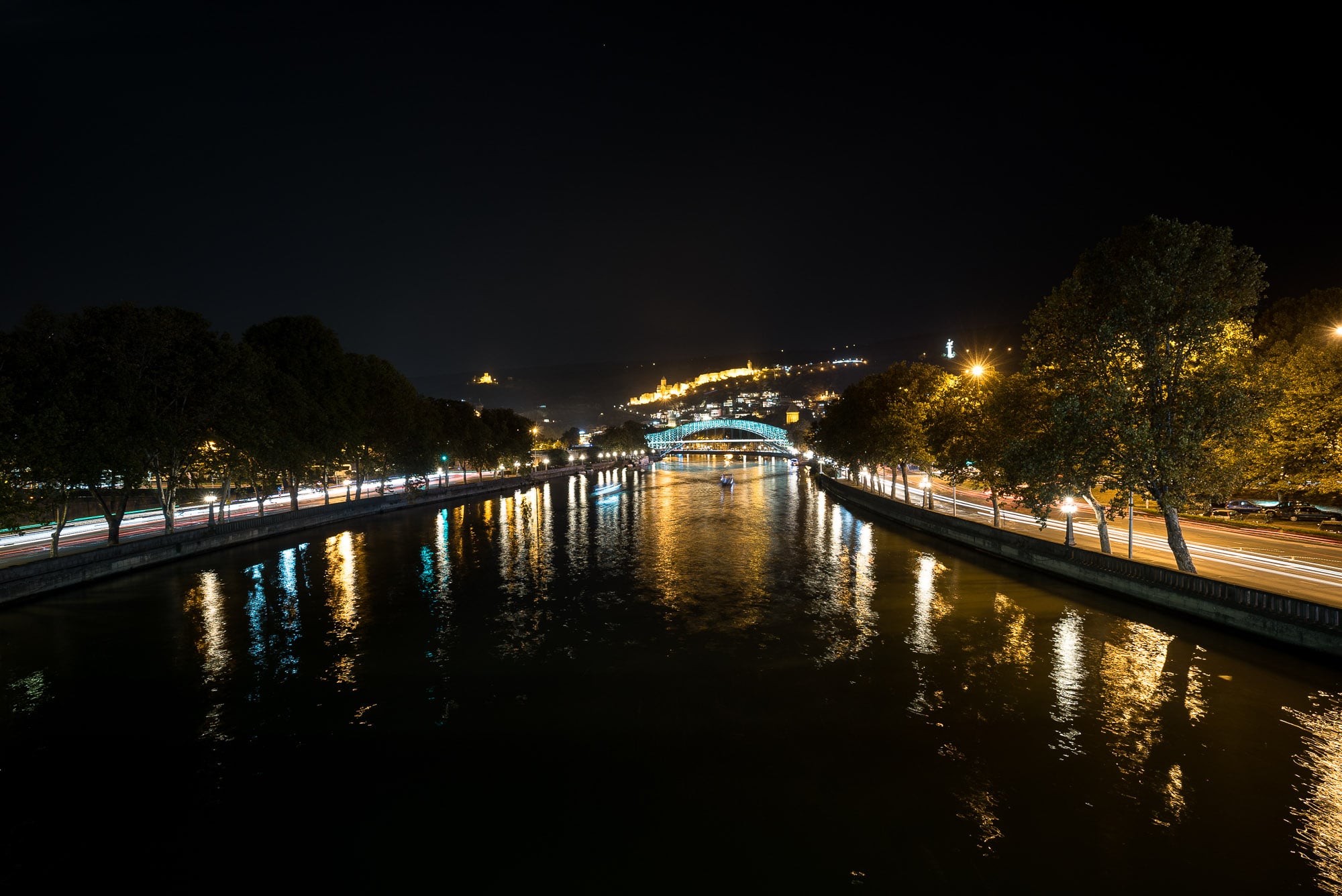 And it was really quite beautiful.

Day 1270
from Vaziani to Tbilisi