When I woke up, I was in my tent in the forest: 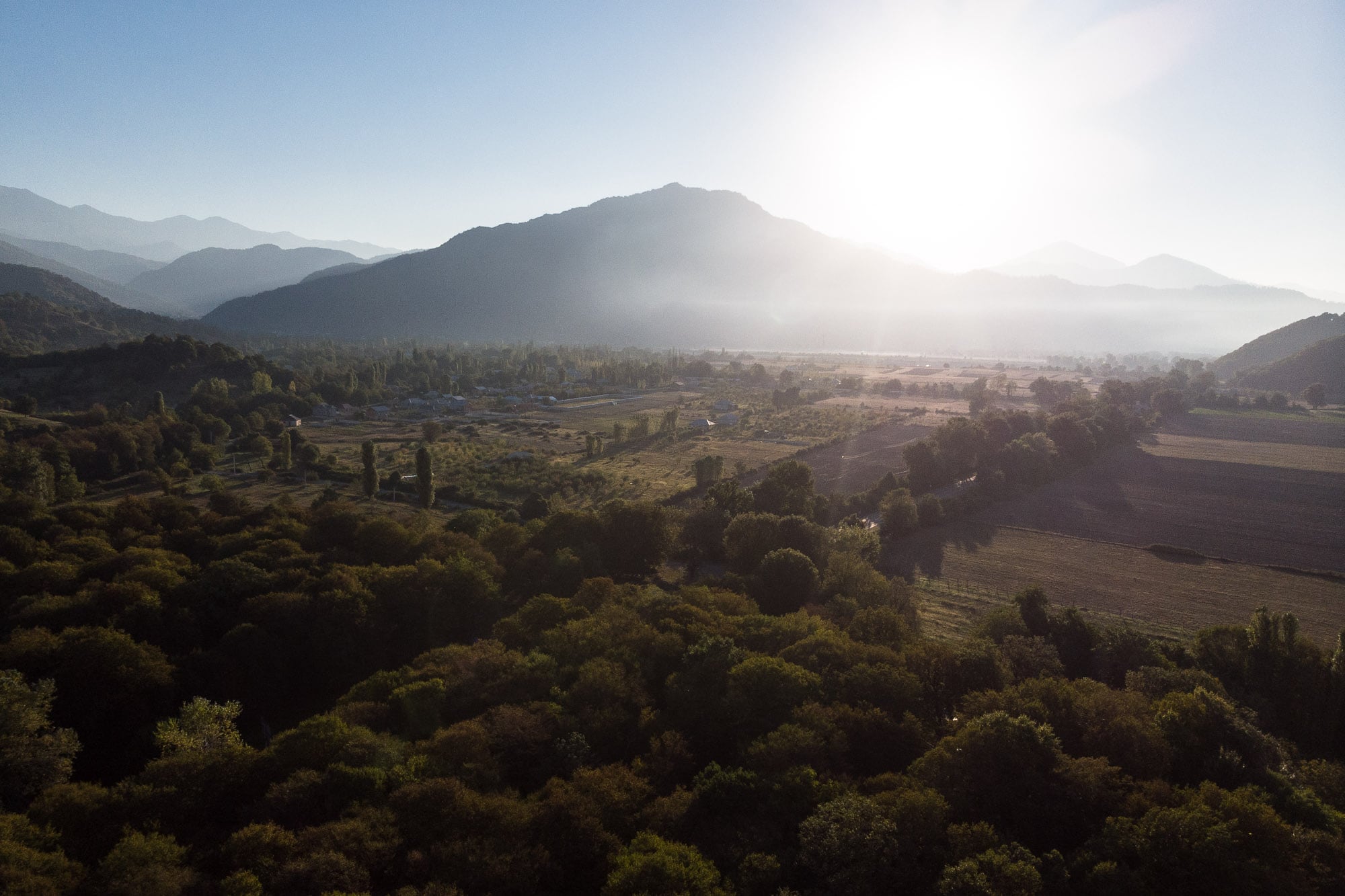 I peaked out and noticed that Mah Fren was there, waiting for me to come out and play: 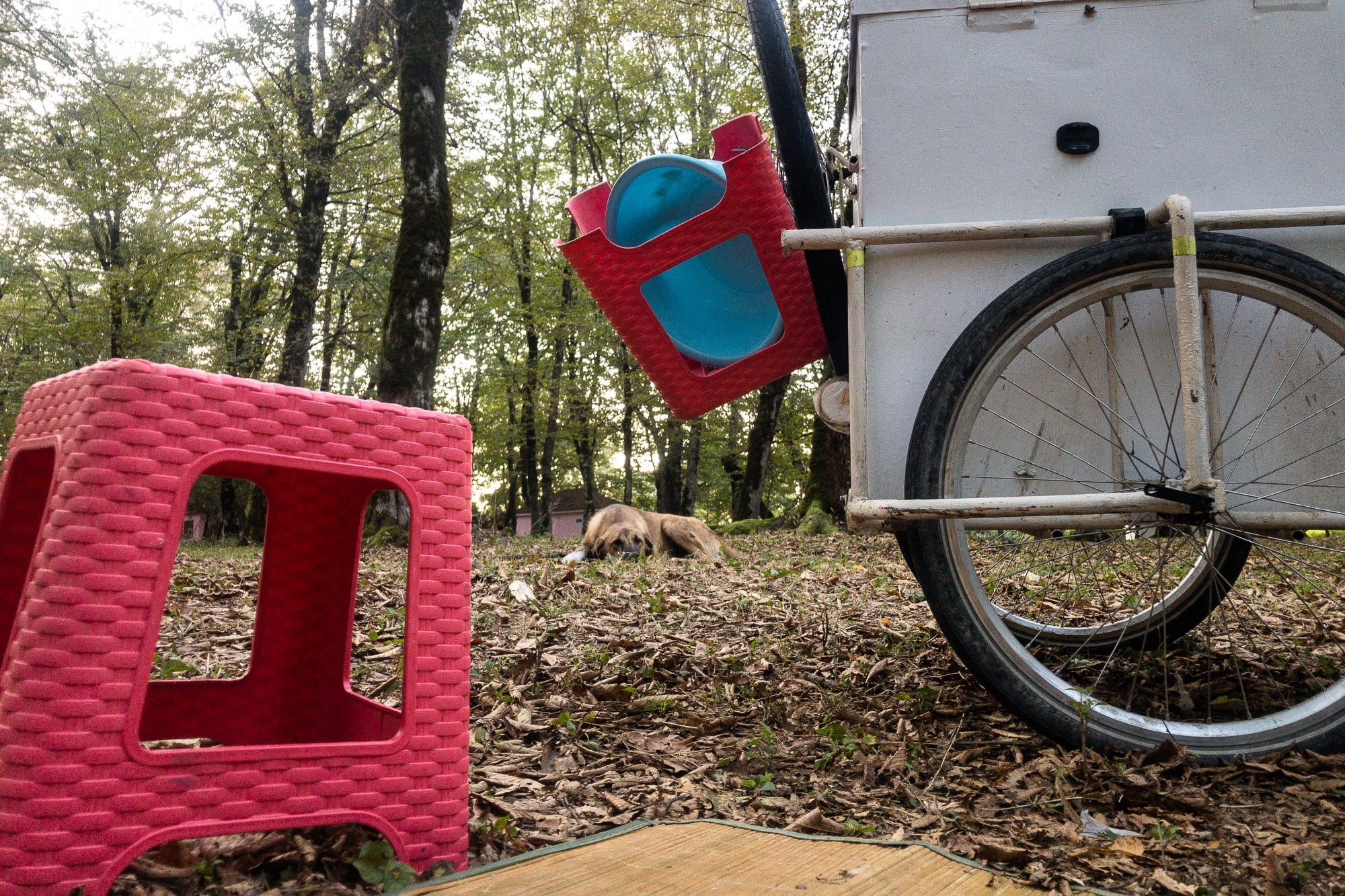 So play we did:

Then I started walking, and the road, albeit going up-up-up, was good, and I felt optimistic: 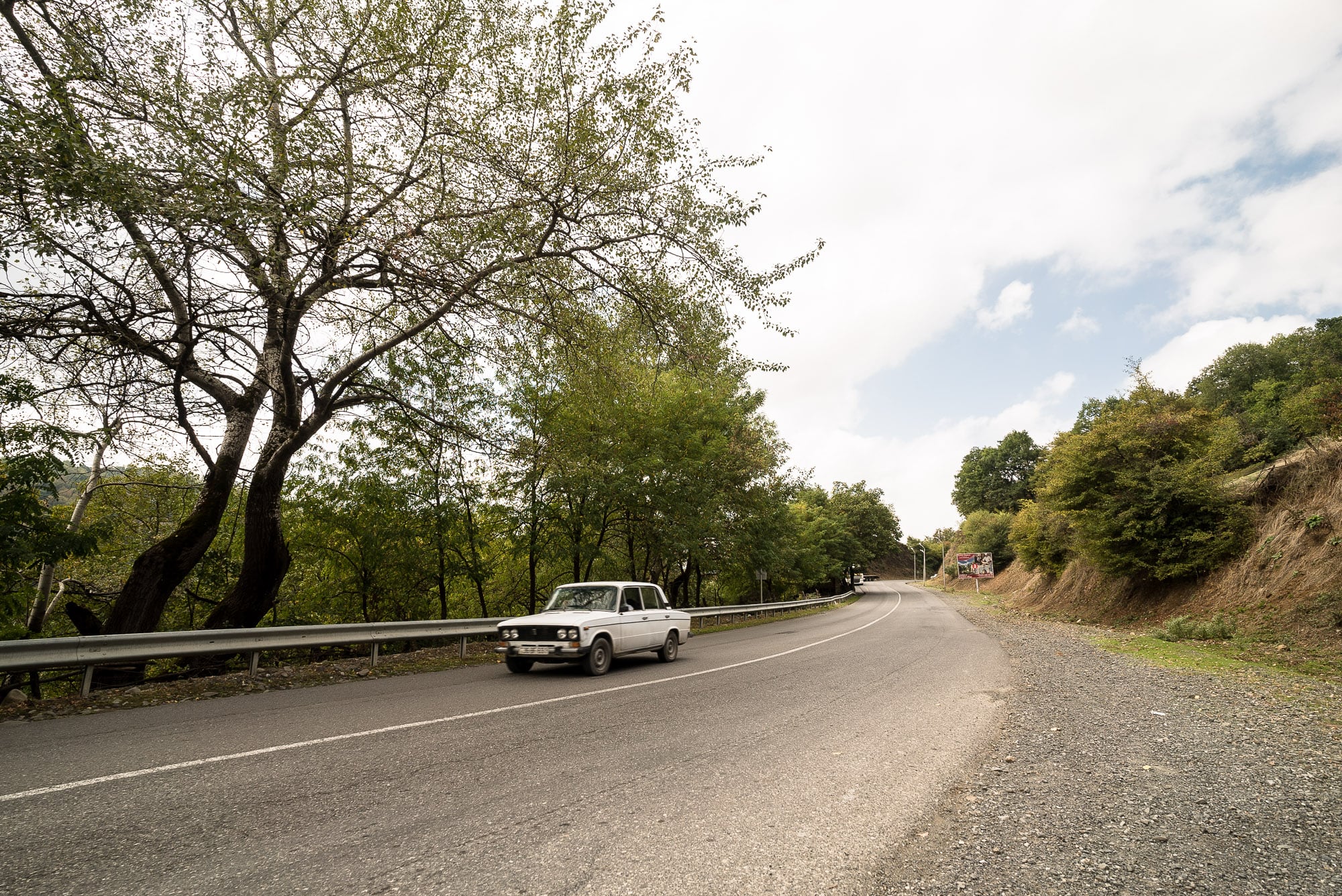 There wasn’t much in terms of settlements or villages, but one time I passed a little village with a bunch of stores: 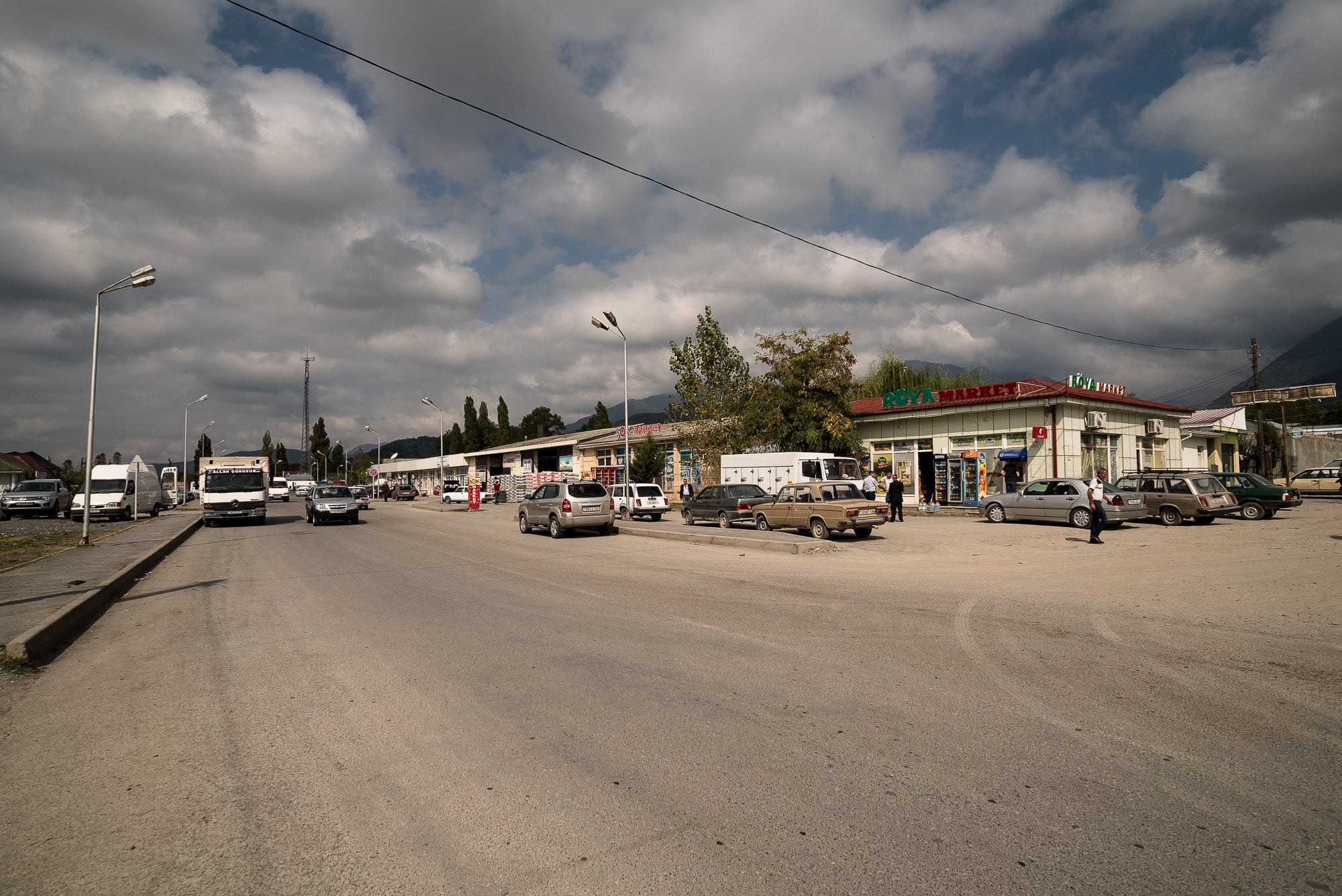 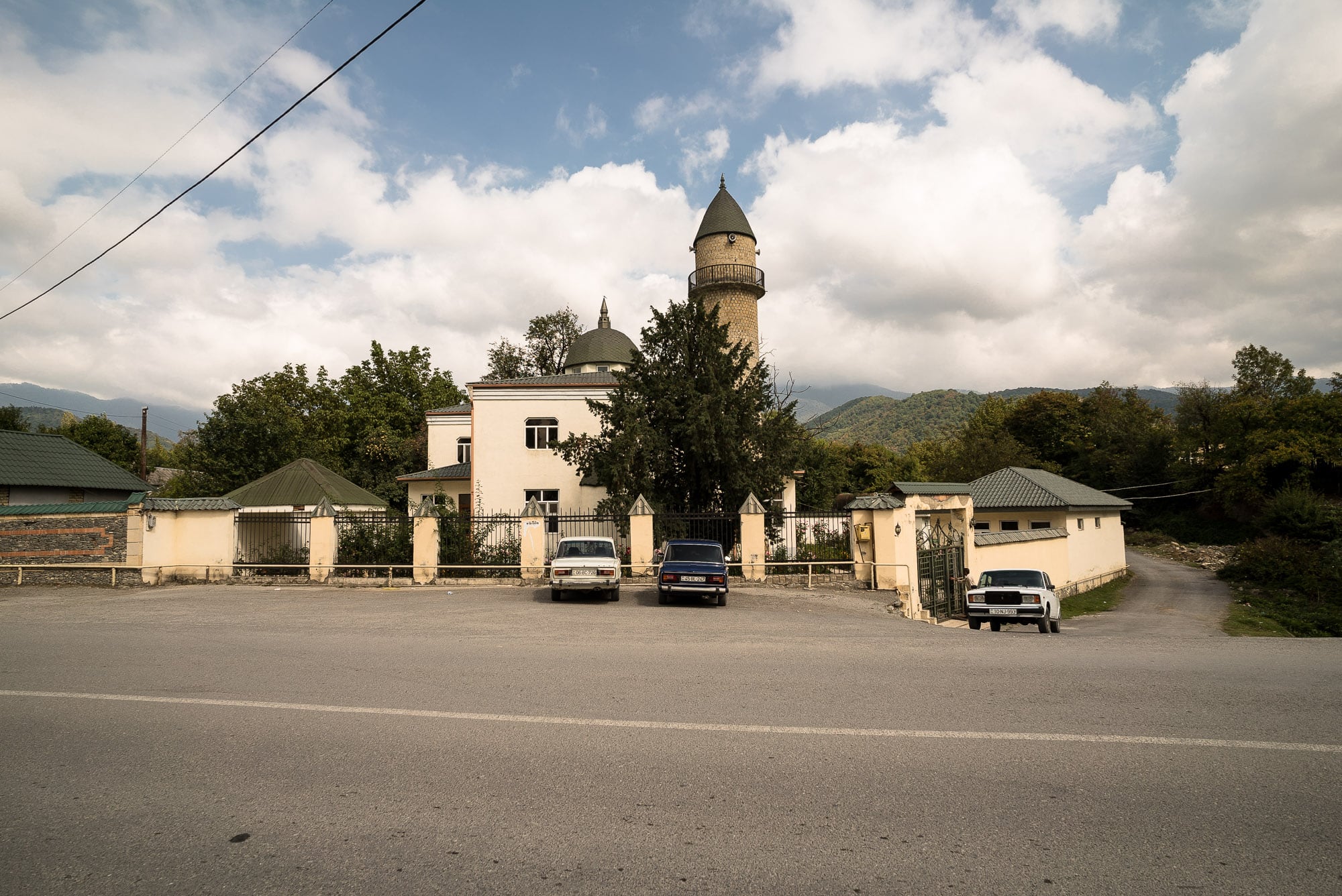 Then there was a wide river bed: 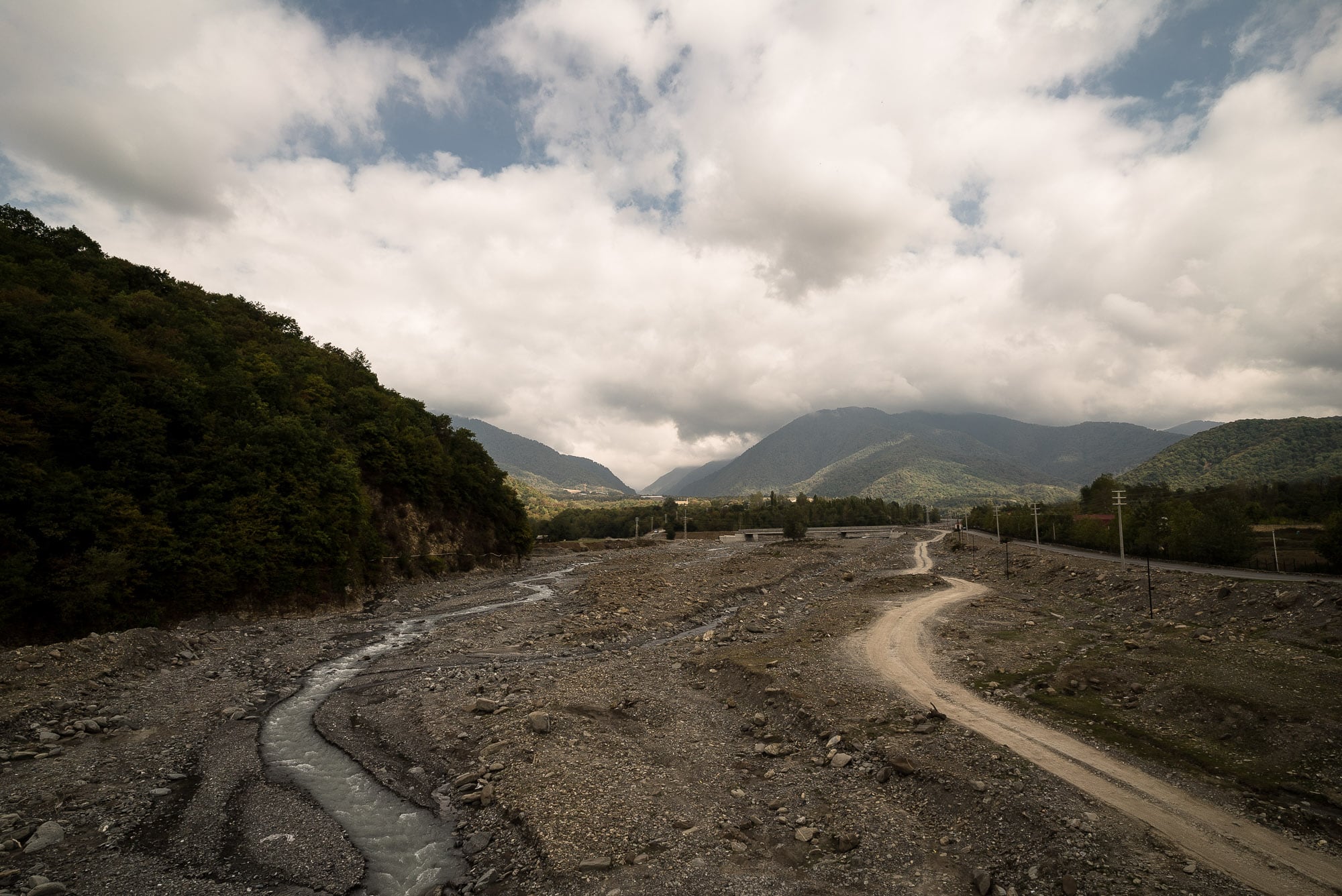 And then I sat down for lunch: 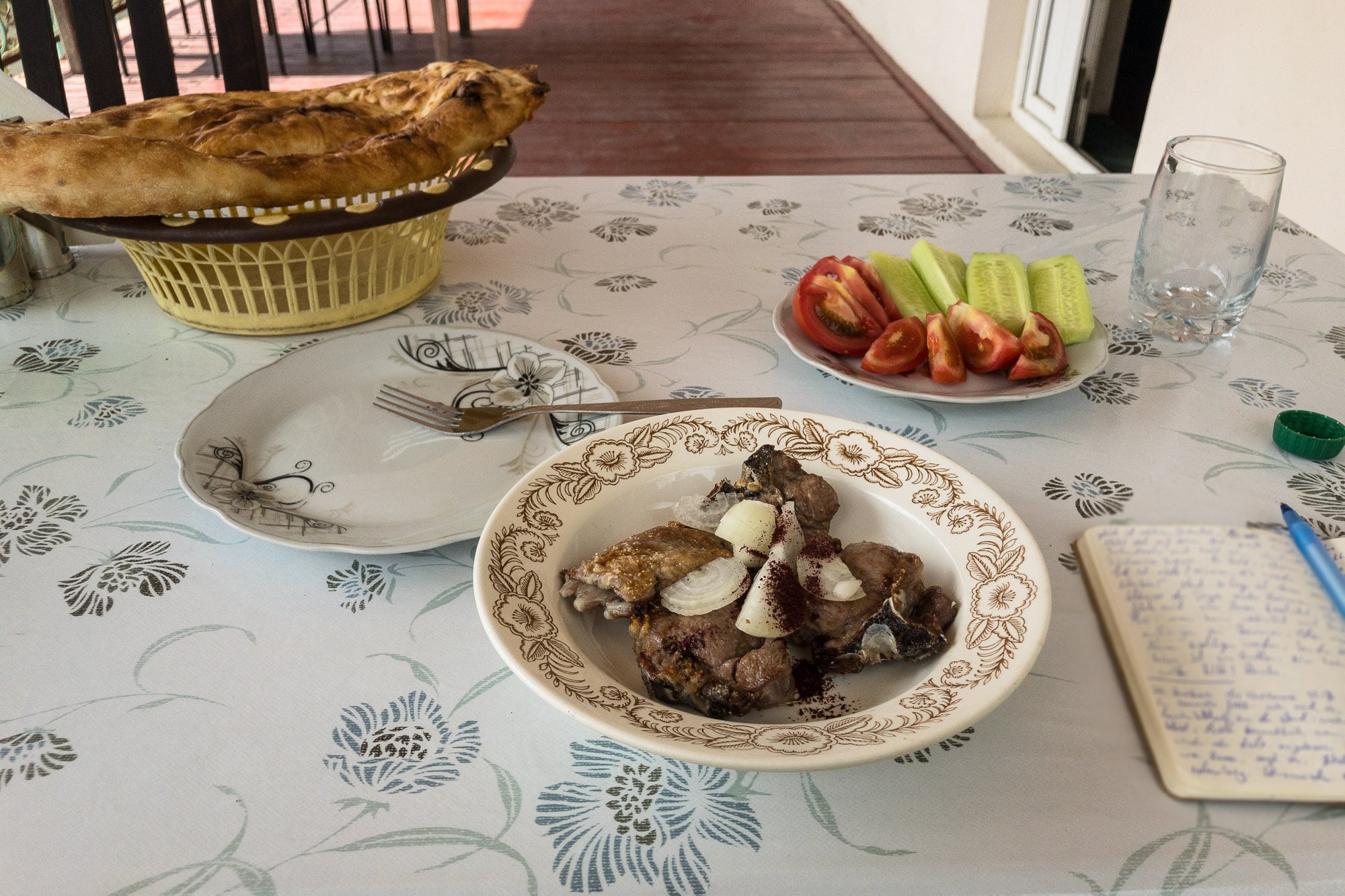 I had this plan where I was going to lay down in the hammock after lunch and relax to regain some strength, so I did that: 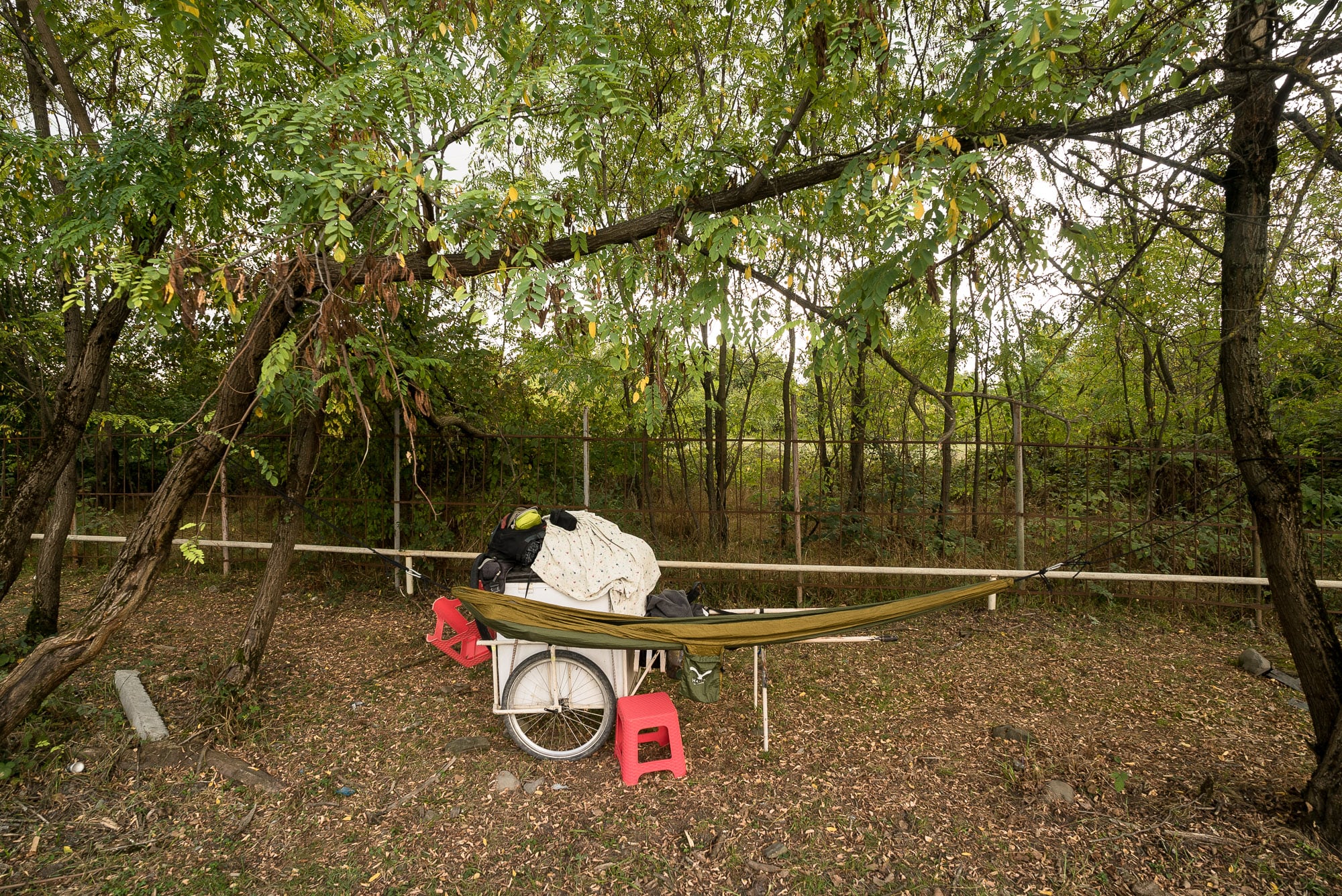 Only after about ten or fifteen minutes it started raining. First it was just a drizzle, and then it became heavier and heavier, and there were thunderclaps: 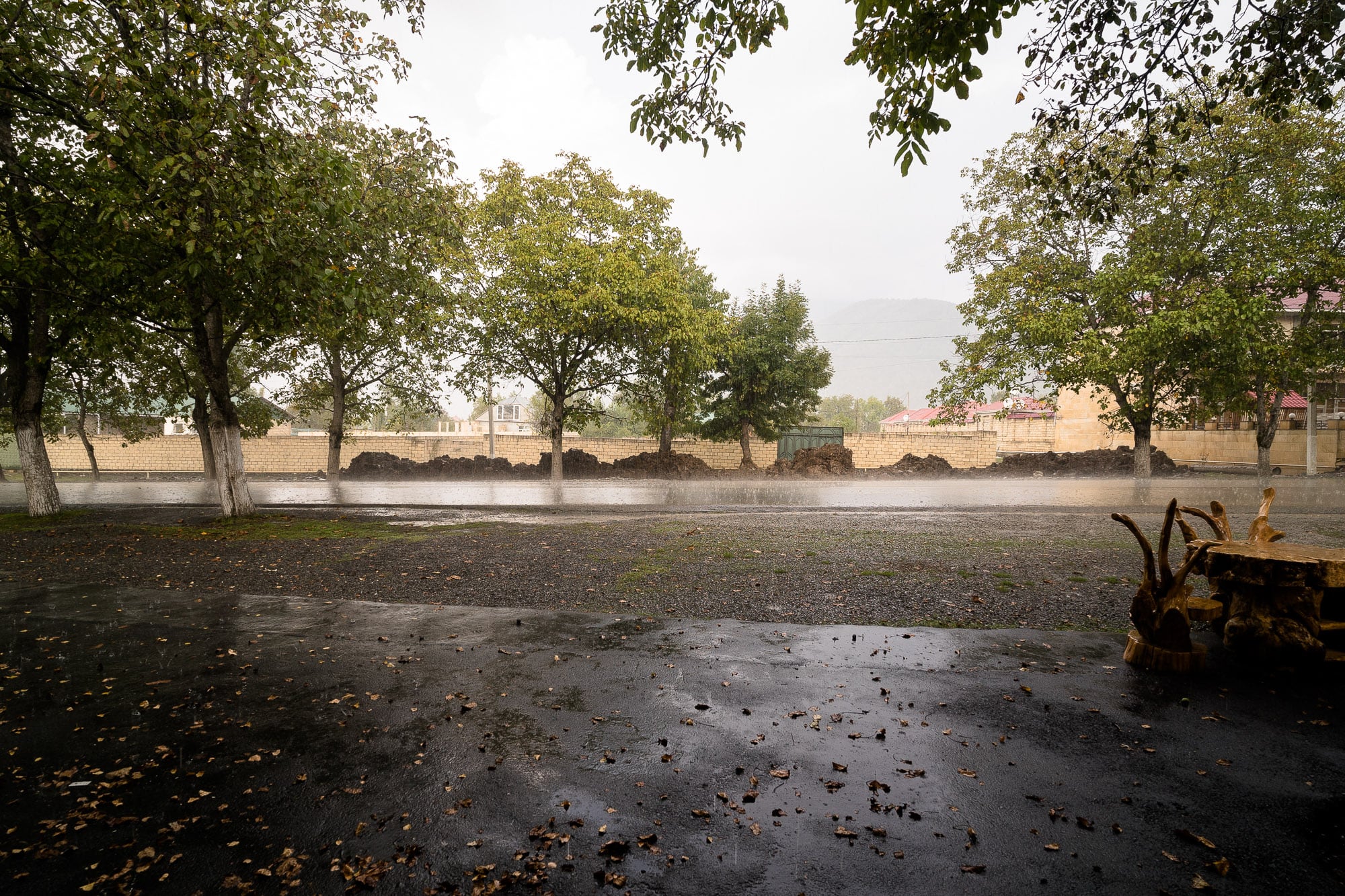 I found some shelter next to a building, and I sat there until the rain stopped. Then I set out again, thinking that I would be safe, now that the storm was gone. Only it wasn’t. It came back in full force.

This cow looked at me like the idiot that I was: 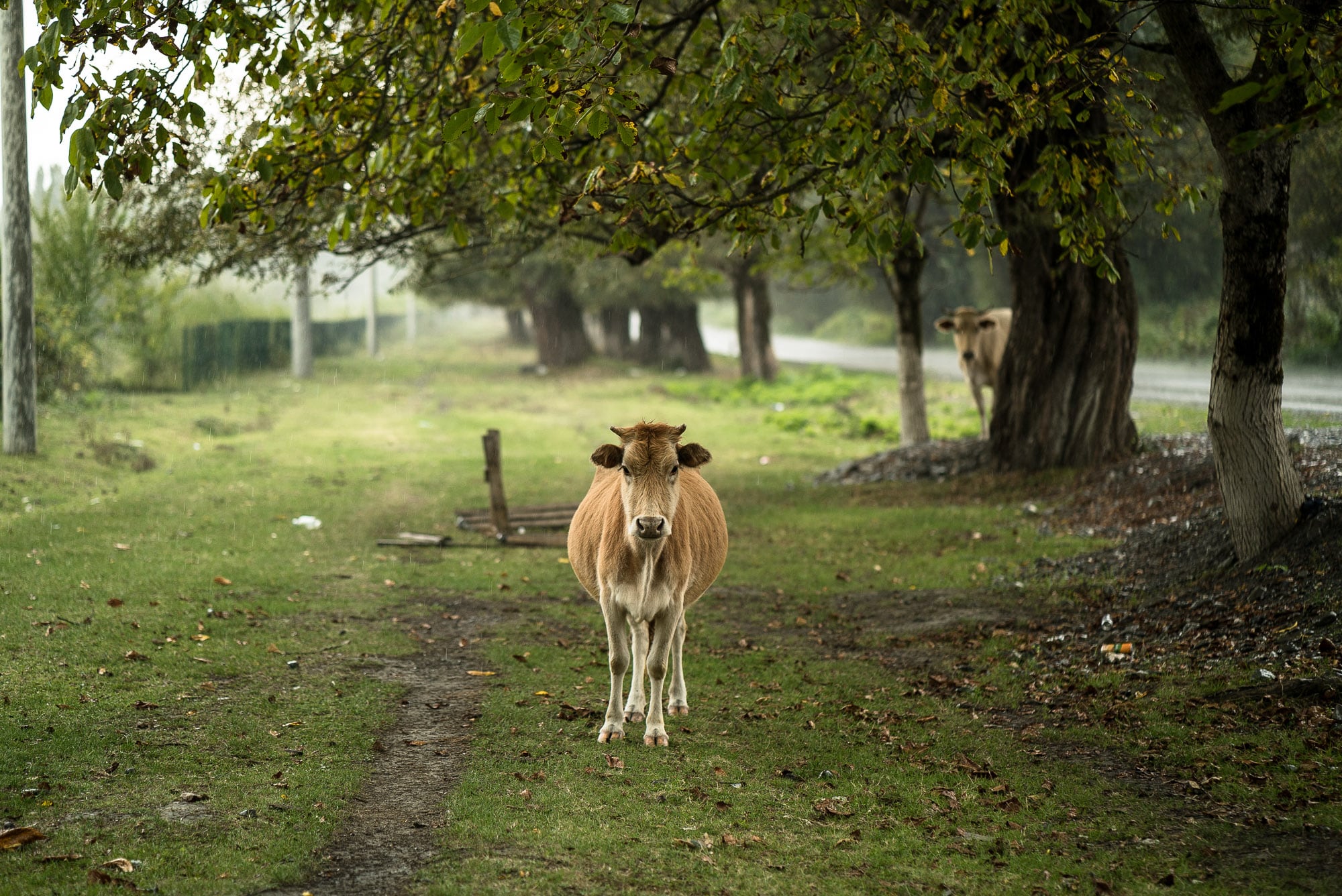 Her friend was hiding behind a tree, maybe from the rain or maybe from me: 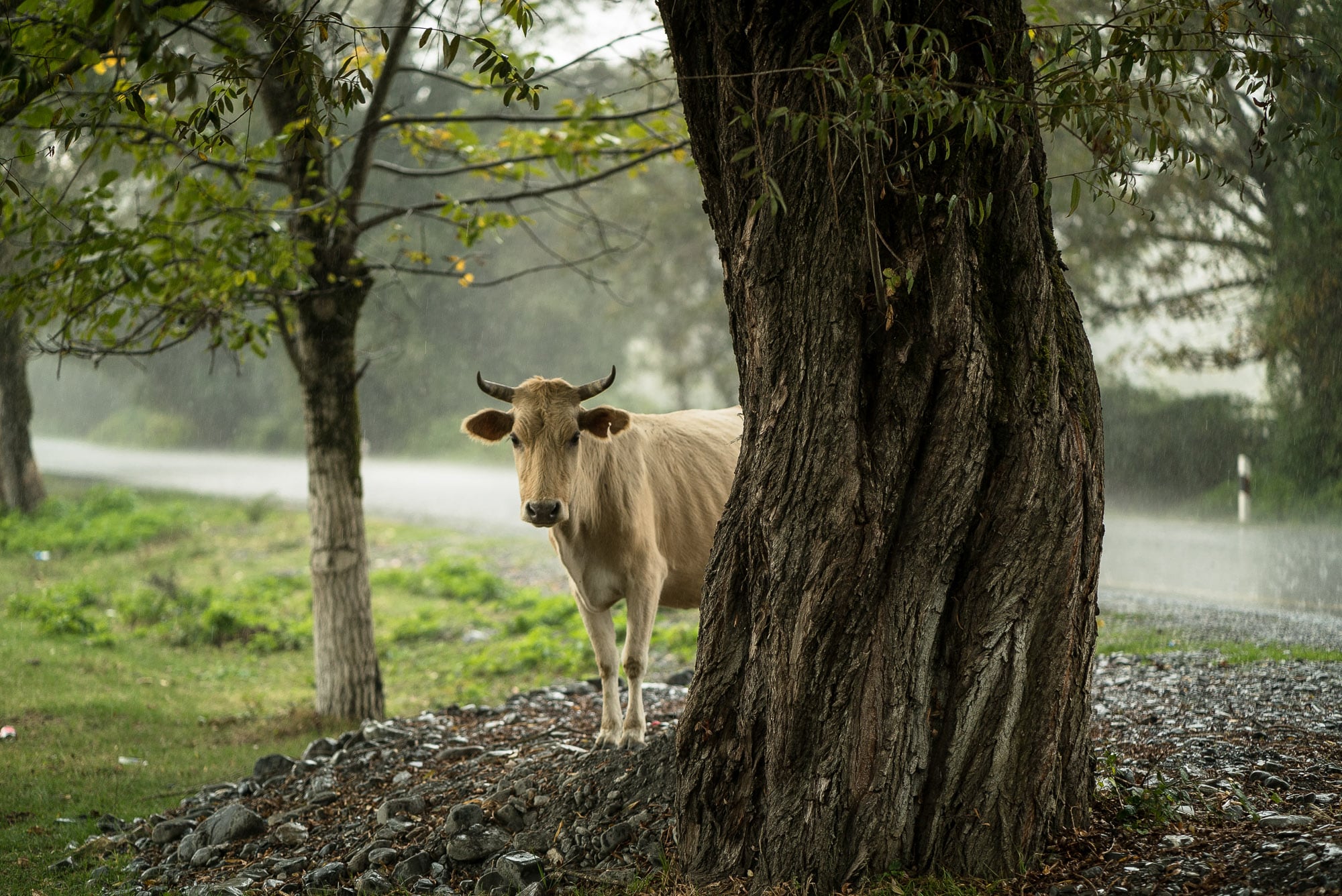 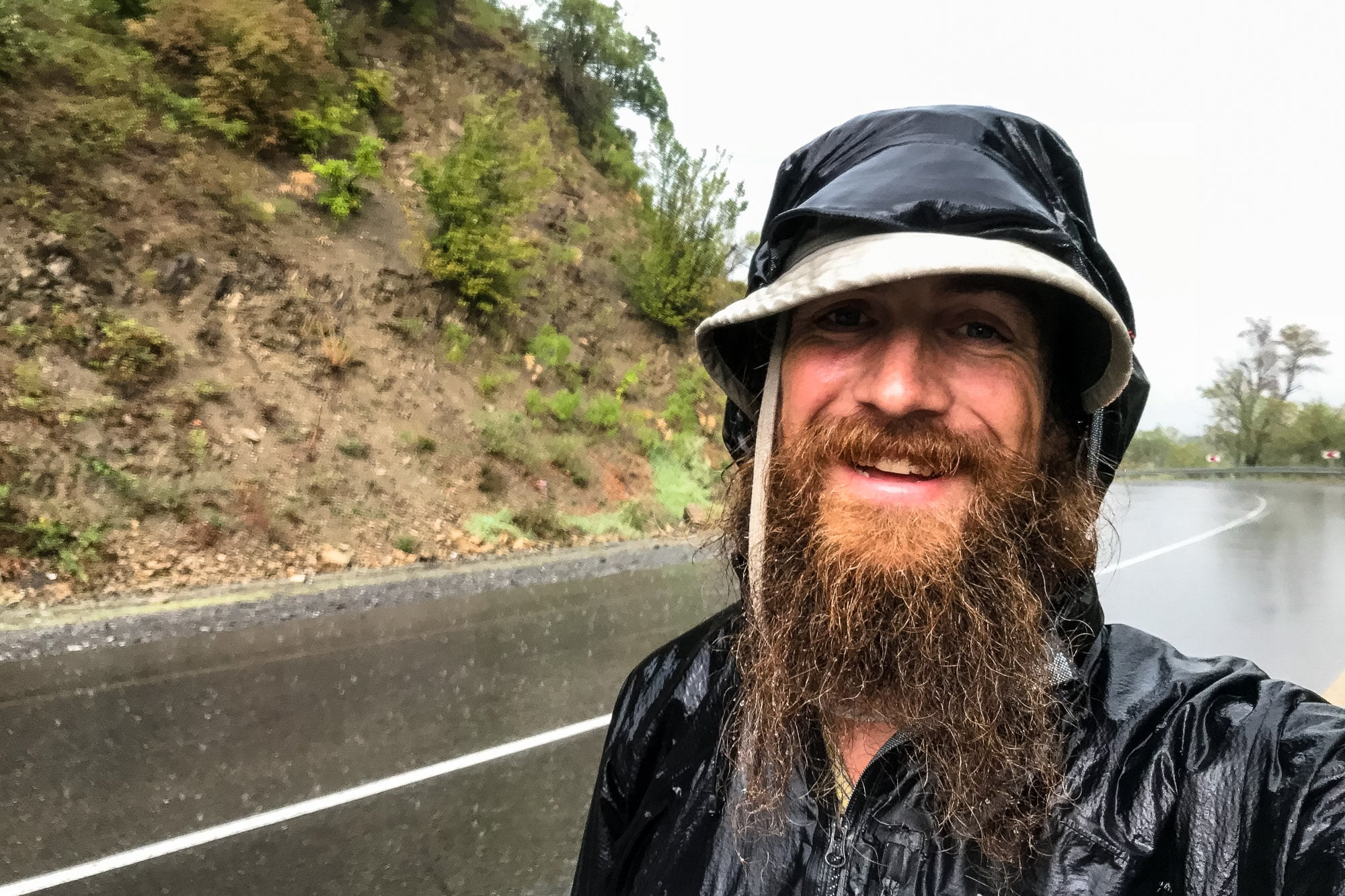 At some point it even started hailing: 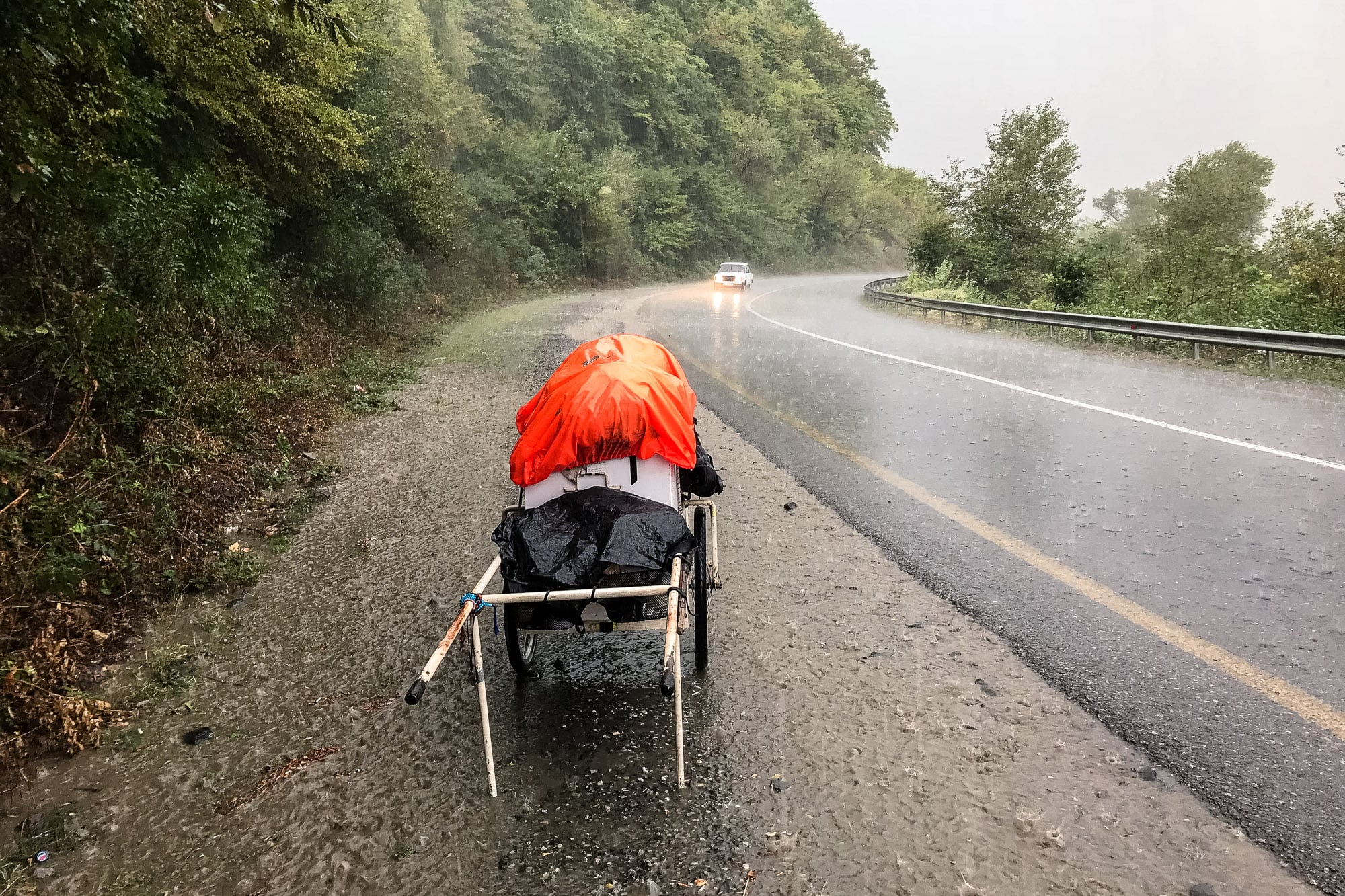 There was a short pause during the rain, when I managed to outsmart the thunderstorm on the flank of a hill: 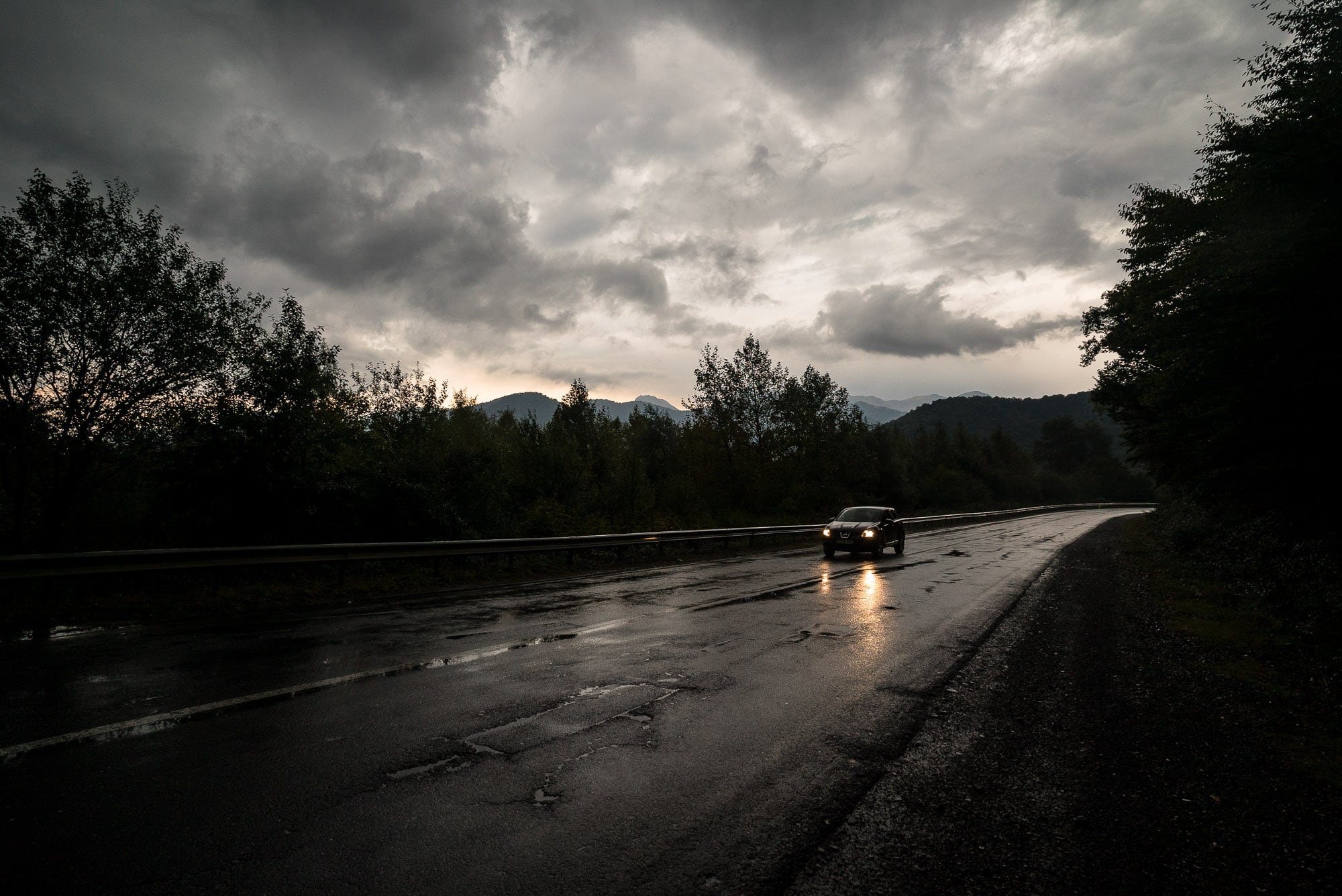 But the motherfucker kept following me: 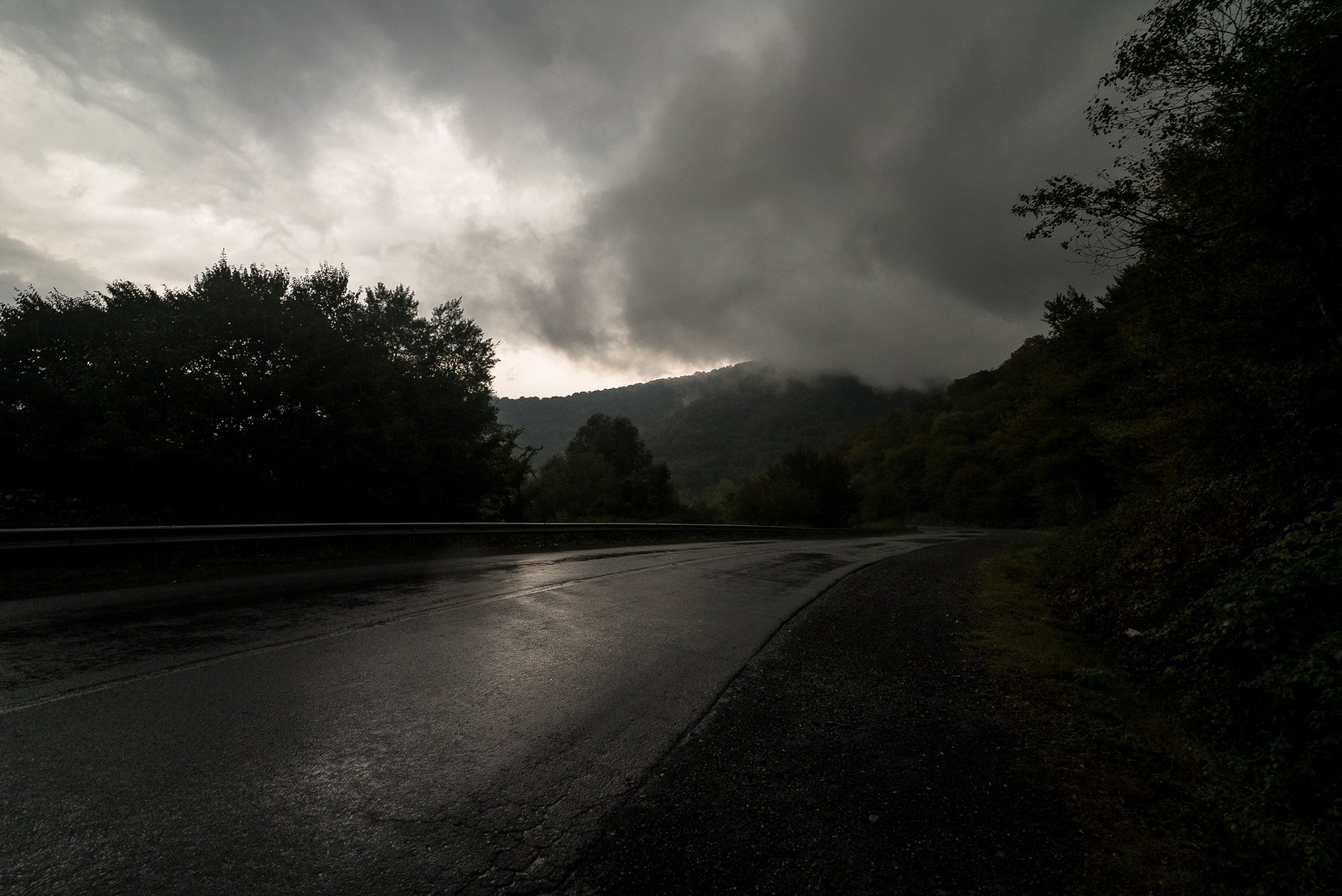 I got so thoroughly soaked that my pants, my shoes, even my underpants were wet, and I started cursing in Spanish: 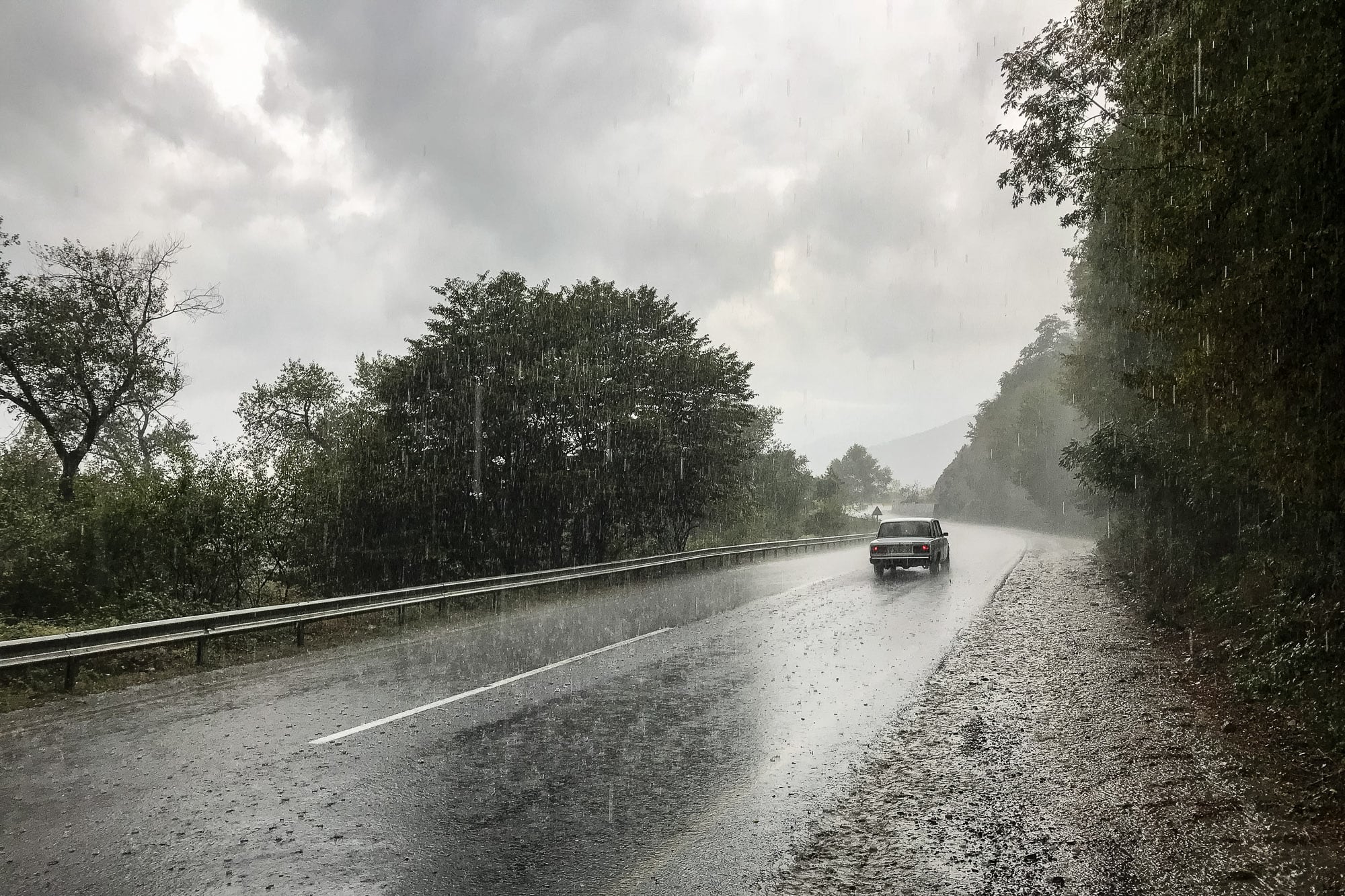 Actually, I don’t speak Spanish, so I just yelled “no me gusta” and “zapatos, pantalones”. But it was fun.

I eventually made it to Gebele, where people were staring at me from their windows and their doorsteps: 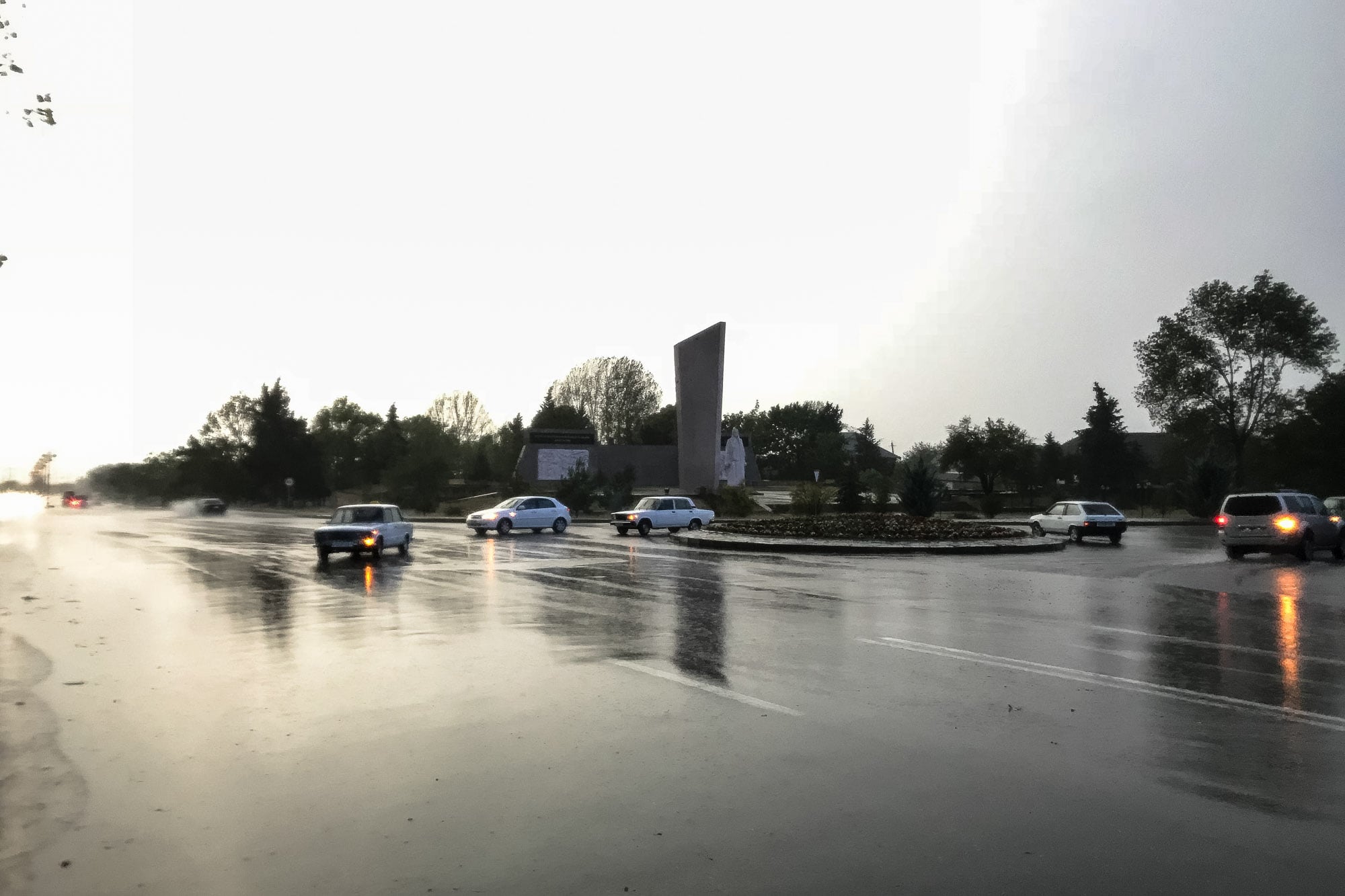 I found a reasonably-prized hotel, took a hot shower, and ordered a hot dinner: 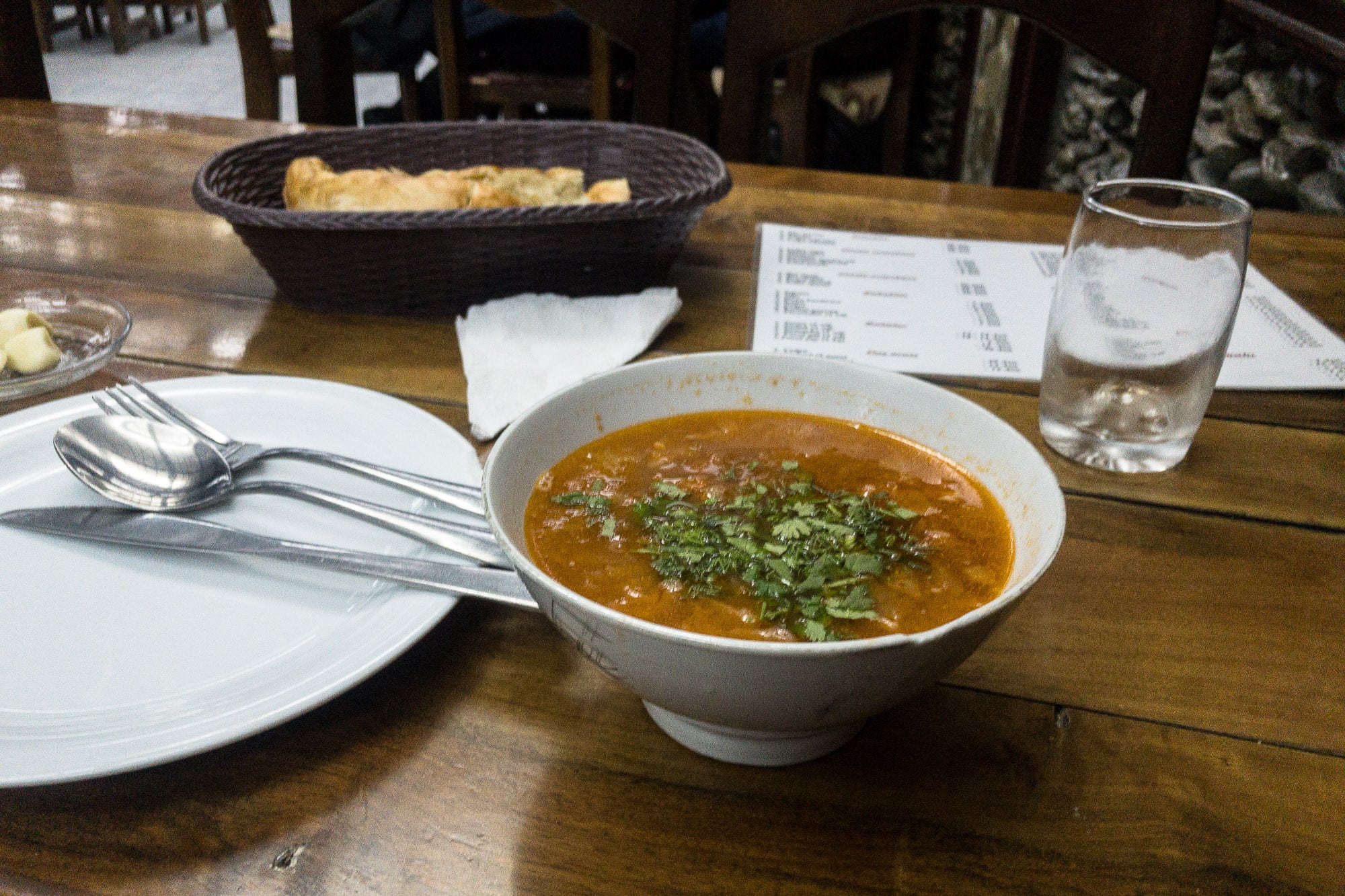 And then I felt a bit less shitty.