I was staying in a guesthouse in a quiet neighborhood. The guesthouse had something that I liked very much: 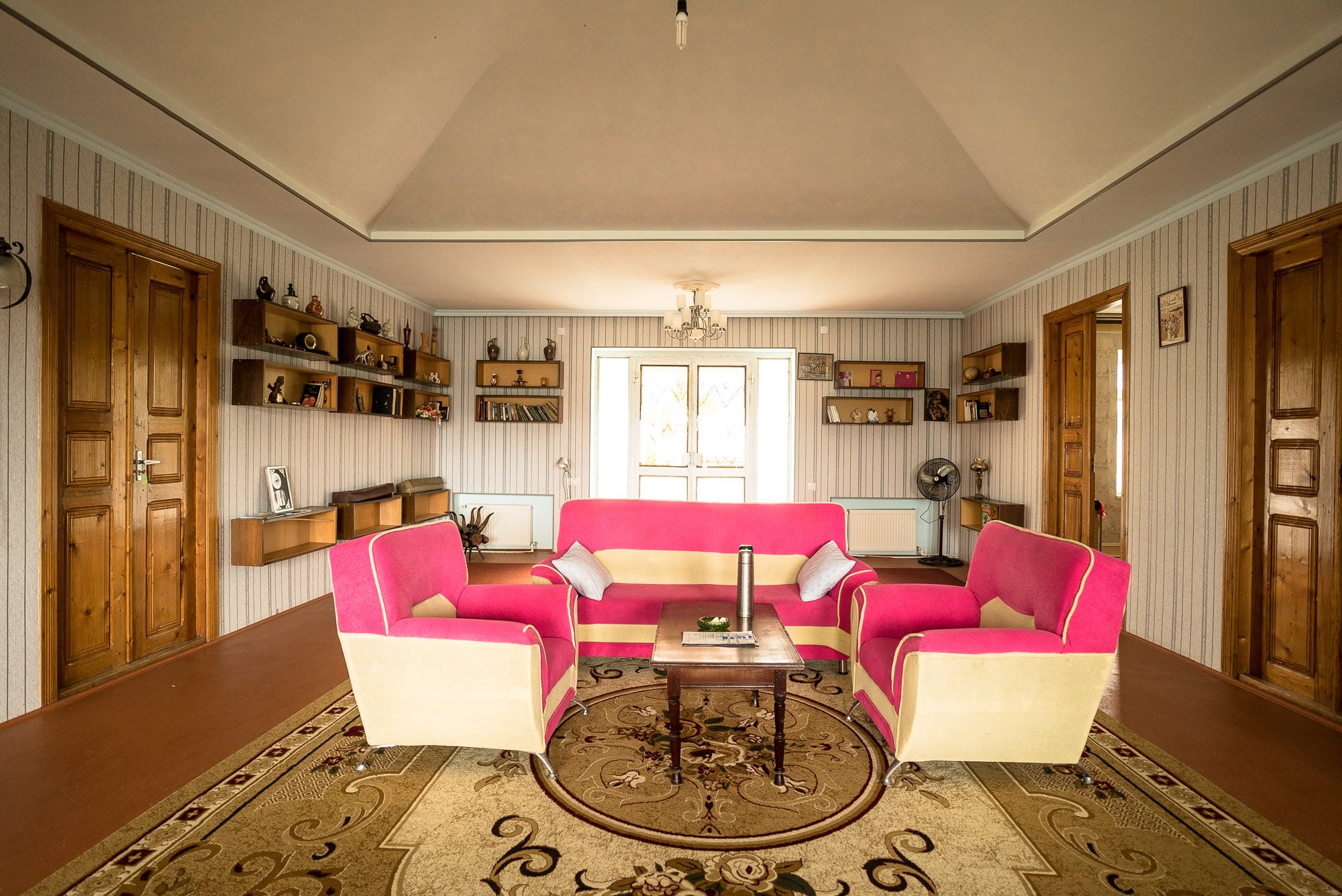 In fact, the whole interior was very nice: 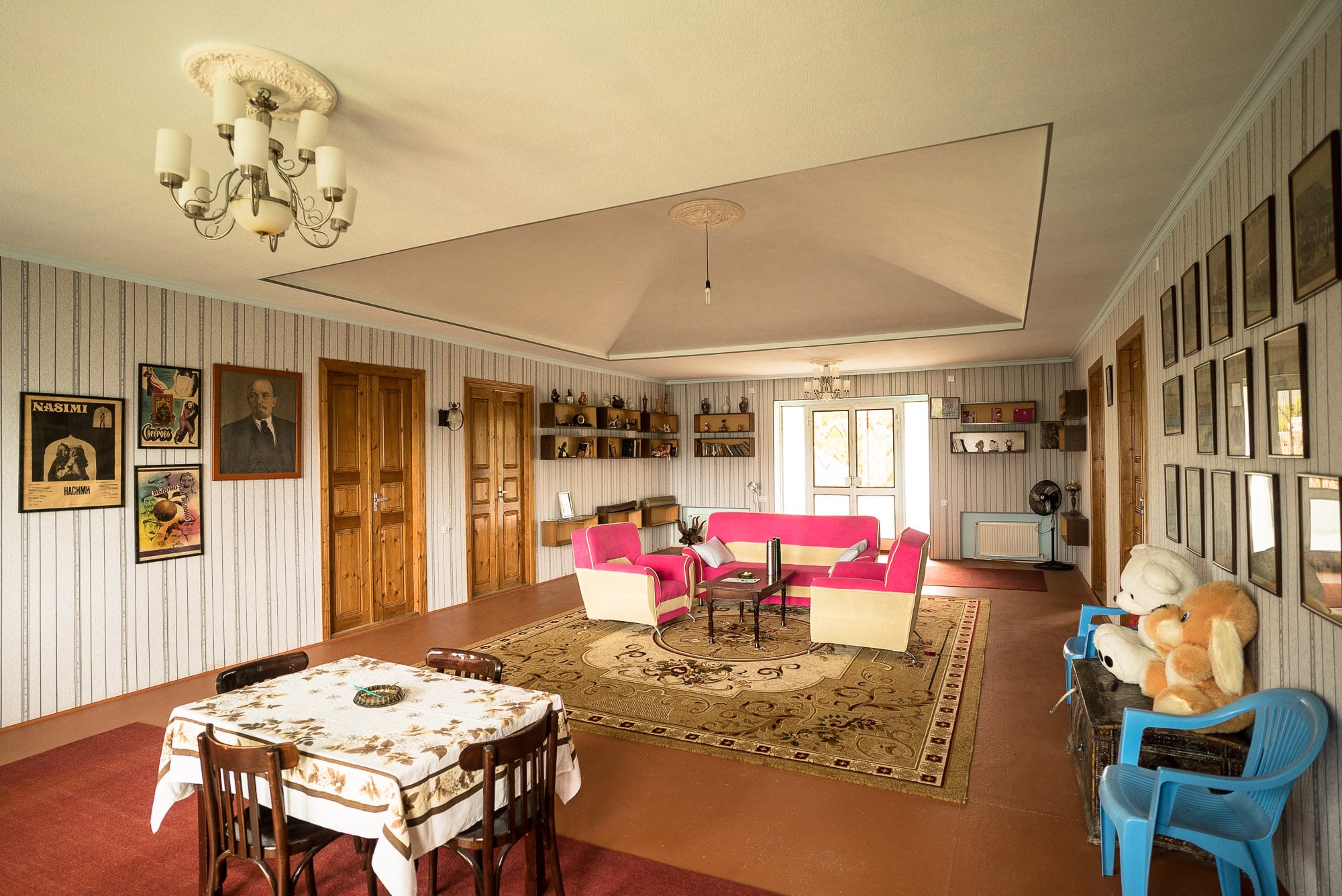 It had been a Russian mansion at some point (I suspected it to be from the 19th century, when Russia had come to colonize these lands). Then it had become a family’s home.

I was staying in a bedroom that used to be a nursery: 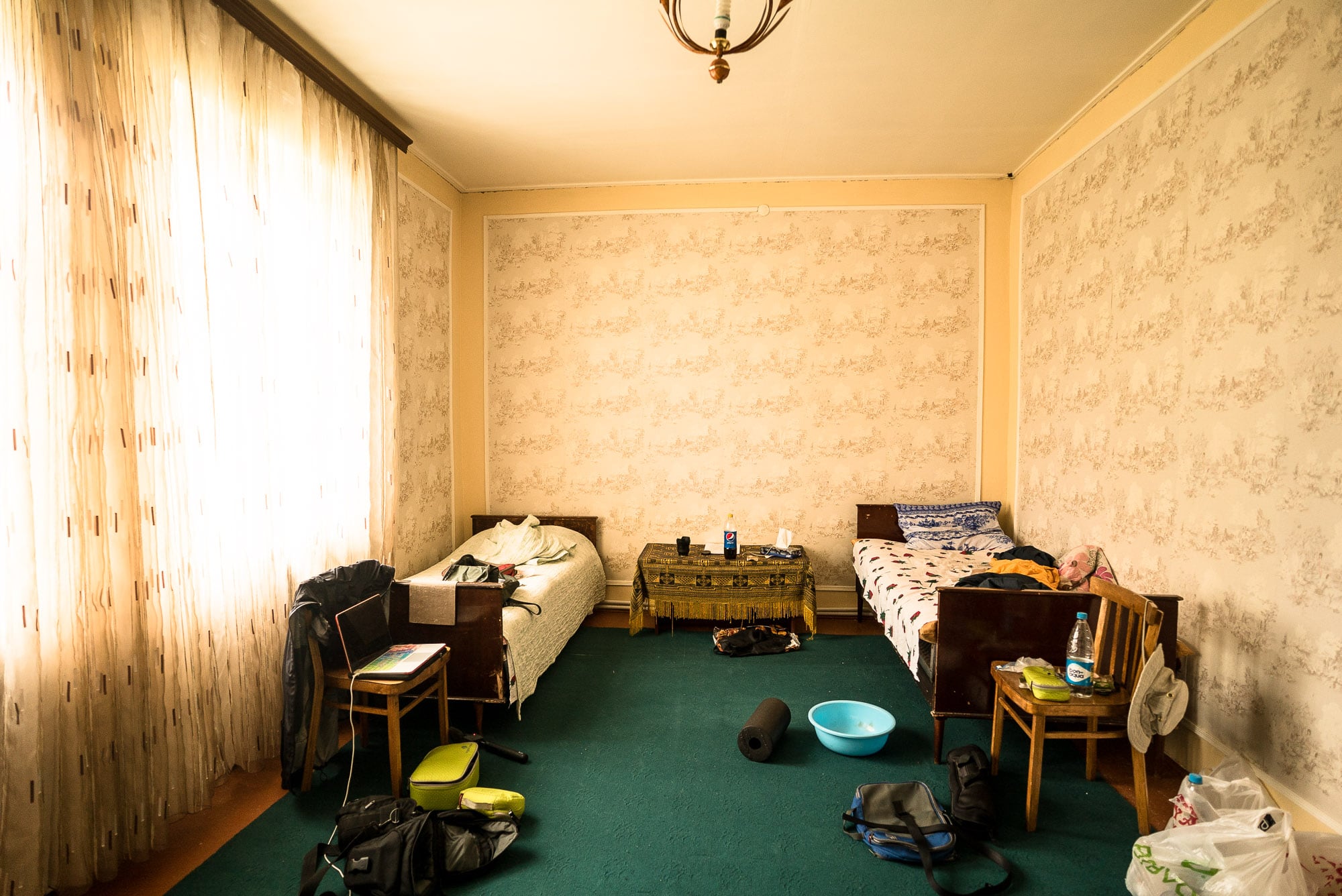 And I looked at this kid for a while, wondering if she (?) used to live here, and where she was now: 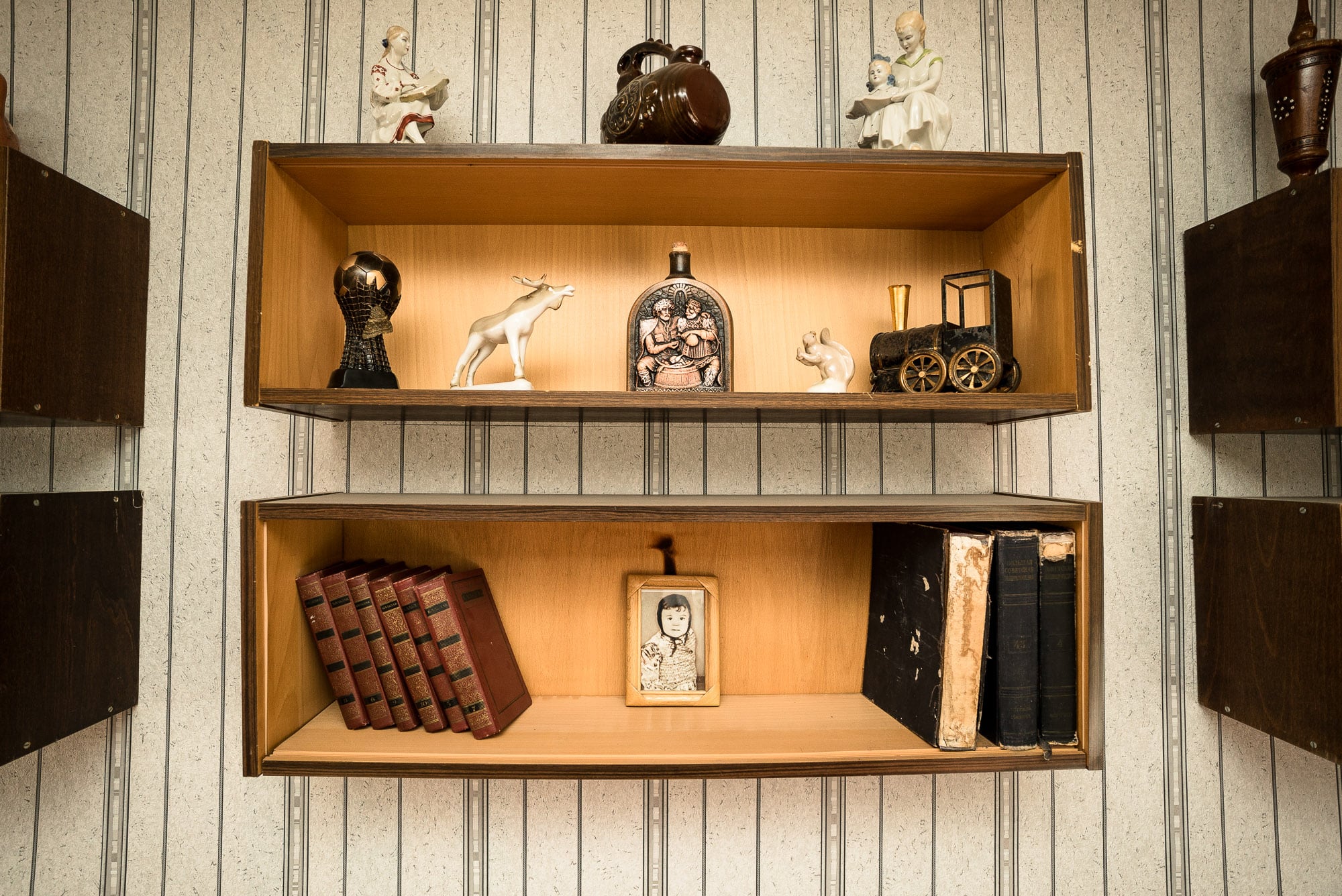 Oh, and there was a poster in a picture frame on a wall, a poster that I liked very much. It showed an astronaut in a tutu, floating in space, accompanied by the words: 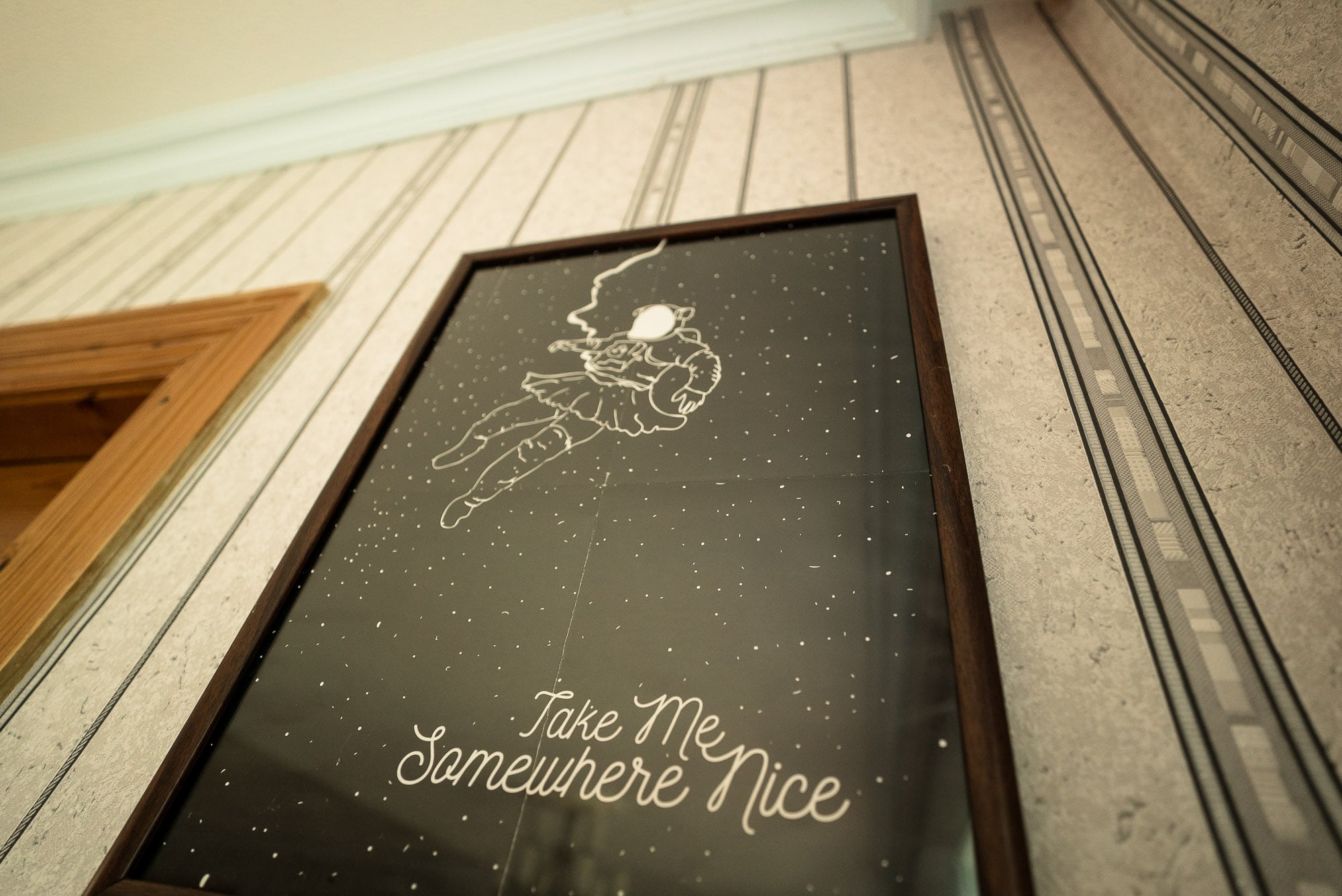