I was told by DHL that my package had long reached the border of Azerbaijan, but apparently it was unclear where exactly it was right now. So all I could do was wait.

In the morning I went to a café and had semolina porridge, which is one of the most awesome things in the universe: 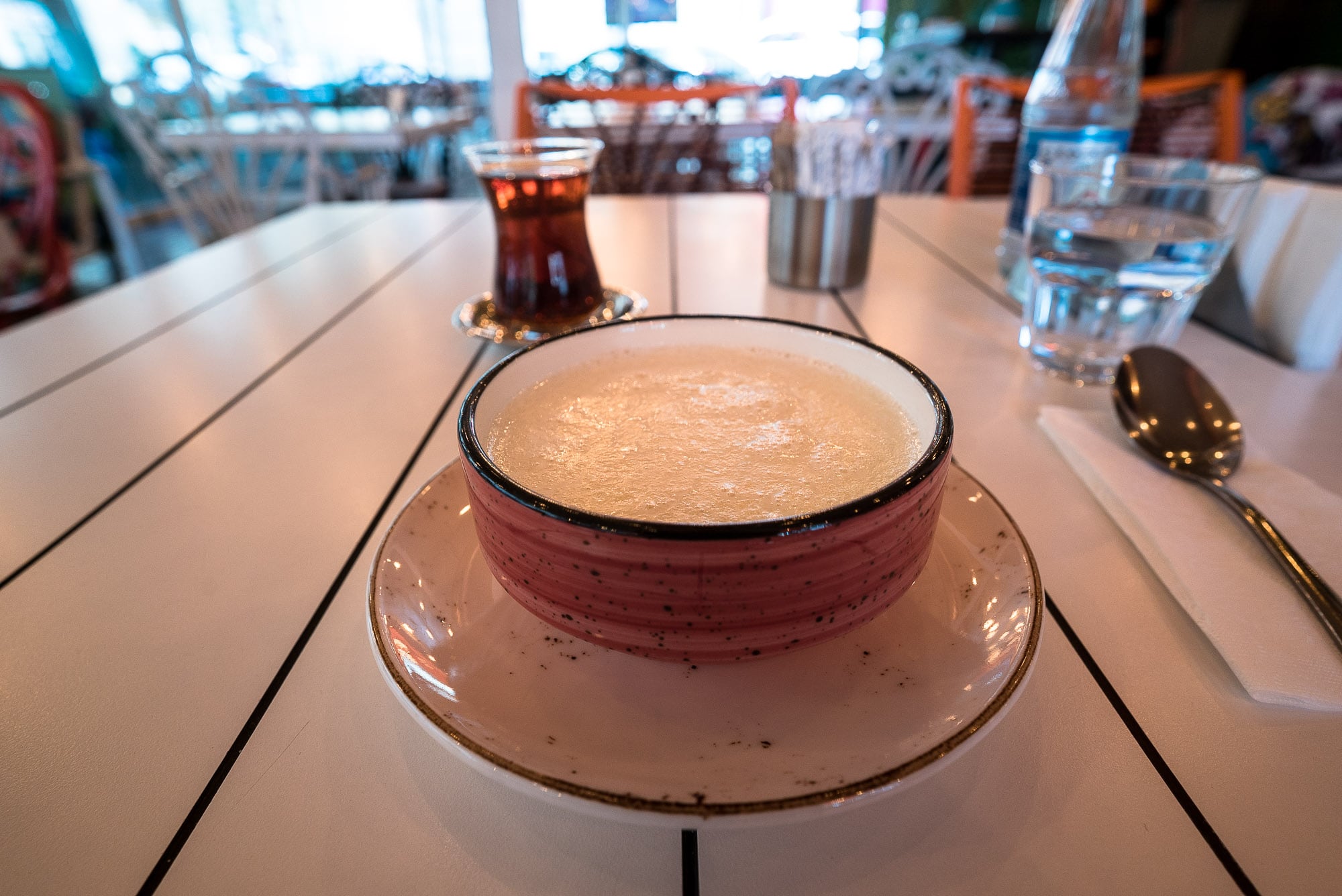 Then I took a metro train to the outskirts in the east of the city. The place was called “8km Bazaar”, and it looked a lot different from the shiny center of Baku: 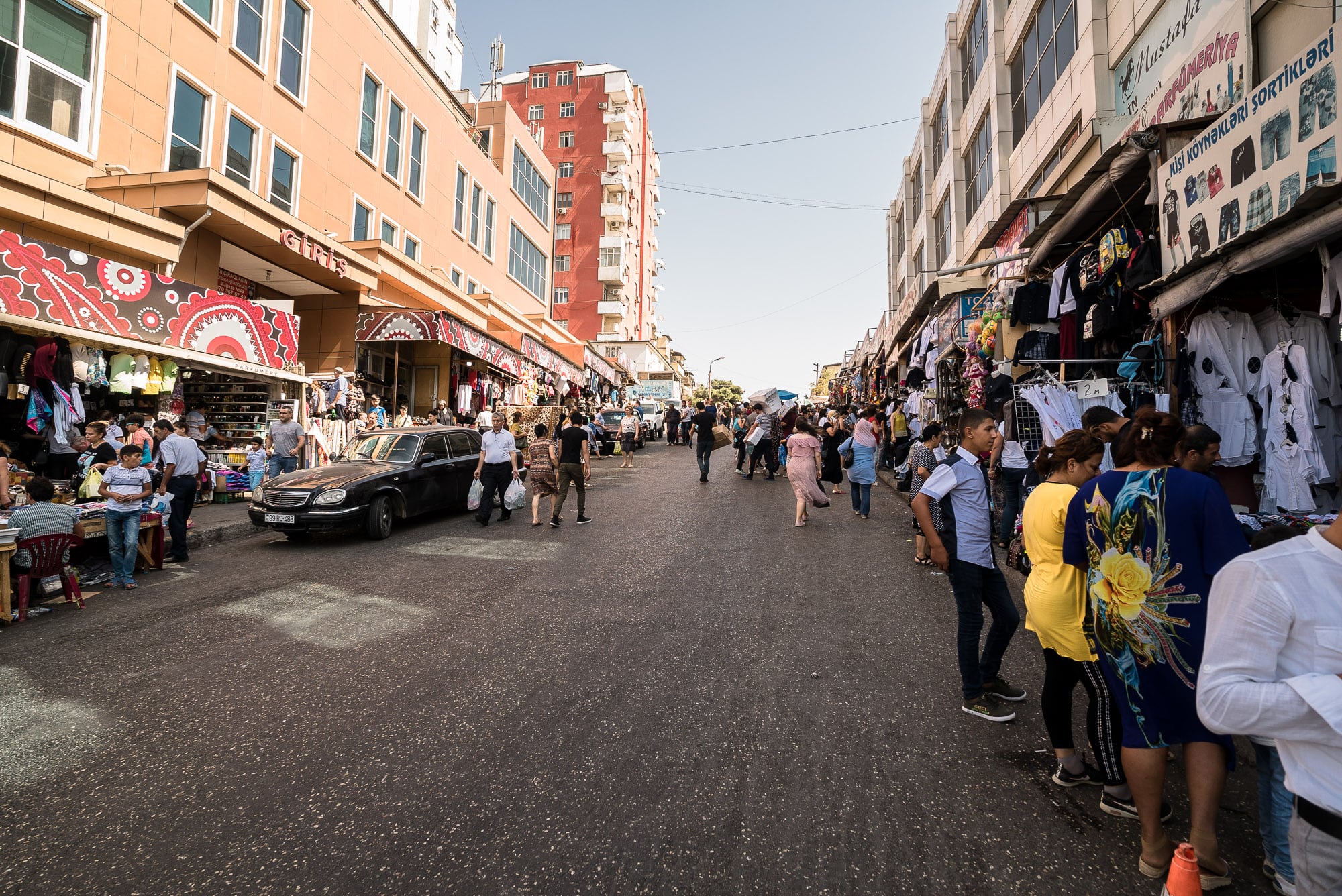 Actually, the more bazaars I had seen, the more they seemed to be similar to one another. It was as if there was one big bazaar culture from northwestern China to here: 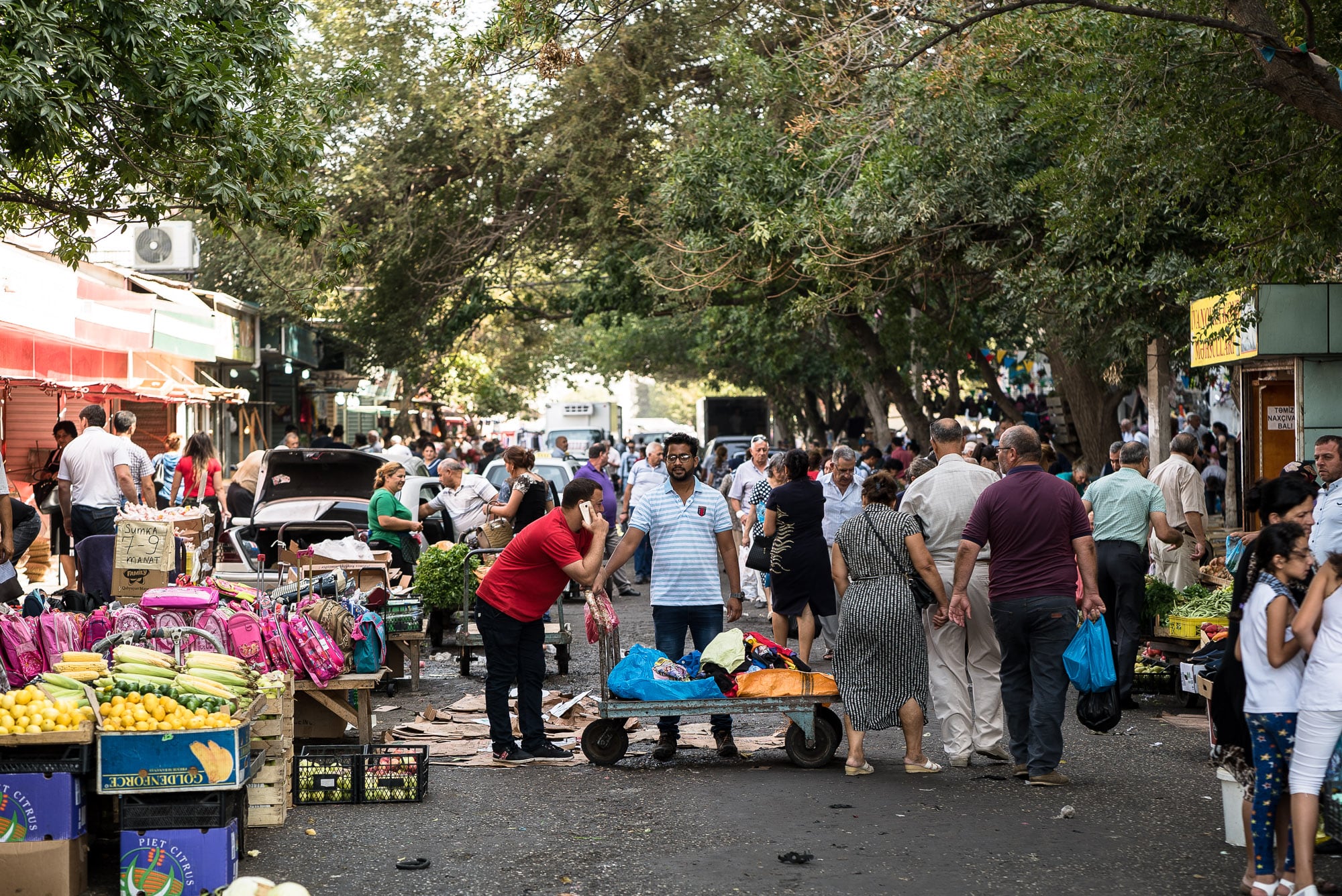 But I had not come here to shop. I had come to see my old friend Rafael, whom I had first met one and a half years earlier in Tashkent. He had since returned to his home in Baku and opened up a shop for nuts and dried fruits: 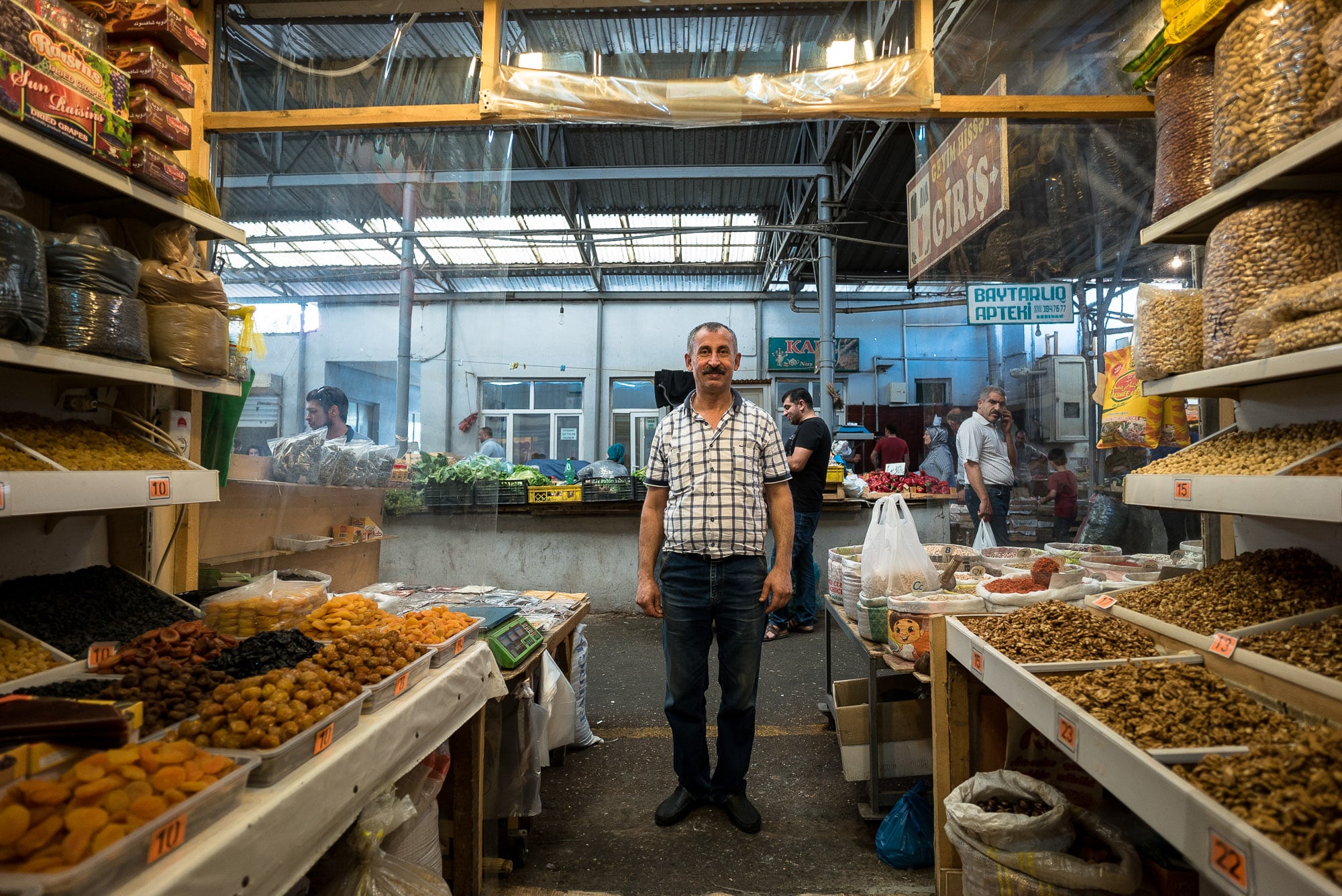 Later that night, when I went back to the center, I noticed this candy shop that sold different sorts of gummy bears. One kind was shaped like a little chili, so I bought a bunch of them: 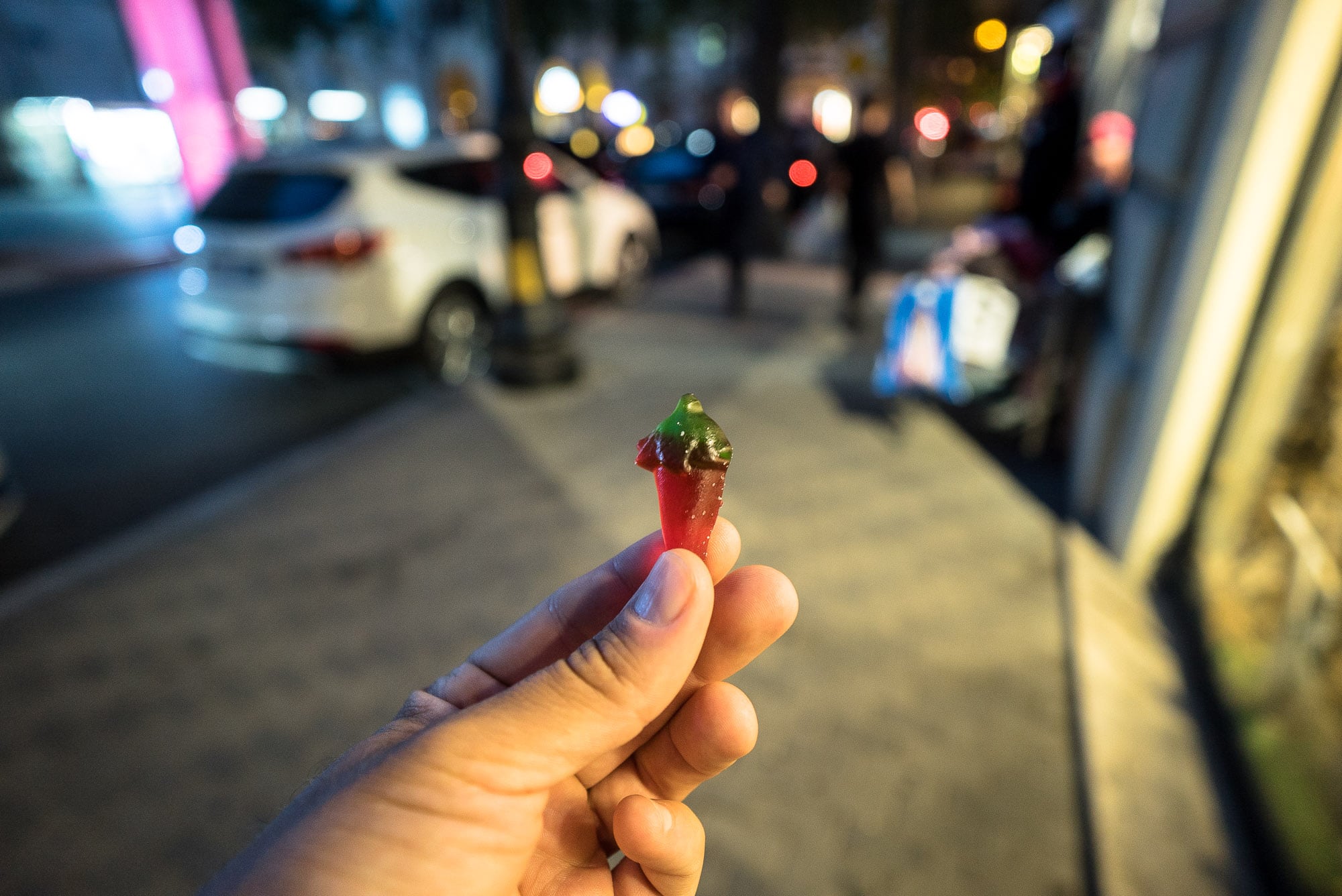 They turned out to be very spicy.