I woke up after a surprisingly good night in the tent: 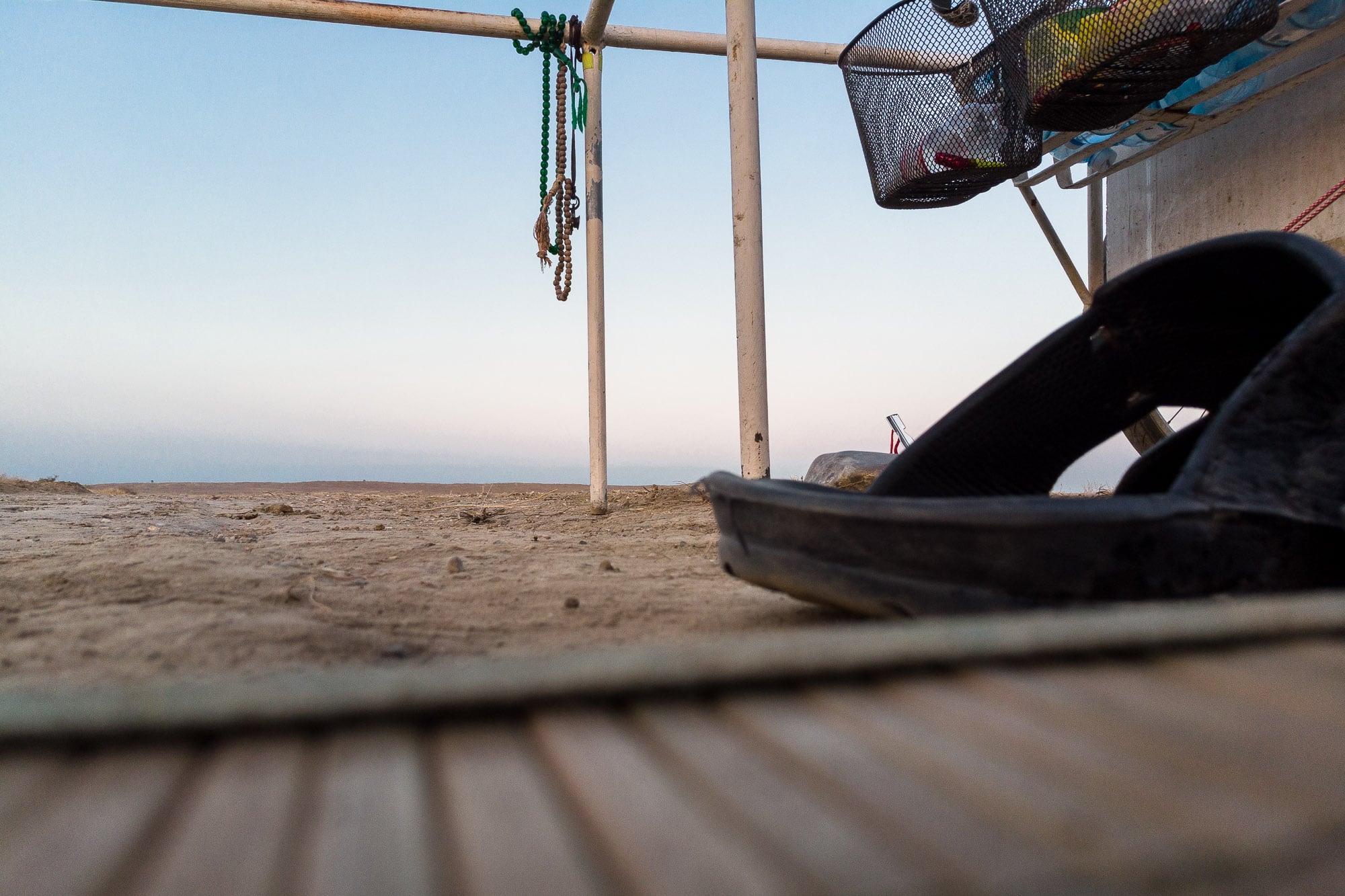 I walked for a little while, and then, right before the little town of Alat, I saw my first oil well: 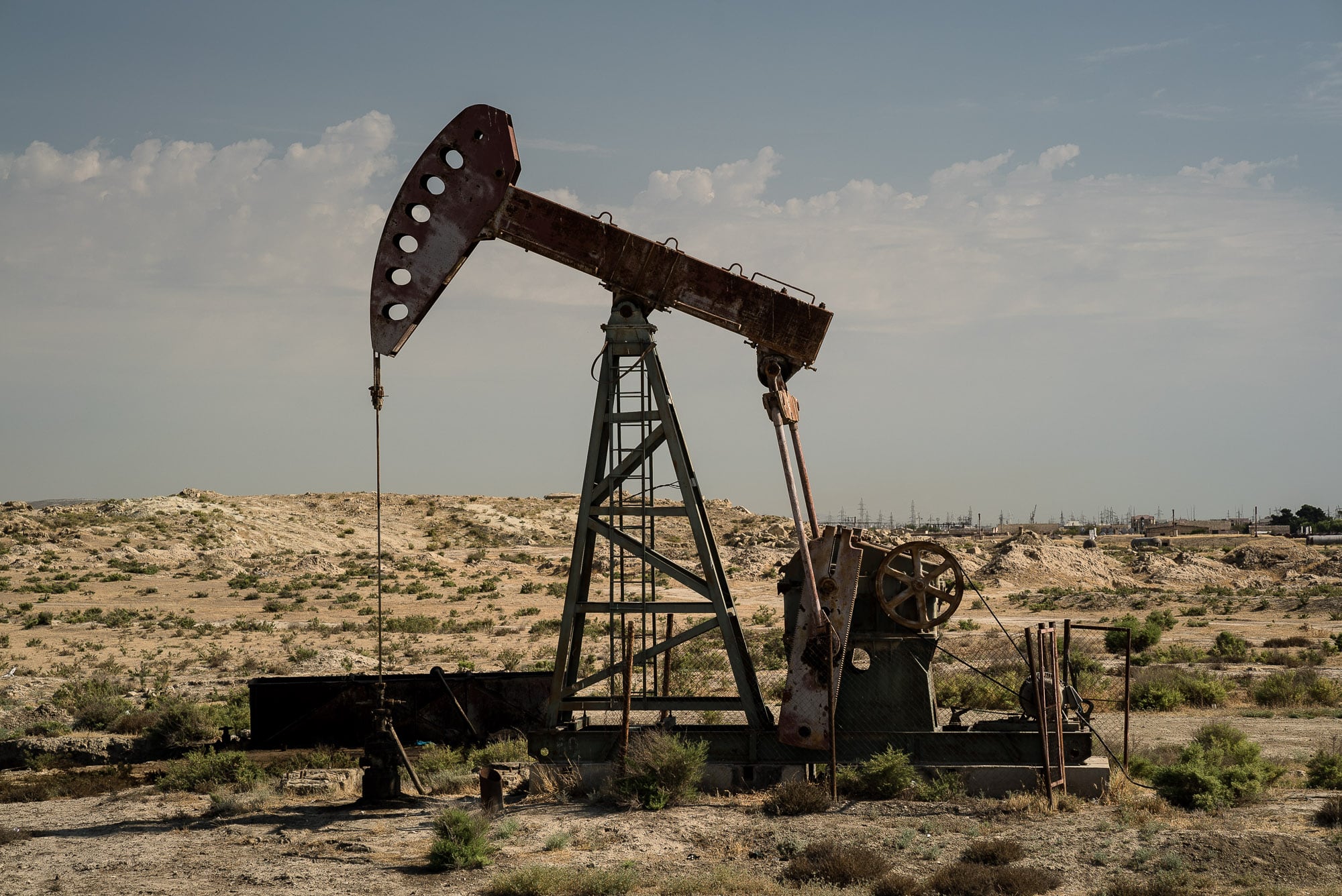 Its bobbing head reminded me of chicken, and it was strange to think that this was what Baku had been built upon.

The road into Alat was flat and straight: 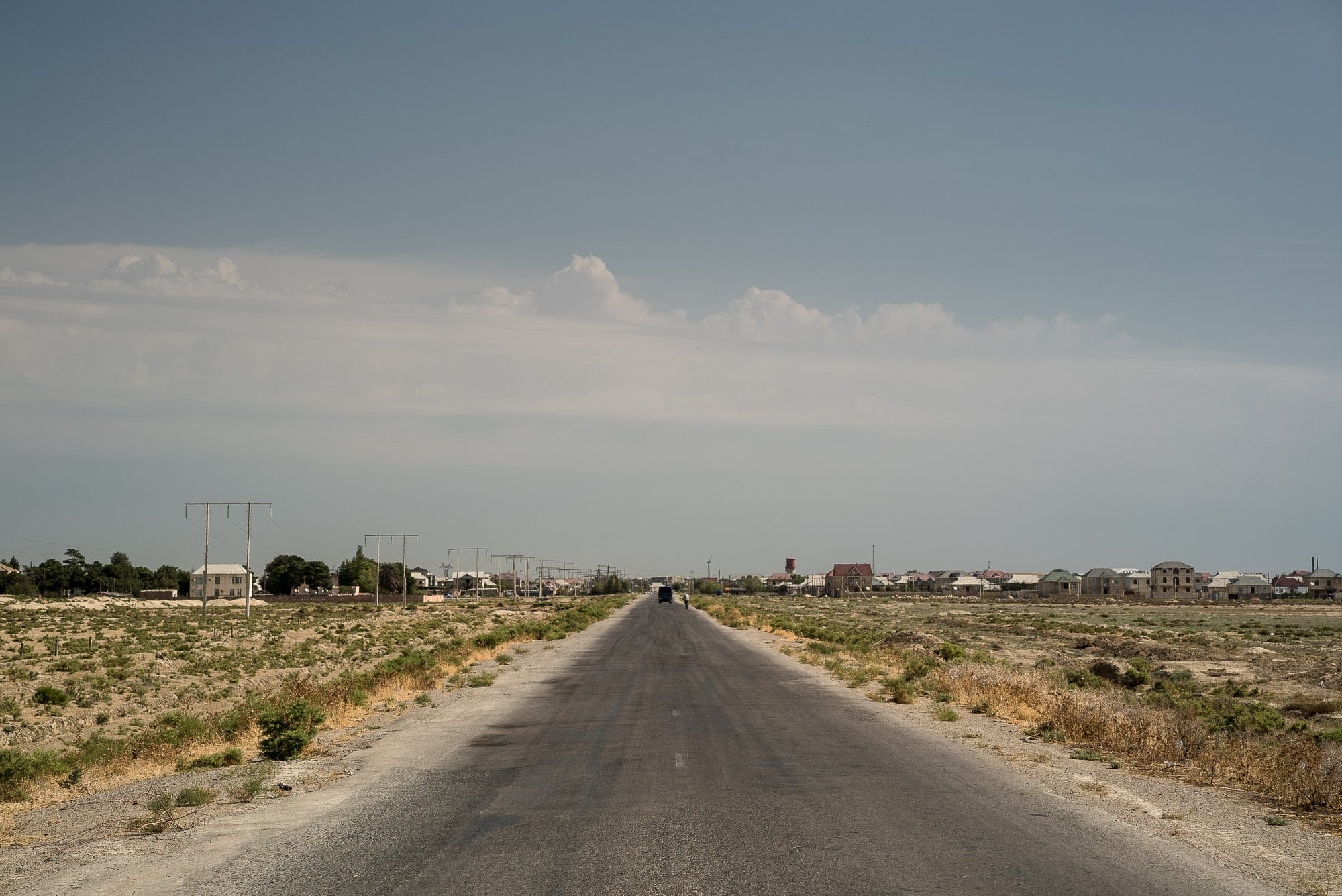 I was planning to stay the night there in a hotel, which would have meant walking only about 10 kilometers that day. But instead I sat down with these gentlemen in a teahouse: 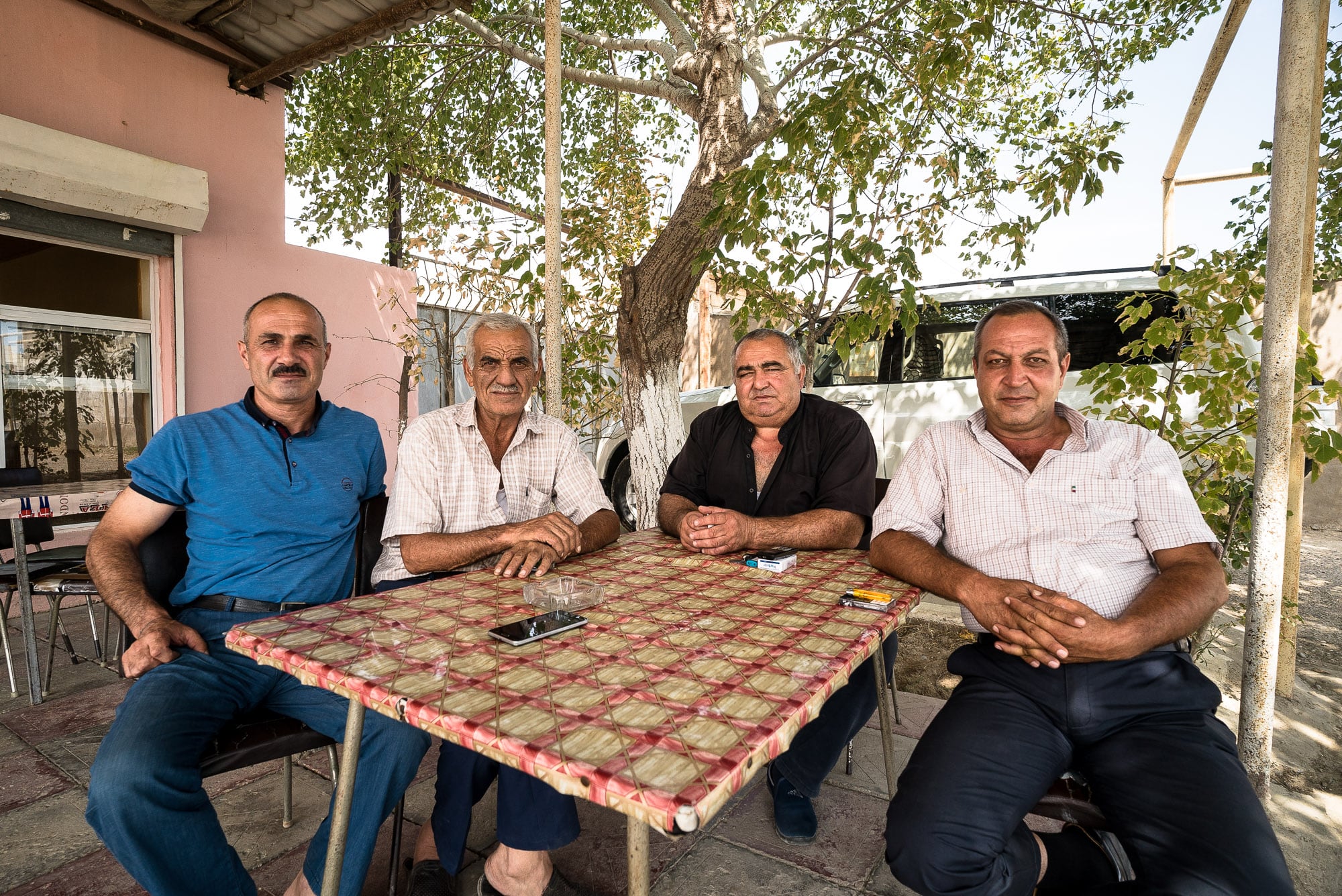 And they told me about the mud volcanoes. Apparently, Azerbaijan was home to a bunch of holes that released a bubbling mixture of dirt, oil, and methane gas. Why didn’t I go check them out?

So I stocked up on water, bread, tomatoes, peaches, and a can of corn, and then I walked into the hills, looking for the mud volcanoes.

They turned out to be pretty easy to find: 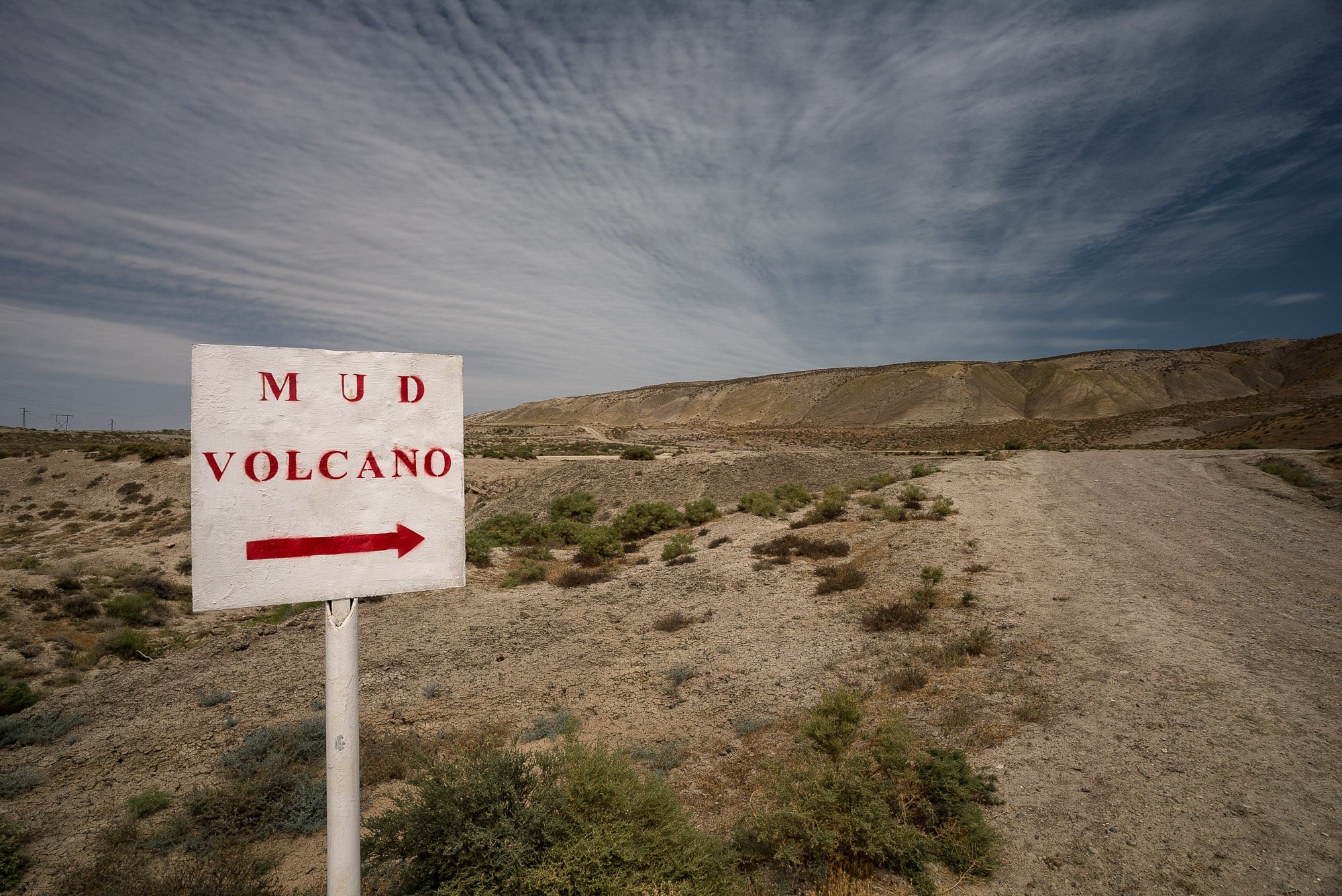 There were some things that looked like oil spills on the way: 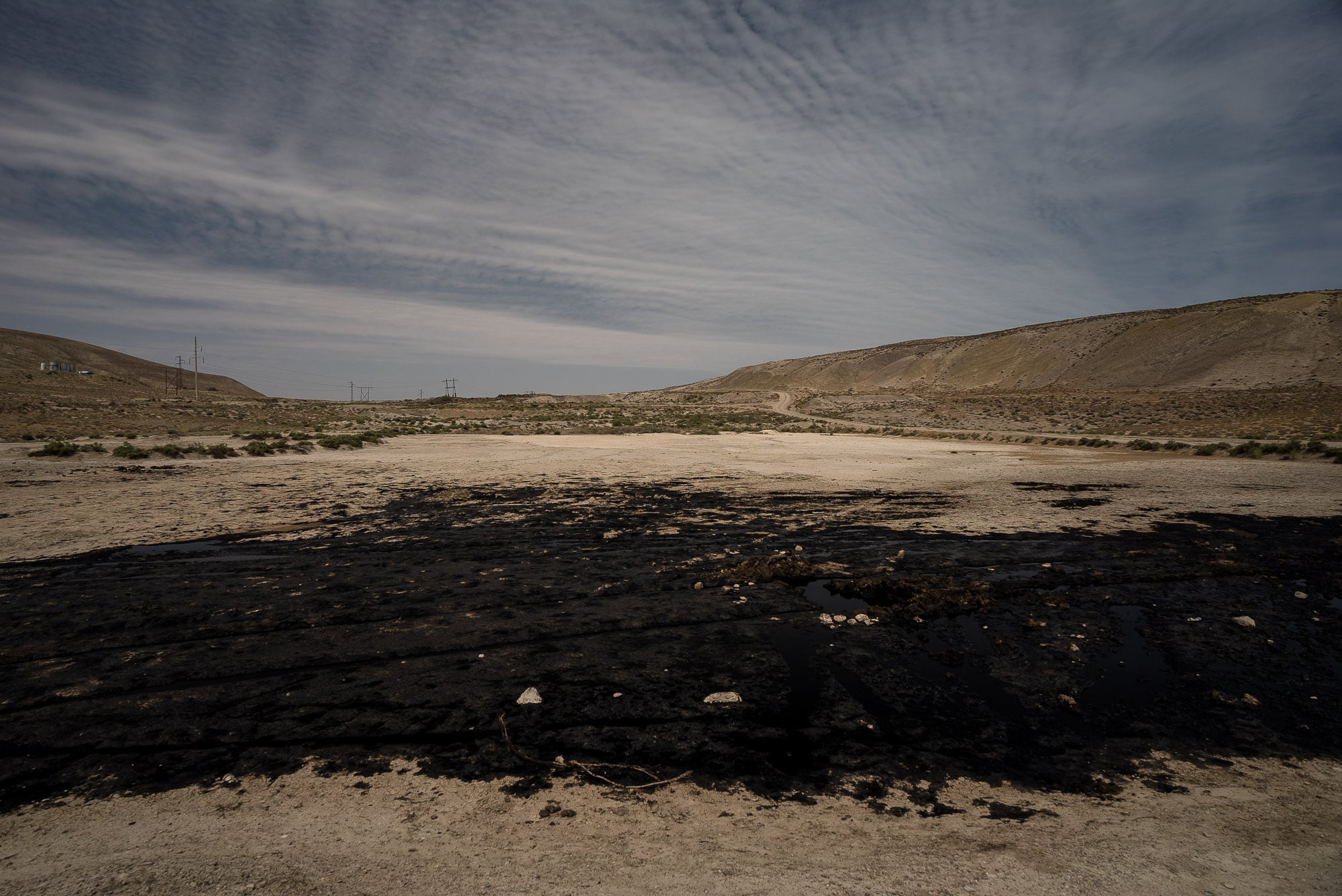 And then, immediately before the mud volcanoes, there was an uphill climb that defeated the Caboose and me: 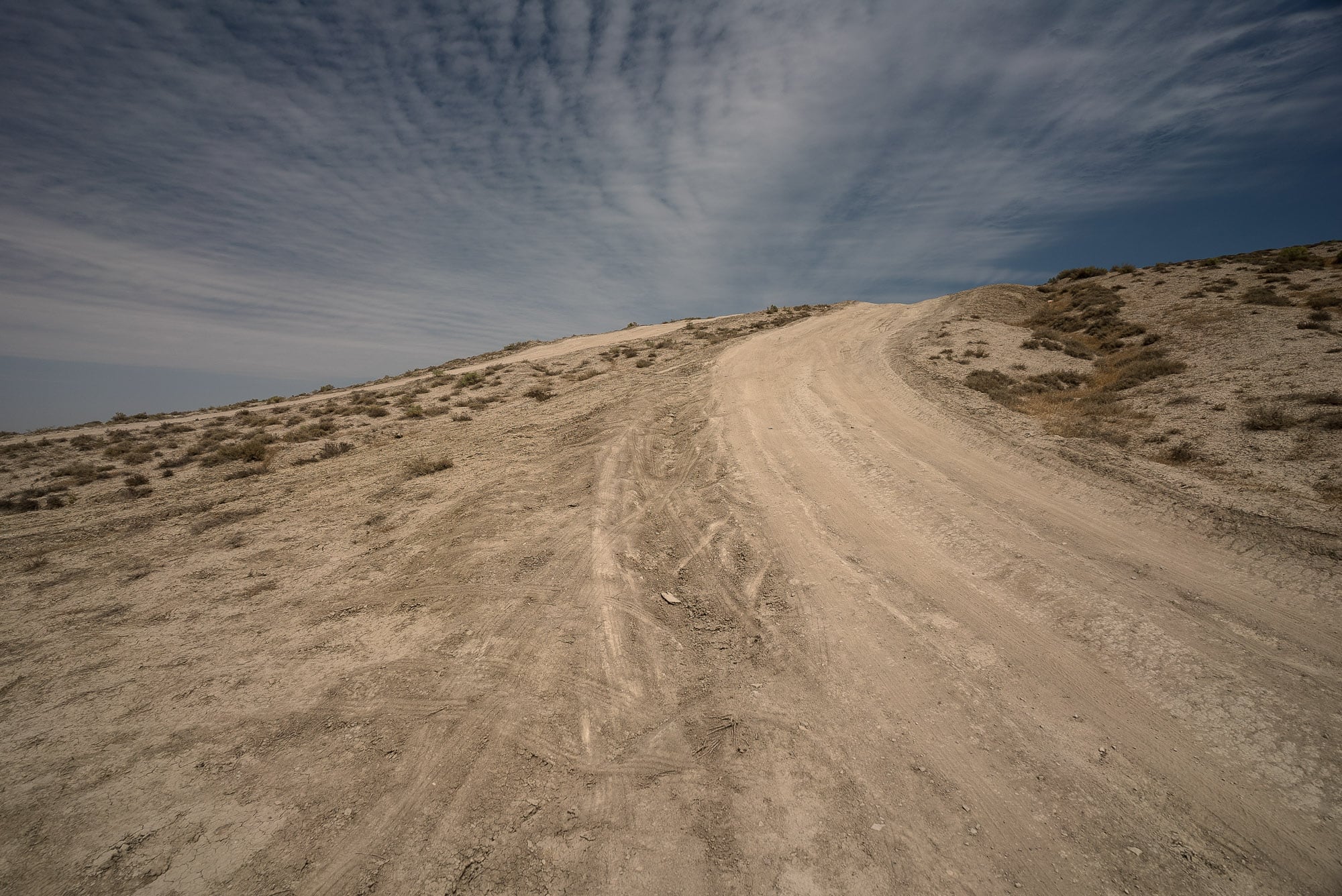 I stayed there for a while until these dudes appeared: 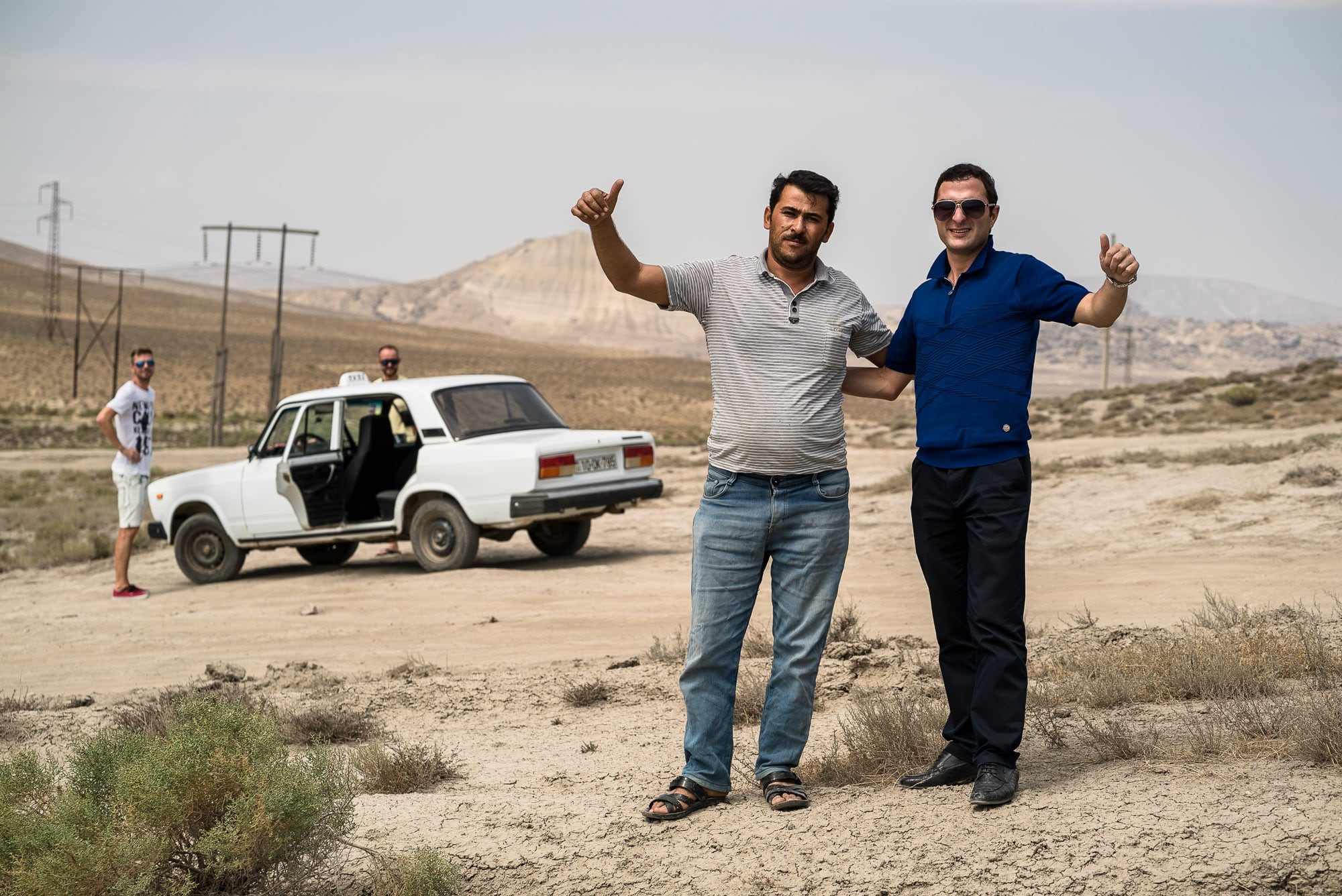 They helped me move the Caboose back down. I ended up leaving her there and ascending the rest of the way on my own. It didn’t feel right, but what could I do. 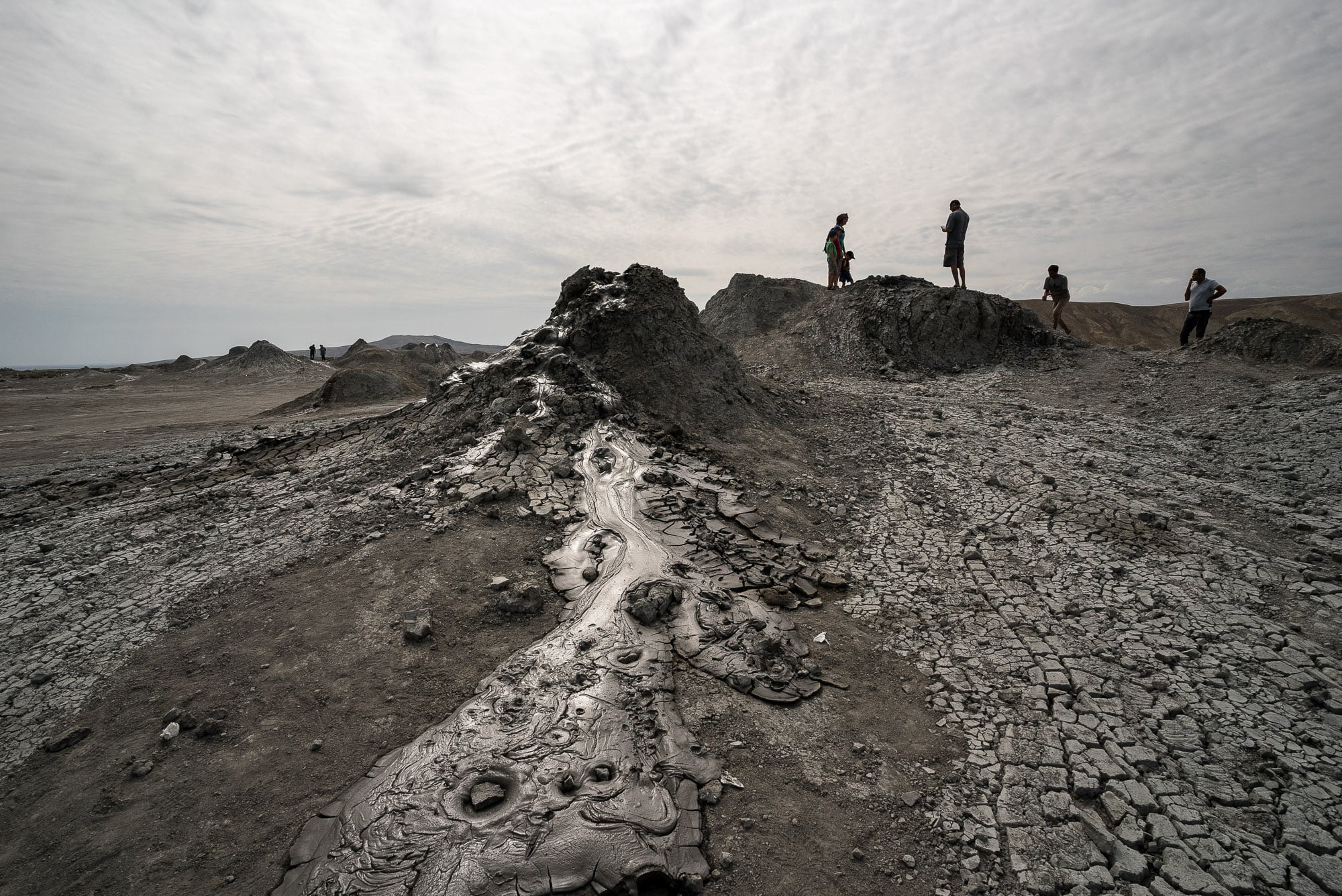 One of them (though I wasn’t sure which one) was supposed to be the place where Donald Trump had spawned: 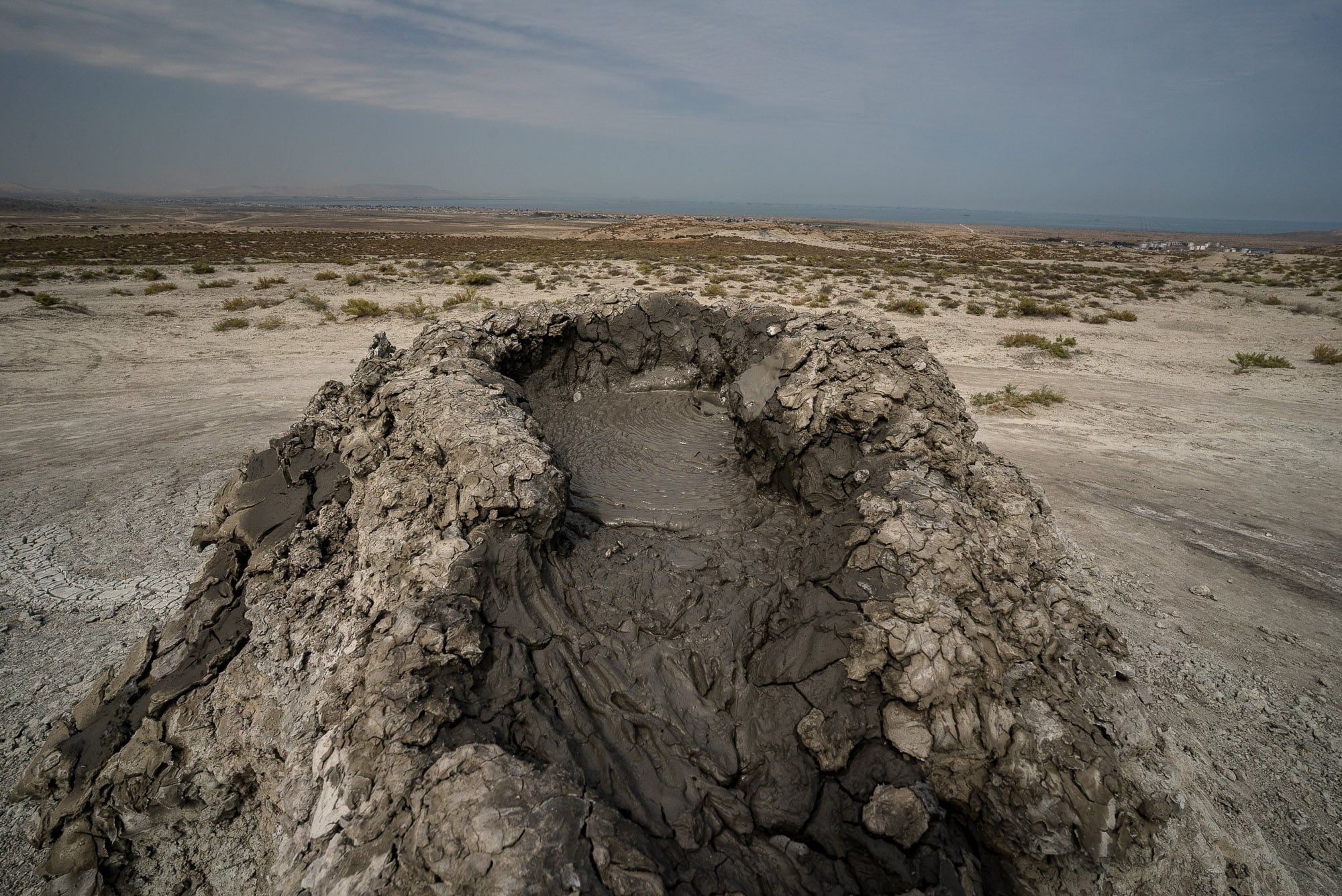 Now I’m not saying I know for sure that he crawled out of this hole 70+ years ago. All I’m saying is a lot of people say that he did. Maybe he has proof that he didn’t? Maybe someone was filming this hole with a video camera during those years and can provide us with the untampered footage?

Over at one of the bigger mud volcanoes (they were cold, not hot), there were some dudes from one of the villages who had come here to take a mud bath: 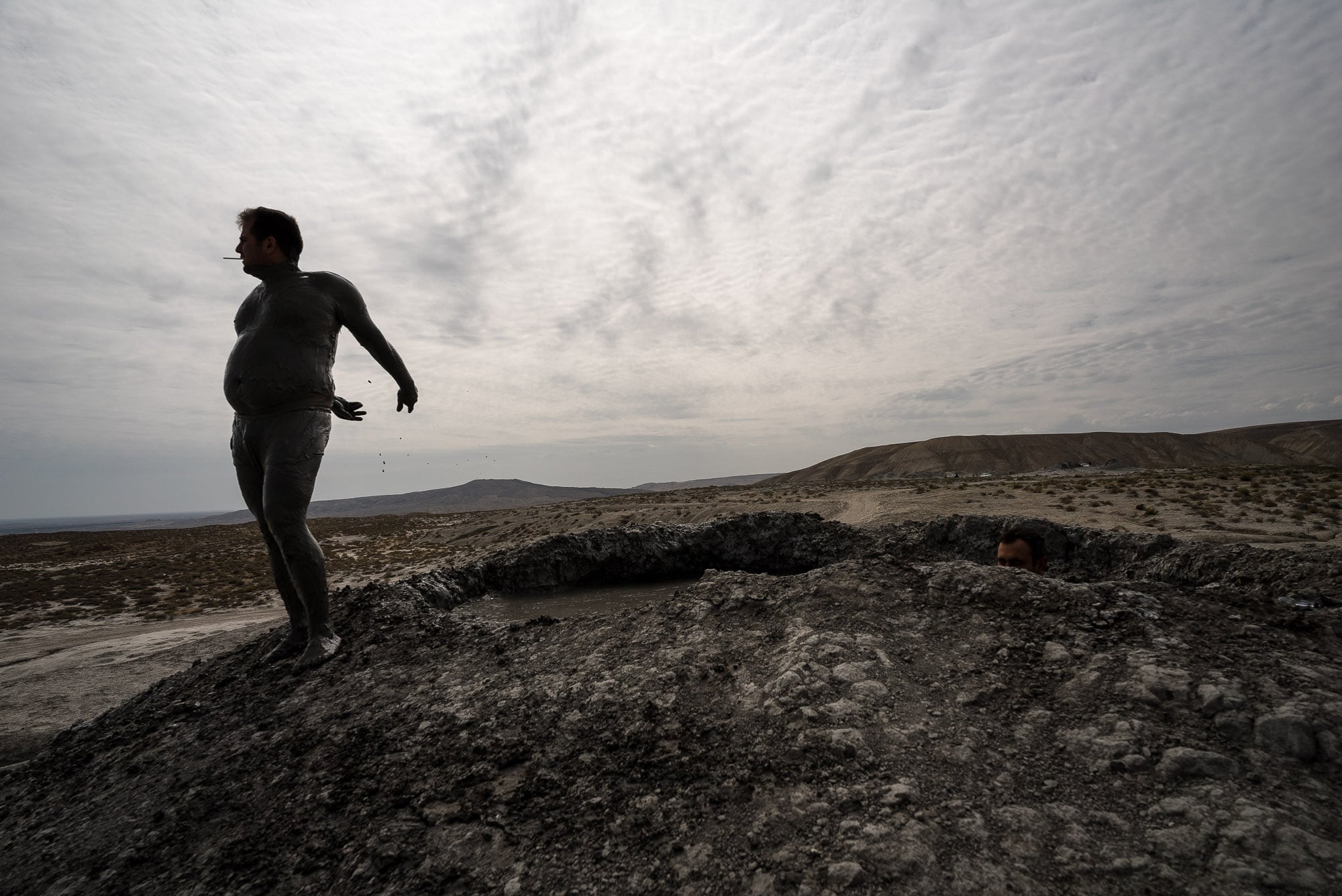 They posed for some photos: 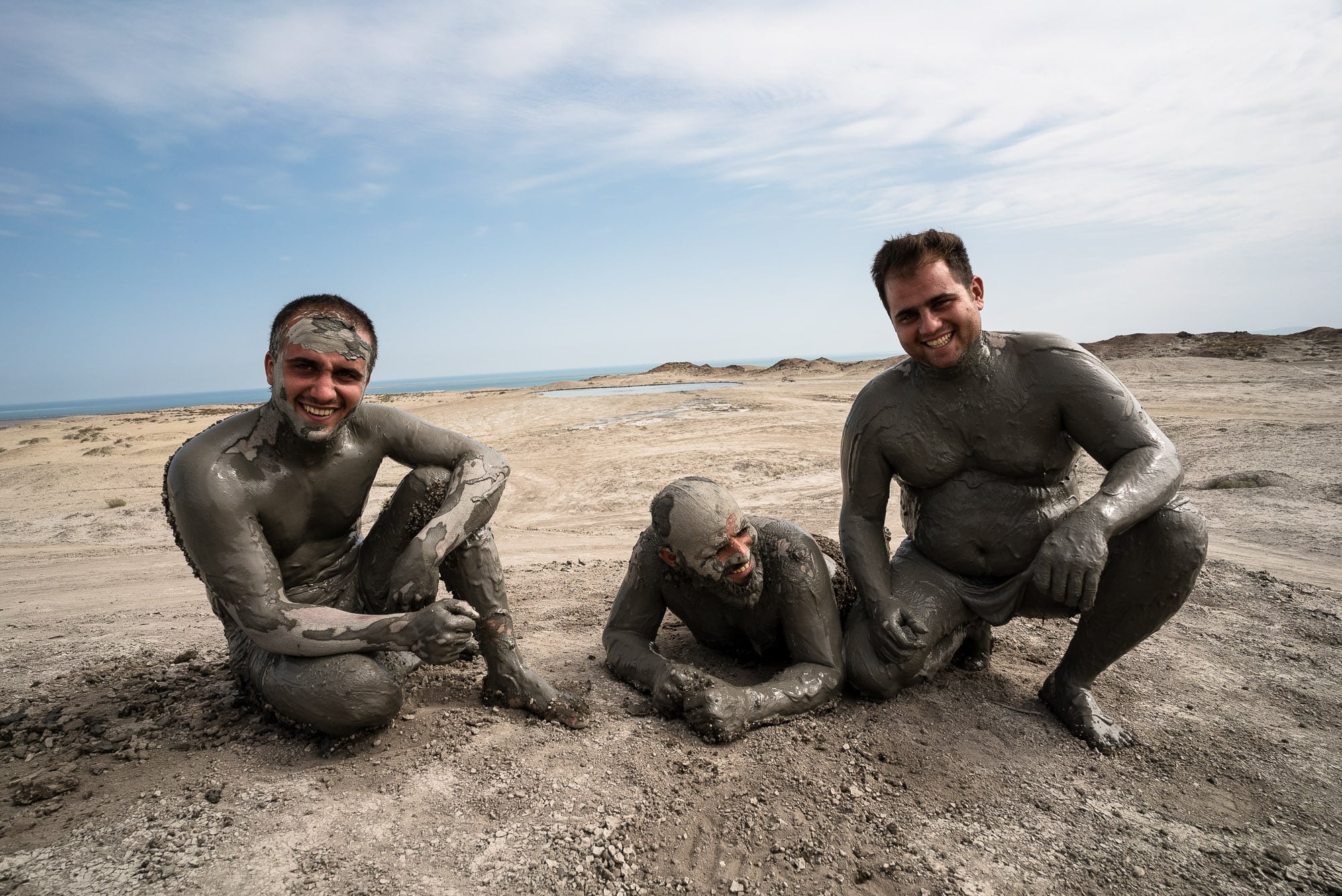 Actually, a bunch of photos: 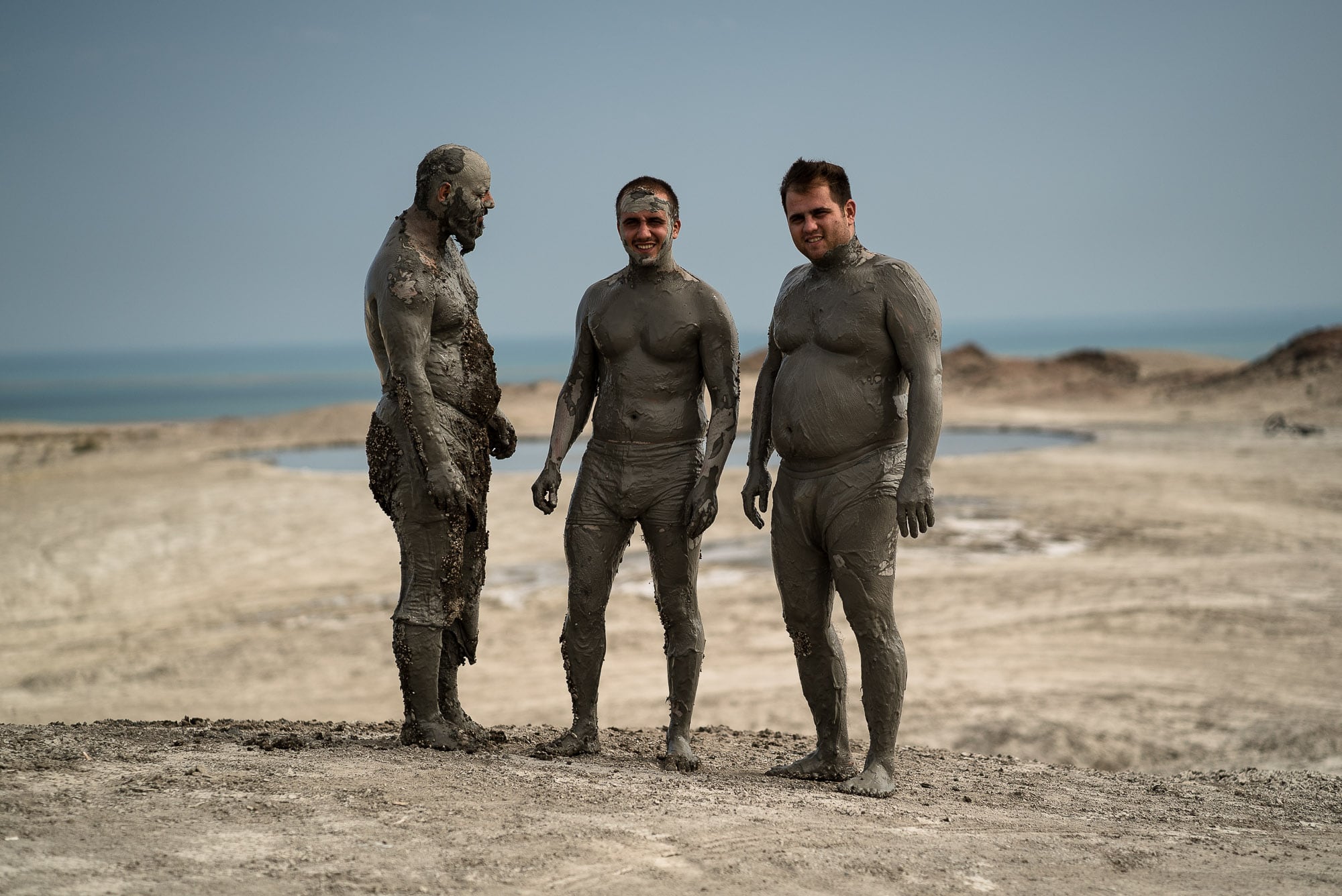 The mud made them look like people from another time: 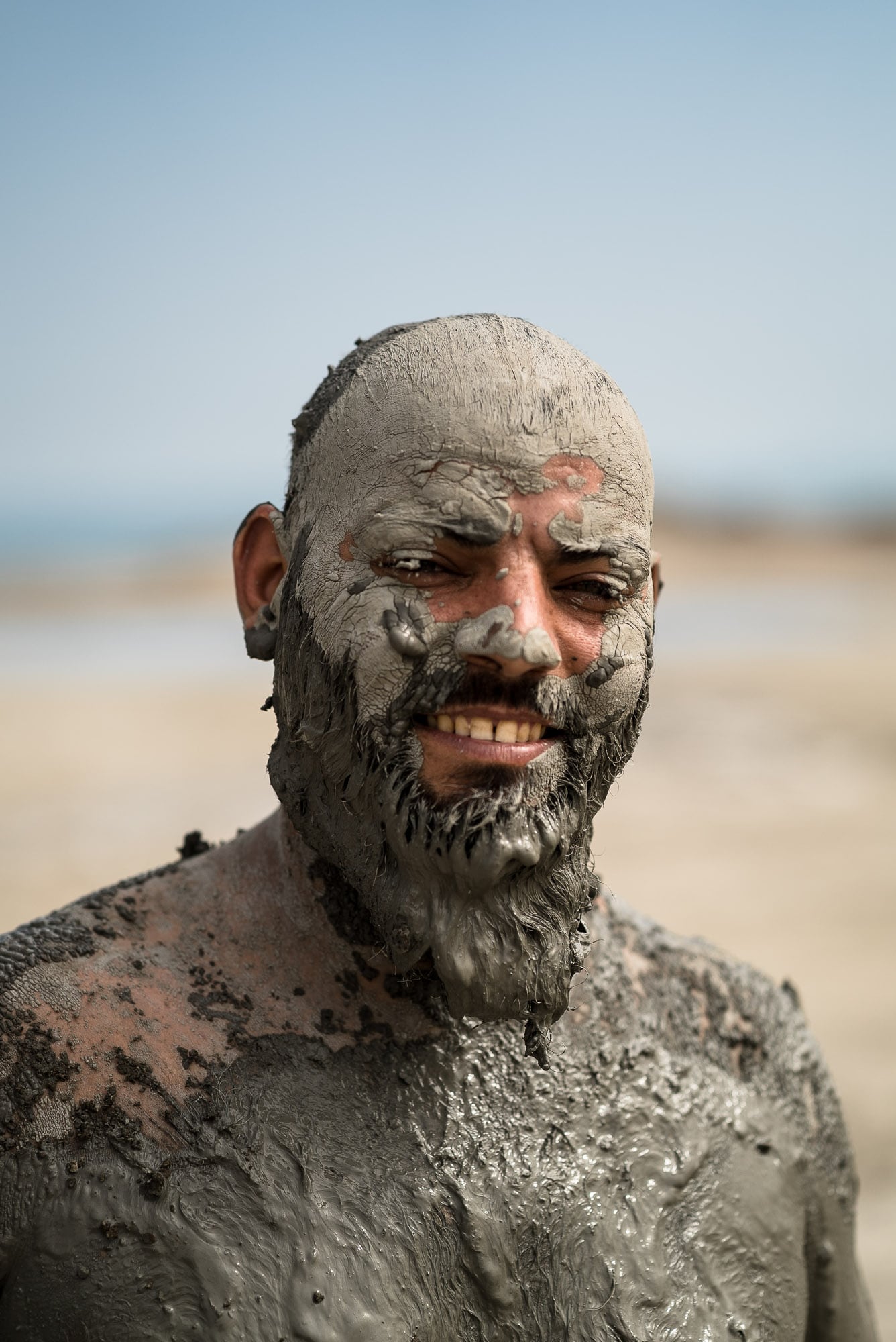 I felt worried about the Caboose, so I didn’t stay long. When I went back down she was still there: 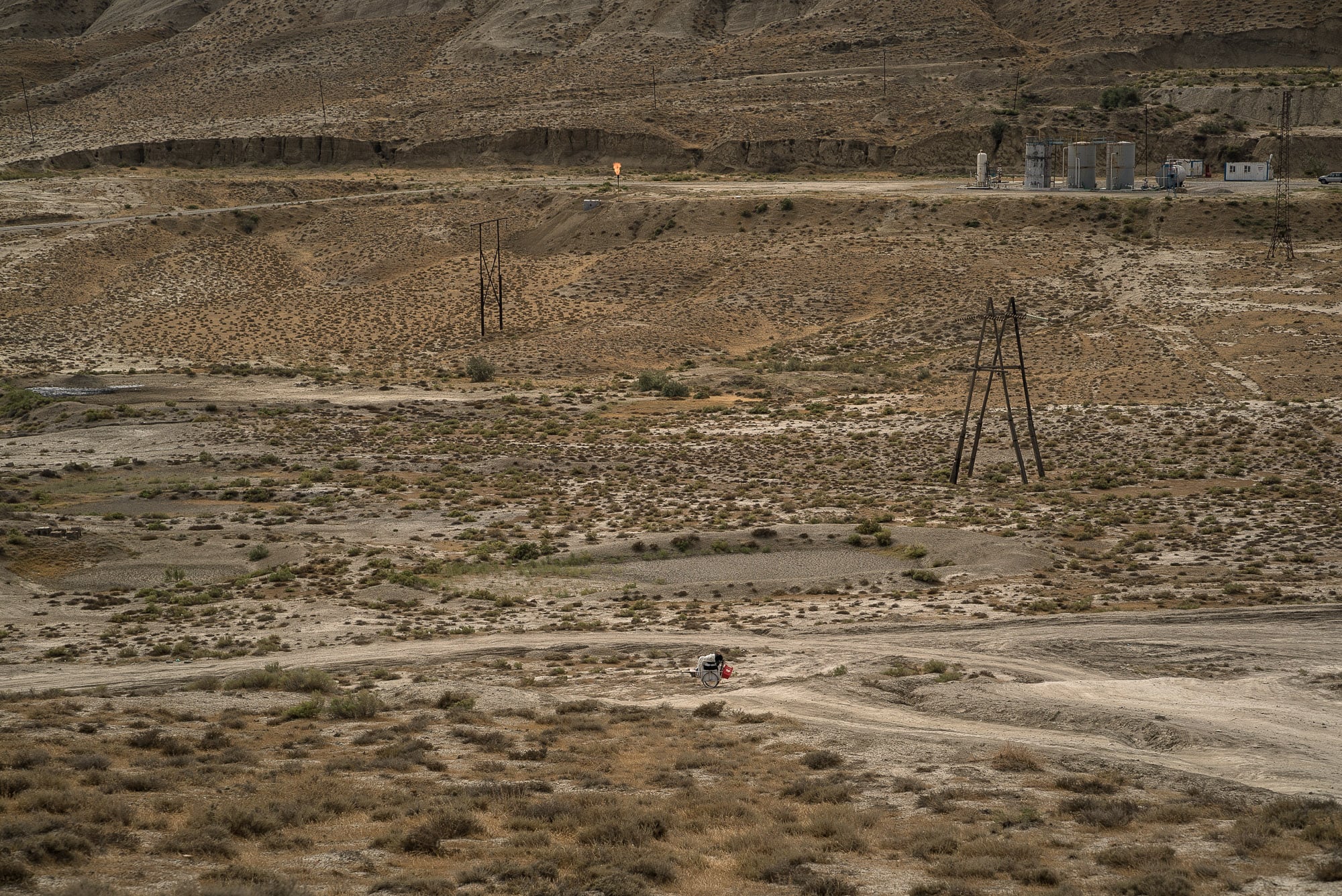 We walked down the hills and down dusty paths, and at one point there was a fence that seemed to shield off some rocks: 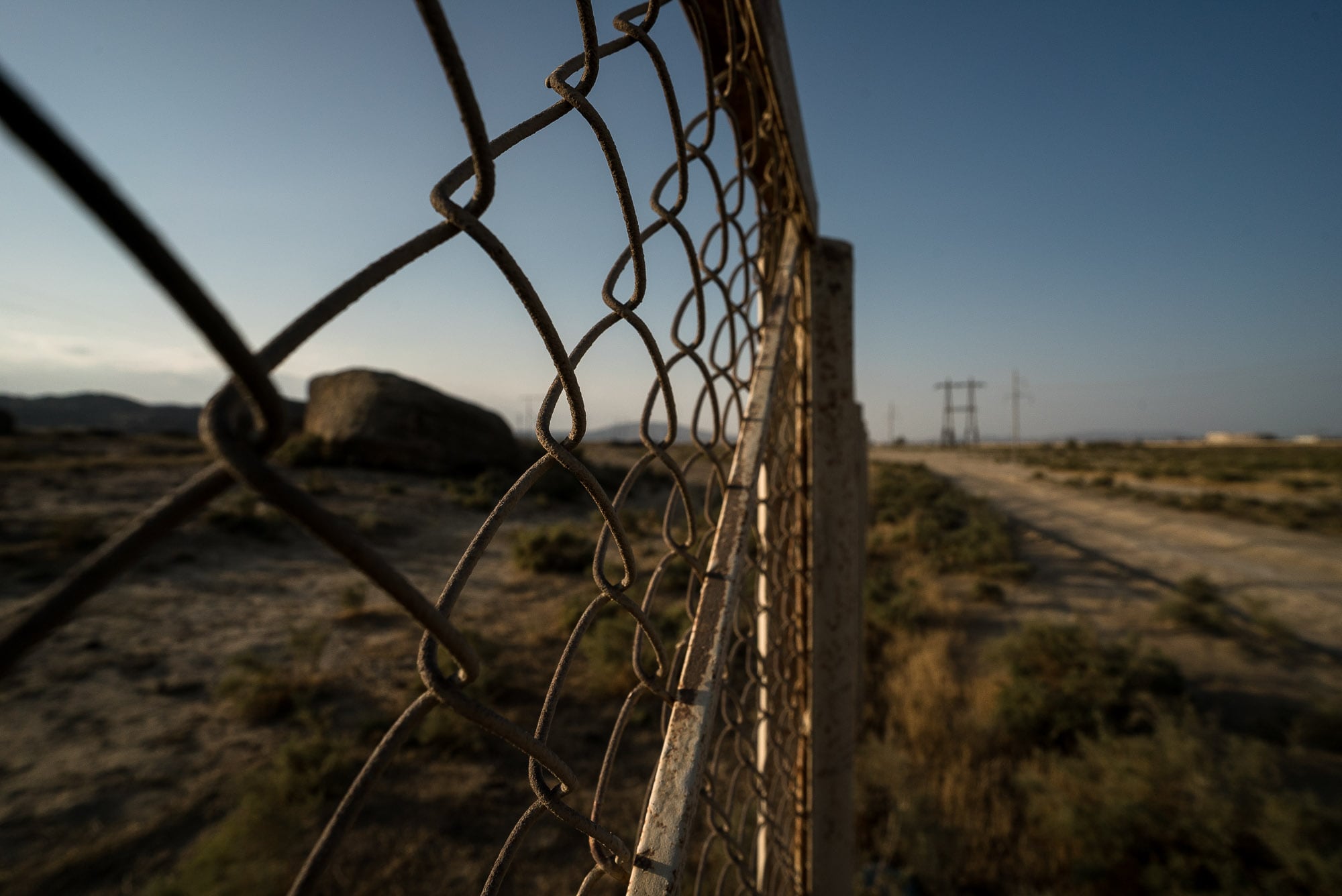 Then we waltzed into the little town of Qobustan: 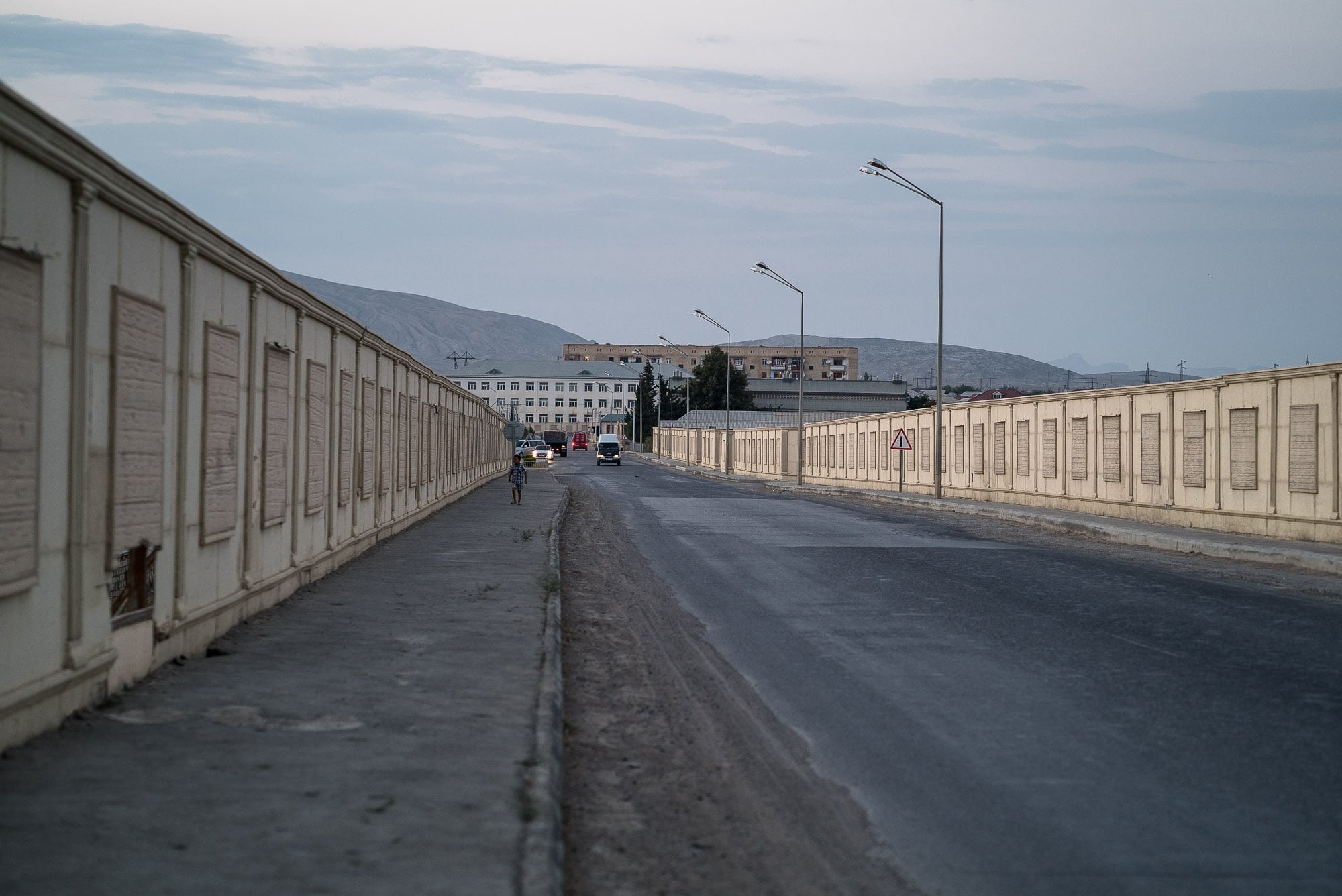 There was no hotel and no place to stay there, and finding a place to camp in a densely populated area seemed pretty difficult, too: 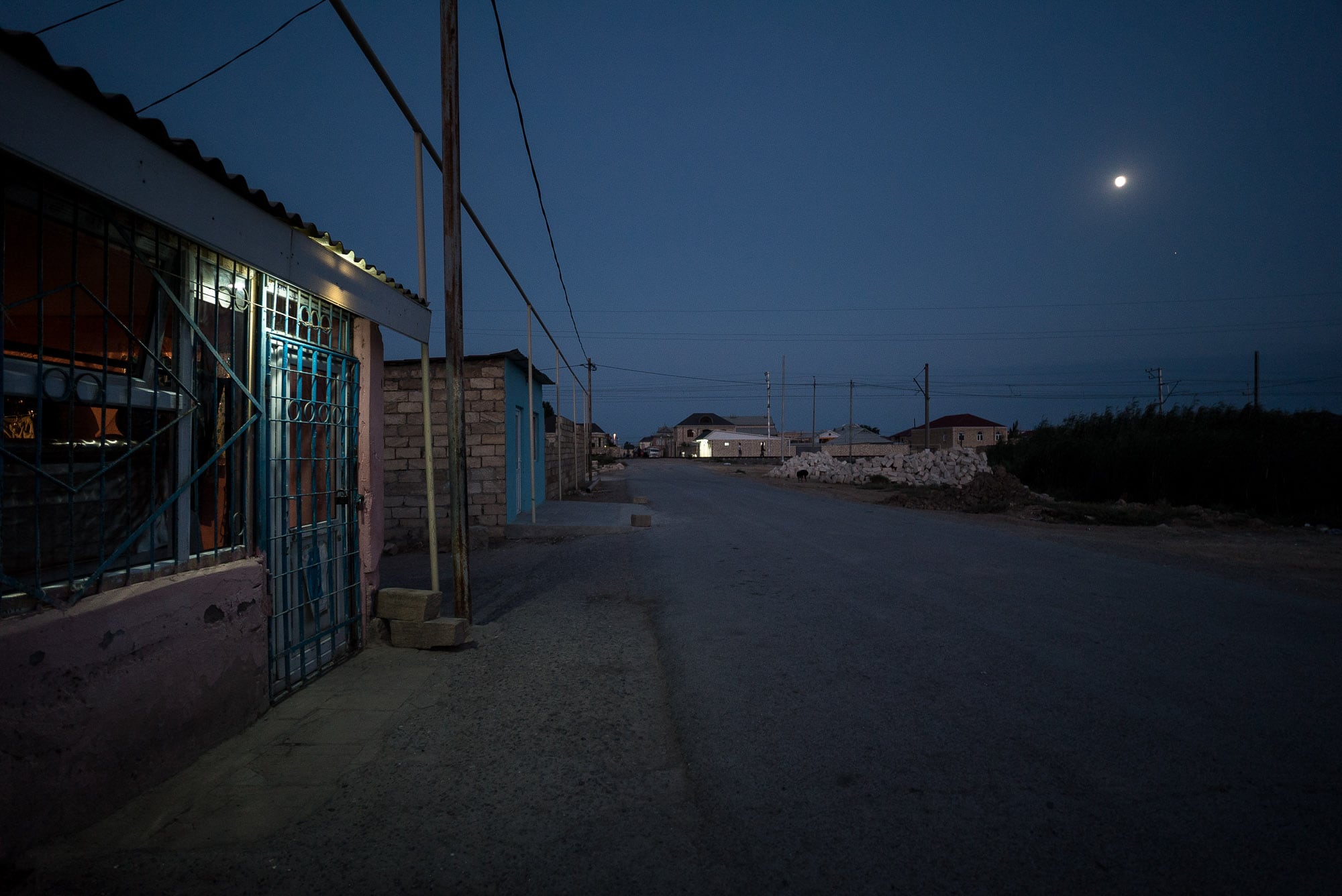 So we kept going until it was way past nightfall: 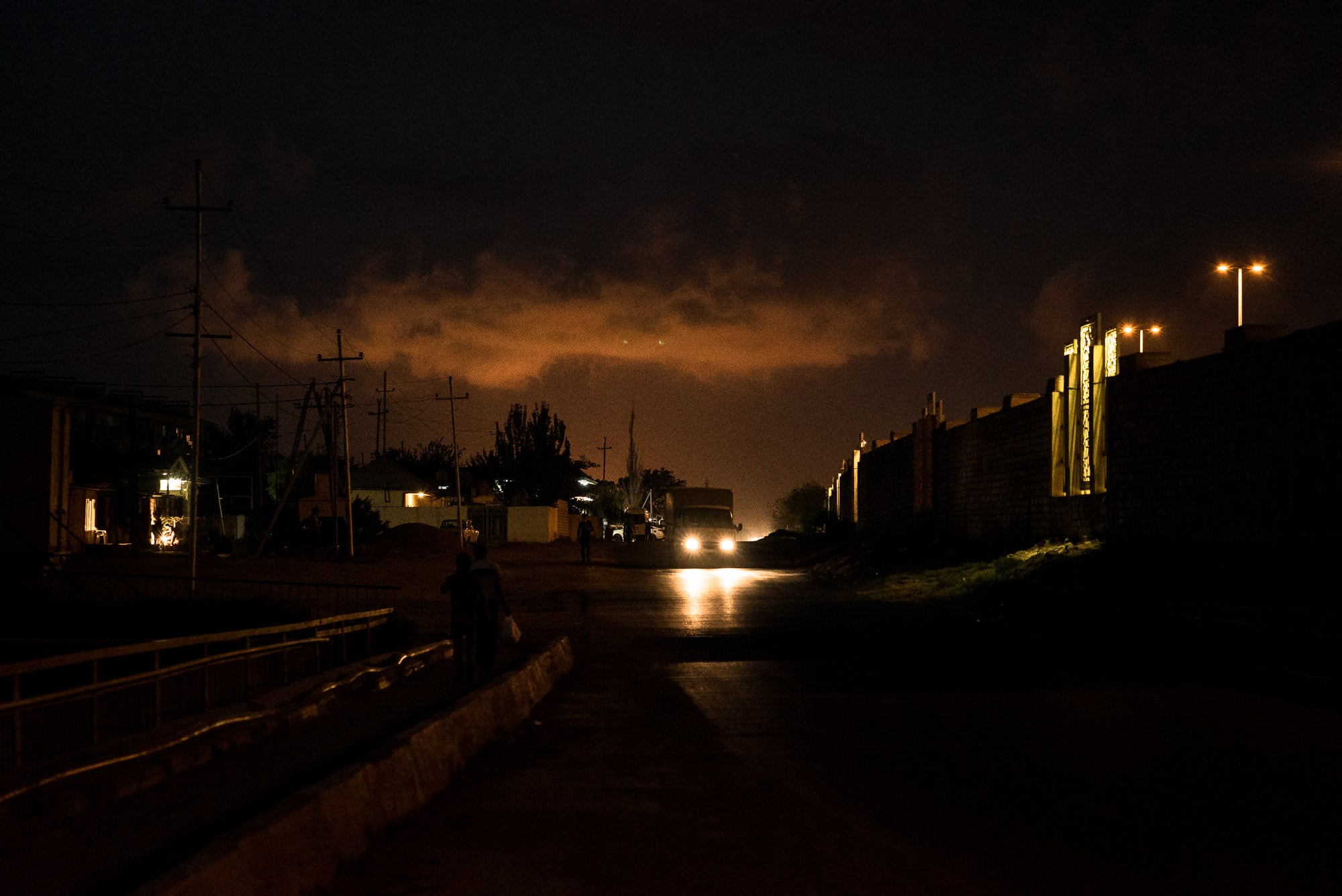 And then a friendly old man who owned a truck workshop took us in. He told me I could sleep just outside the workshop, and that there would be a night guard, so everything would be safe. 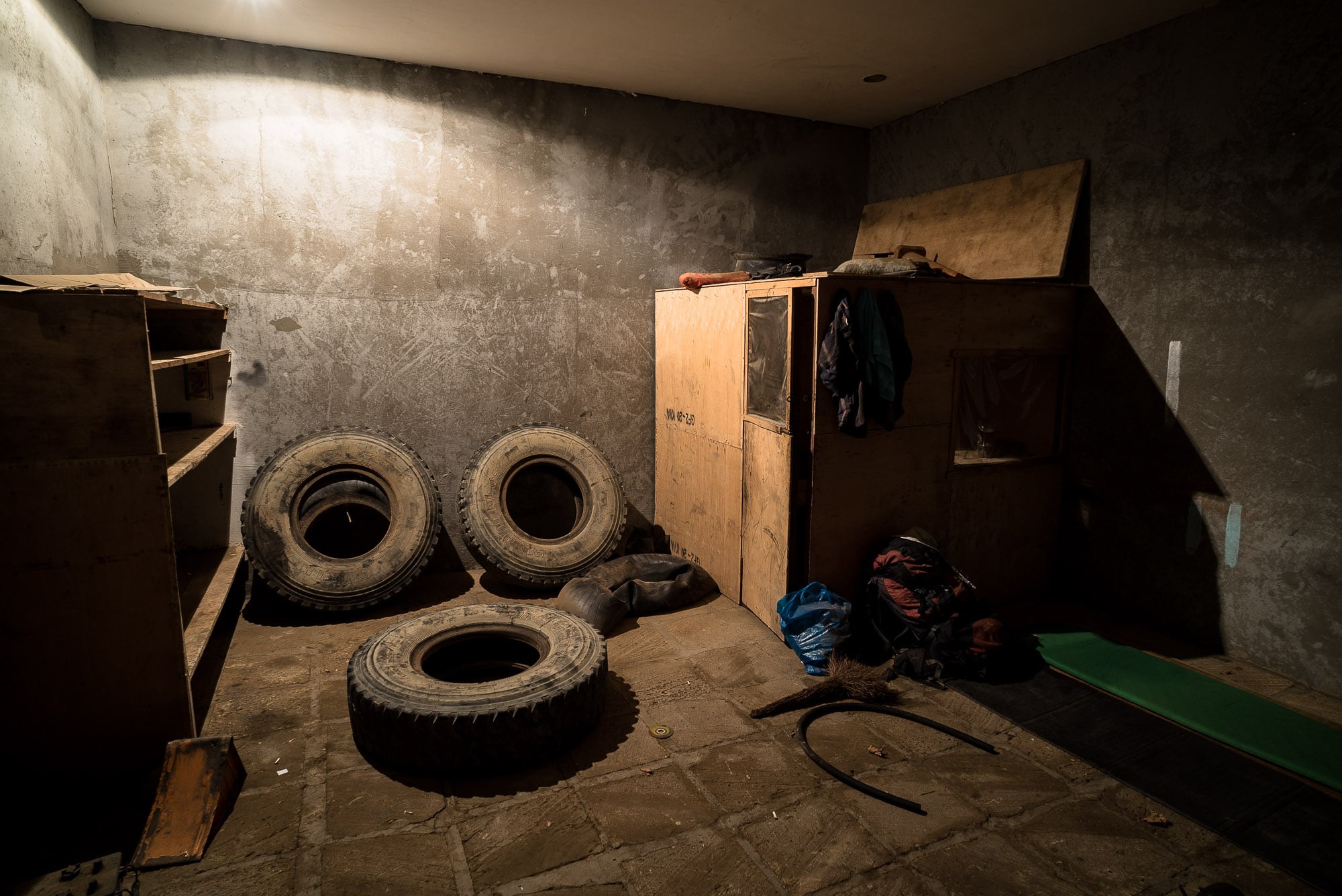 Day 1211
from next to some trees to Qobustan

Activity: walking
Soundtrack: Tina Turner - "What's Love Got To Do With It"