Gilan was like Mazandaran – hot, green, and full of rice paddies: 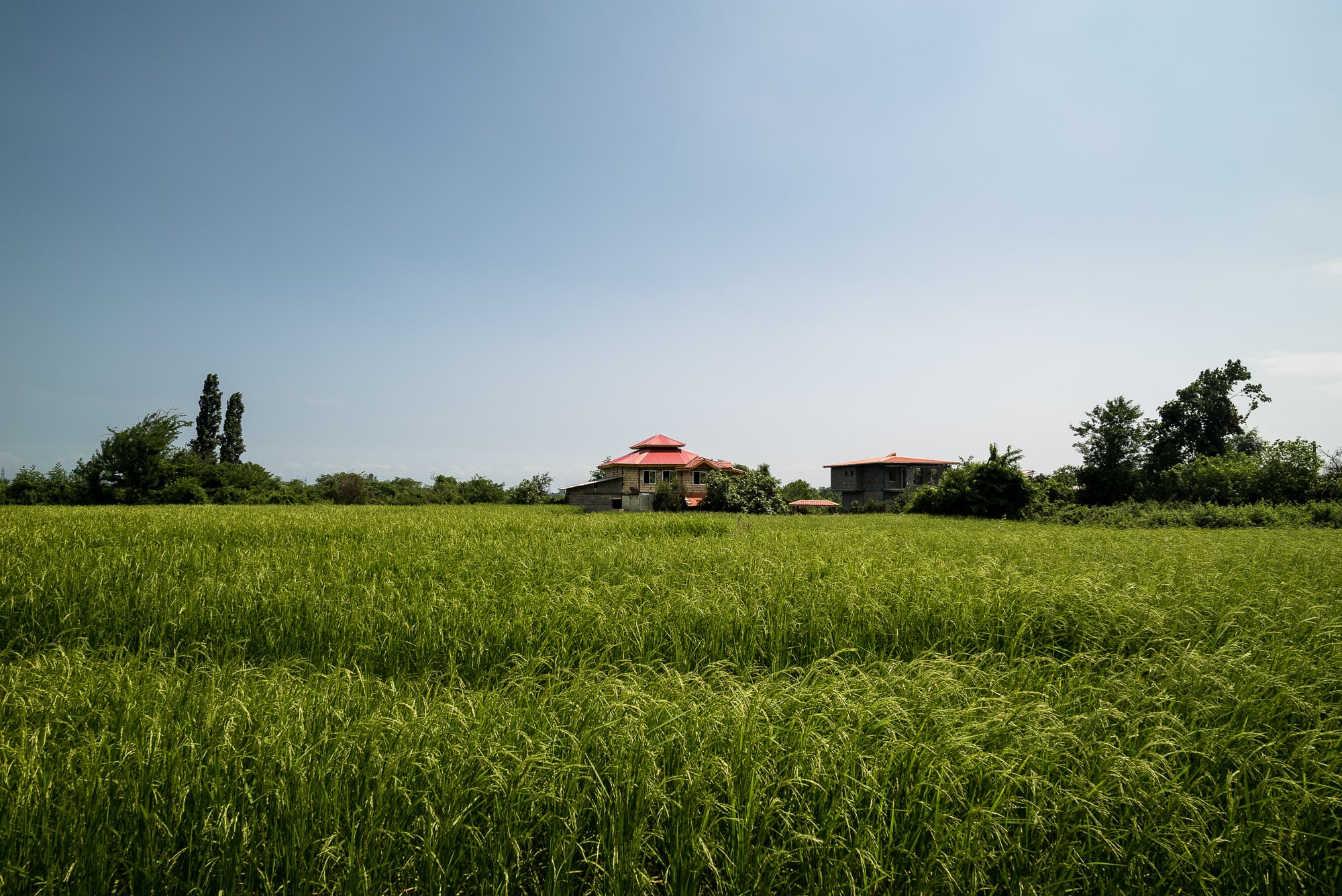 I had decided to take a path through the villages, so I was a bit worried about the rivers that came out of the mountains and crossed my path (or rather: I crossed theirs). But an early bridge seemed to be reason for careful optimism: 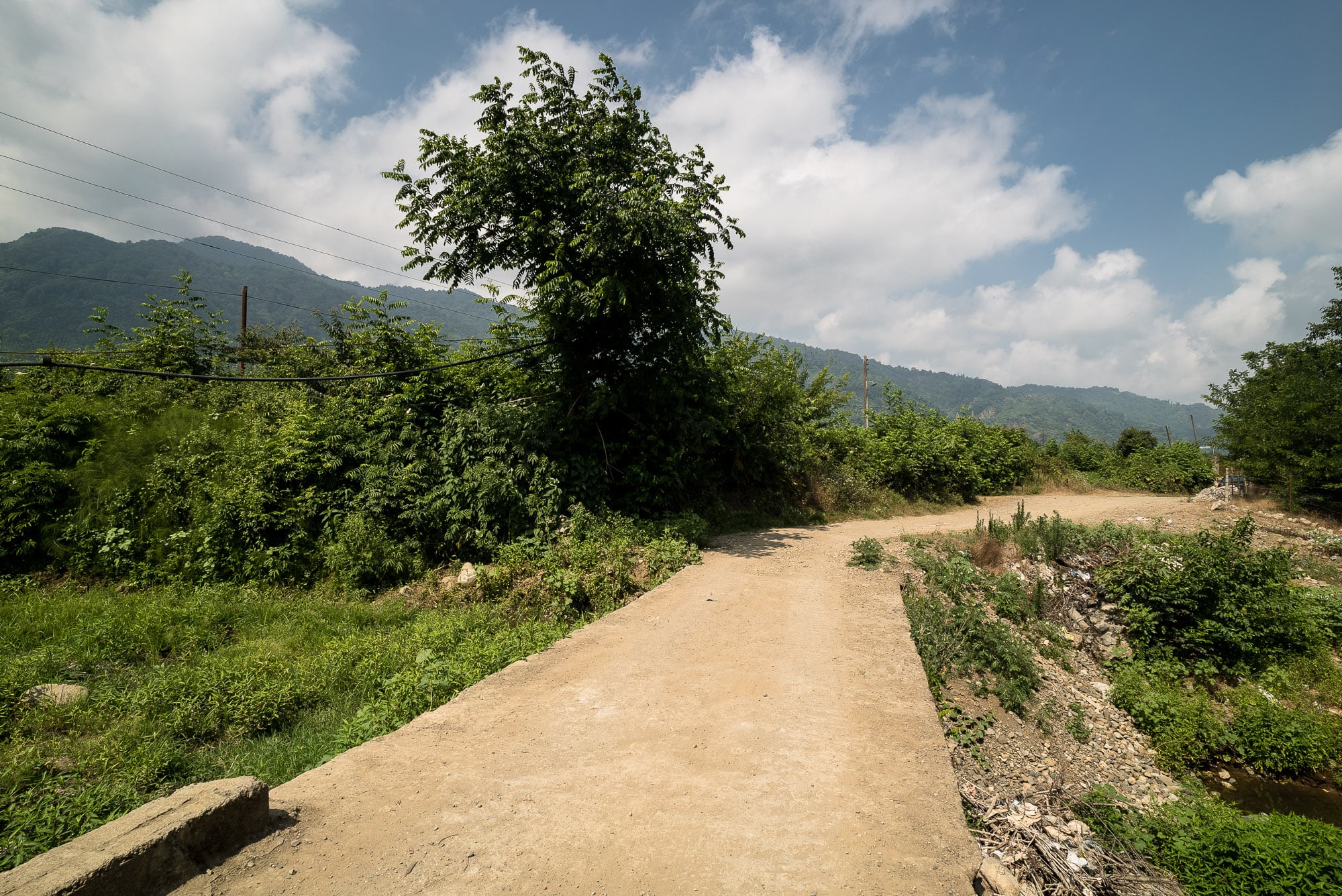 Shortly after that I reached a dried up river bed where there was no bridge, but I didn’t think much of it: 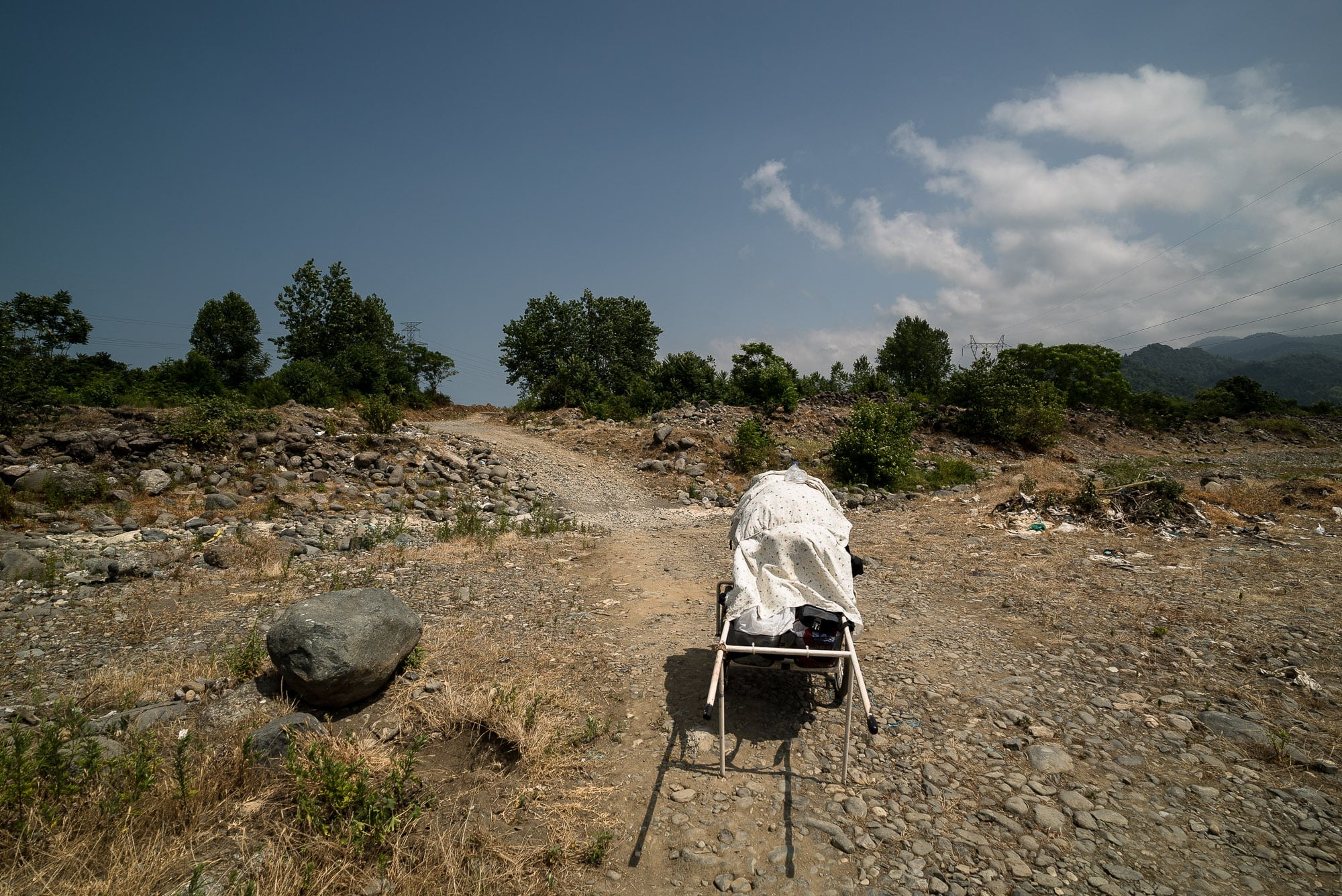 Walking through all that green was too awesome: 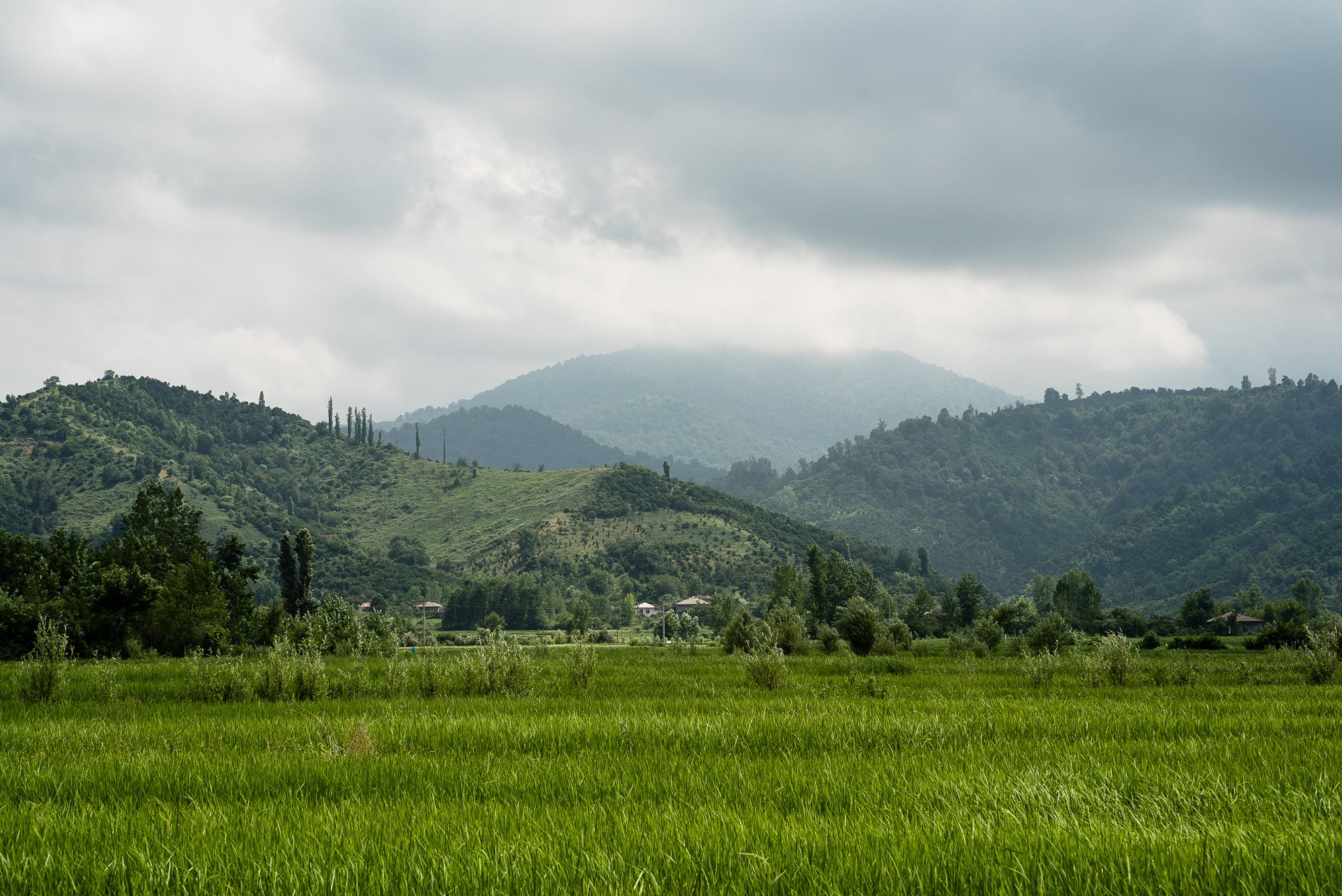 Then the Caboose and I reached another creek: 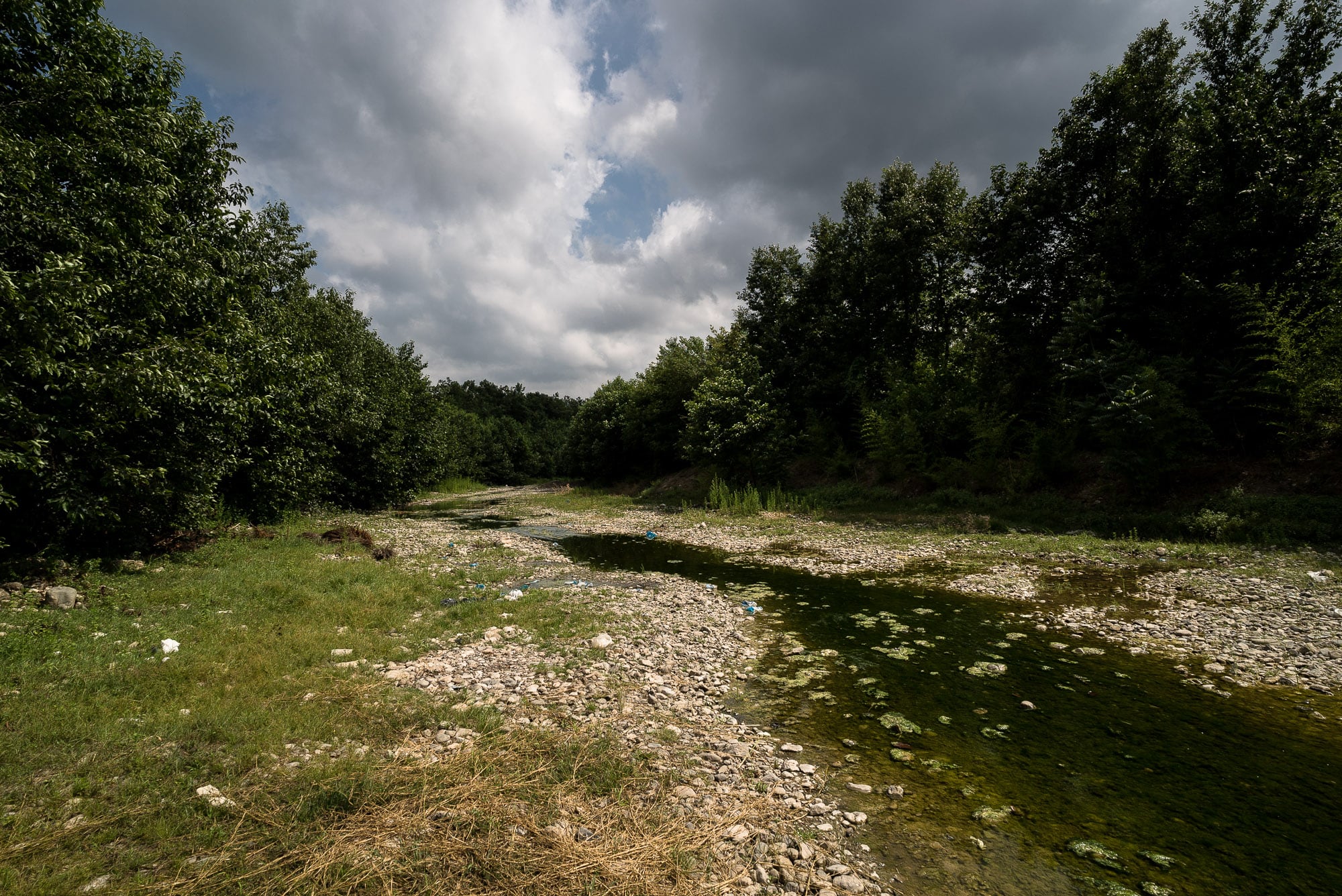 There was no bridge this time: 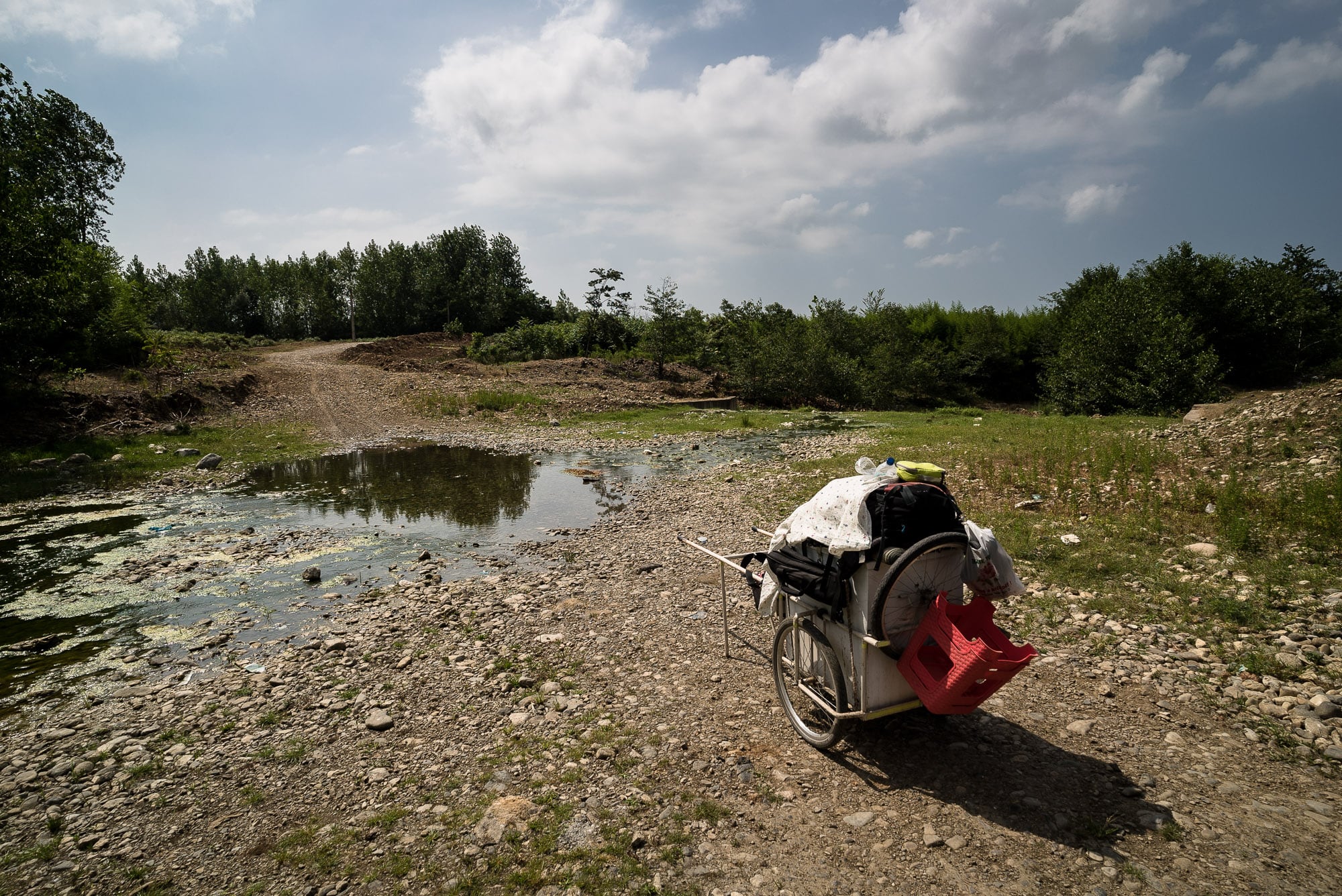 We walked to the other side.

Then we came to a bigger creek with a little dam where we were able to cross: 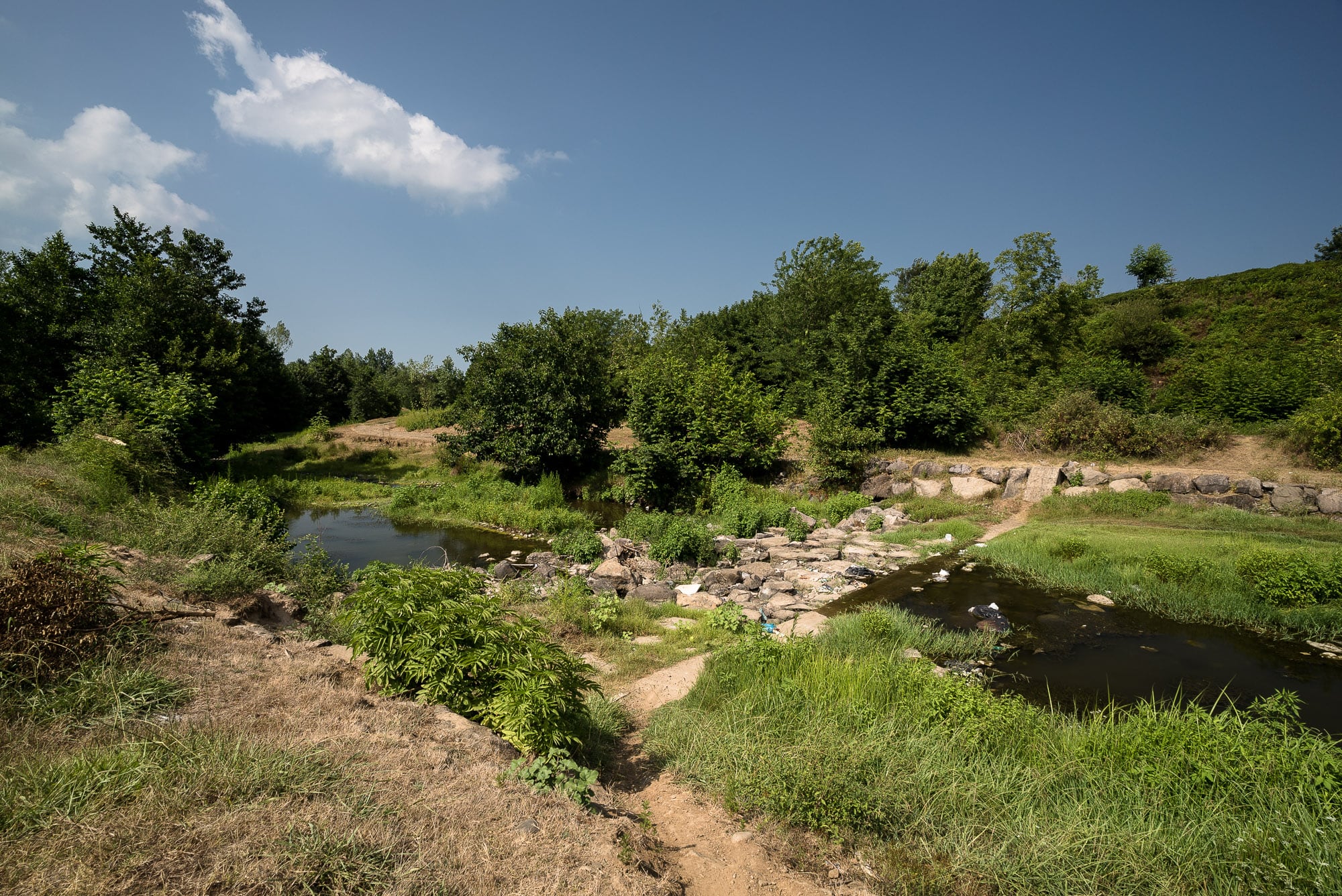 The bridge situation seemed to be getting worse and worse, though.

We rested under an orange tree, next to a bunch of small bushes: 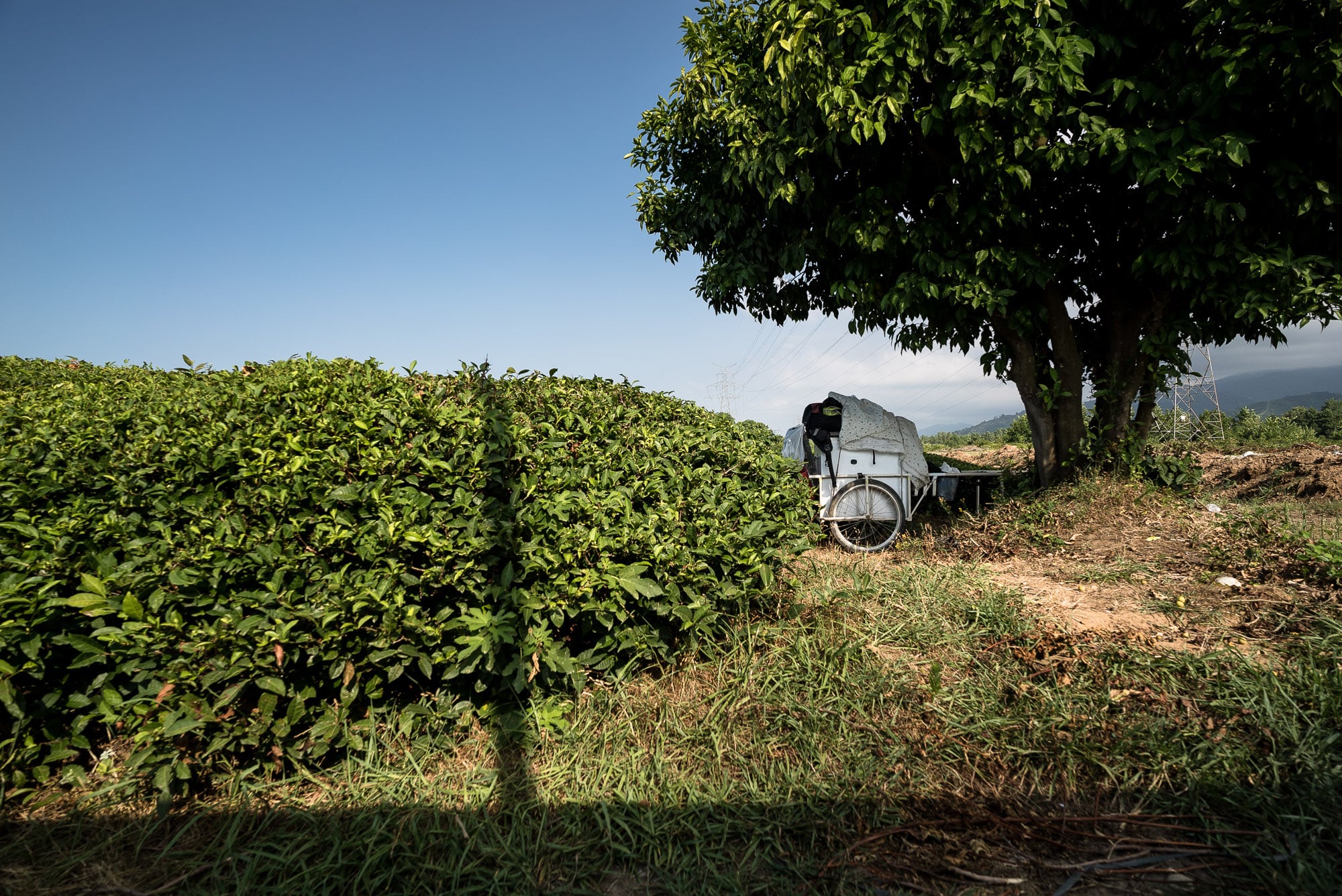 They were tea plants: 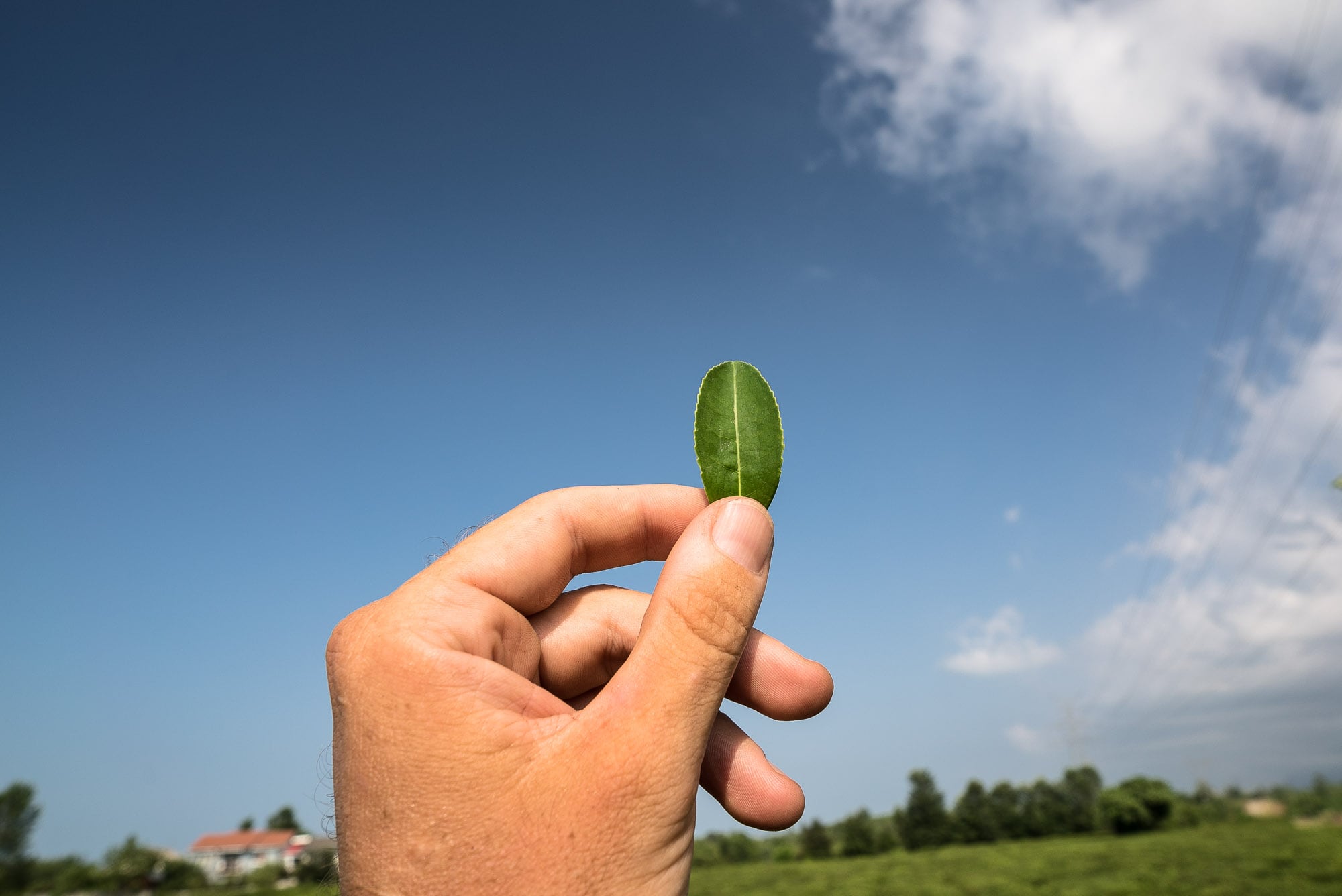 Then we came to another creek, and this time I had to take off my shoes and ford it: 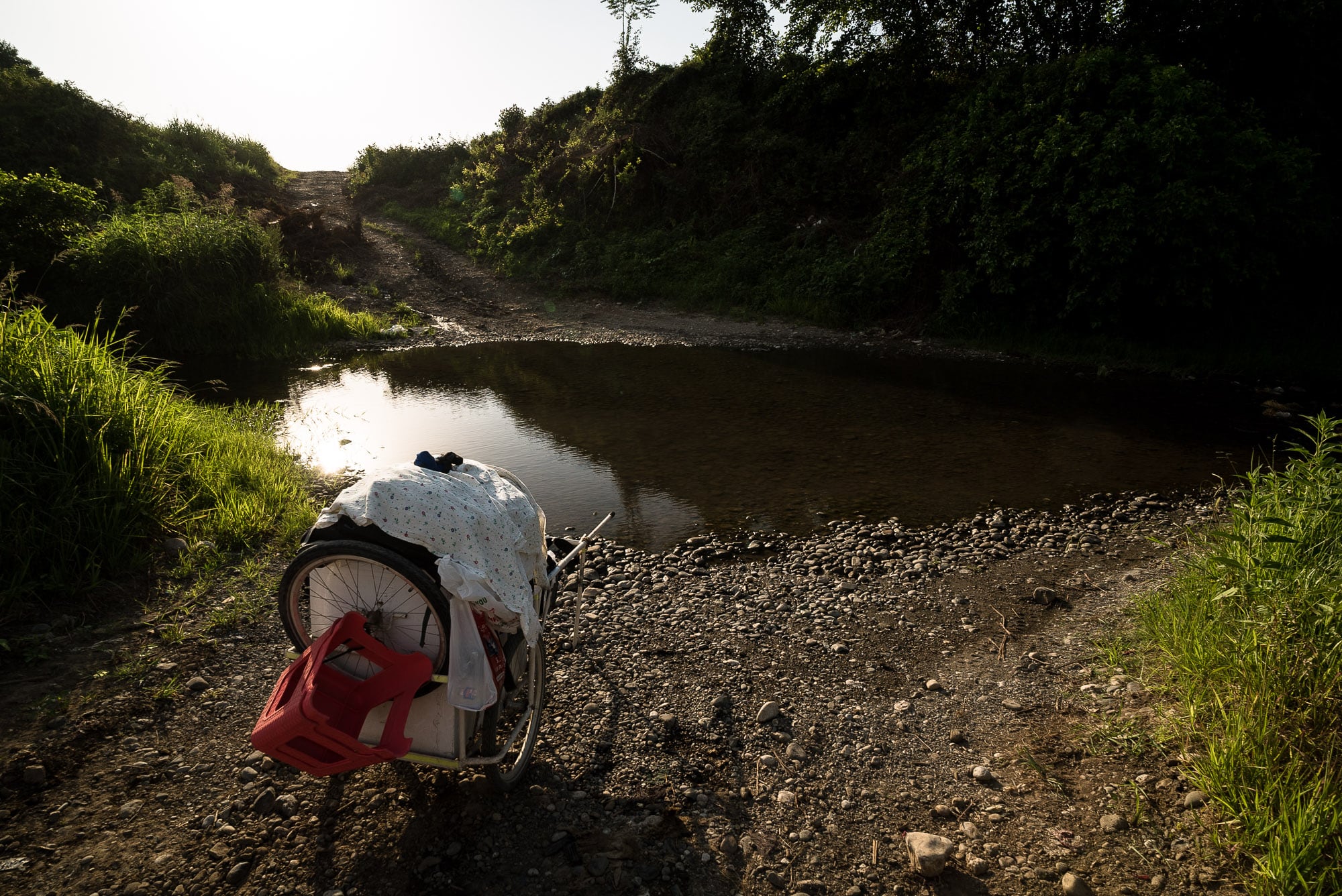 I didn’t really mind. The next river, I was sure, was going to have a bridge. I had seen it on the map, a massive white object cutting right through the river.

It turned out to be a dam: 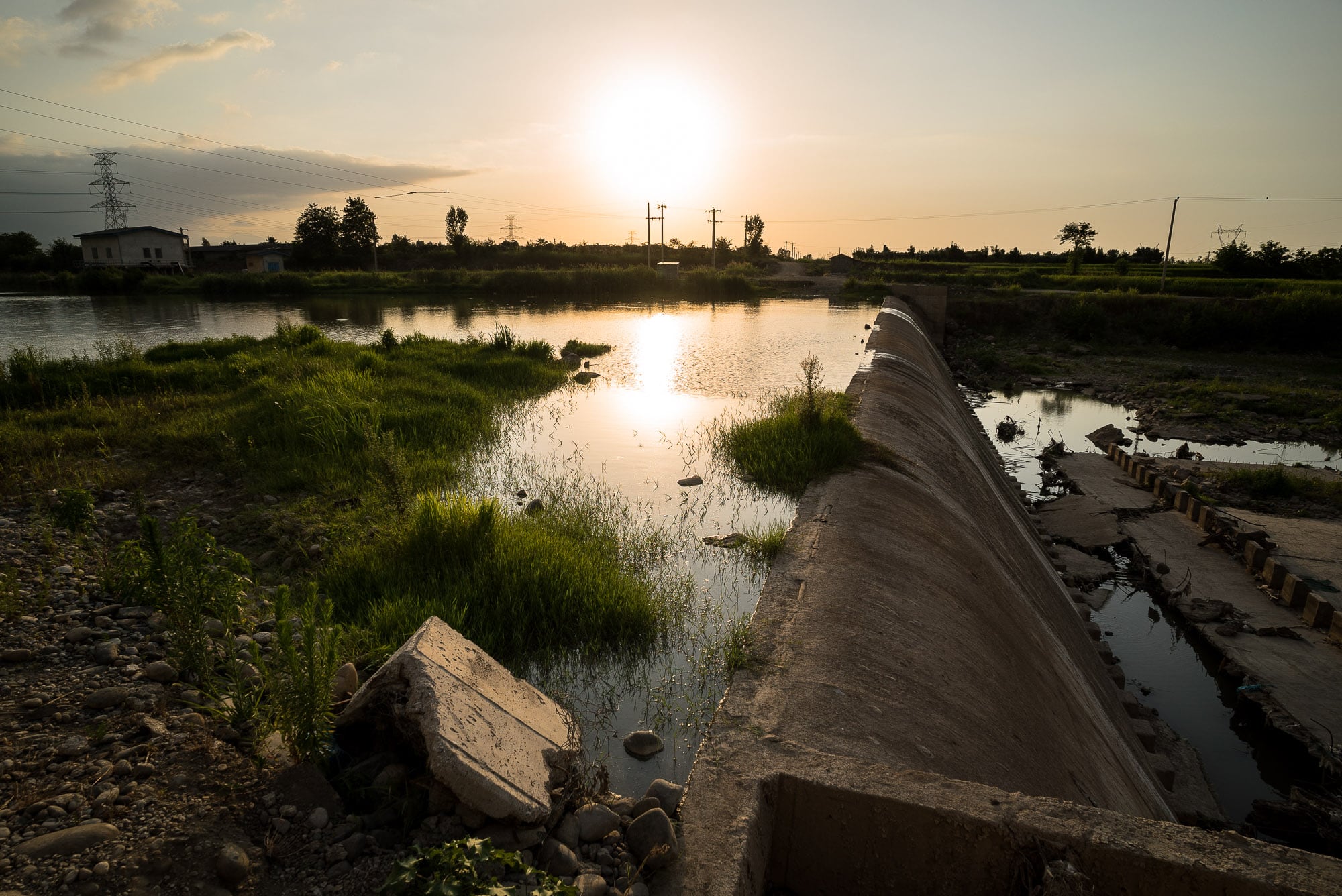 When I asked a local family, they told me the only way was to go back to the highway: 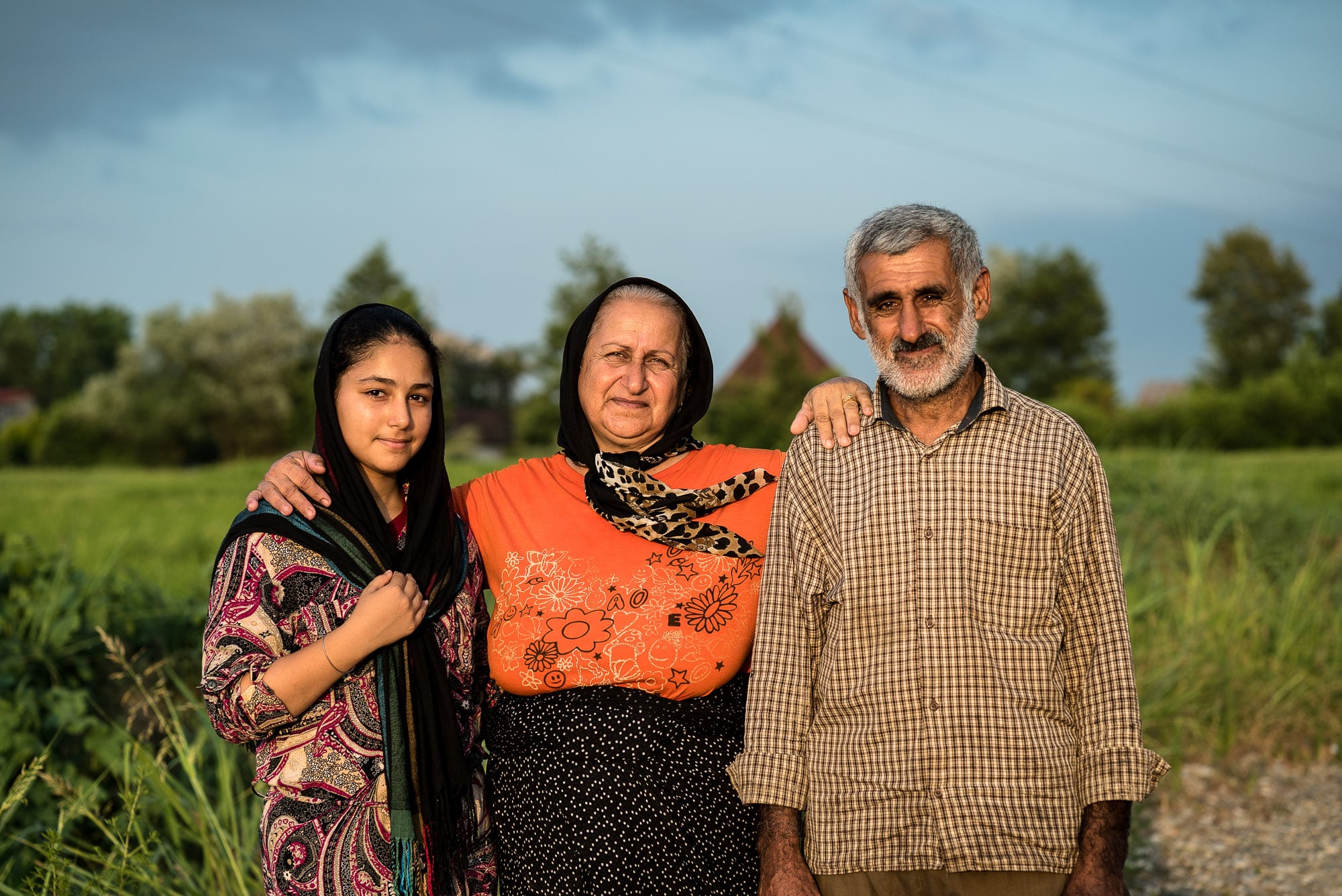 This family confirmed what they had said: 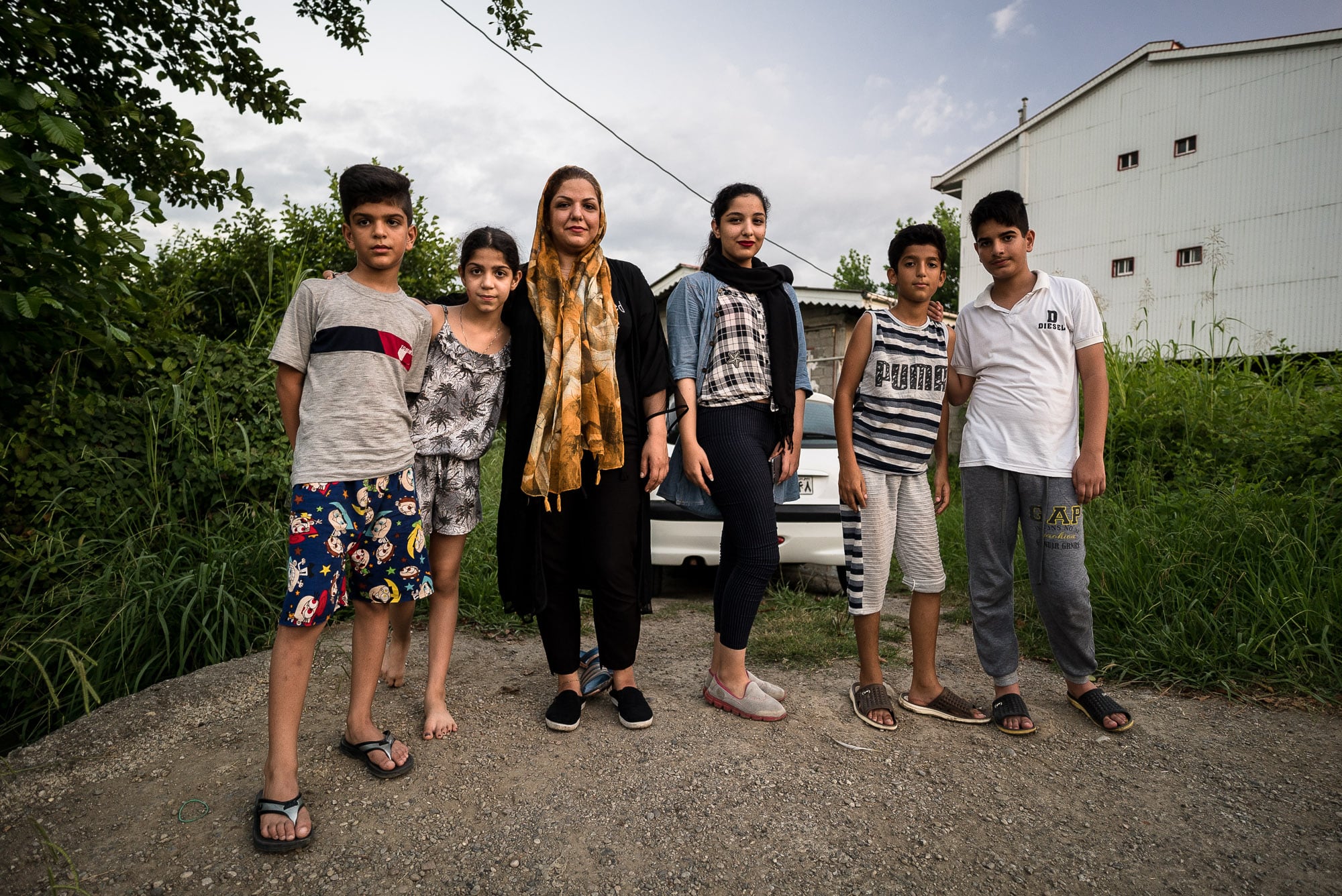 I crossed the river on a highway bridge: 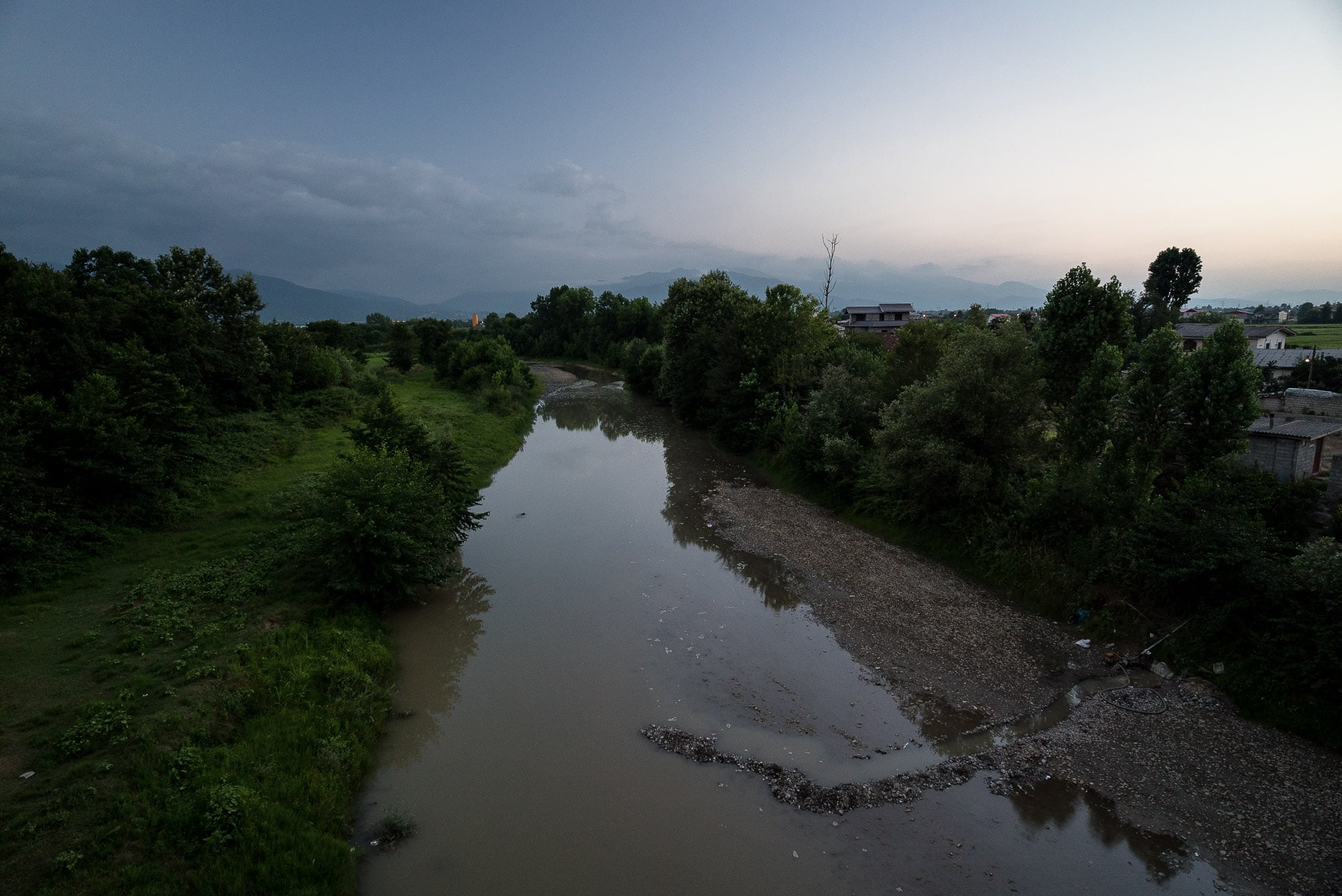 Then these two gentlemen appeared, equipped with plastic stools to sit on: 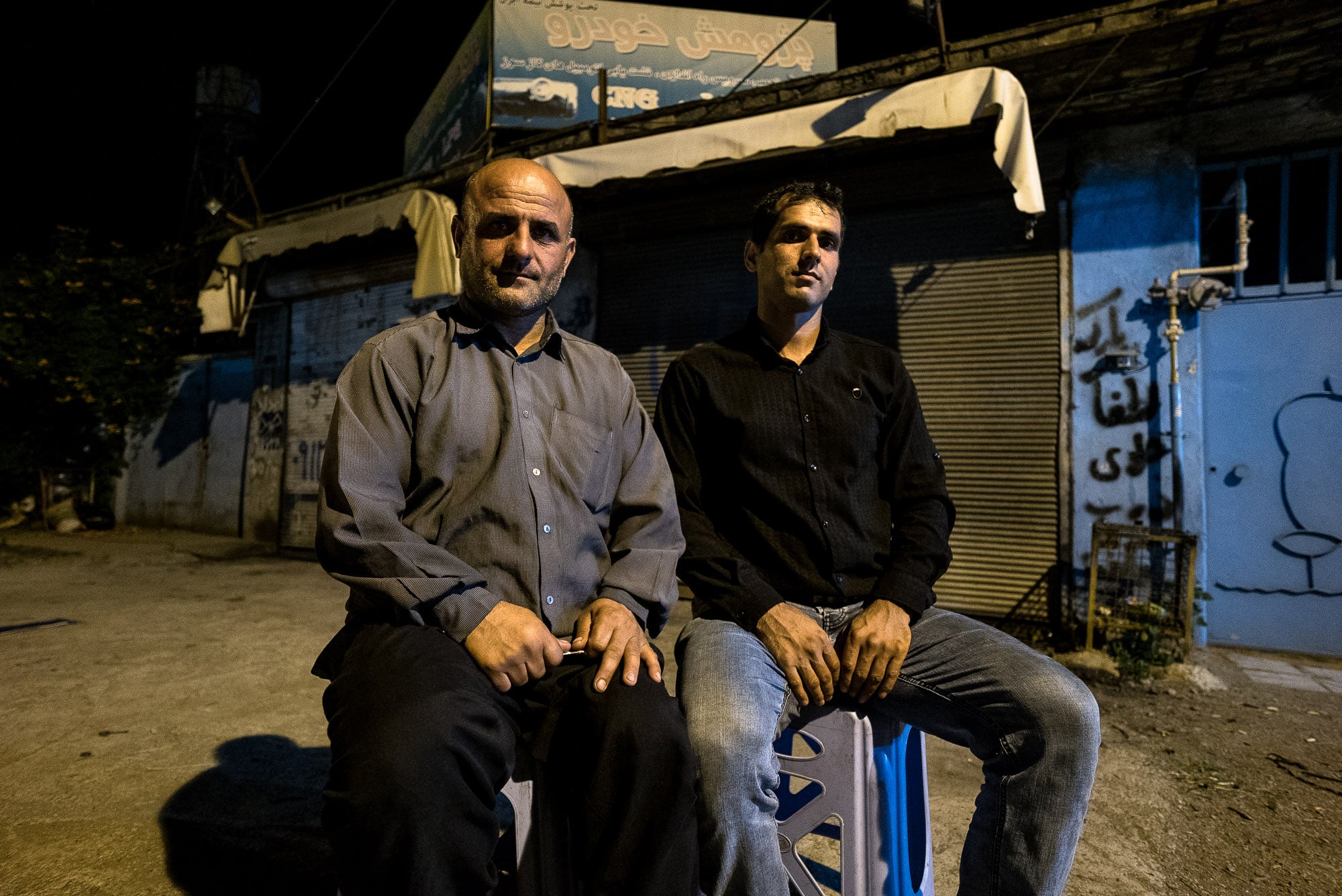 We talked for a while. Then I went to a roadside hotel, washed my feet, and slept.