I had arrived at the hotel at one thirty the night before, and I had slept at three. So I felt a bit groggy when I stepped out into the sunshine at about ten in the morning and said hello to this flower: 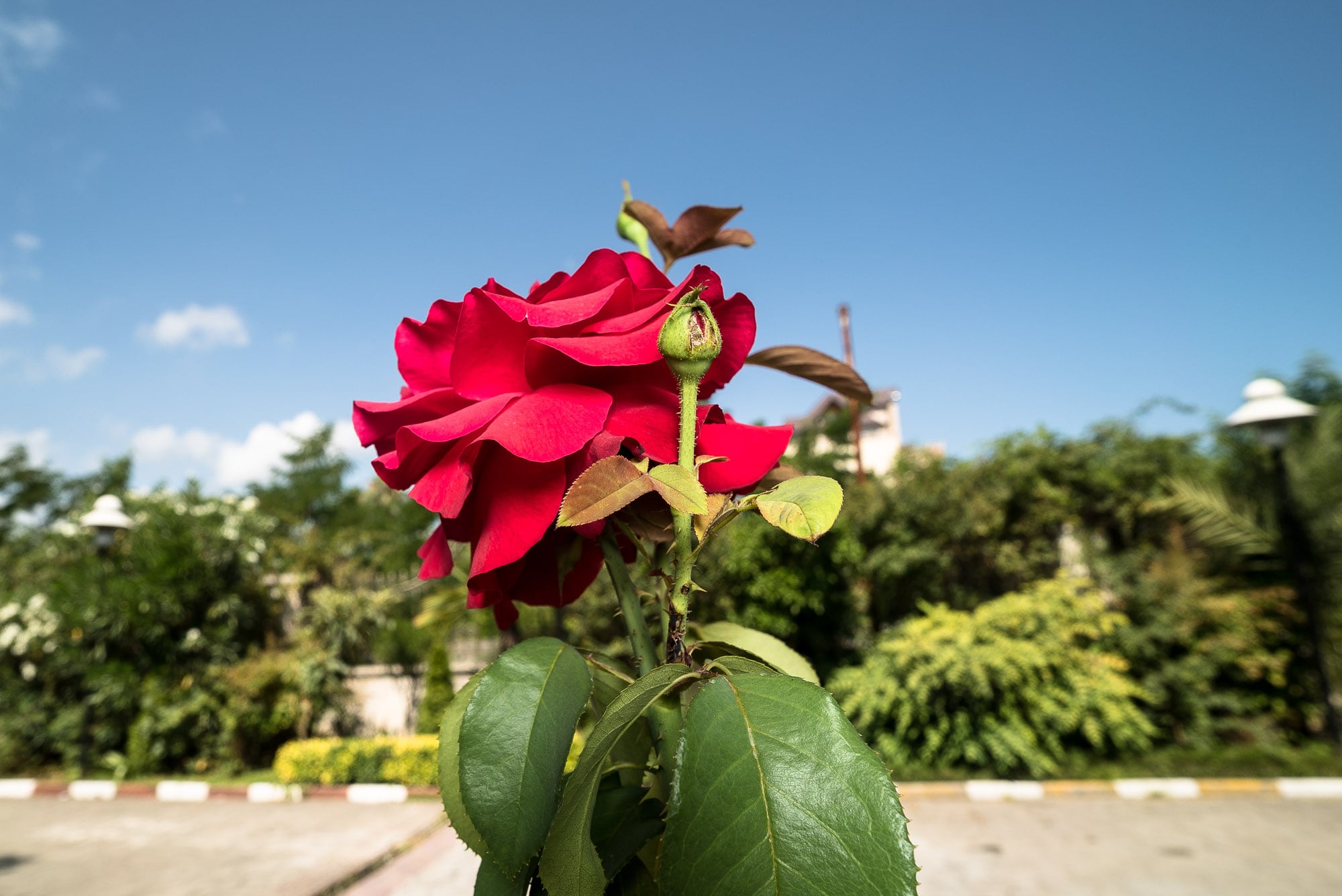 I was still on the highway. There was no secondary road to where I was going (West), and even if there was one sometimes, there was always the problem of how to cross the rivers: 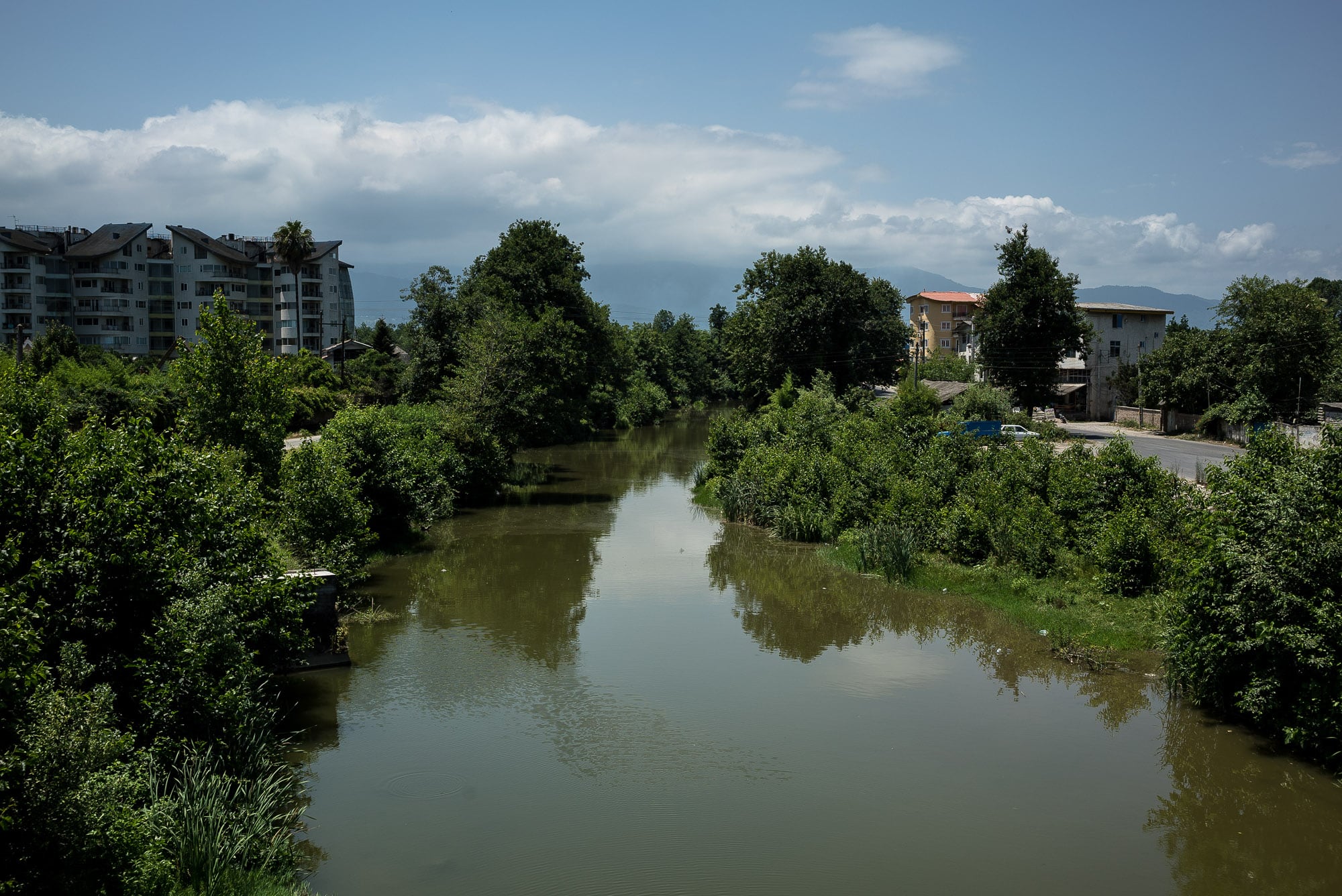 And there were a lot of rivers going from the mountains and into the Caspian Sea: 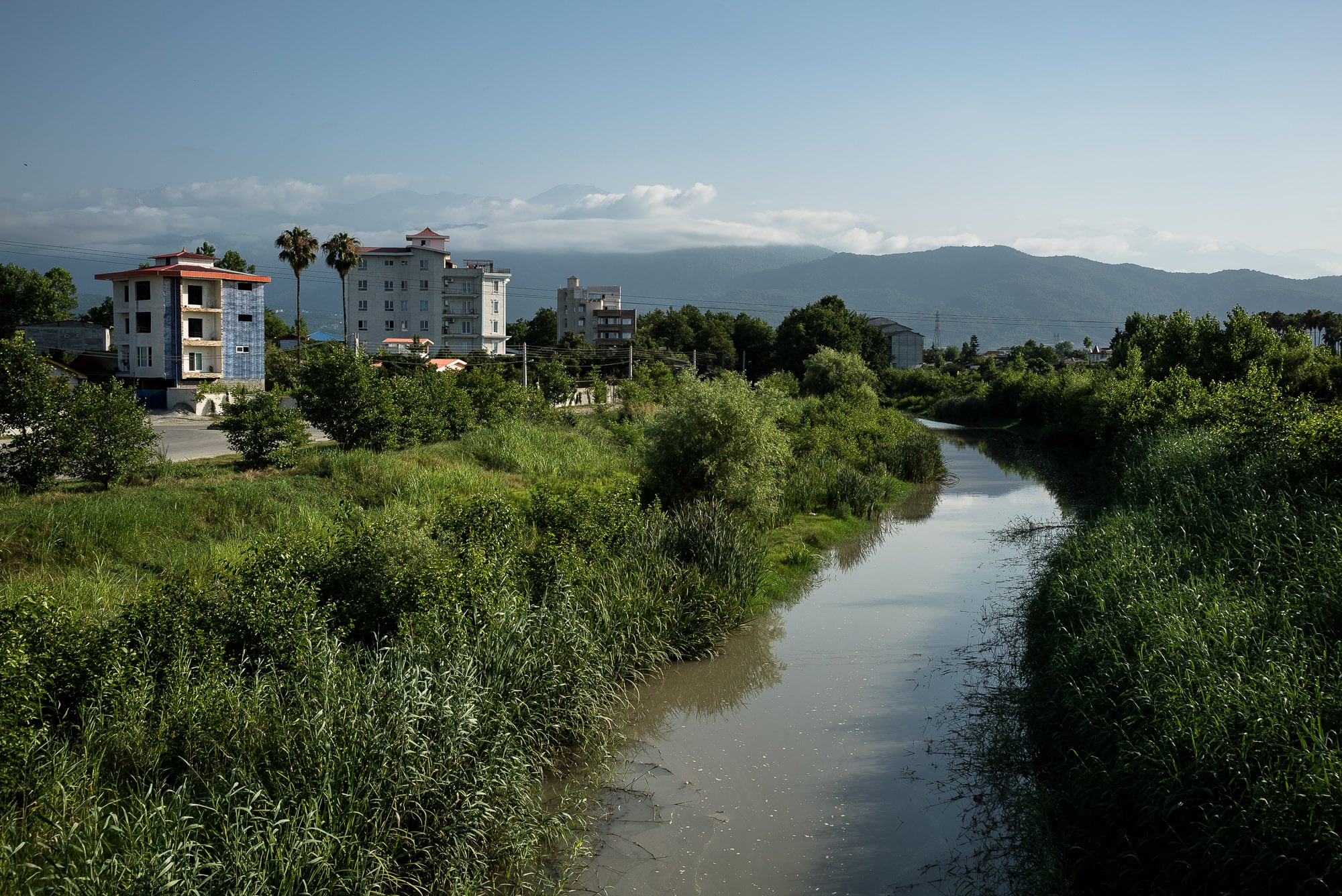 So I stayed on the highway, and I was rewarded with the chance to see a fire: 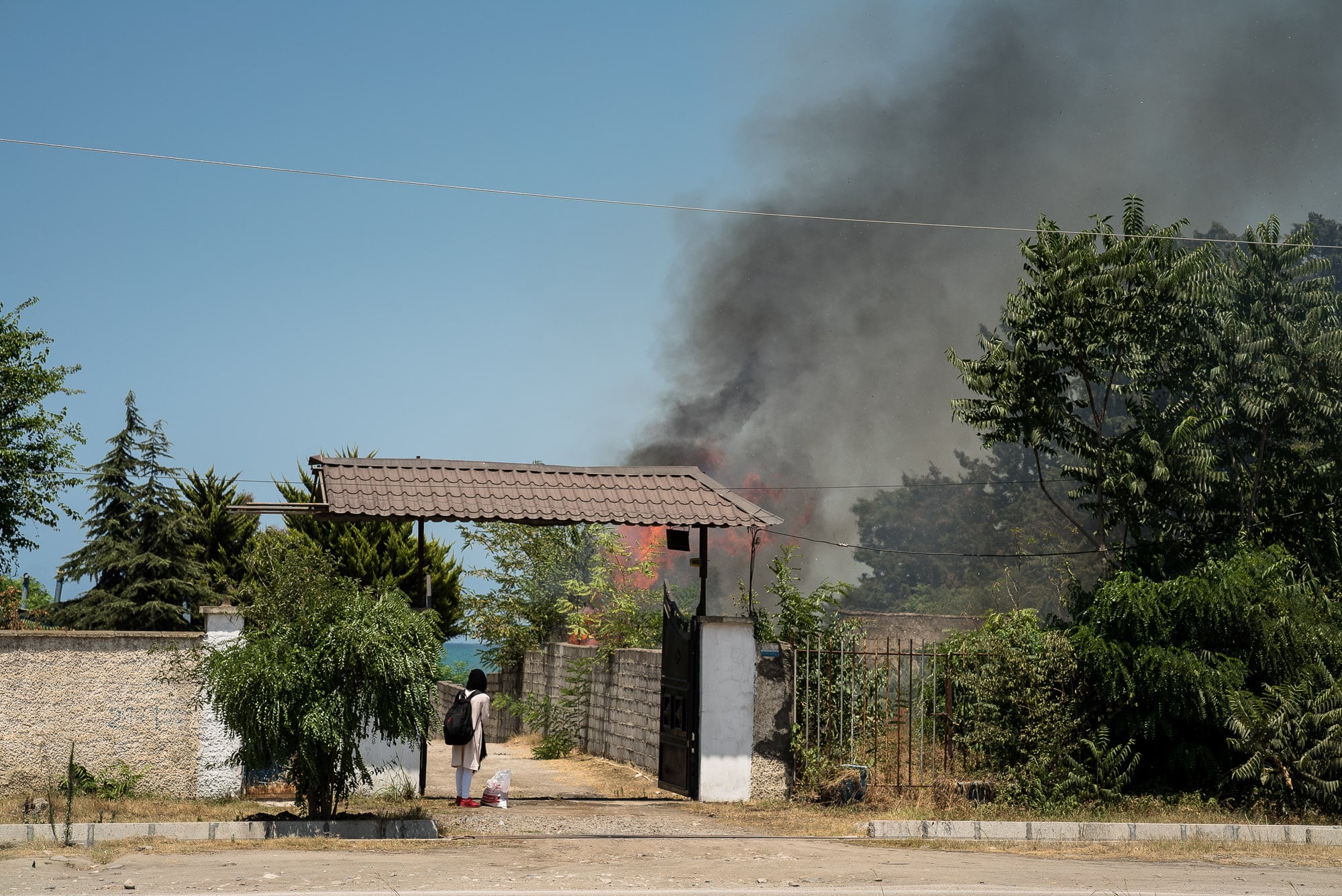 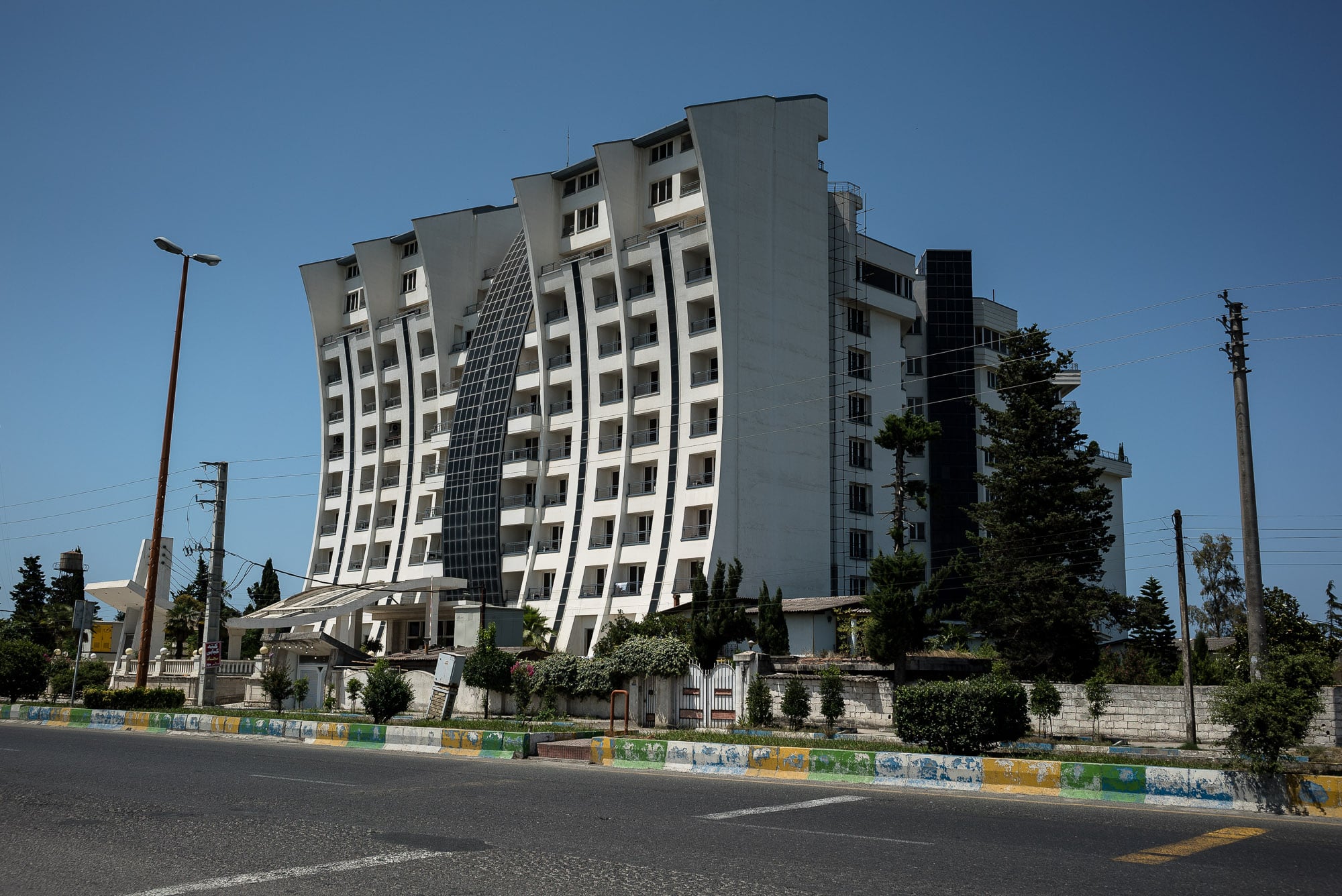 A poster for a girl who had won a trophy: 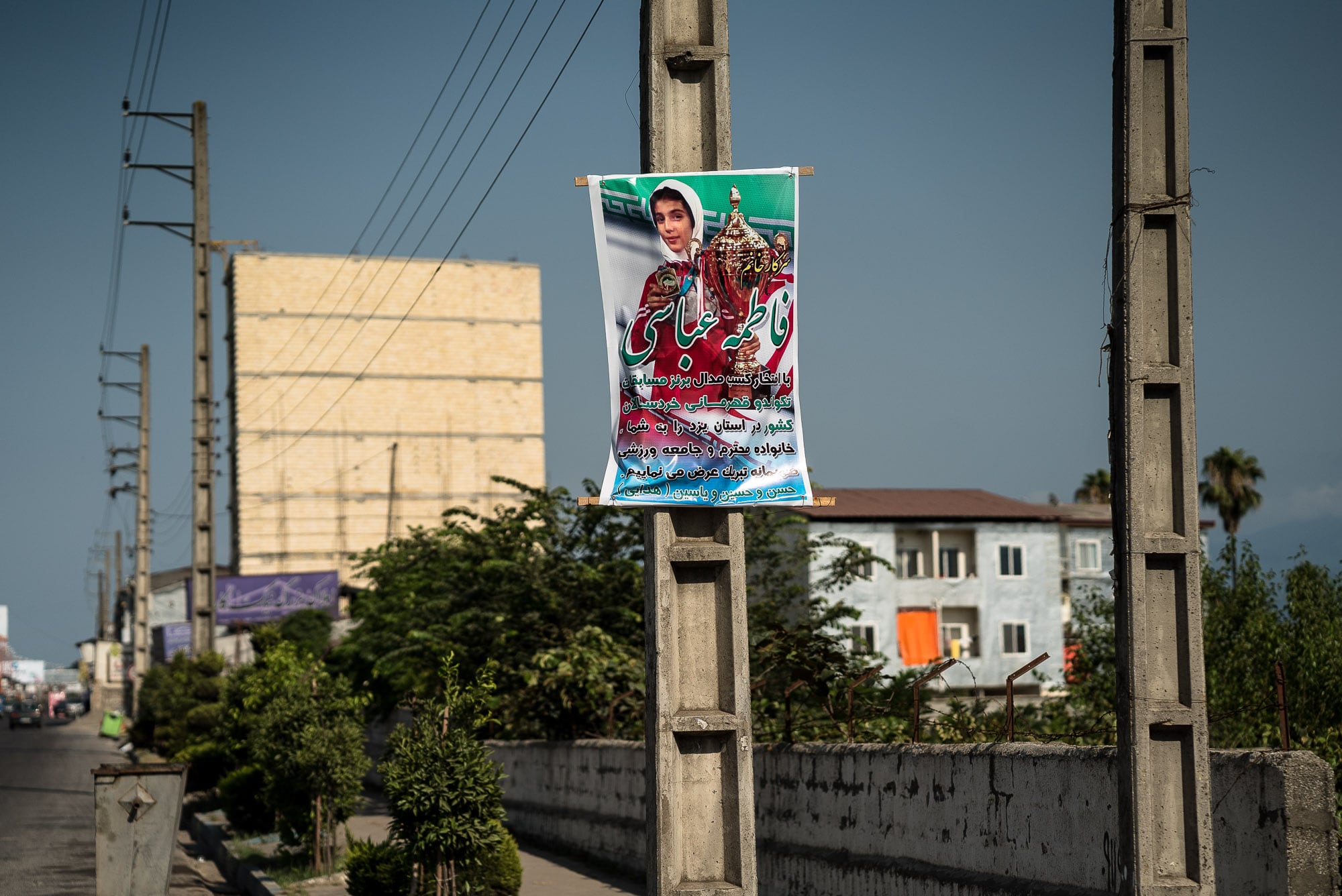 A truck with a poster of the Ayatollahs: 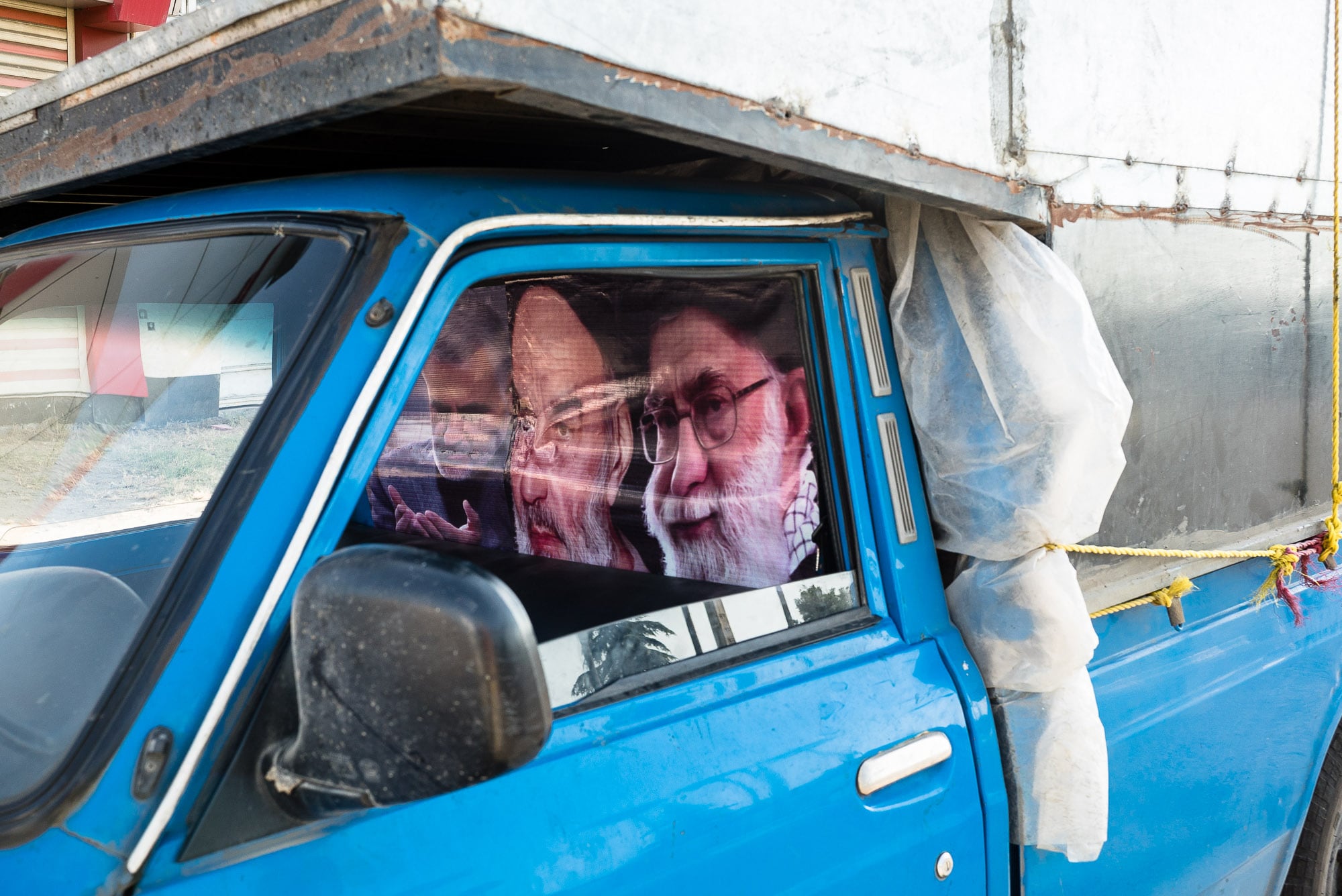 And a guy chilling on a couch in an unfinished building behind a fence. 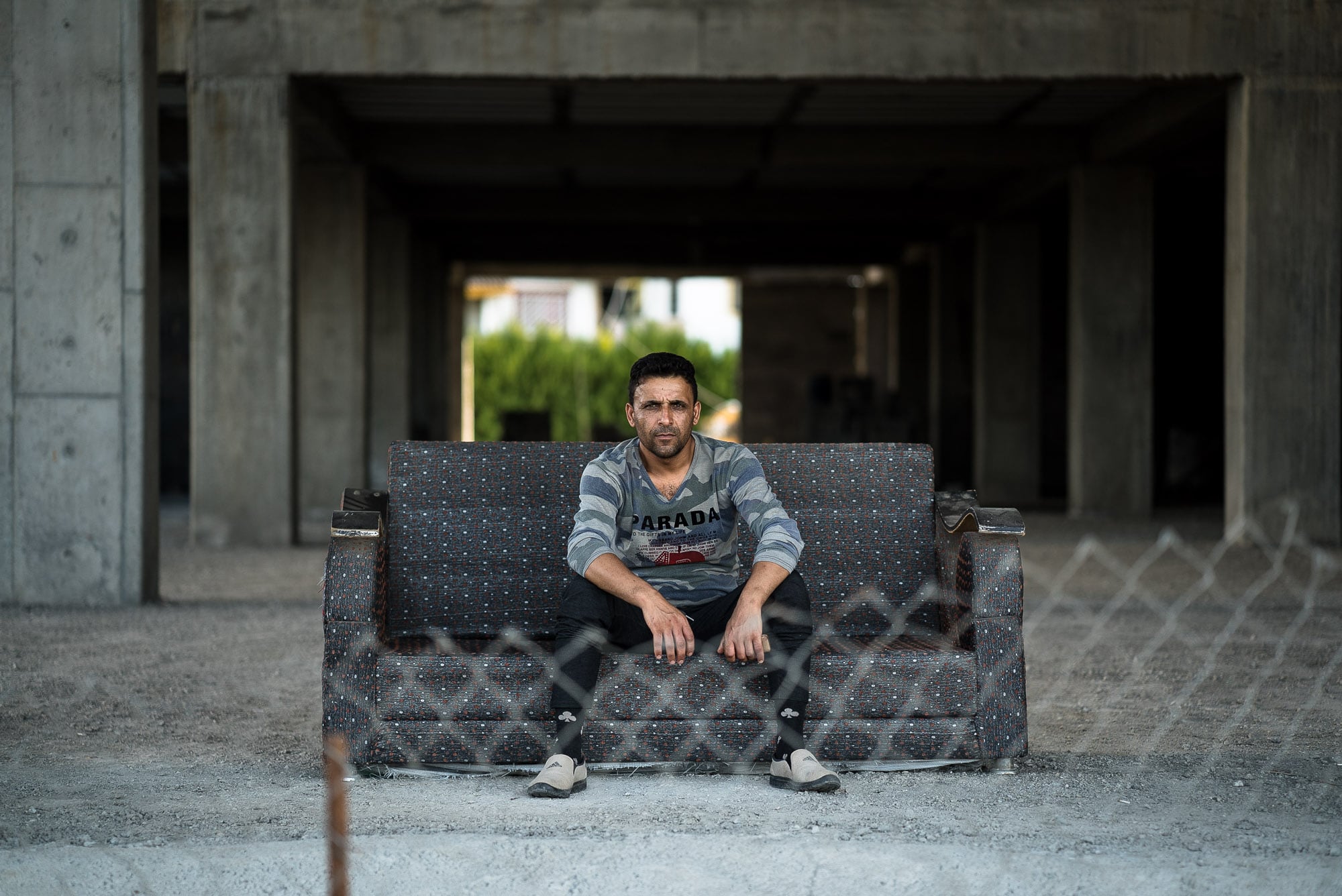 He might look a bit mean on the picture, but he was actually quite friendly.

I had dinner in a place called Star Berger: 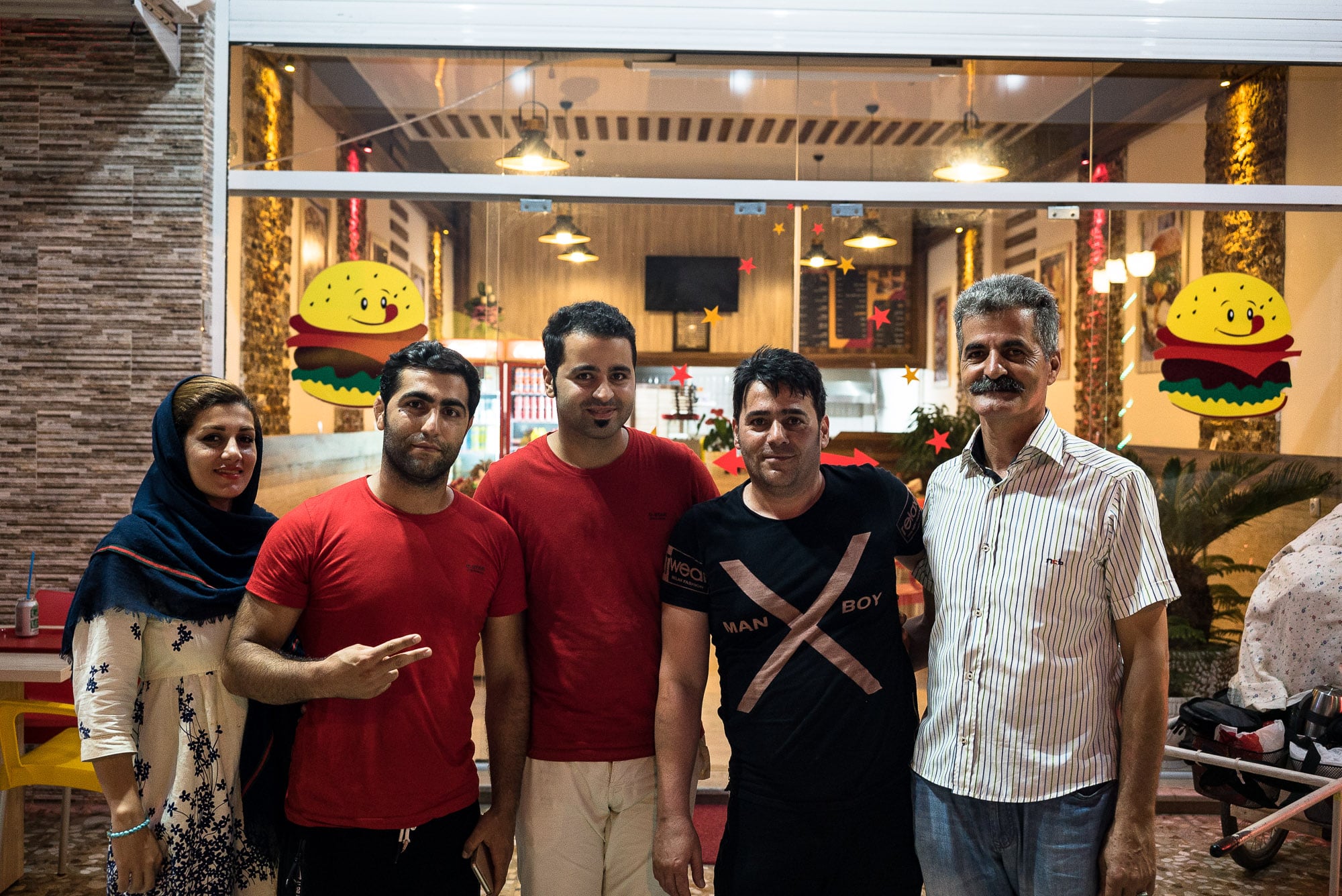 And I have to say the cheeseberger was pretty good.

While I was walking further on into the night, somewhere in Russia, the French football team was beating that of Uruguay: 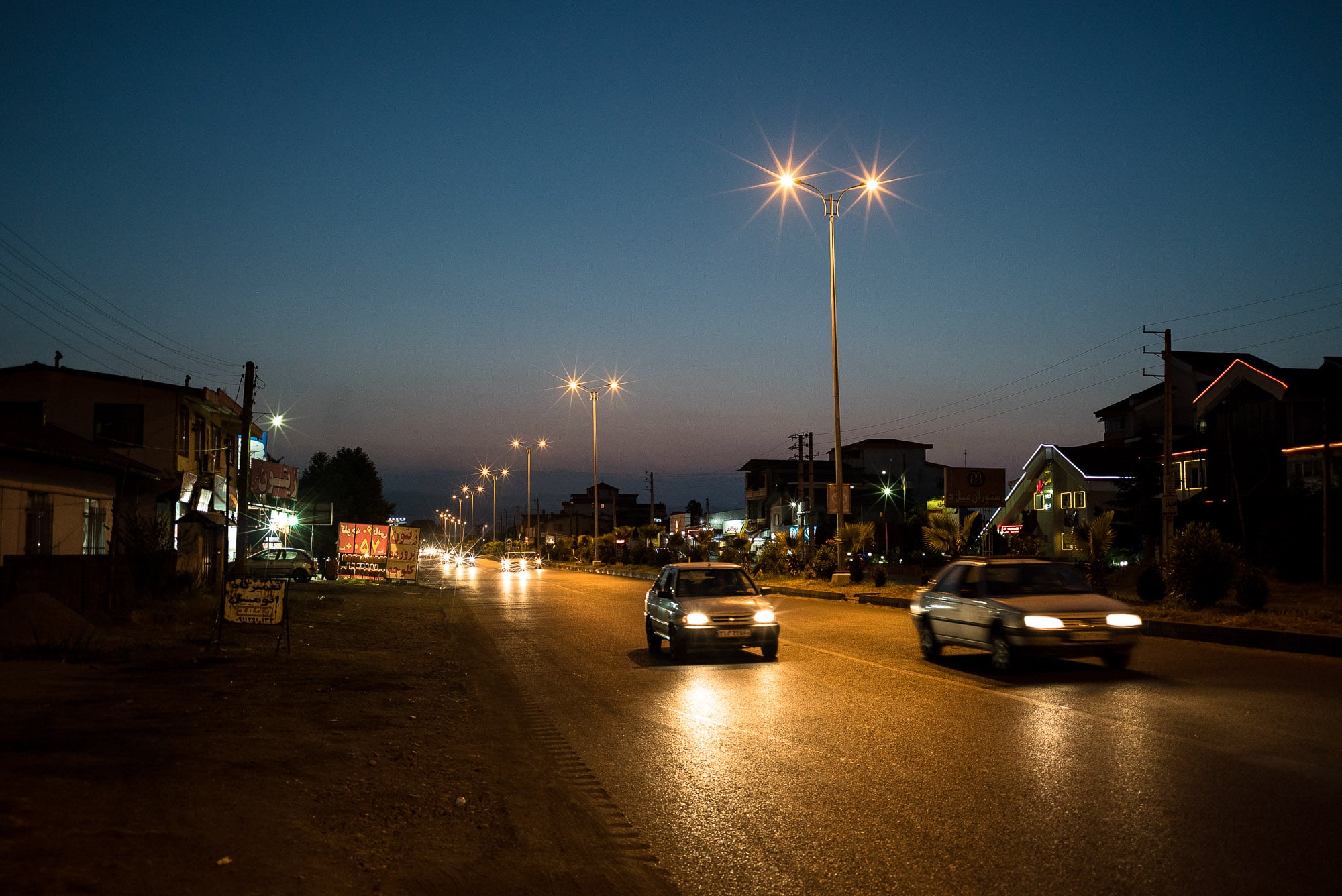 Then I reached a fruit stand where Ali and Abdullah told me to sit down and watch the game with them: 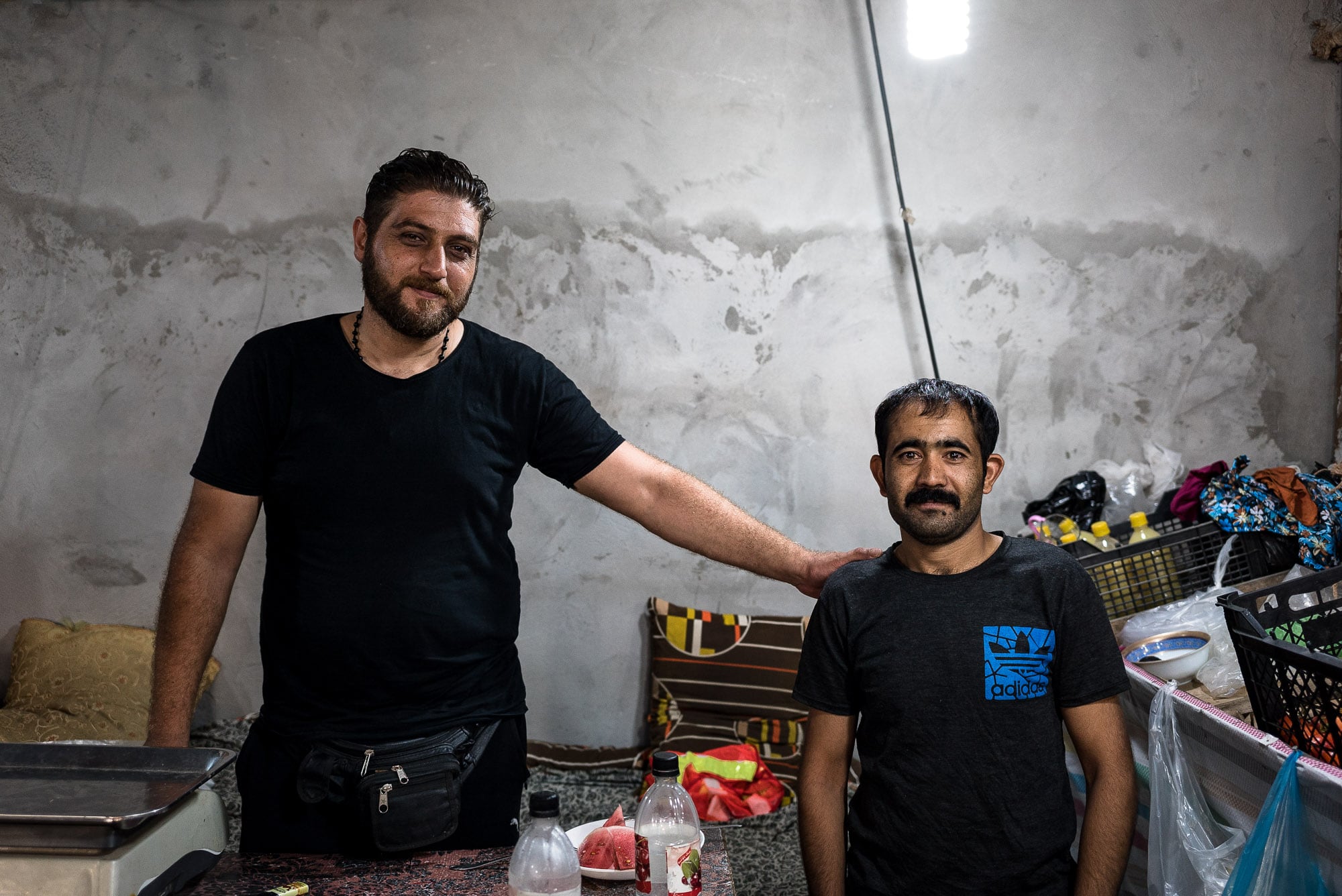 This time it was Brazil vs Belgium. I got fruits and tea, and Ali helped me a find an apartment around the corner that I could rent for the night.

So we sat there, watching the game on a tv that was suspended from the roof, and every once in a while someone came in to buy some fruits and vegetables: 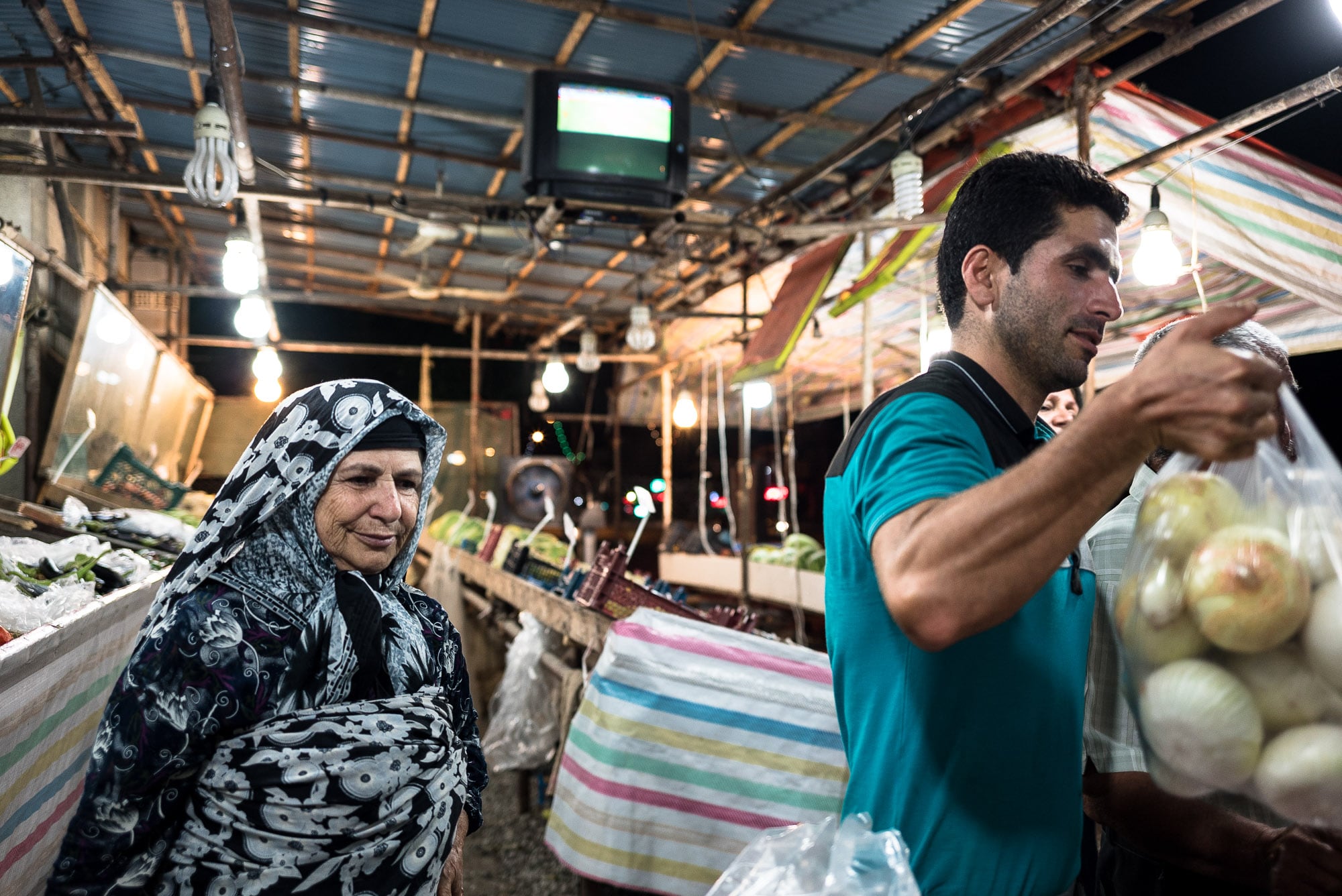 I liked both of them very much – Ali, the big guy: 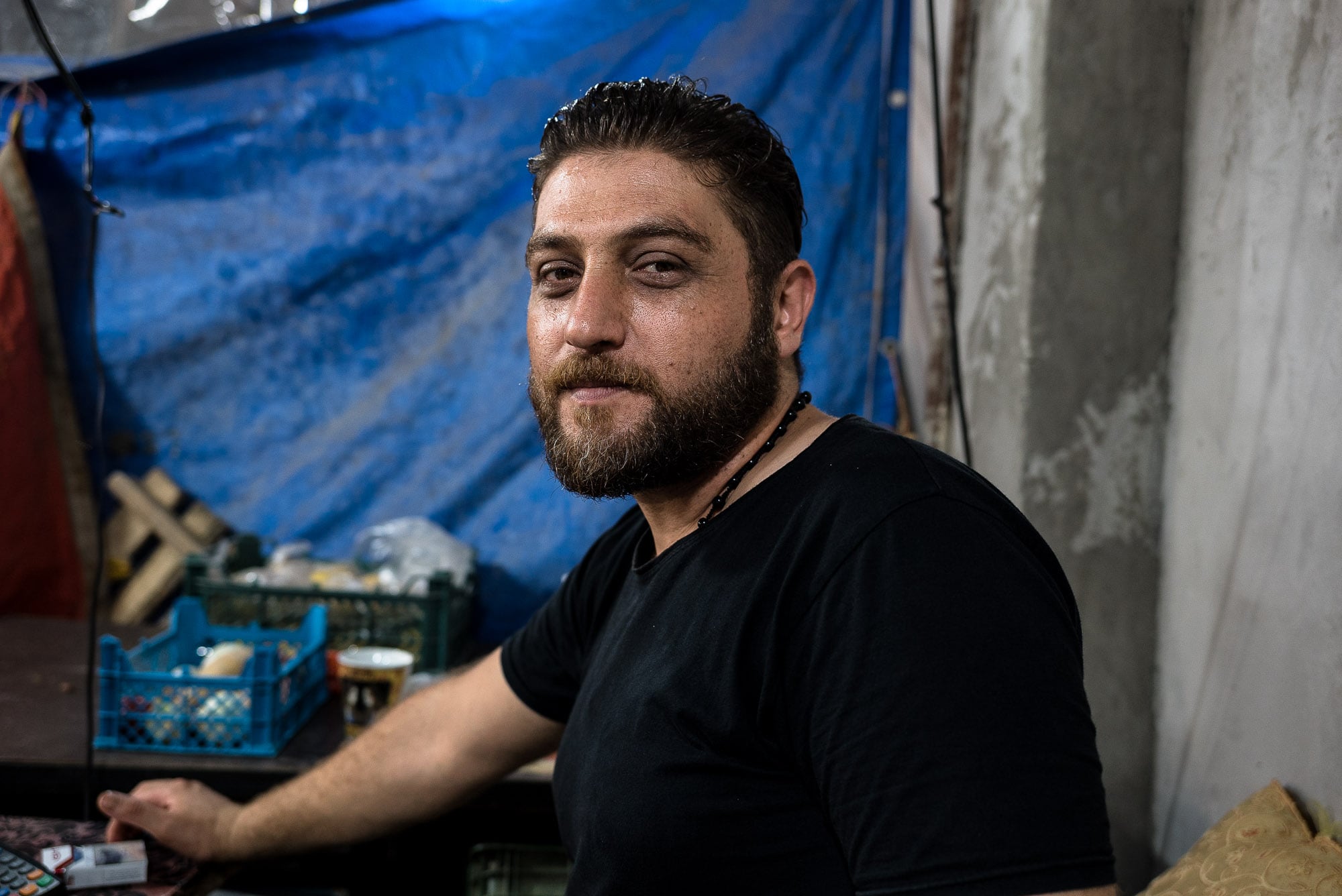 And his friend Abdullah, the Afghan: 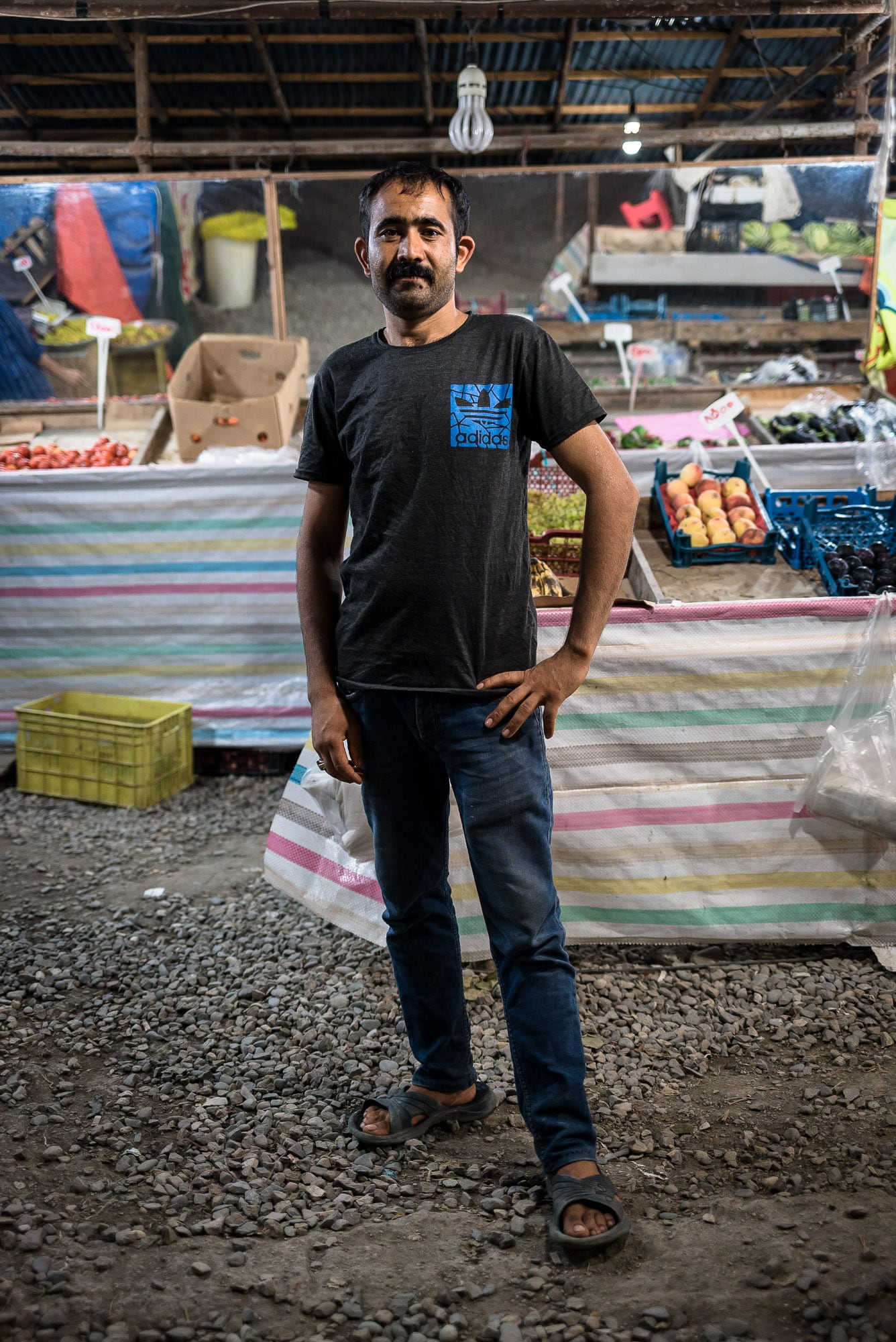 Brazil lost, Belgium won.
And we laughed a little at Neymar.

Day 1163
from Abbasabad to Vali Abad