I was still sad about what had happened to the swing on the beach. But when I went there today, I found out that it had merely been moved to a better place (along with the slide): 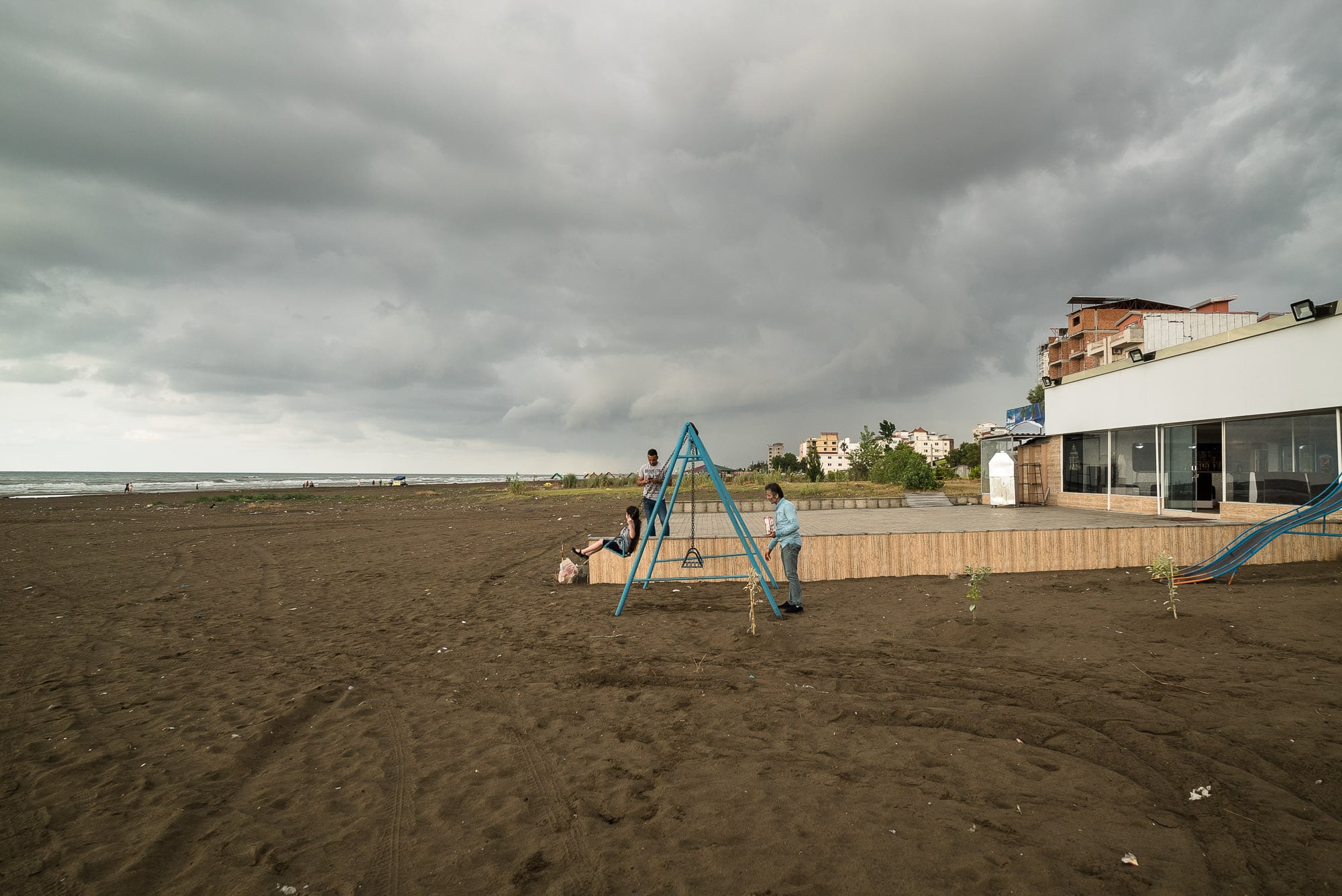 There were efforts to move the bench as well, however, it had turned out to be a bit more difficult: 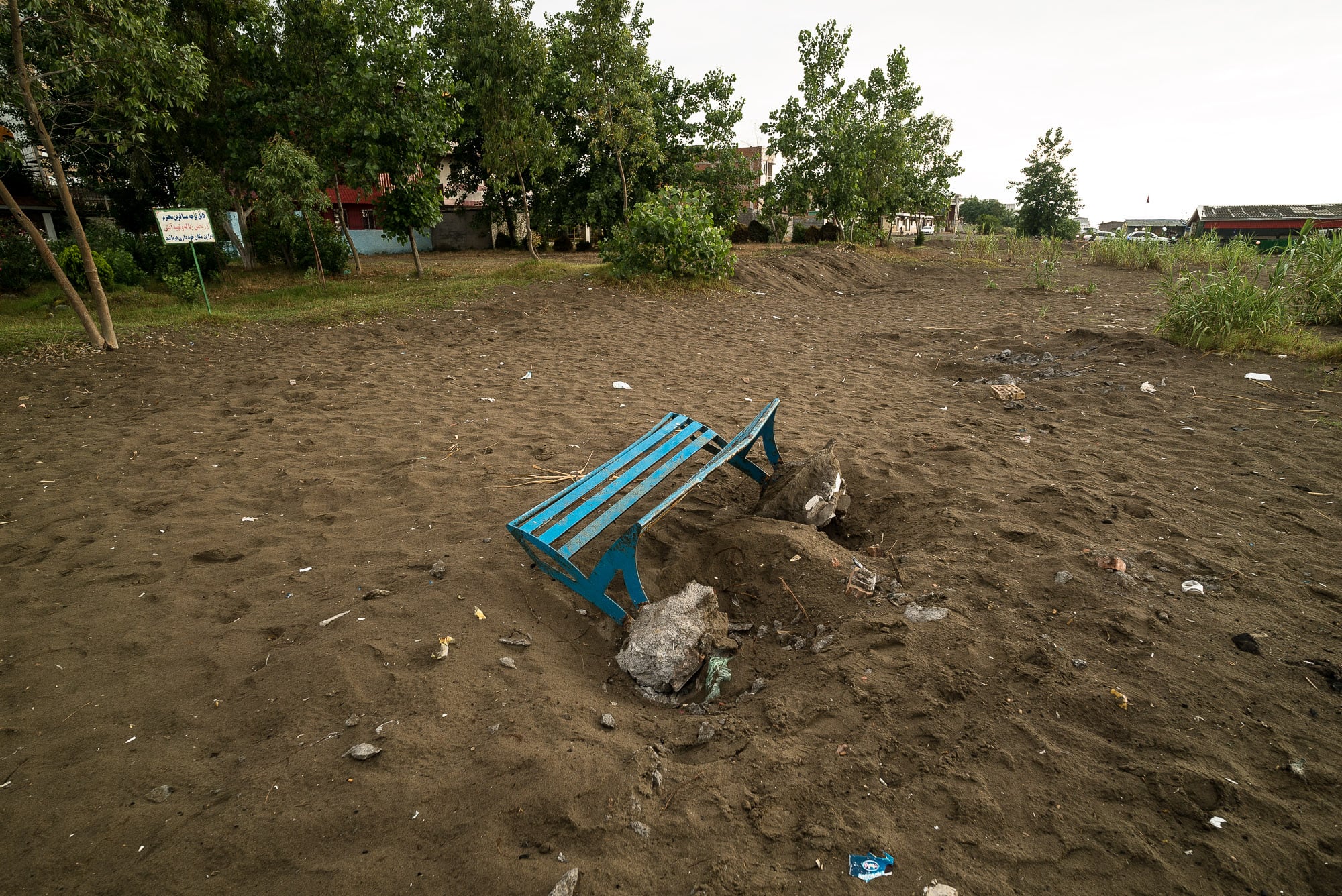 I noticed all this when I went out to go swimming at around six in the evening, immediately after a rainstorm had passed over the little beach town. People were starting to come back to the beach: 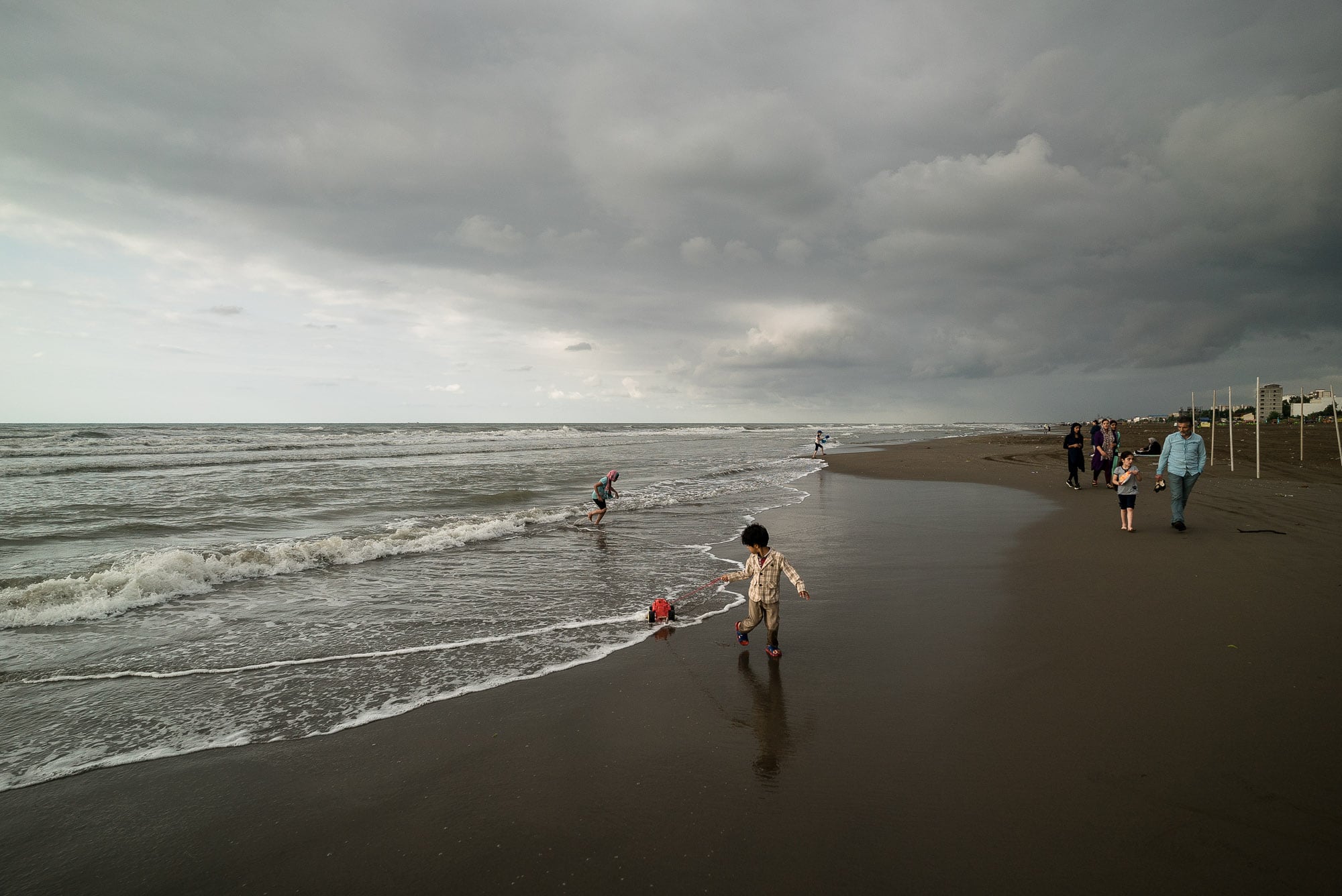 But alas! I was not allowed to go into the water. In fact nobody was. Why, you ask? Well, look at those little ripples in the water there: 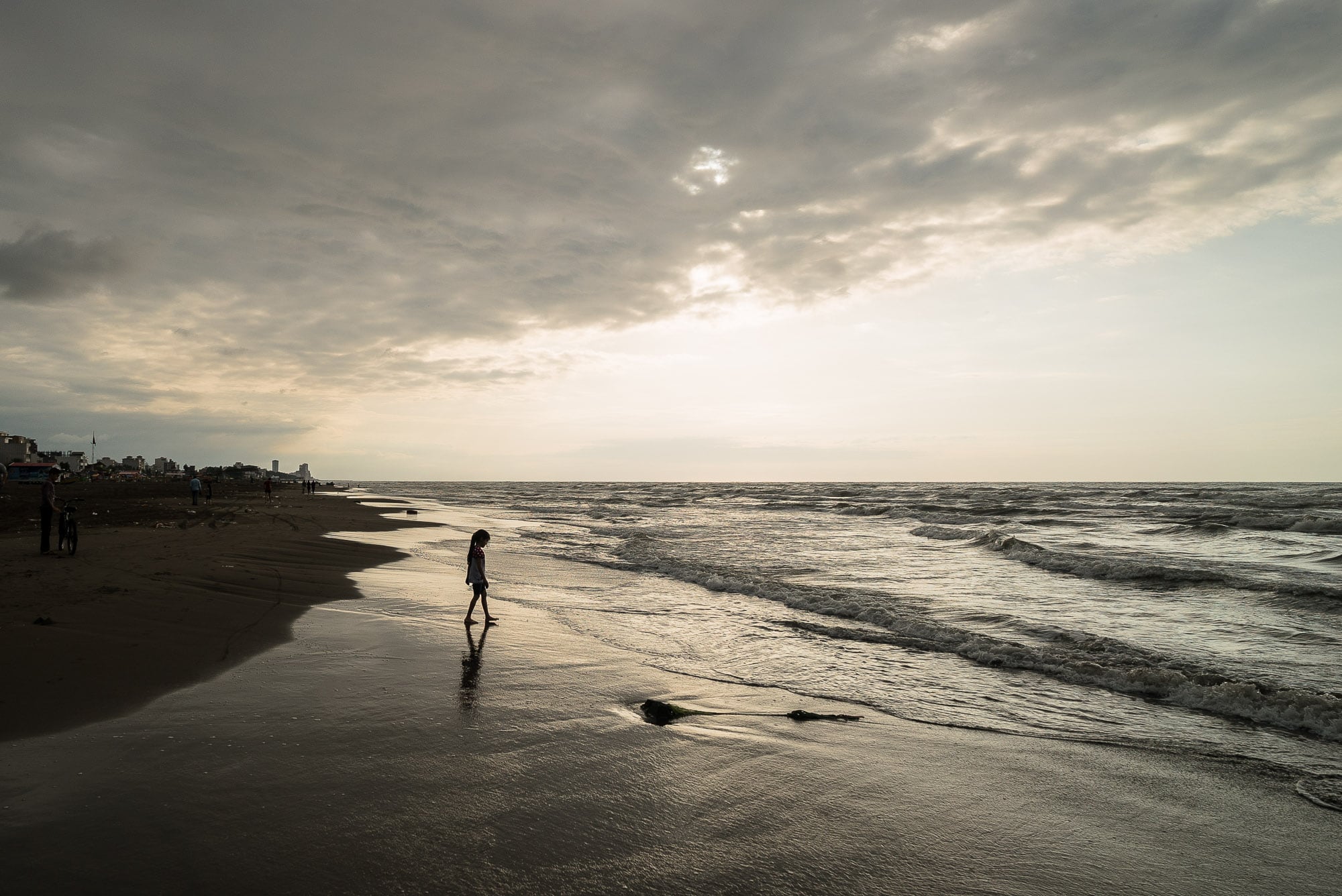 I was told that these waves were not safe for swimming.

Most people just stayed on the beach, looking at breaker after breaker crashing in. Some ventured into the water, but only to their knees: 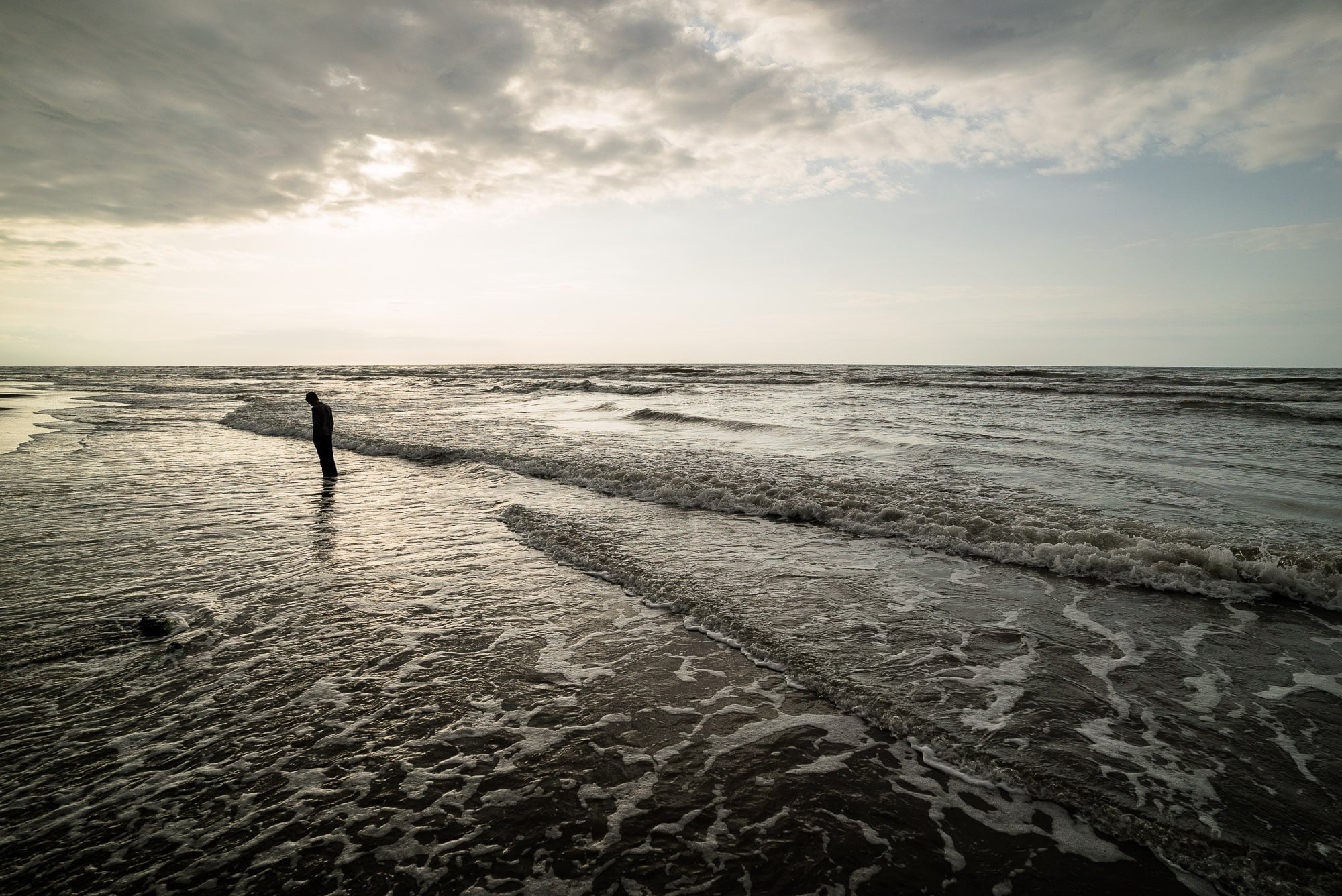 Then the lifeguards called them back.