Finally, this morning I said fudge it and left the motherfudging highway. There was a little dirt path and then a secondary road a little bit to the north, so I was going to go there. Come what may. 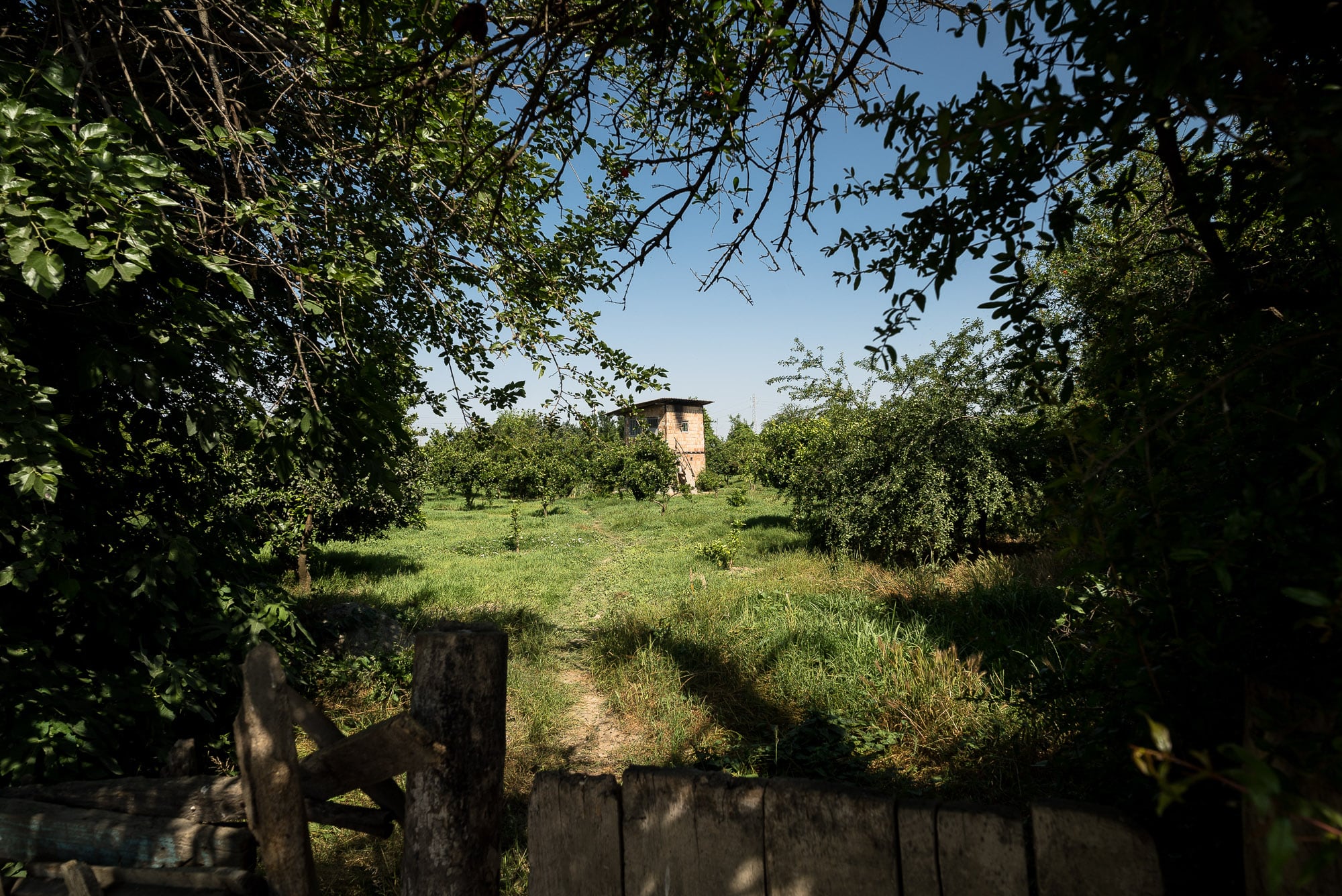 And there was silence: 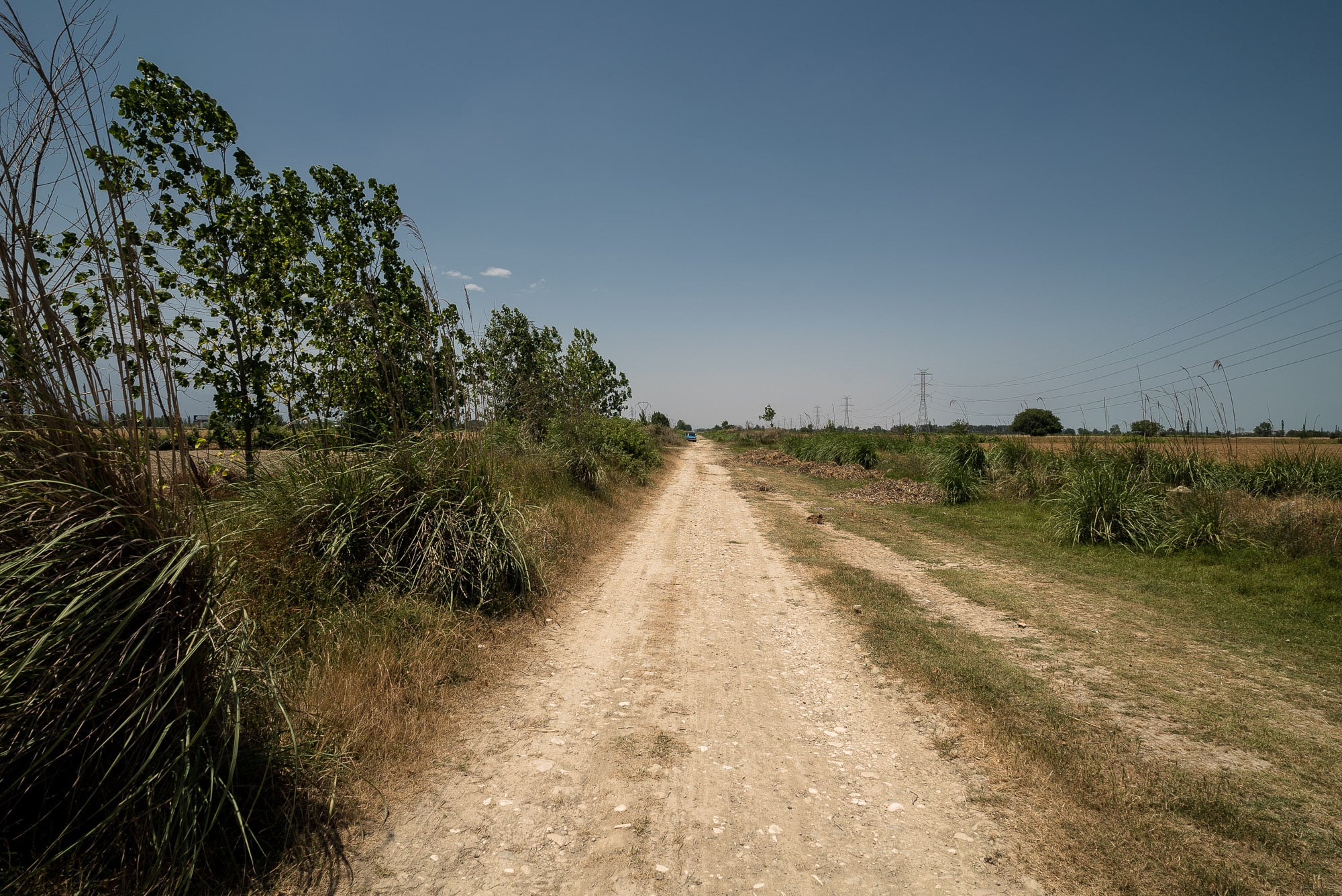 Sometimes there were little villages: 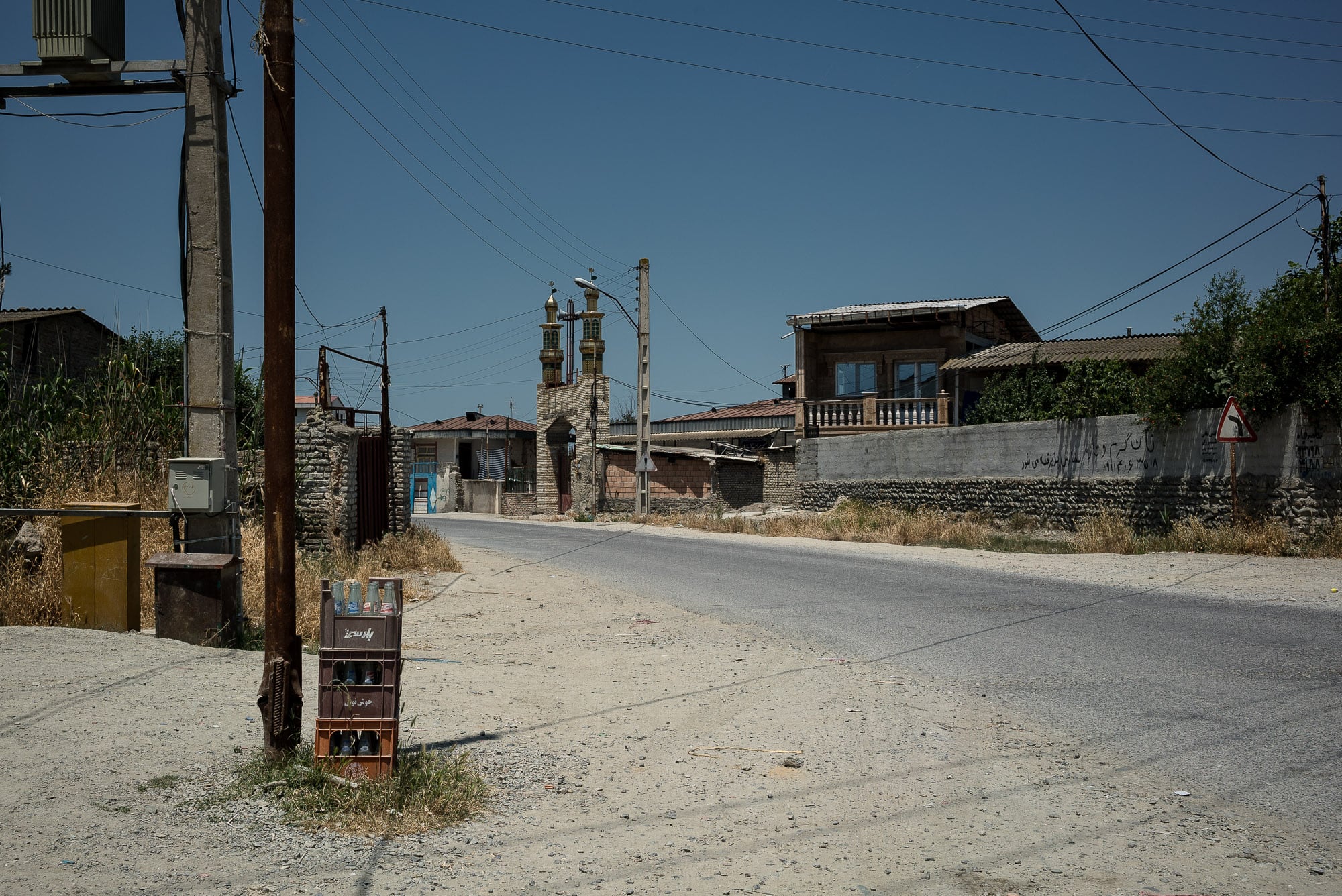 And often there were rice paddies: 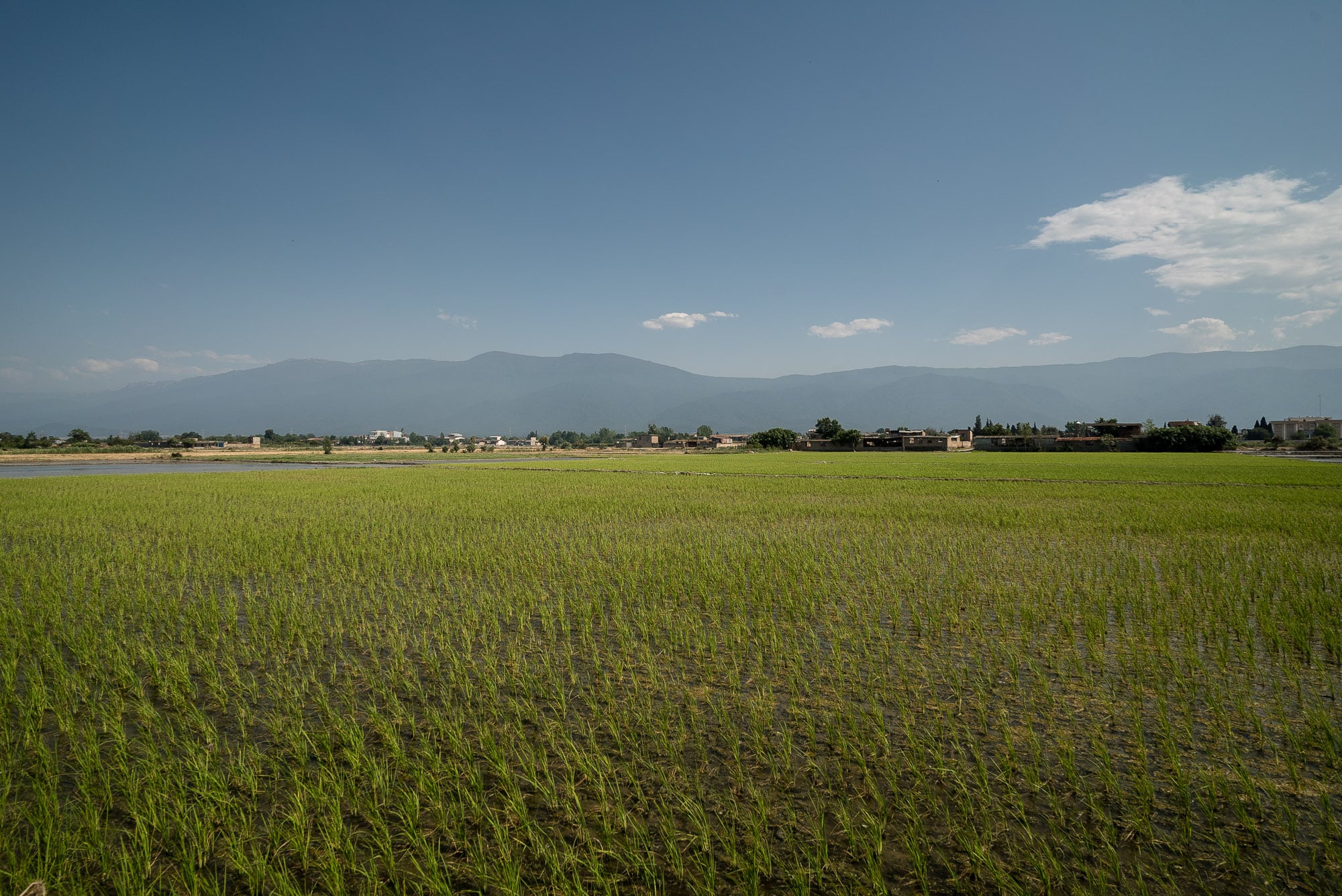 I noticed that a lot of people working in the paddies were wearing straw hats: 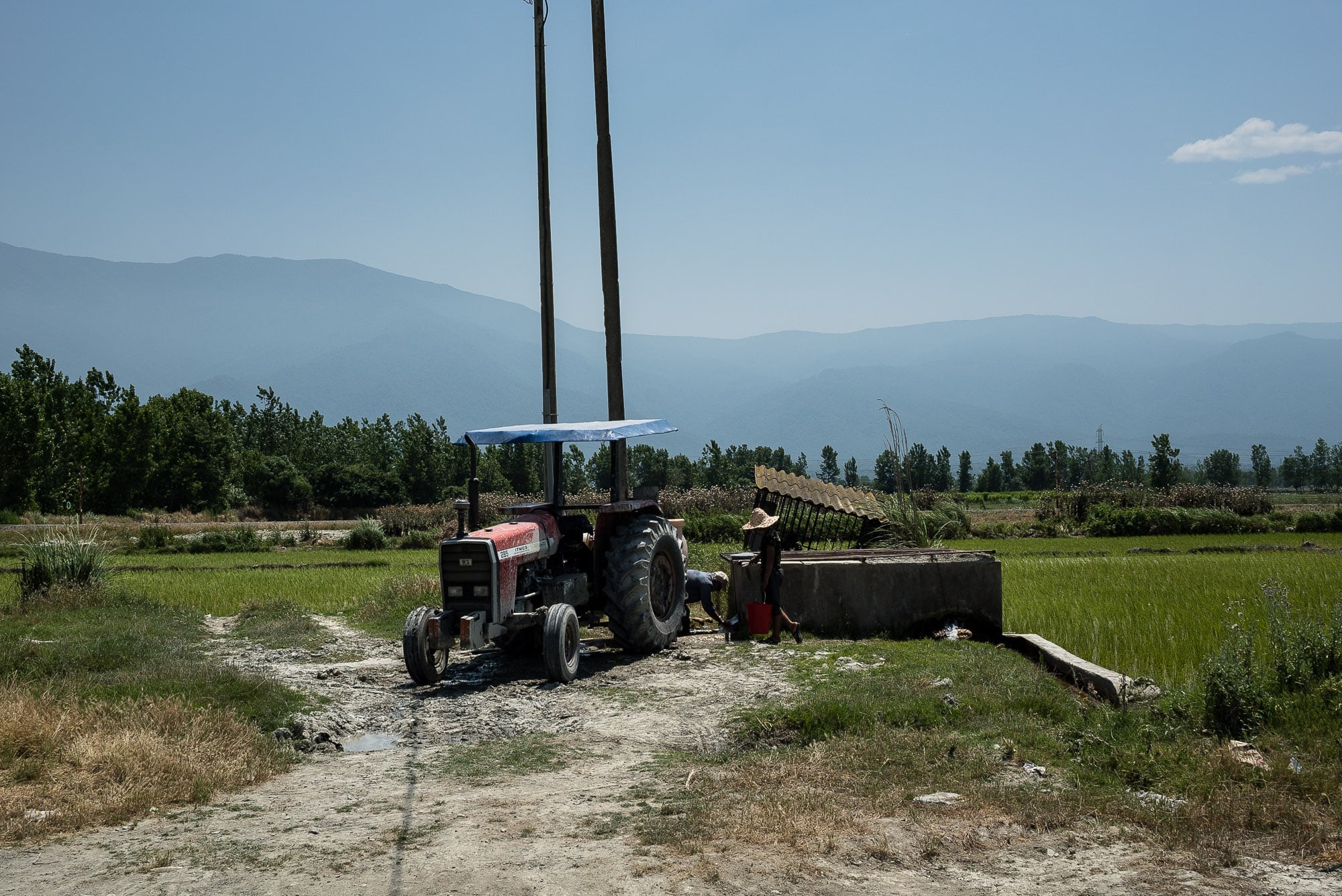 It somehow reminded me of the Chinese South: 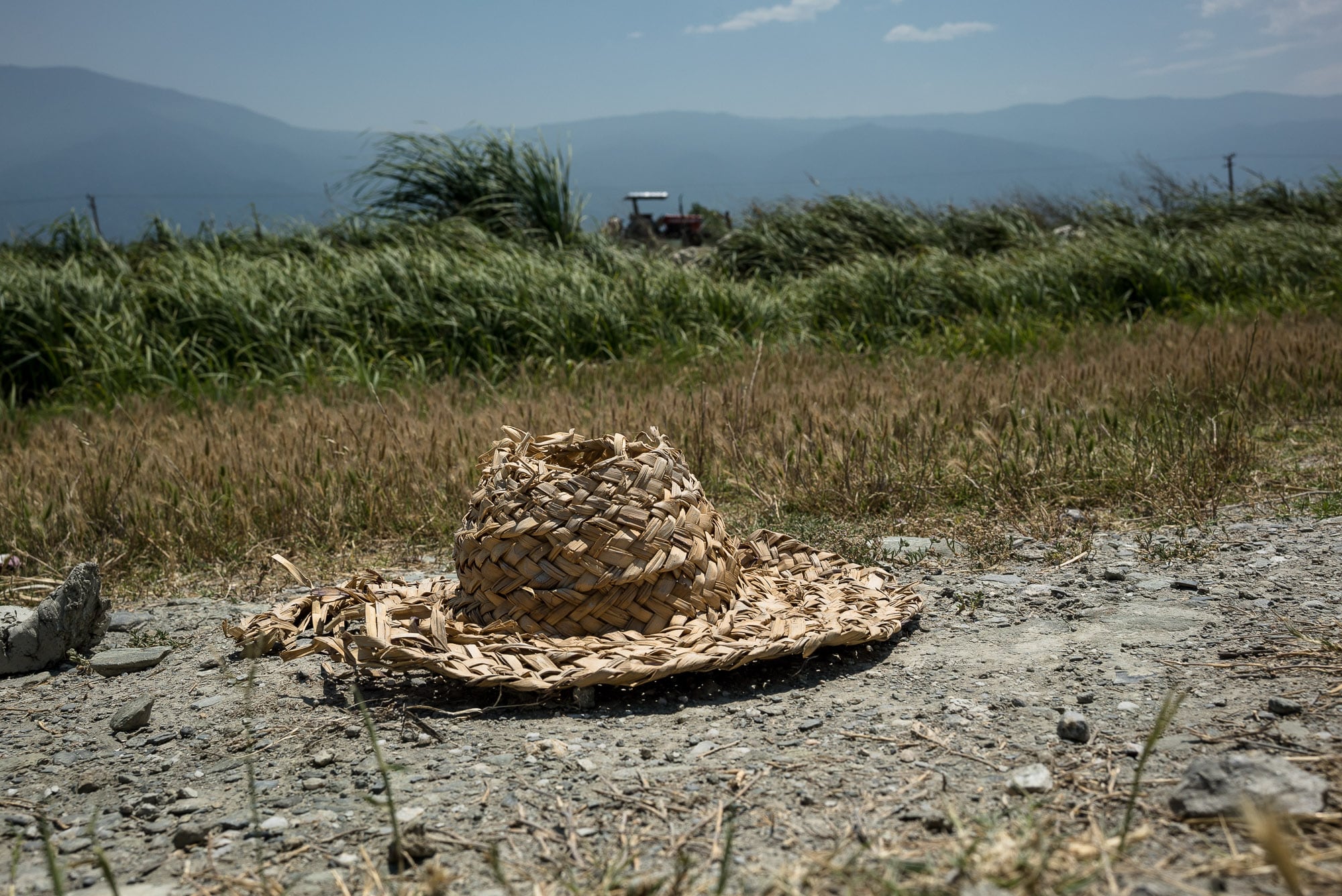 But I hadn’t come here to look at no straw hats. I wanted to see something far bigger. So when I noticed a little path leading north, I took it: 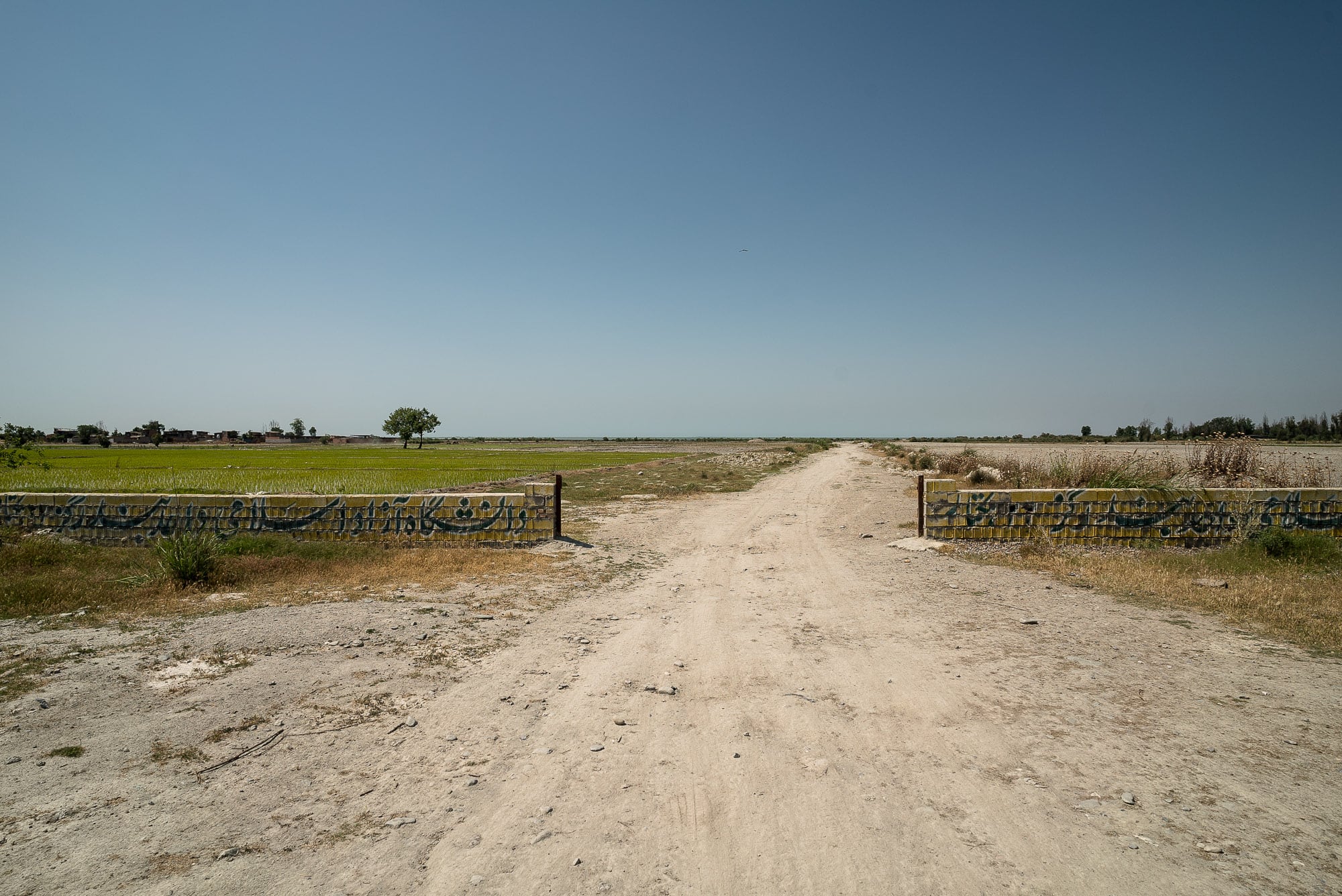 I walked until its end point, and then I told the Caboose to wait for me: 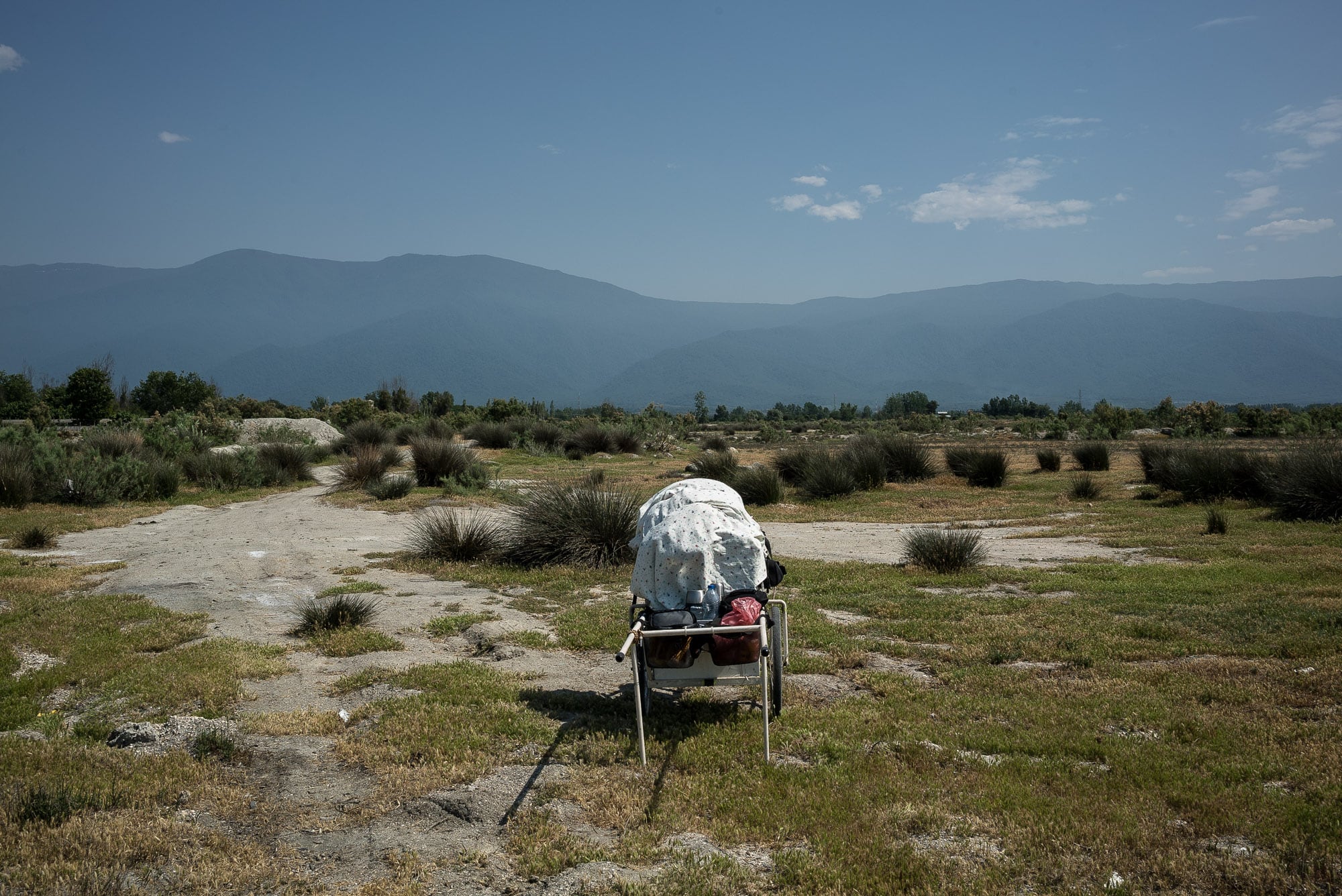 Because there, behind a marshland of grass and mud and water, was the Caspian Sea: 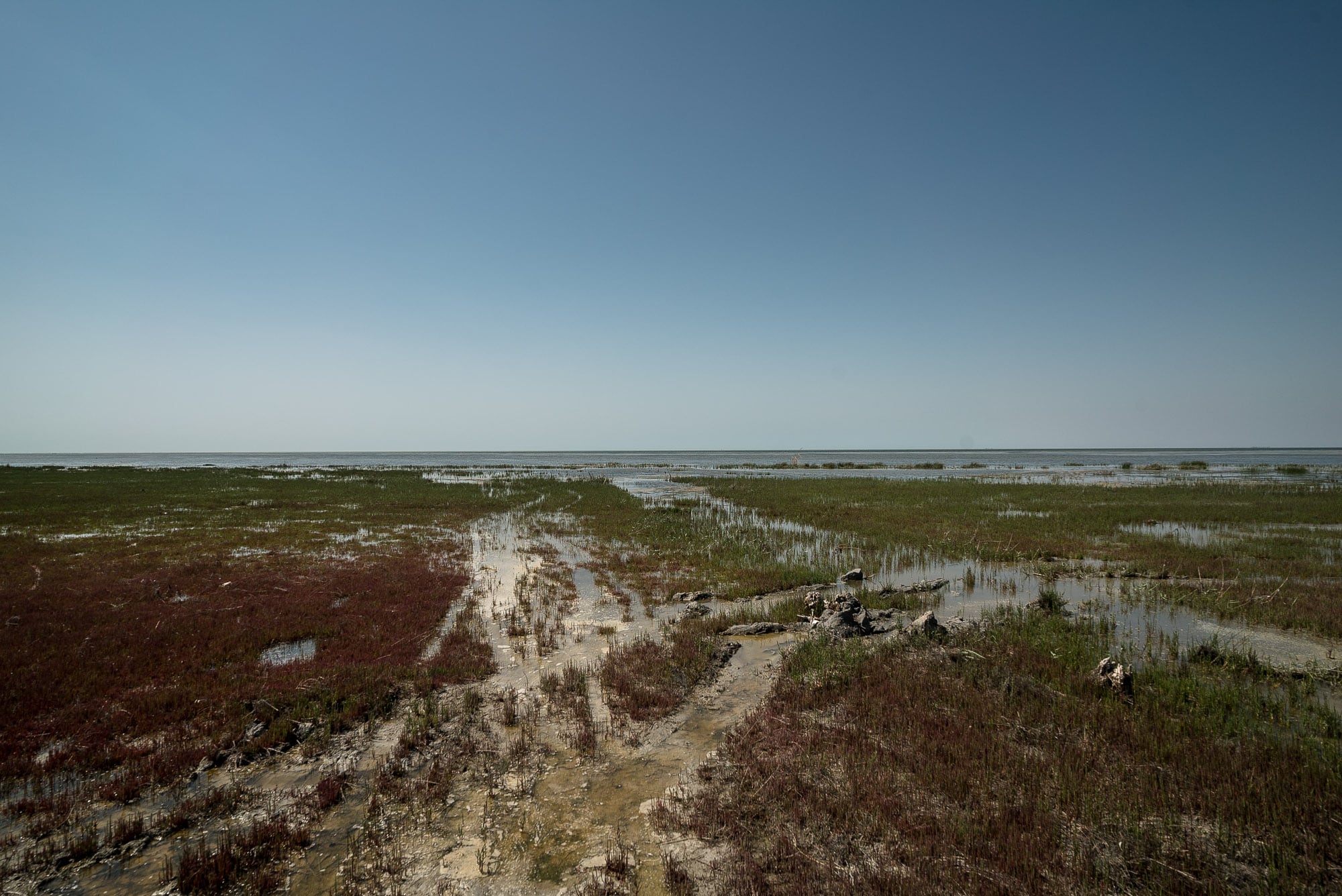 After all this time of looking at it on the map, after all the summers and winters that had come and go, I was finally here.

A dead snake was there to celebrate with me: 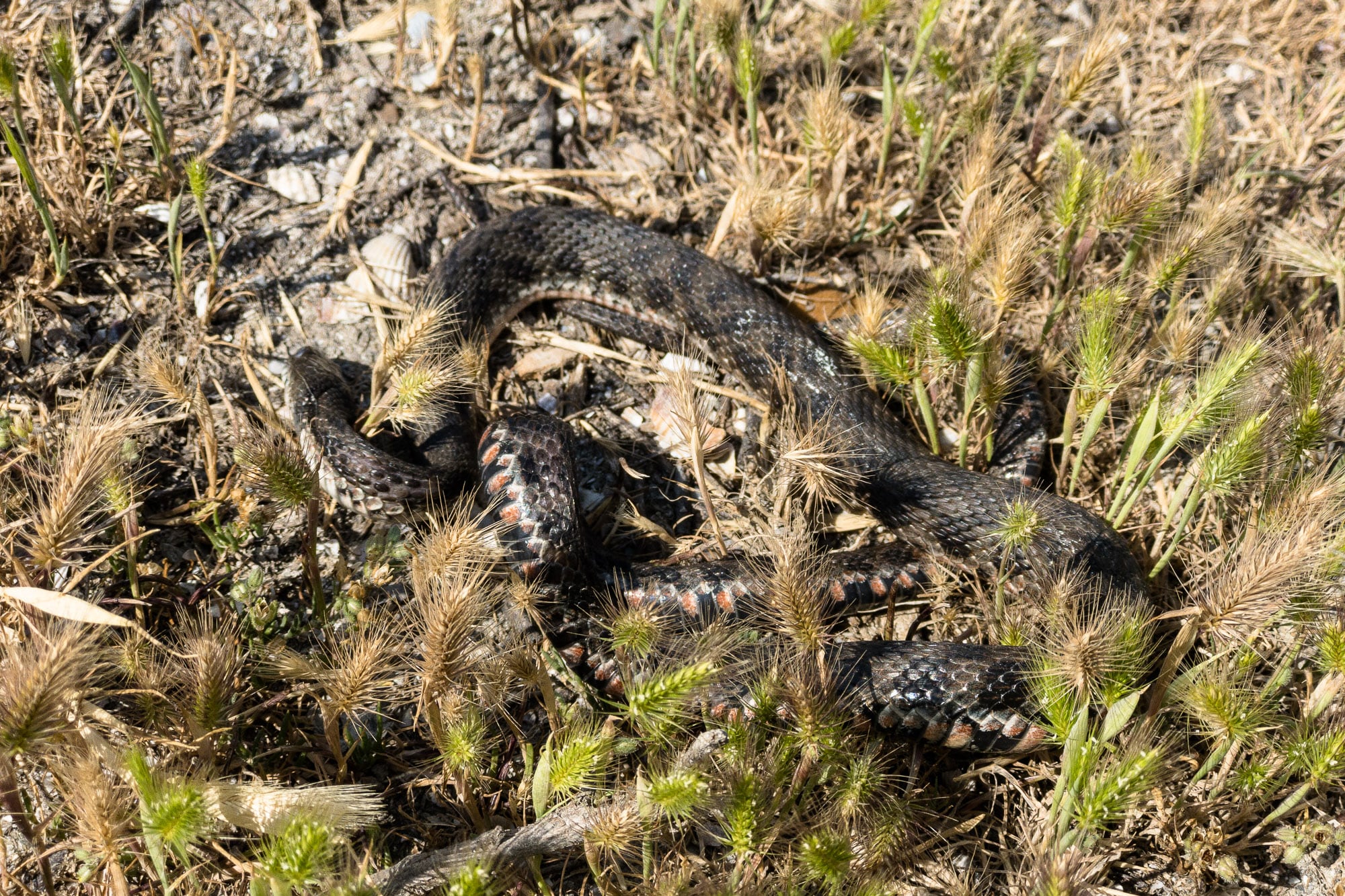 I decided to camp out tonight. But where?

There were some stores and some fast food places: 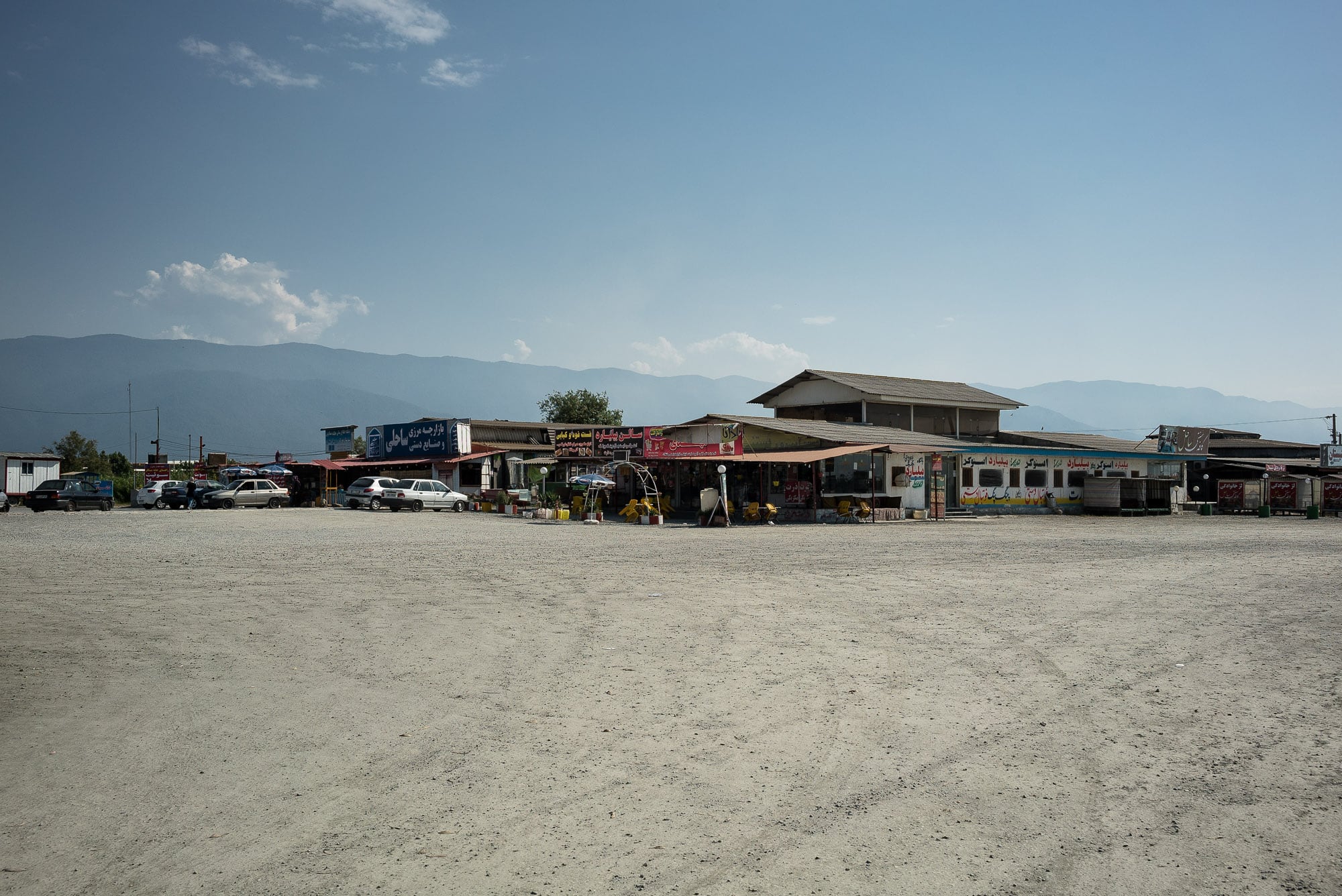 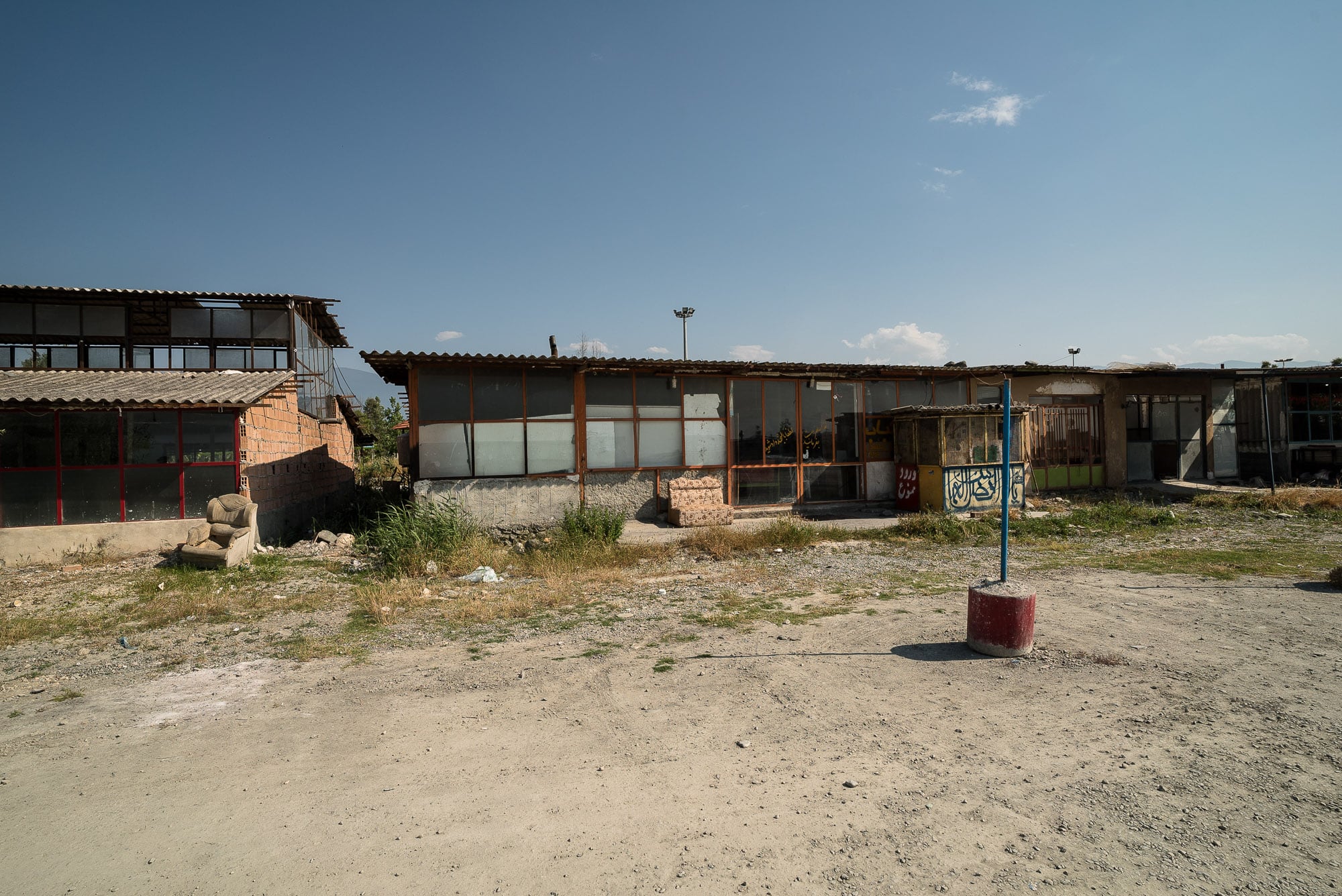 I found a pier that led into the Caspian Sea, and I sat in front of it for a while: 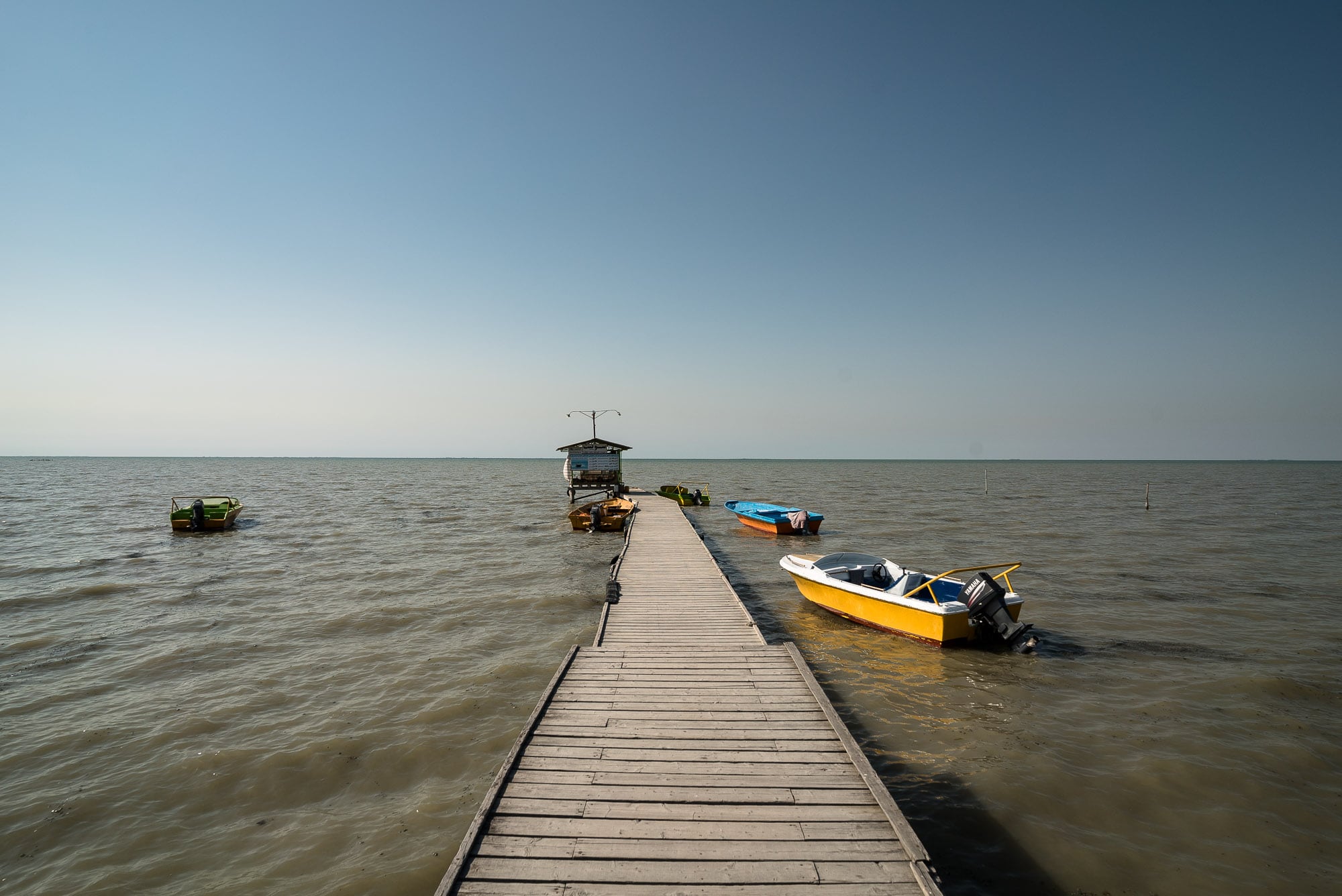 In the end I decided to just camp in a public park: 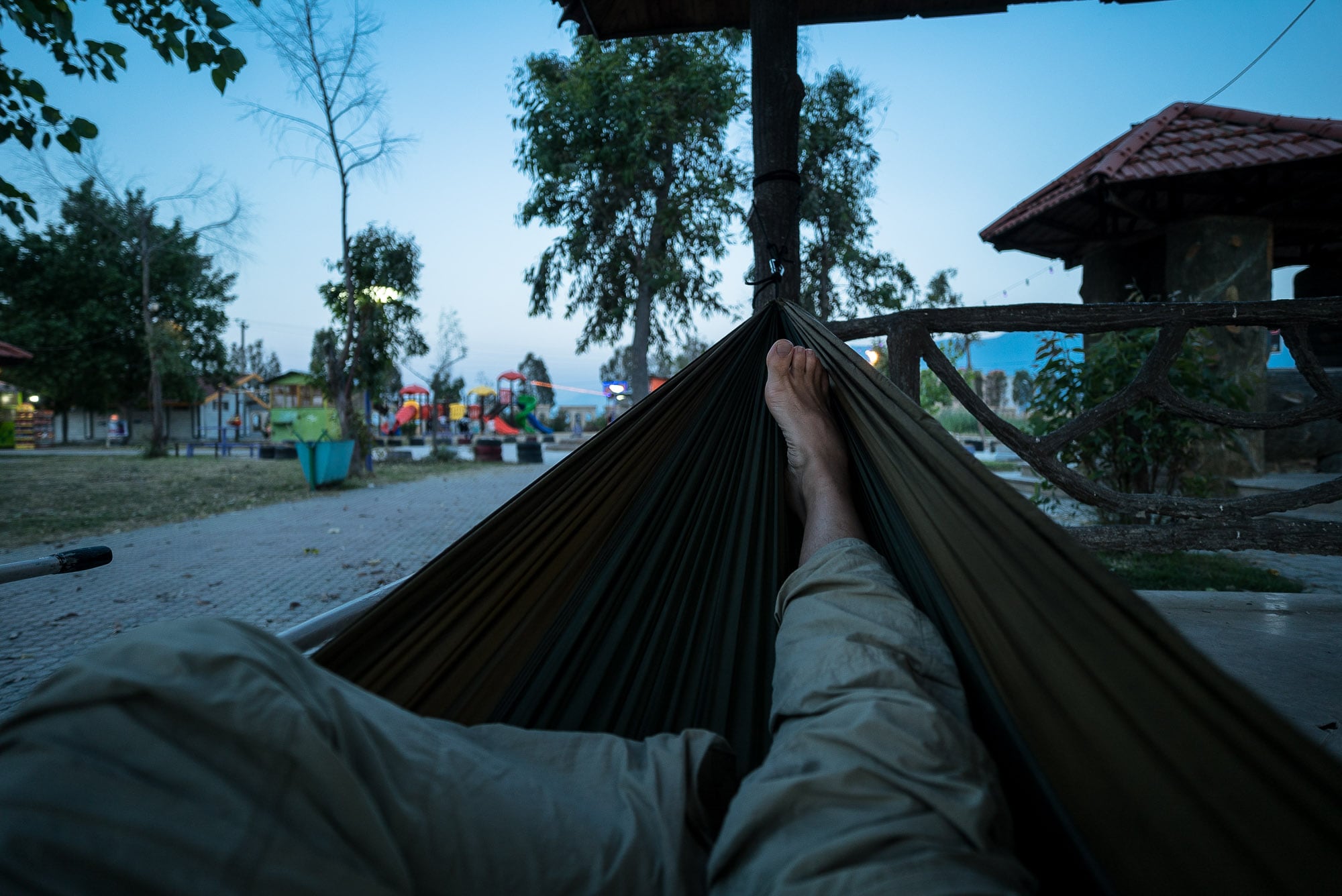 It turned out to be very noisy.

Day 1121
from Kordkuy to Bandar Gaz