Had to go back to the immigration police this morning. Got up at seven, when all I wanted was to turn around and go back to sleep. But no, I had promised the officers to be there early in the morning.

When I arrived, they greeted me with a smile. Then they asked some questions. Why did I need more than thirty days. What was my line of work? Did I have a website? I told them everything they wanted to know. Then I was sent to a bank to make a payment. And then I was told to wait.

Somewhere along the way, I saw this graffiti: 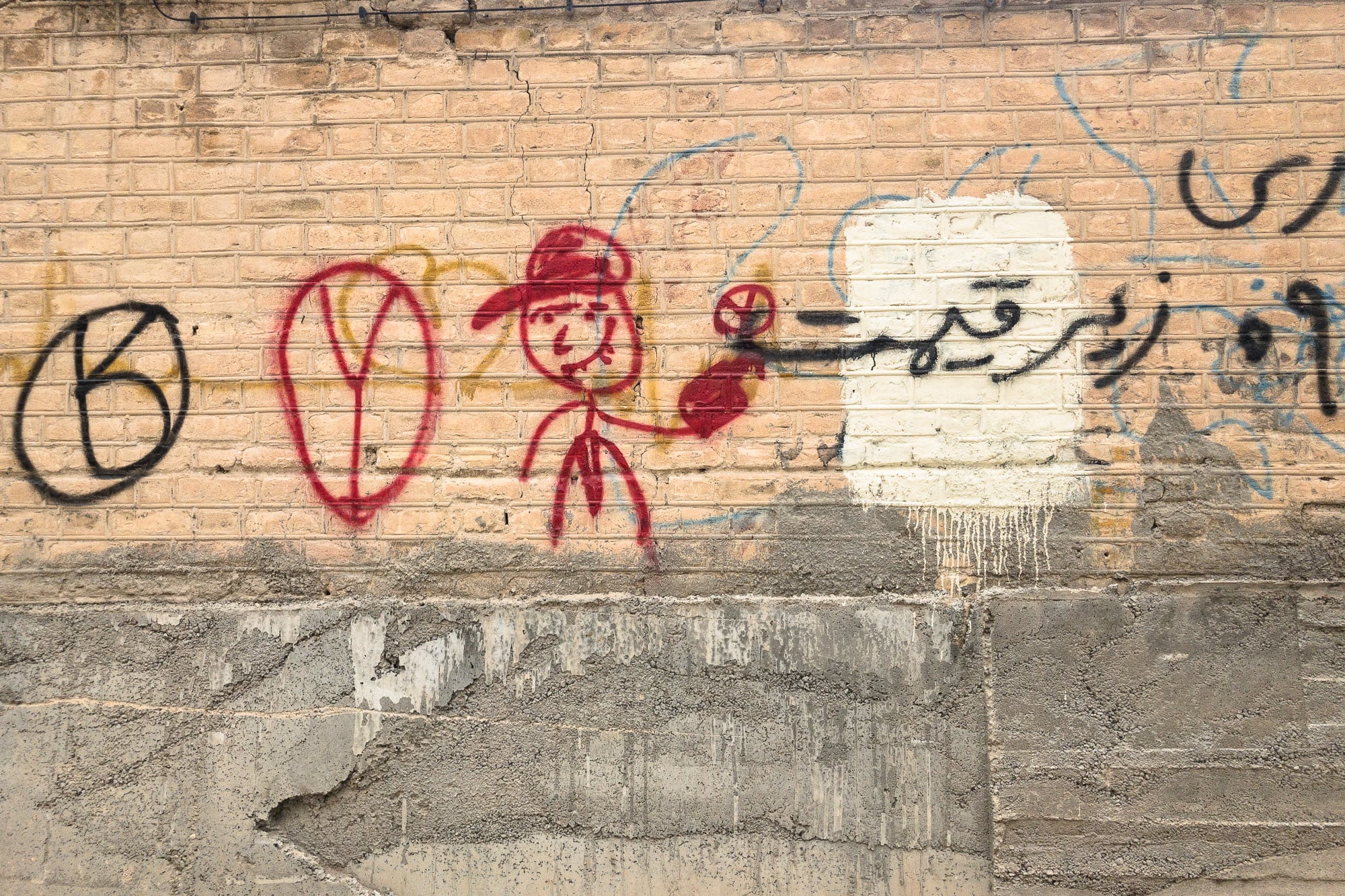 I didn’t understand what it meant.

But after a few hours, the officers called me to the front and handed me my passport back: 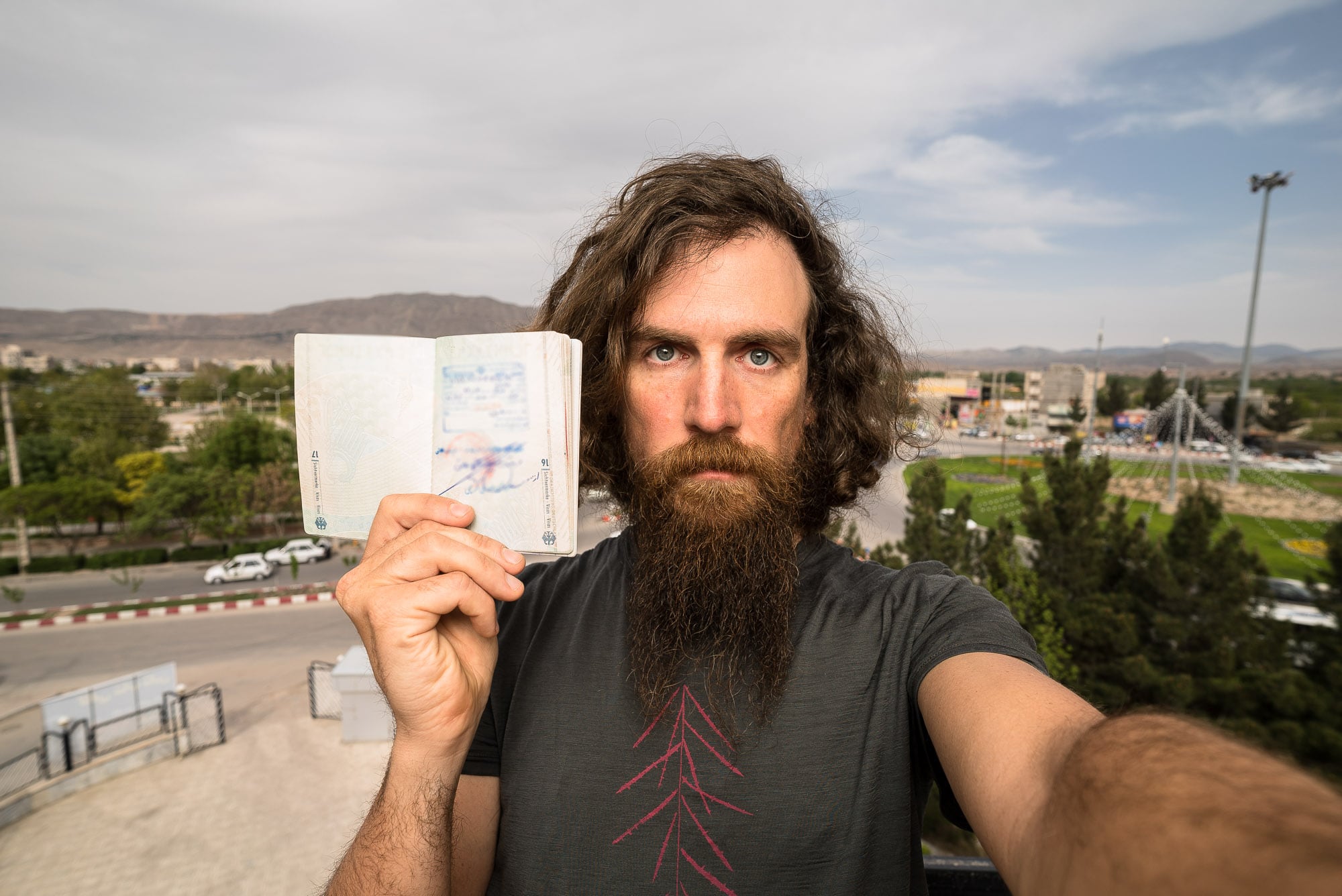 They had given me sixty days instead of thirty. Sixty days!

Bojnurd, it turned out, had been one of my best visa experiences ever.

A good place to dance if there ever was one.

Oh, and I forgot to make a video today.