When I wasn’t updating the blog or replying to emails, I would hang out on the hotel balcony with apples and tea. I found a sticker someone had given to me a long time ago: 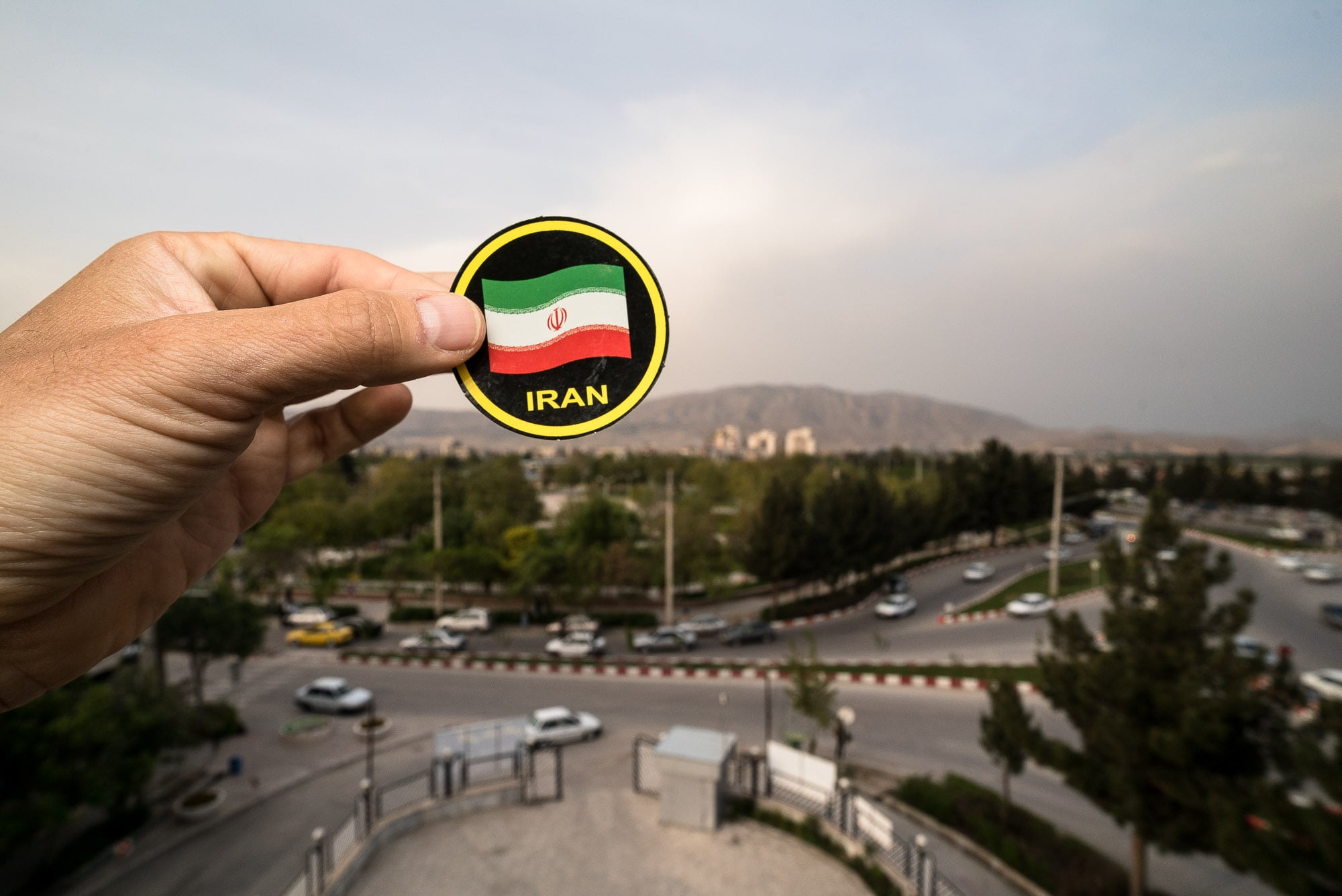 In the late afternoon, I would go out to a restaurant.

Normally, a sight like this would not have any significant, deeper meaning for me: 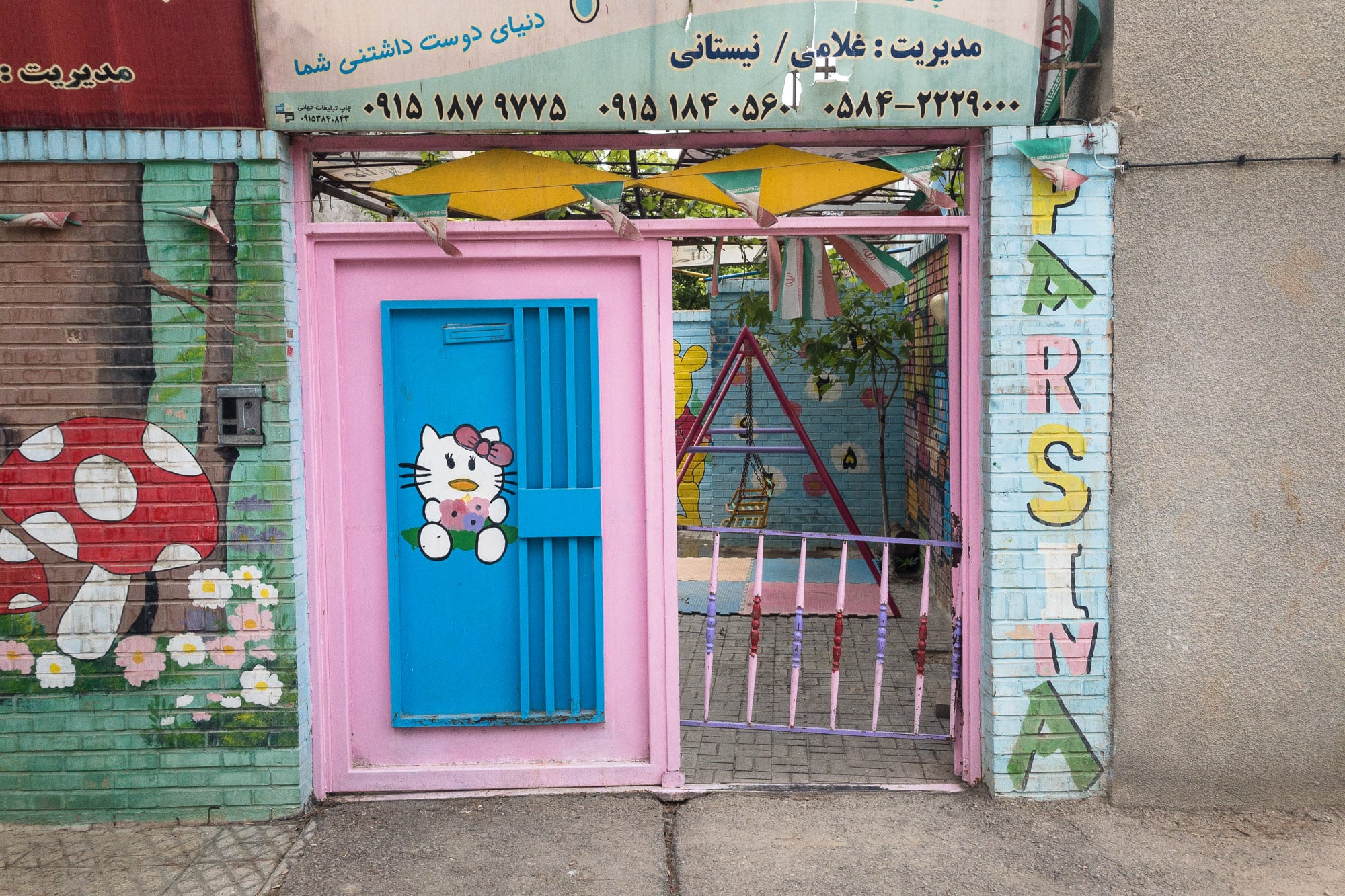 It was Hello Kitty next to a mushroom, and behind them there was an Aladdin and a Winnie The Pooh: 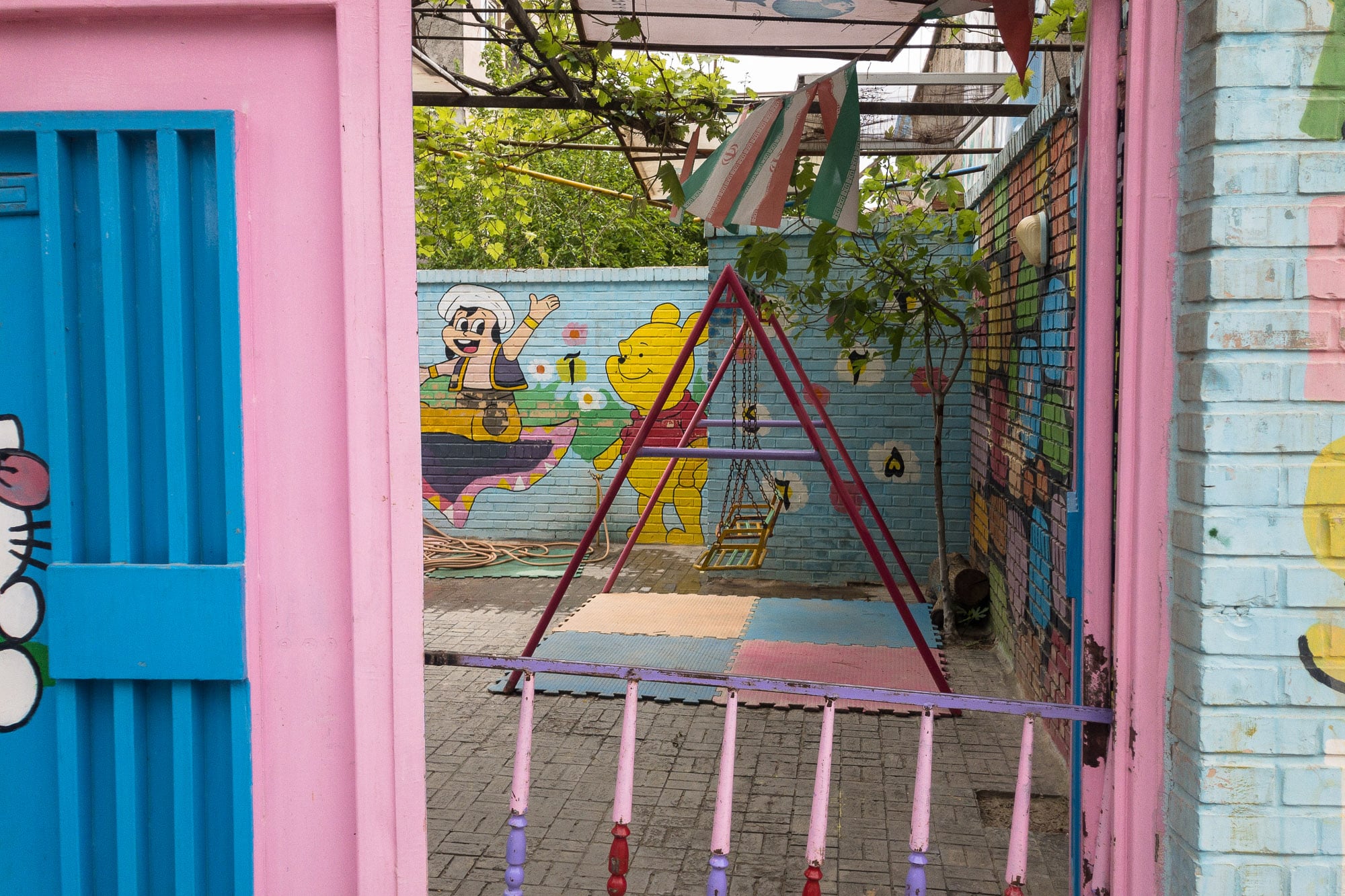 But things have changed a lot in the last four or five years, ever since Chairman Xi Jinping started his strongman fetish in China. He has many nicknames, one of which is: 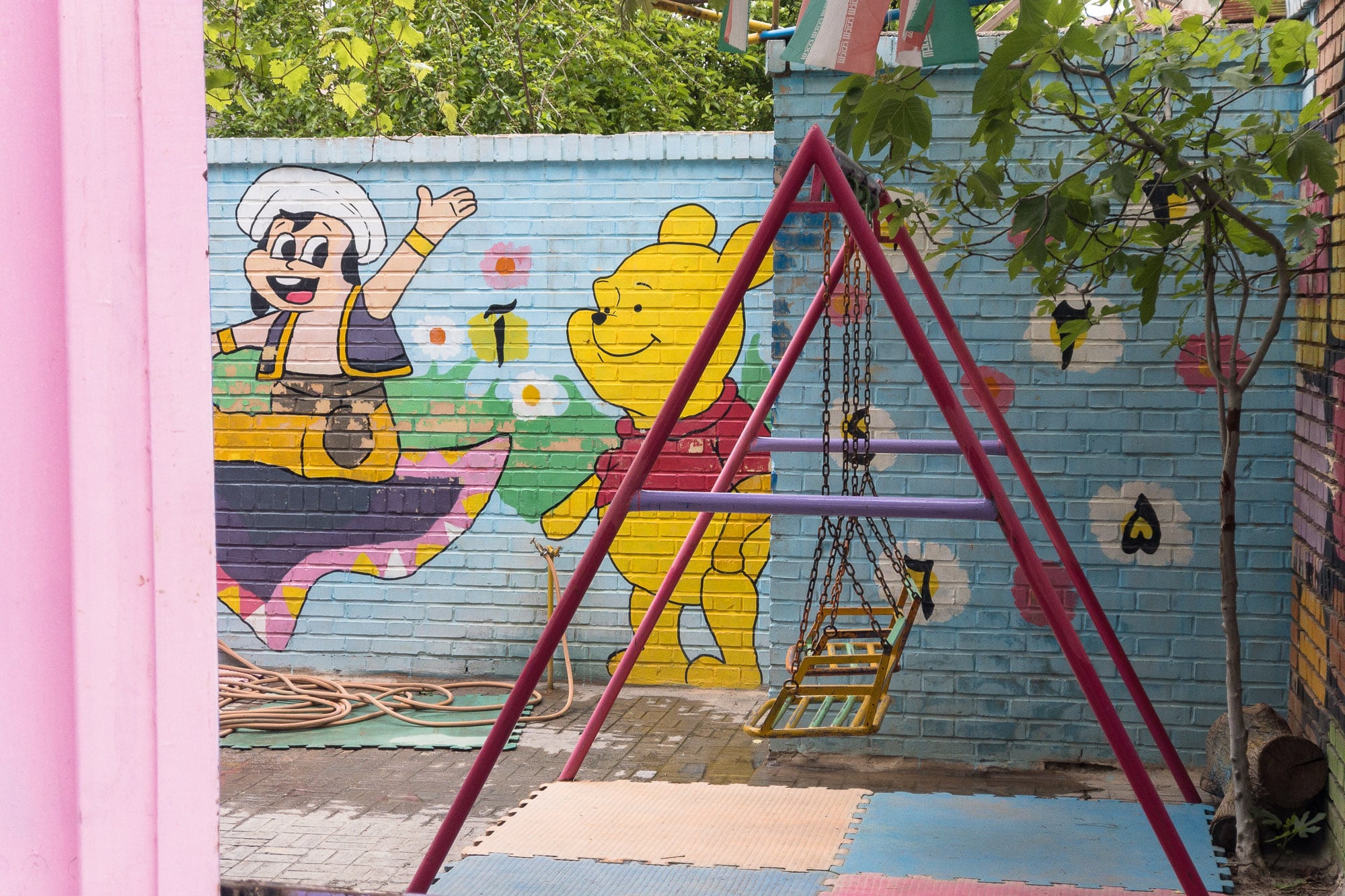 This made me think of my writing. When I tell stories, I like to assume that my readers enjoy finding out things on their own. Maybe it’s because I, being a reader myself, hate the feeling of being lectured to. So I usually try not to explain too much in my books.

What I do is I provide the information that I think is interesting, and then I leave the reader with it, assuming that some will read the whole thing purely for its entertainment value, while others might try to connect the dots and come to their own conclusions.

But sometimes I find myself in doubt about this approach.

Like in my last book Neuschweinstein, when I wrote about a chat I had with Nancy, an 11-year-old from the suburbs of Beijing. We talked about the stuff she had been learning in school, and at some point she told me outright that Chairman Xi was “even better than Chairman Mao”.

I found this to be a dramatic revelation. This was because I believed (and still believe) that children’s education is a good indicator for the direction in which Chinese official doctrine is about to go. Want to know what kind of slogans the newspapers will be printing tomorrow? Ask a grade schooler what their teacher has been teaching them lately.

And so here we are, almost three years after my chat with Nancy, two years since Neuschweinstein came out, and Xi really does seem to be trying to supplant Mao as China’s most lionized, most iconized leader. And the official propaganda surrounding him is catching up to the stuff Nancy had been telling me back then.

Maybe I should have explicitly told my readers to interpret her words this way?