I left Quchan in the sunshine, and everything was swell. 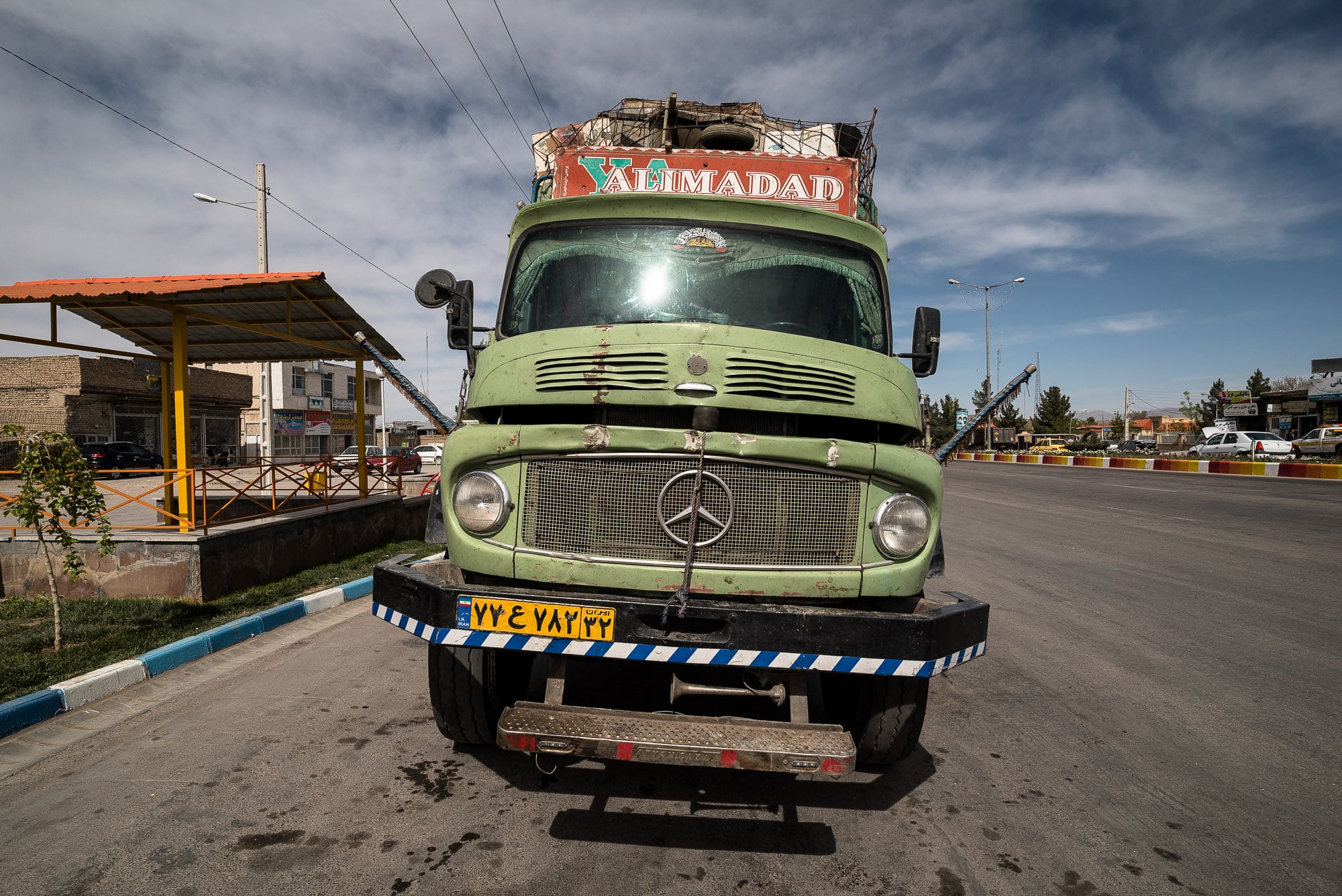 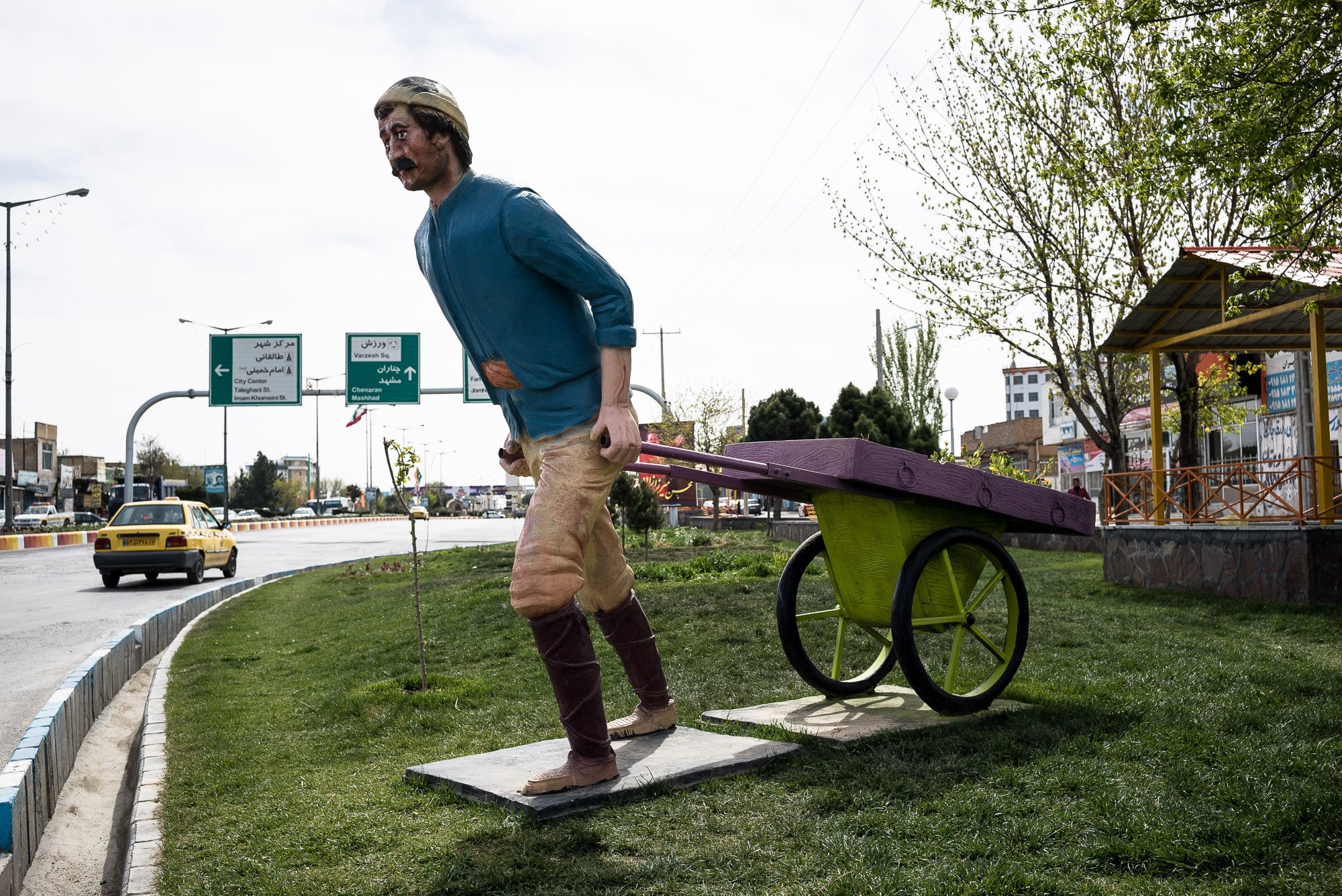 Somewhere along the way this gentleman stopped his tractor and asked me to take his picture, so I did: 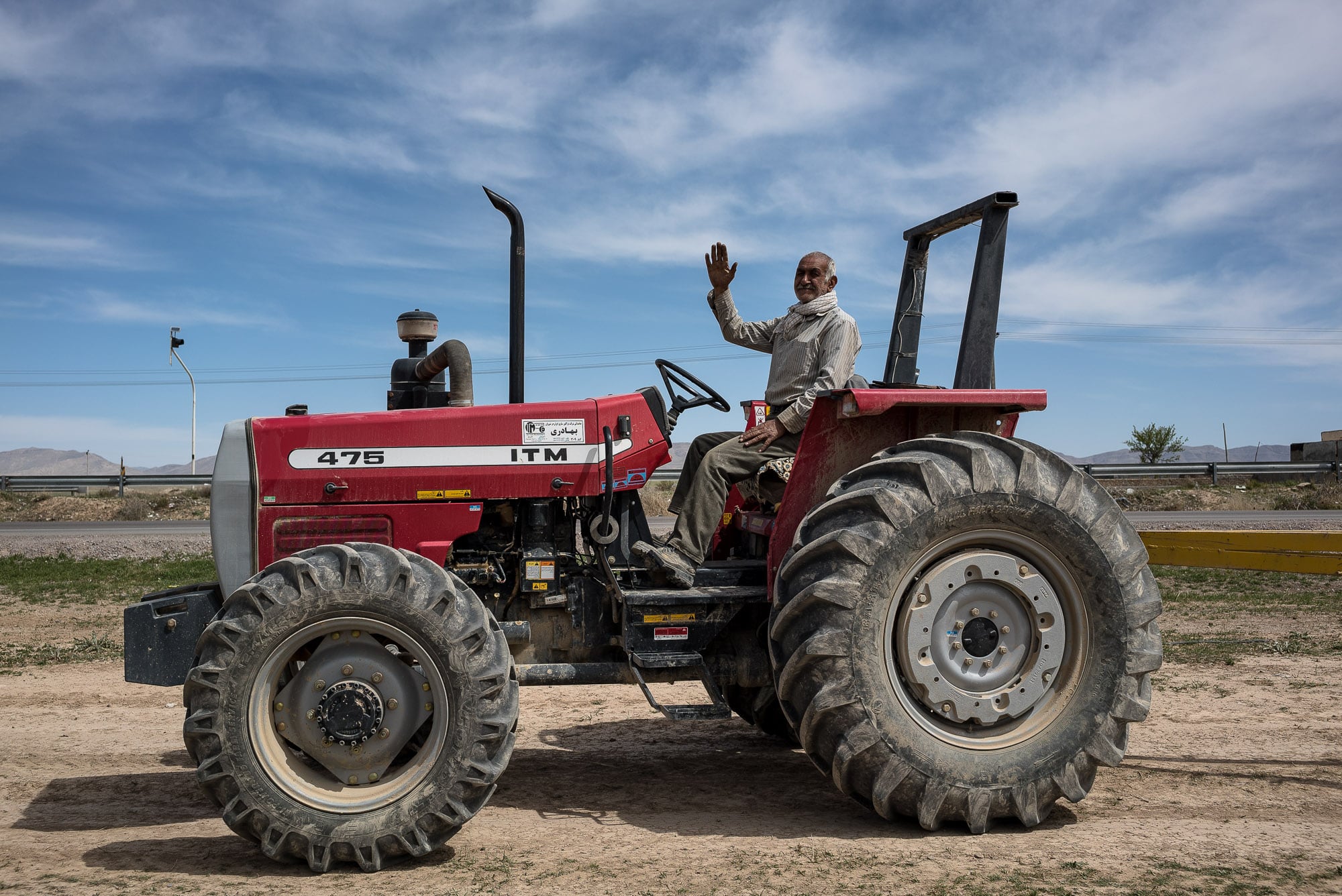 There was laughter in the air and much singing of birds, and my forearms were soon red from the sun. It almost felt like a vacation.

I had noticed a rather large shrine on the map just a dozen kilometers from Quchan, so I went there first: 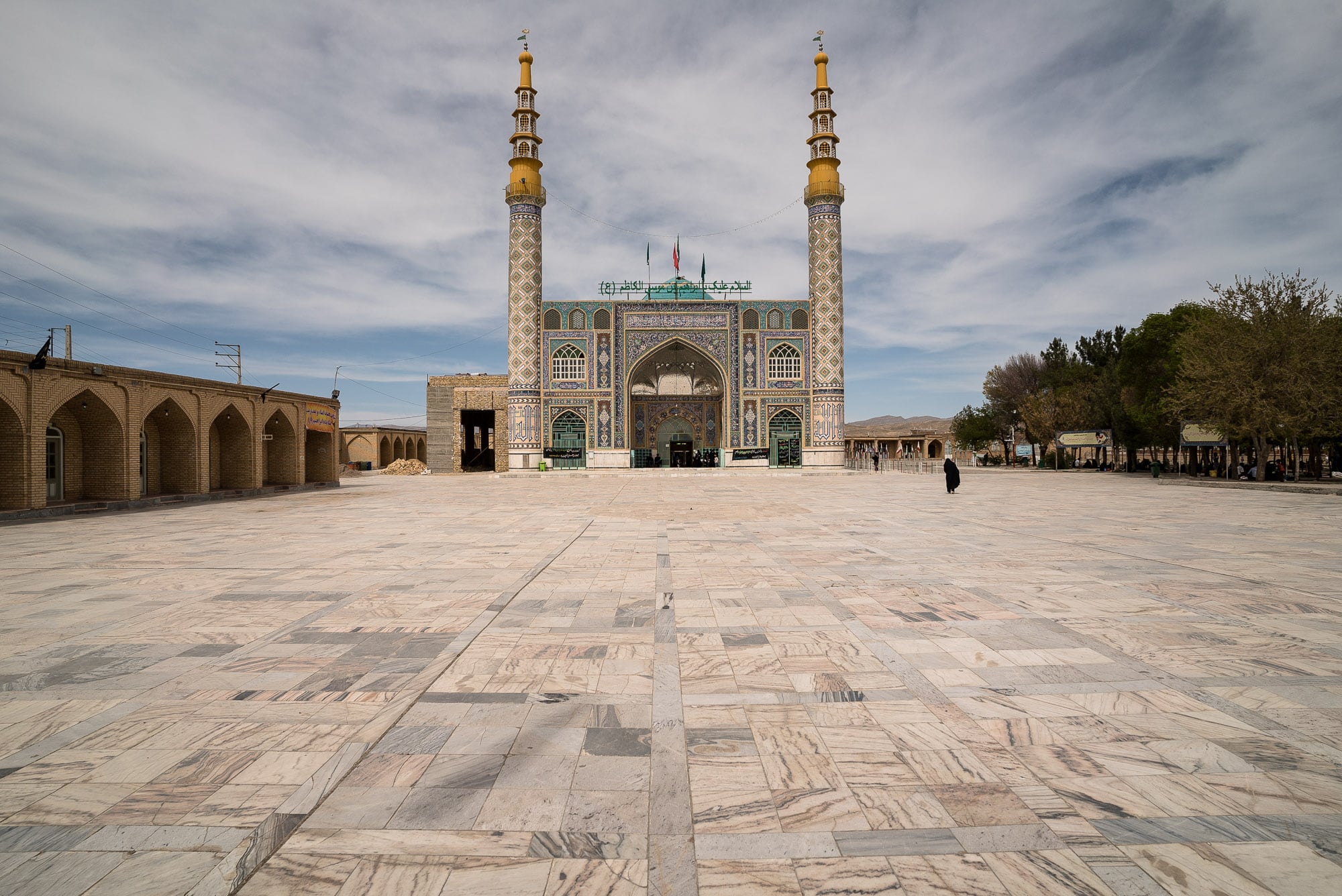 It was a shrine to Soltan Ebrahim, who was apparently a relative of the original Imams (though I’m not quite sure, and an internet search didn’t yield any results).

Anyway, people came there to pray and touch and kiss the shrine: 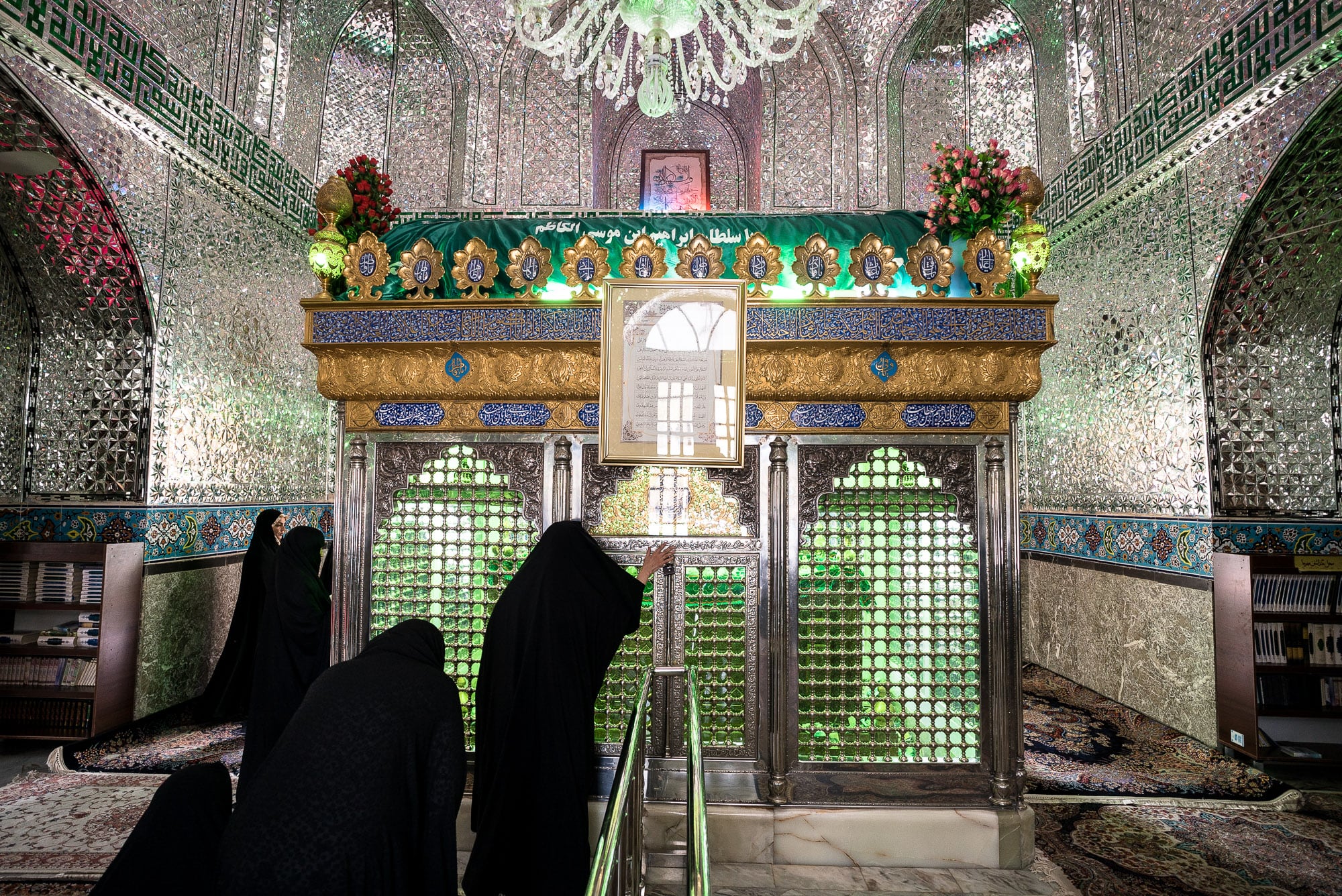 Others sat quietly, while yet others took selfies or peaked at the inside: 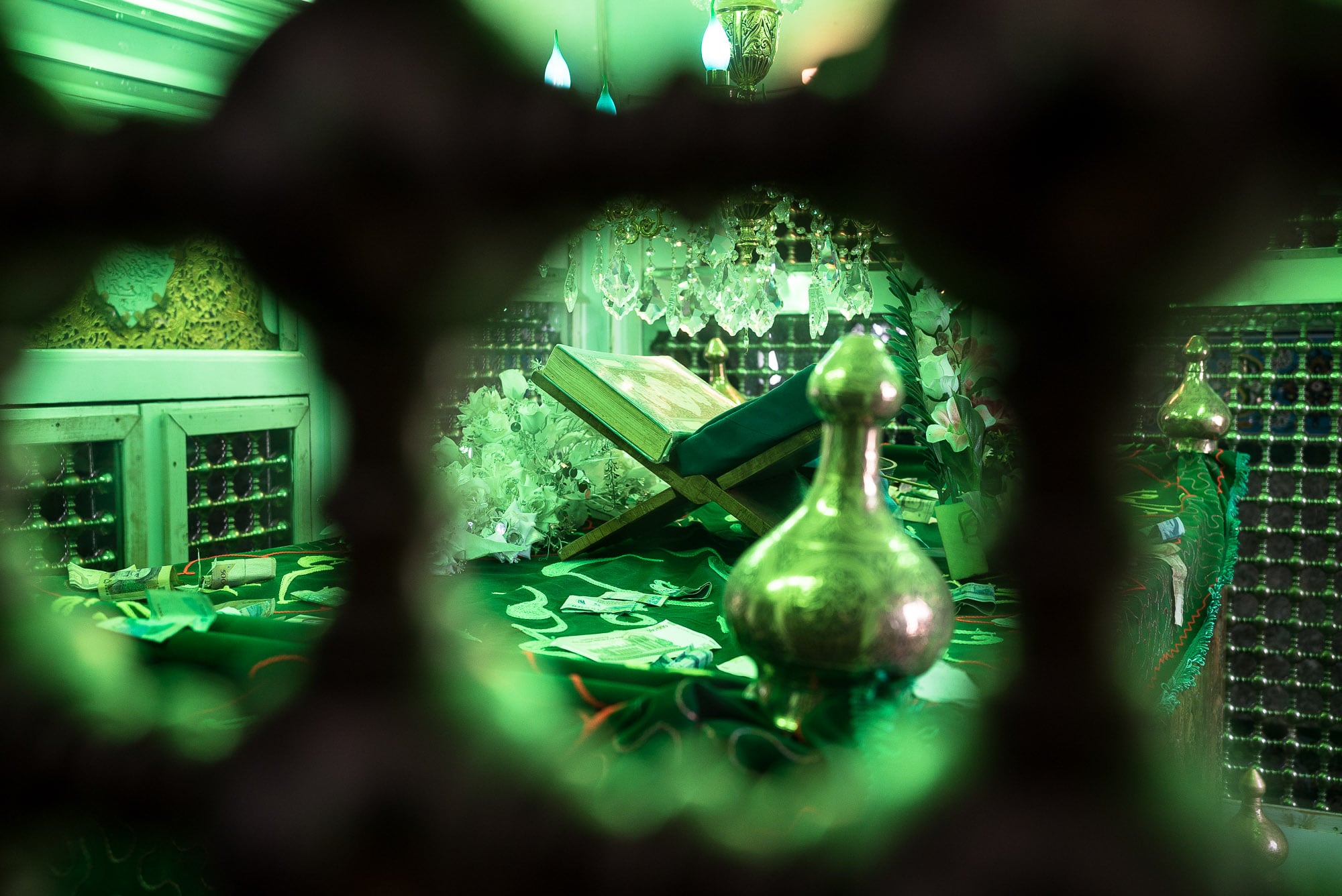 There was an old gentleman with a feather duster who seemed to be in charge of the place: 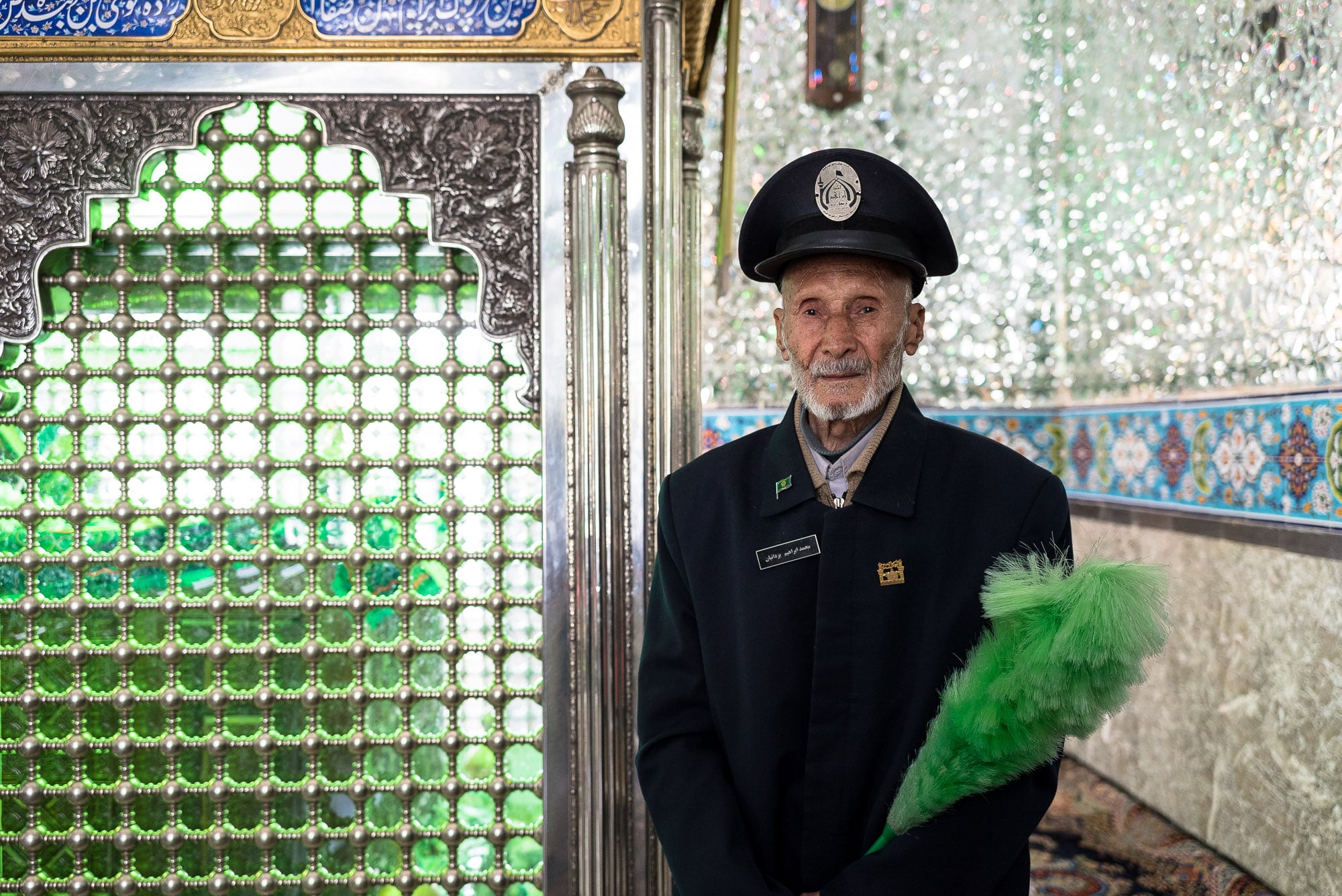 I was getting ready to leave and walk towards the next village when I ran into Vahid and Omid, two brothers who lived near the shrine: 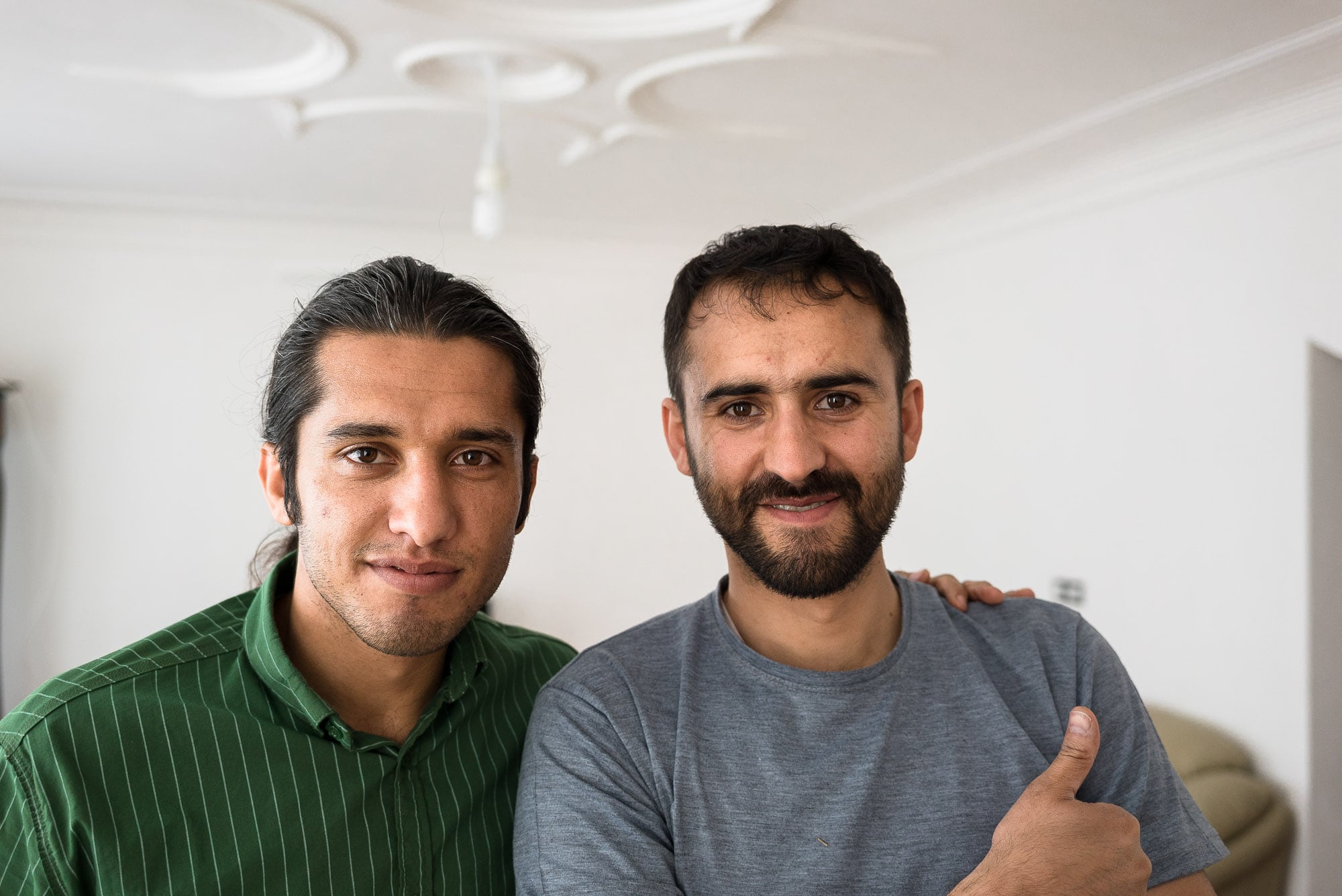 They were super nice, and Omid, who was a talented landscape photographer, later took me through the fields behind the village: 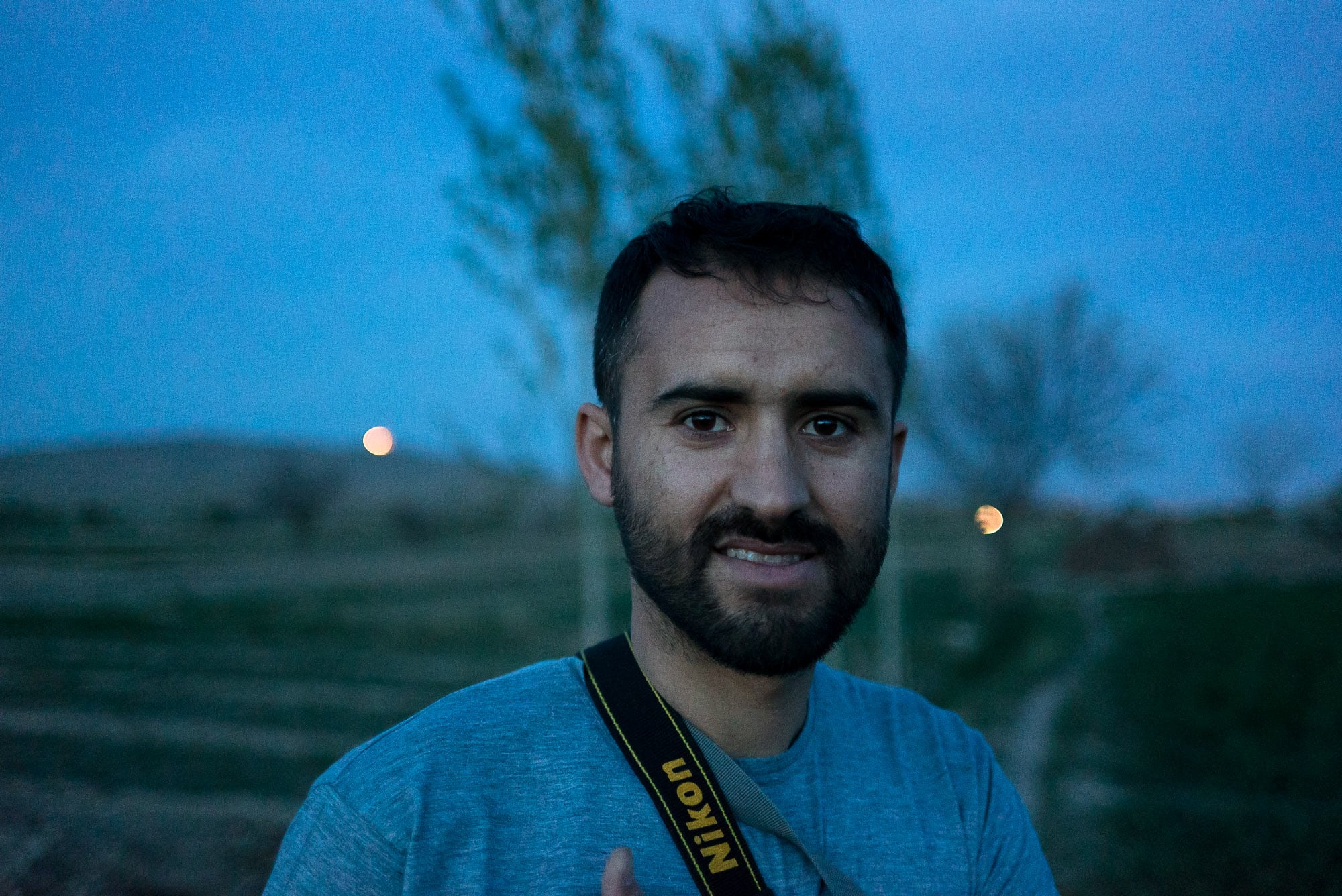 Remember how there was a certain green lemonade back in Central Asia that I really liked? It was called Tarhun, and I had never figured out what it was made from. That was until today, when Omid’s mom prepared dinner and showed me an herb that she called tarhun: 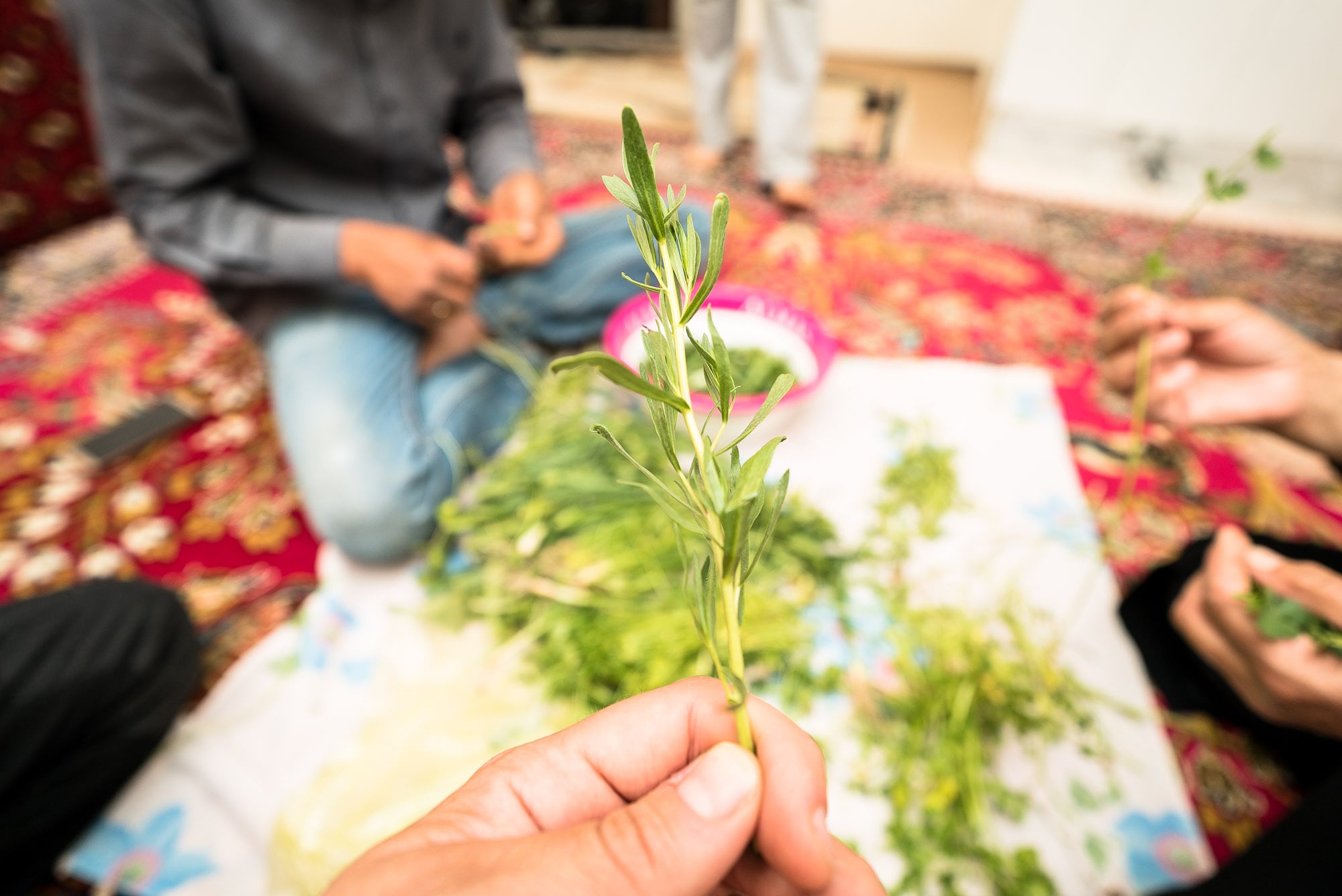 I am pretty sure it was estragon.

Day 1078
from Quchan to Shahr-e Kohneh