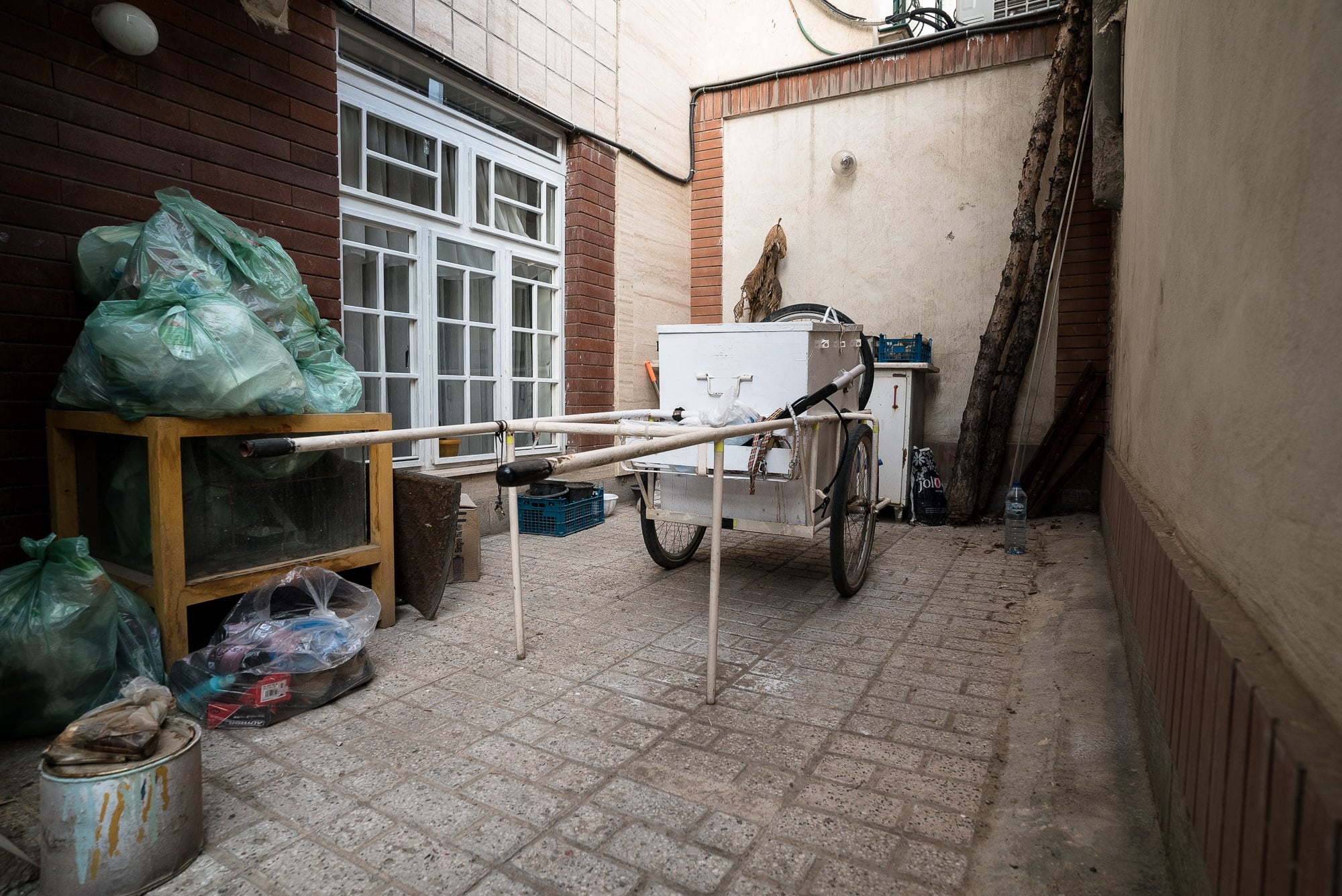 Just like I had left her. She had been hanging out with some potatoes: 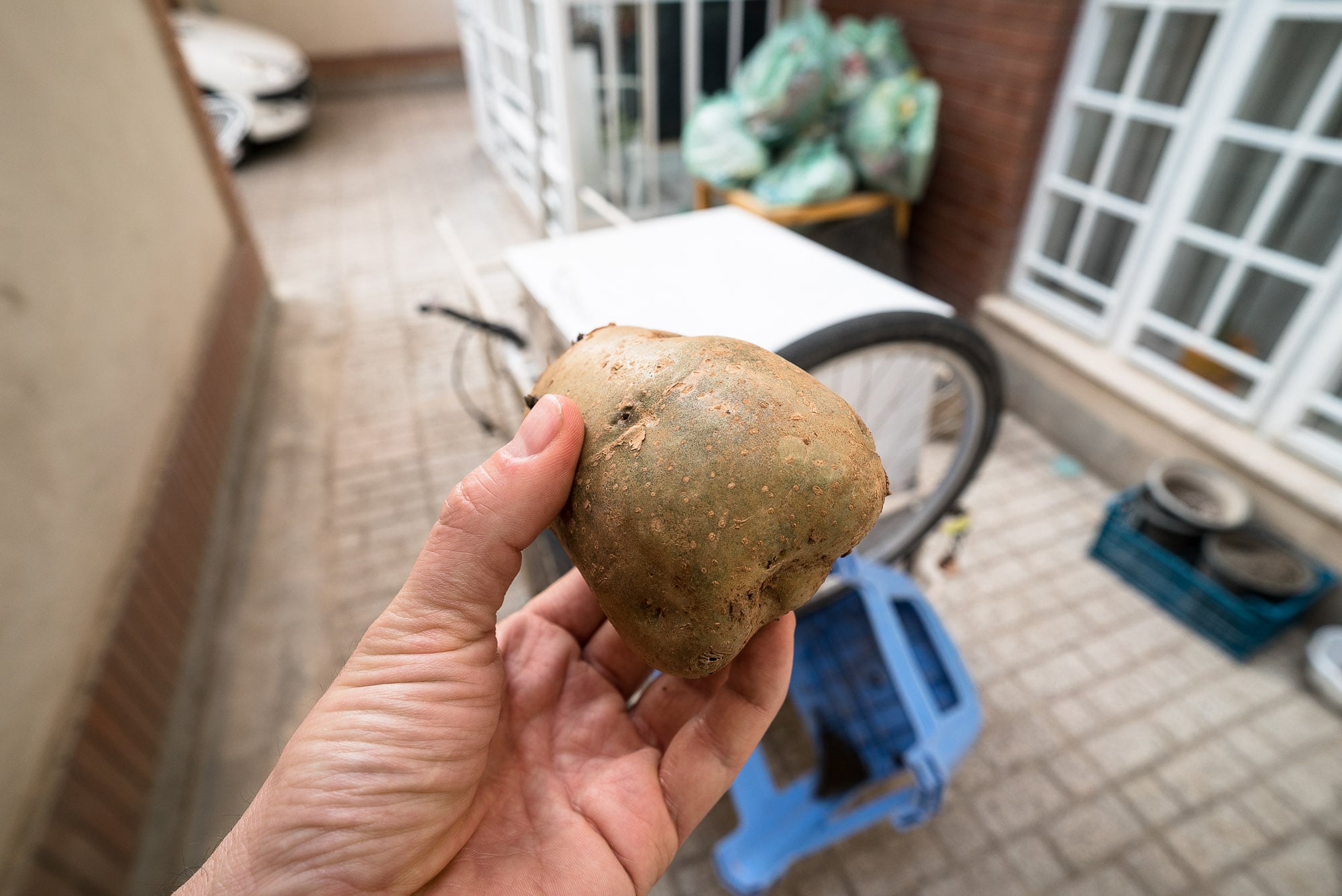 I was happy that she had hardly gathered any rust at all, and that she was still her old sexy self.

Of course coming to Iran meant that I was welcomed with a perfect meal: 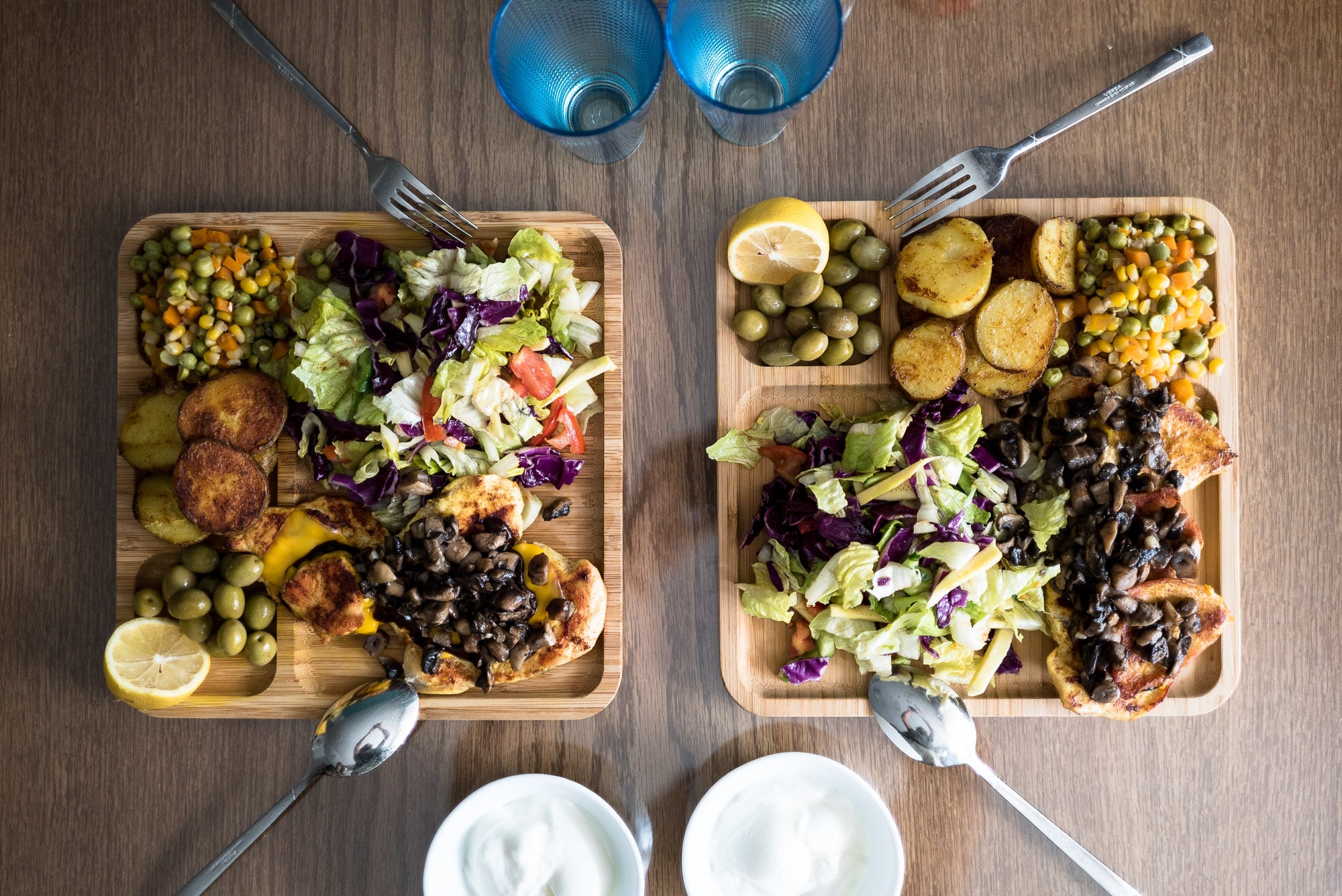 Then my friend’s took me to Ferdowsi’s tomb a little outside of the city: 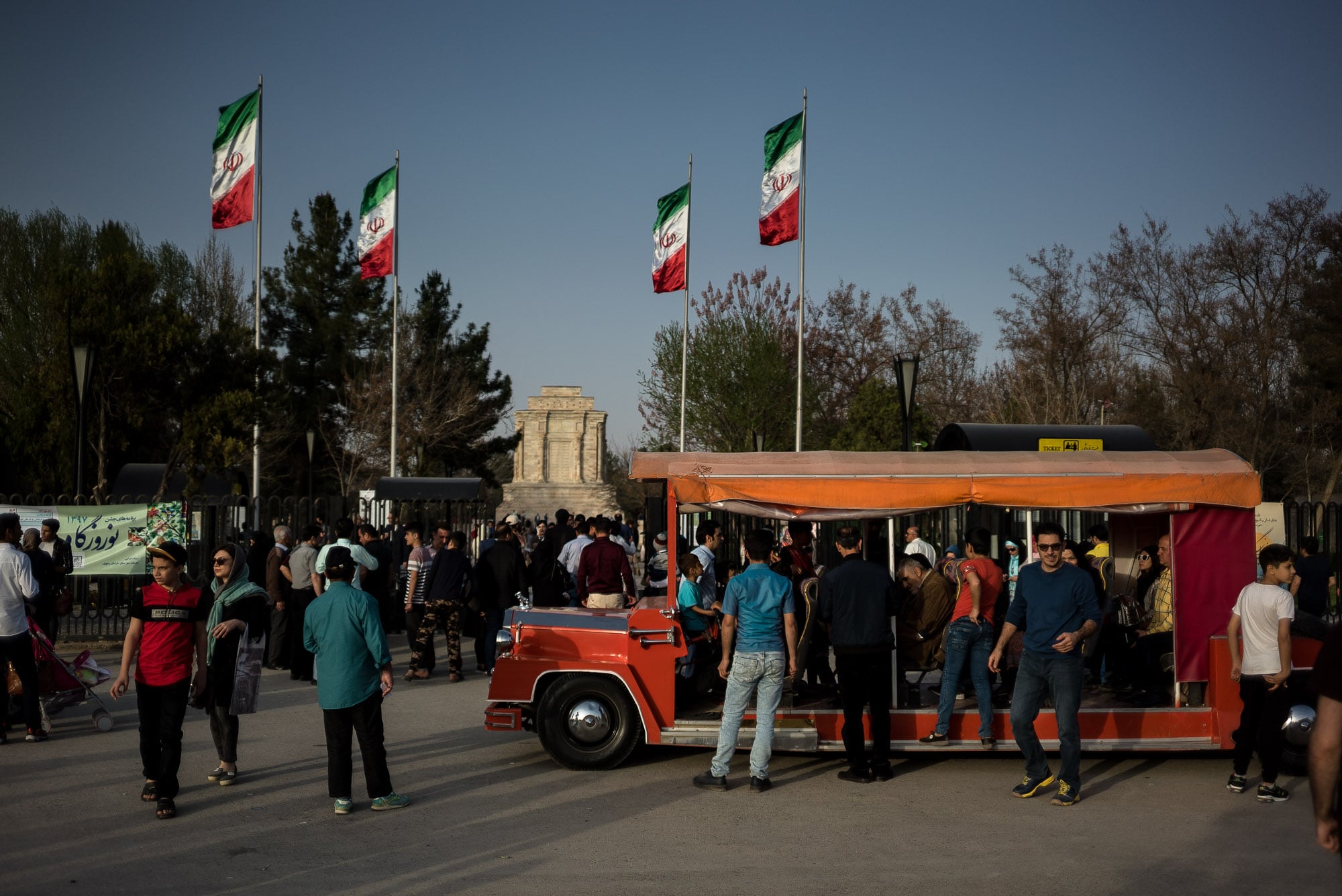 Ferdowsi was a poet almost exactly 1000 years ago. He wrote a poem about Persian historical myths and is widely credited with helping to keep the Persian language alive.

As it was the time of Nowruz, the Persian New Year, the place was pretty packed. People were mostly taking selfies outside: 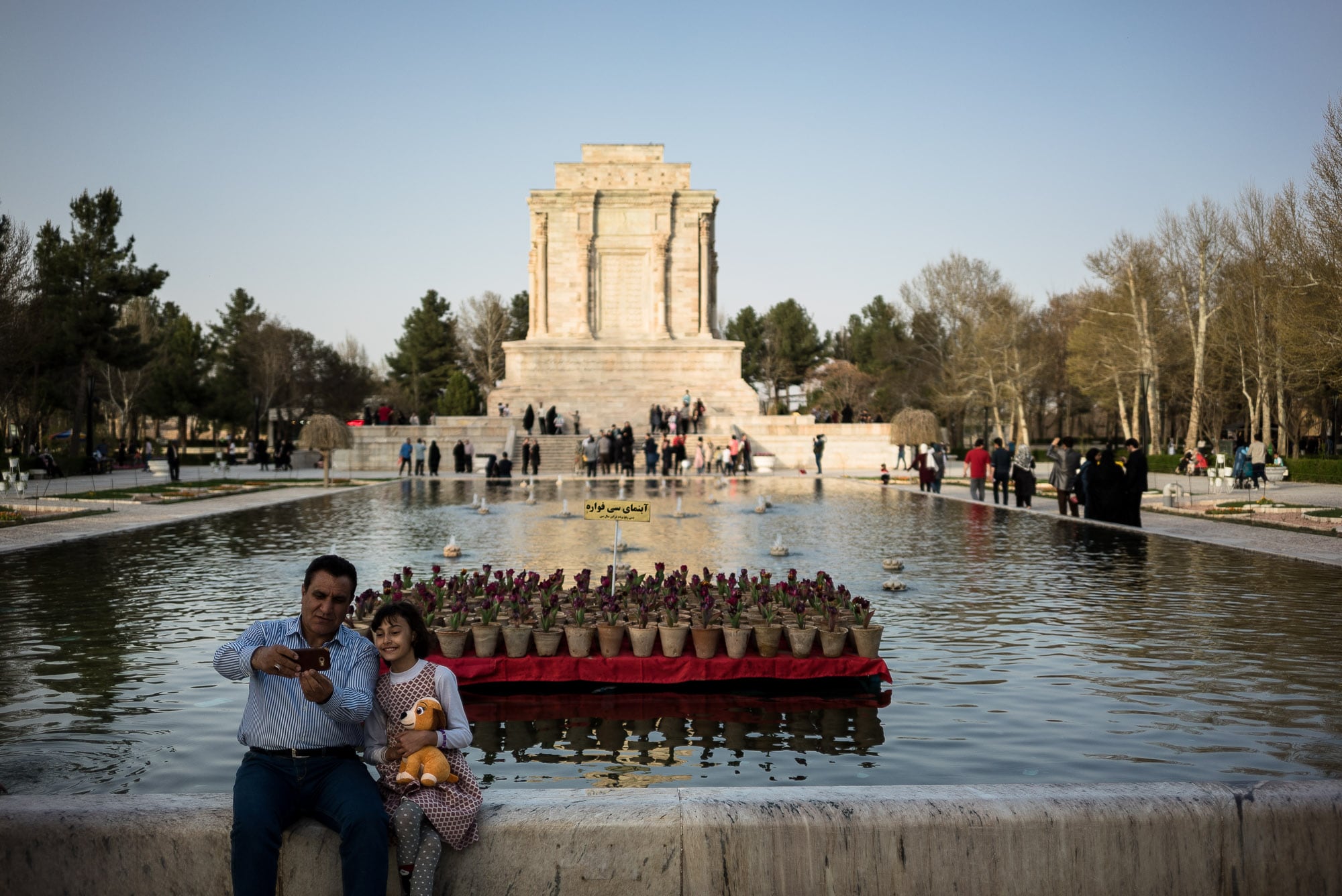 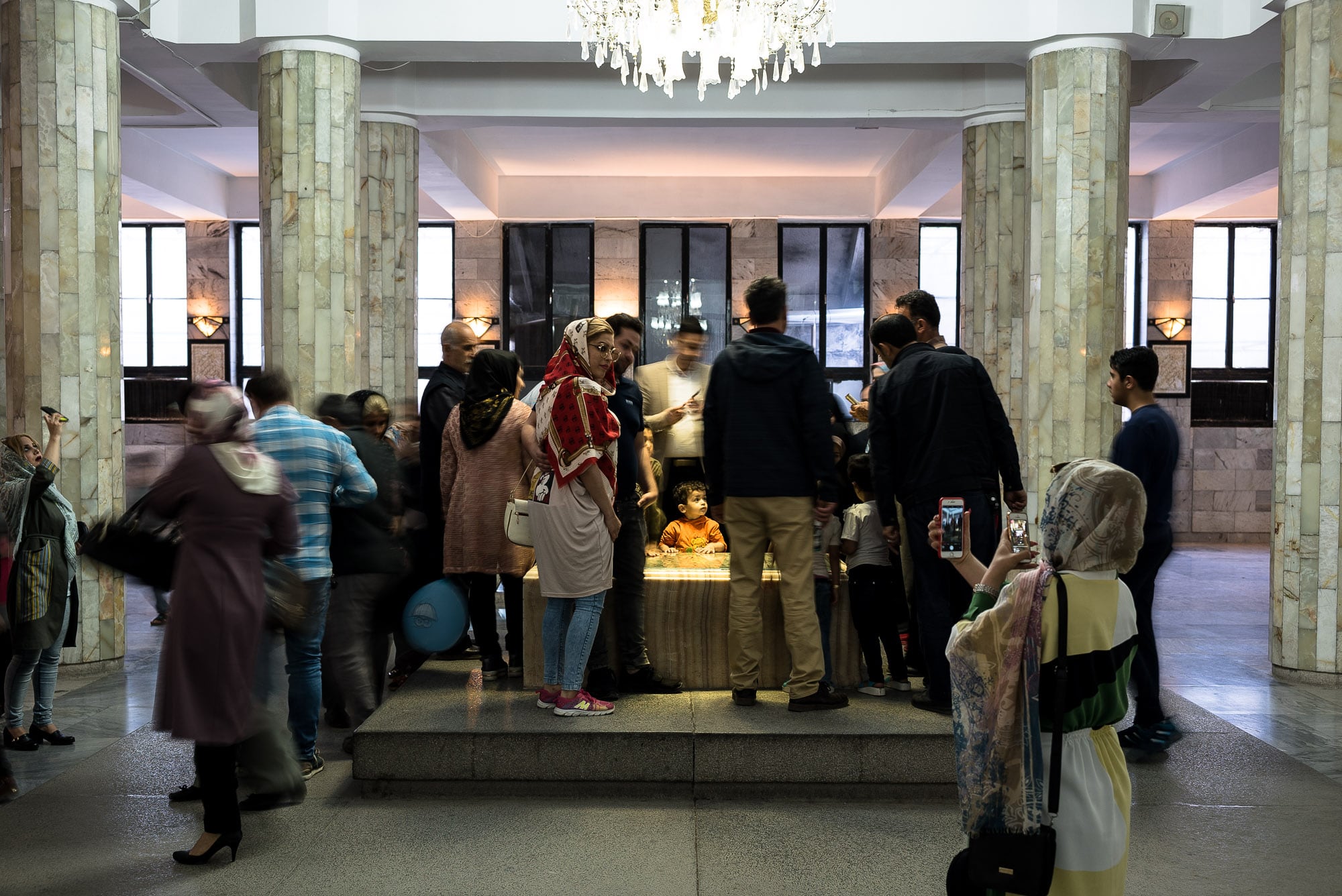 I was particularly intrigued by a line in an English introduction to Ferdowsi. It said: After A Time. 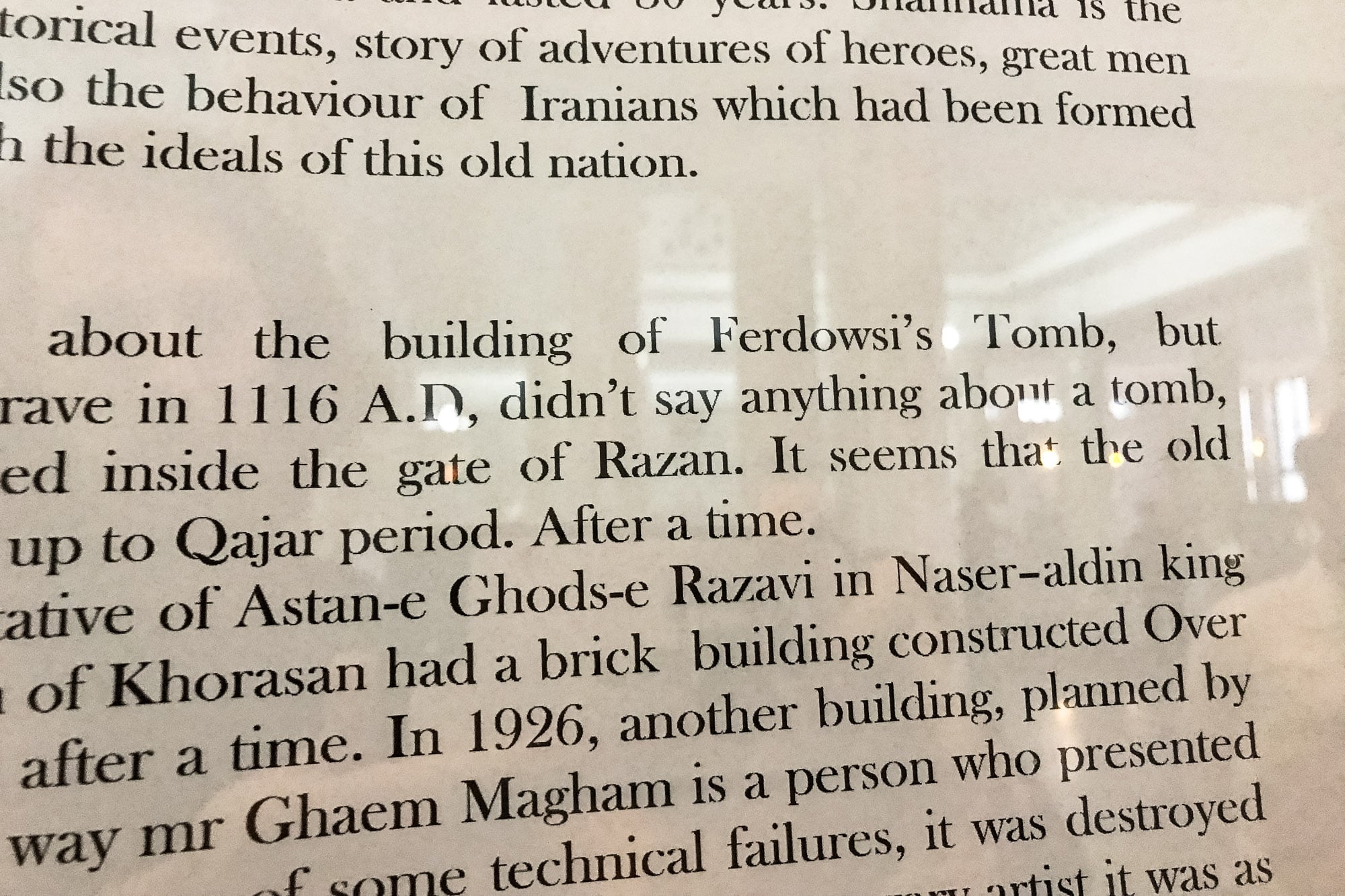