I figured the least I could do was walk to a friend’s house in the western part of the city. Leave the crowded area around the shrine. Leave the roaches. Breathe. 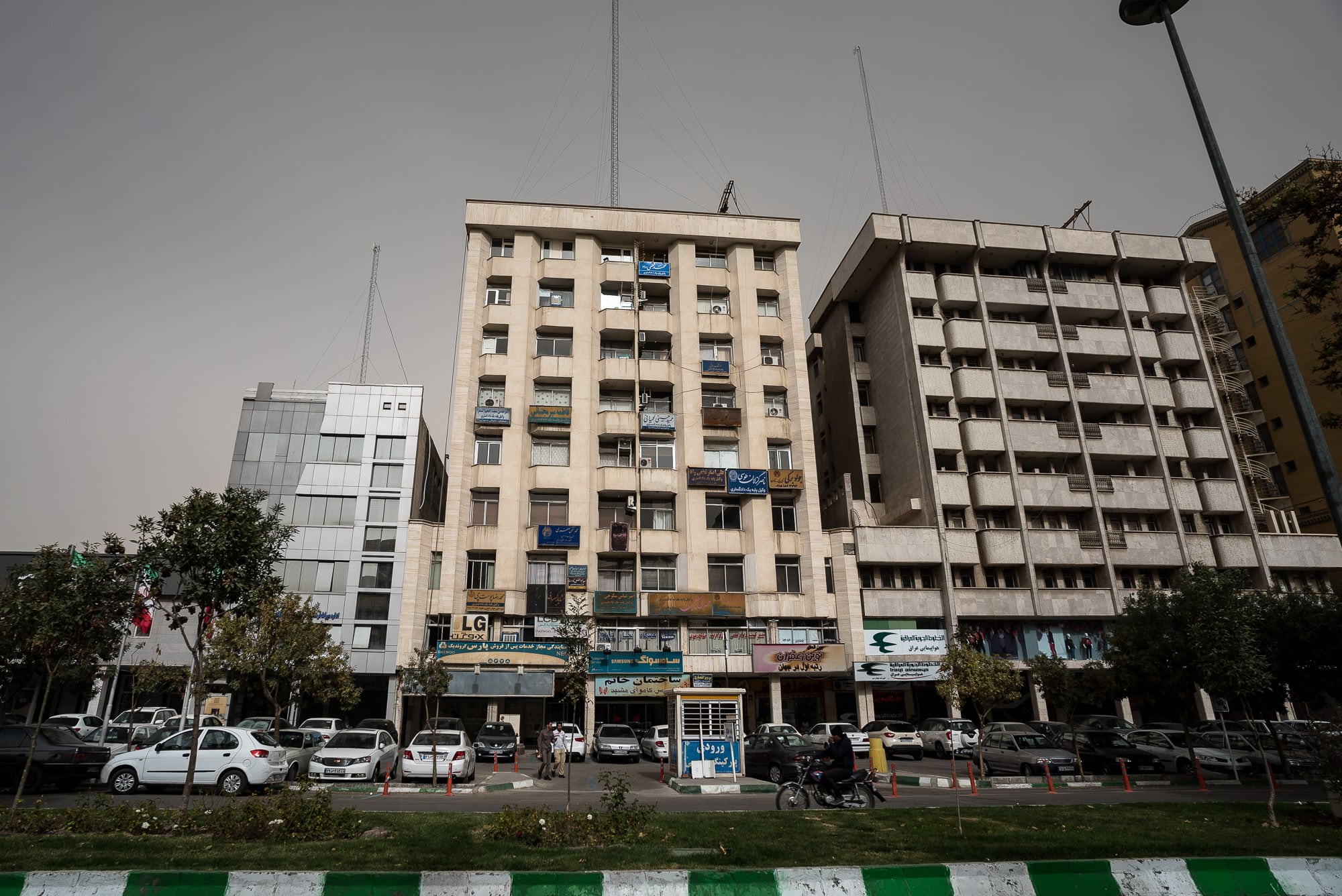 It turned into a very angry walk.

I squeezed through some of the most insane traffic I had ever witnessed. The sidewalk was mostly unusable for the Caboose and me, because people would park their cars on it, like the driver of this vehicle: 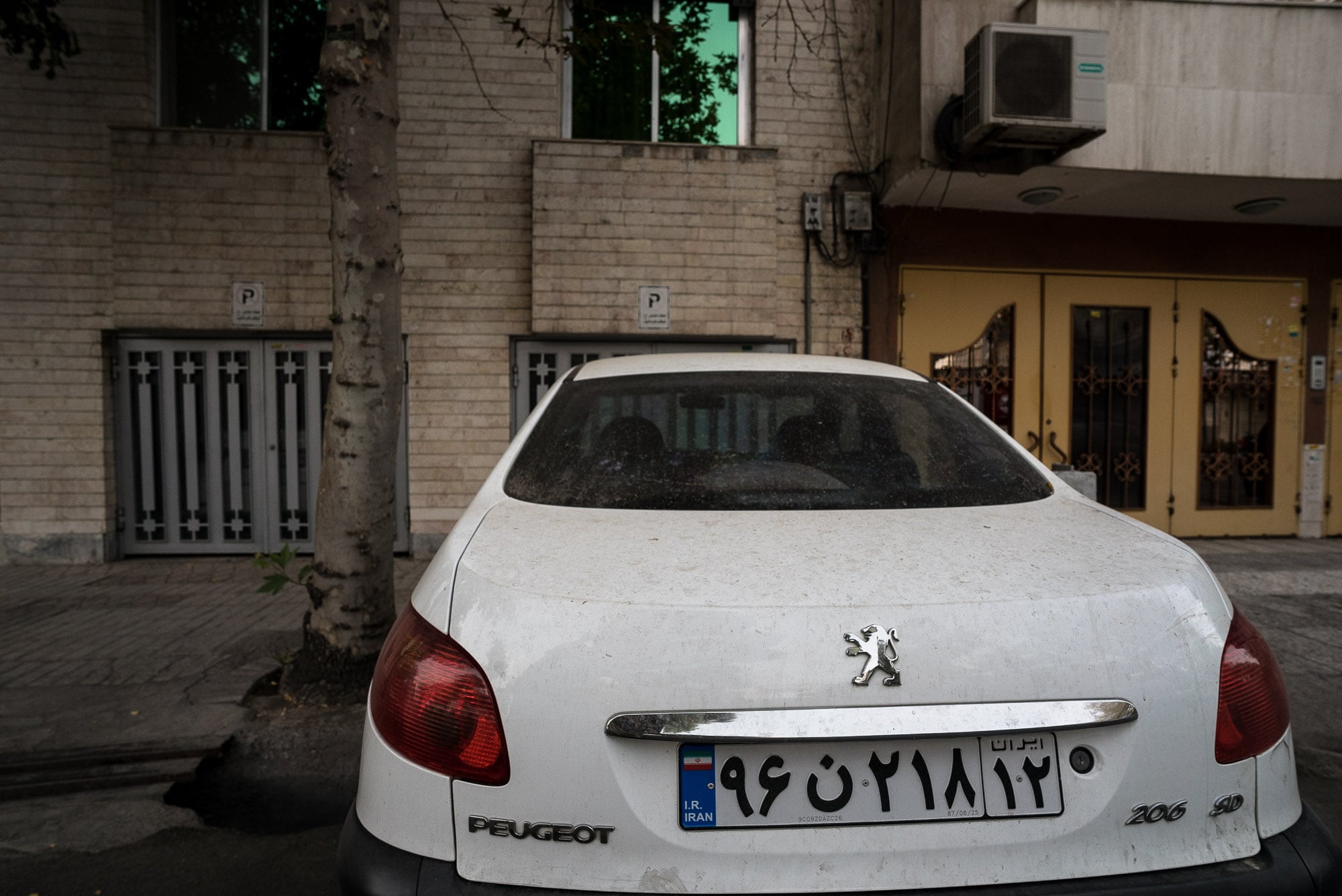 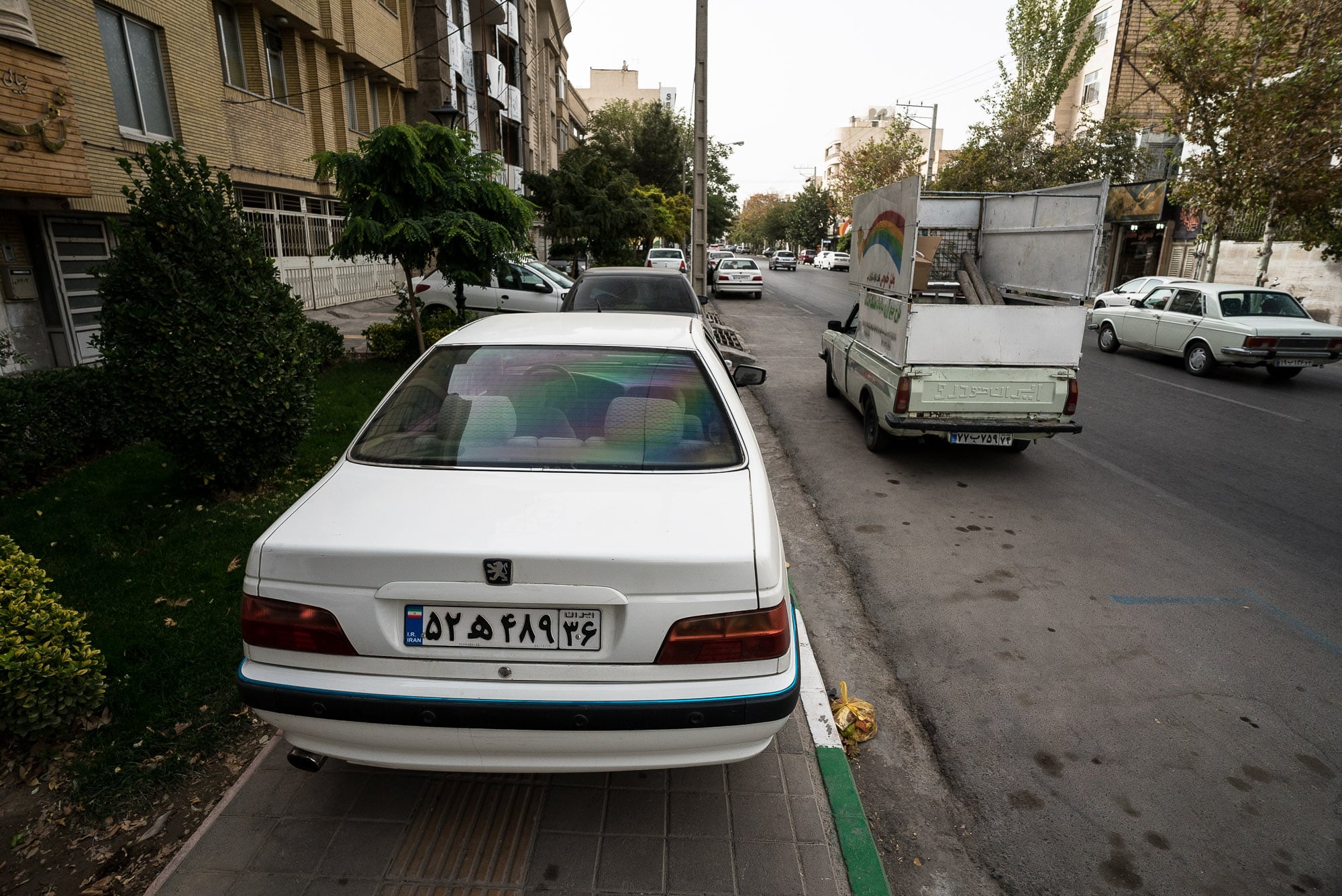 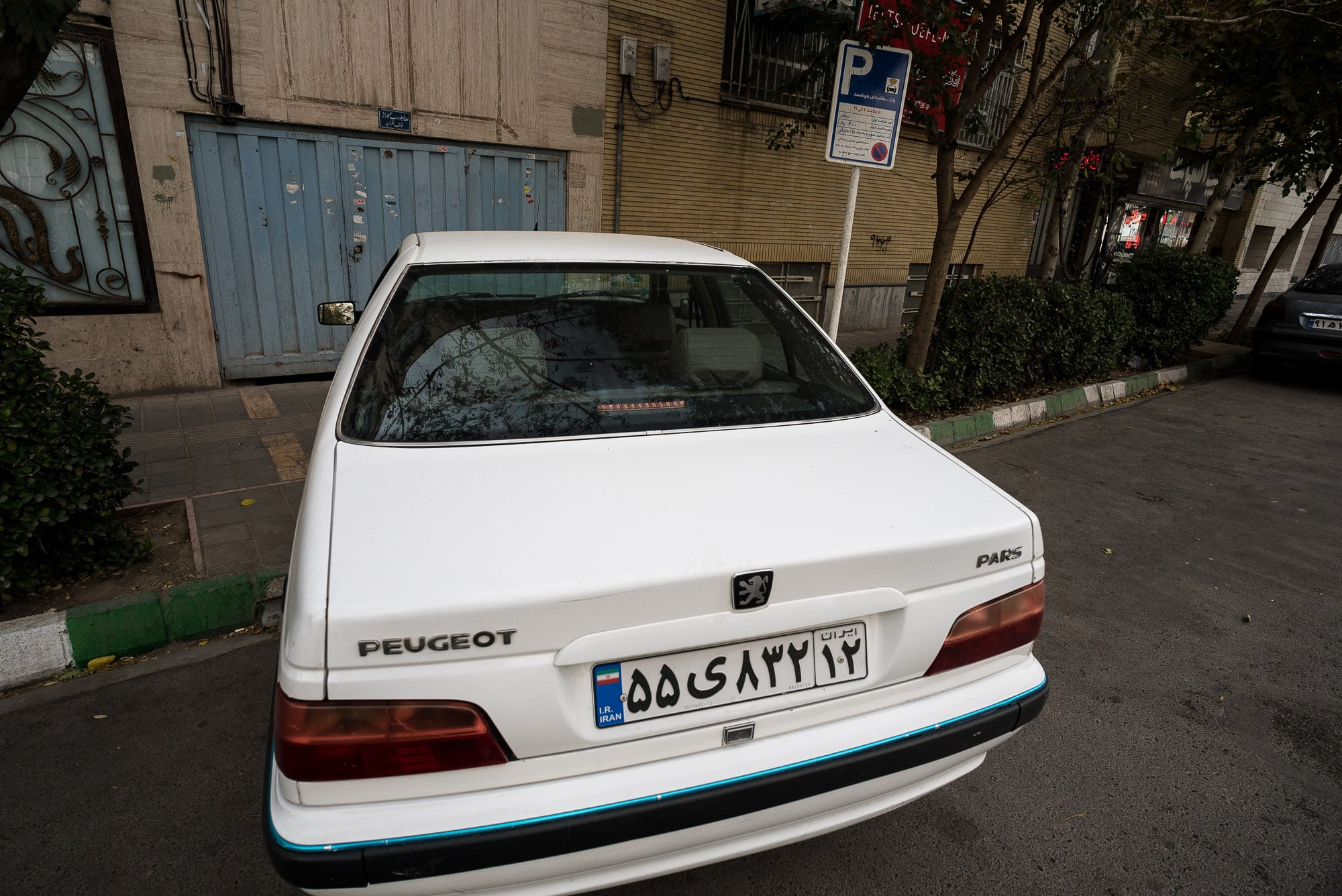 I hated it so much that I have decided not to share today’s Let’s Walk video with you. It’s called “The Angriest Way”, and it’s almost a full hour of anger. Maybe I’ll share it at some point later in time. But not now.

Anyway, so I walked out of the city center, hating everything: 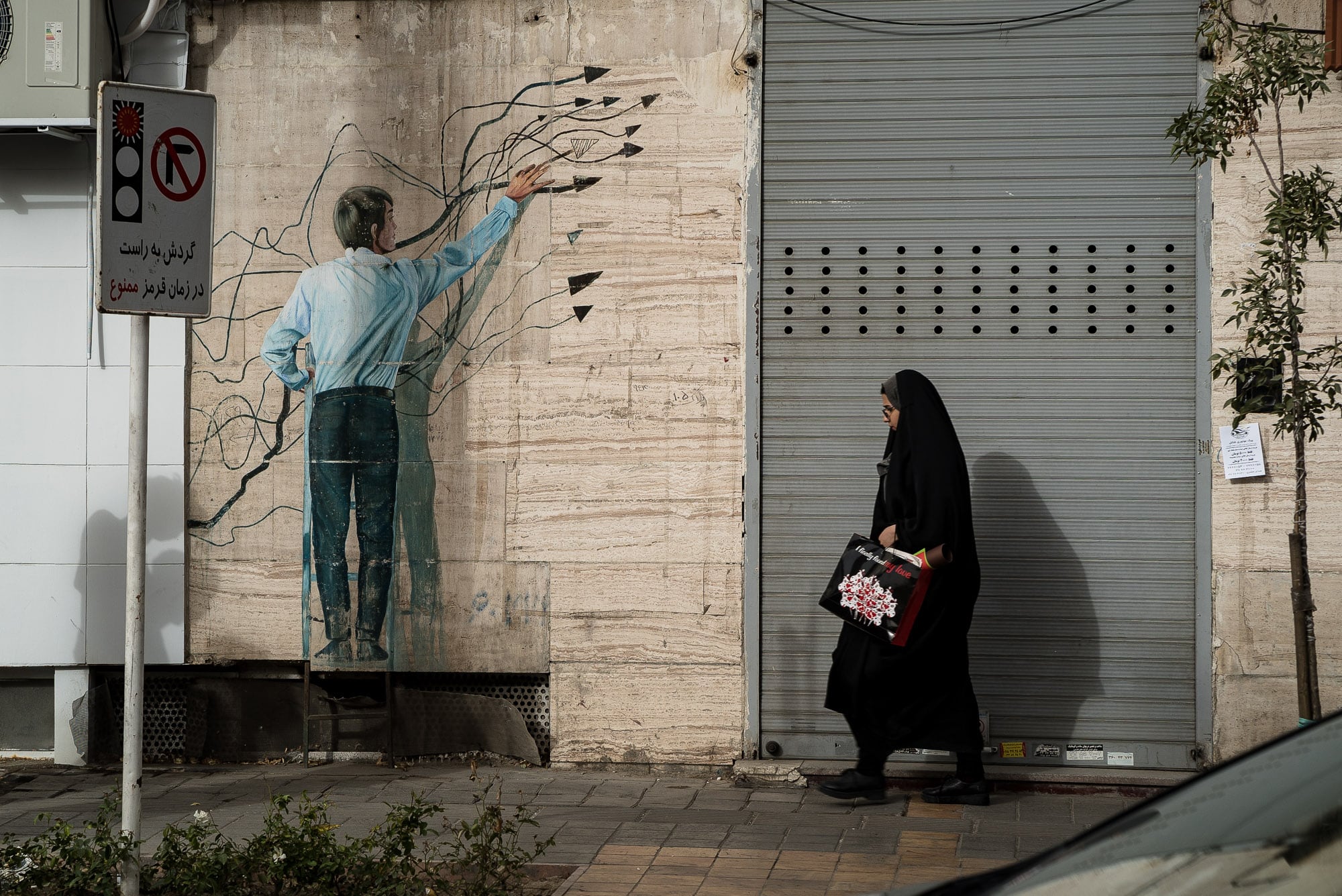 And then I came to this place: 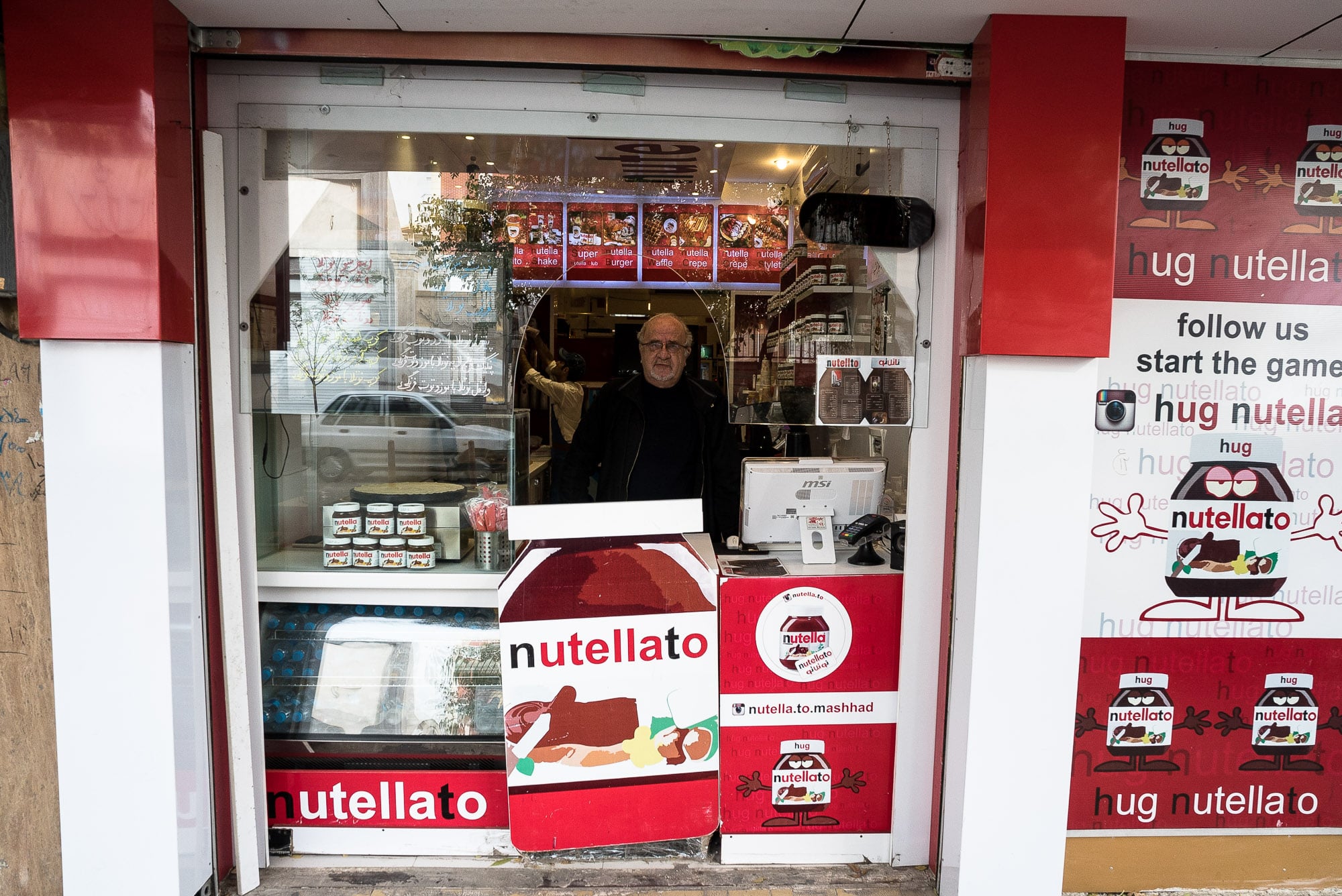 I set down the Caboose, and I said: “one crêpe please!” 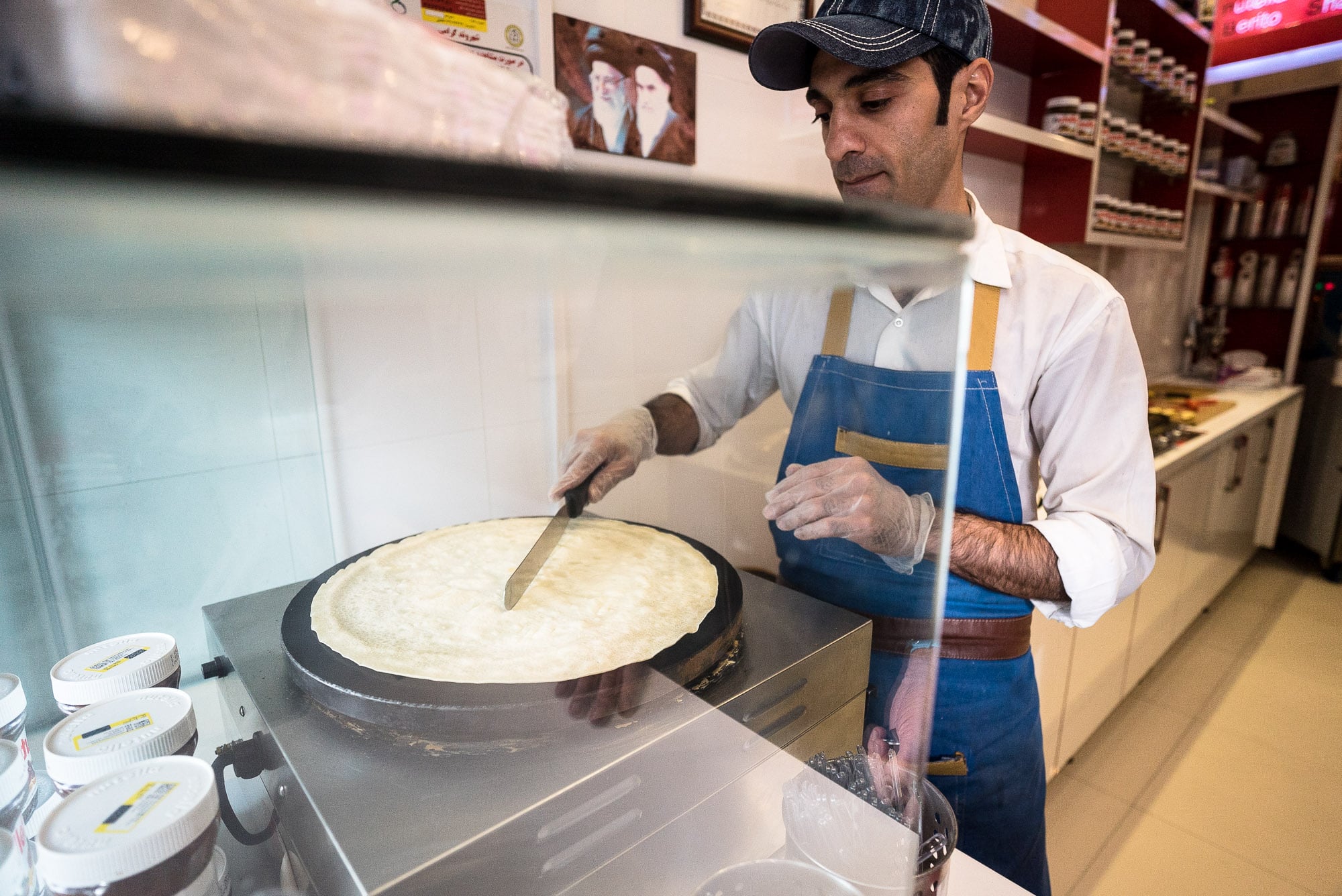 Or rather, I pointed and gestured and smiled.

Anyway, I received my crêpe, and there were pieces of banana and strawberry in it, and it was absolutely smothered in nutella, and it was goooooood: 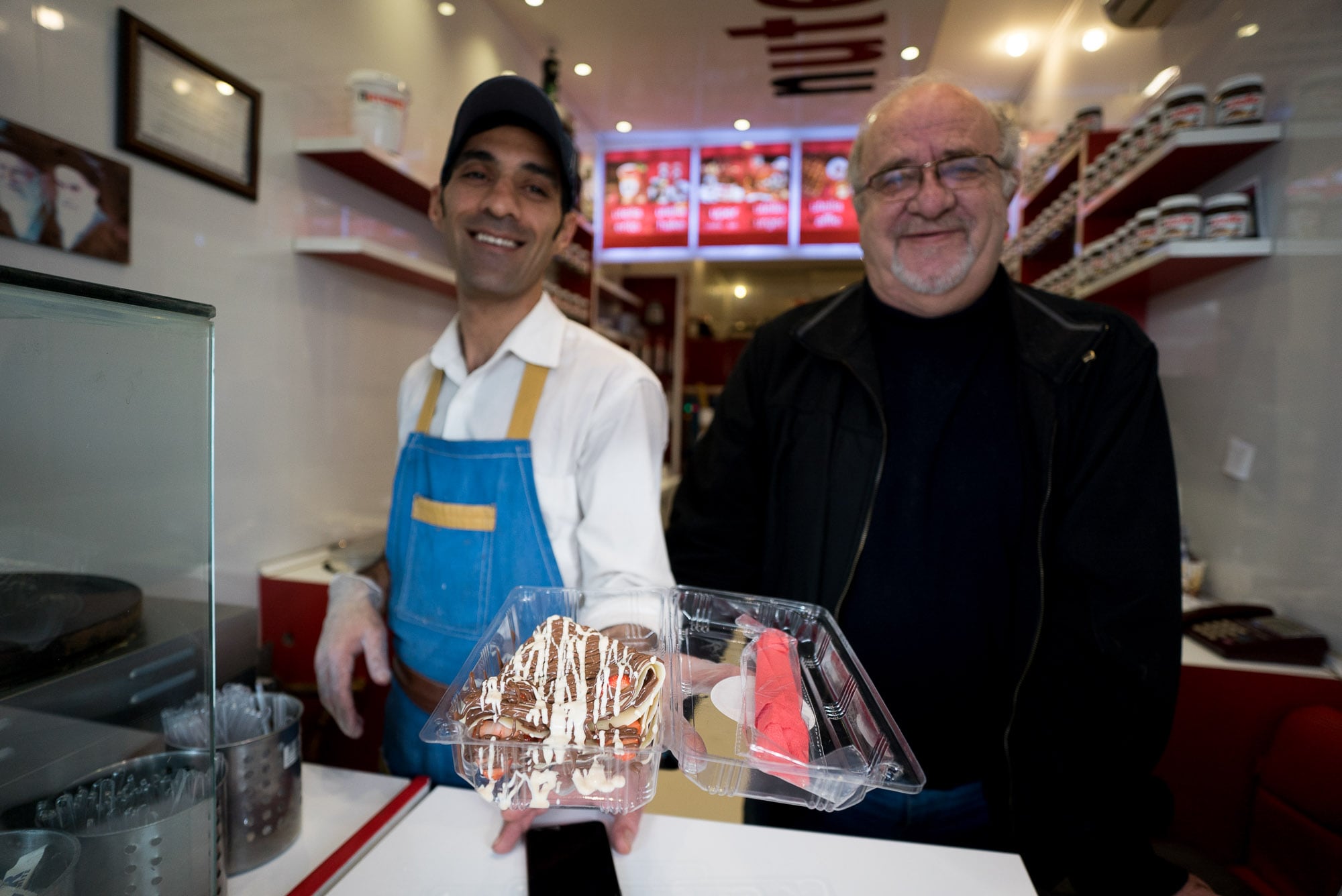 So then I was happy again:

I found a network of back streets that helped me avoid the congested avenues: 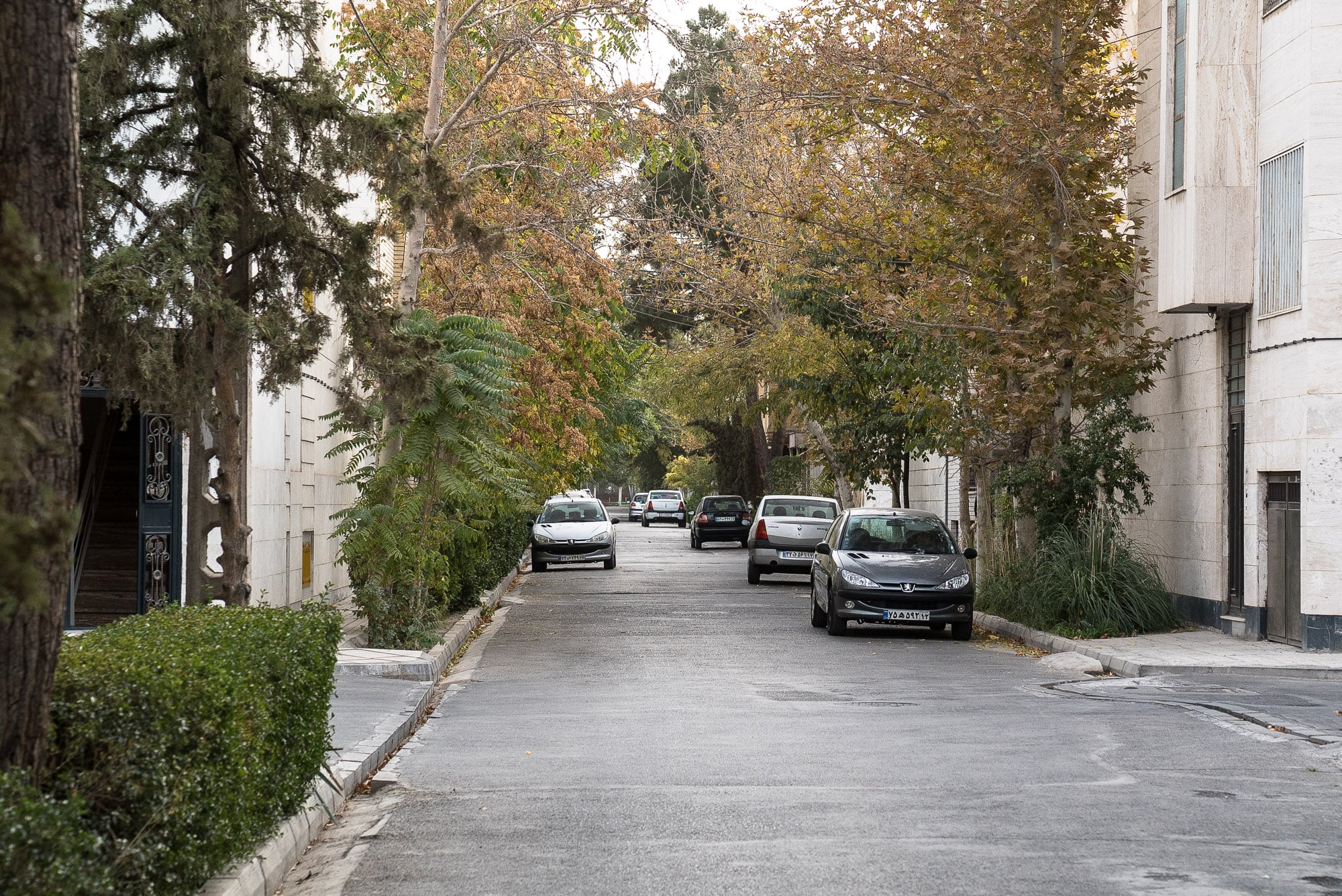 It seemed like an area where rich people lived: 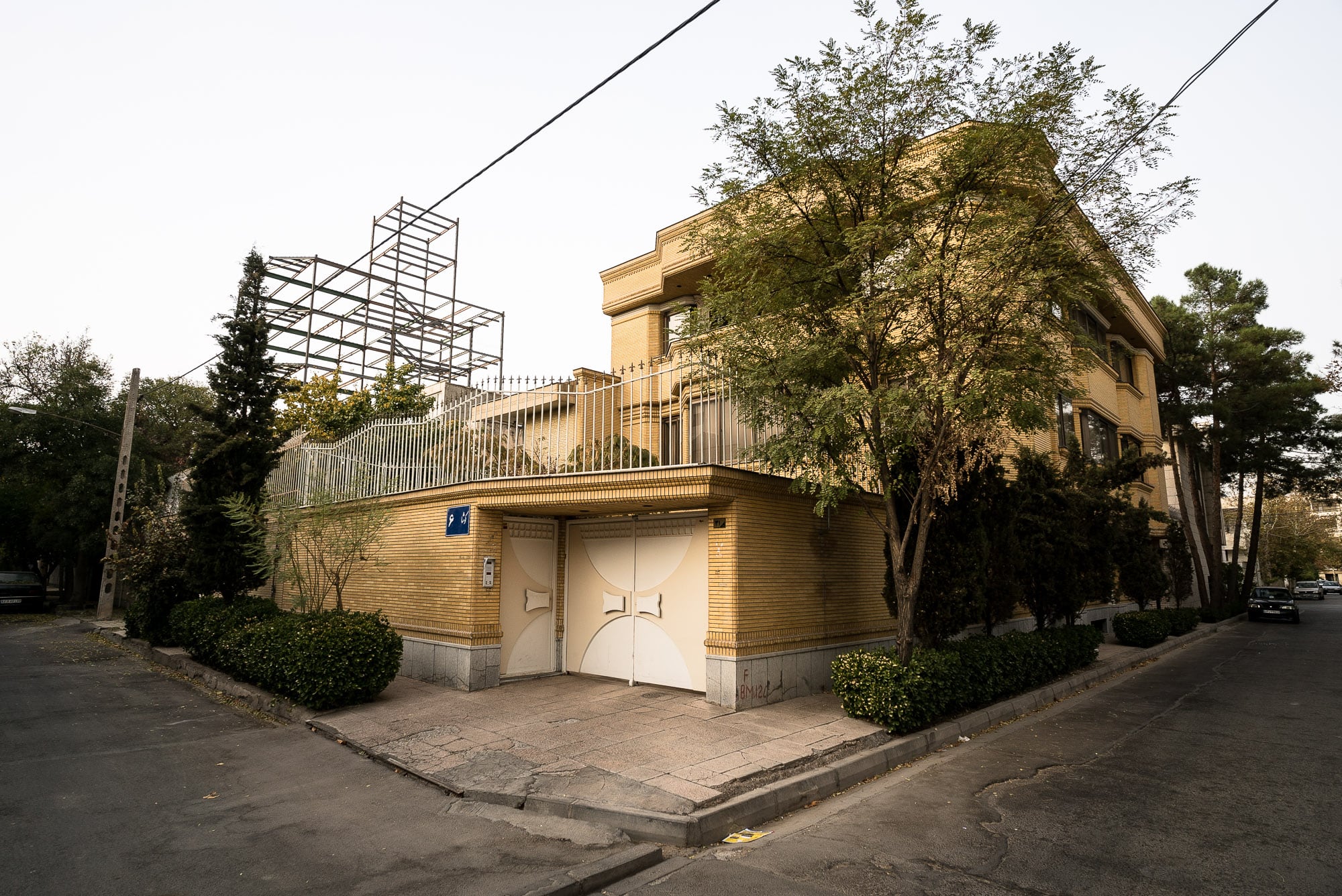 At least that’s what I figured, judging from the walls, the gates, and the houses behind them: 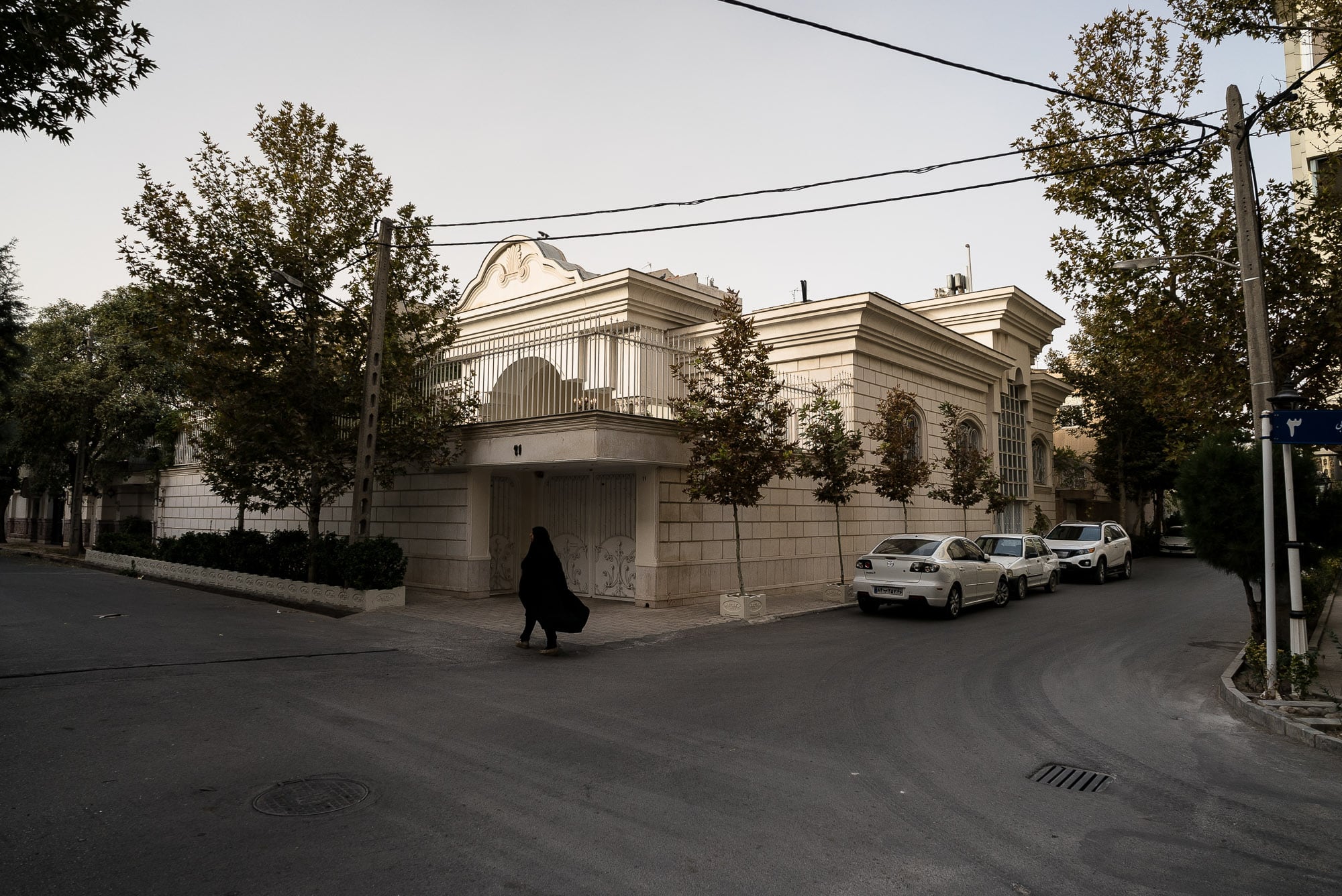 Then I was on a main road again, and it was hellish, of course, but now I took it like someone who had just had a giant nutella crêpe: 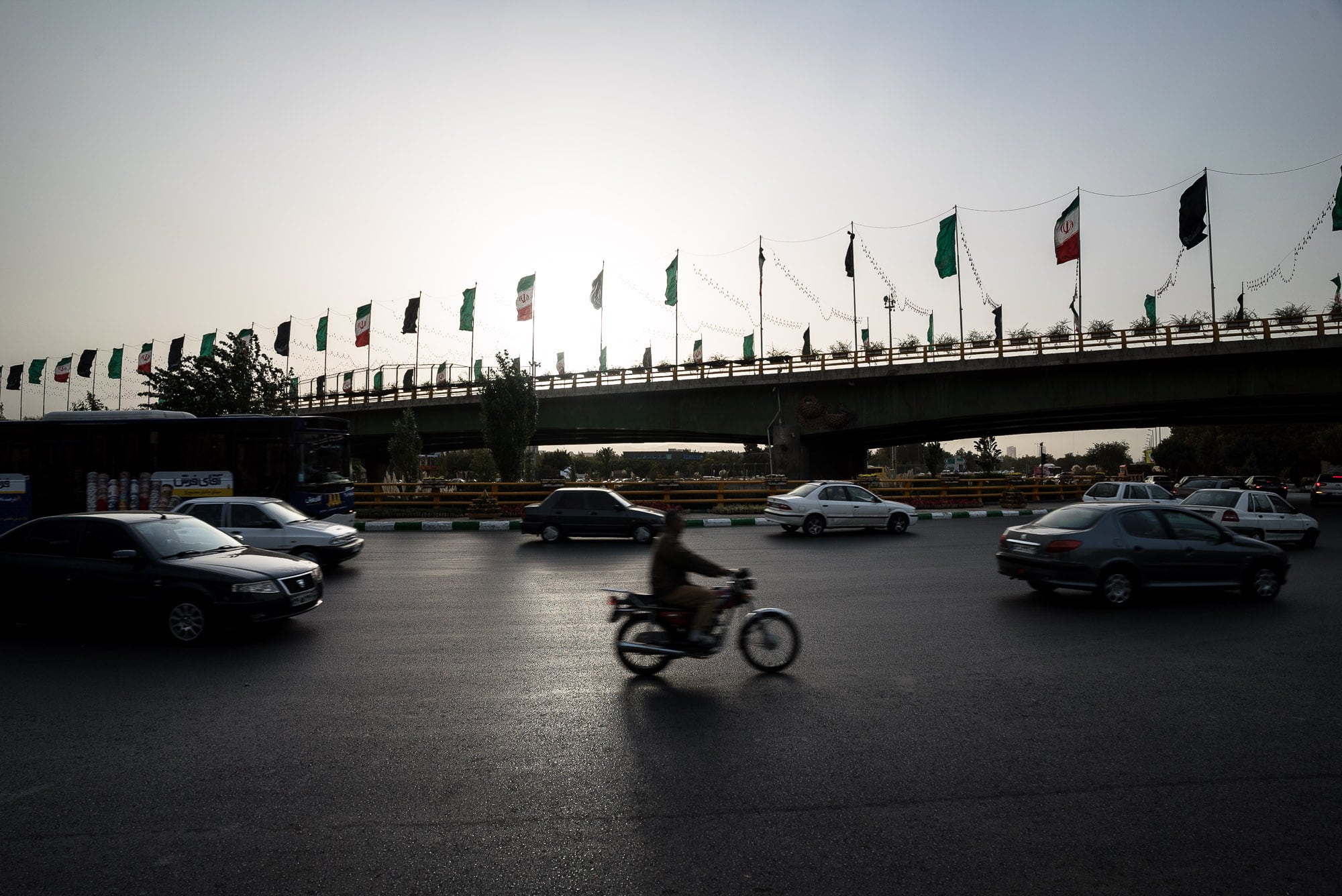 So it was okay.

I even saw a place where city planning made any sense to me, and it was this underpass where I was able to cross the avenue without having to fear for my life in the process: 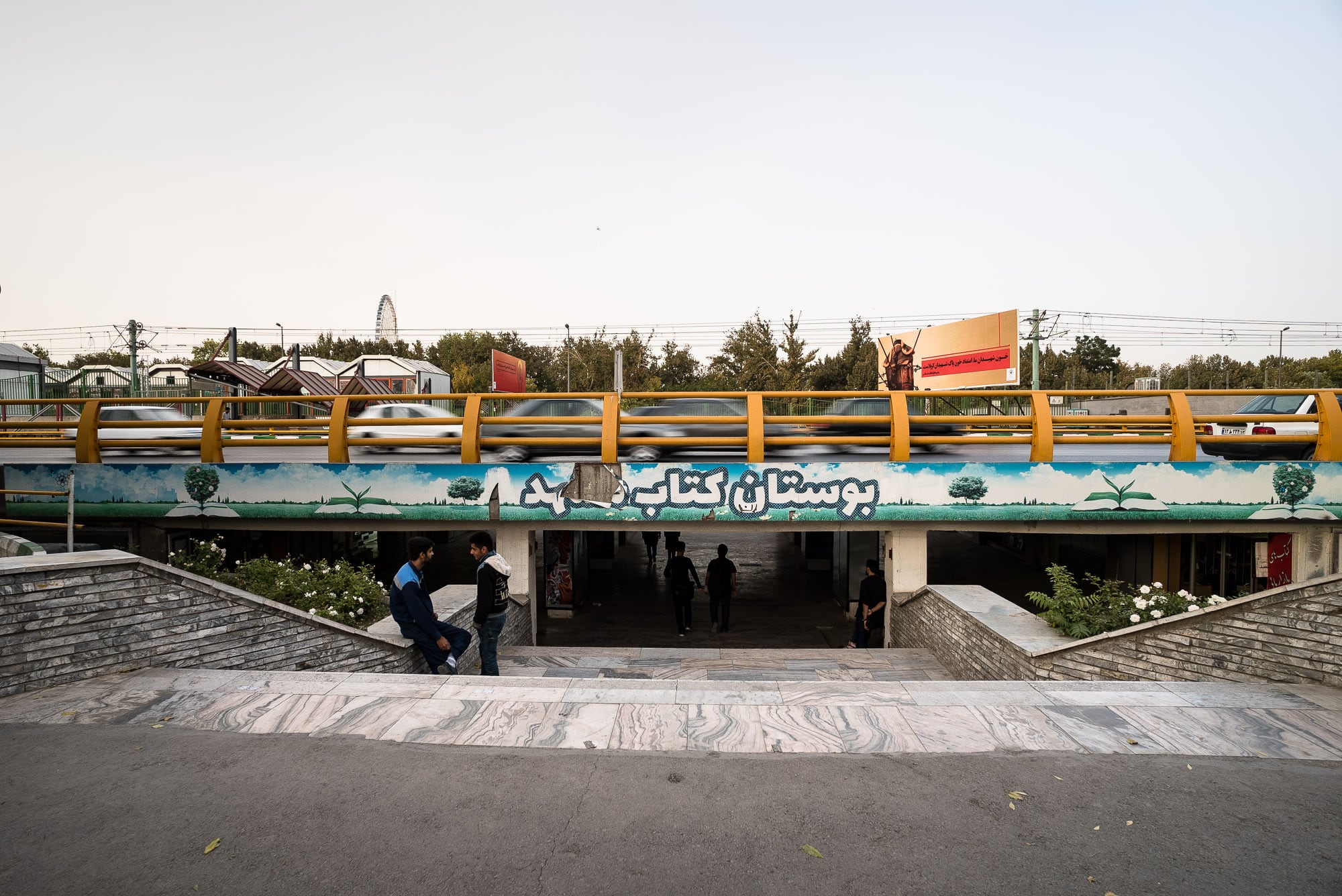 I had reached a large university at this point, and there were many young people around, giving the area an atmosphere that was much more laid back and comfortable than that of the city center: 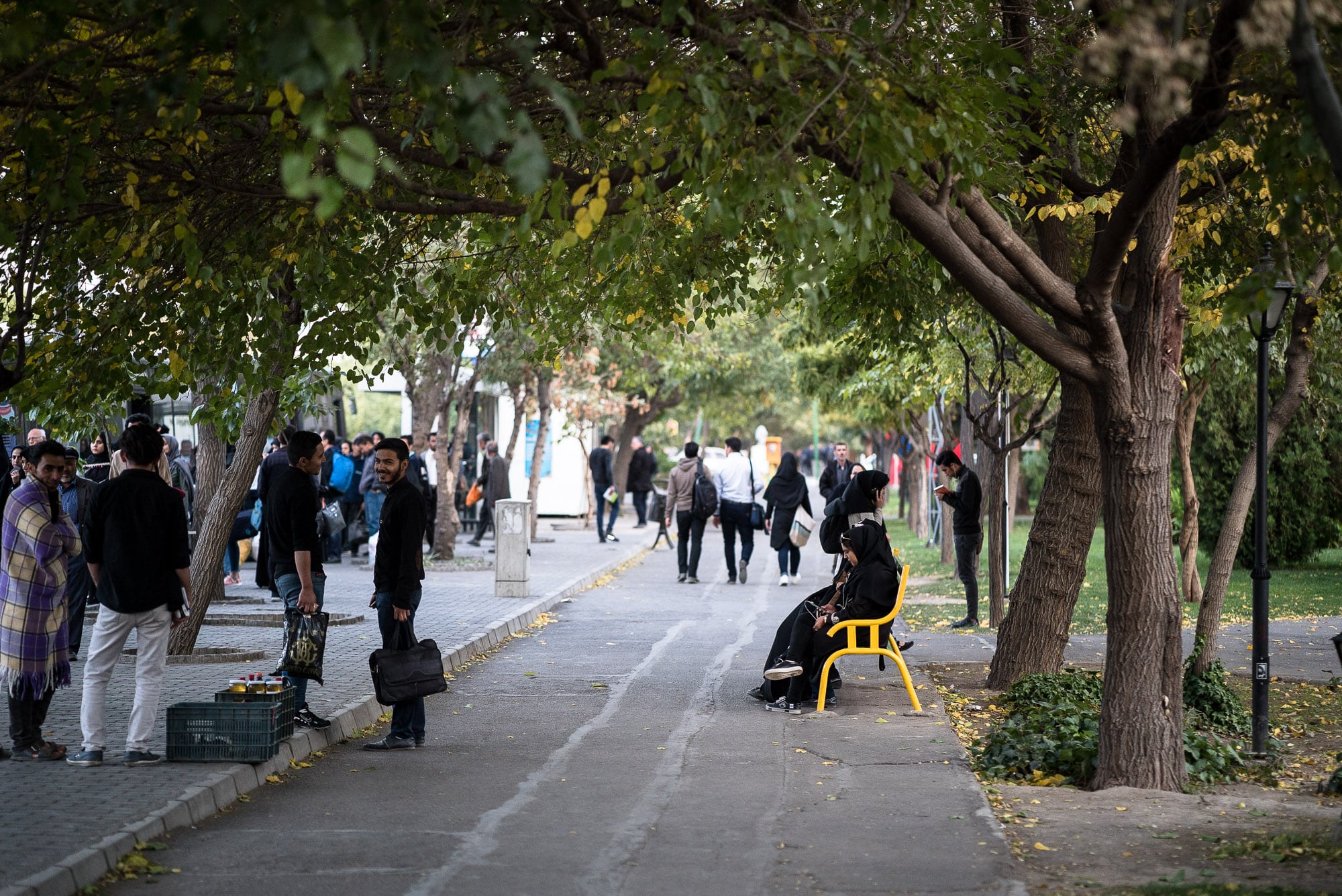 I walked until it got dark: 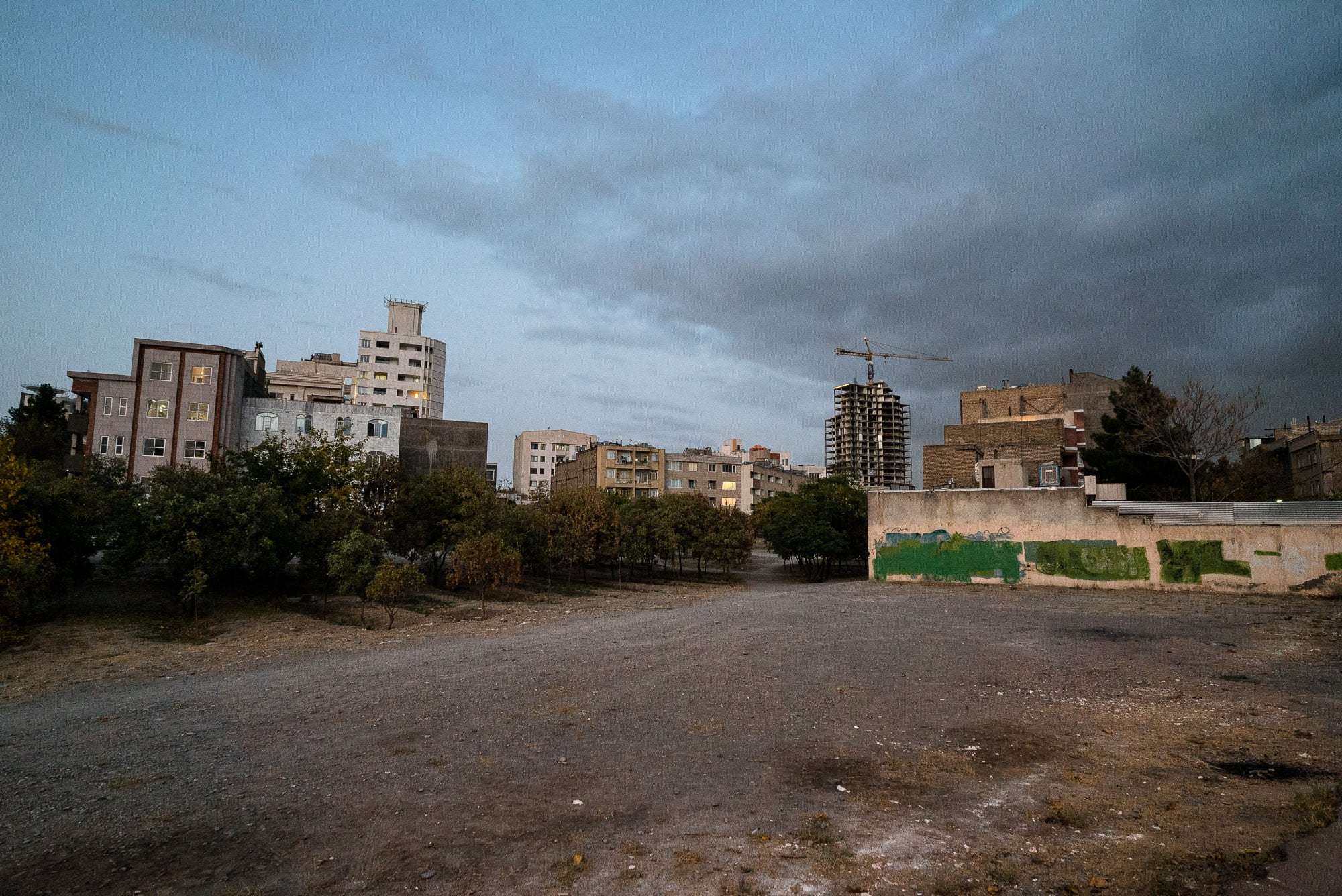 And sometimes I still cursed, for instance when the gutter next to the sidewalk was particularly hard for the Caboose and me to cross: 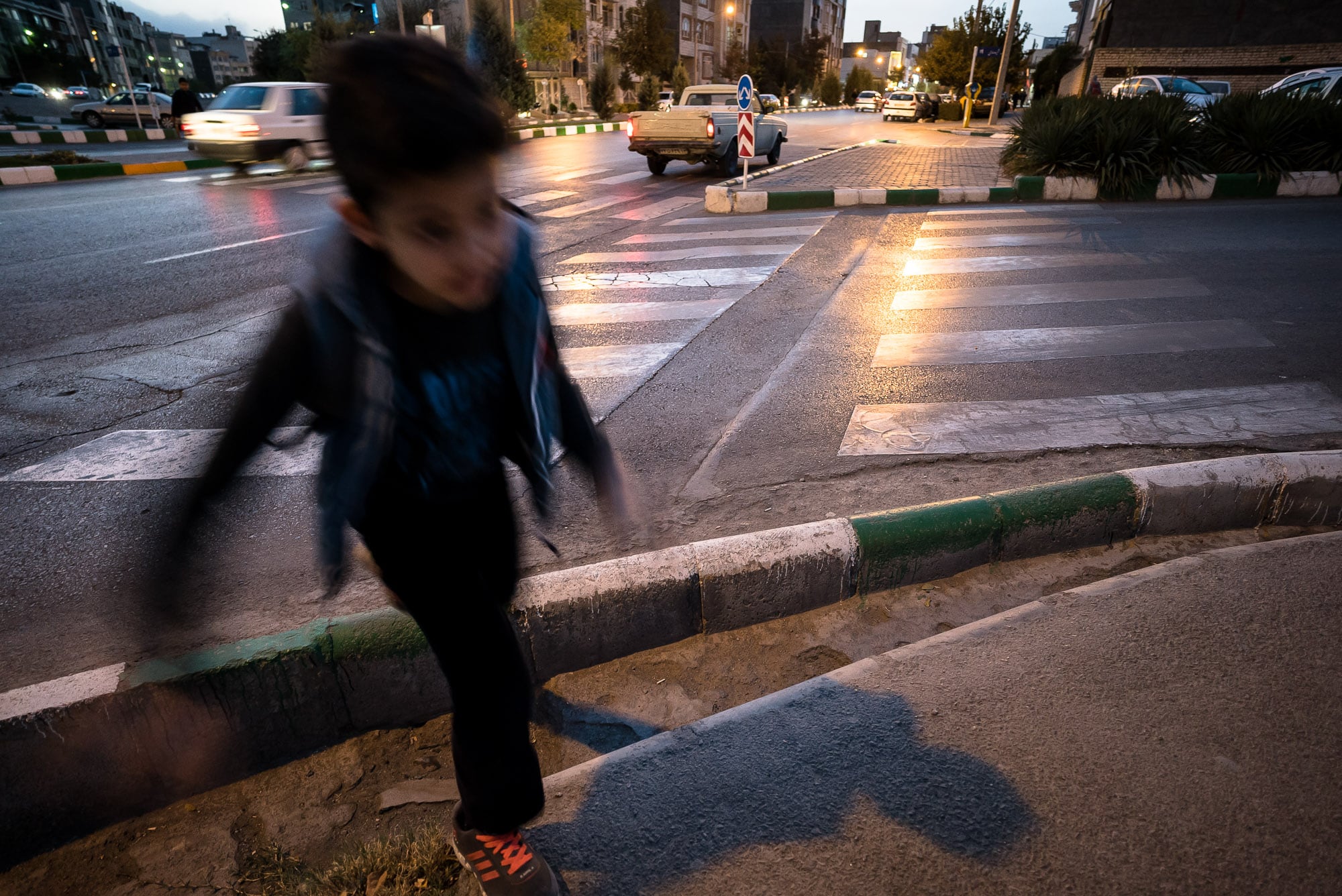 Or when there were obstacles in our way: 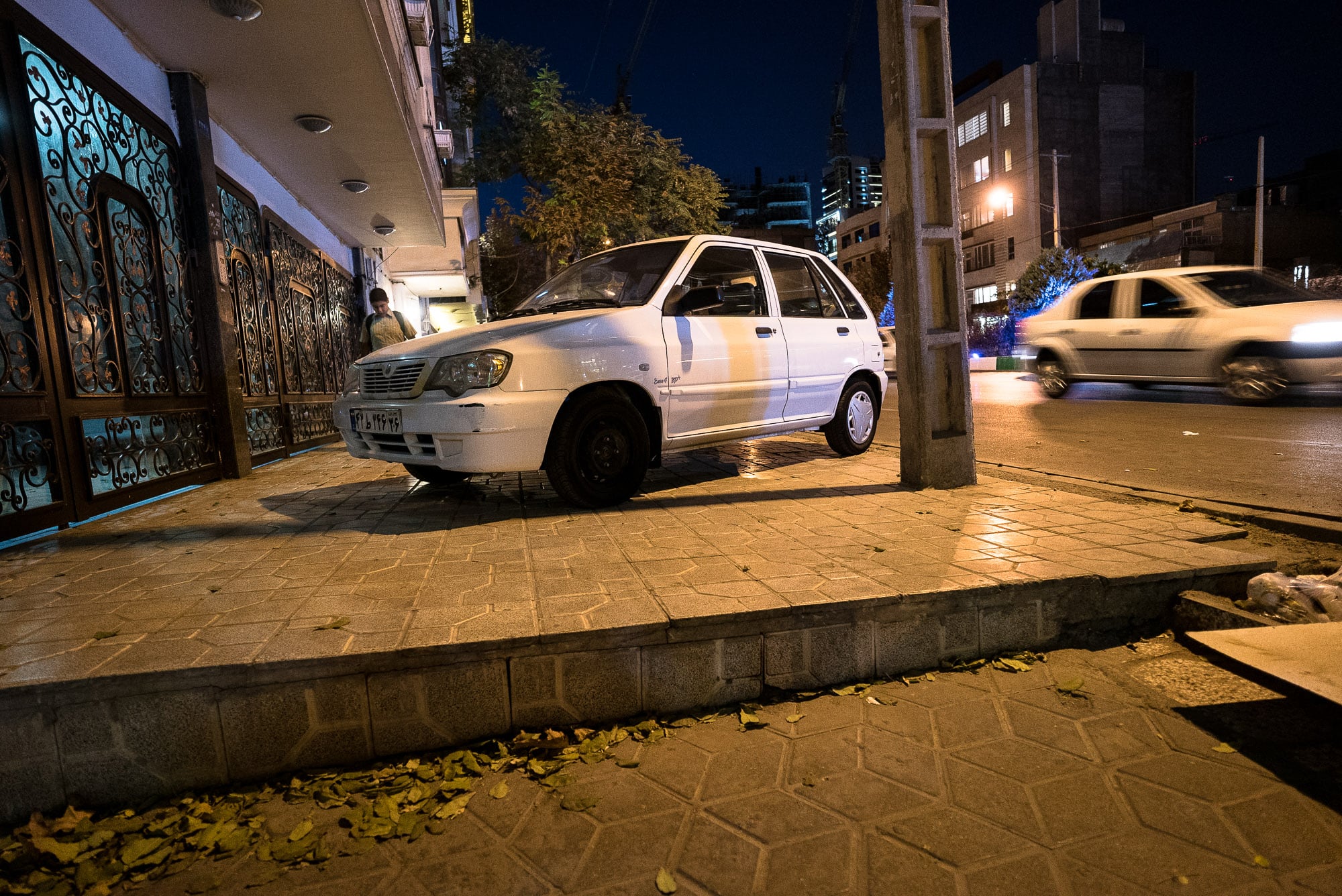 But overall I was pretty happy. I felt as if a weight had been taken off my shoulders. The pressure of the inner city was gone. There was space to breathe out here: 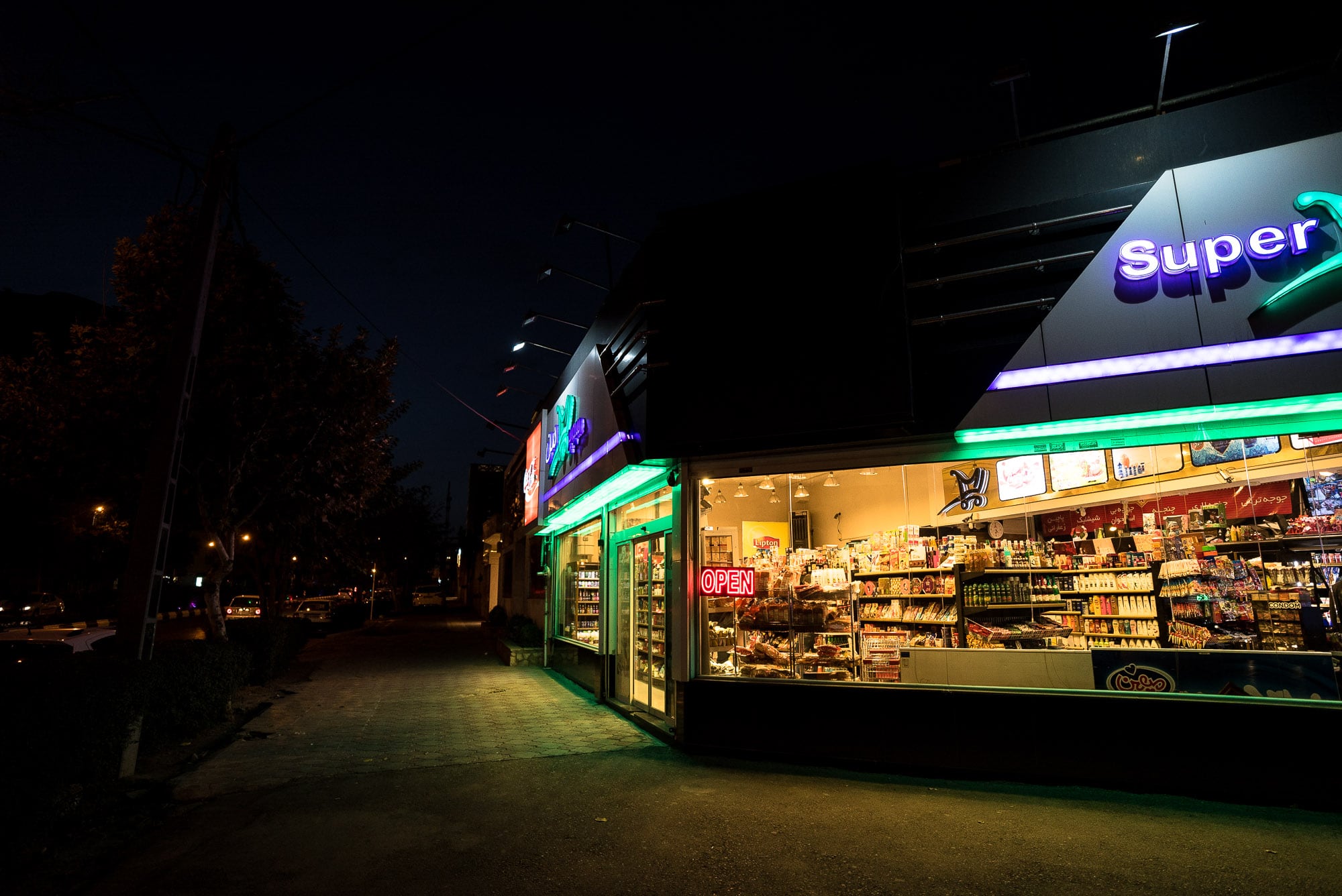 There seemed to be less spirituality: 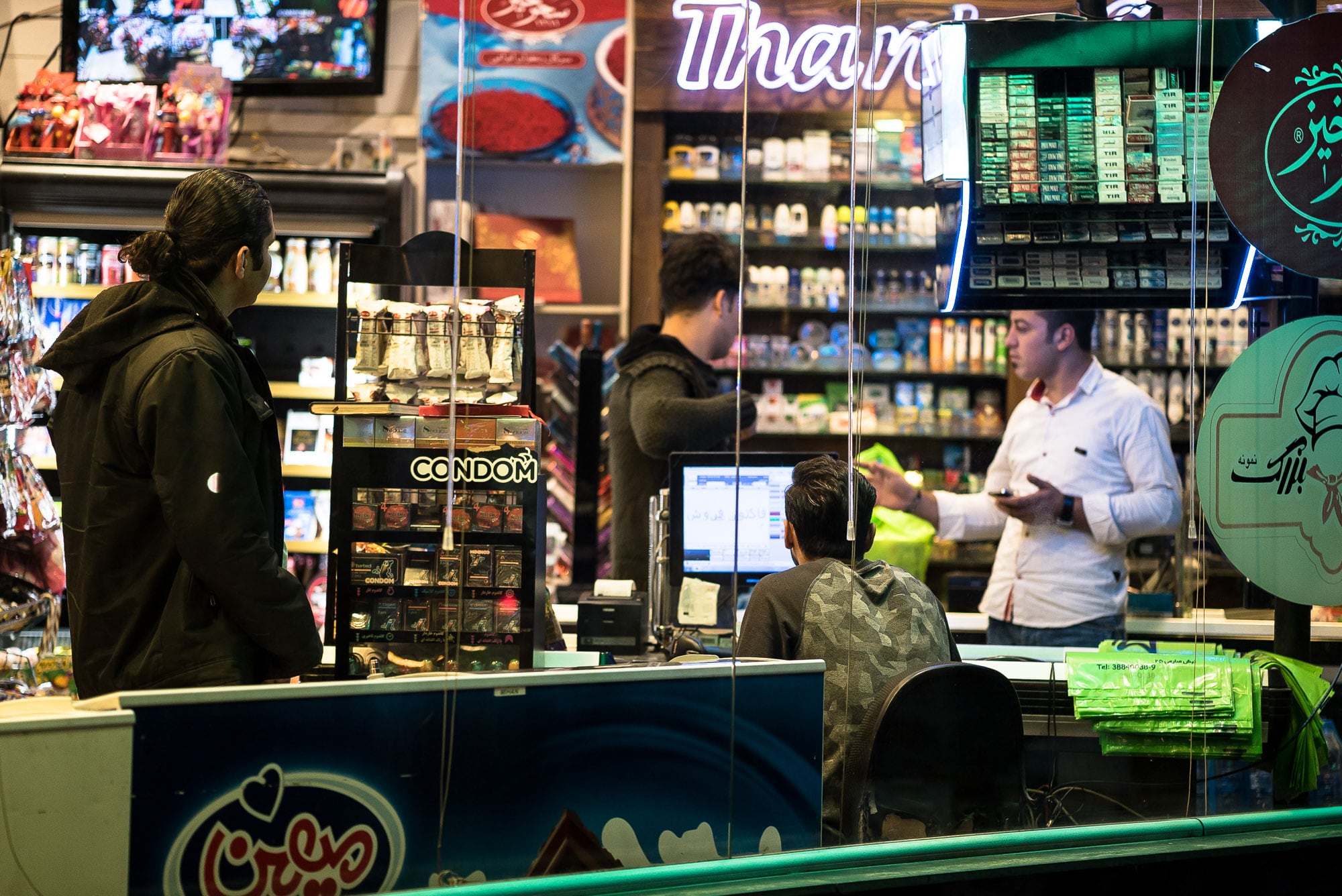 Day 901
from Mashhad to Mashhad