Today Samandar and his dad picked me up, and they had the new Caboose with them: 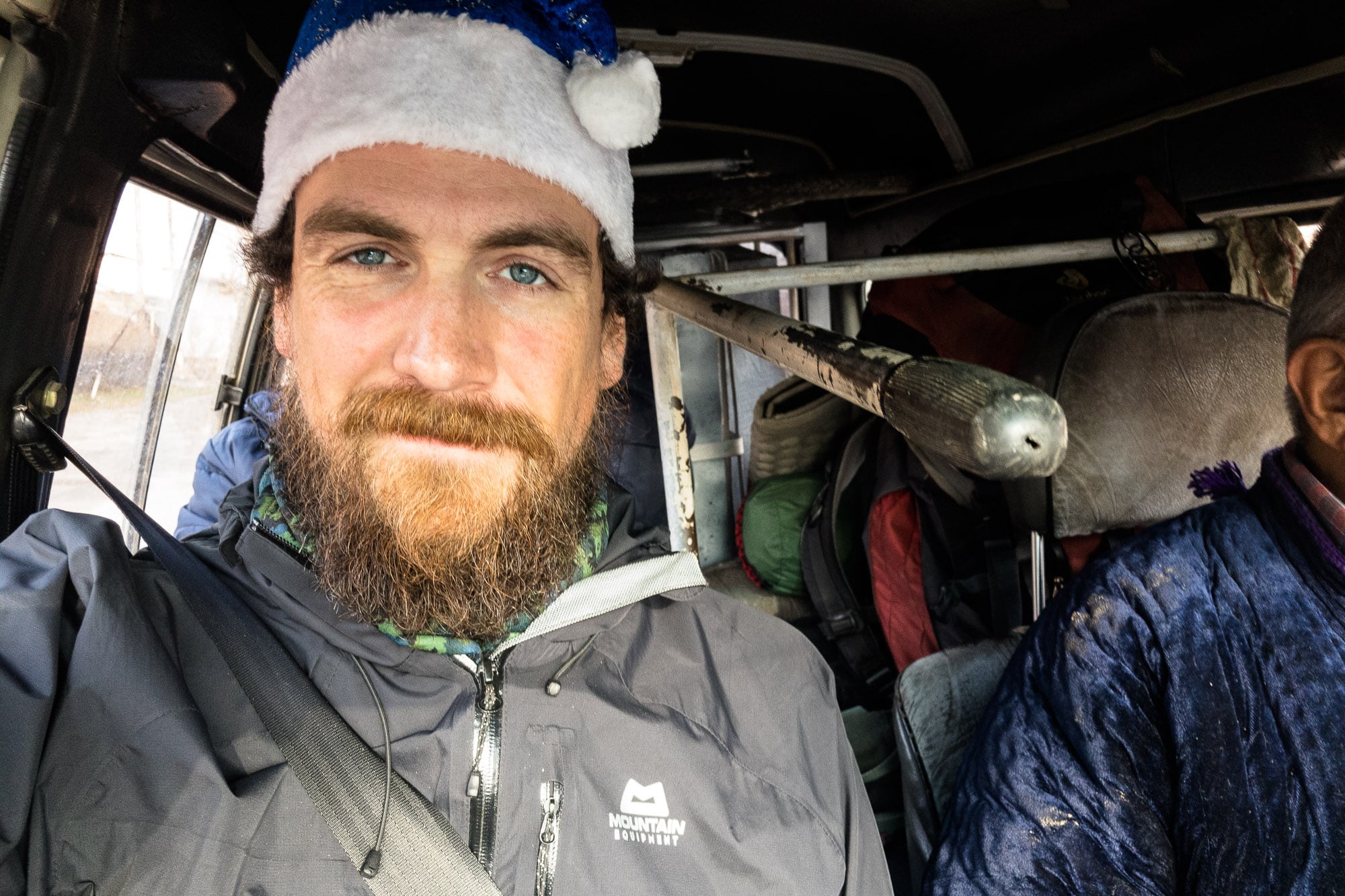 I was excited to take her for a walk, but no.

We had to go back to the police and wait around some more. For the third time. I was reminded of my court case in Almaty a couple of months earlier.

Did I just say court? Well, it turned out that I was about to take Samandar to court.

We went to the courthouse, which I was not allowed to photograph. But while we were hanging out there, I did take photos of the surroundings. 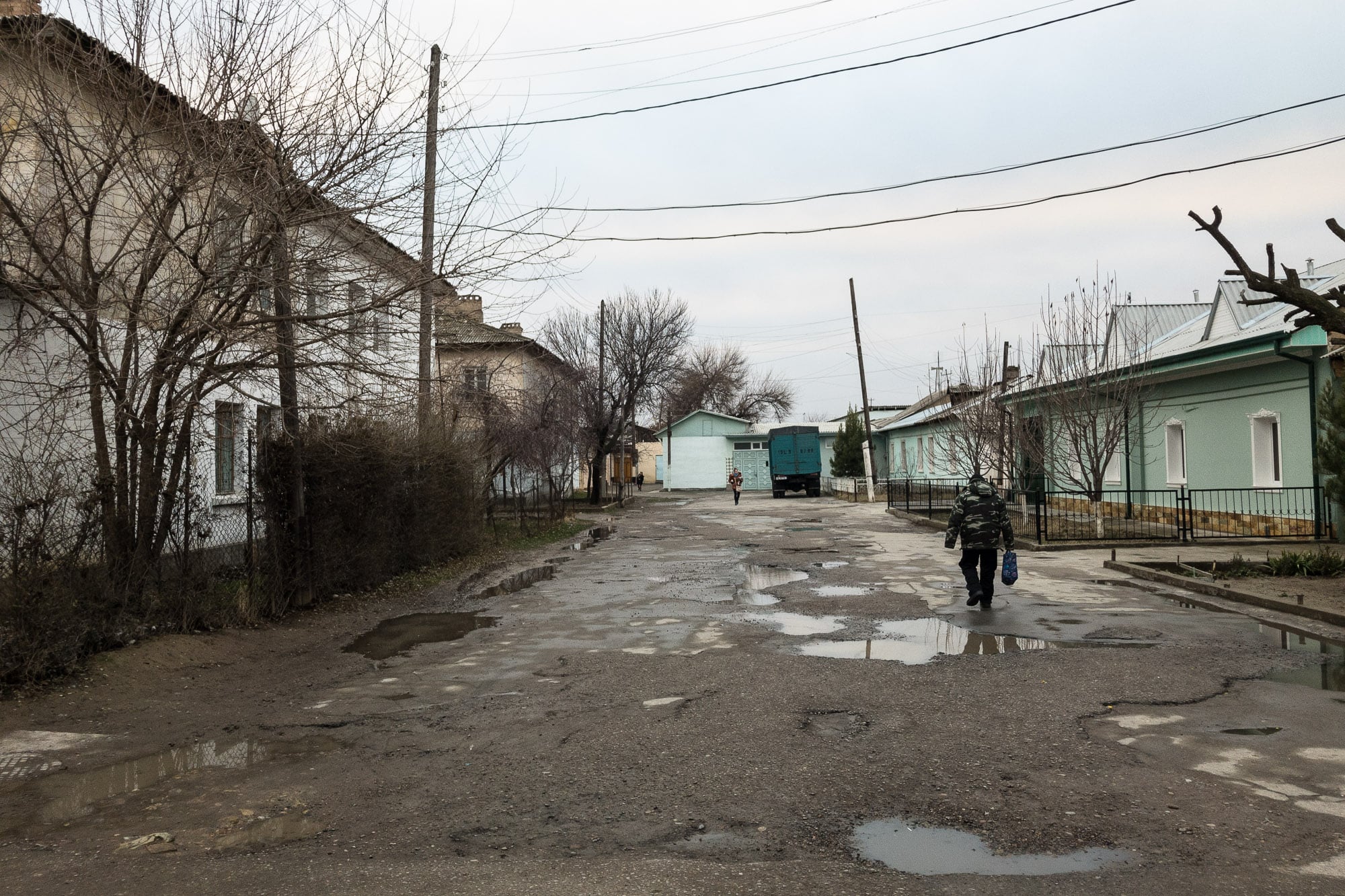 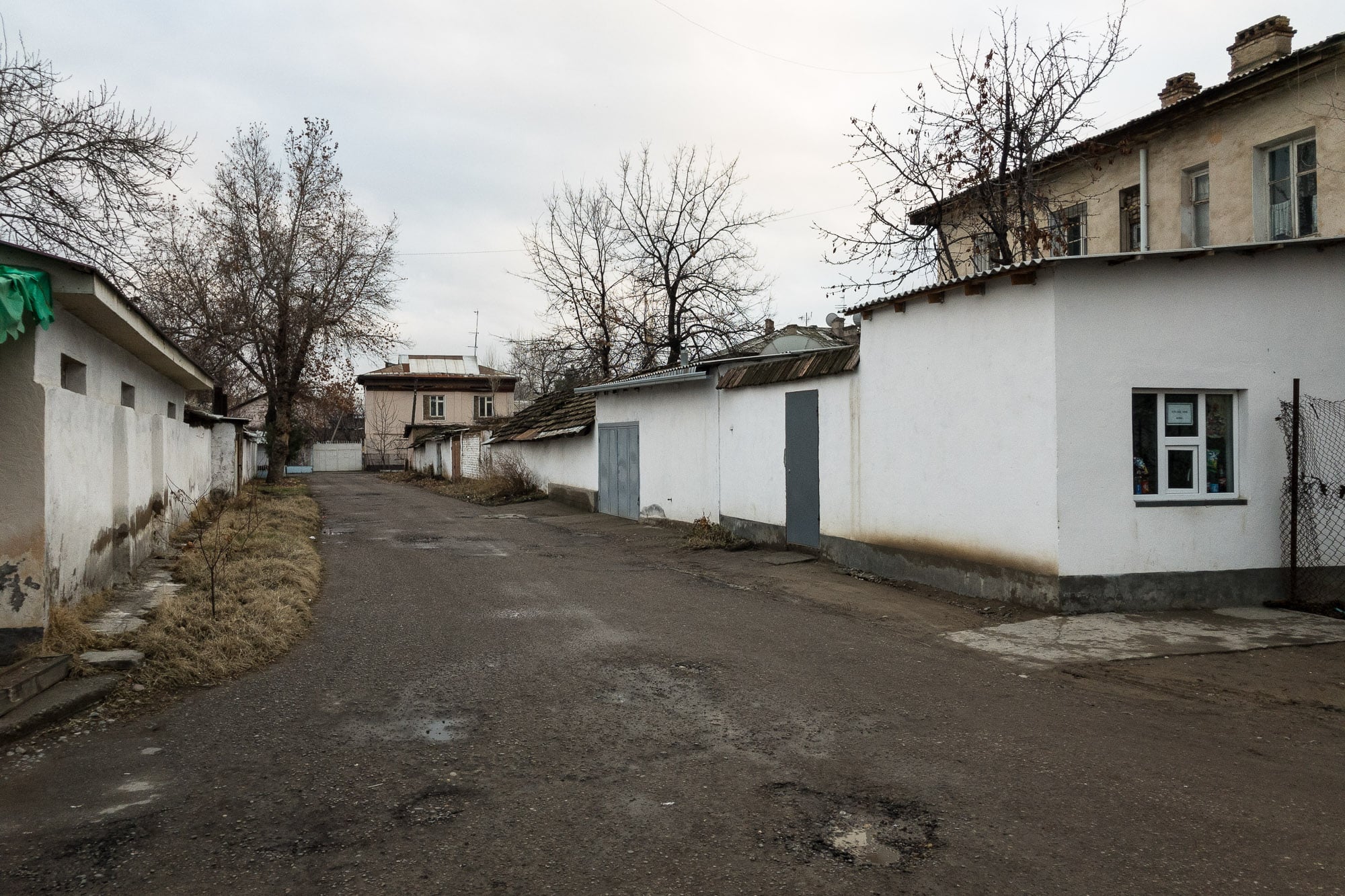 The court case was marginal, but it got handled in a very serious way. The judge was wearing a black robe. Samandar confessed his wrongdoing (he had apparently been speeding prior to the accident), and then it was somehow over.

“What now?” they asked when we were finally done. It was seven at night and the sky was dark.

I must walk, I said.

From the site of the accident to the hotel in Yangiyul, it’s only five kilometers!

They shook their heads and drove me and the Caboose to the hotel, where we unloaded everything. Then they took me back to the accident site. We shook hands, they gave me a bag of chicken and some bread for the way, and then I was on my own in the darkness: 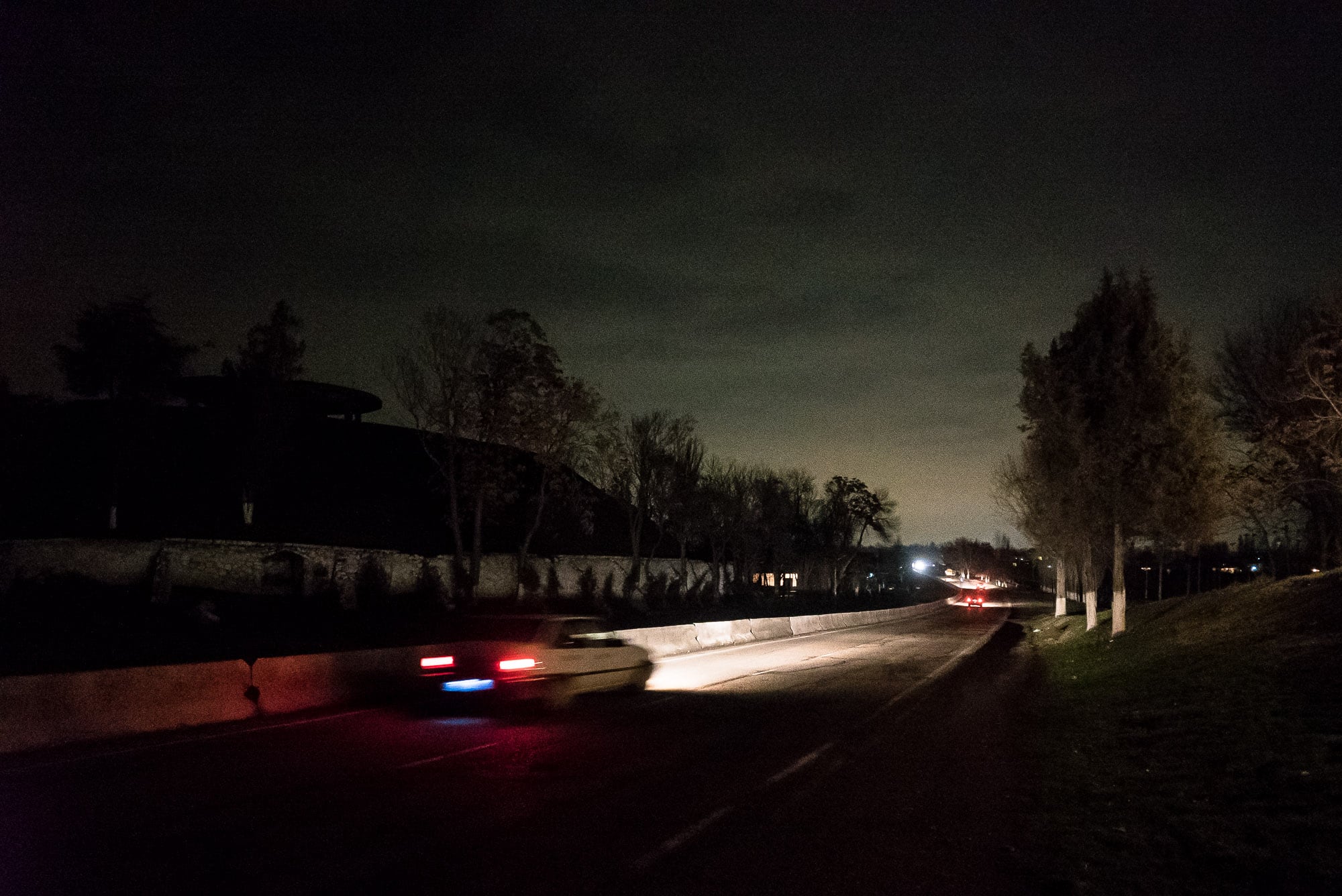 I was a little bit scared of the cars coming my way, but it felt like the right thing to be there anyway:

And so I walked. Without the Caboose. I did that for about an hour, until I reached the town of Yangiyul: 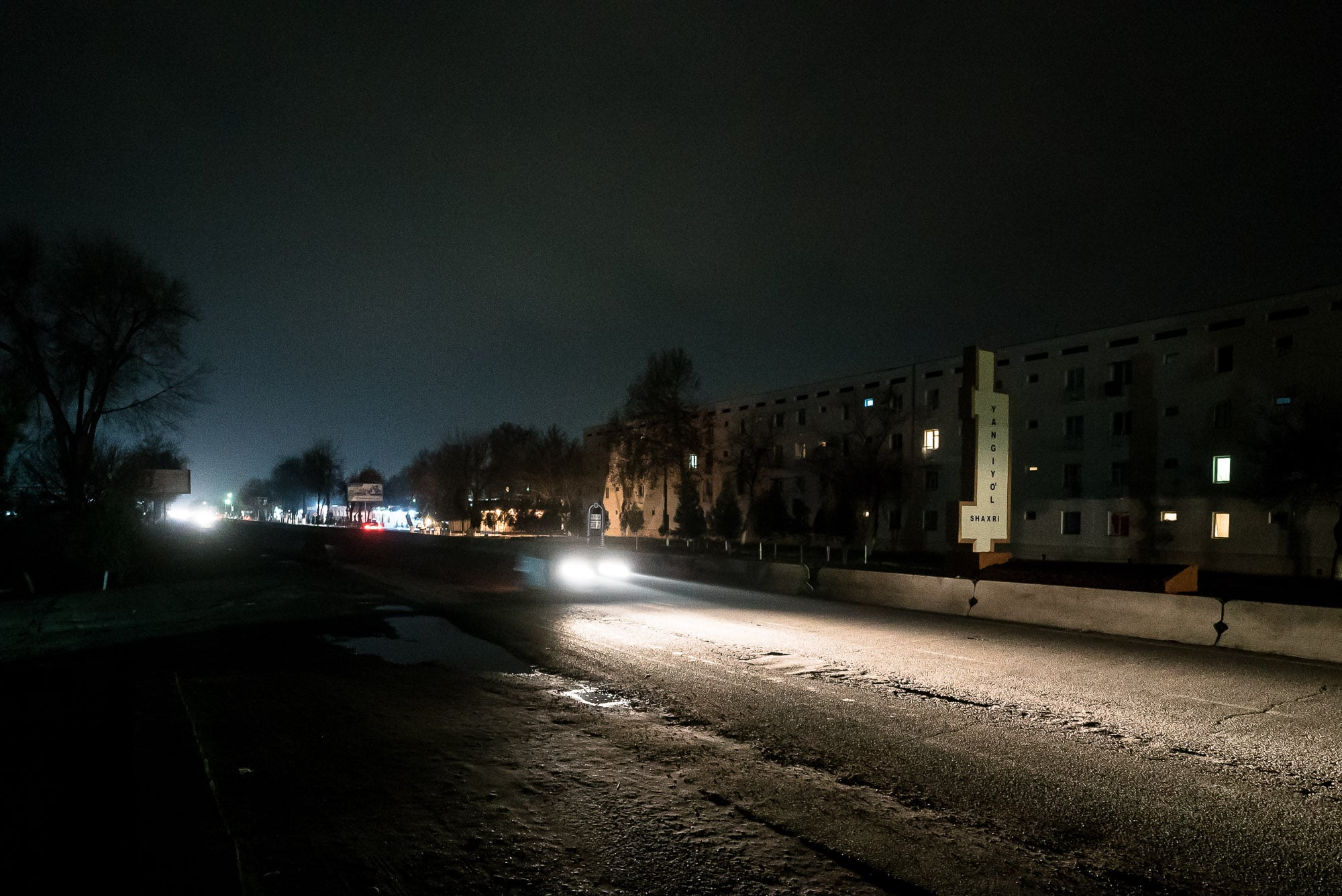 I crossed a bridge and came closer to the hotel: 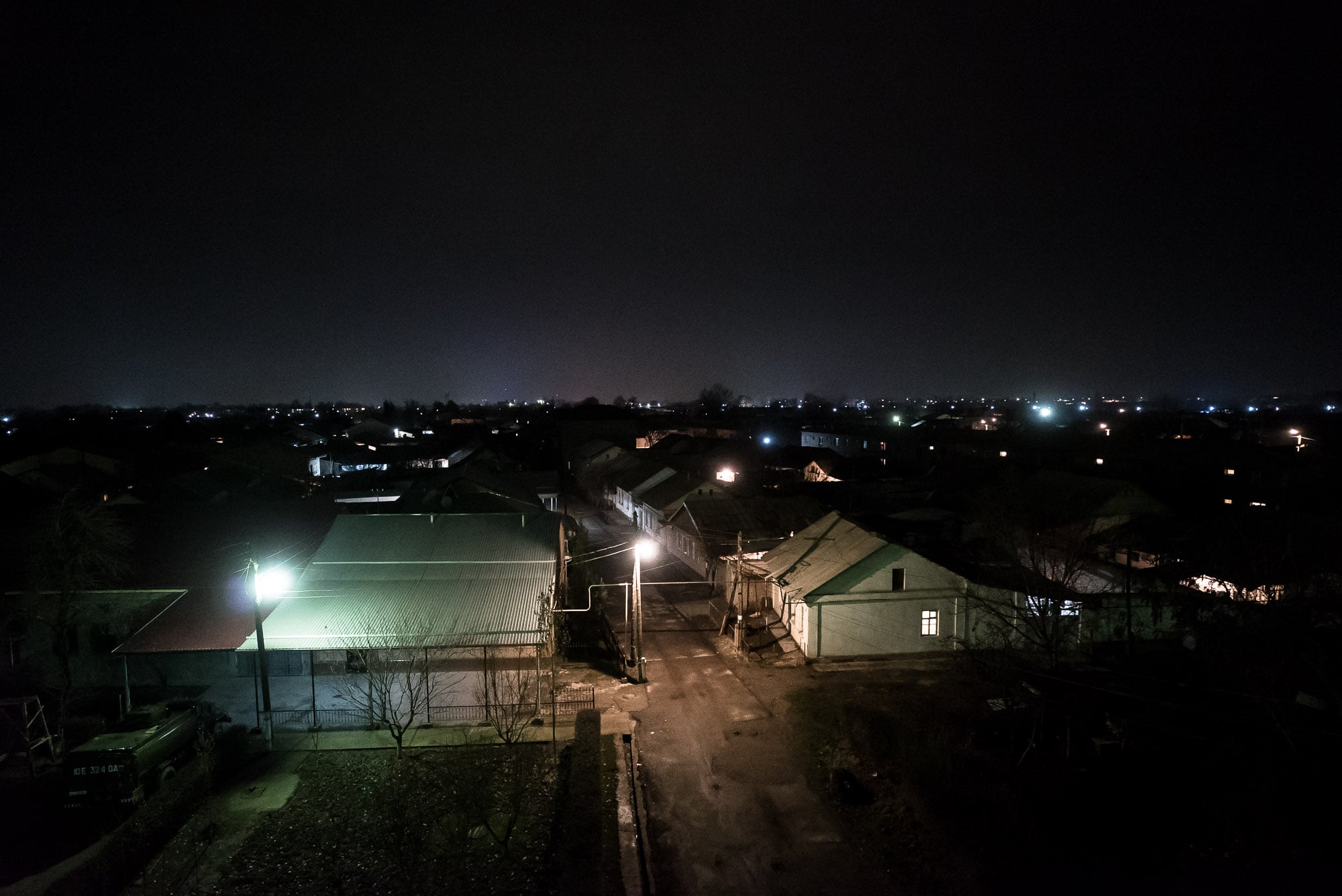 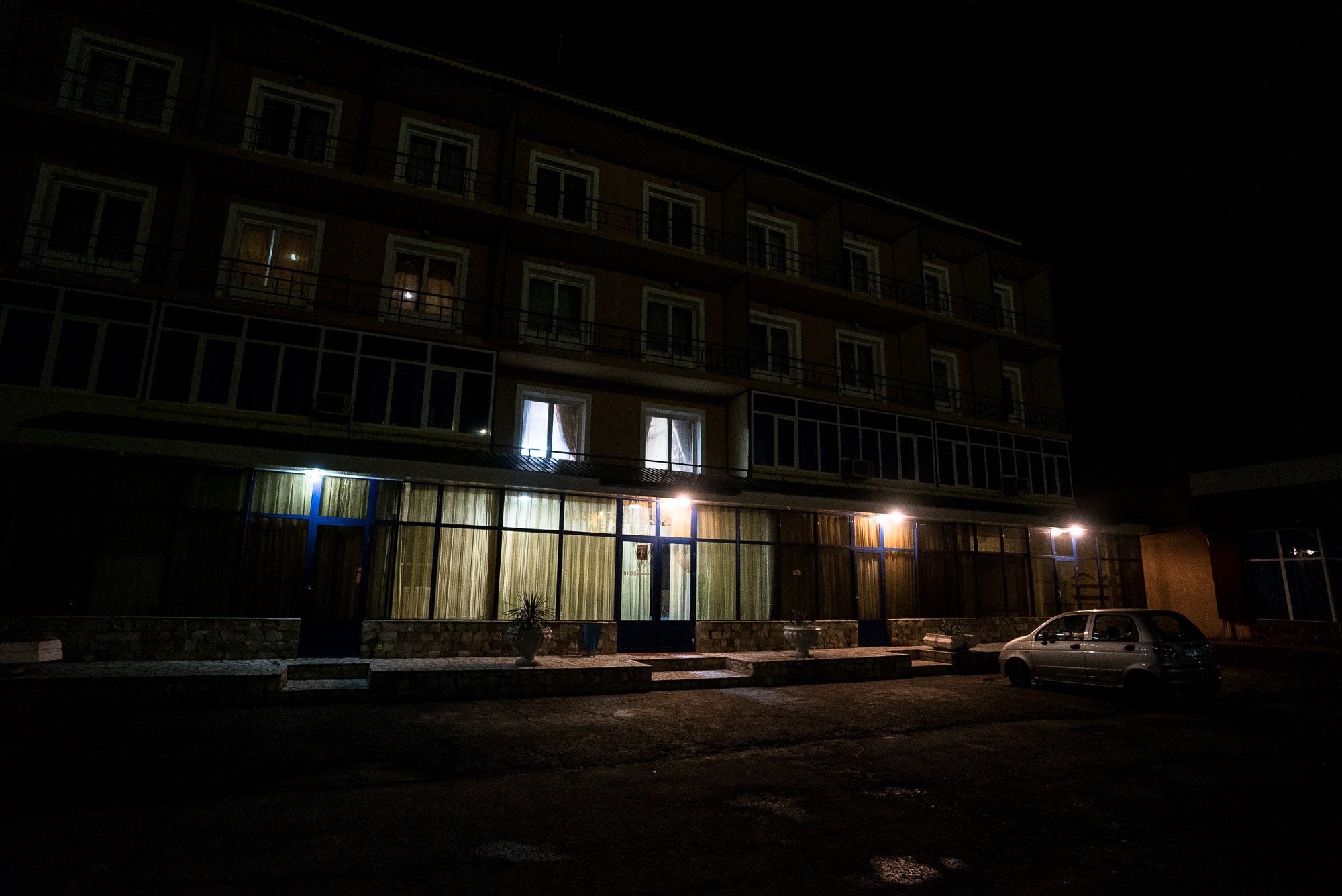 Six kilometers is really nothing. But still, after the ordeal with the police and the court case, after all my worries and after the cold darkness out there, I felt tired.

Tired, and yet excited.

I plugged in all my devices to charge them for the walk tomorrow. 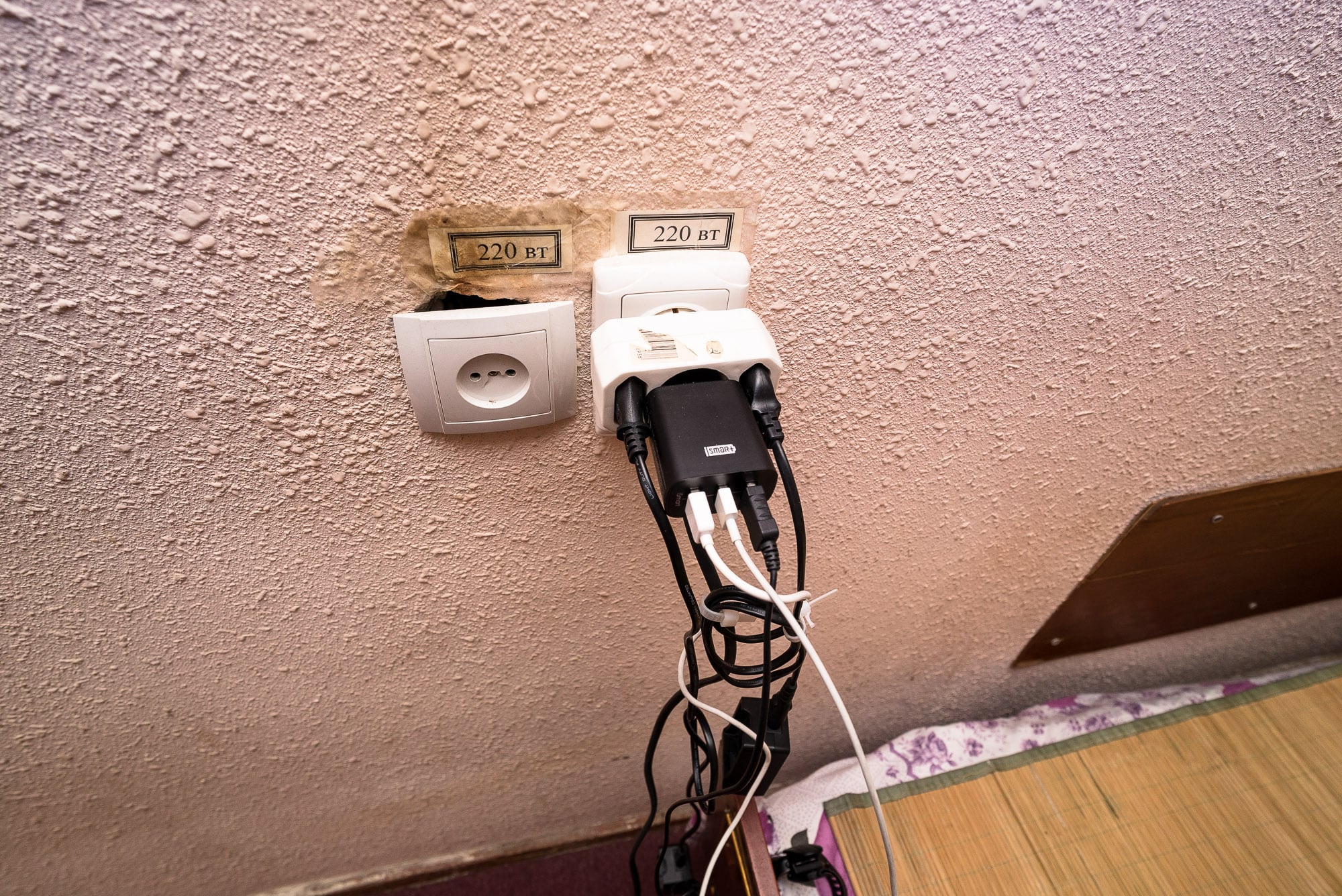 Then I listened to “Walk” by Pantera, which has already been a song of the day ever since back in March 2008, but since it was one of the best songs for walking, I figured it deserved a double mention.

I then proceeded to make faces at the mirror: 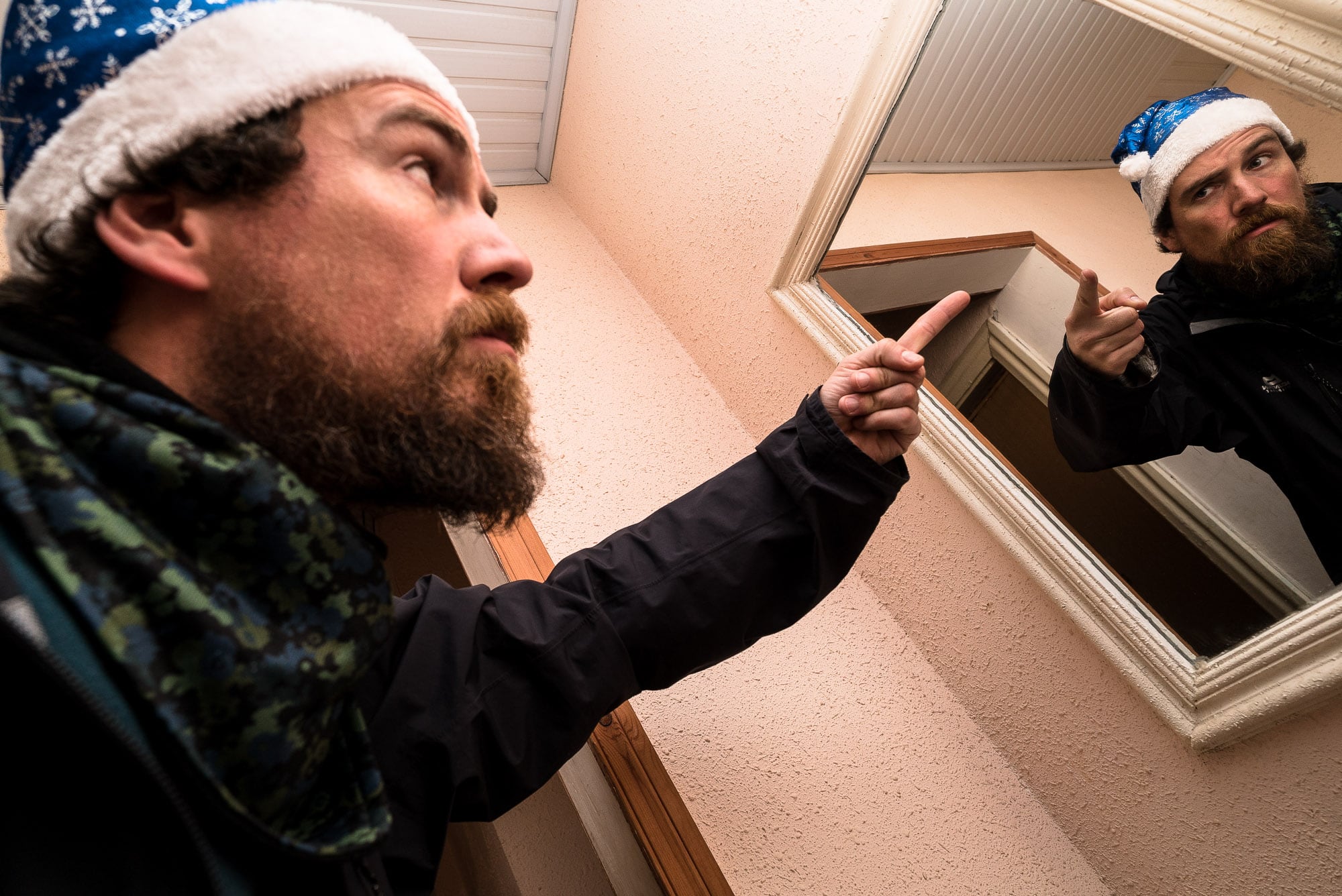 Day 607
from ground zero to Yangiyul