Sometimes I forget which day of the week it is.

Today was Sunday anyway. And it was still snowing/raining/being generally shitty outside.

So I stayed in and wrote some blog posts: 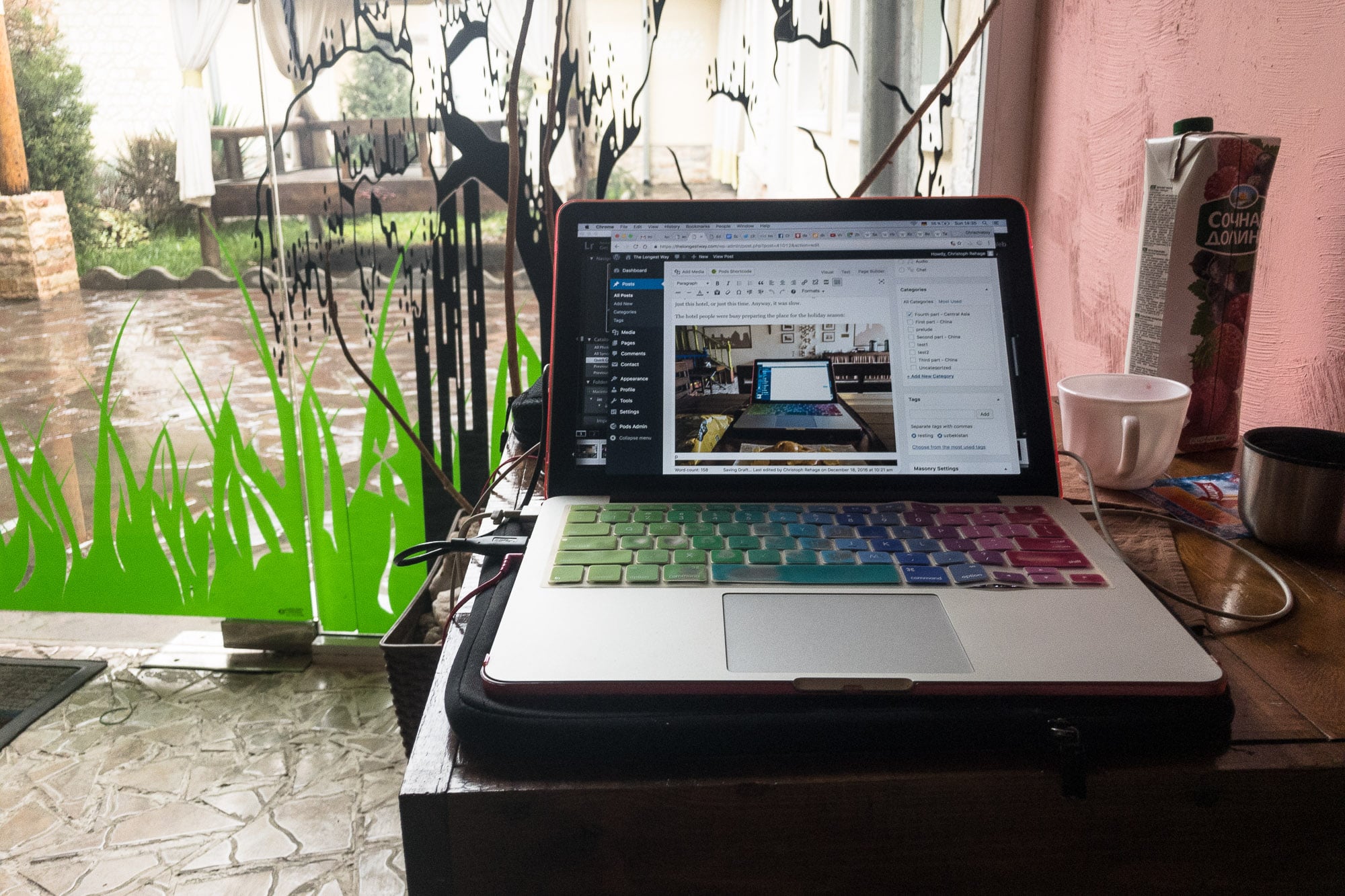 Had some cup noodles: 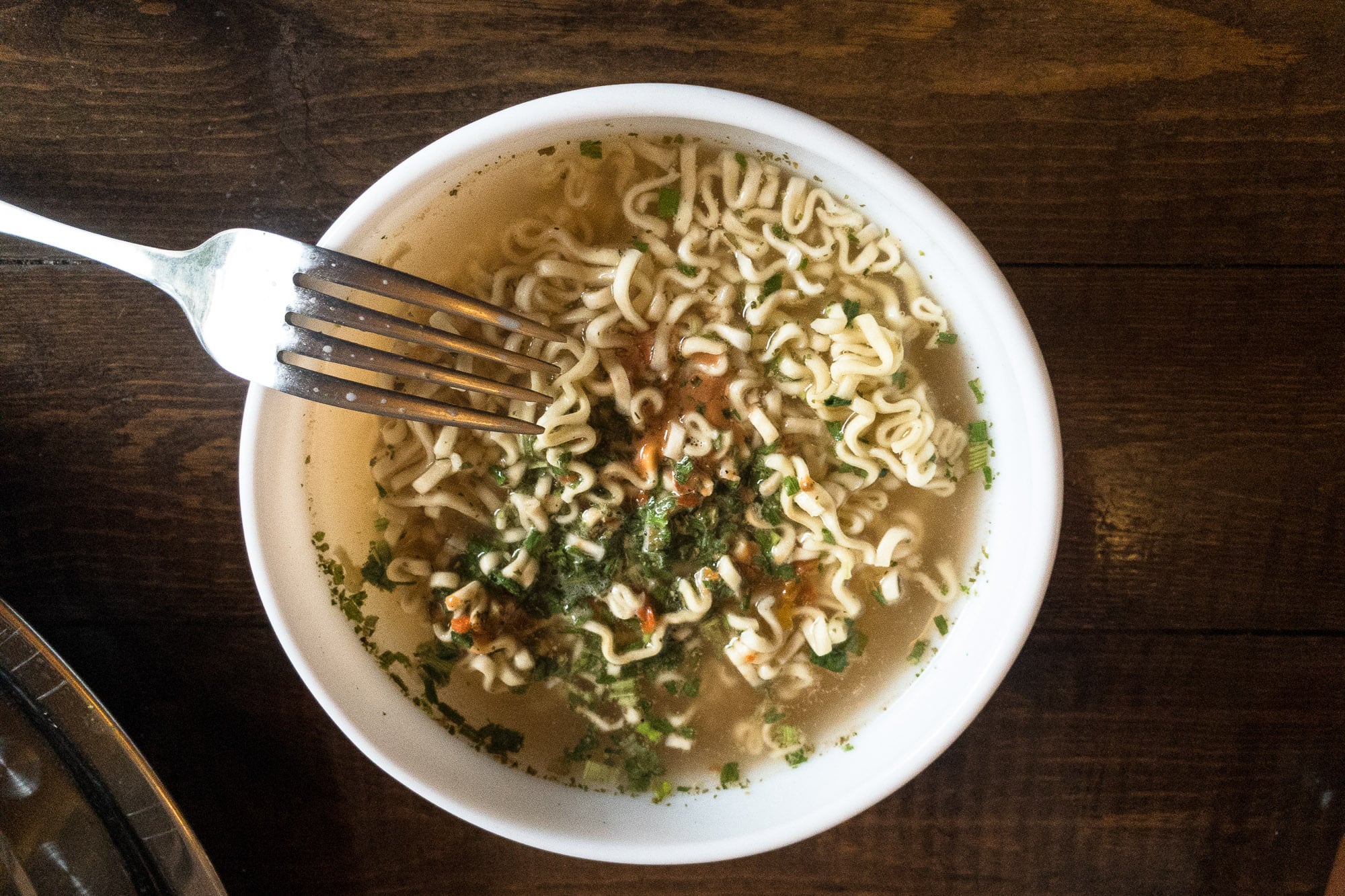 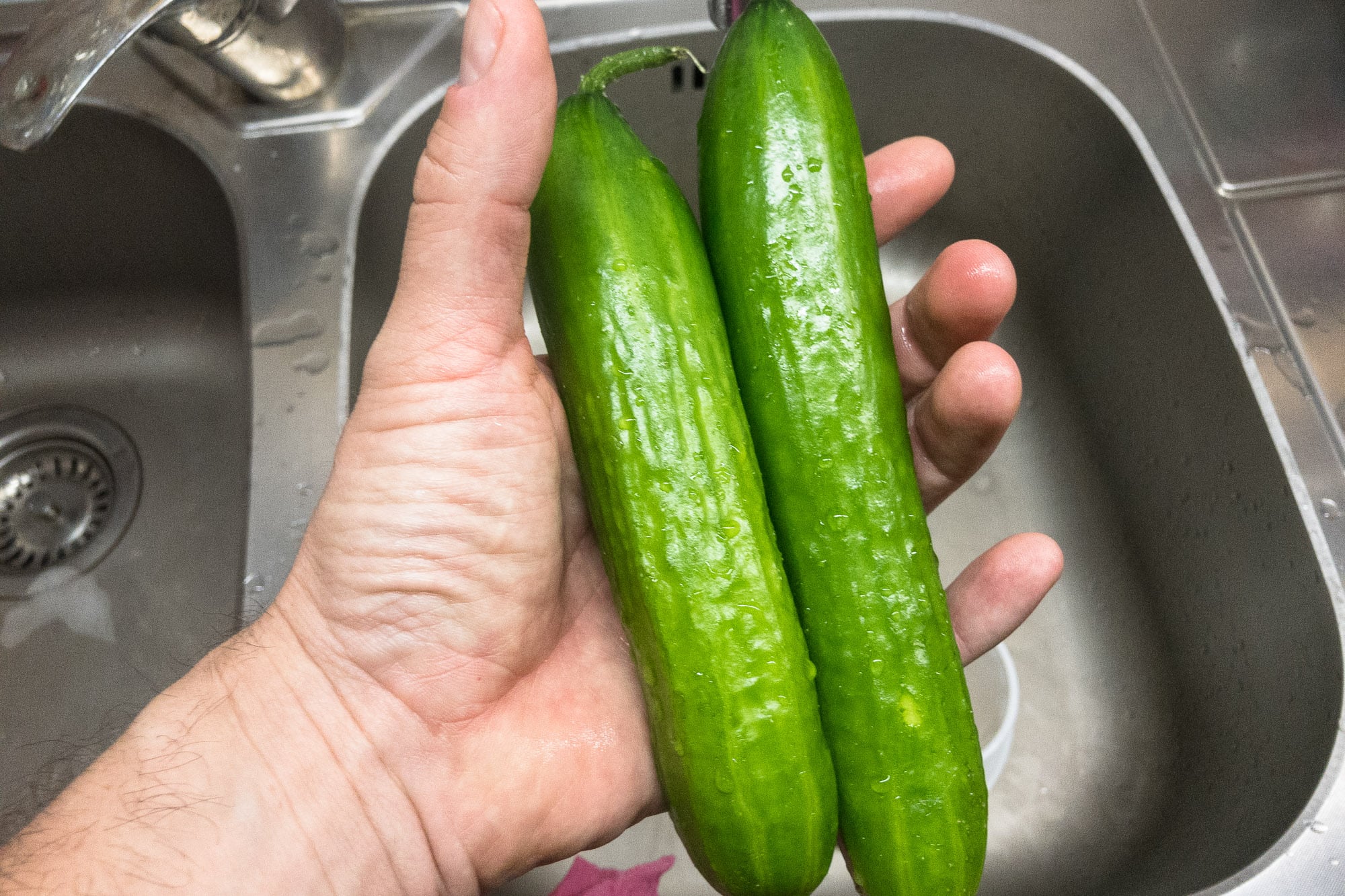 The cucumbers reminded me of the days when I was in the Gobi desert with my brother and a tricycle called “Cucumber II” many years ago.

I ended up staying in all day. The TV was always on, and it was constantly playing the same songs. 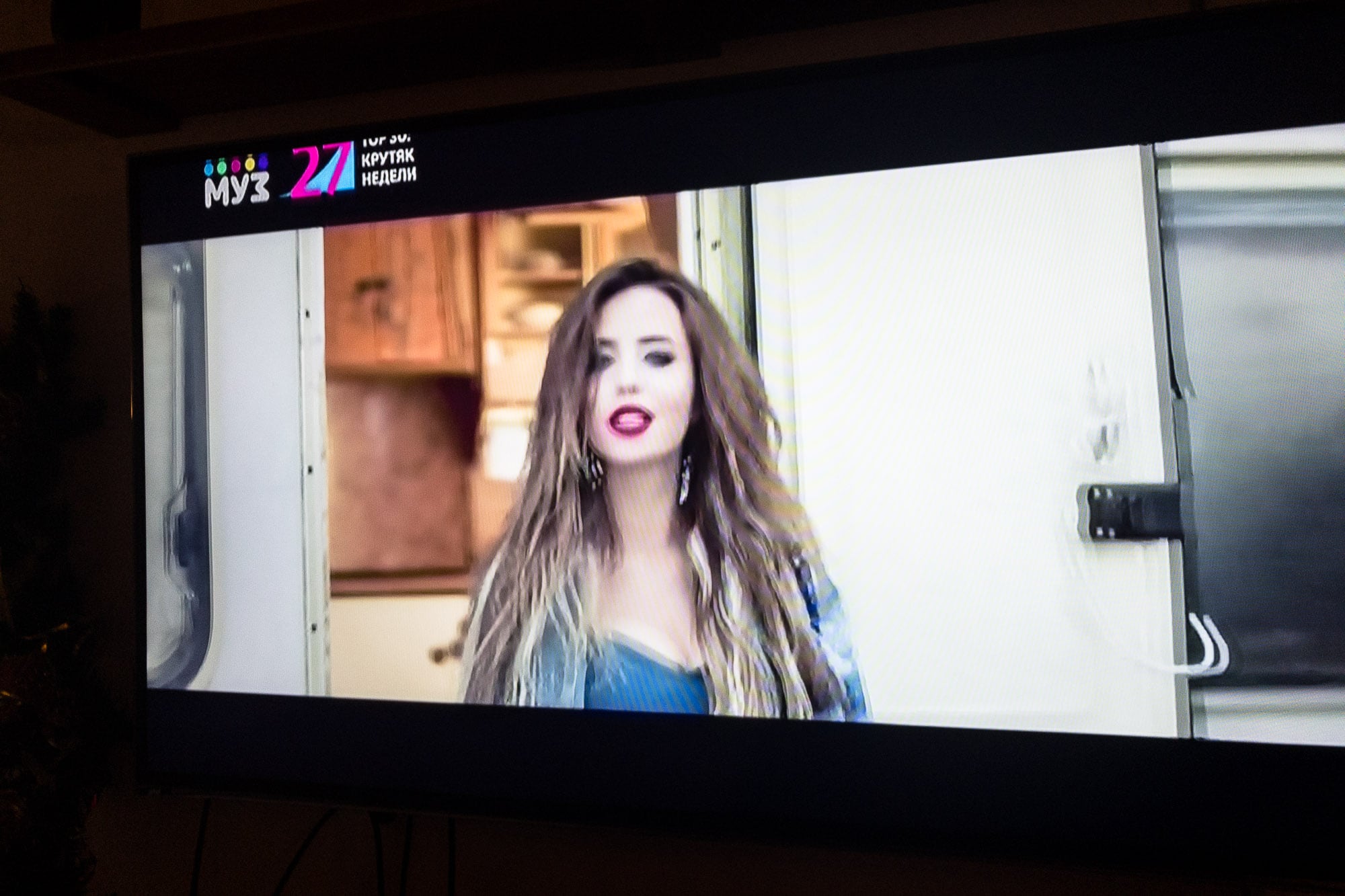 I figured that somewhere in an alternate universe, I would probably be reading or sleeping or doing something else right now, while those blog posts were writing themselves.