With the blue sky gone and snow descending upon Tashkent, I decided it was a good time to go out: 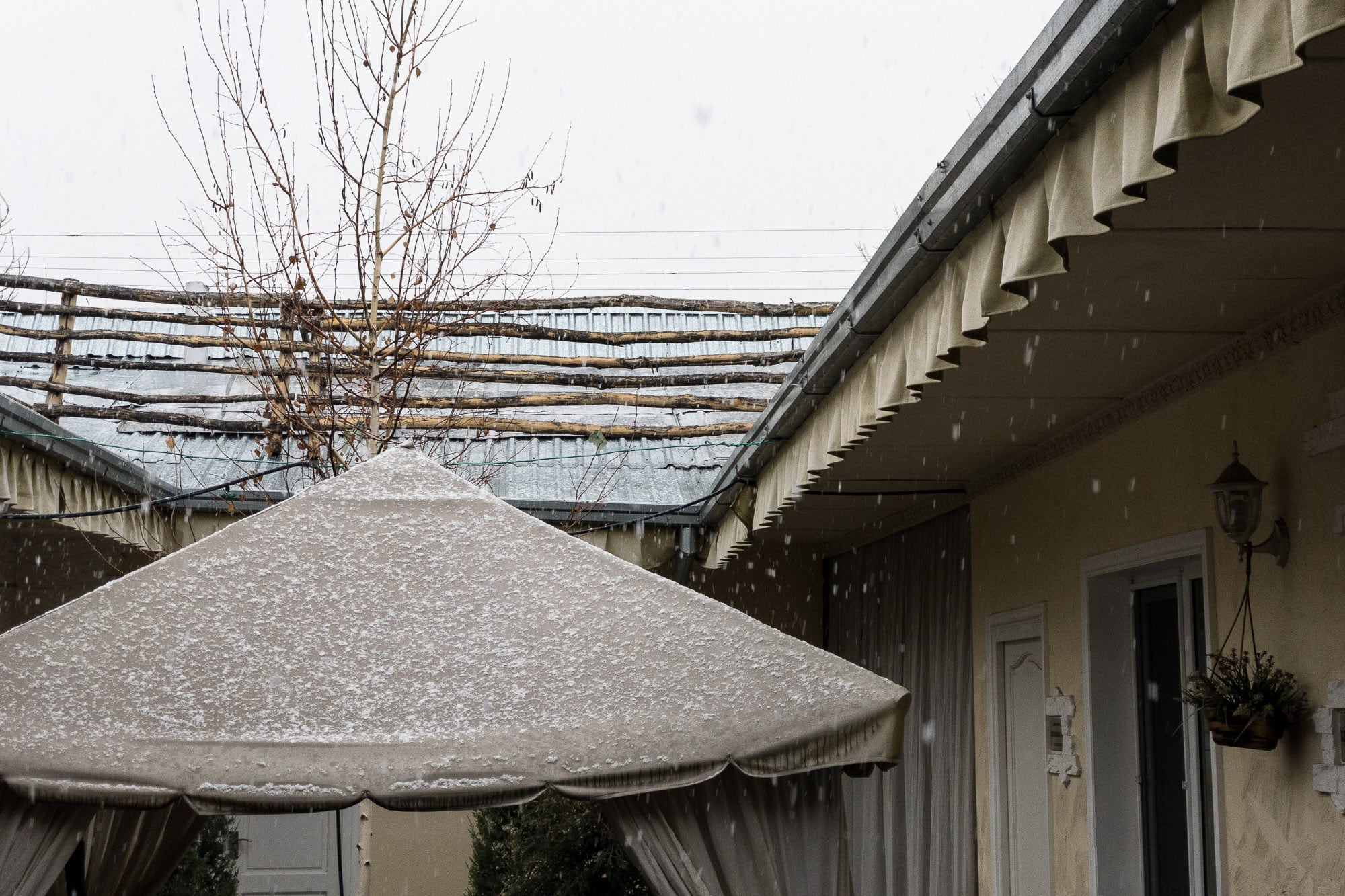 I wanted to take the Caboose to get a general checkup: 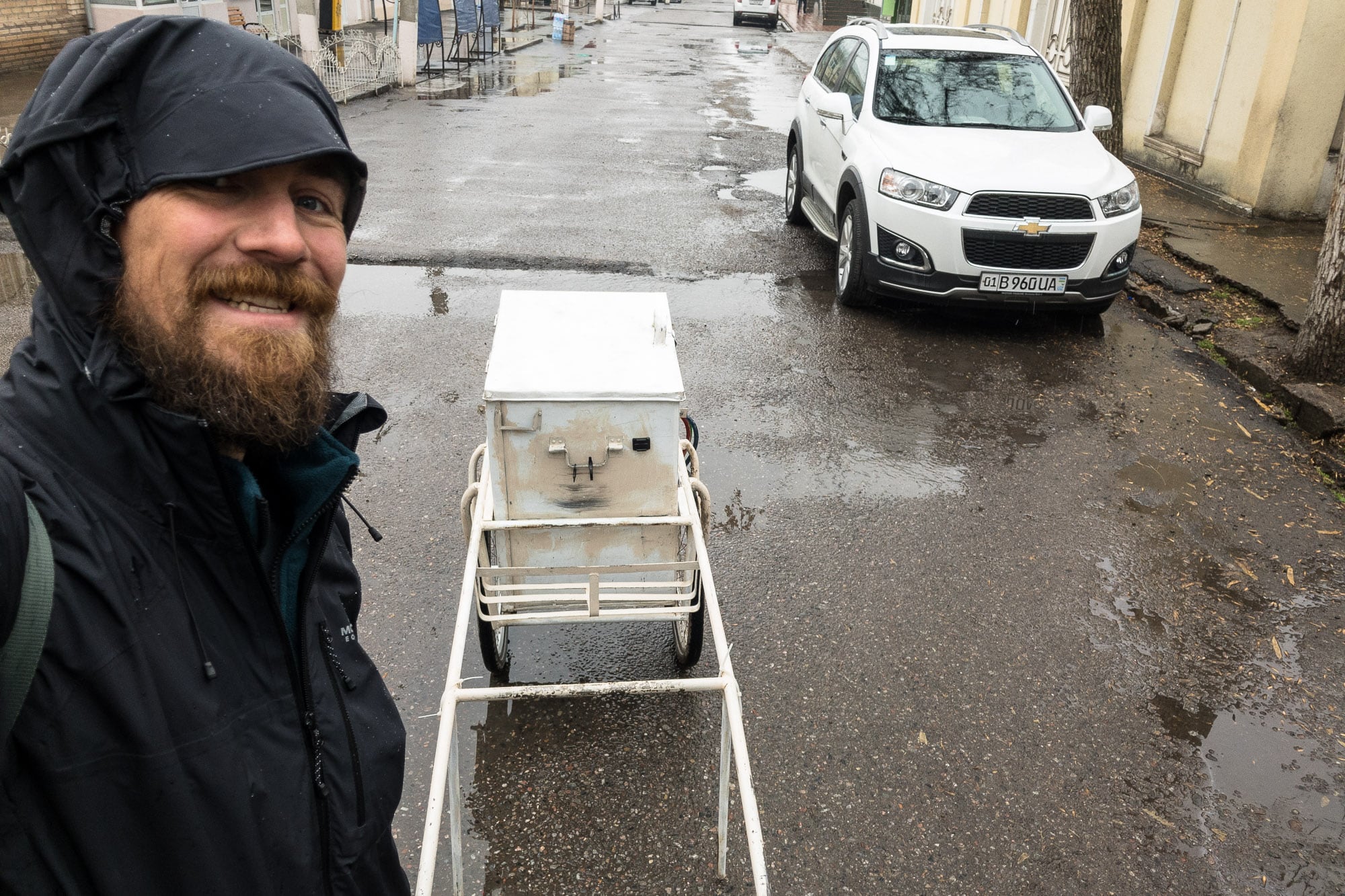 At least that was the idea.

So I marked a place on the map where an alleged velomaster was supposed to reside. Then I started walking: 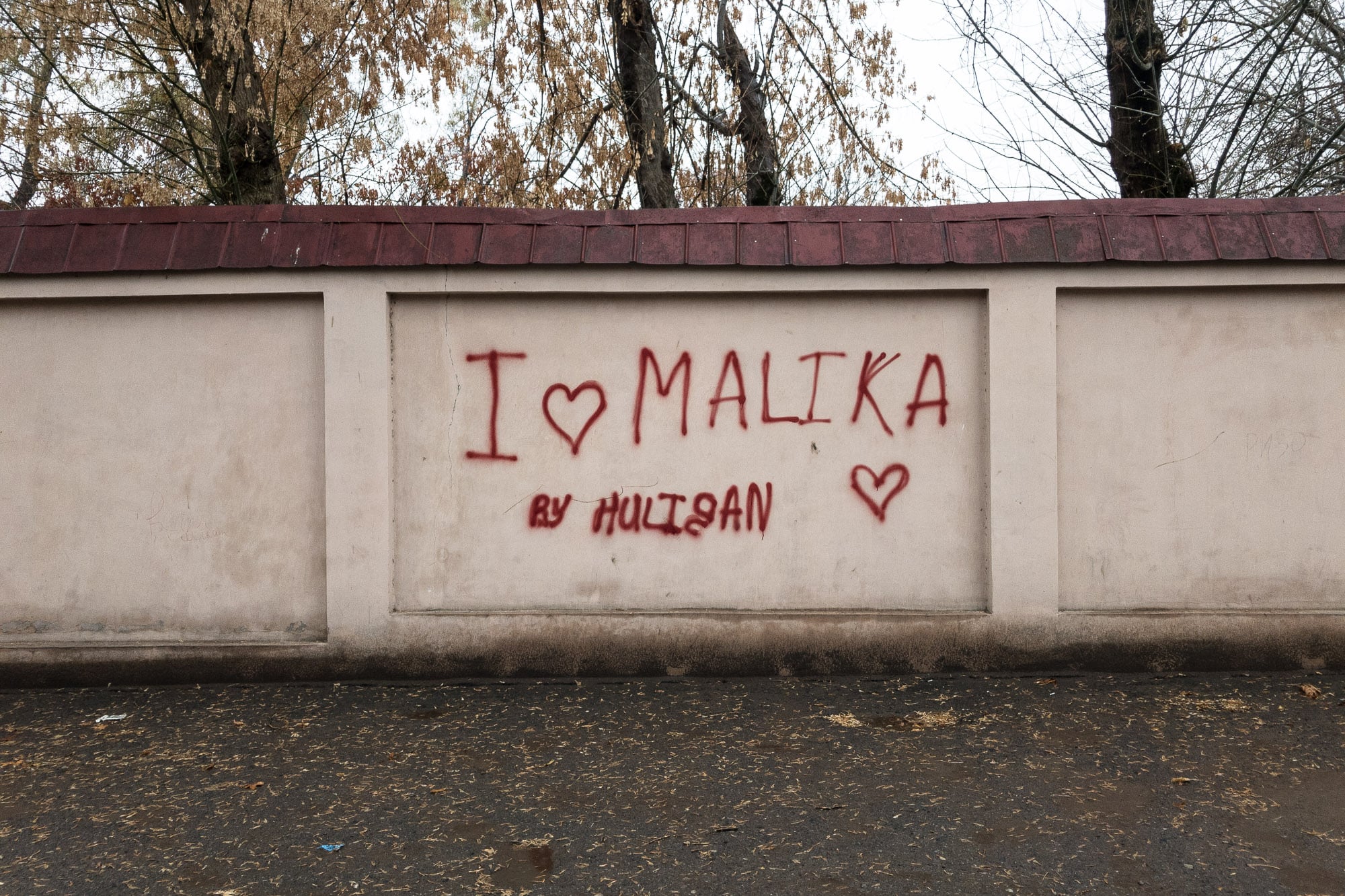 When I got there, I tried this door first: 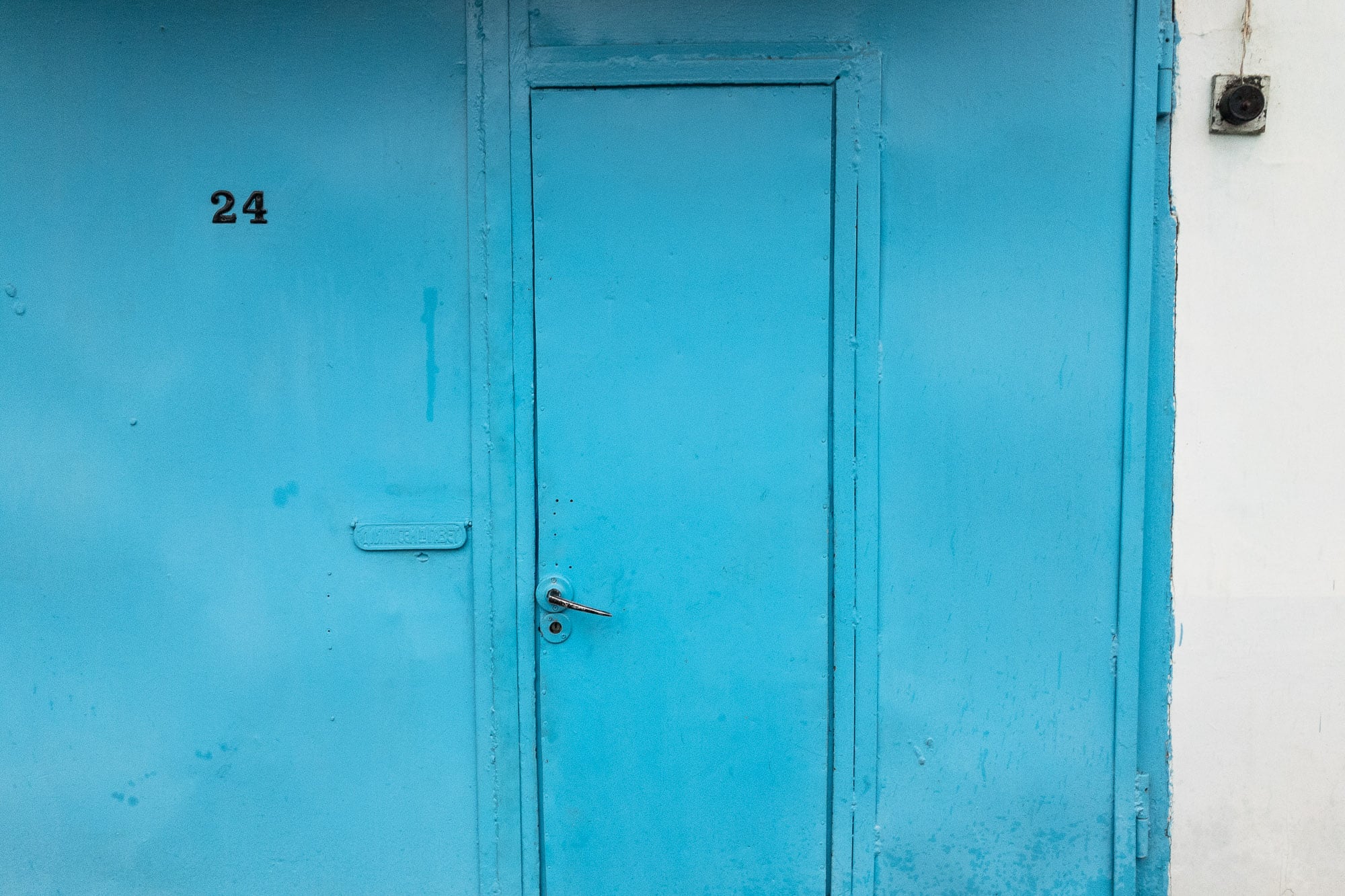 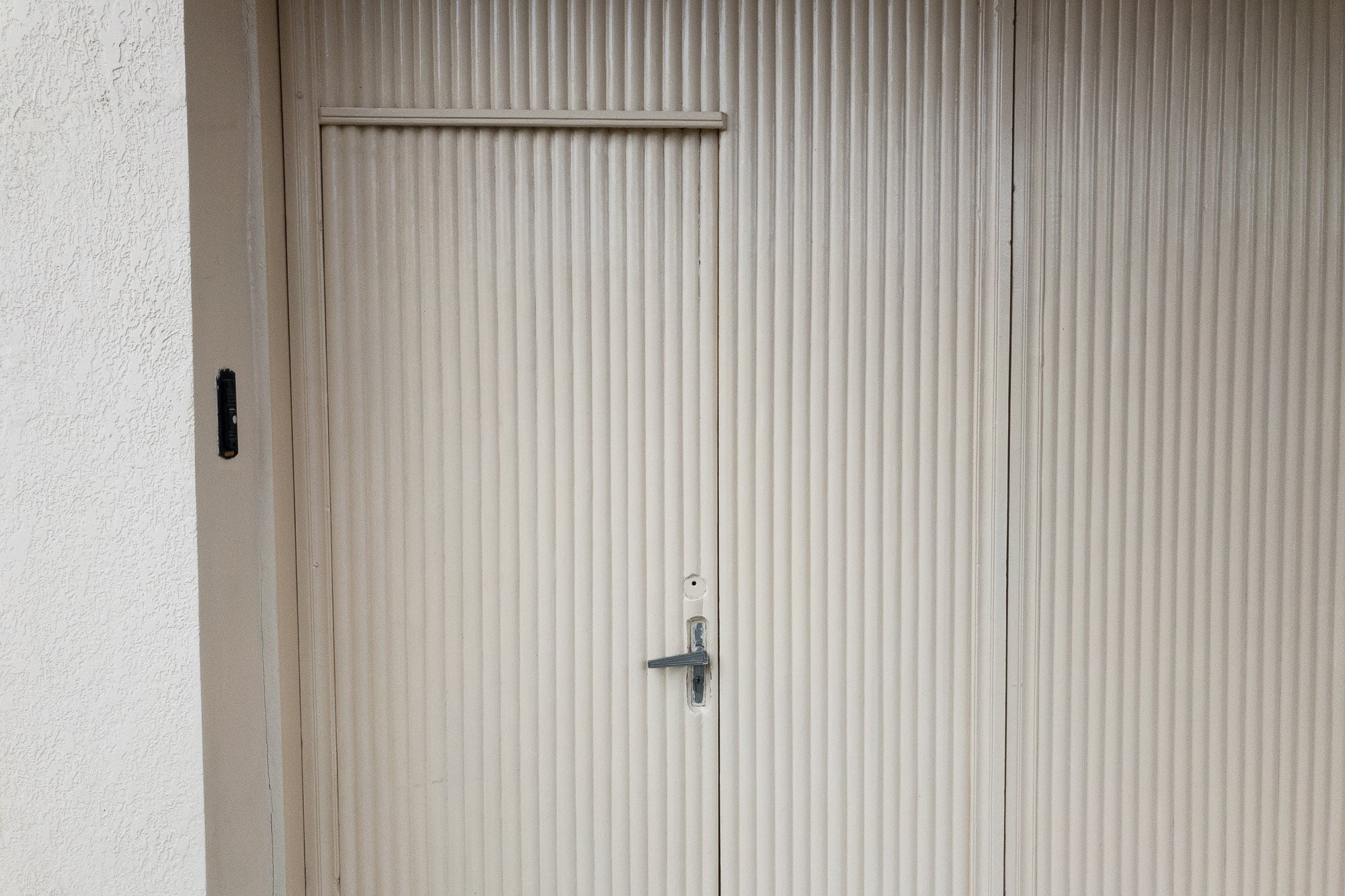 Until someone came out and told me that it was in fact this door: 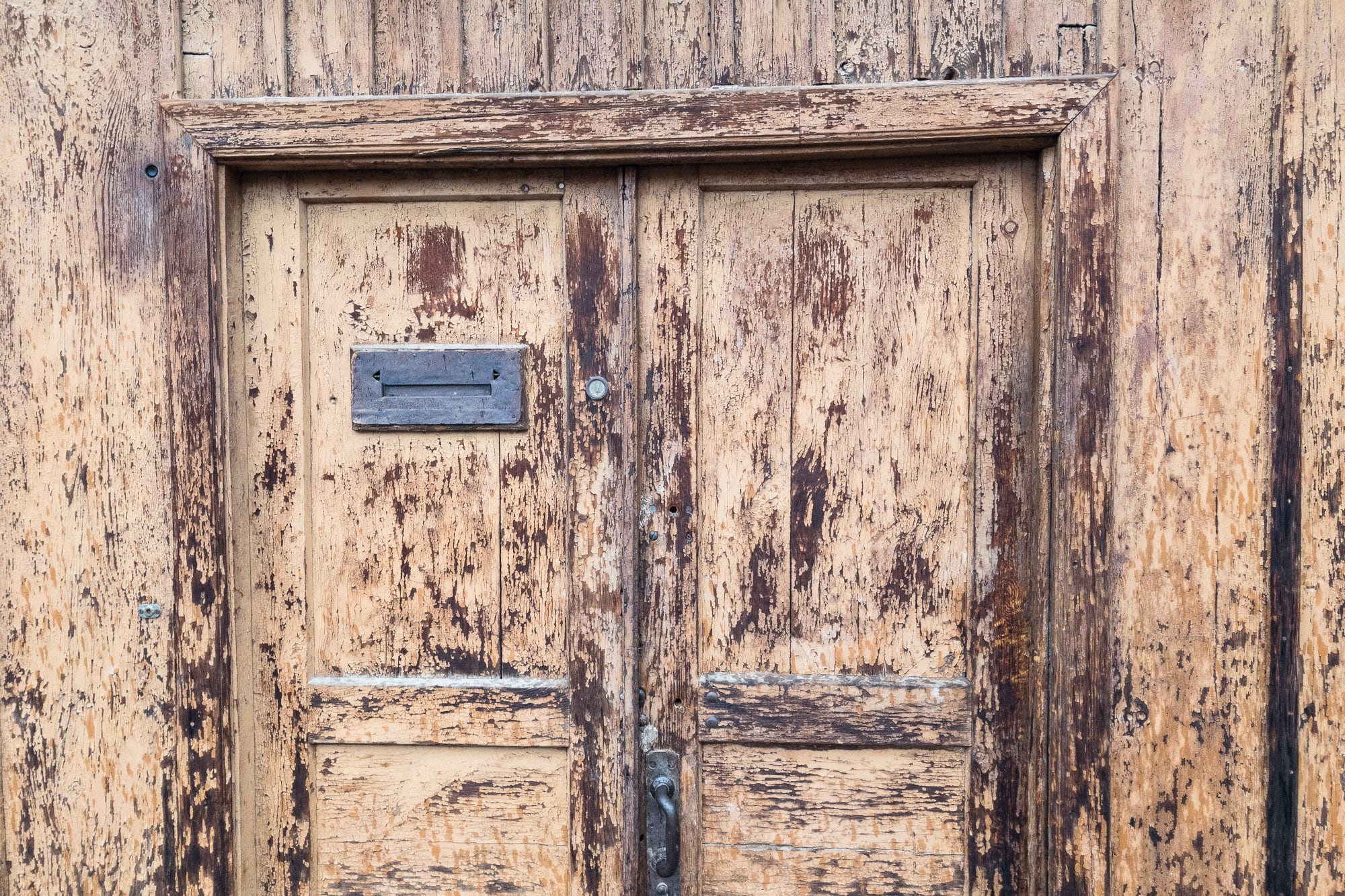 But nobody was home.

I cursed the day and kept walking. You can see on the map where they are, the first bike guy and the second bike guy.

I crossed a massive street: 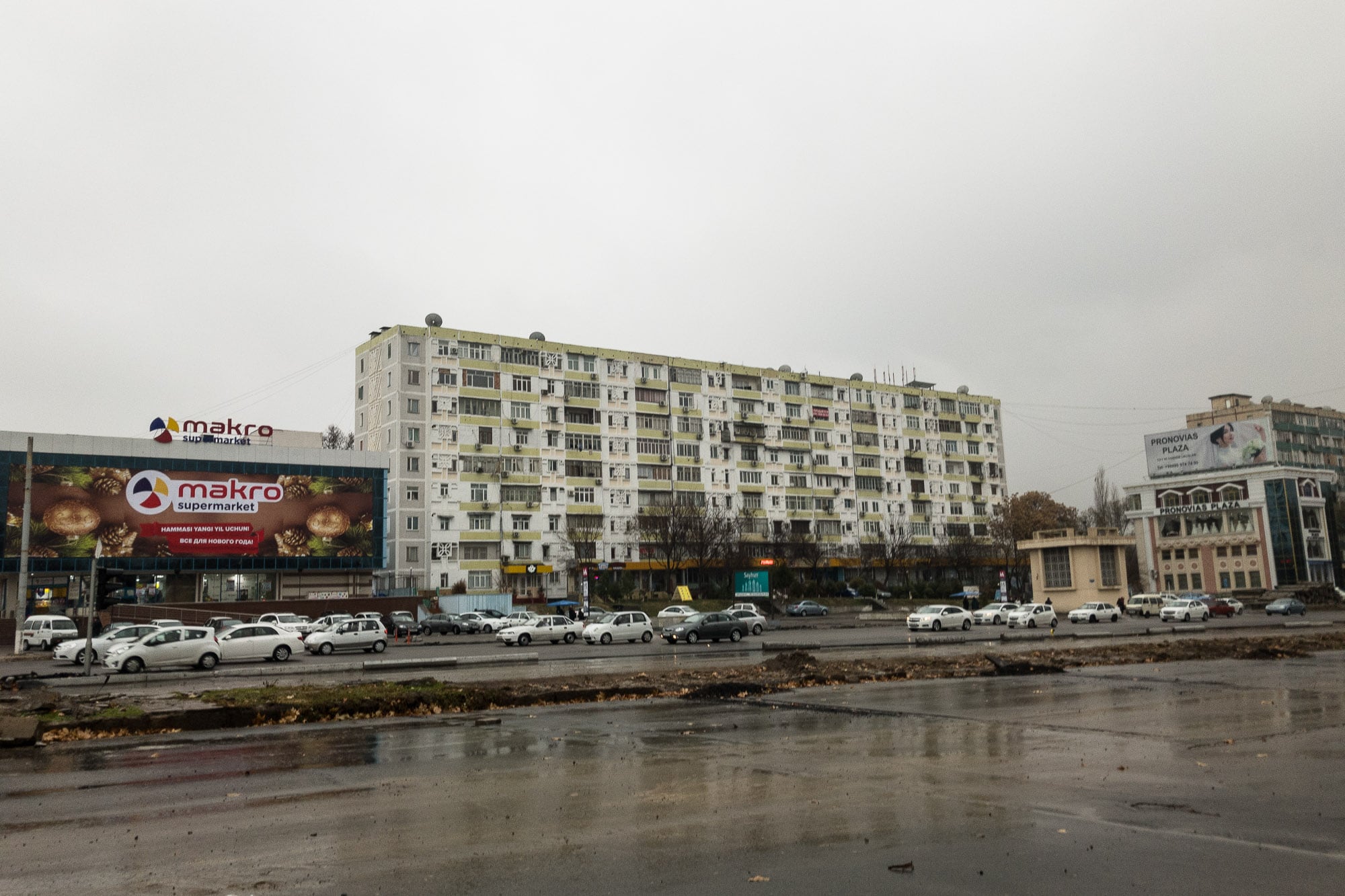 And when I finally, finally found the second velomaster, he shrugged, said “fuck” a bunch of times and told me that there was not much he could do: 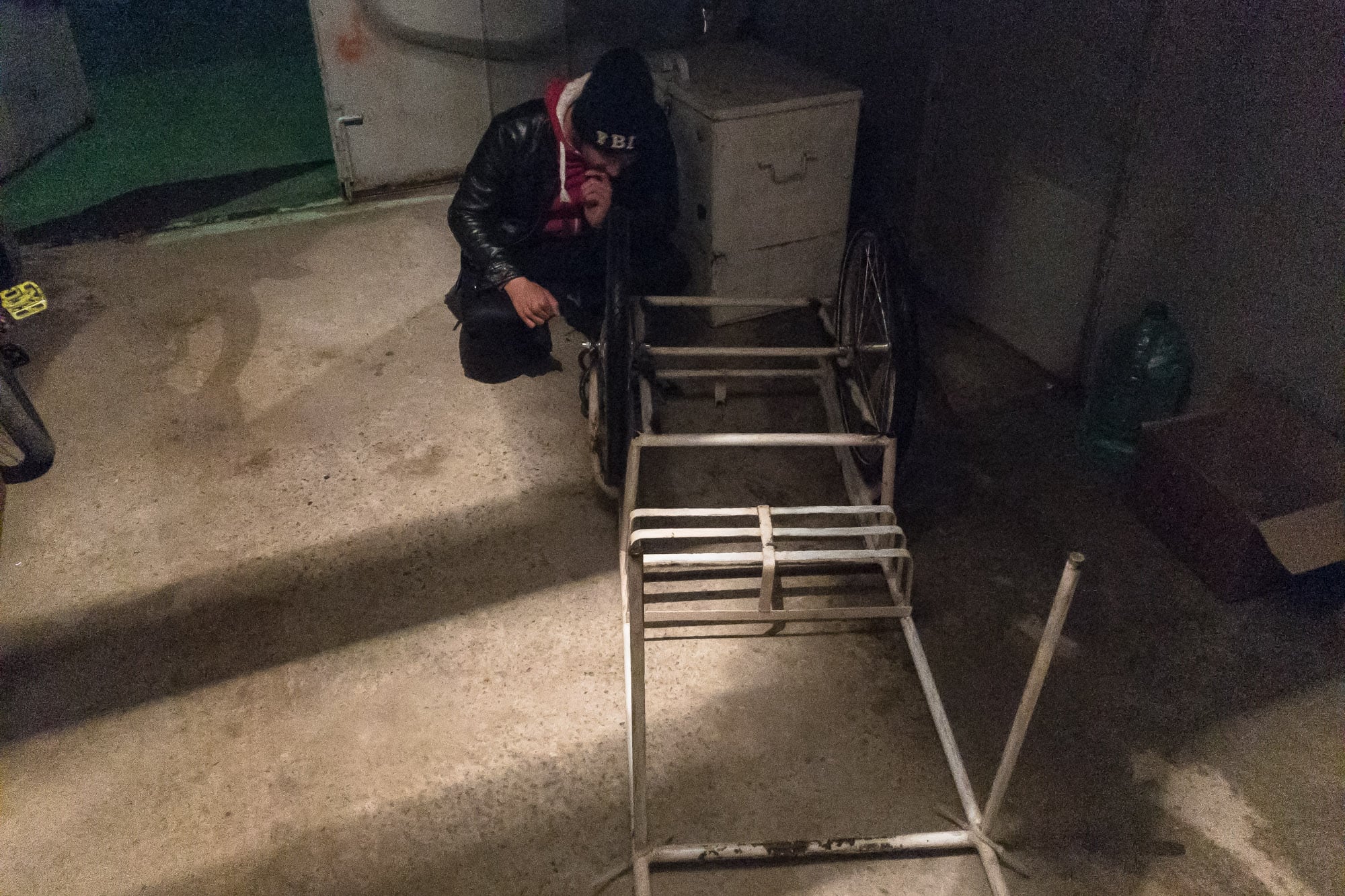 The problem was that both wheels of the Caboose should ideally be in a completely vertical position, not lean in or out (because that messes with the ball bearings). But we couldn’t figure out a good way to get them to be right.

So I walked back, feeling like I had massively failed: 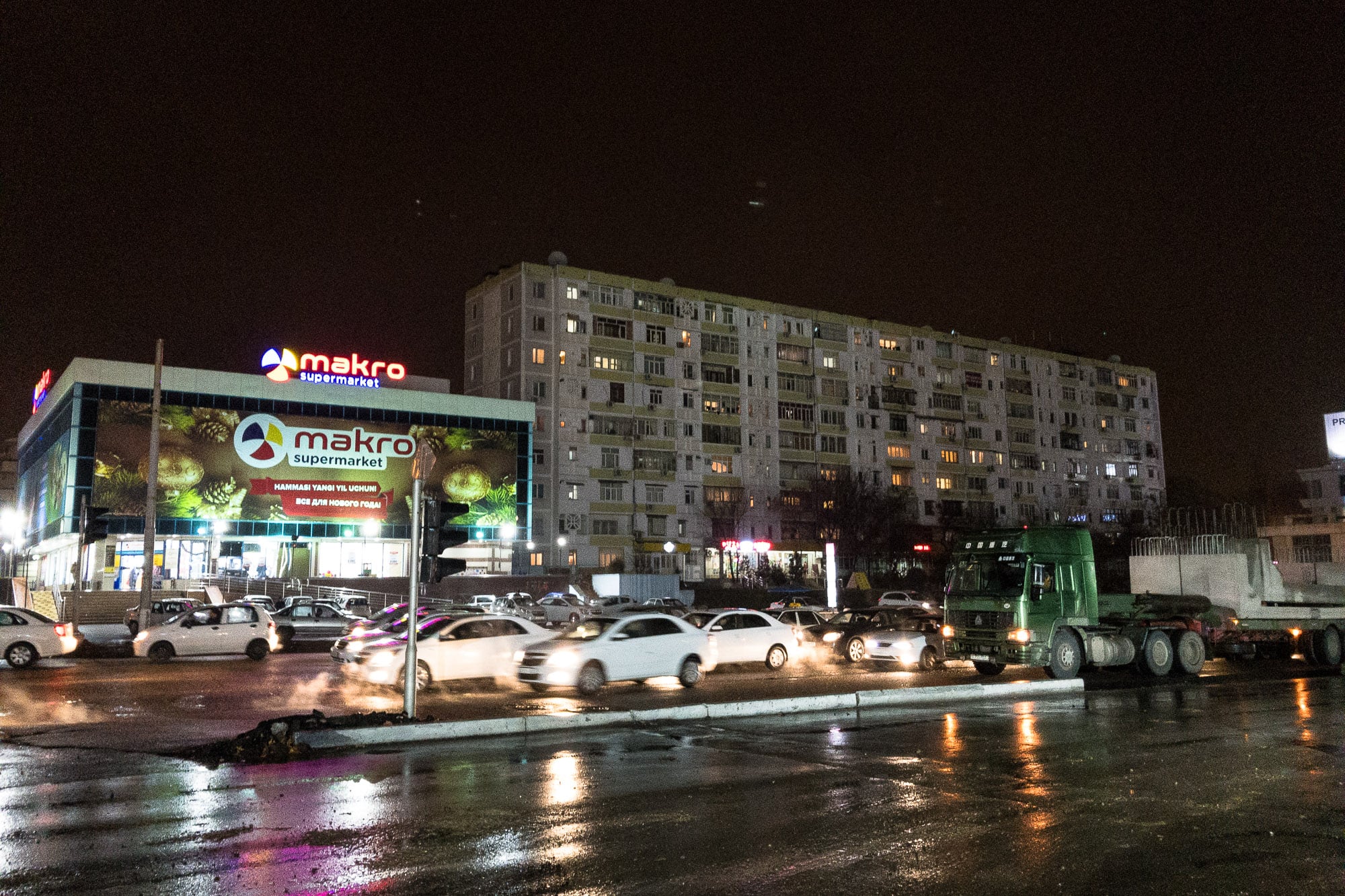 But then something good happened.

I stopped in a little fast food place run by an Azeri guy, and after they had found out what it was I was doing with that strange “refrigerator on wheels”, they gave me all kinds of tasty stuff to try. 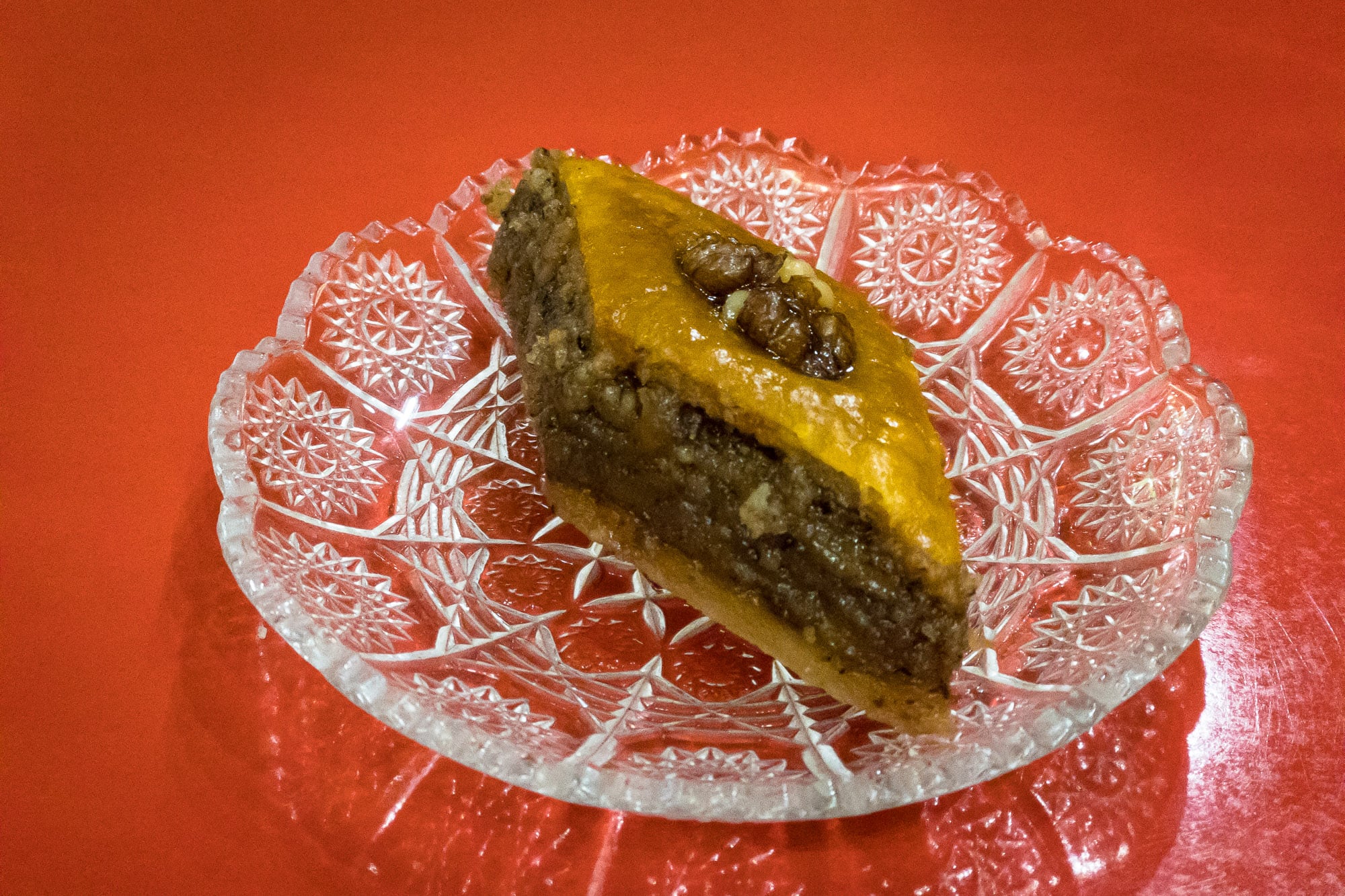 One of the most awesome desserts I have ever tried. 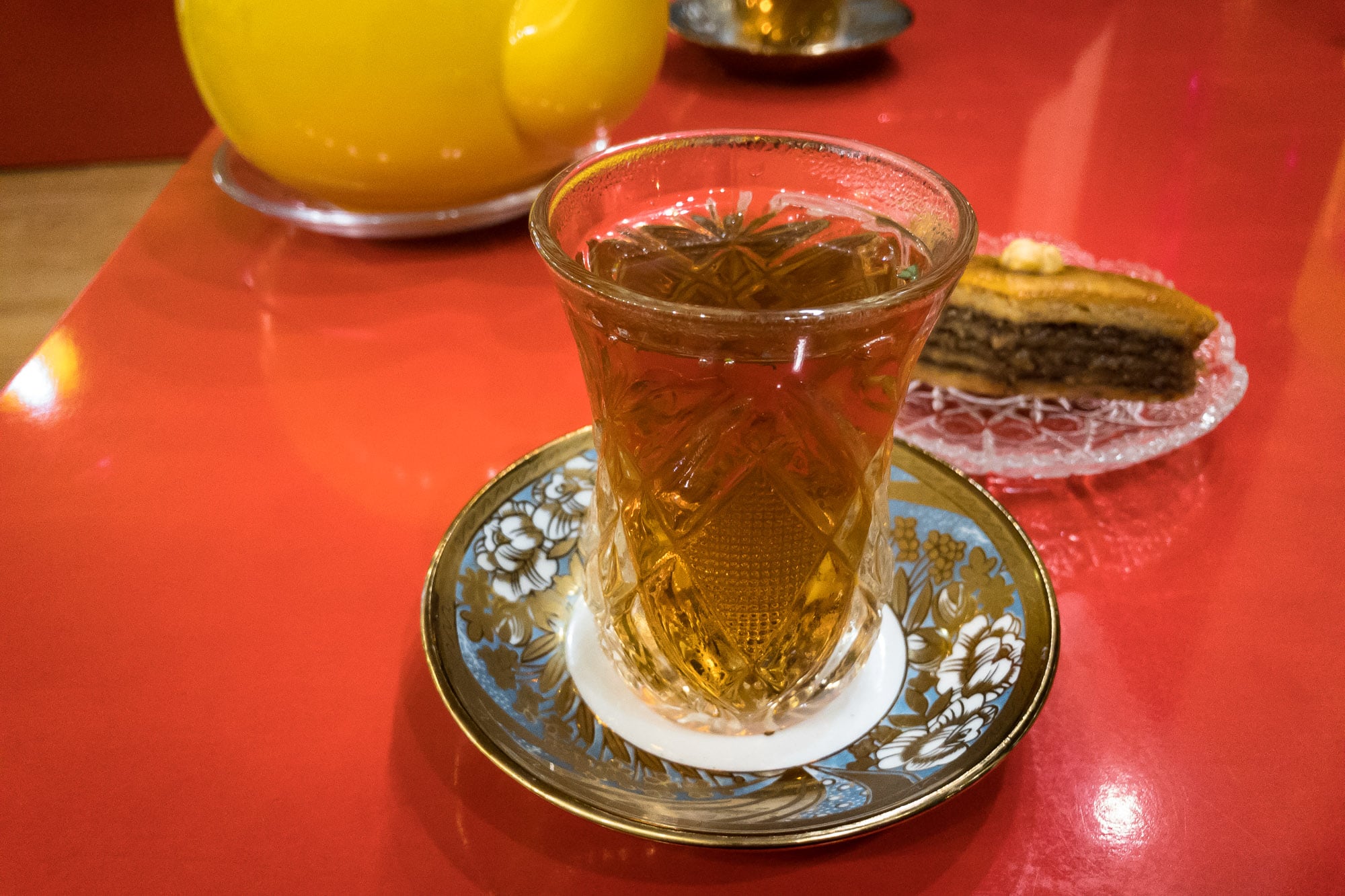 And jam made from watermelon: 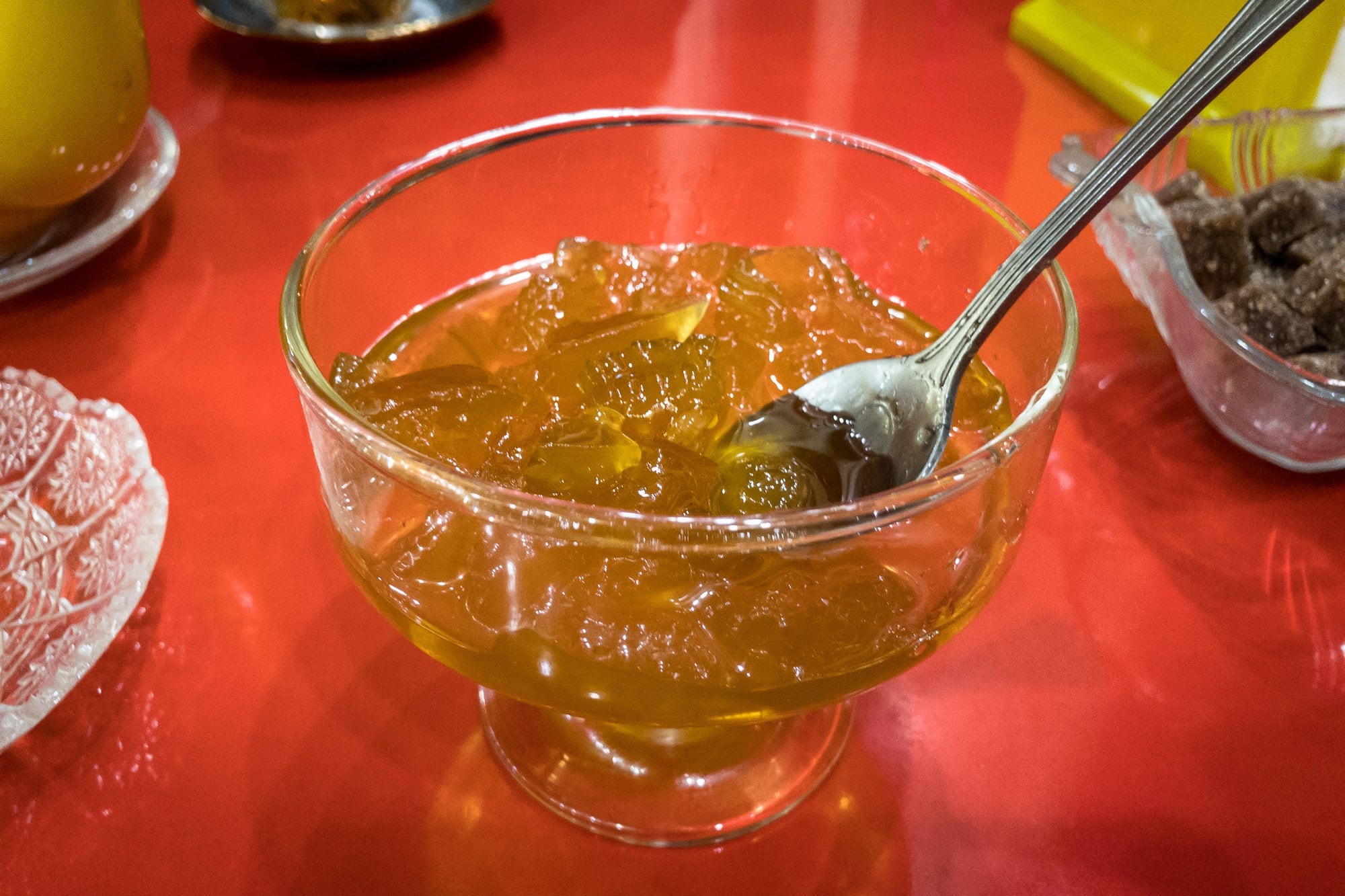 To round it up I went and had a tiny, tiny bottle of Uzbek beer: 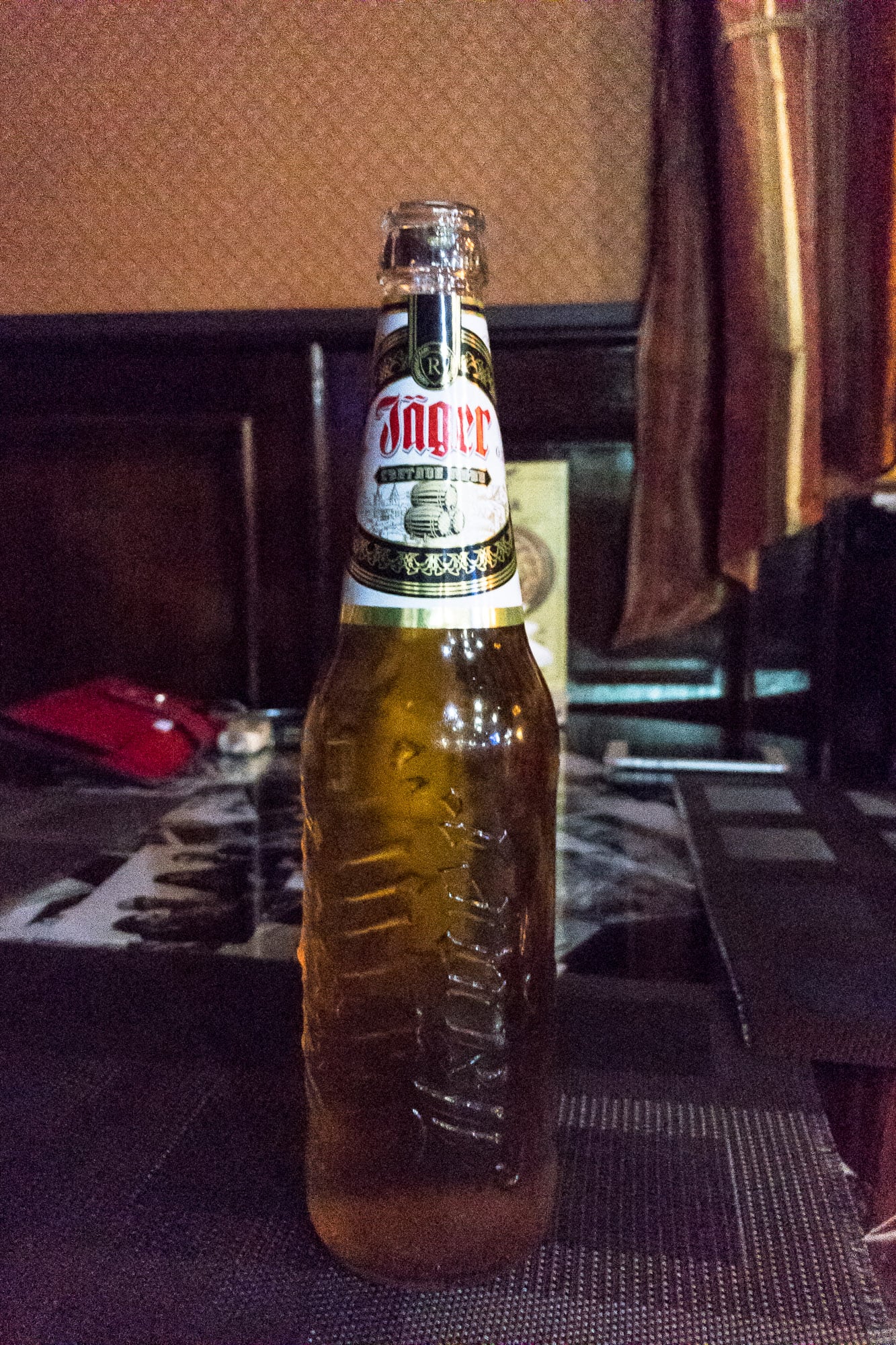 Successful or not, life was still good.