Did some laundry today: 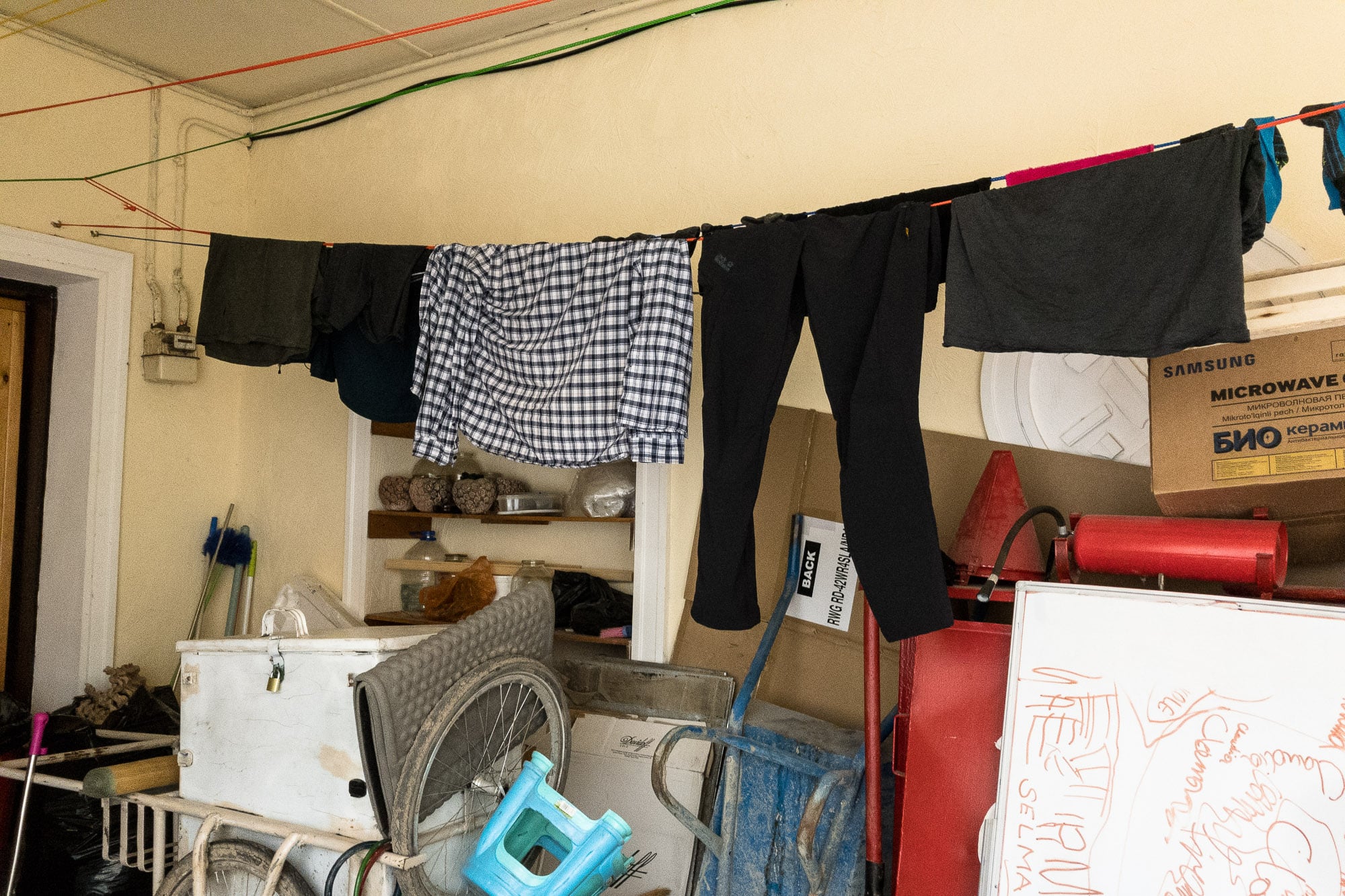 Then I started uploading my Let’s Walk videos: 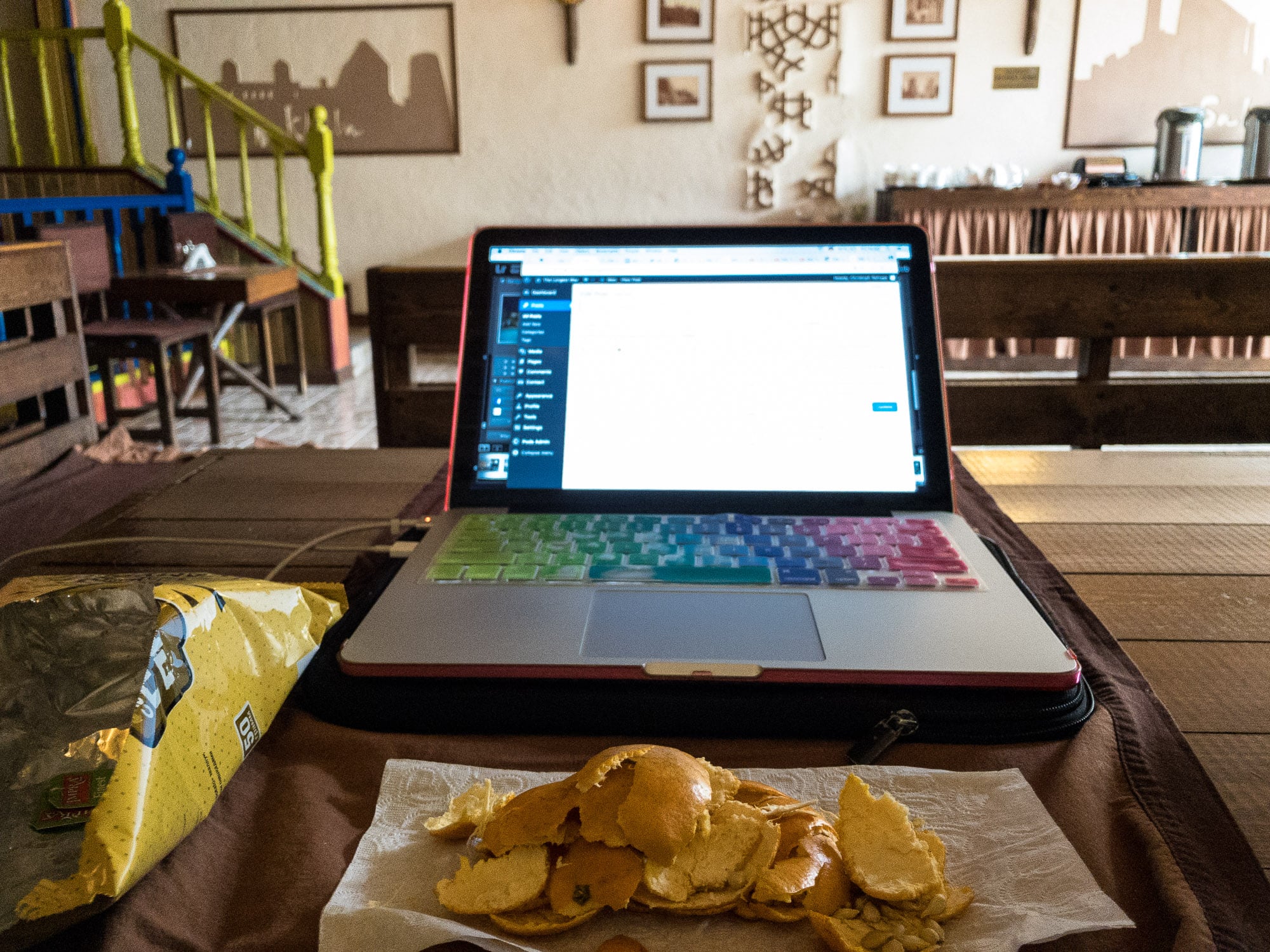 It felt like being catapulted back to the early 2000s, the internet was so slow. Not sure if that’s a general issue here or if it’s just this hotel, or just this time. Anyway, it was slow.

The hotel people were busy preparing the place for the holiday season: 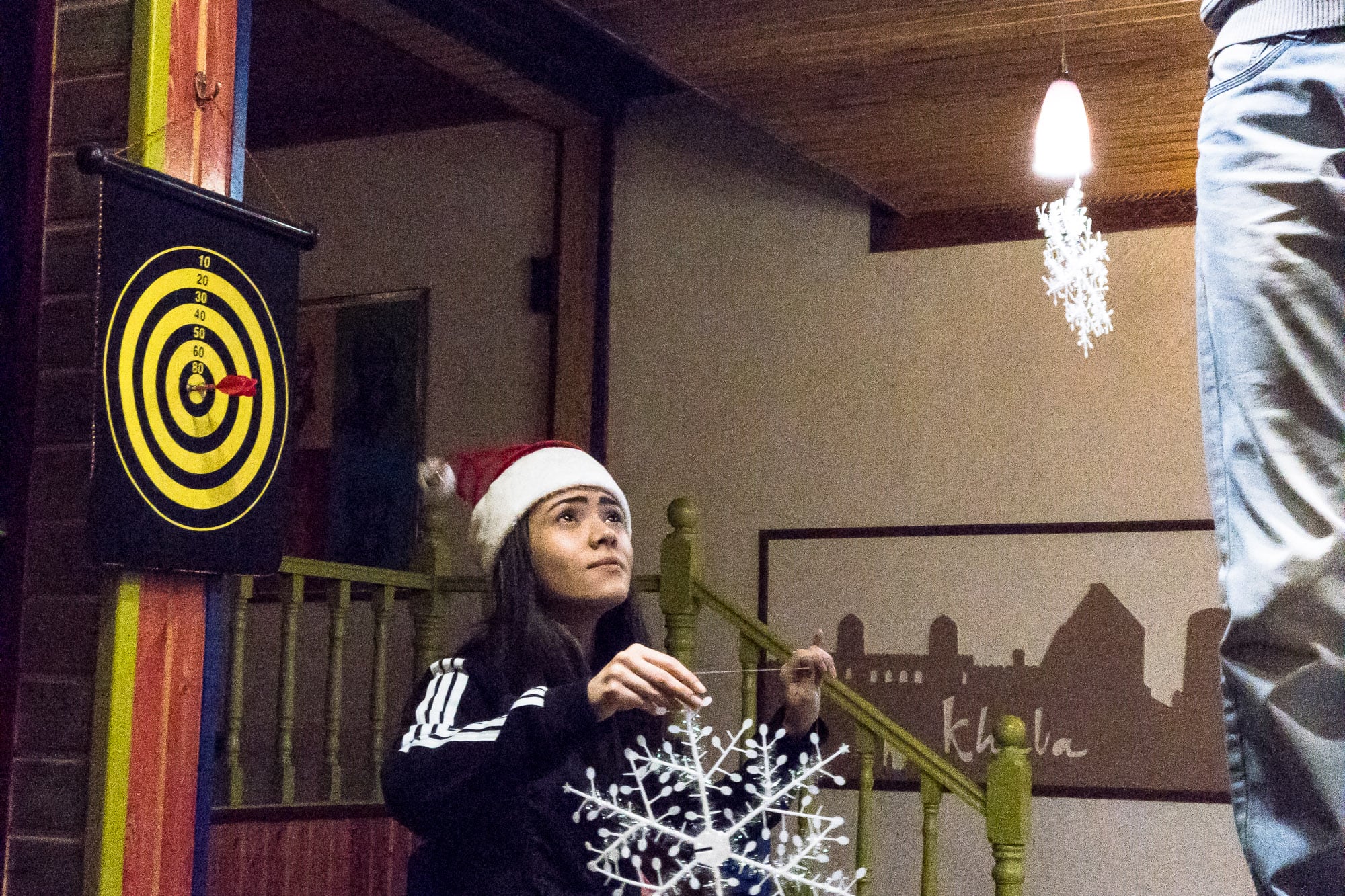 And I was thinking: here we have a country that is predominantly Muslim, yet for the sake of their guests (or for the sake of having a good time) they are preparing for a Christian holiday. Some even wear Santa hats, and generally all of them they count time in Christian years (it’s 2016 in Uzbekistan as well).

Yet some people across the Atlantic ocean get mad because they think that Social Justice Warriors are forbidding them from saying “Merry Christmas” and forcing a bland “Happy Holidays” upon them for PC’s sake.

Lol, get over yourself…

Oh, and by the way: Happy Holidays to you all!

Went to a mall to eat: 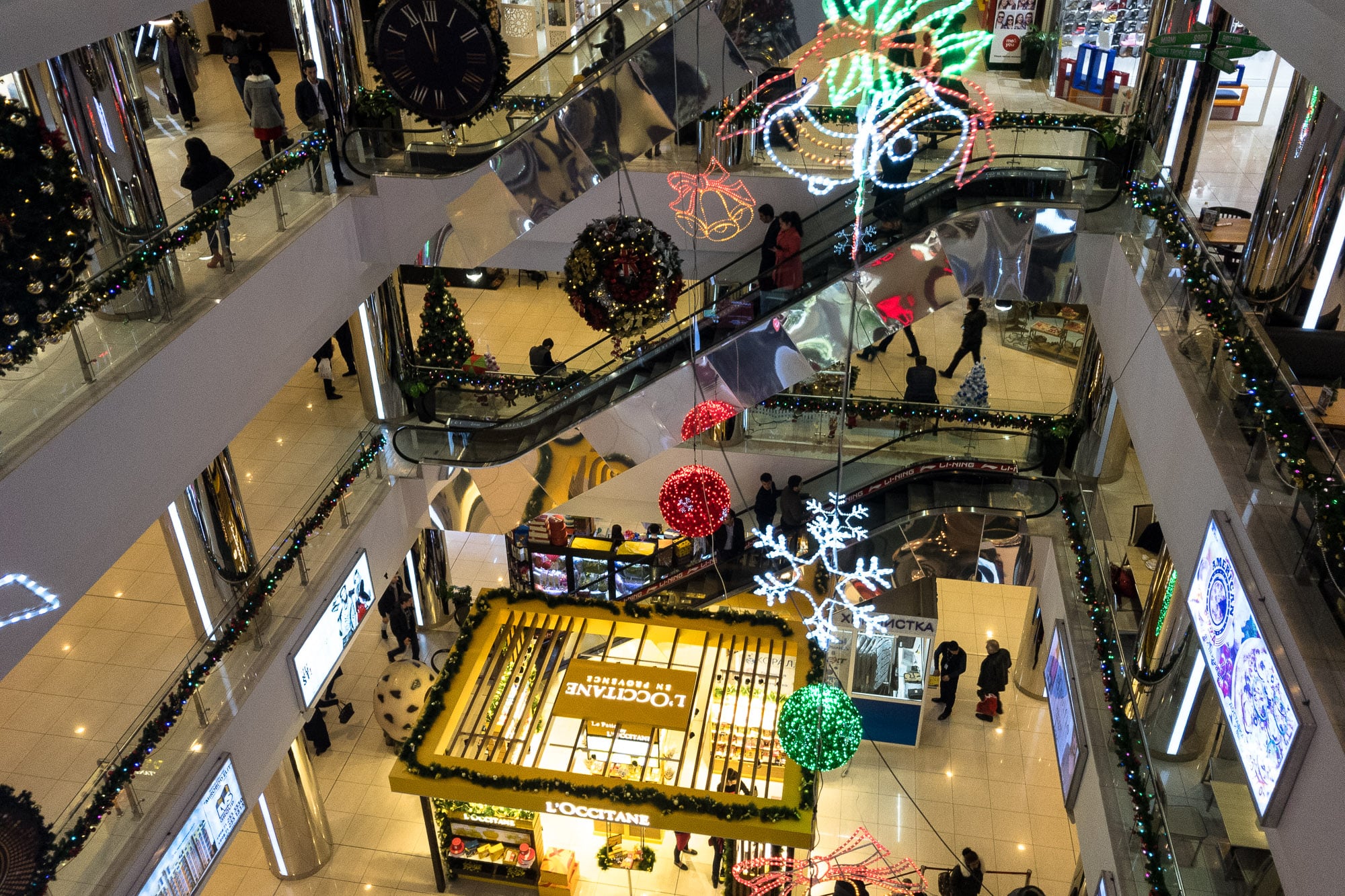 To be honest, with the inflation I was witnessing, I didn’t really expect people to do that much shopping. Especially shopping at an upscale mall like this. But hey, you never stop learning.

There was a donut place that looked awfully familiar: 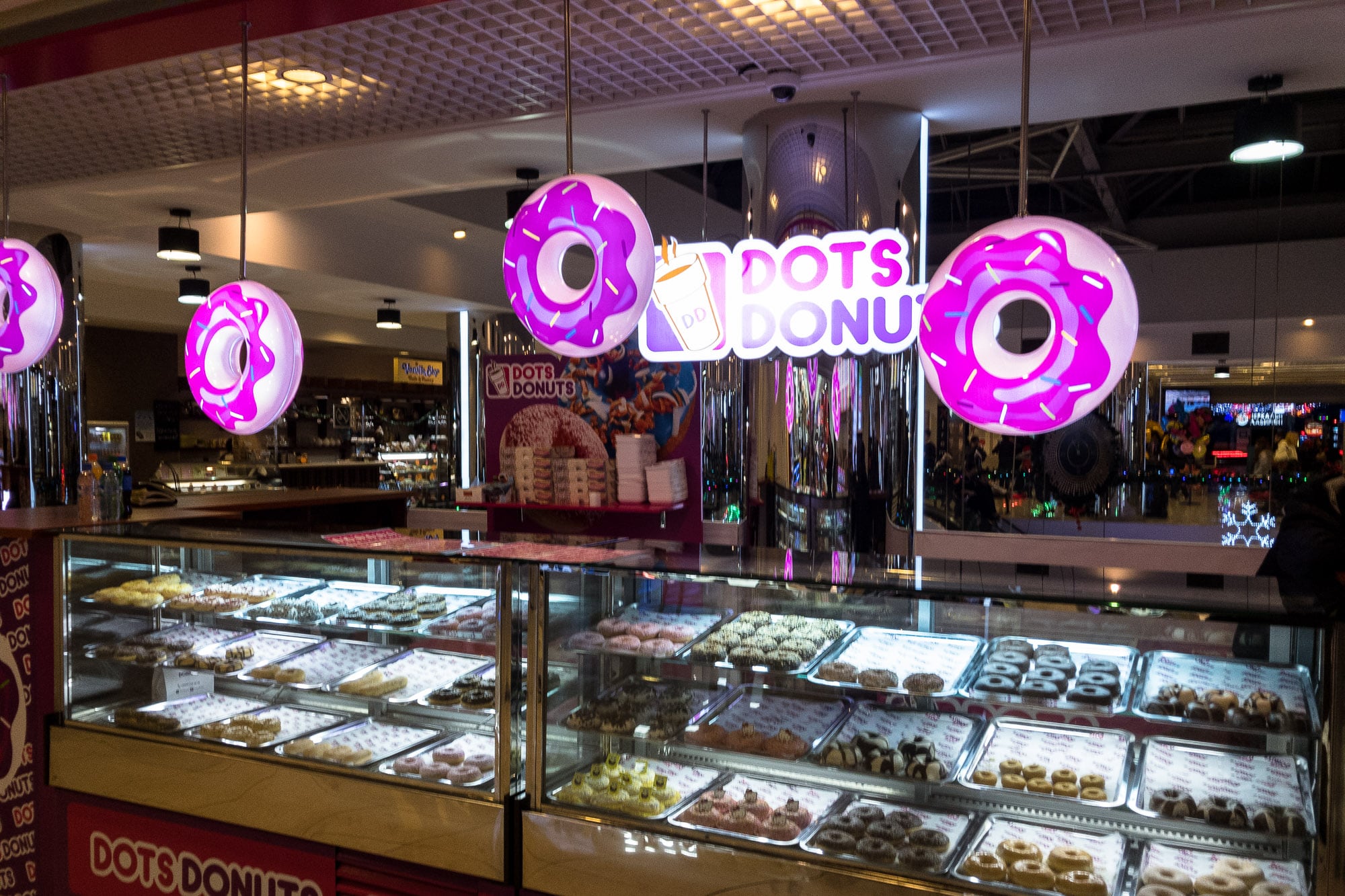 And there was a large amusement center: 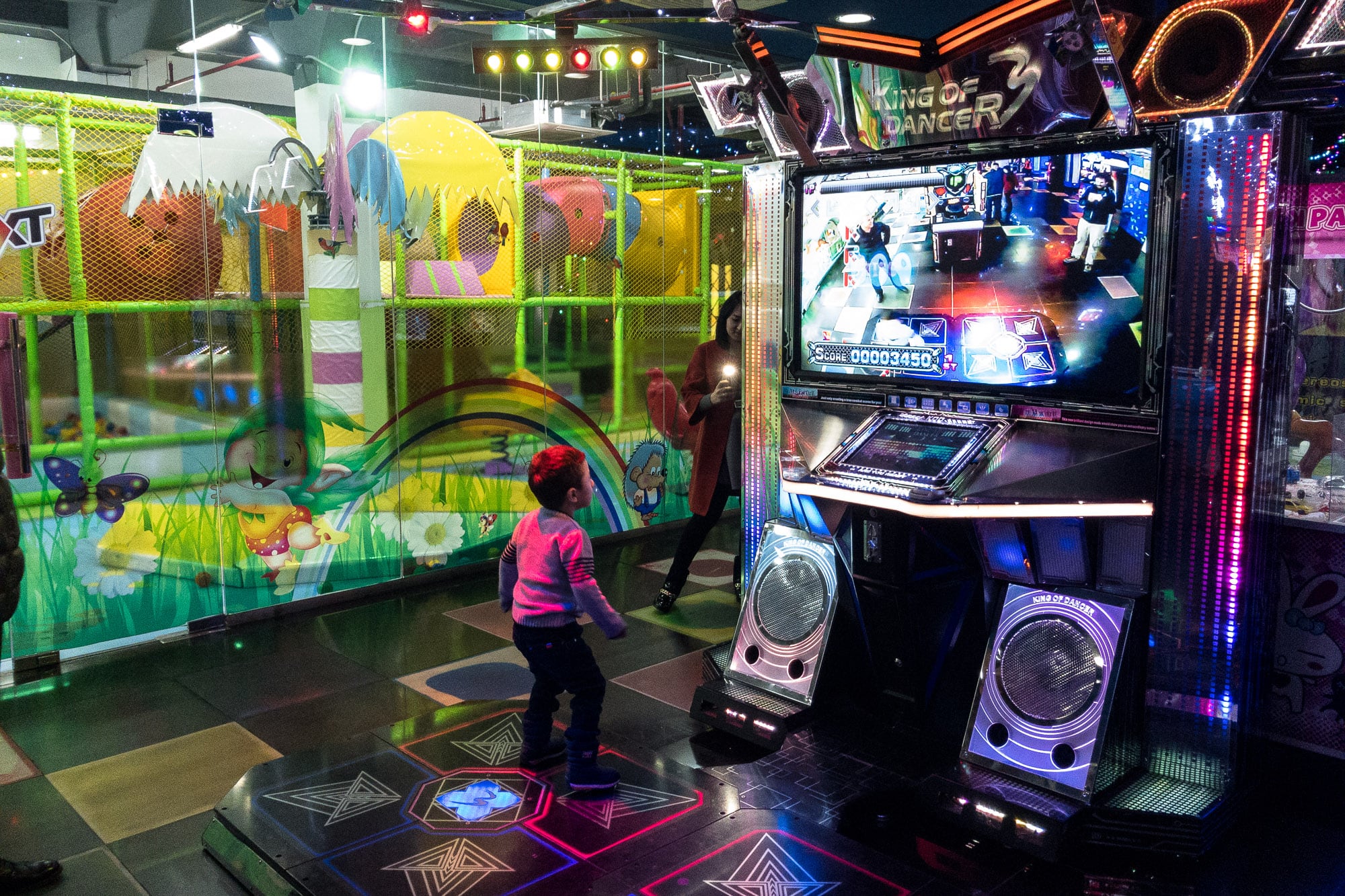 Malls are the same wherever I go. You could be in Berlin or in Beijing, in Amsterdam or in Almaty, in Tampa or in Tashkent. They are all the same.

But I don’t mind. As long as there are still some other places around that I can explore.