I was still not over the whole money issue:

Hilarious. And sad. At the same time.

Went out to a blue sky over Tashkent: 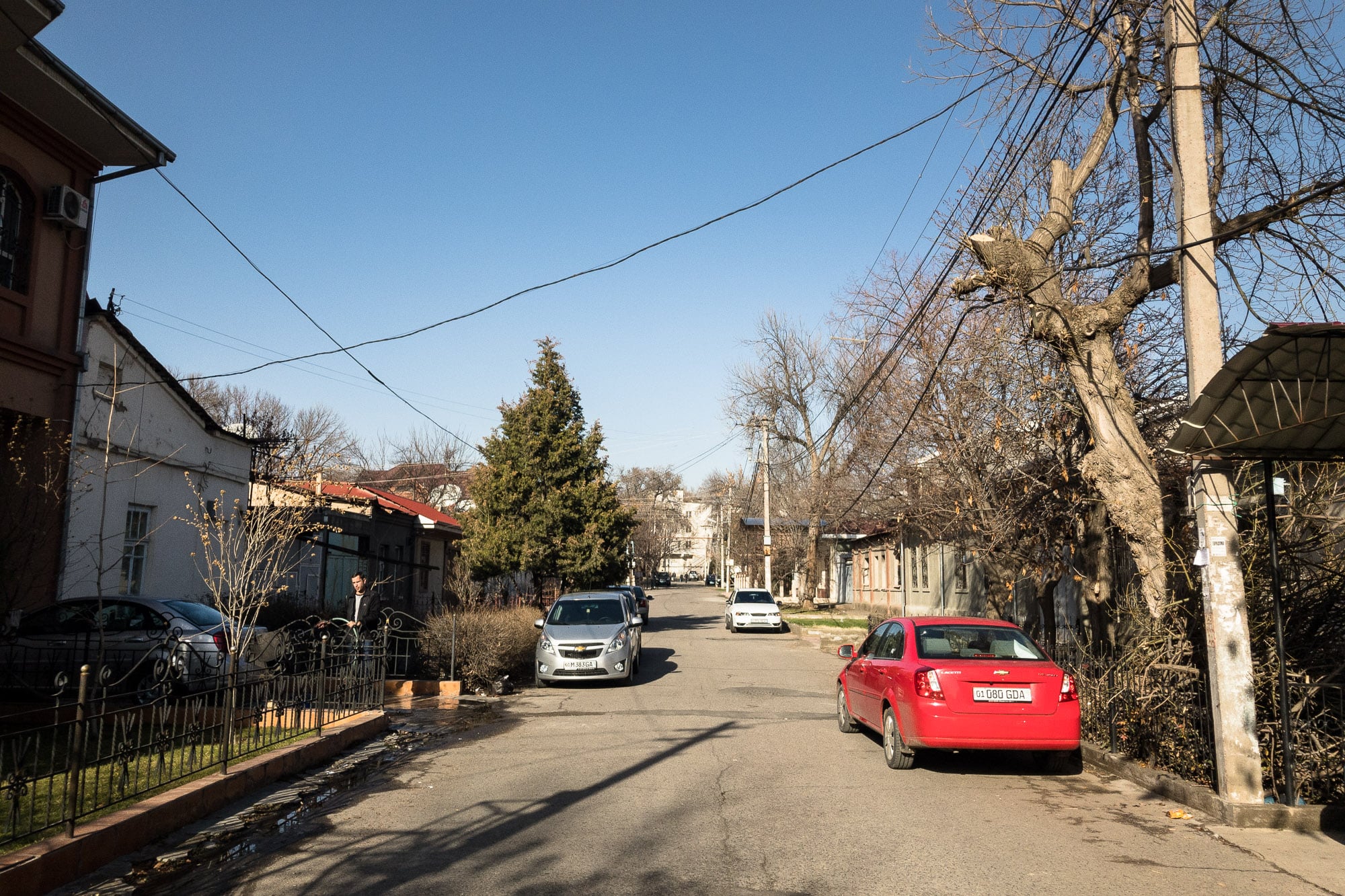 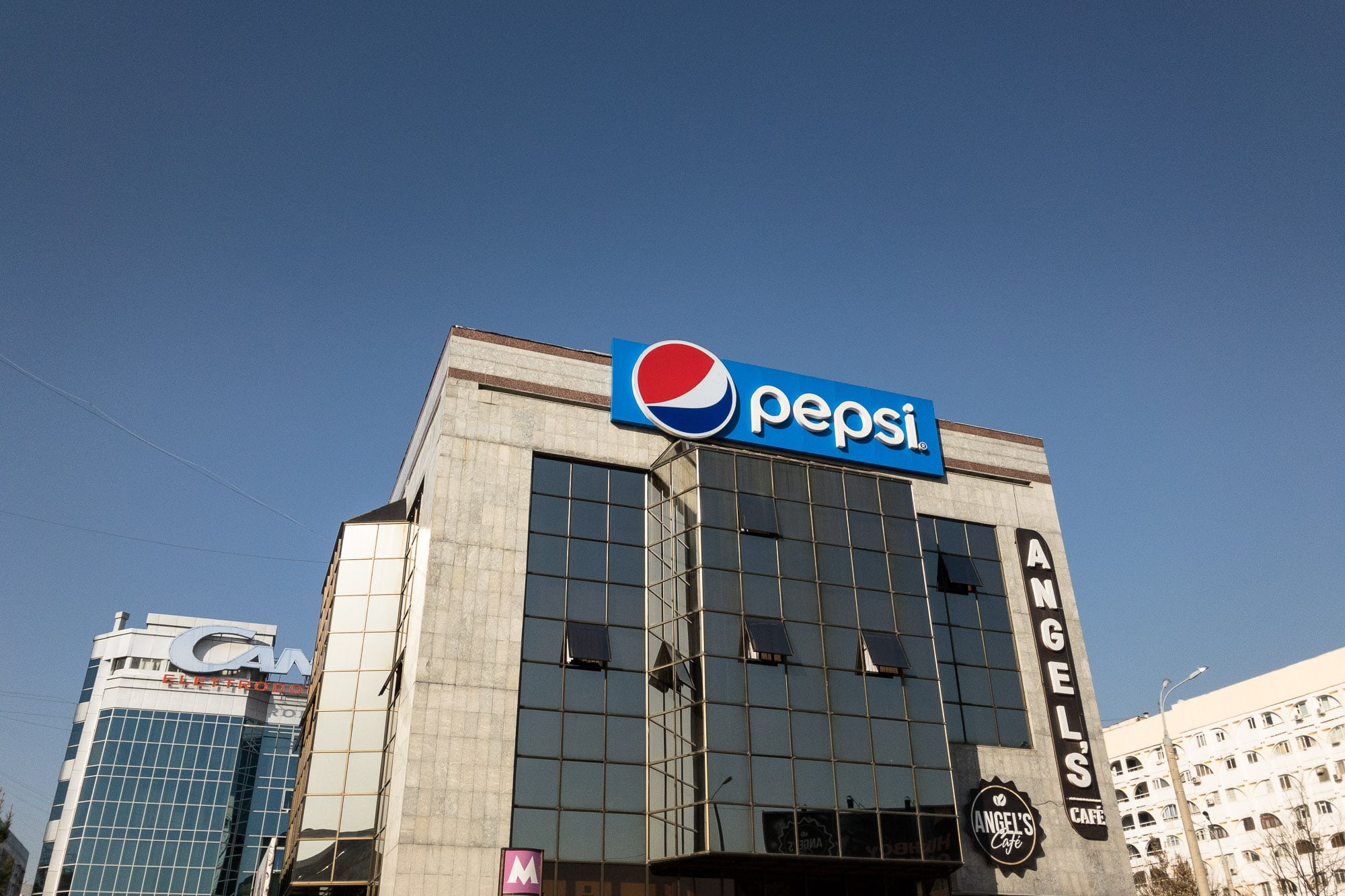 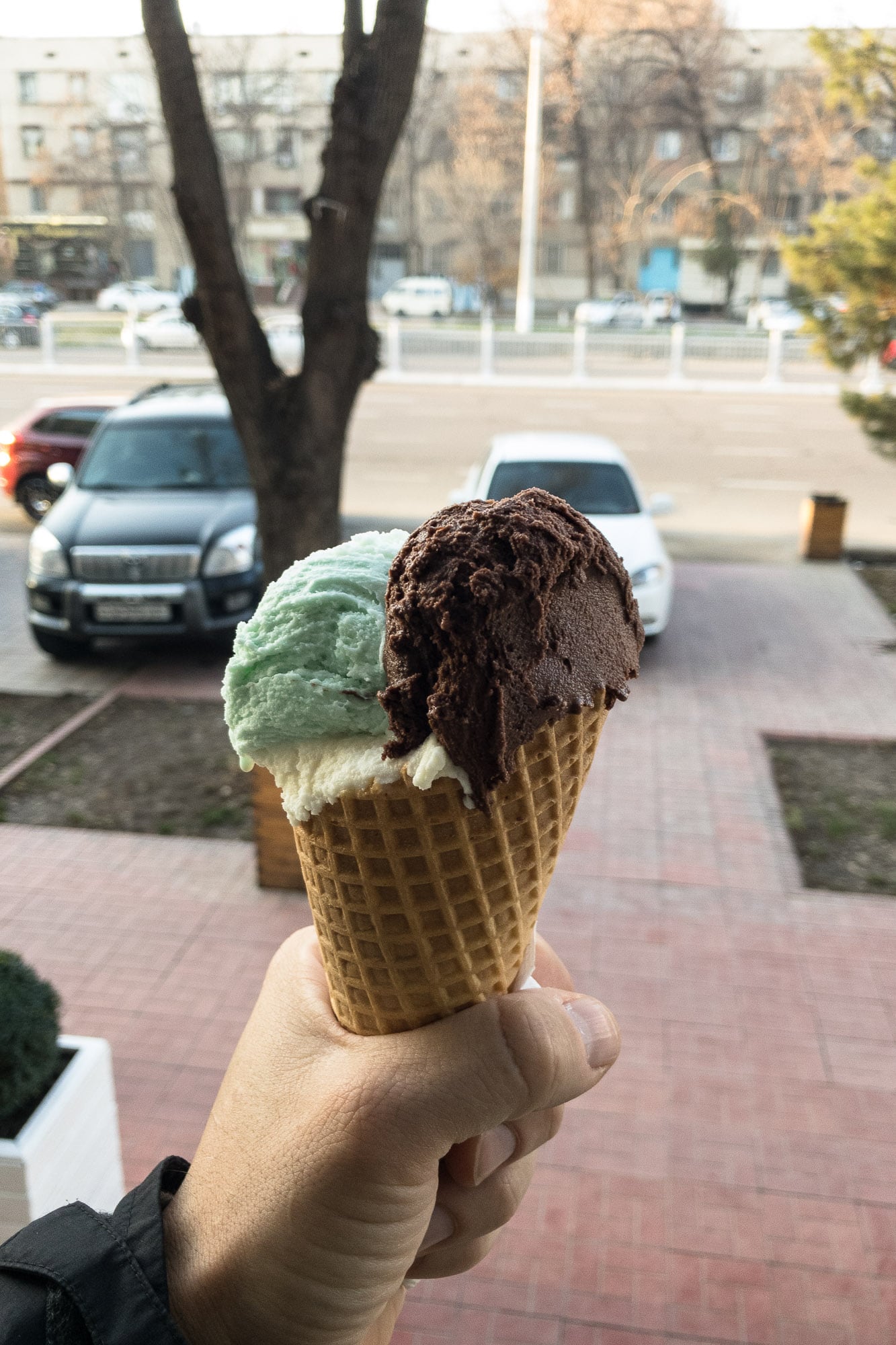 And saw a monument to an awesome dude: 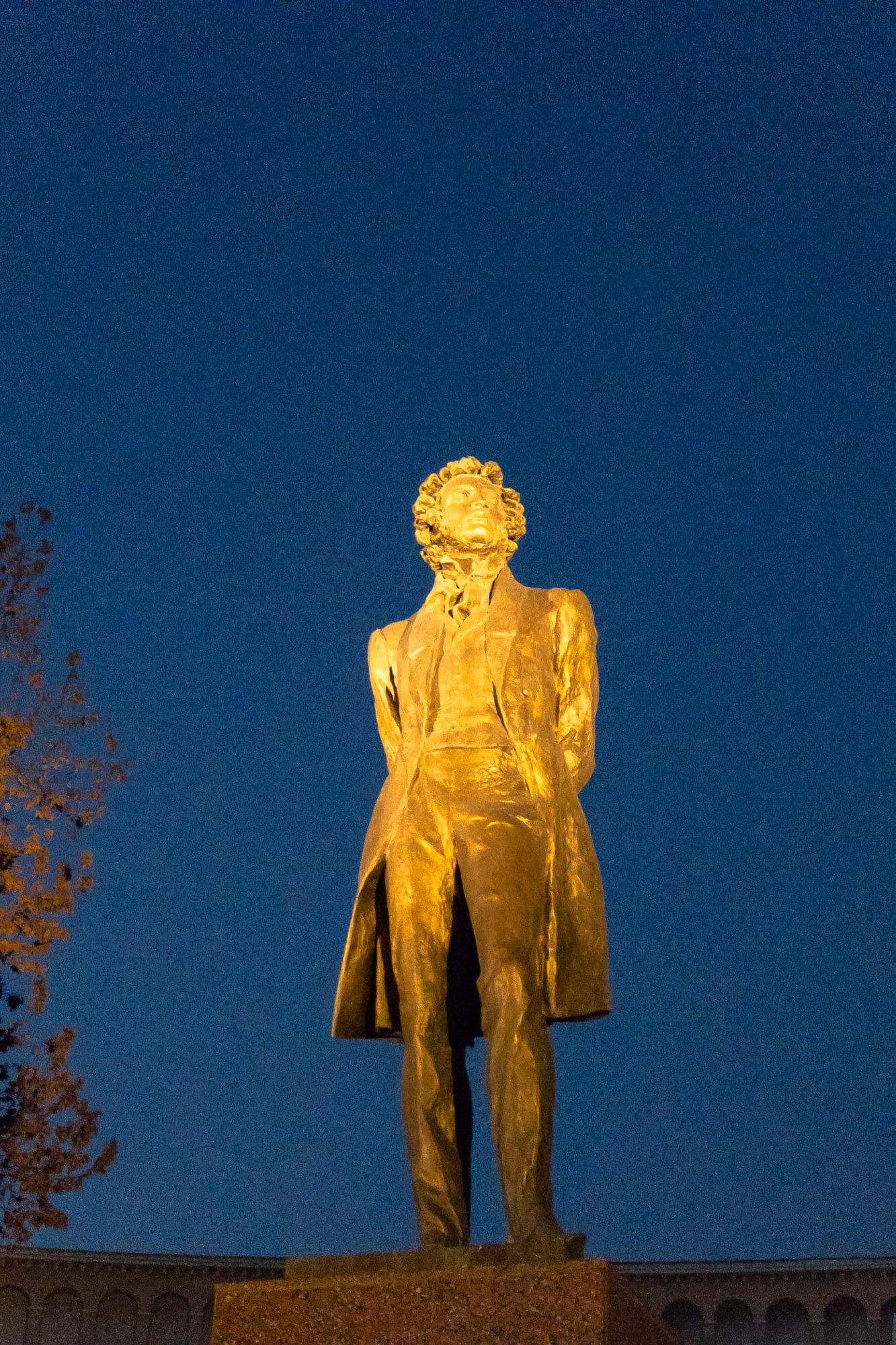 Pushkin. One of the greatest writers of all time. Of Russian, German, Scandinavian and Cameroonian descent. Inconceivably brilliant and hilariously stupid at the same time.