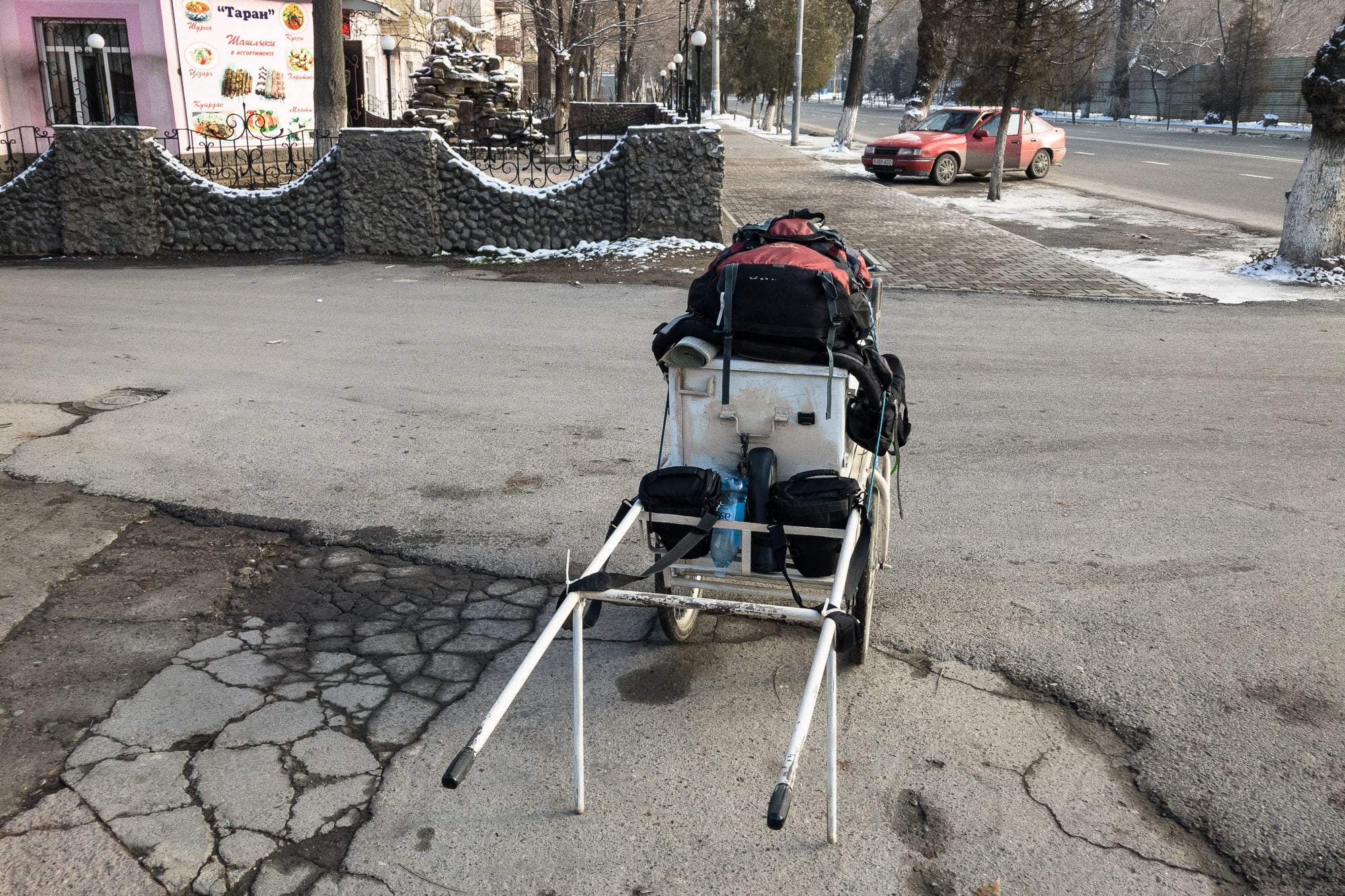 Whenever I am about to embark on a journey, I feel nervous. This time was no exception. I hadn’t walked in more than a month, a new country lay ahead, winter was coming. I hated it.

But there is always an upside: it can feel pretty nice to just do things anyway.

Also, I didn’t want to look like a coward in front of the Caboose.

So we left Shymkent on a snowy road: 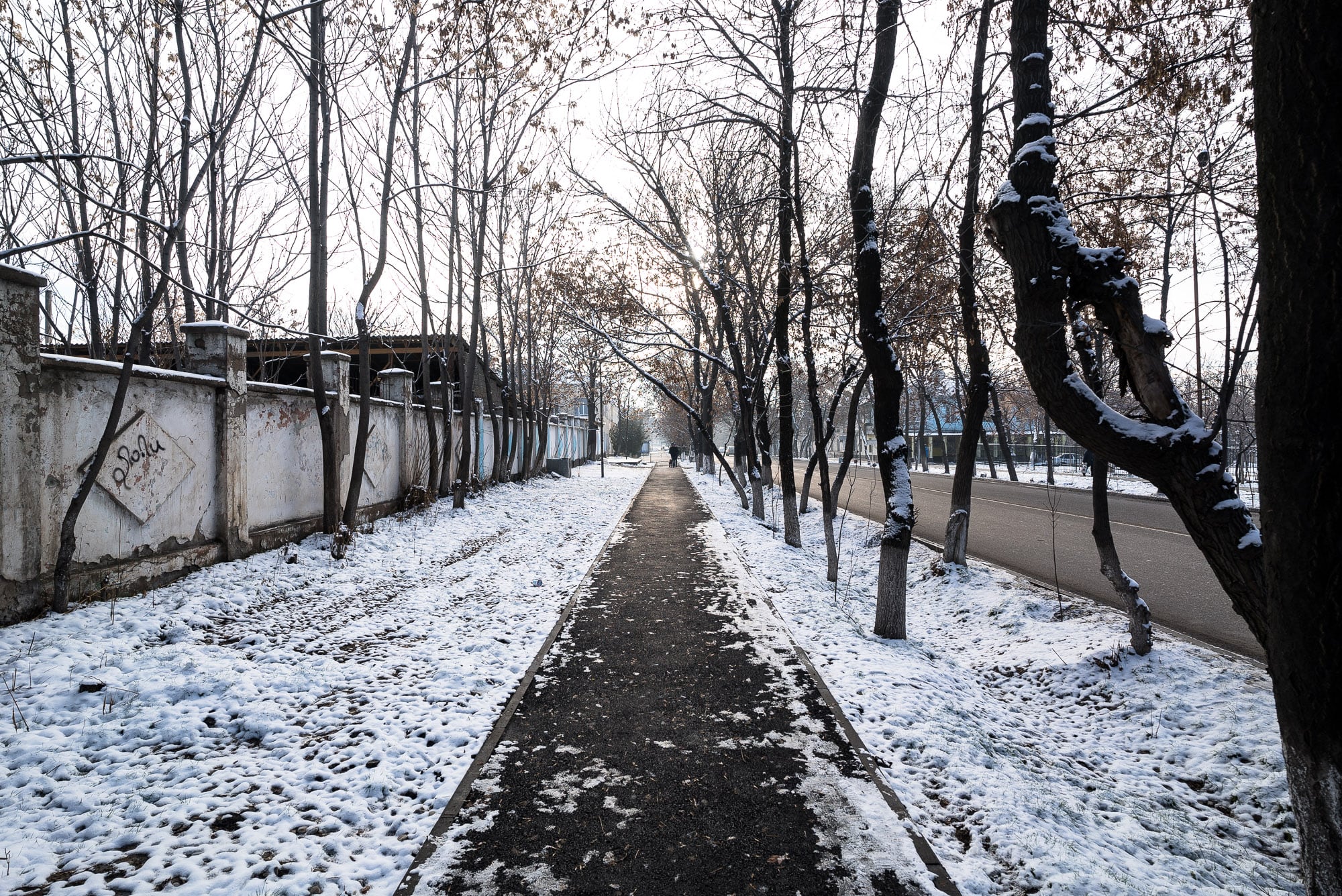 On time there was a dedication to German music on a wall: 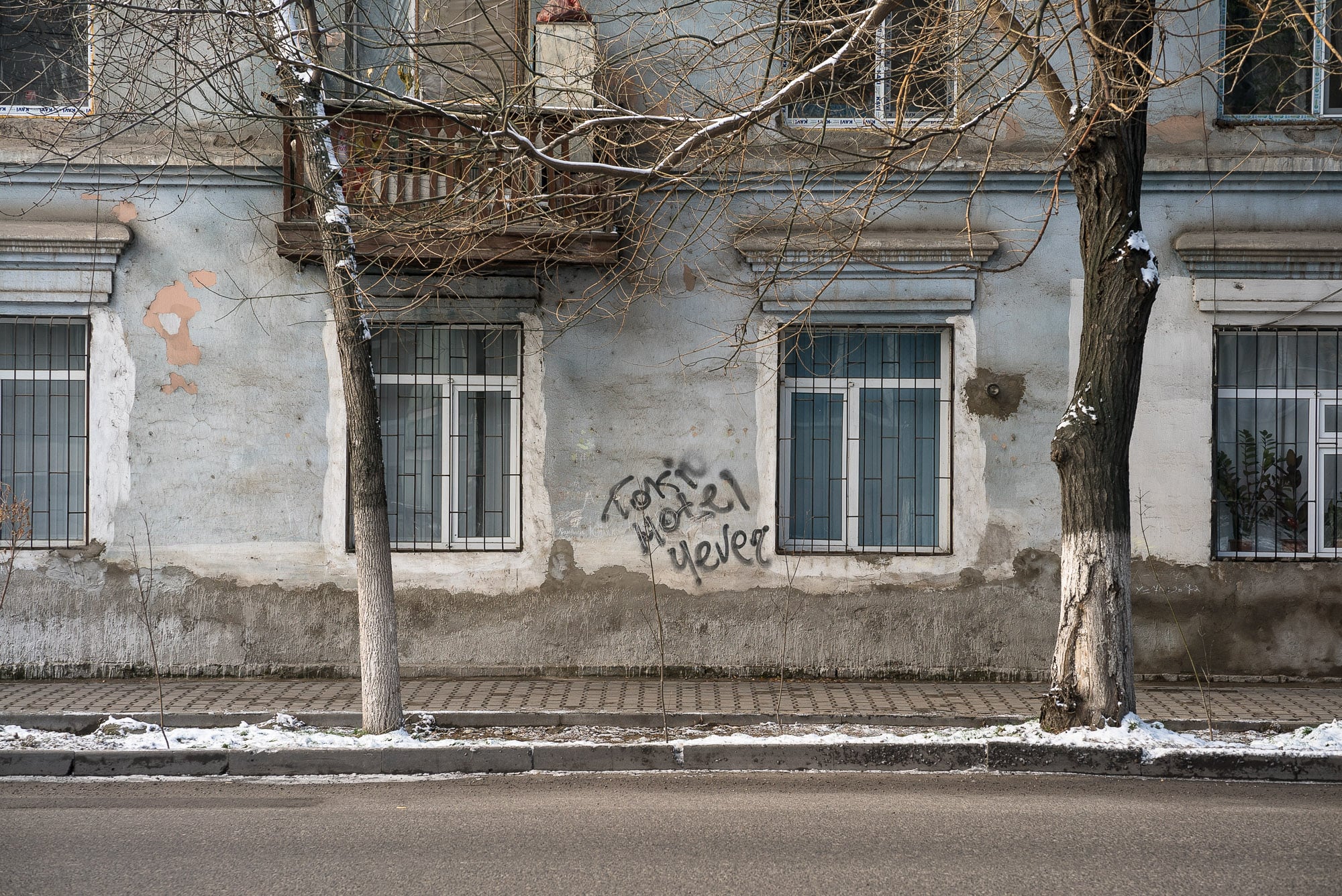 Another time there was a colorful house: 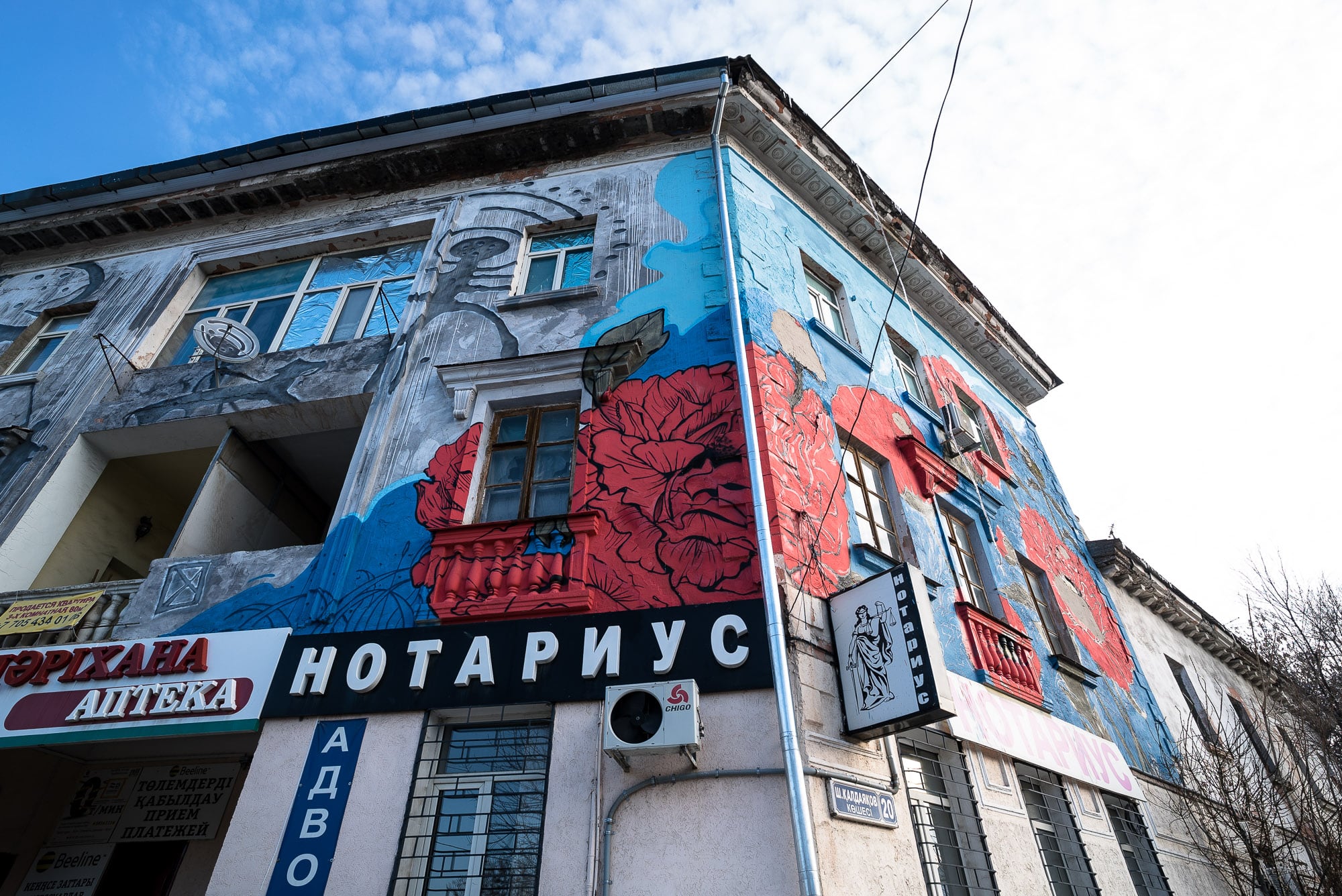 And I remembered what people had been telling me about Shymkent before. That there would be colorful houses.

The road out of Shymkent was busy and a bit tough: 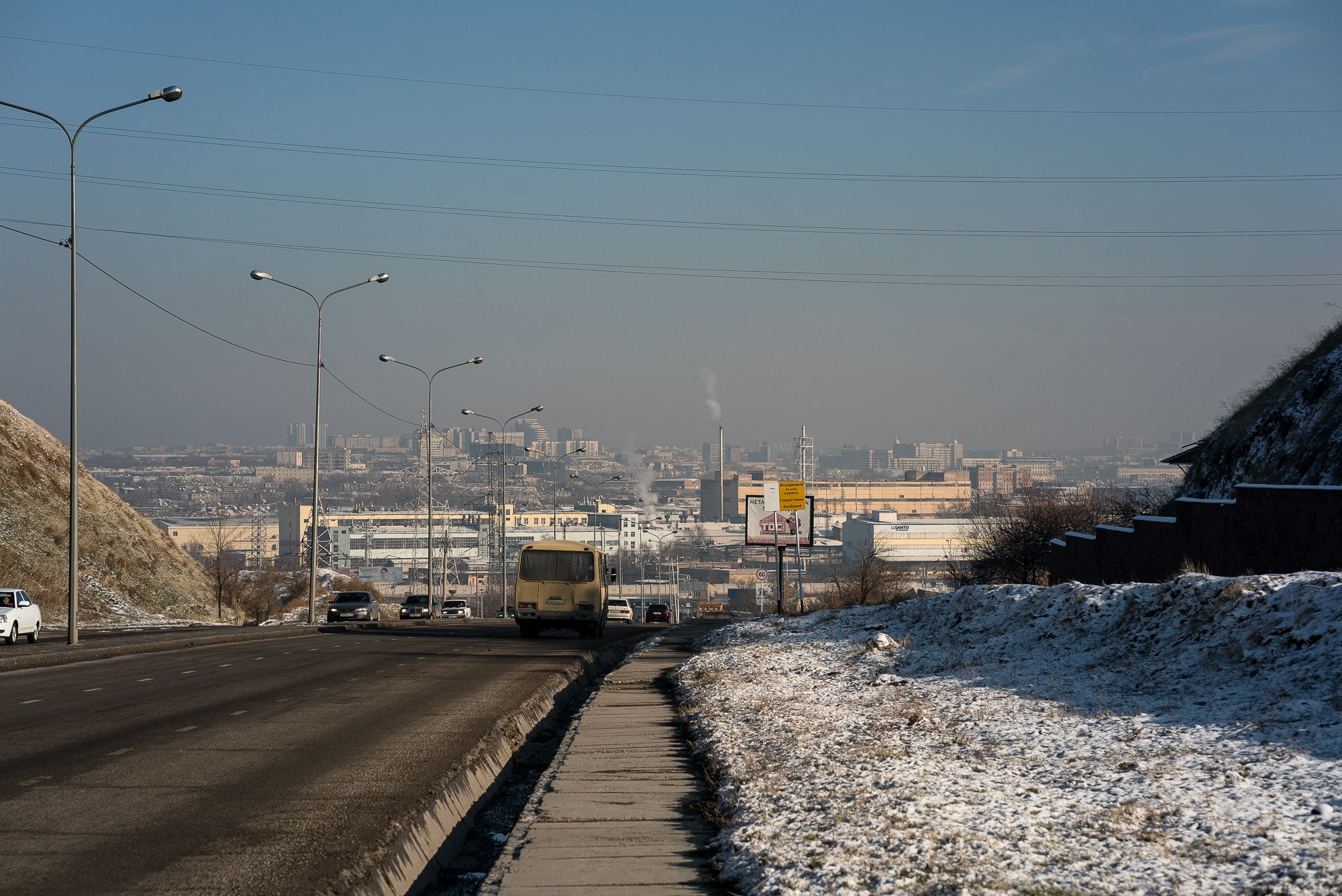 One time there was a large car market: 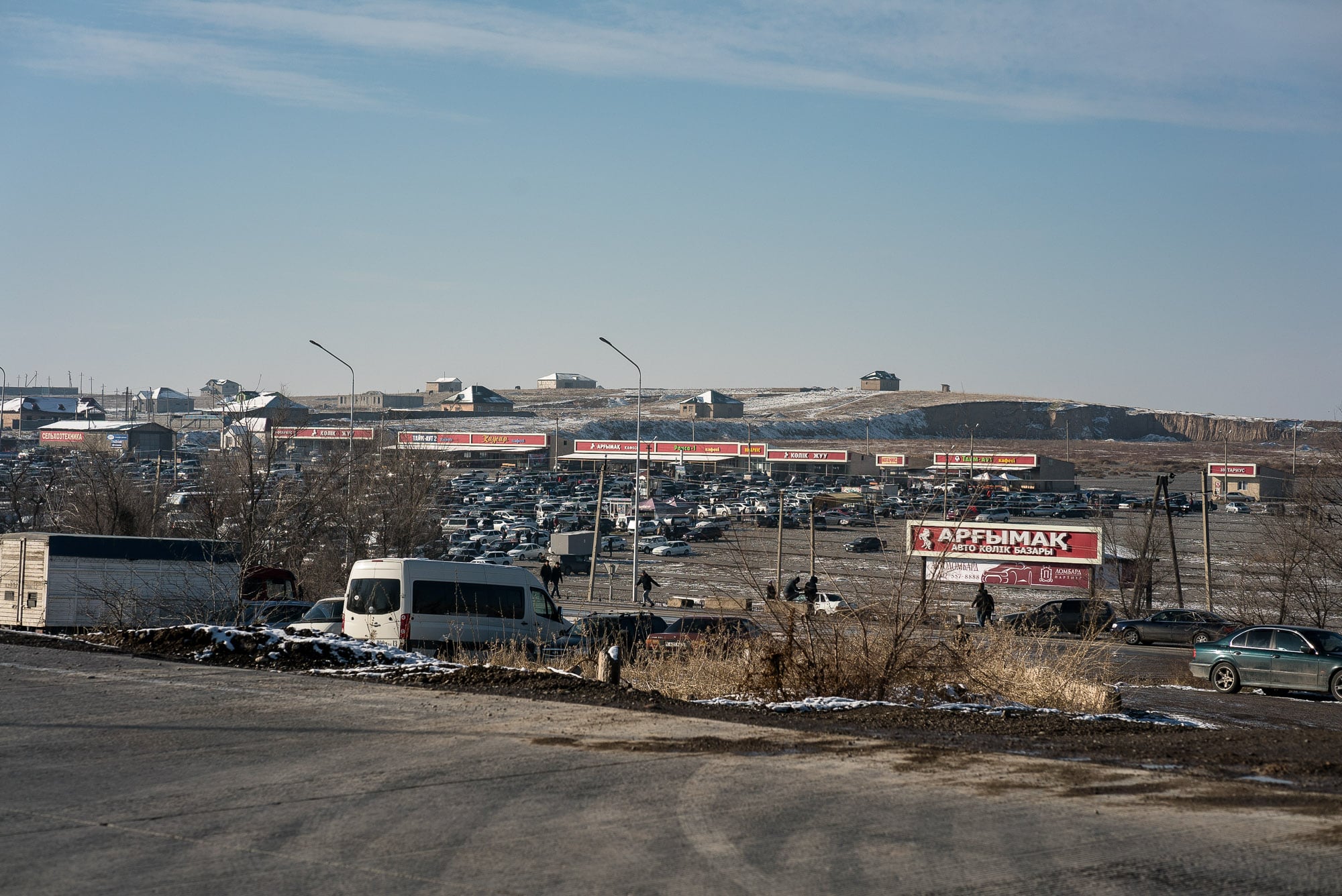 We knew we were still in Kazakhstan because there was a big monument of some dude on a horse: 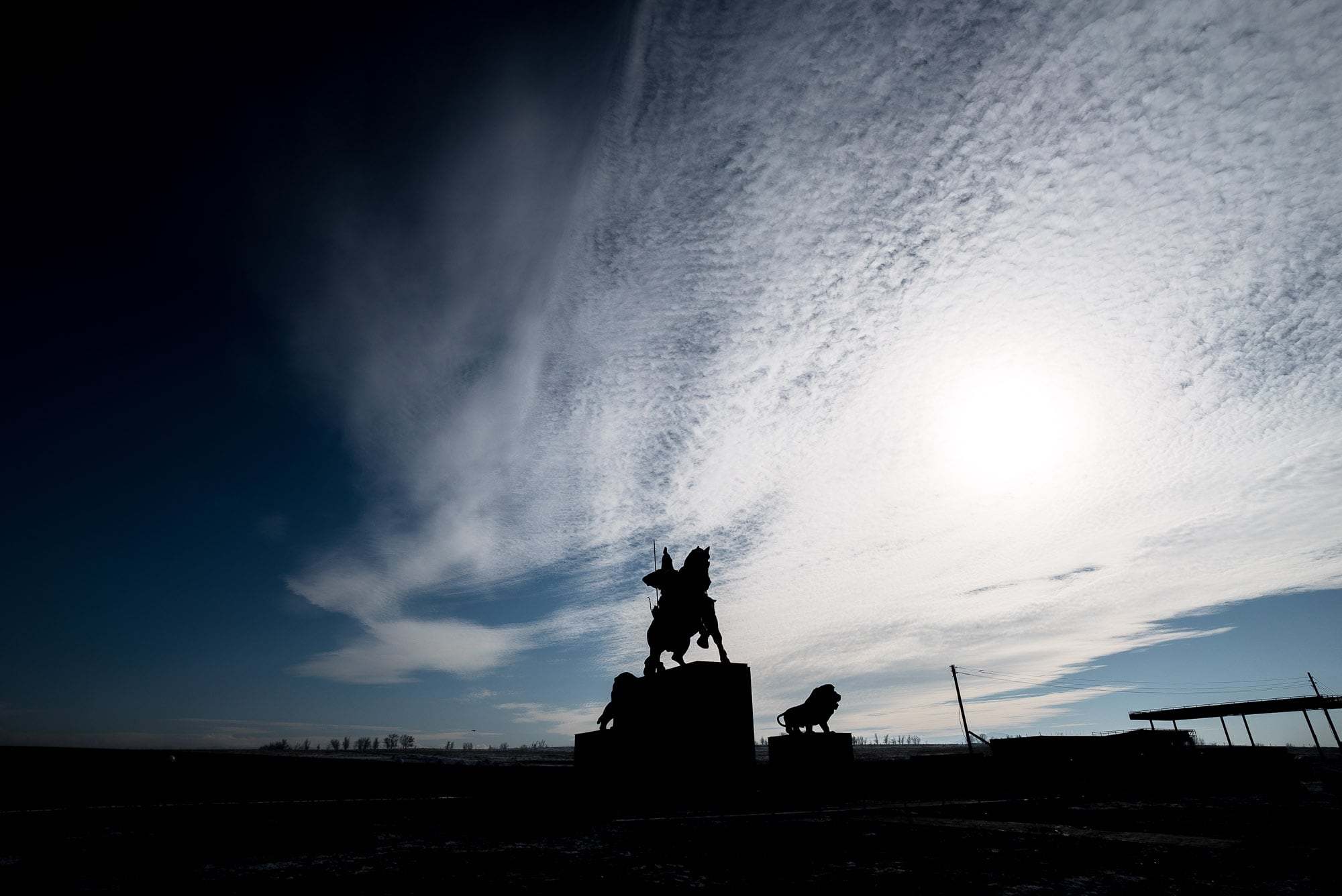 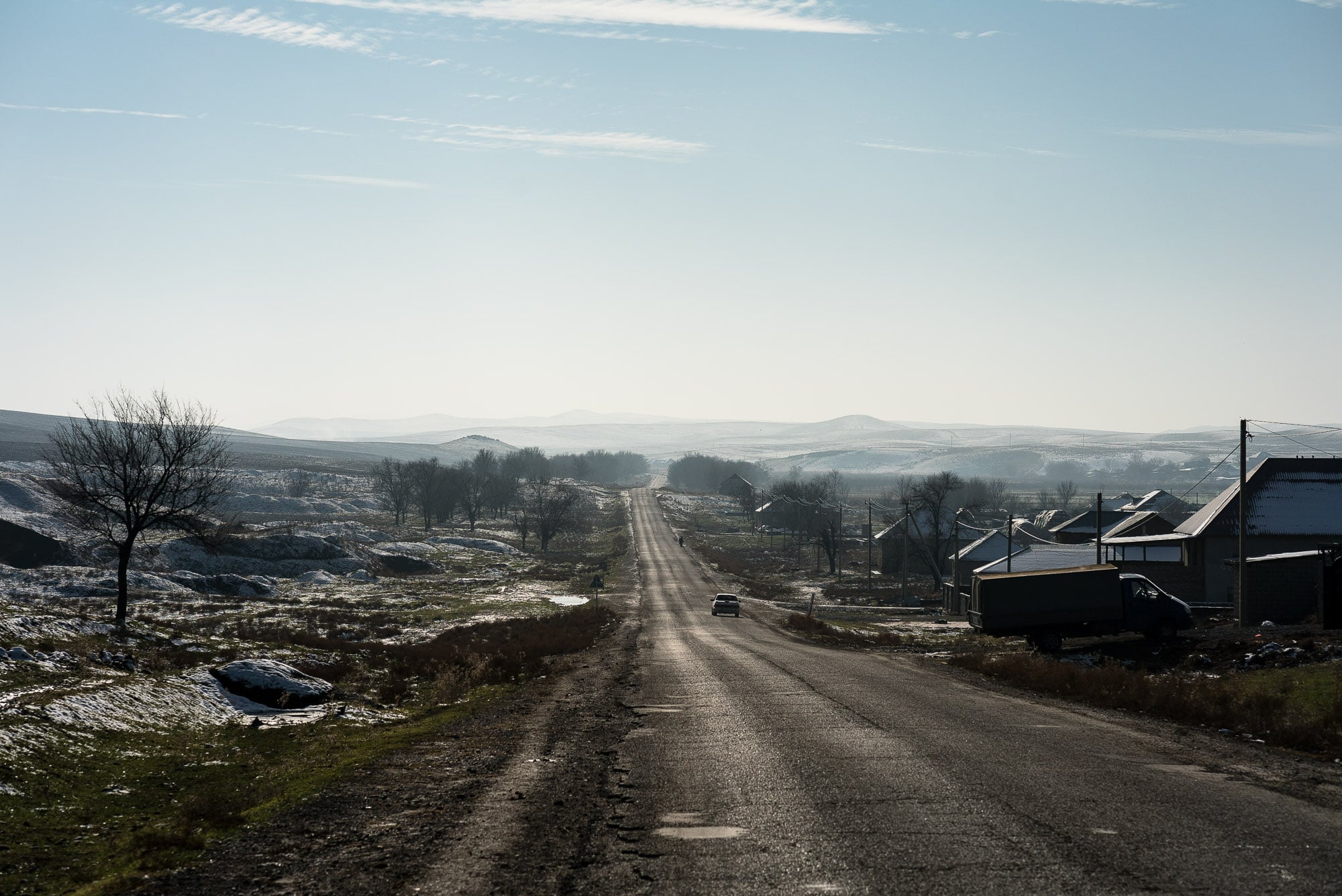 One time these two dudes stopped for a chat: 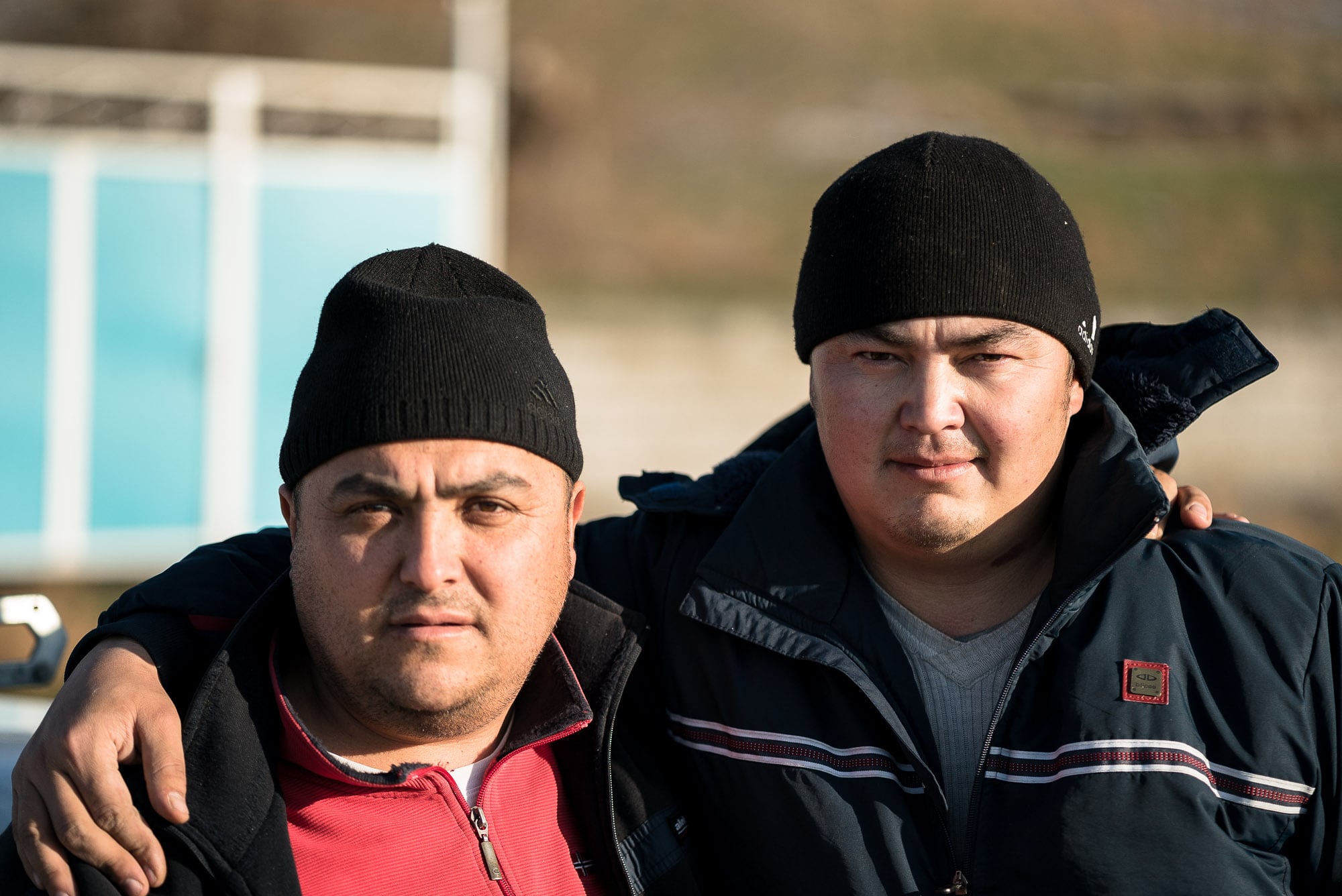 They were much nicer than what you would expect from the picture.

Here’s the Let’s Walk of the day:

It turned out to be a rather long walk because I was hopelessly out of shape.

There was some snow: 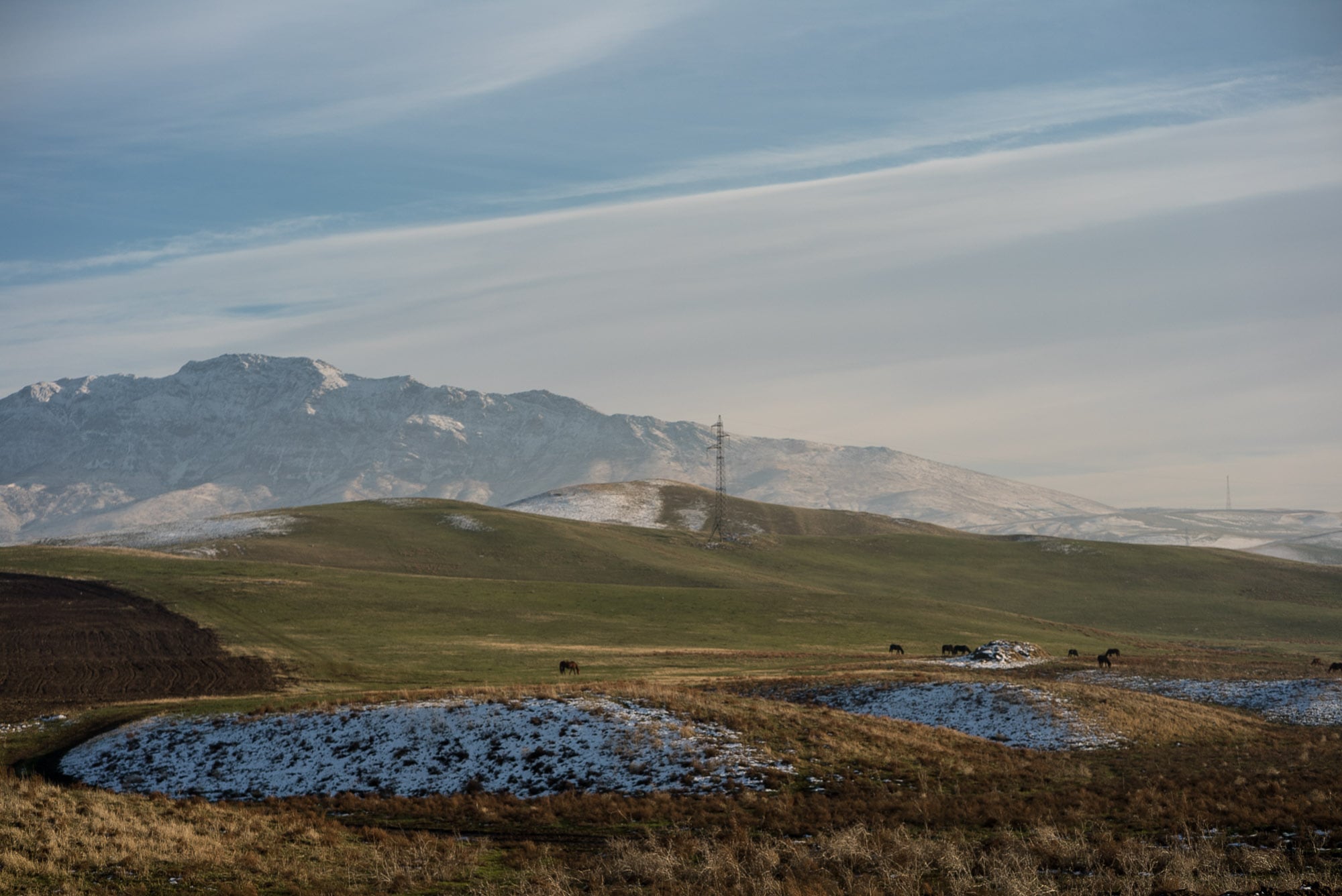 And then, just as I was about to enter the village of Rabat, this guy called Nurzhan appeared: 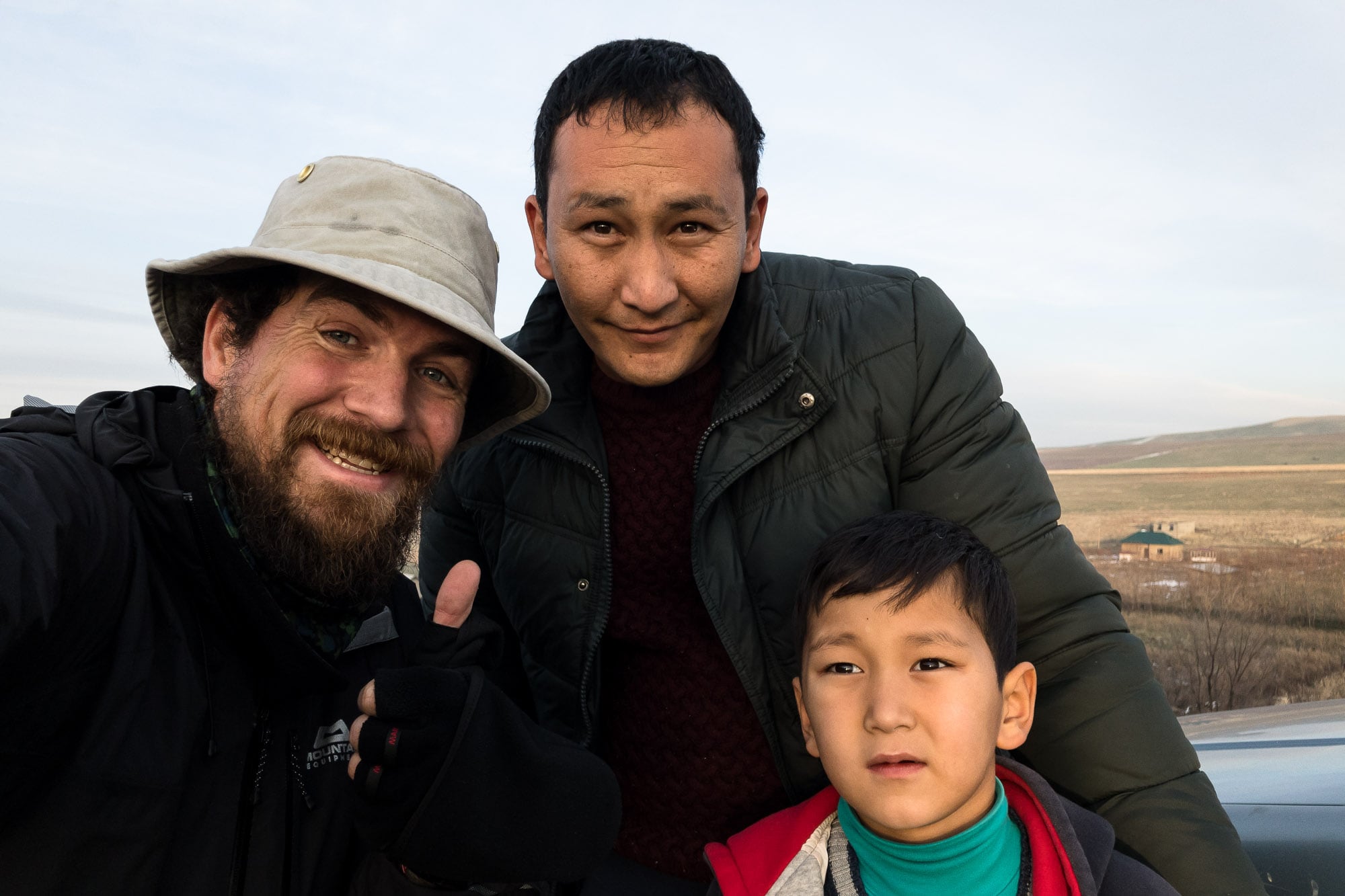 “Where are you going to sleep?” he wanted to know. Soon it was decided that I should go to his house for the night.

So I walked a little more: 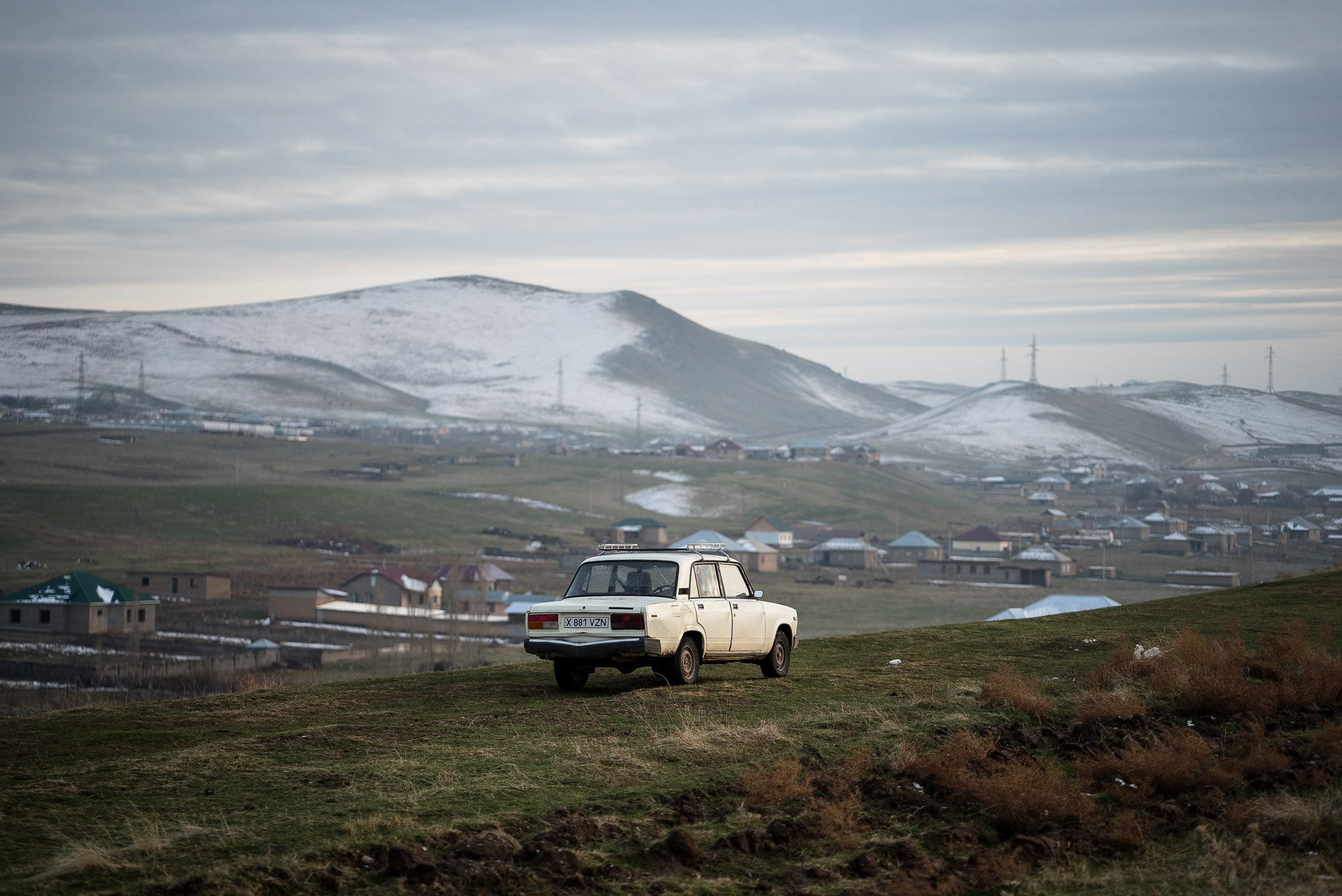 Then this gentleman appeared and asked me the exact same question as Nurzhan had before: 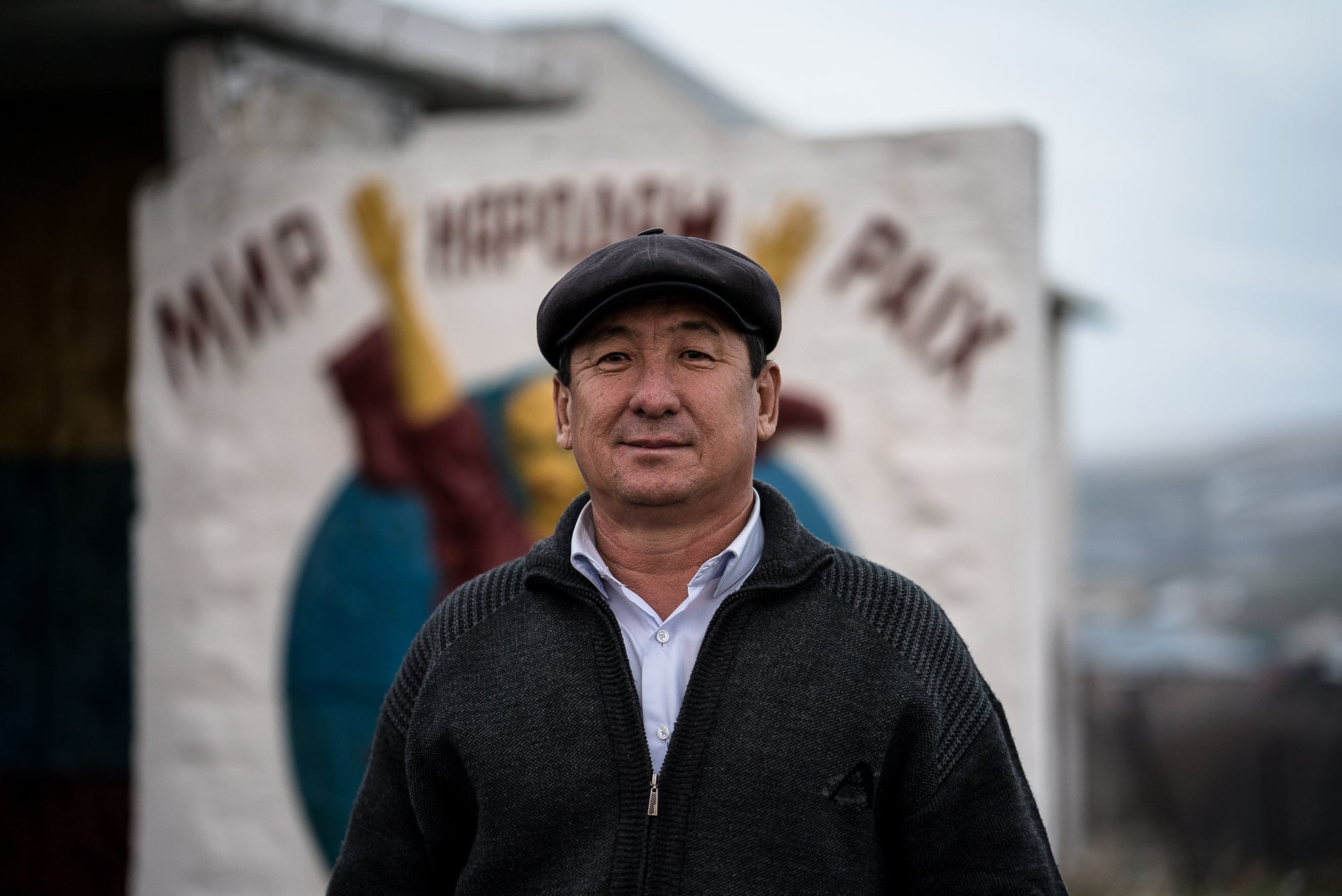 I told him I was staying at Nurzhan’s place, and he approved, so we just took a few pictures: 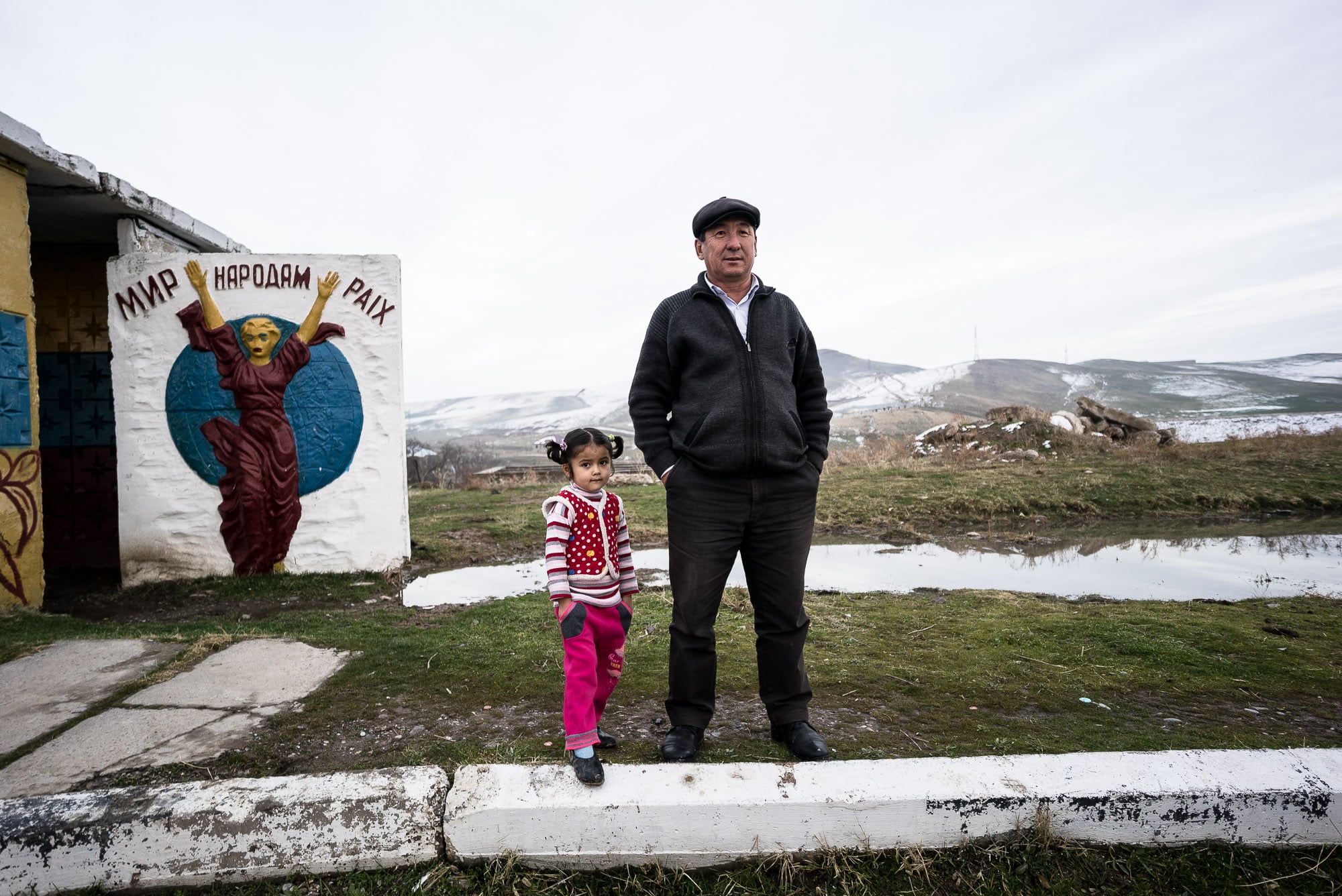 Then I was on my way to Nurzhan’s house: 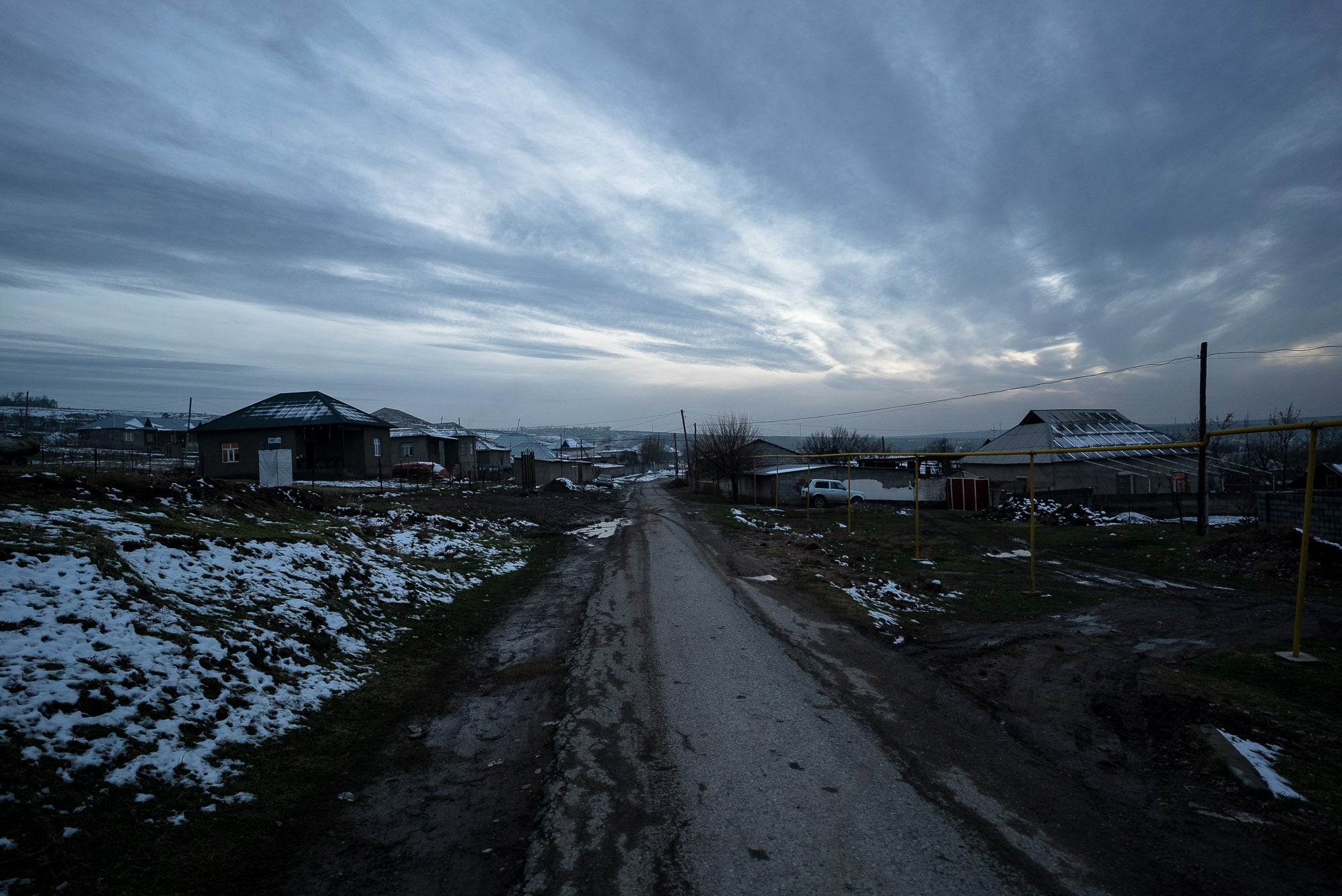 His little kid was there: 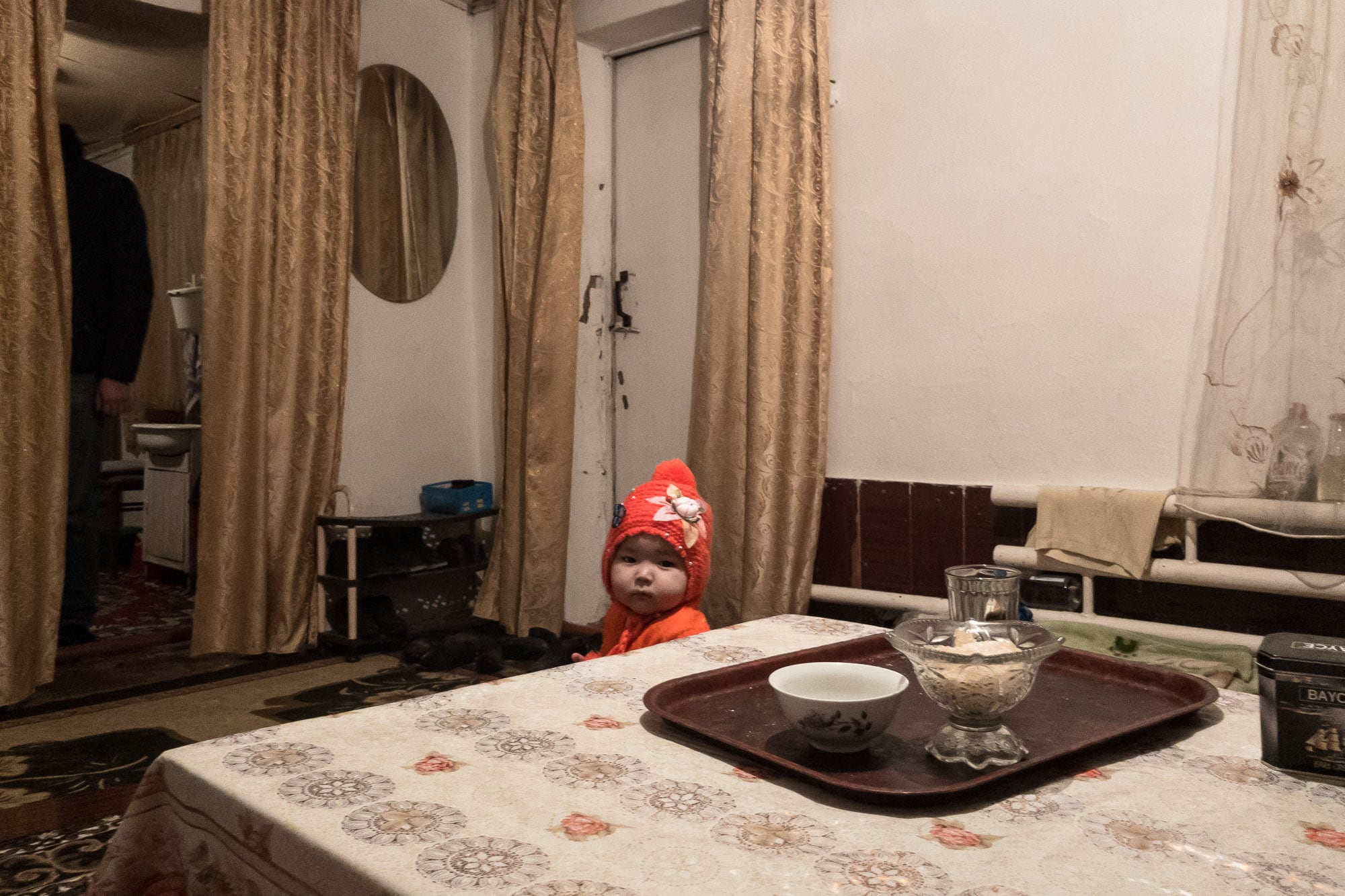 As well as his parents and two other kids: 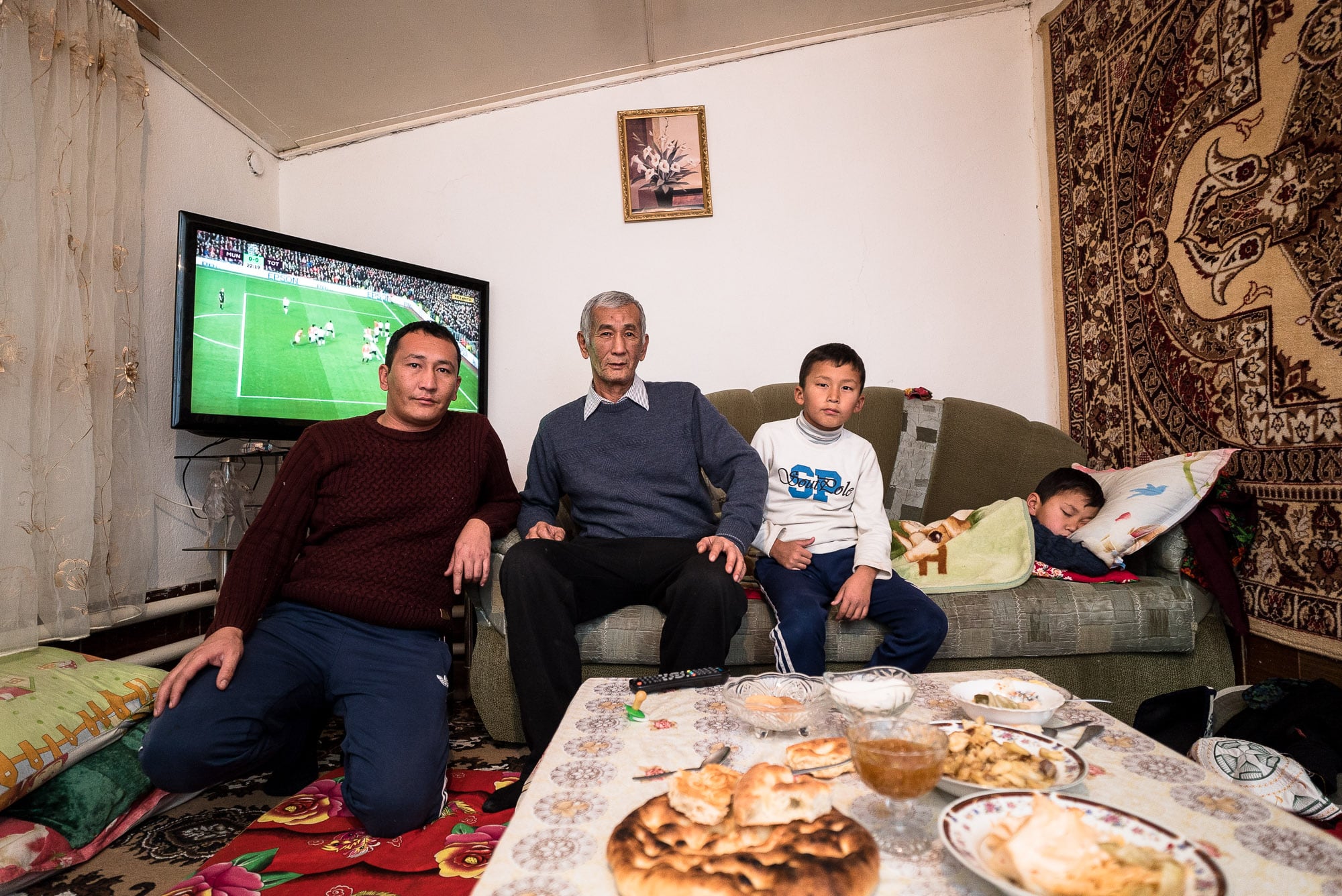 I really liked his dad: 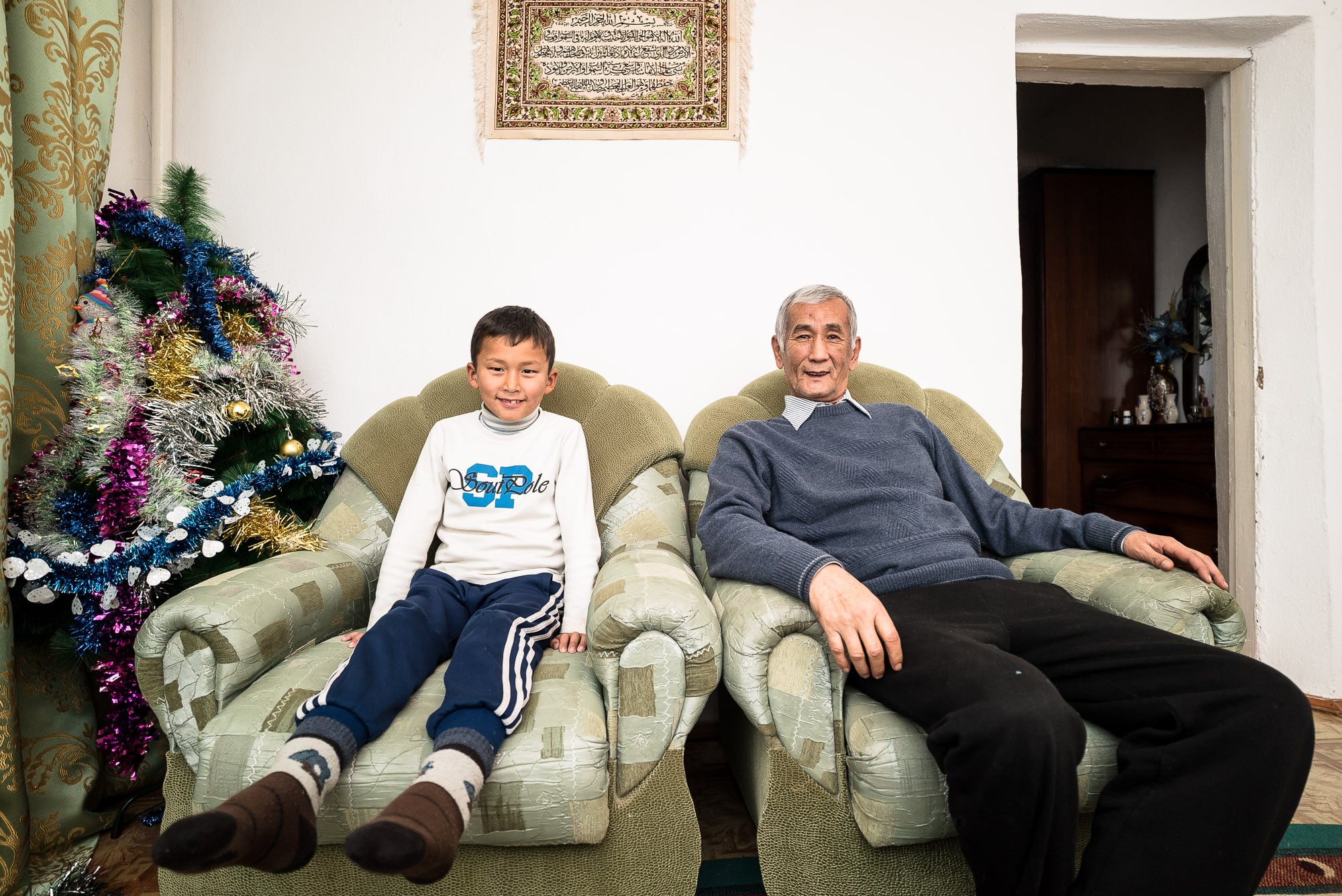 But they were all fun: 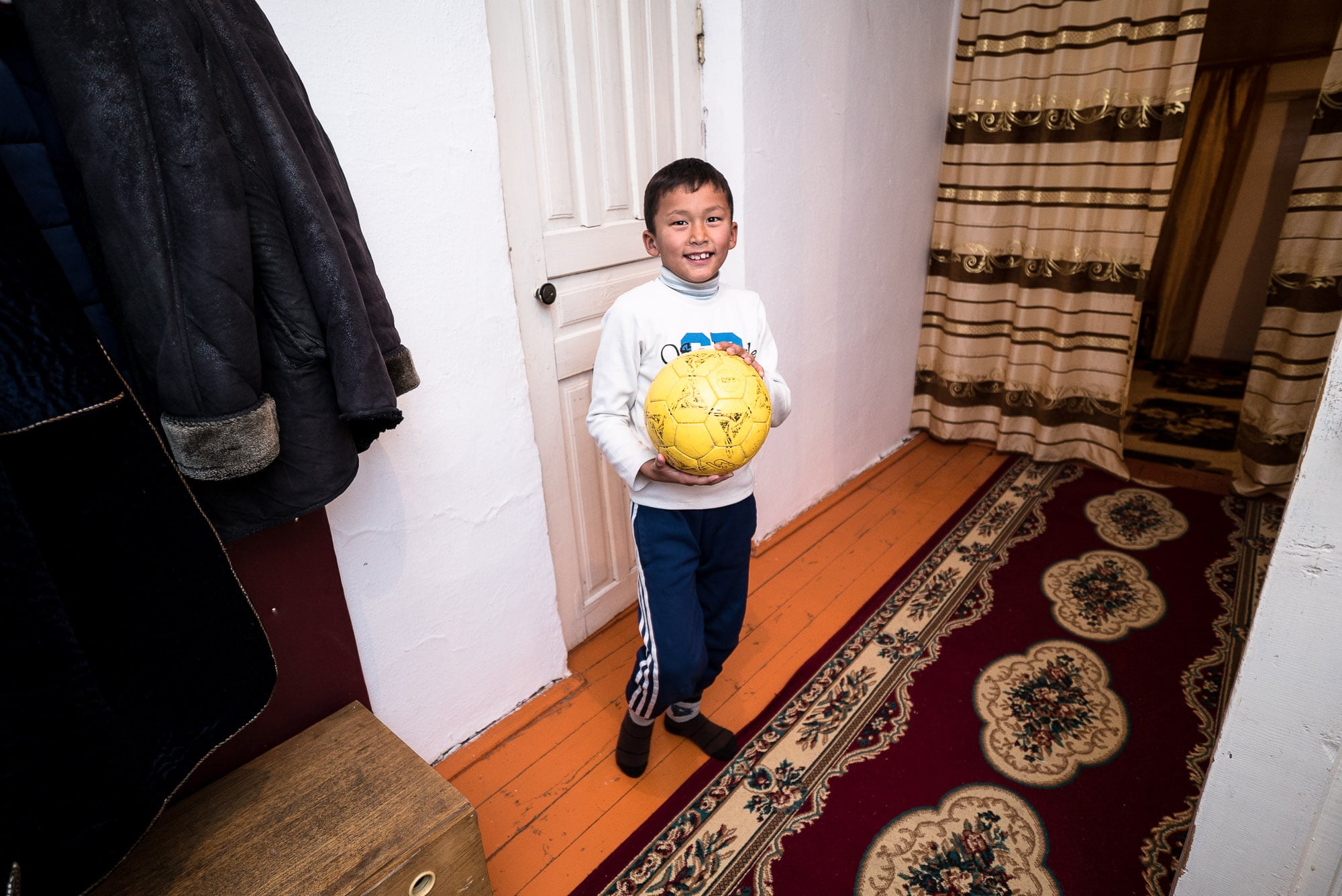 Especially the little one: 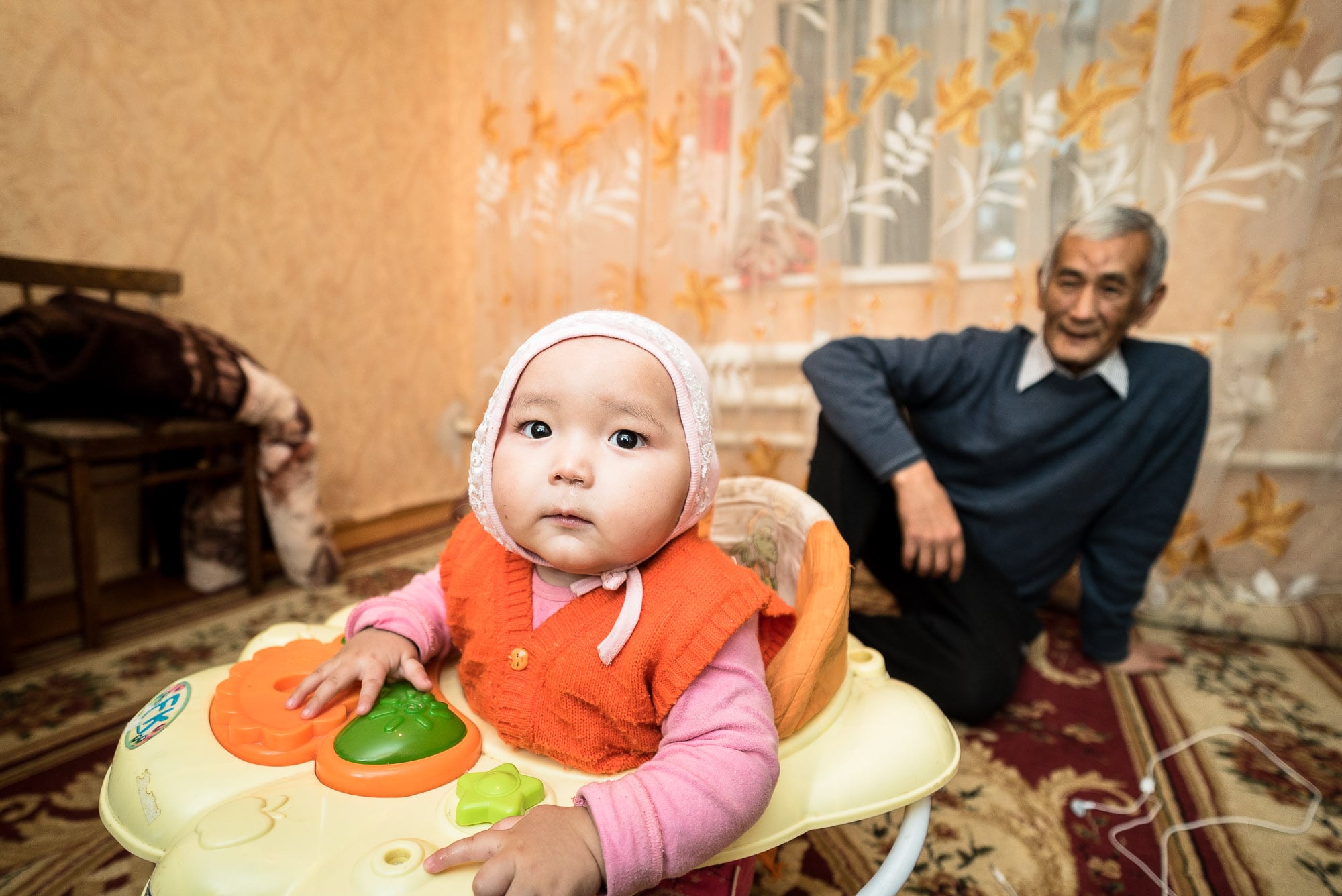 And just like that, walking didn’t feel that scary any more.

Day 591
from Shymkent to Rabat