Finished up a bunch of blog entries. Sorted some stuff. Made a short video of some of the footage I had taken in Astana:

Then I went down to the hotel restaurant and had a large meal. Looked up to the TV and noticed that a game was on. It was a game from home: 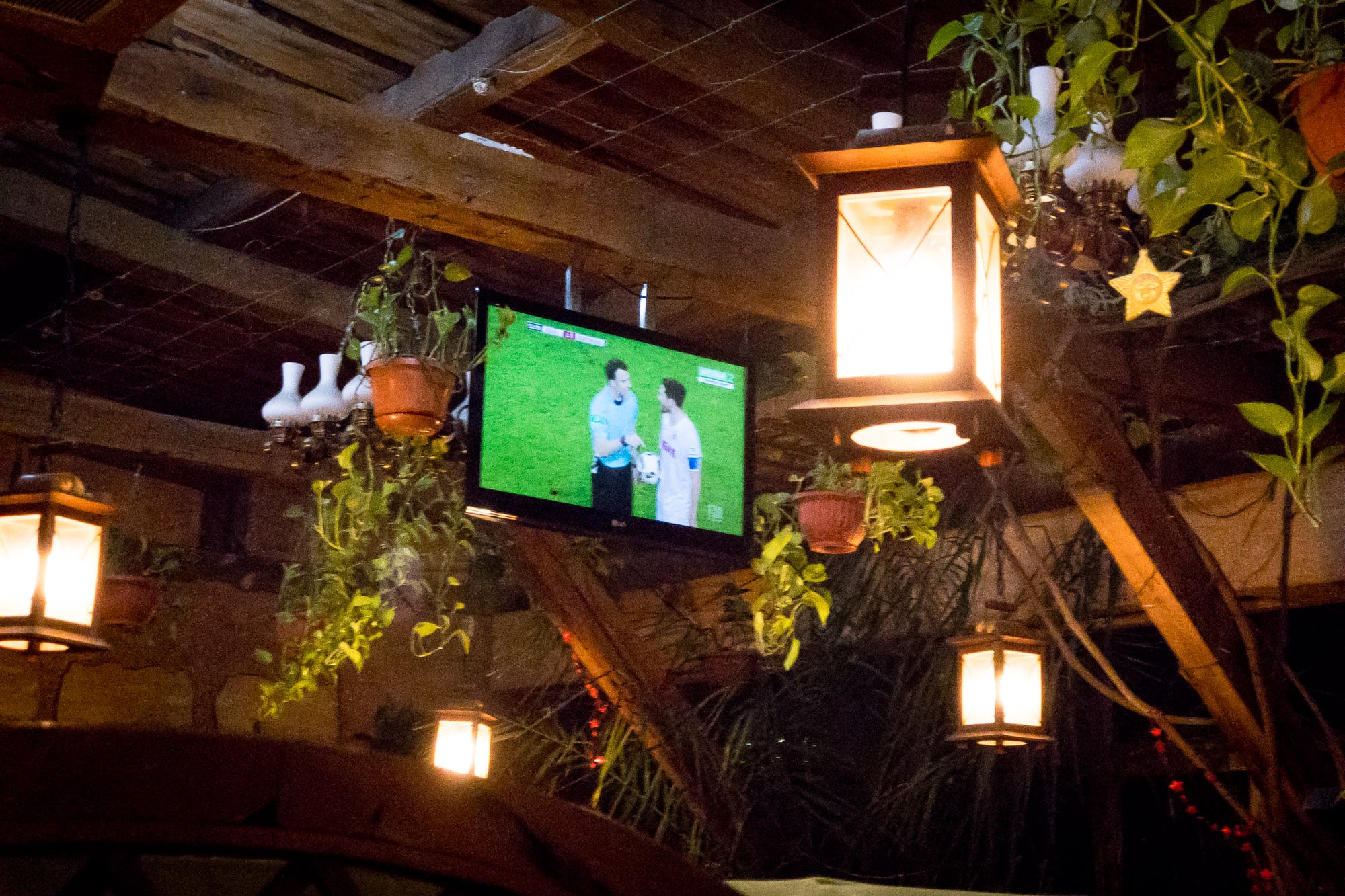 I was going to leave the next day.

And I was nervous.