At some point I realized that I was actually staying in what was a suite in this Soviet-style guesthouse. I had a giant bathroom: 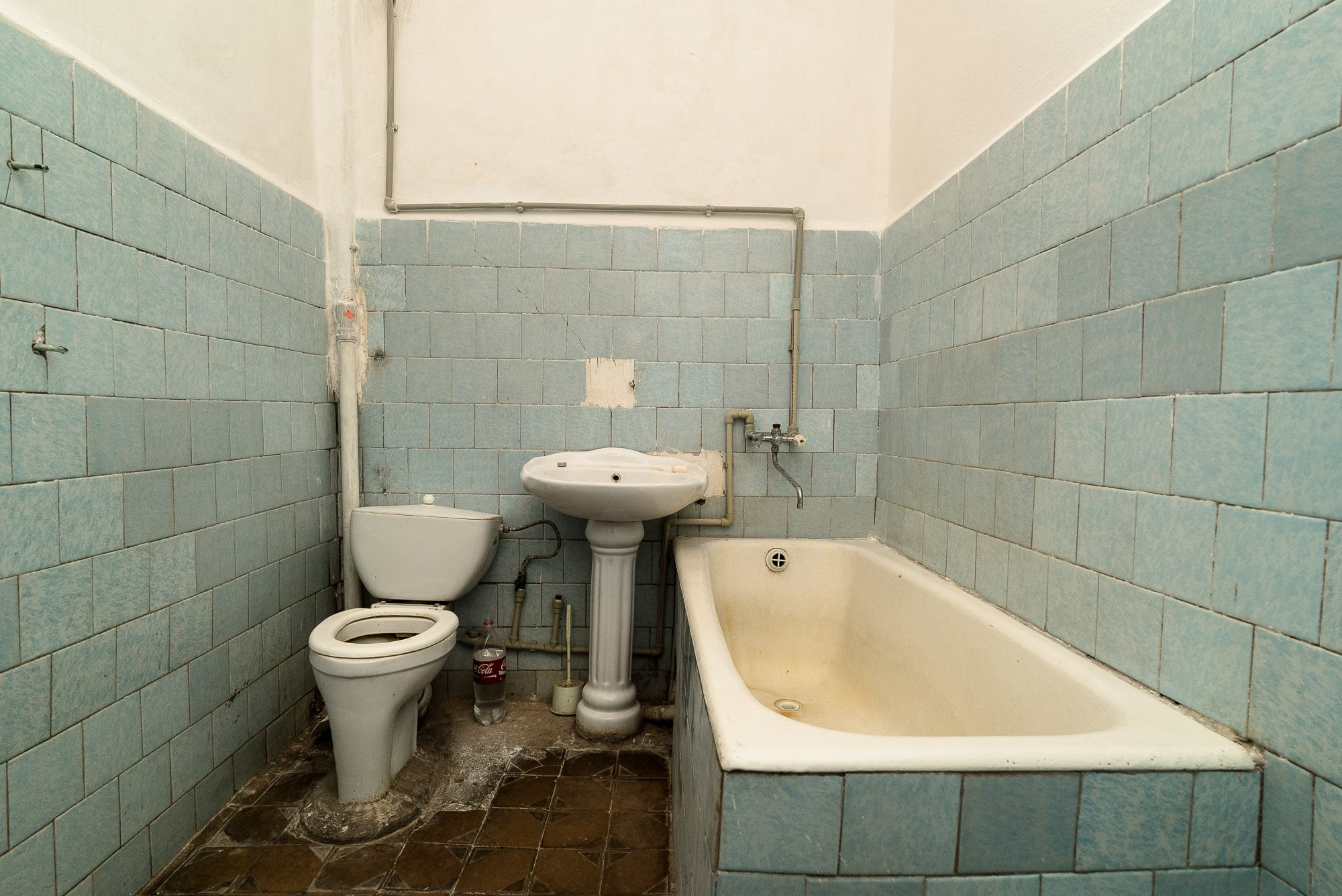 A room with some couches: 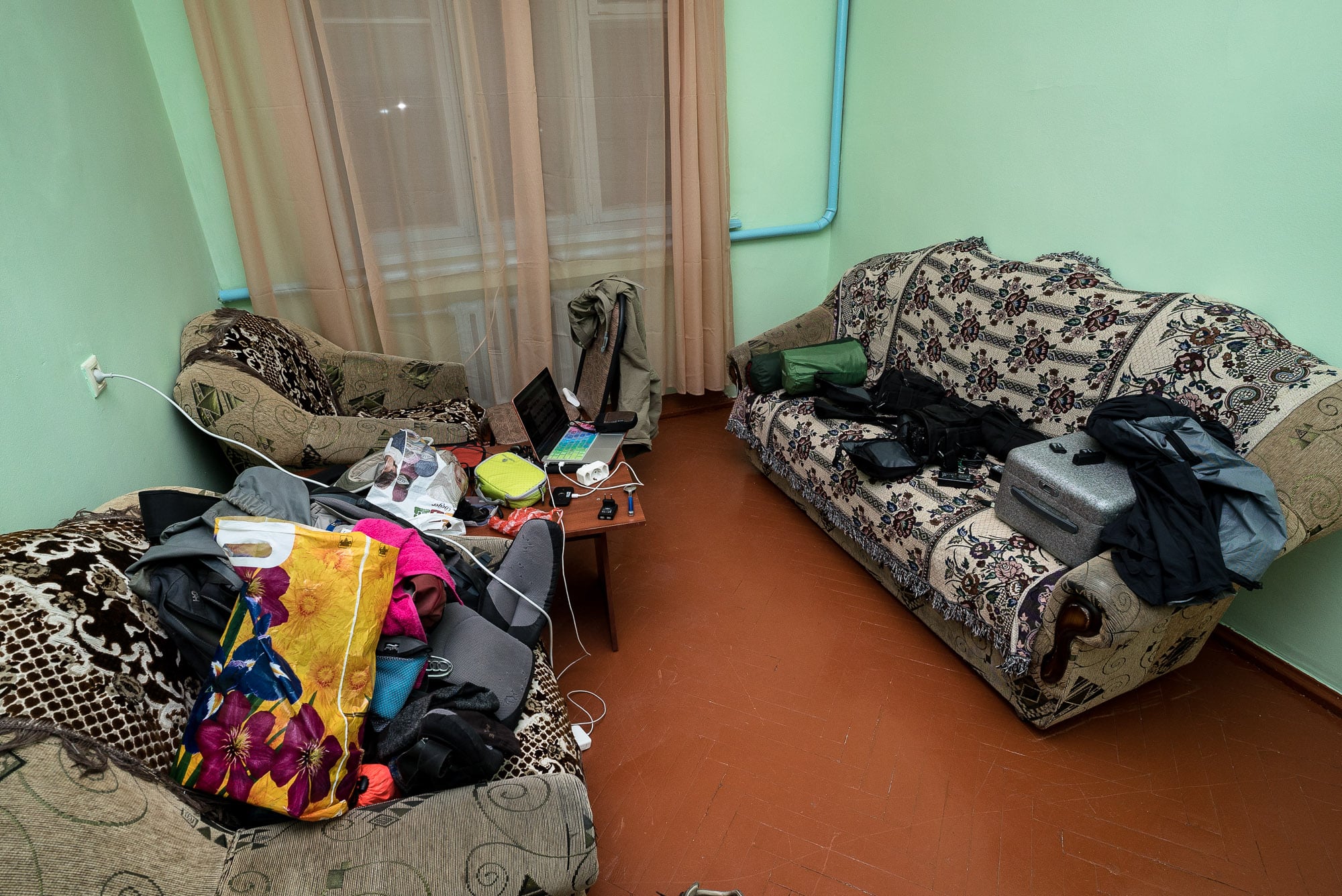 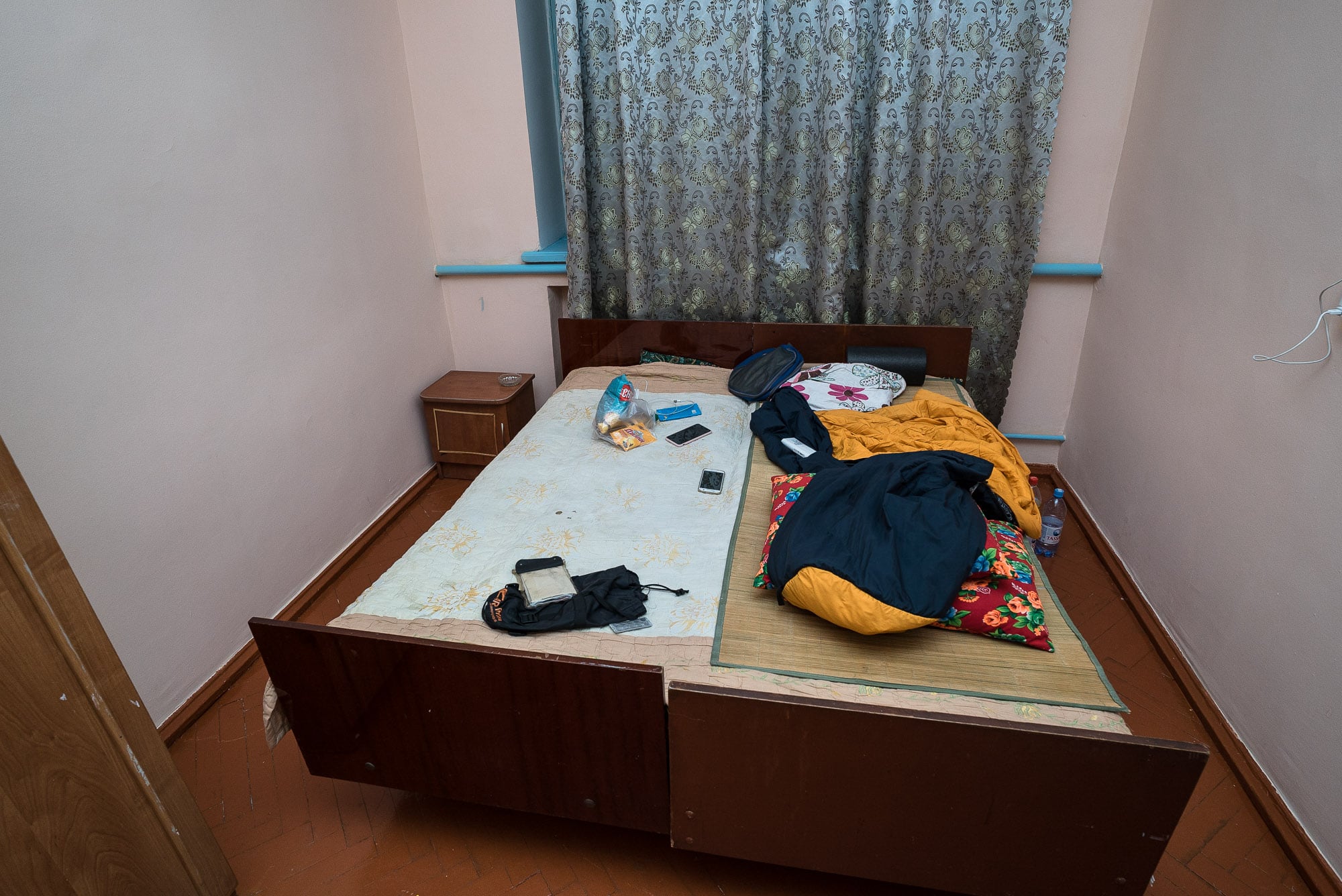 It was easy to imagine a Communist Party bigwig some thirty or forty years ago staying here, enjoying the amenities of the suite. It had worn off a little since then, though.

I decided to trade the suite for the road.

There was snow outside: 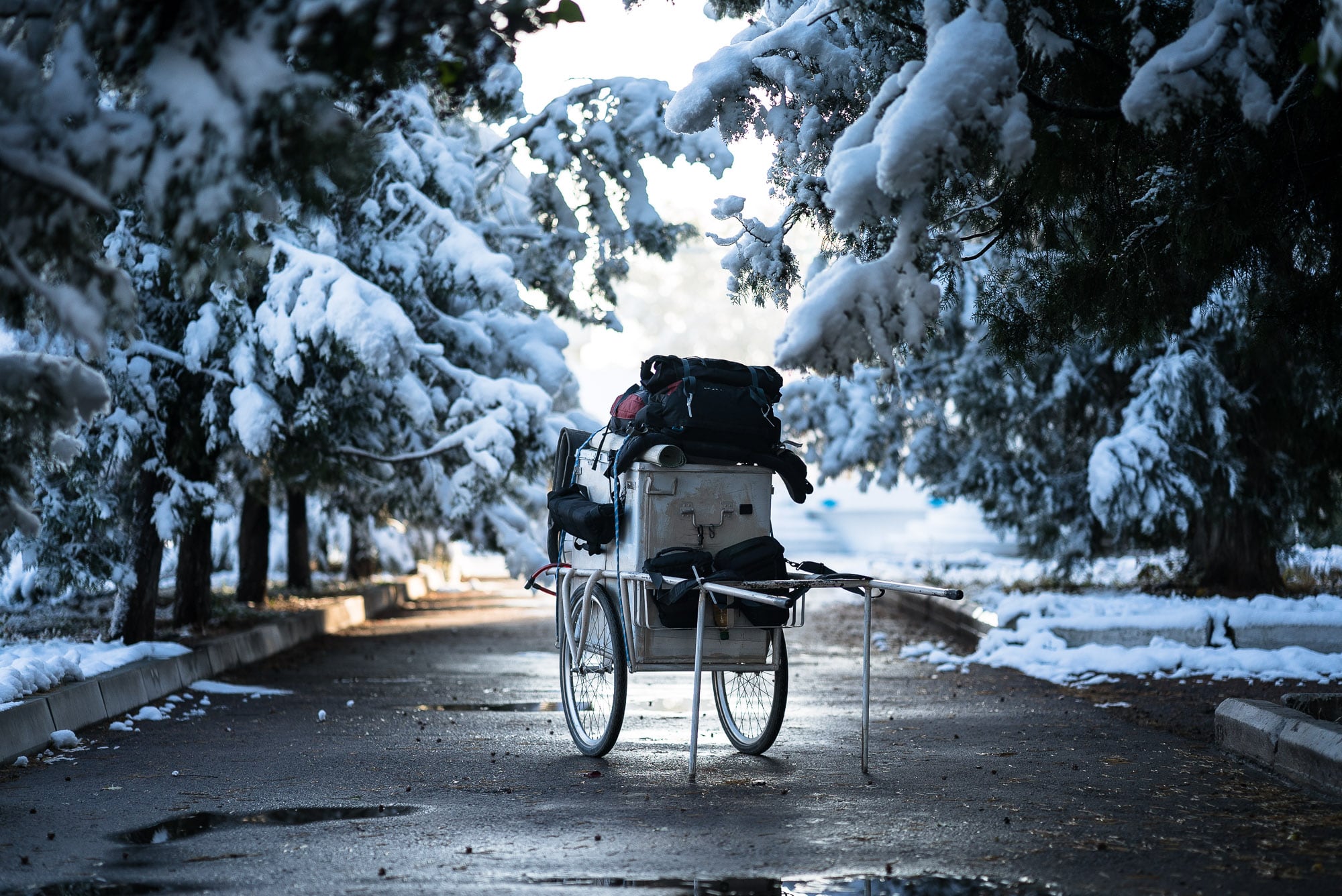 The villages were covered in snow: 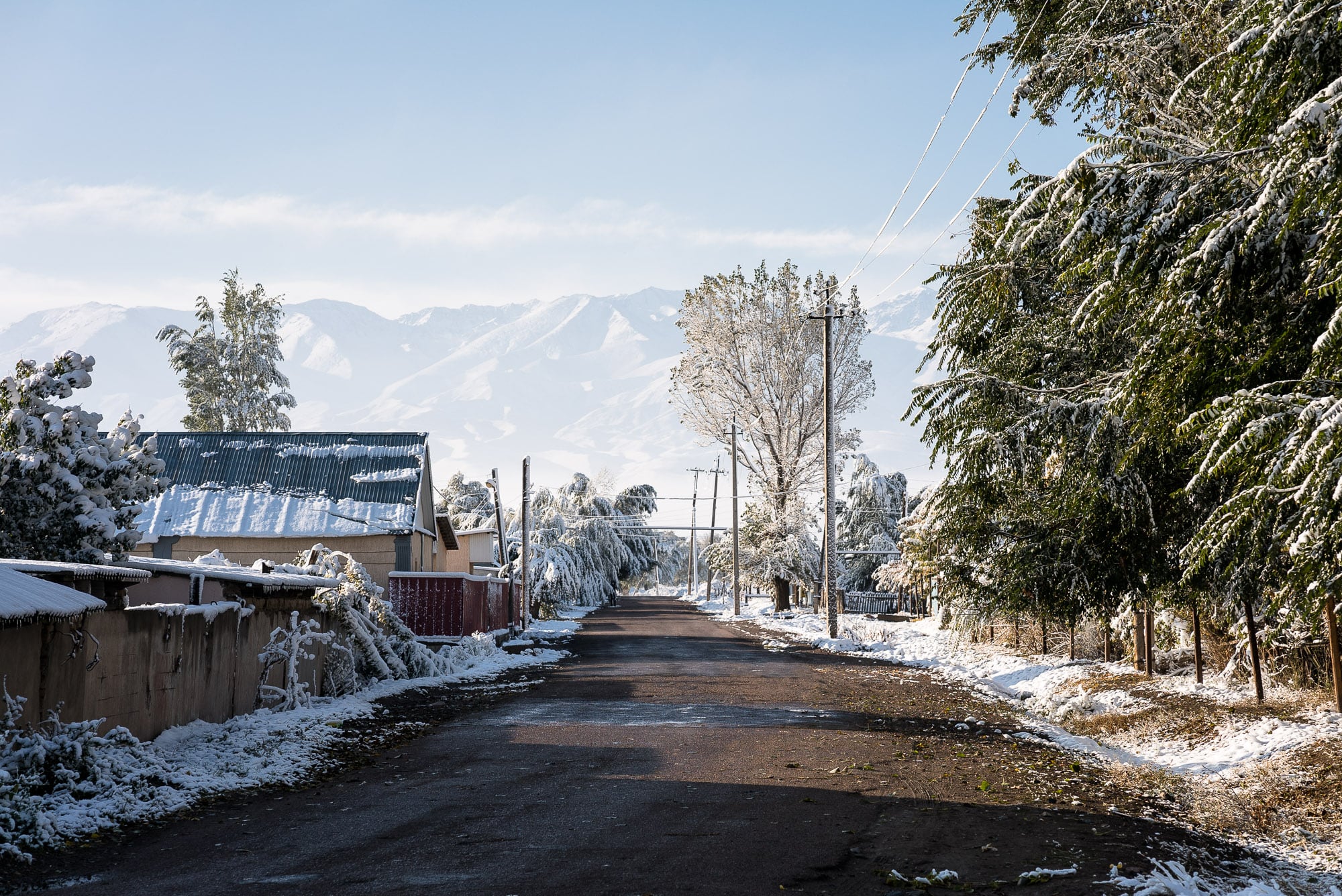 And the vehicles were covered in snow: 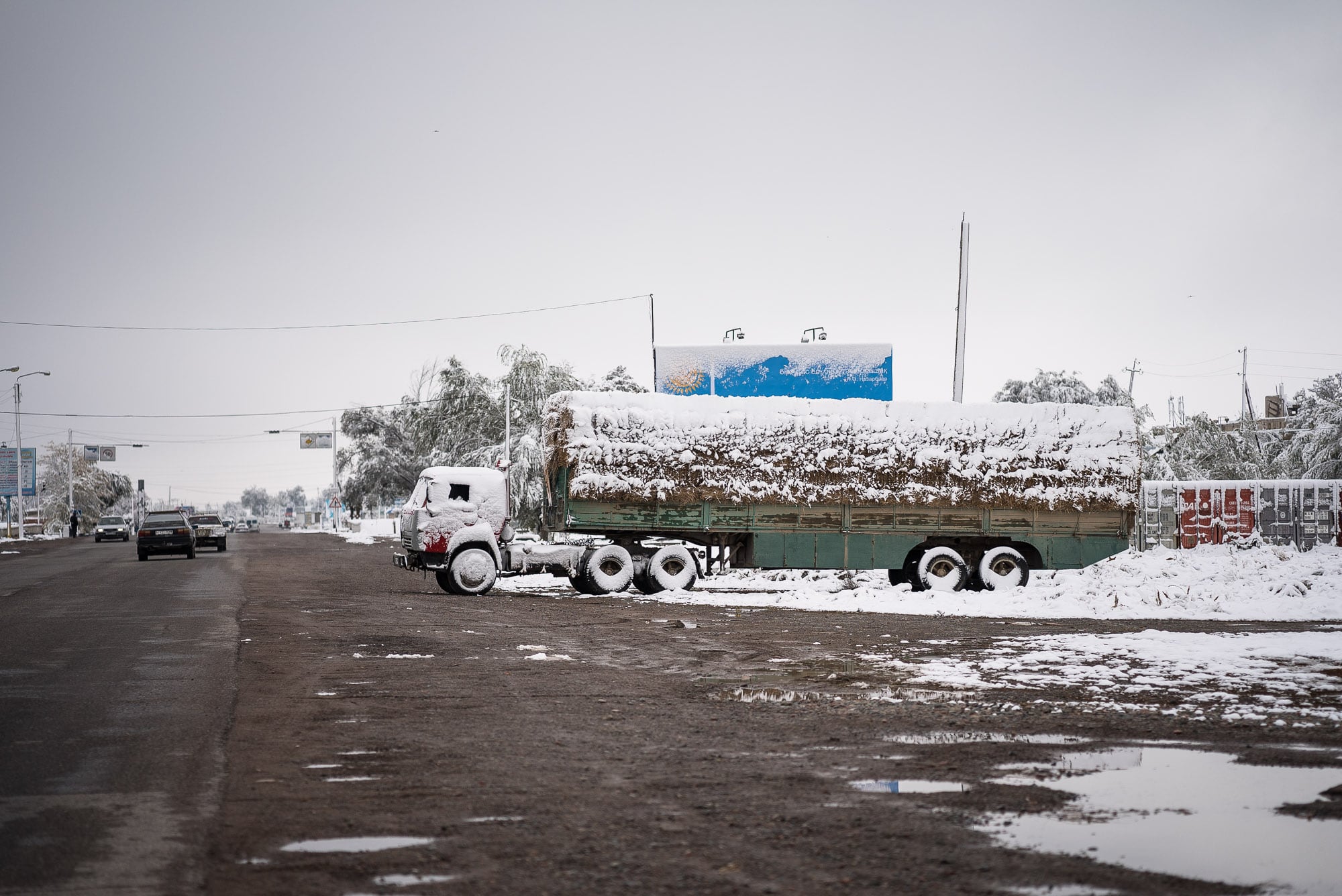 There was a tree that someone rightly identified as a huge broccoli that was also covered in snow: 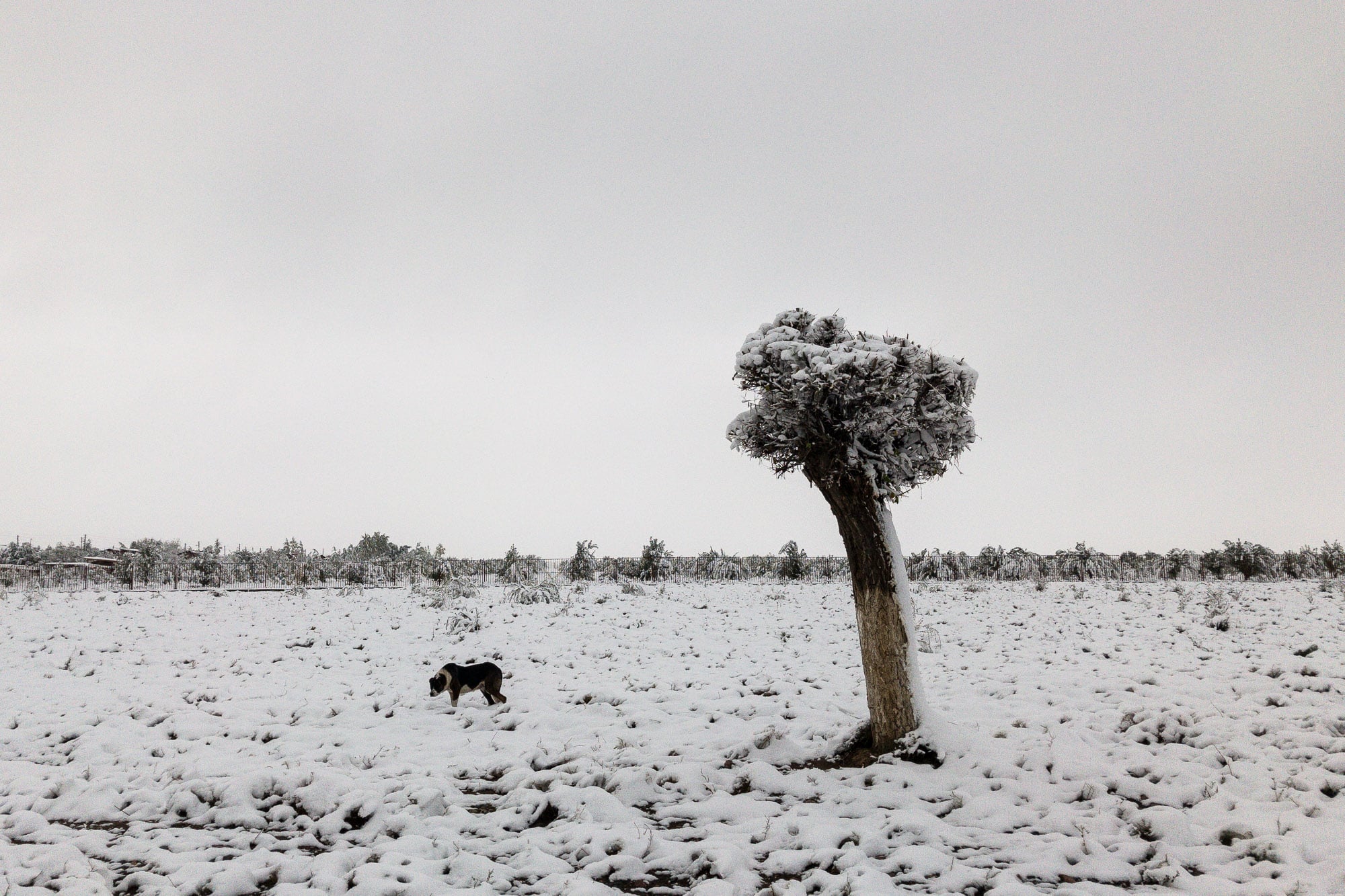 Luckily, the roads were clear though: 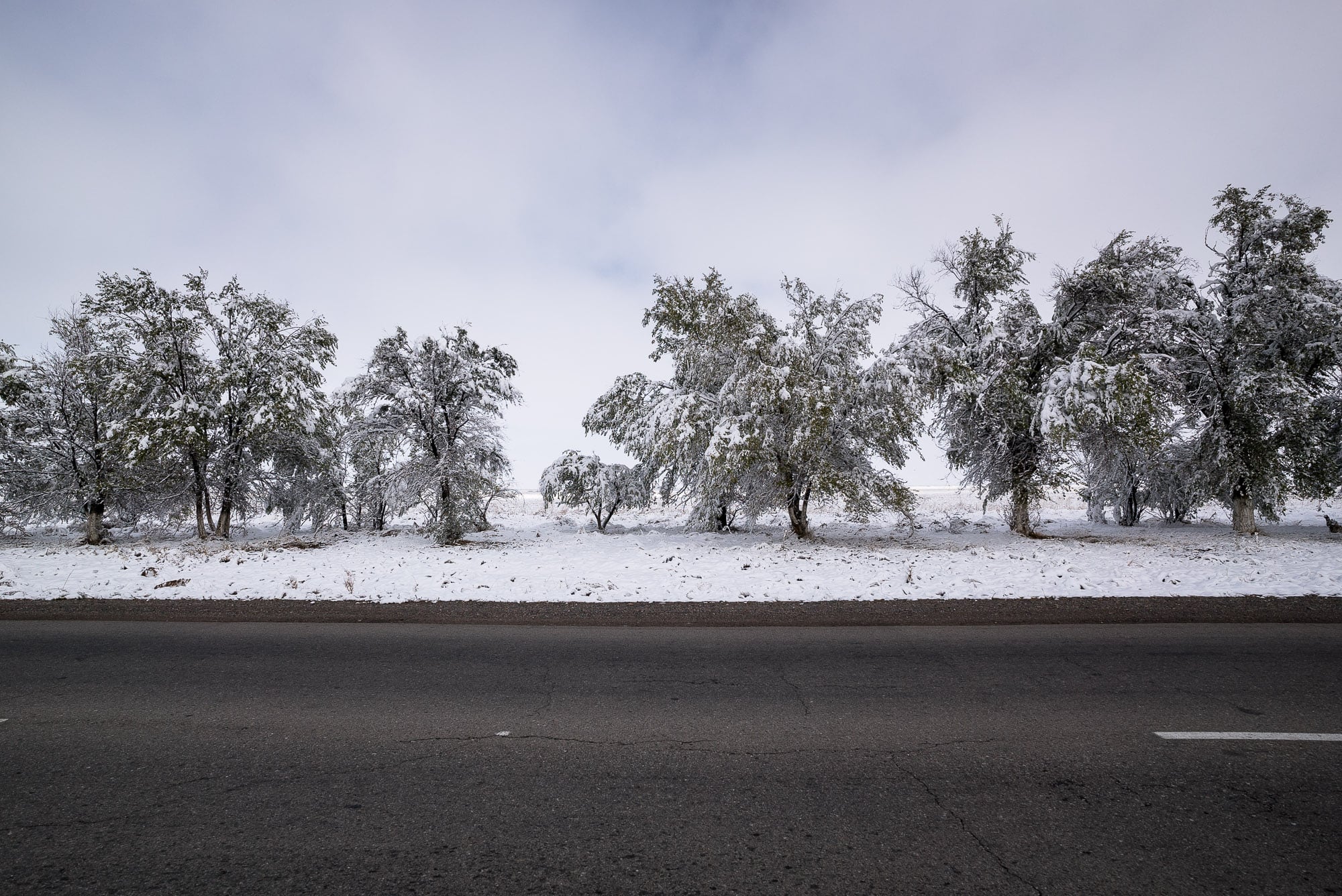 I had fun taking pictures of the… well, of the snow: 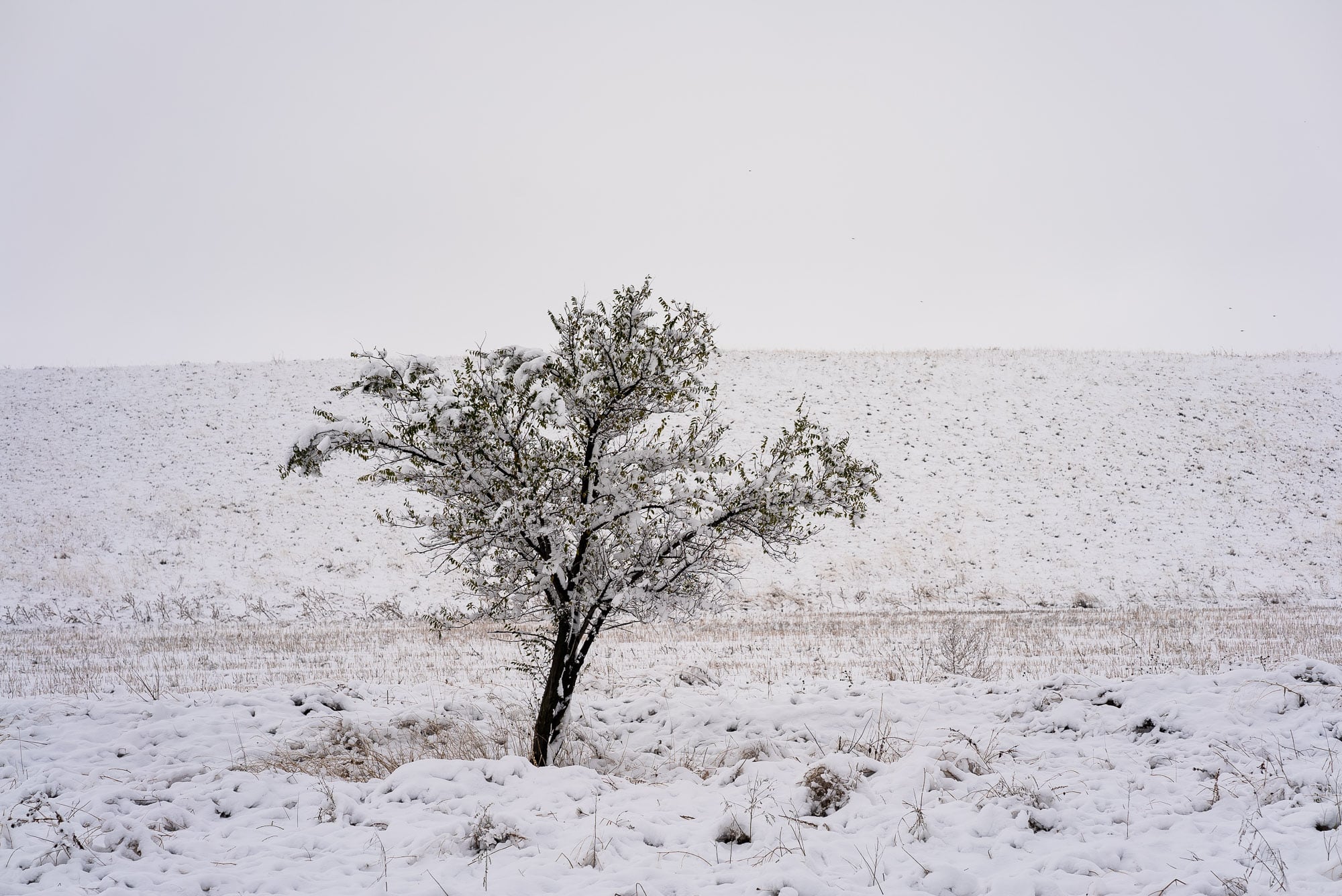 Snow, snow, and more snow (and some horses in the snow): 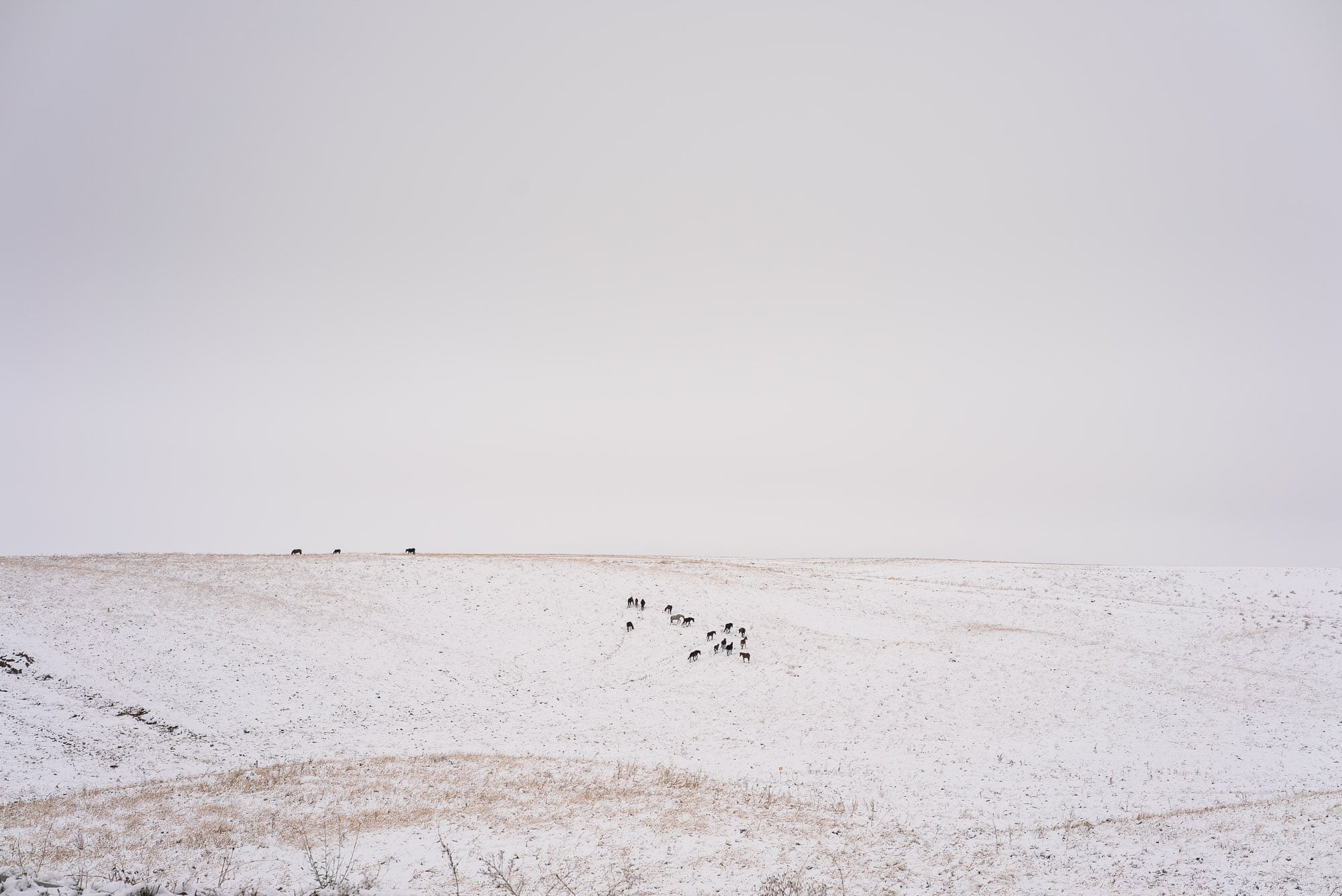 Then some dudes appeared, and one of the dudes insisted on giving me his jacket: 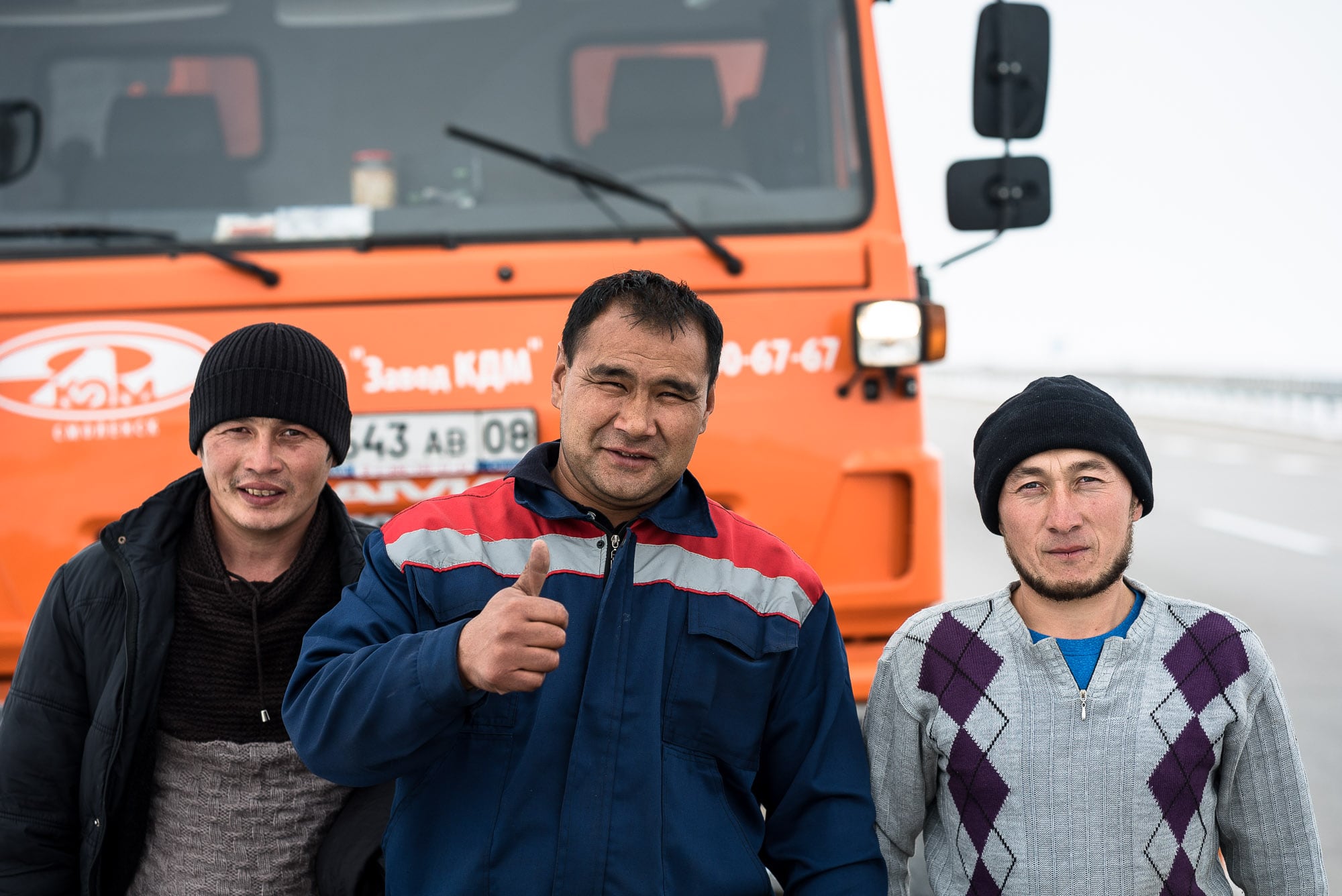 I tried everything I could to not separate him from his jacket (after all, I had my own jacket), but he wouldn’t listen.
“Tell everyone how nice we are here in Kazakhstan!” he said.

A bit later some random dudes stopped for a picture: 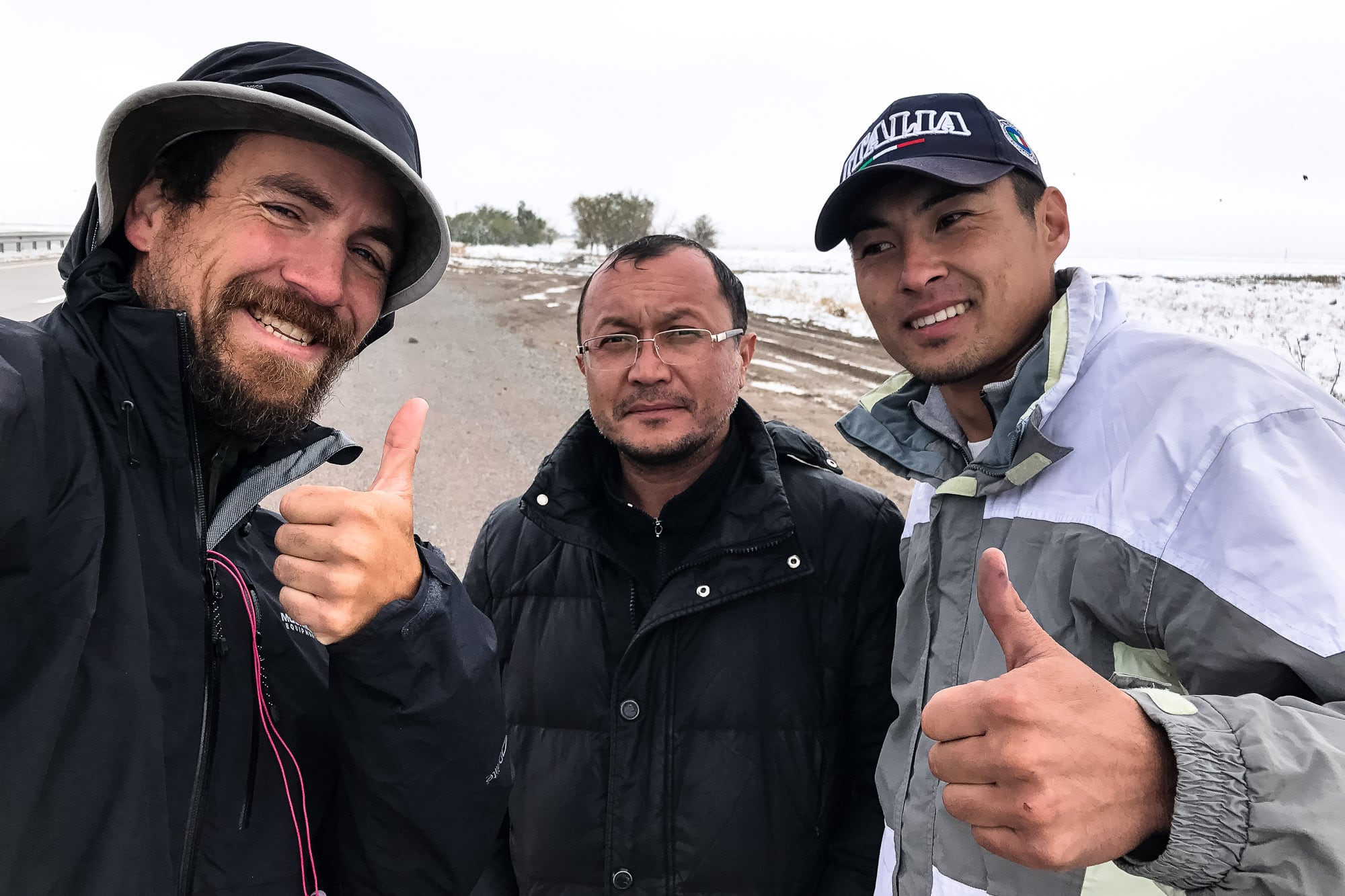 And then there were these other dudes who asked me from their car window if I was interested in having “100 grams”, which I wasn’t: 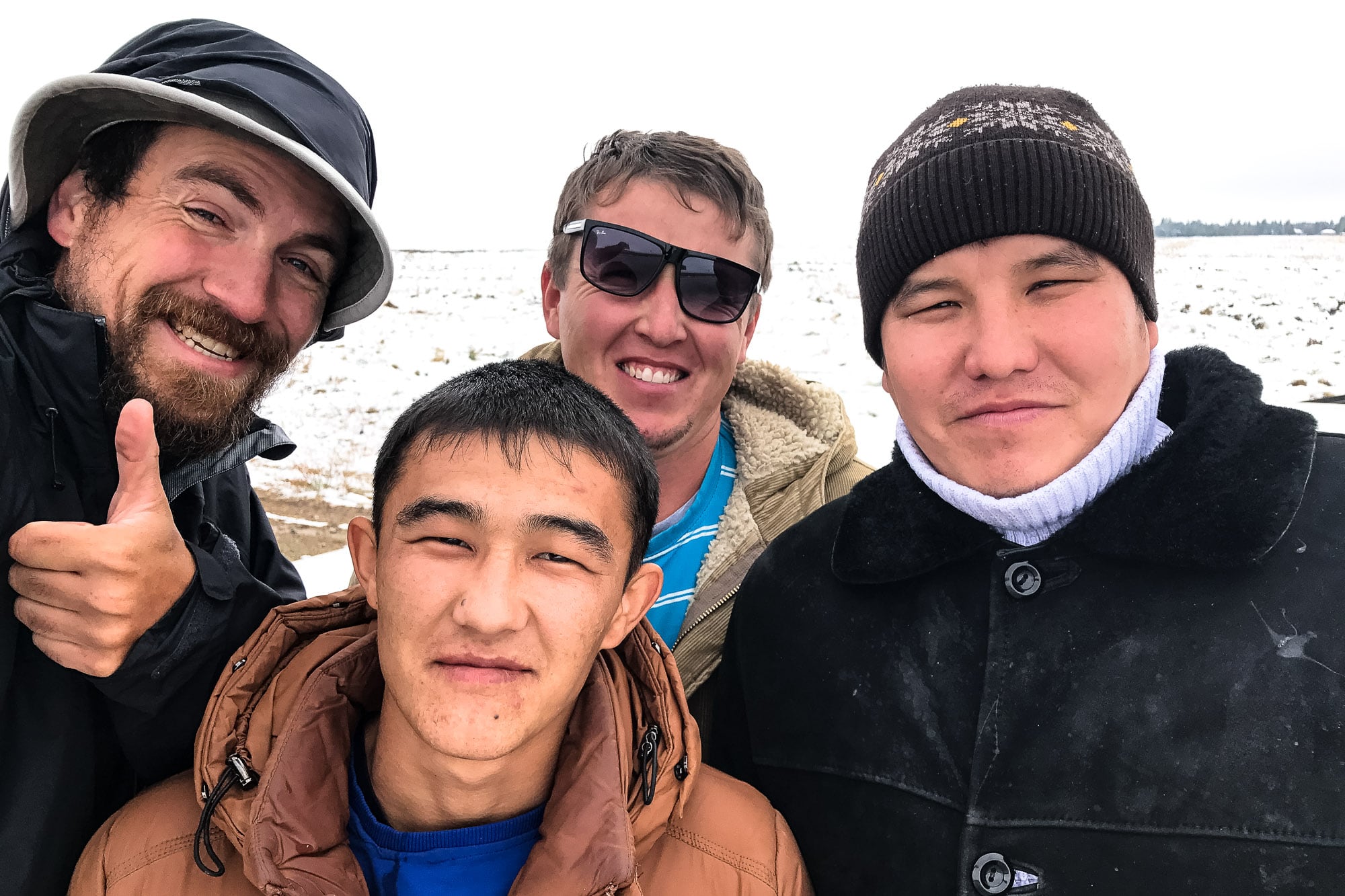 One time I saw an unfortunate fox: 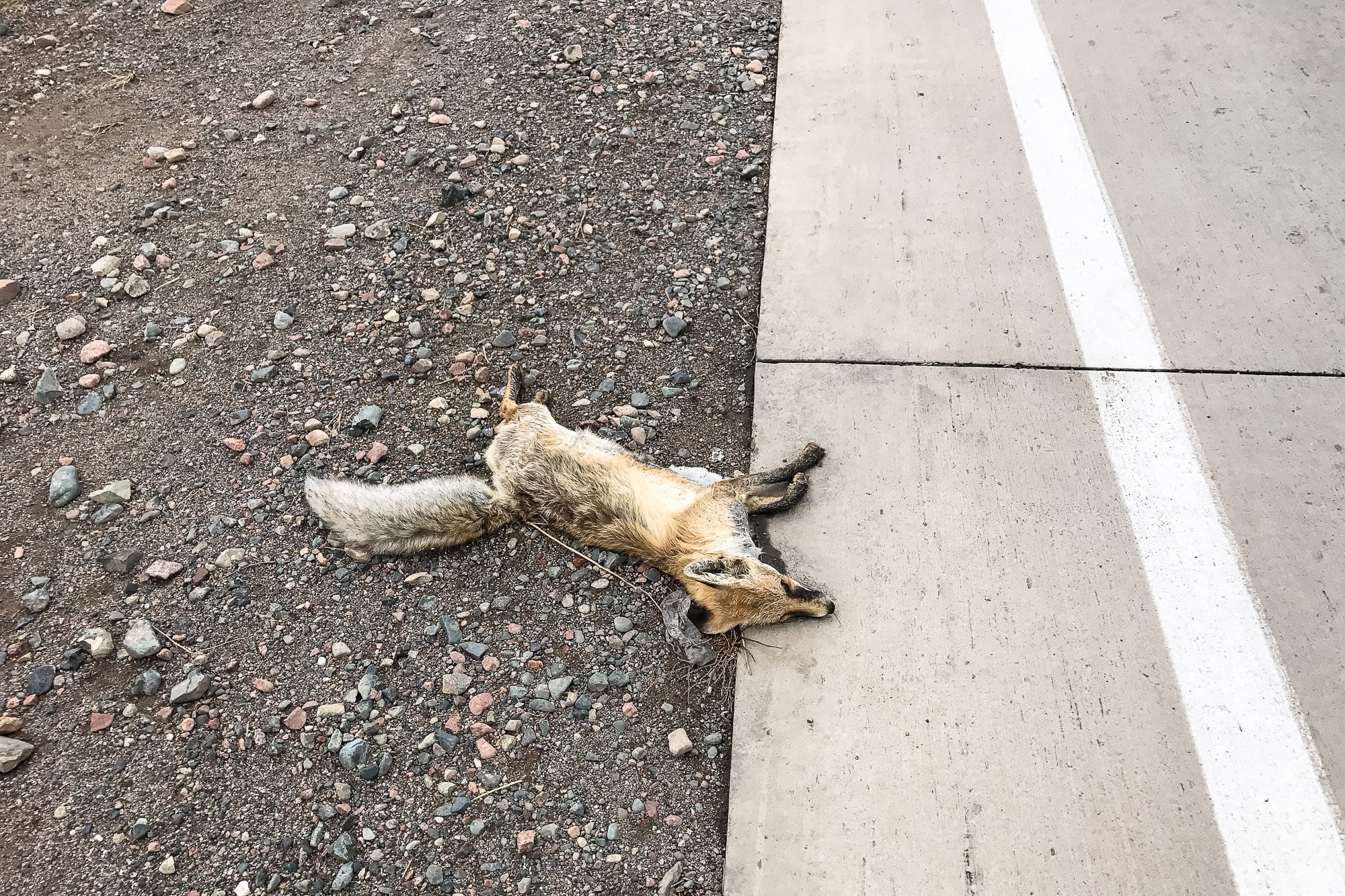 And all the while there was this white line on the horizon. I really liked the white line: 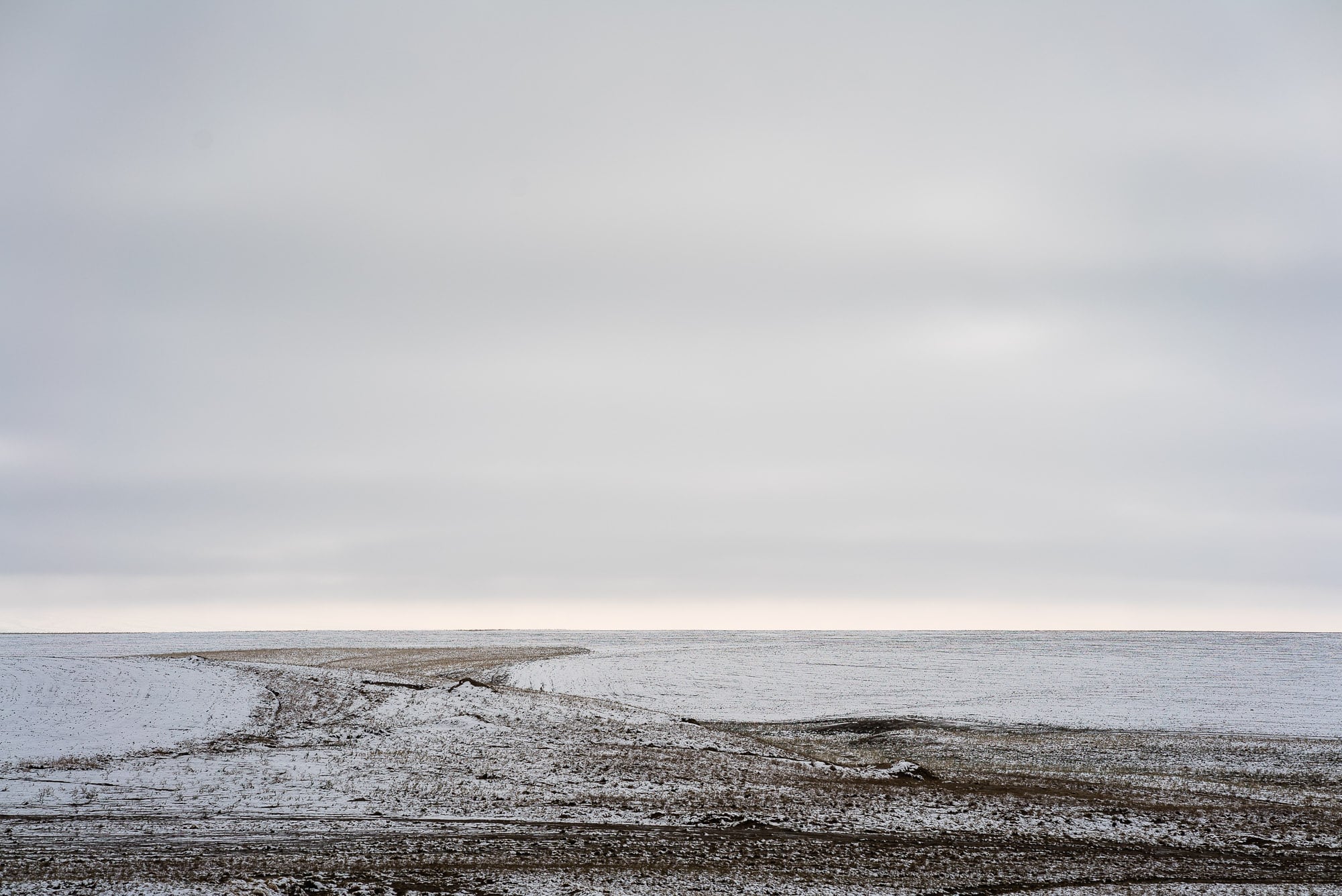 Because it seemed auspicious.

Oh, and of course I recorded a “Let’s Walk” video, but the camera failed to record any sound whatsoever. Damn.

I didn’t know this yet, though. So I was very happy when I arrived at this restaurant in the early afternoon: 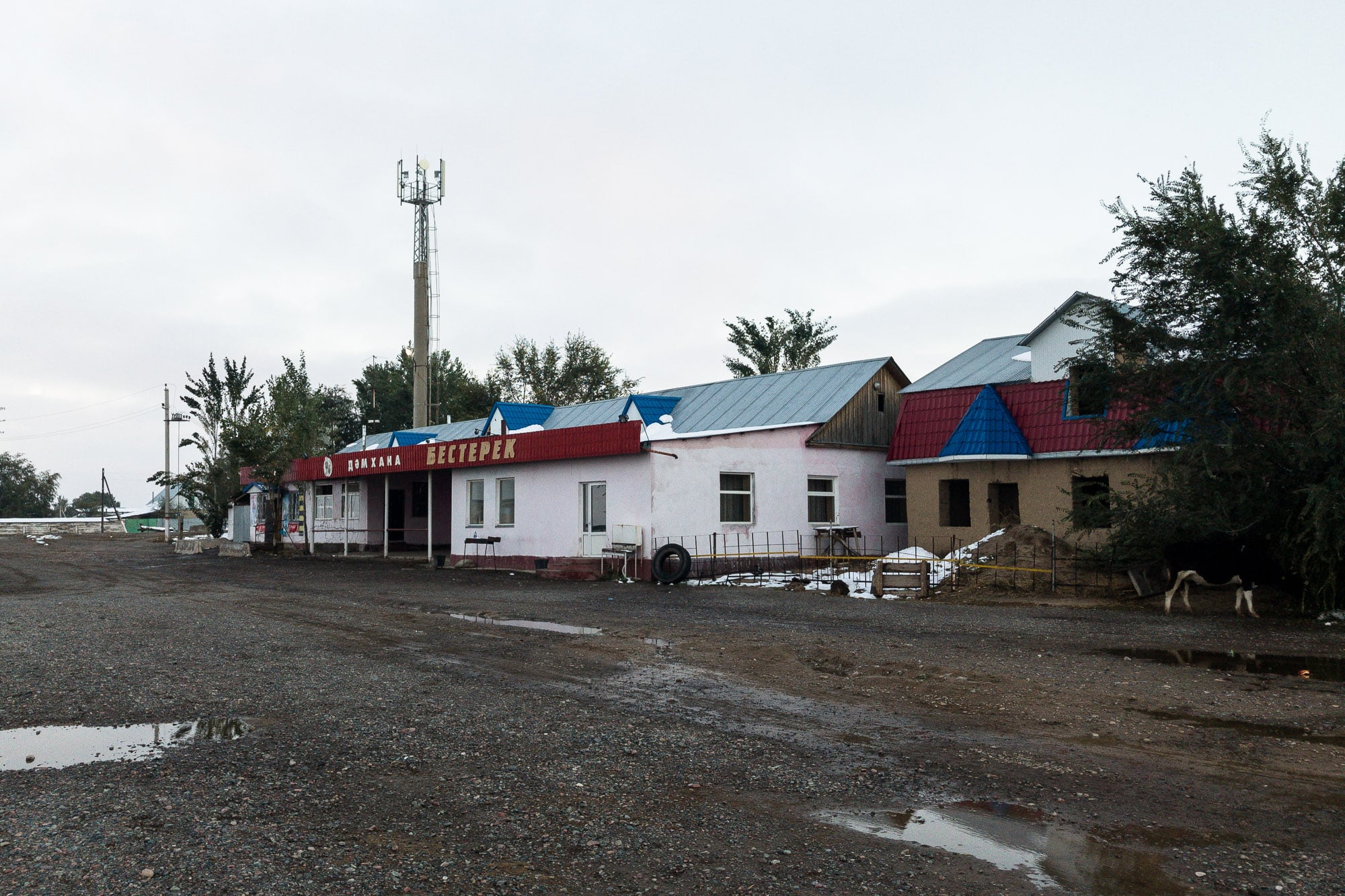 I asked them if there was a guesthouse in the area, to which they said no, and eventually they offered me to stay in their restaurant. 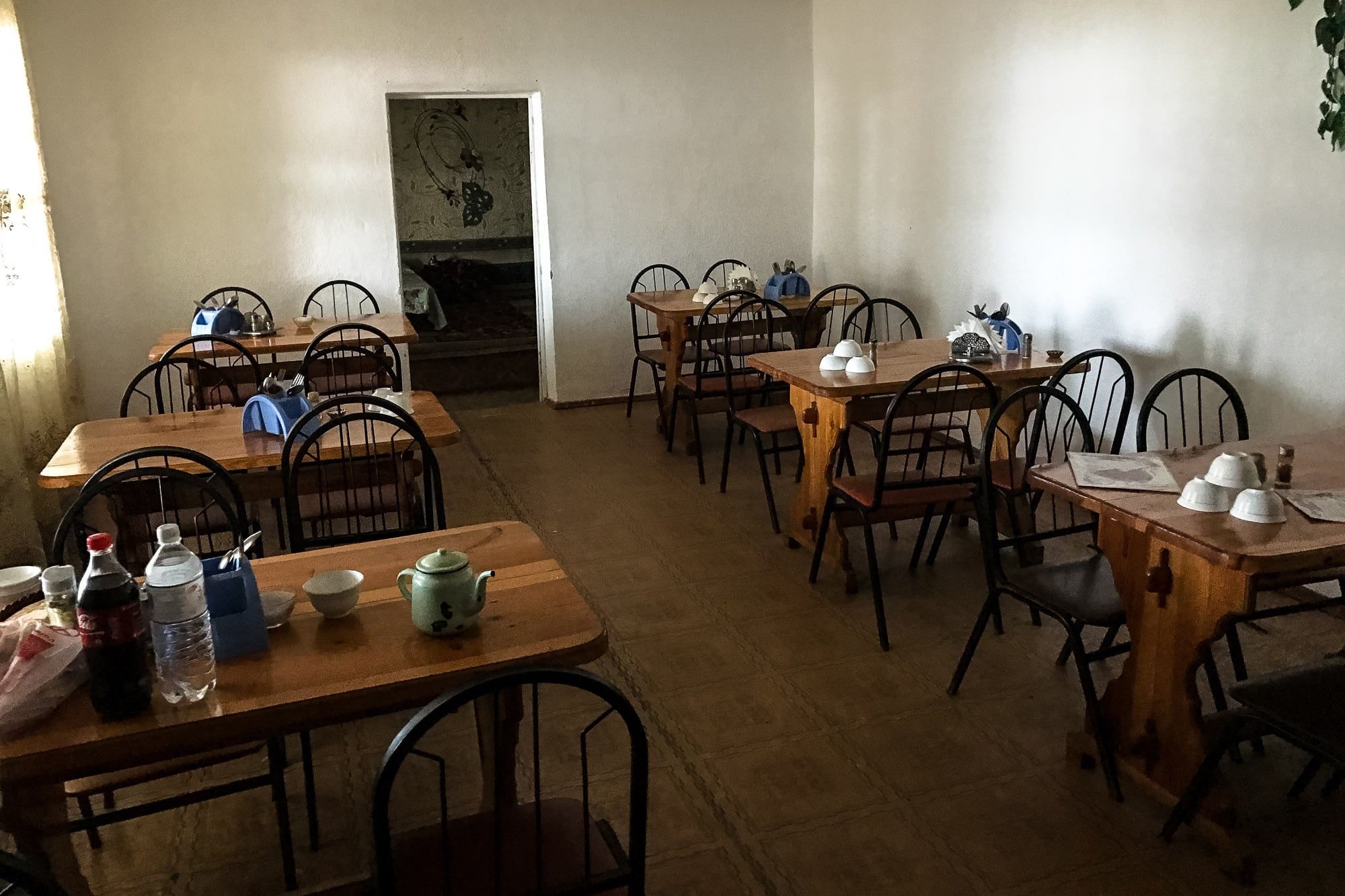 But in this cozy little back room: 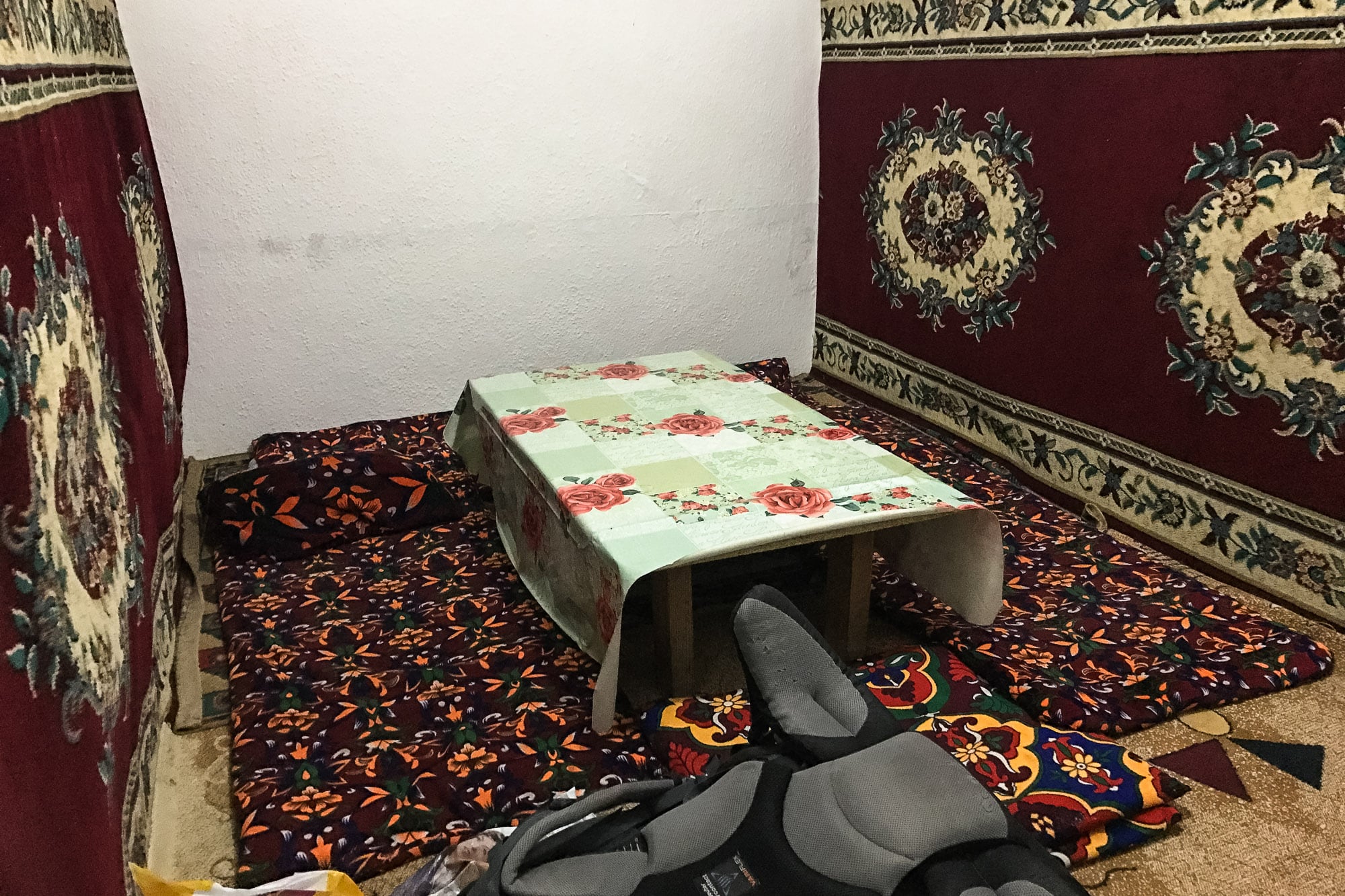 I loved it. Absolutely loved it!

The warmest room was of course the kitchen, mainly because they kept the stove running: 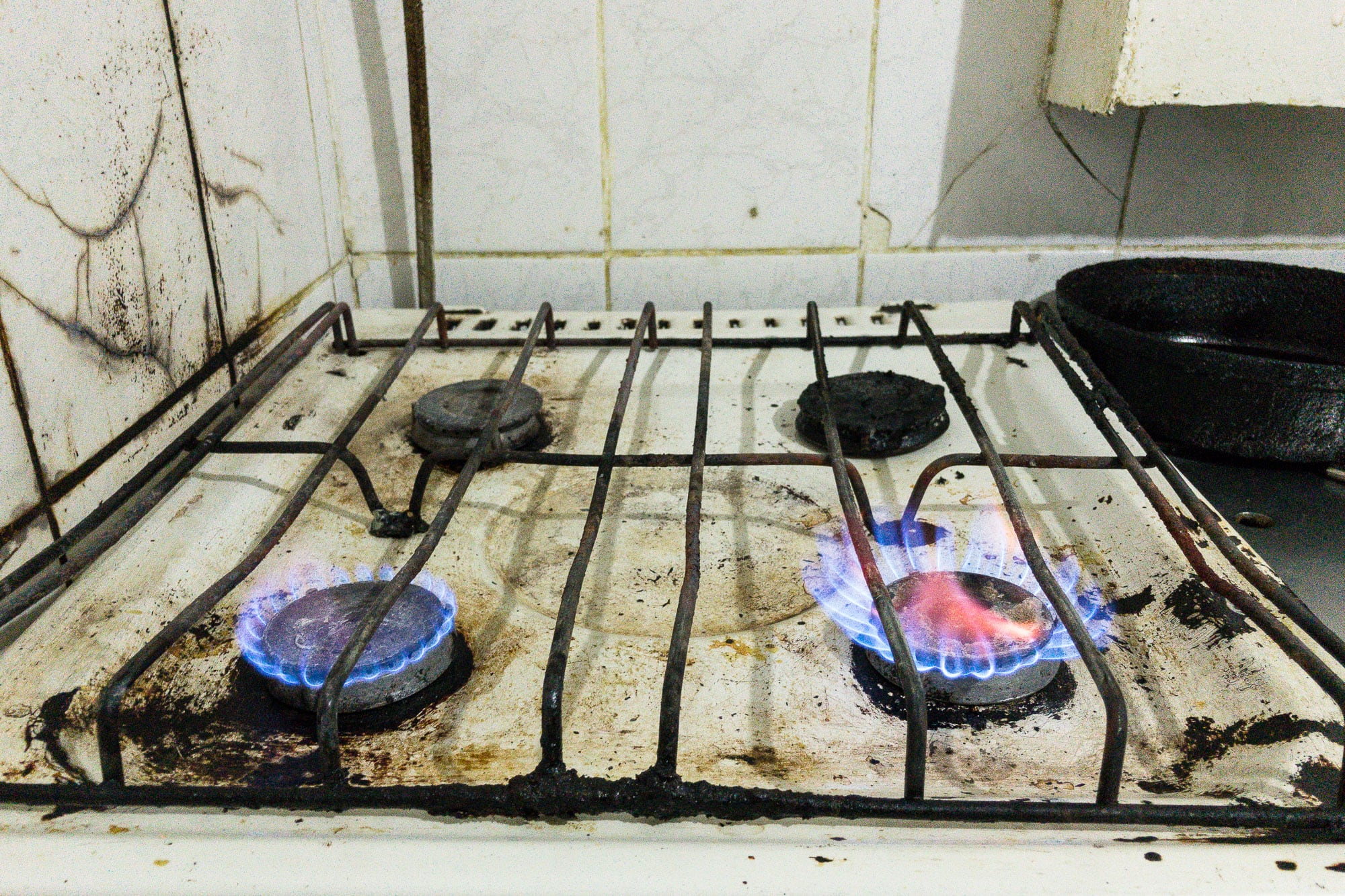 So we huddled in there and talked about stuff, and they told me to get some firecrackers.

To scare away wild animals, they explained. Like wolves, for example.

Luckily, there were no wolves to be seen when I went to the restroom, which was outside of the building. There was just this cow munching on a tree:

Anyway, I felt happy that I wouldn’t have to sleep in my tent tonight.

Because it was cold:

Day 533
from Kulan to Maldybay