When I woke up, I was able to feel the physical dimensions of my skull.

So I decided to stay put.

After a while I went out and played with some dogs outside:

Felt better after that.

Then I worked a bit. There was a dragonfly in the room that kept me company, so that was nice: 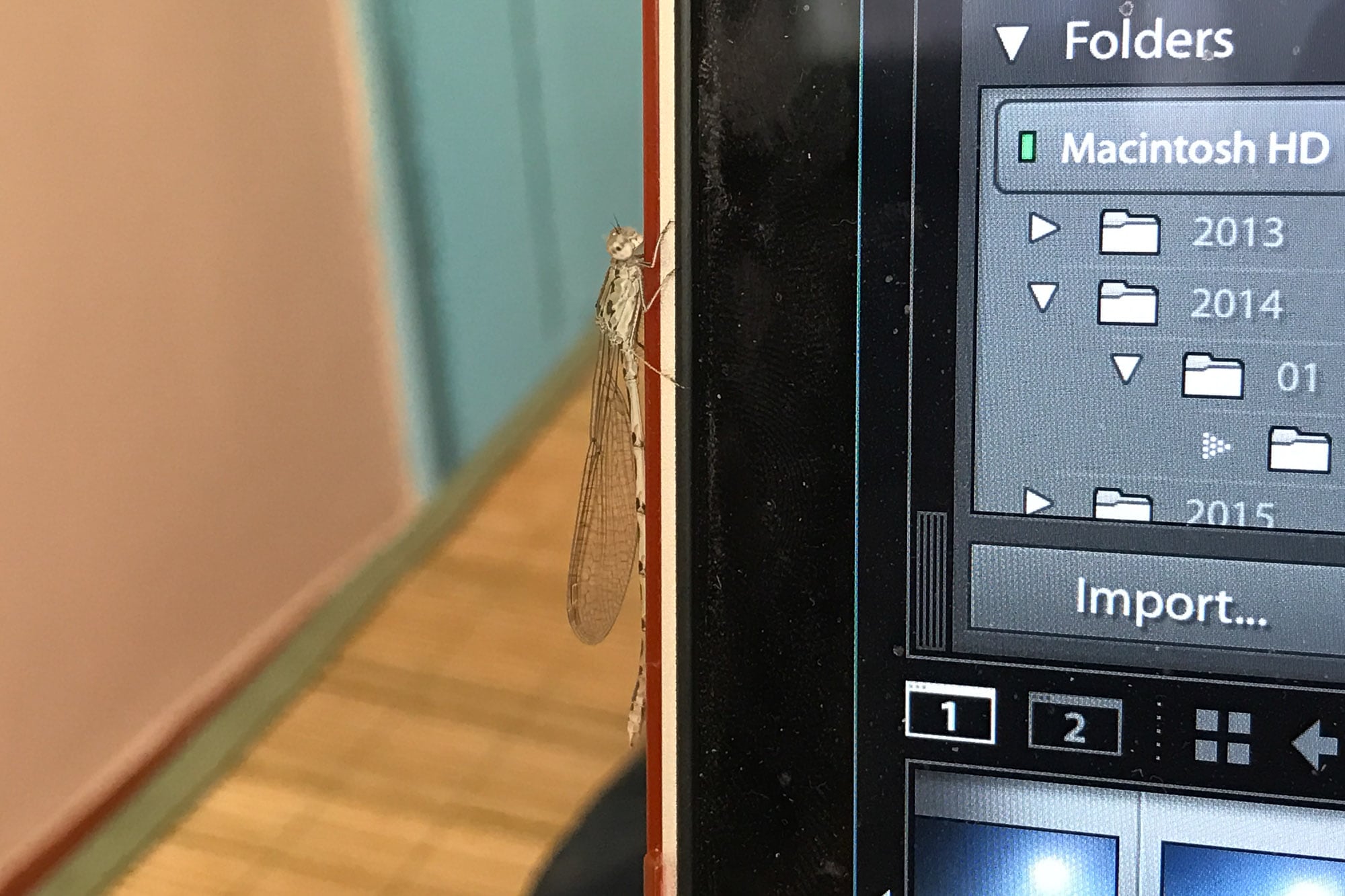 When I went outside to buy some food, a bunch of big fat clouds had formed in the sky: 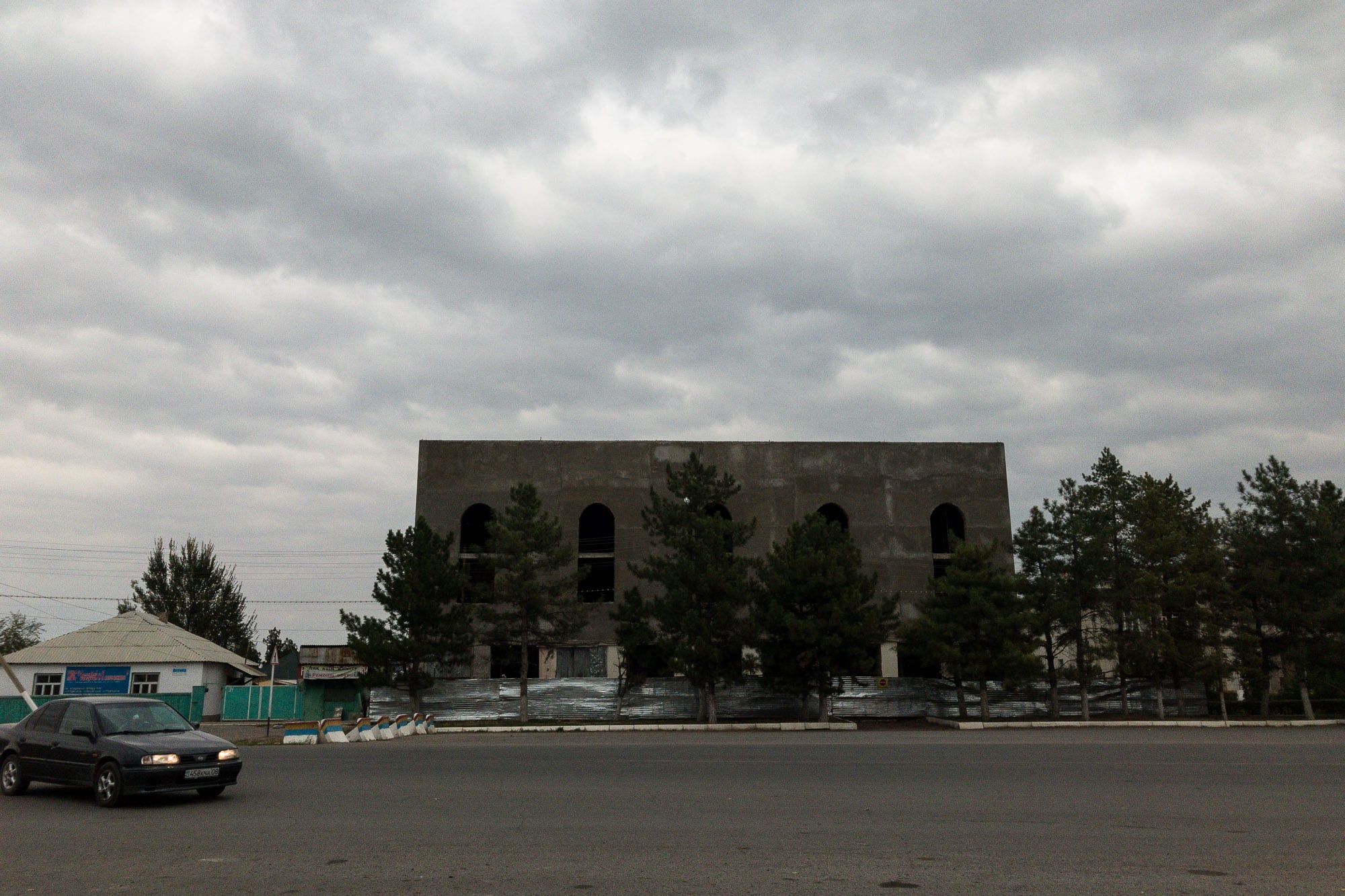 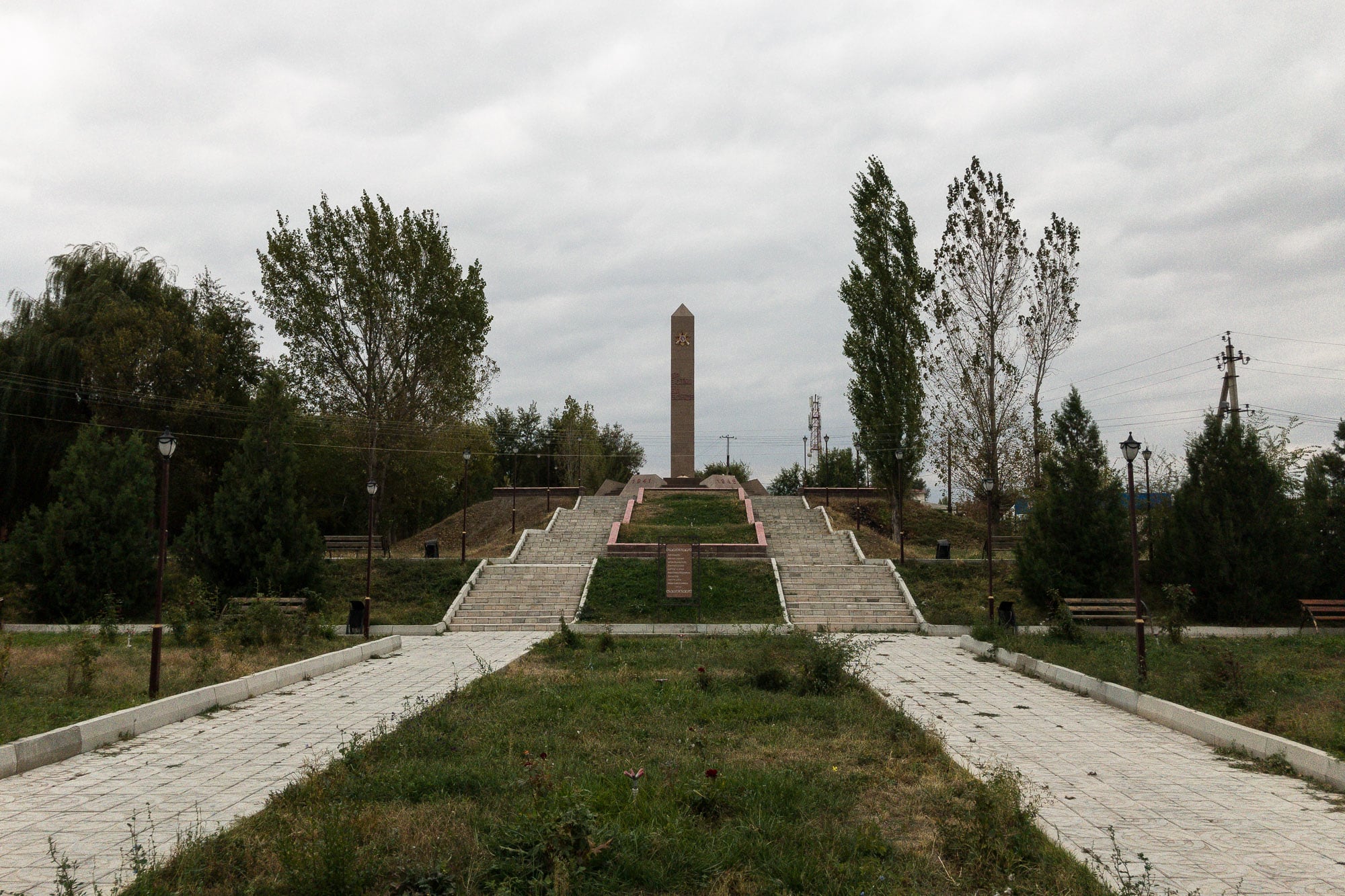 I worked until dinner time, then I went out again. I decided to go to the same restaurant as the night before, but this time I snuck in clandestinely and found a corner where hopefully no drinking dudes would see me. It turned out to be a nice and quiet dinner: 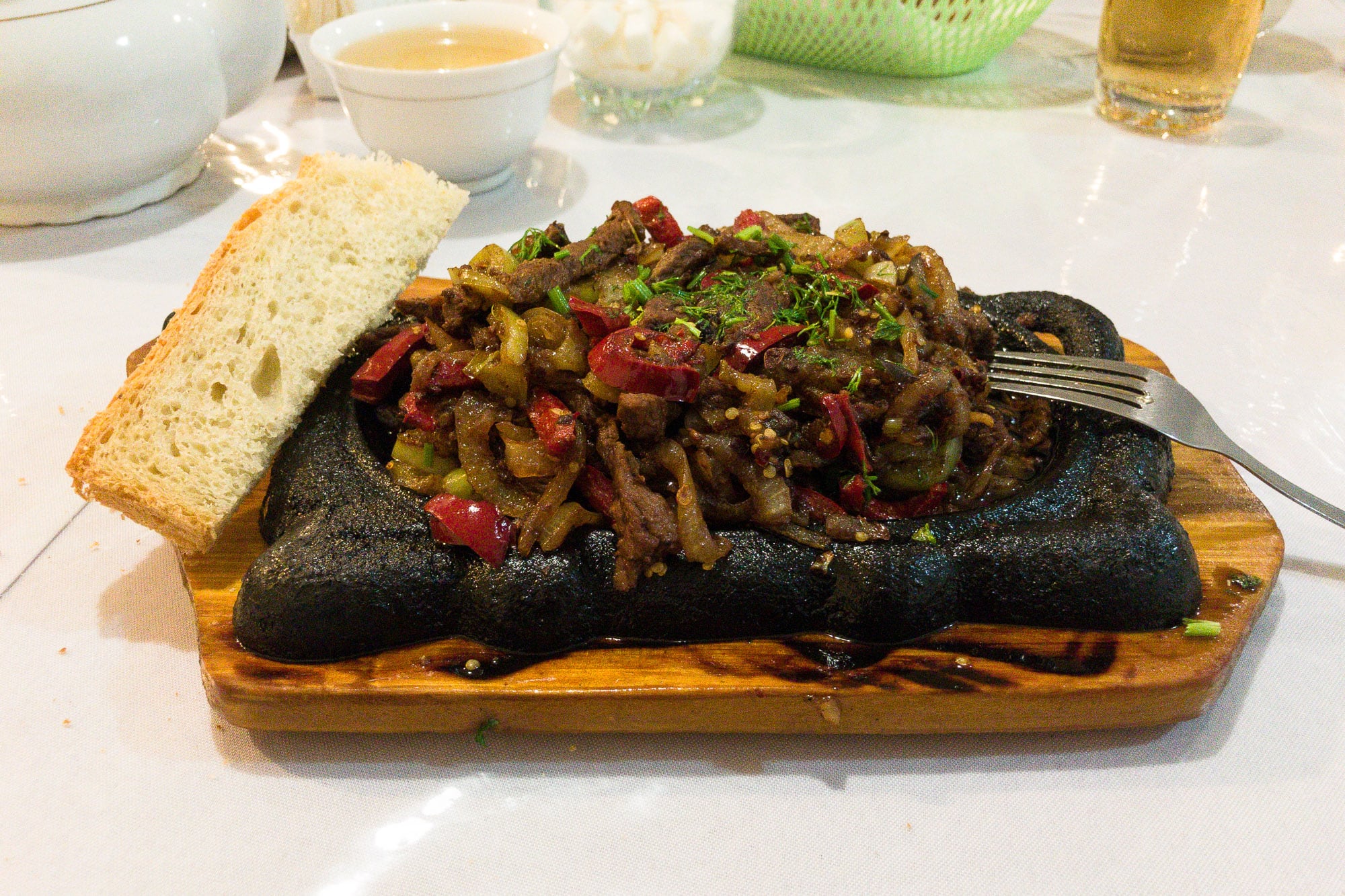 But when I was going back to the hotel a bit later, I saw this: 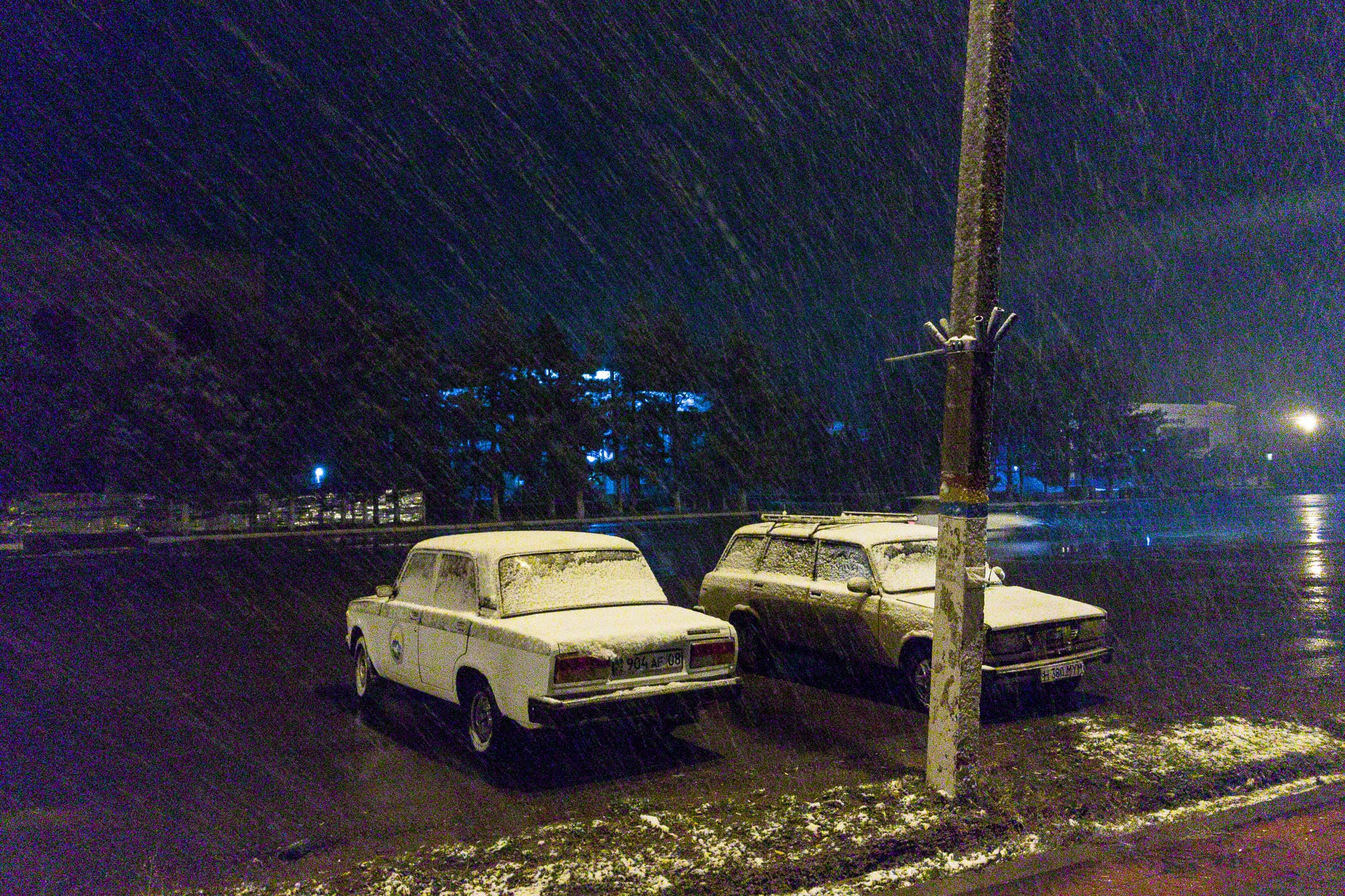 What the fuck, I thought, it’s not even November yet!