Today I decided that I needed a blanket. Because what if I ended up in a situation where I had to camp or sleep in a cold room?

I only had a summer sleeping bag with me, and I wanted a blanket badly.

So I walked around town looking for the local bazaar.

I found a shiny shopping mall: 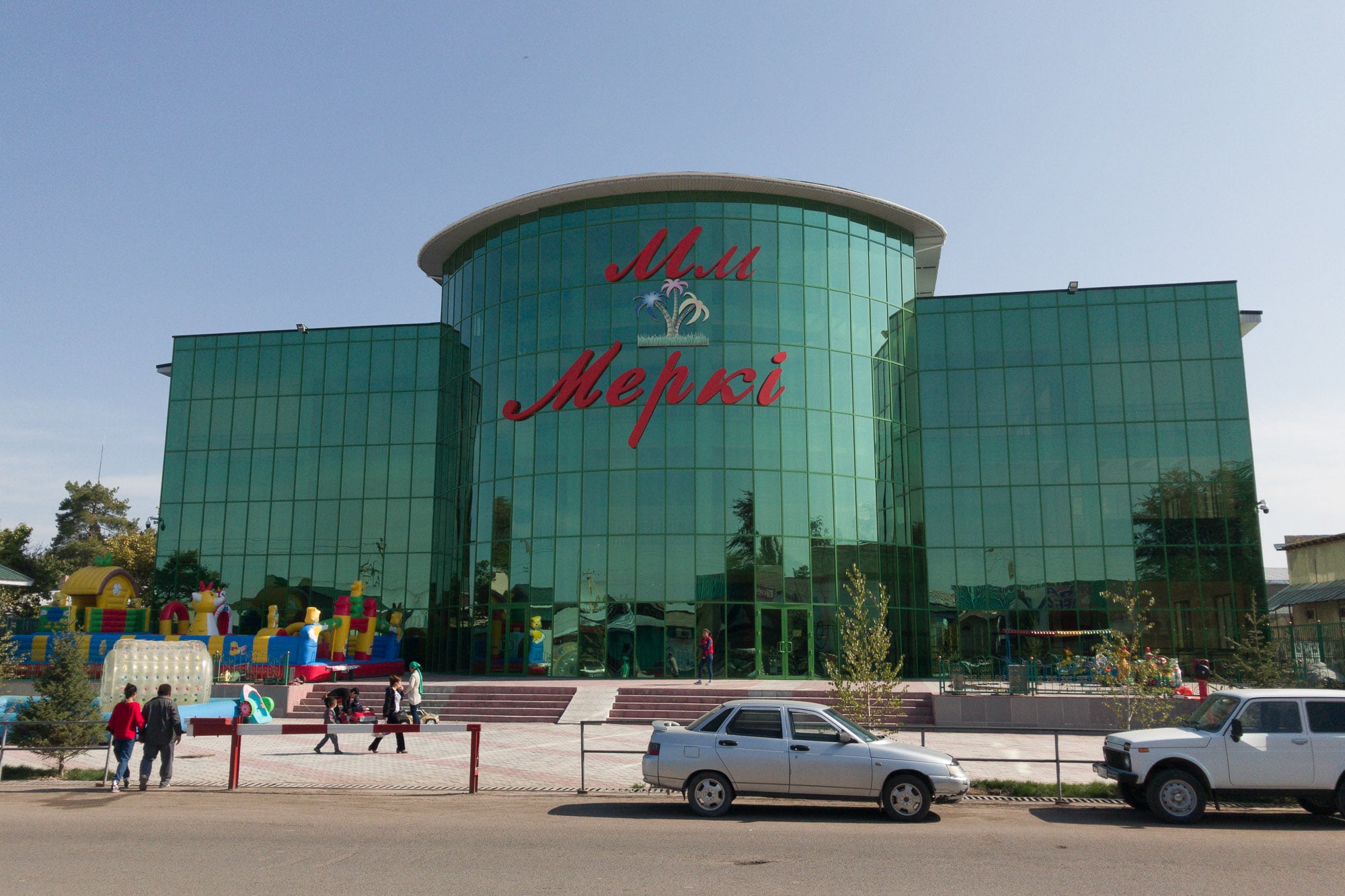 But it was as closed as it was shiny: 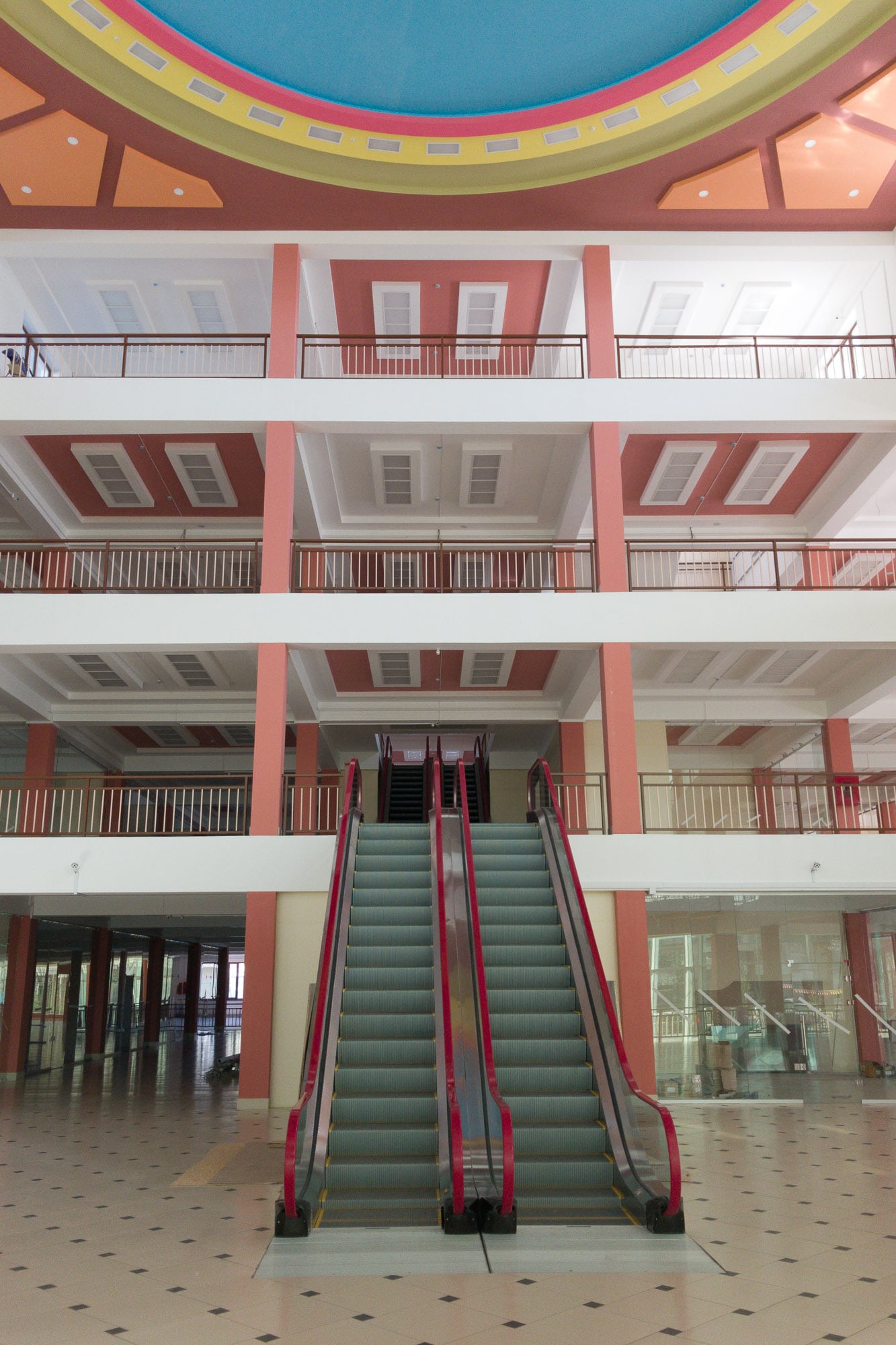 Then I found the bazaar: 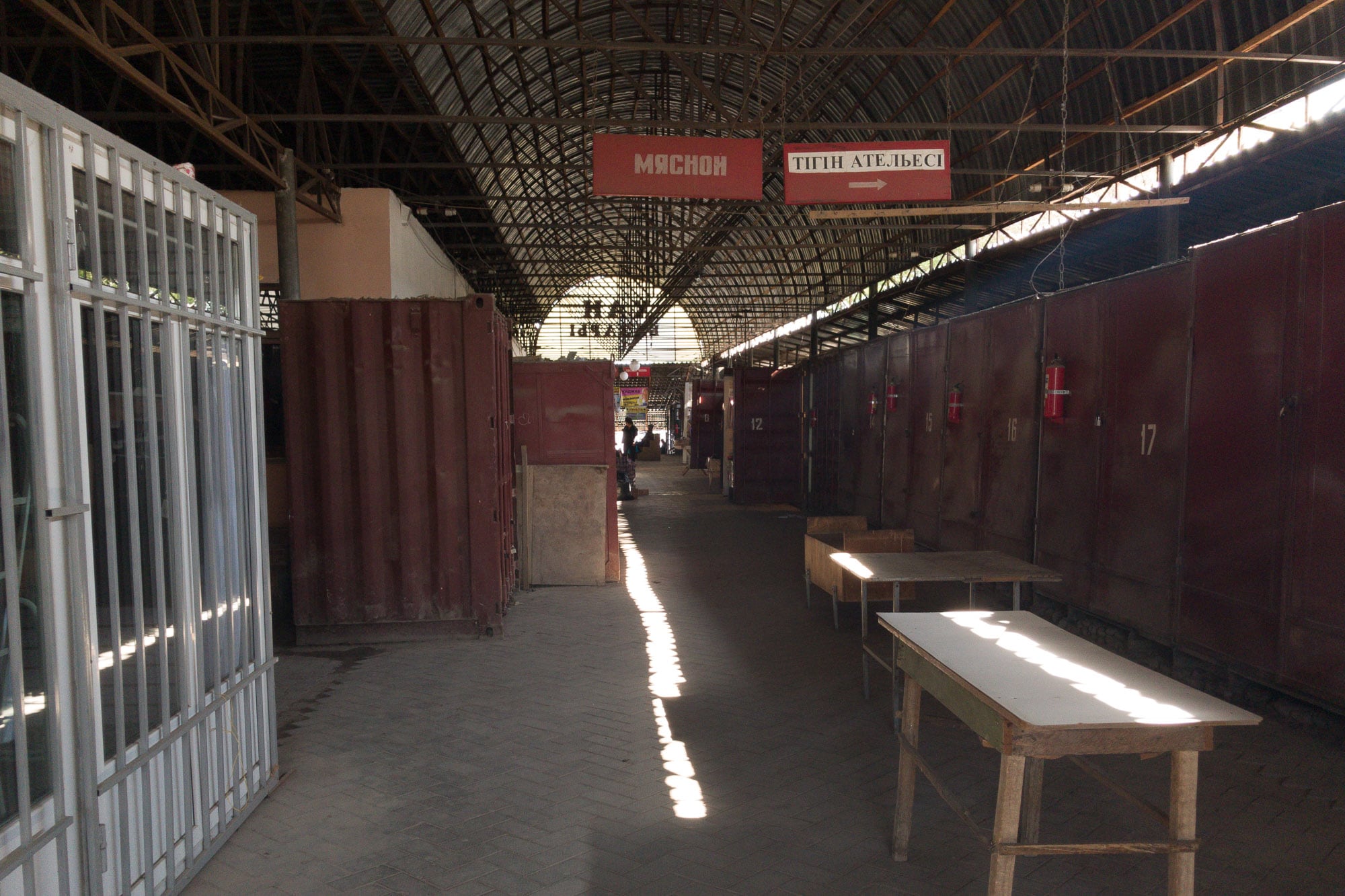 But what do you know? Monday was apparently the day off at the bazaar:

Fuggidifuck, I thought, as I continued wandering around.

Eventually I found a building with shops, some of which were open: 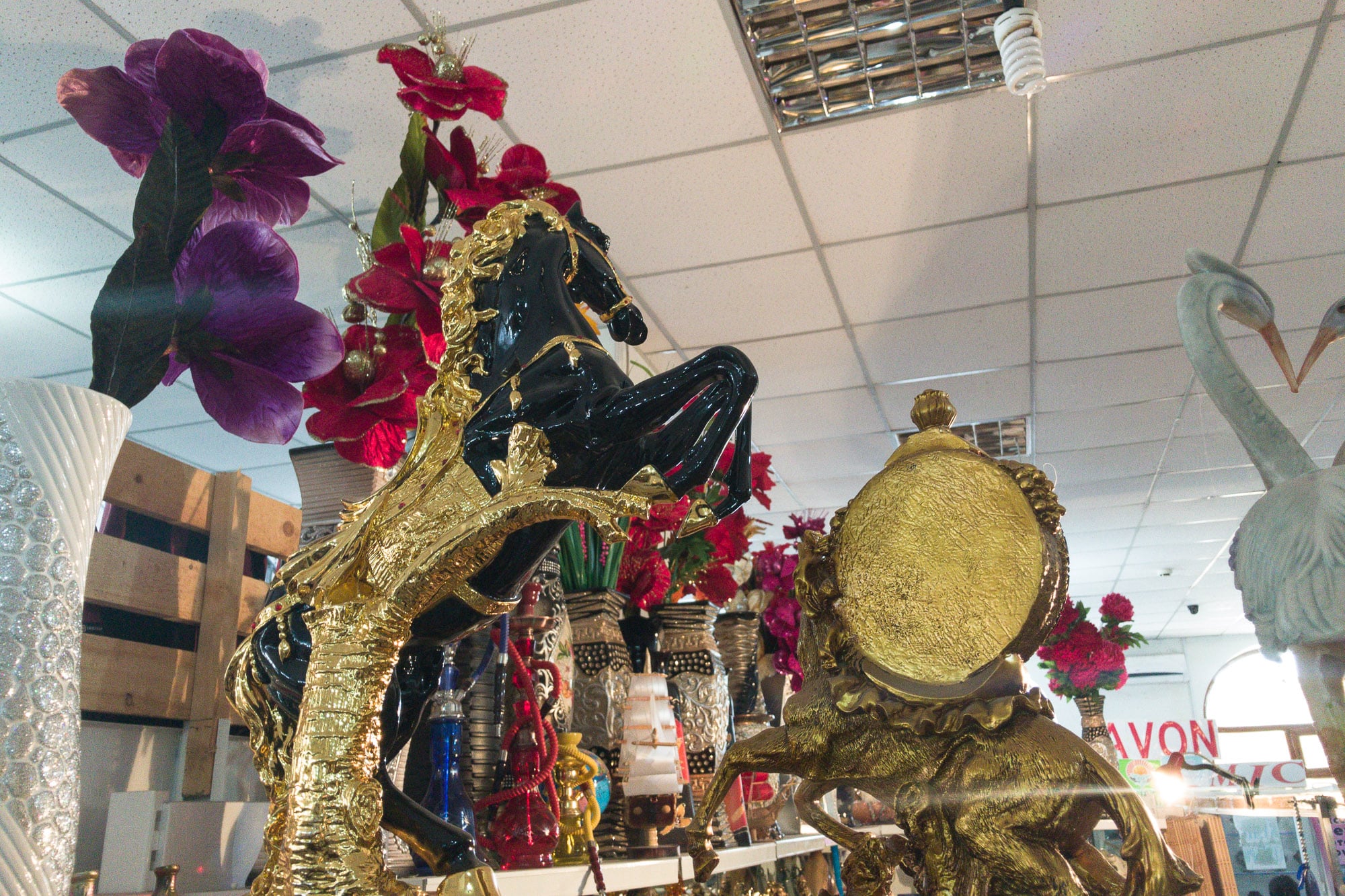 Apart from golden horses they sold all kinds of colorful things: 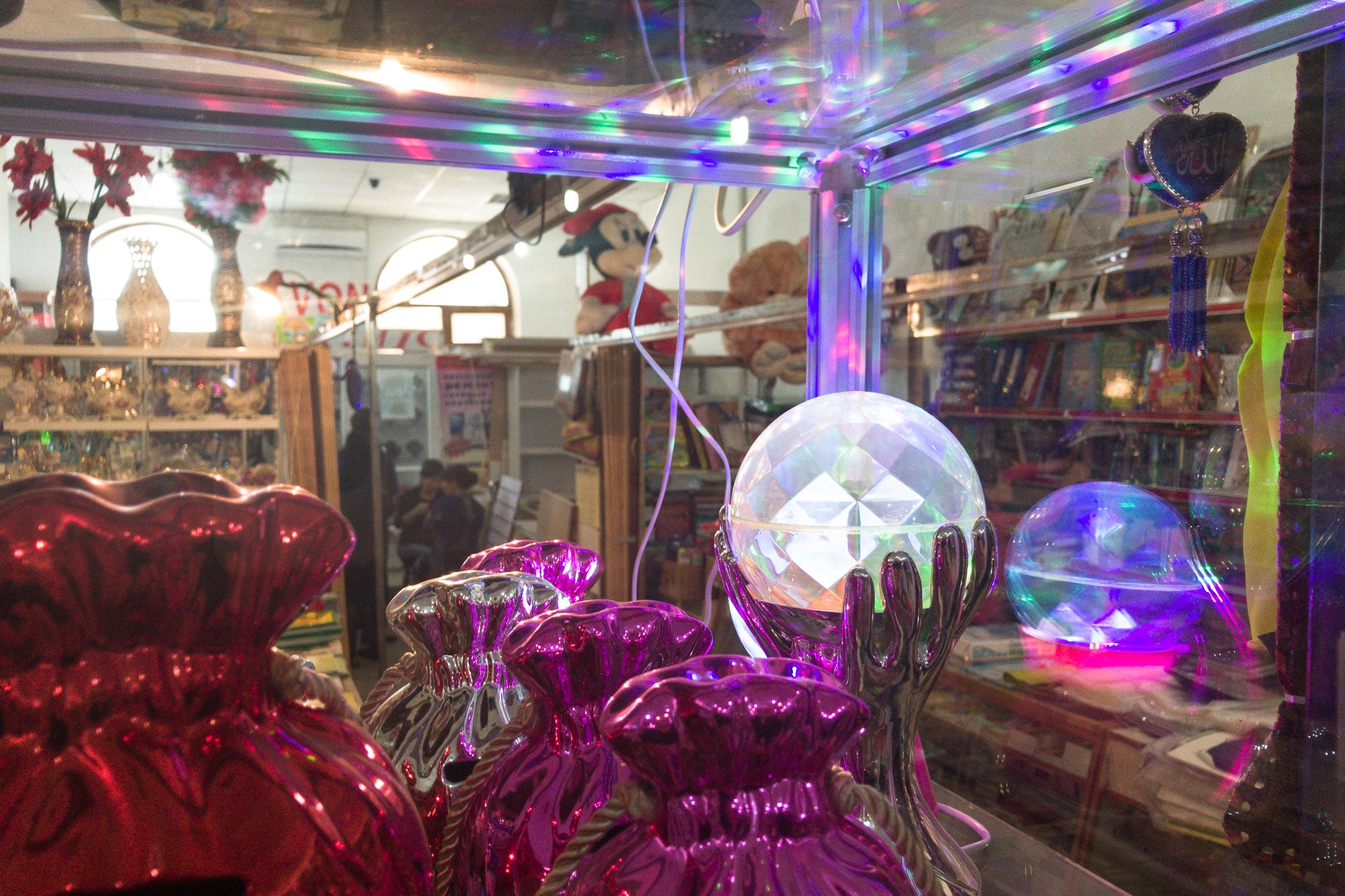 And I got my blanket: 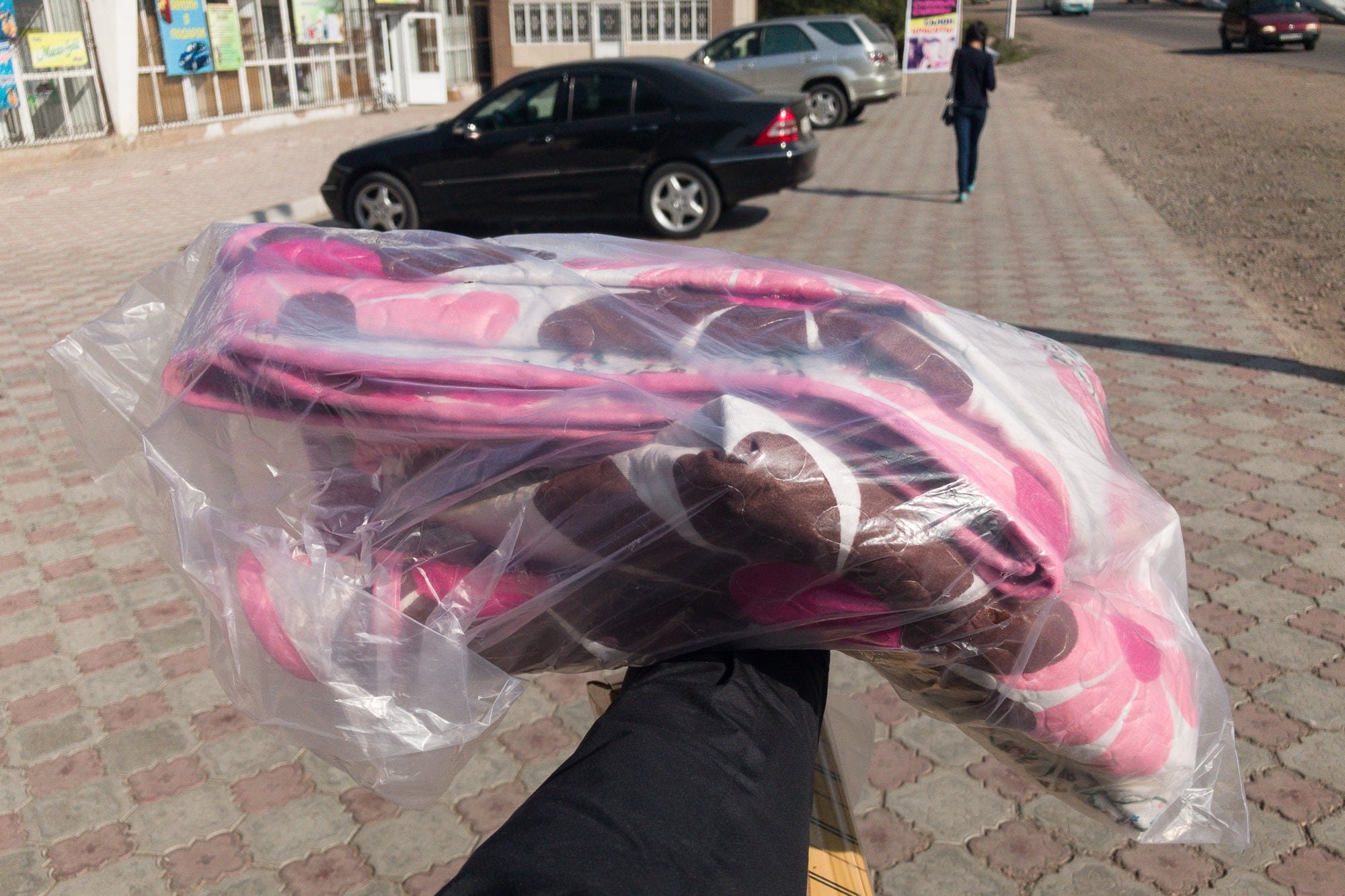 It is pink and very large. And I like it very much.

Went to the same restaurant as every night for dinner: 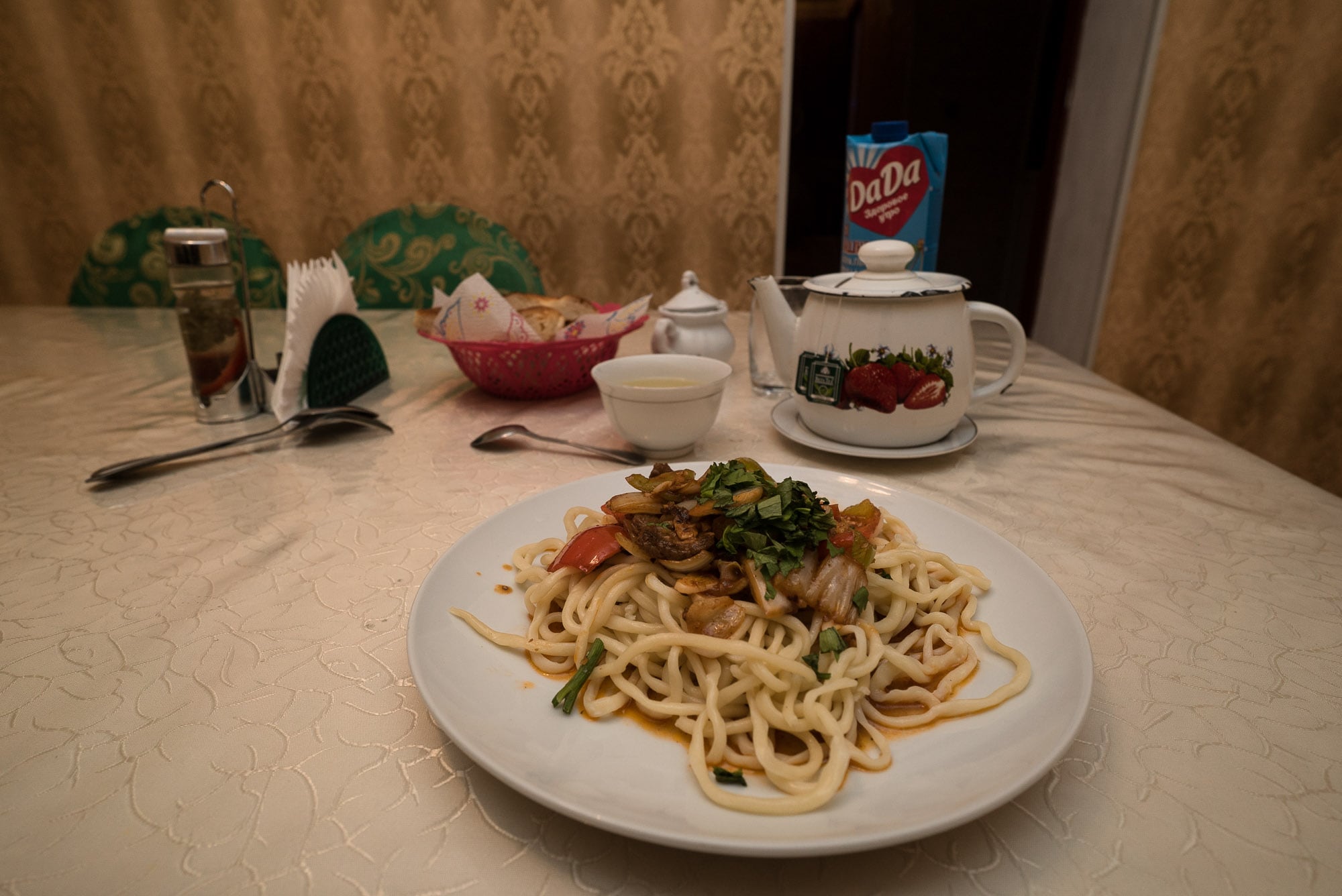 And after that, when I went to a shop to get a candy bar I realized that the whole world was apparently being cumberbatched: 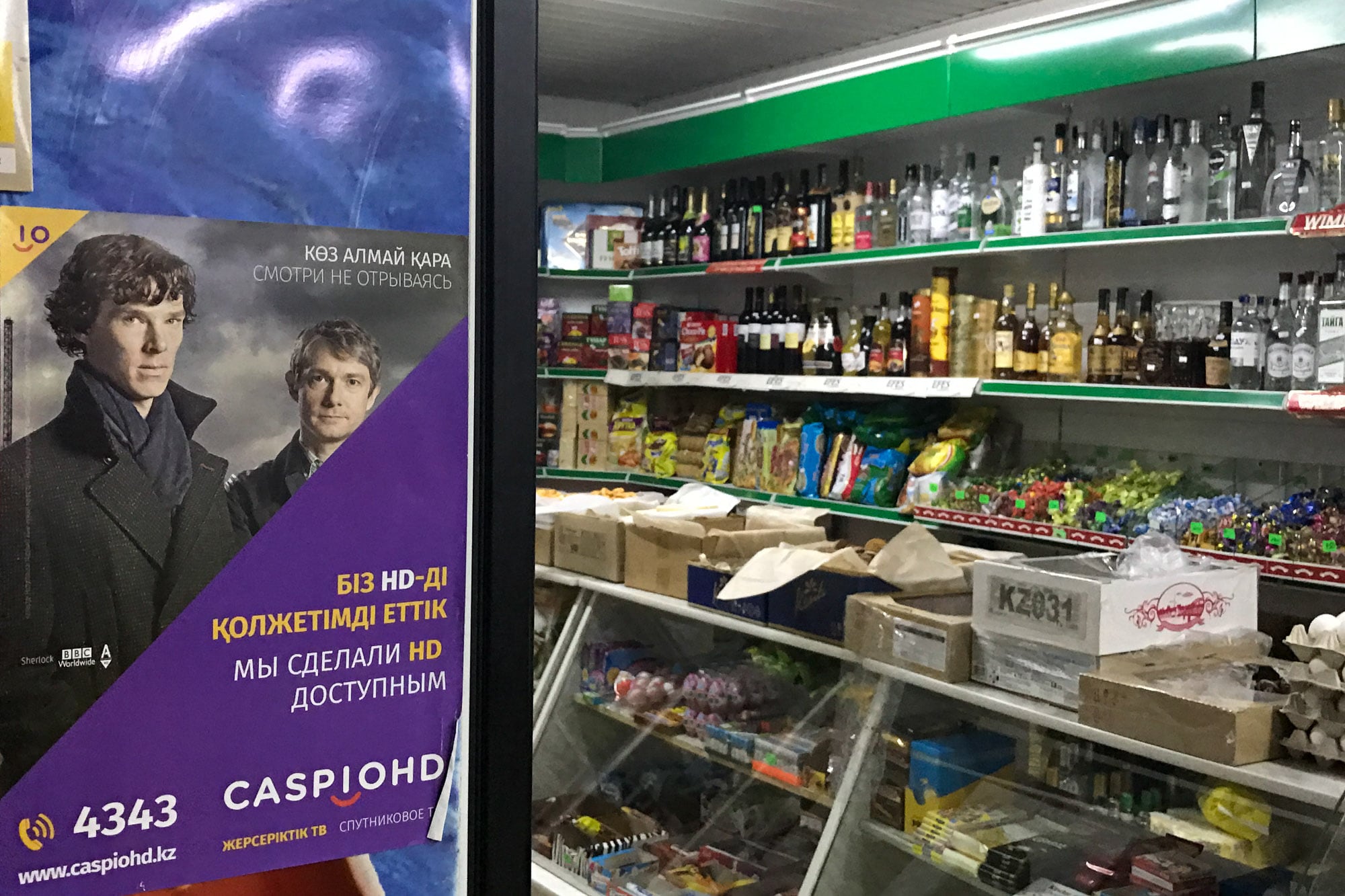