Had to wait until five in the afternoon. This was the time at which I had been told to go back to Window Number Four.

So I went at five, and I when I did, I was expecting to enter yet another circle. The ninth one, the one right before the center of the universe. And this time Virgil was not with me. I was alone to set foot on the frozen lake.

I stood in line for a while, then I reached the window, handed over a document, and was promptly handed my passport: 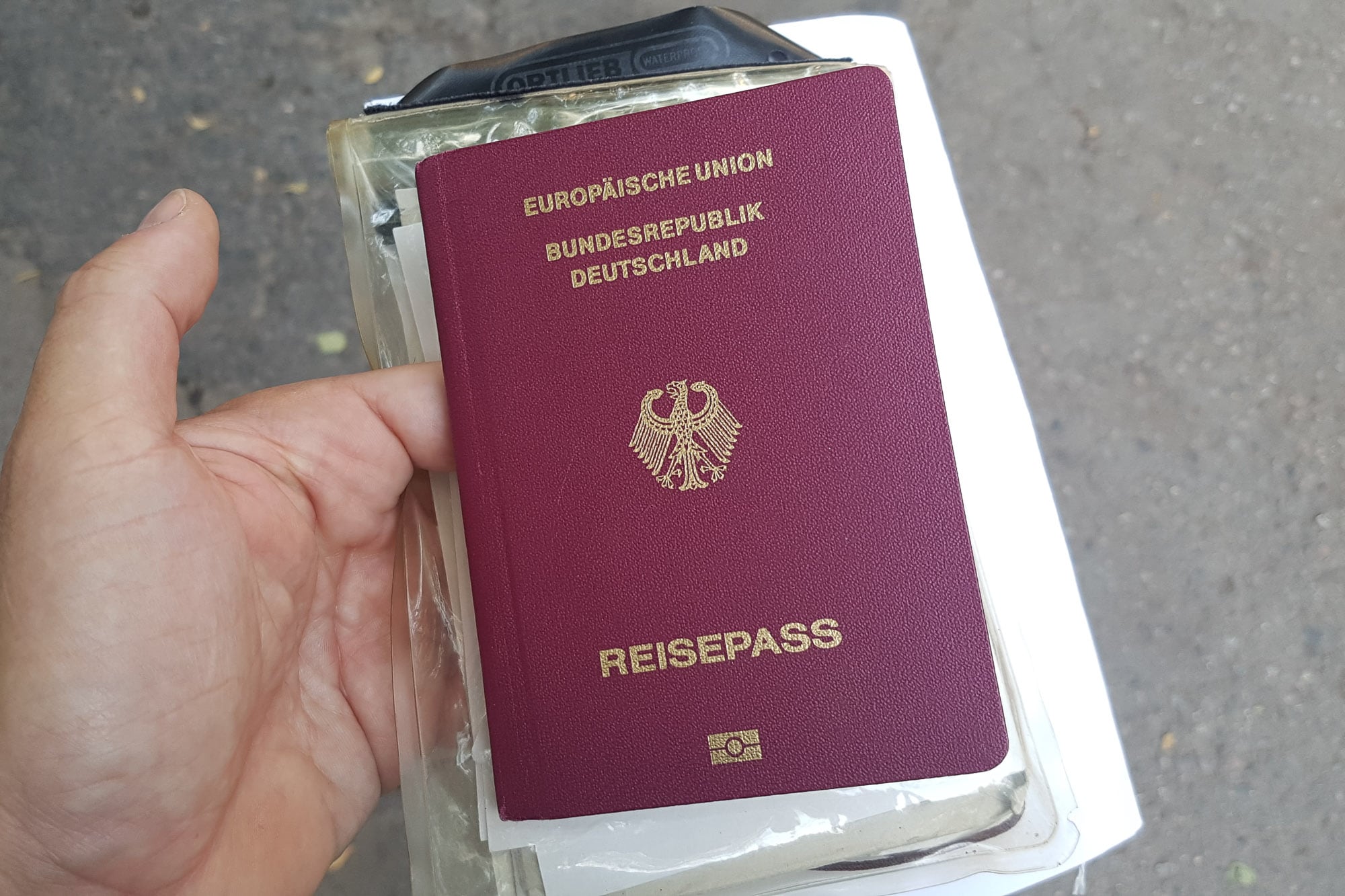 And the person behind the window did something else: he gave me a faint smile.

I couldn’t believe it. I was done. I was to be allowed to remain in Kazakhstan for another ten days, after which I would be able to re-enter either on a new visa or visa-free for fifteen days.

So I went to a place called Hardrock Café where you could tell the DJ what music to play, and I ordered MC Hammer and Sir-Mix-A-Lot and AFI and Sublime and Guns’n’Roses and New Order and a mojito and then another mojito: 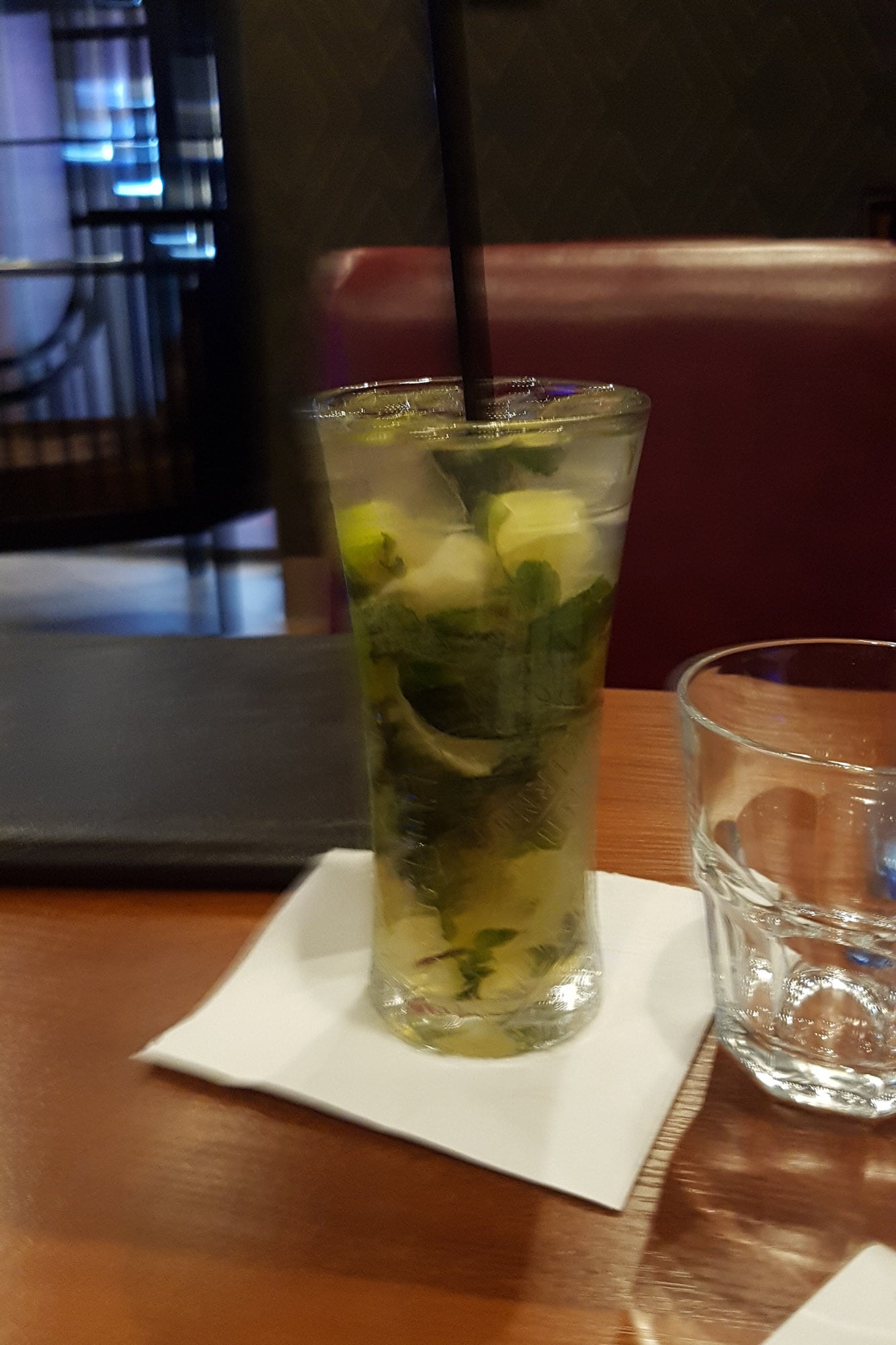 And then I started reflecting upon these last few days. Of course it hadn’t been very nice for me. But with the support of my good friend Virgil I had made it through. And I would be forever grateful.

But there is one thing I would like to make very clear: I have been trying to write about this whole issue in a truthful yet slightly satirical way. But in reality I don’t have any complaints. After all it had been my own fault for not properly checking my visa.

Bureaucracy is a bit like a grinder: it does what it does, and we usually don’t pay much attention to its inner works until the moment we fall into them ourselves. That’s when the grinding happens to us, and that’s when we suddenly start thinking about a million ways to improve it.

But here’s what was important to me: there had been no corruption in my particular case. Not even a hint of it. There had been no whispered words, no discrete winks, no suspicious gestures. All payments had been made to either machines or bank tellers.

So after finishing those two mojitos I went back to my hotel: 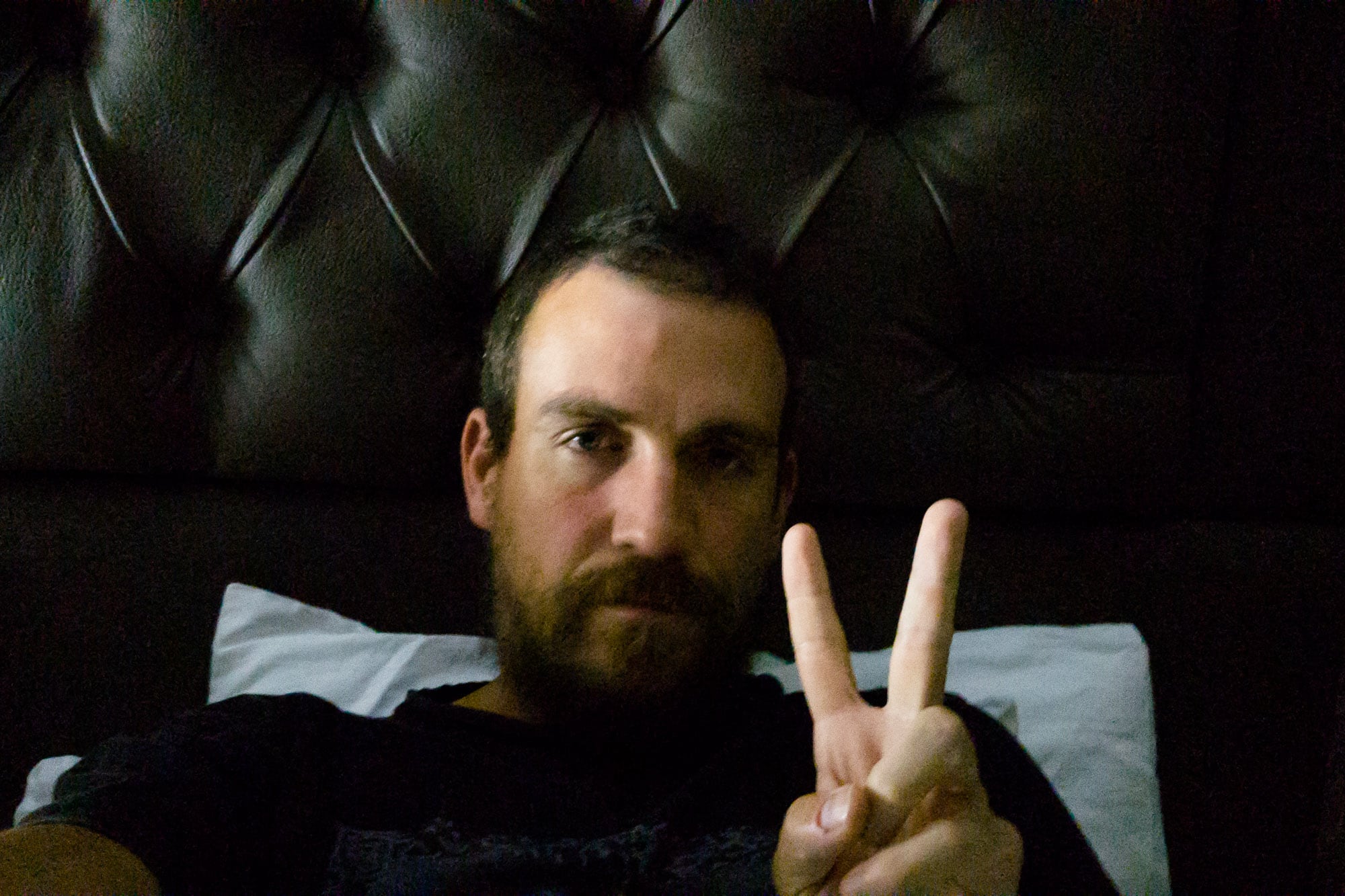 And then I slept.

I had crossed eight circles. Maybe there was a ninth one somewhere. But I hadn’t seen it.