I woke up in a hotel room that had a nice colorful wallpaper: 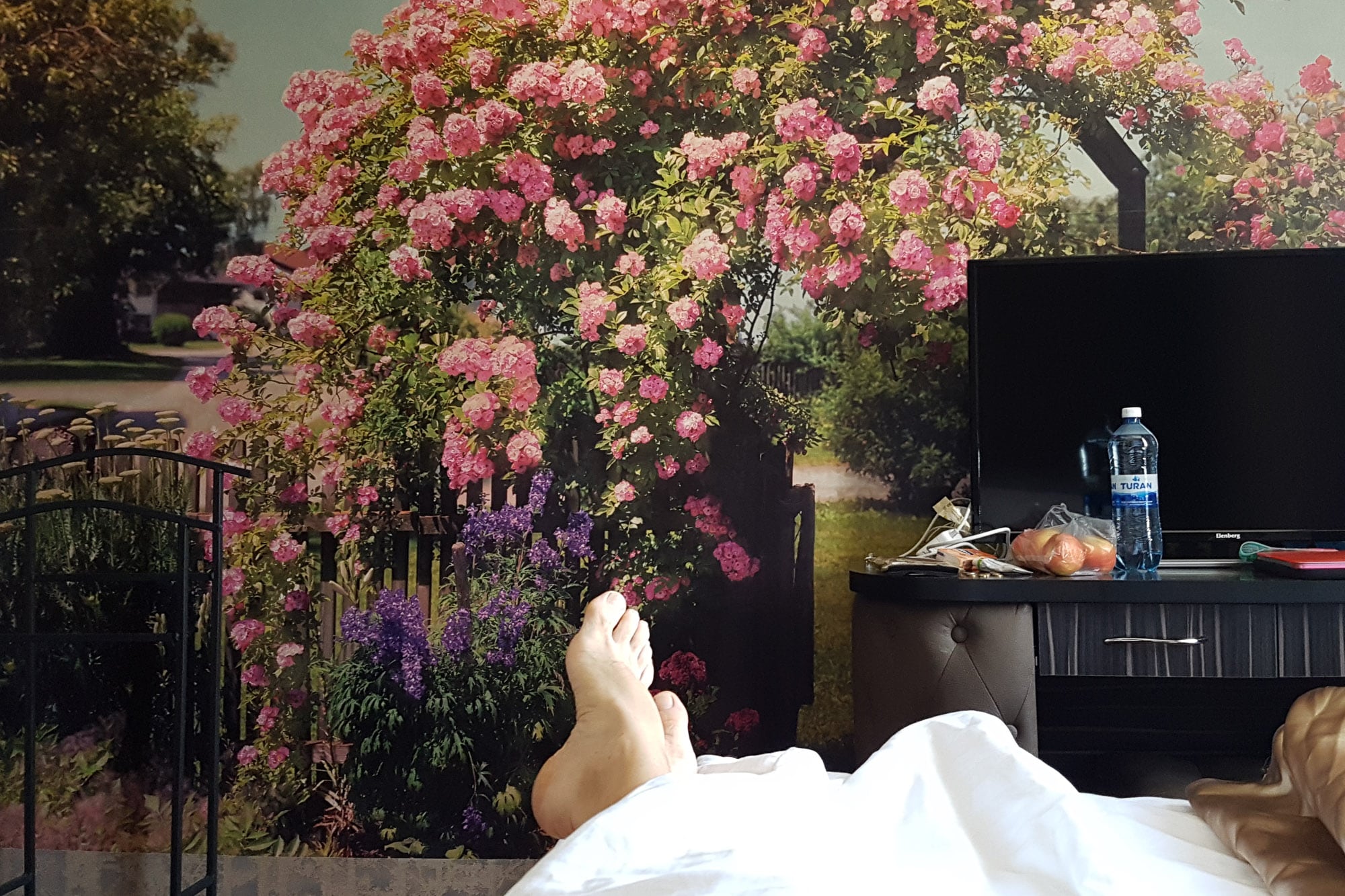 Then I went to meet up with my friend Virgil. We were armed with a bunch of signed documents we had received at the police station and at the court the day before: 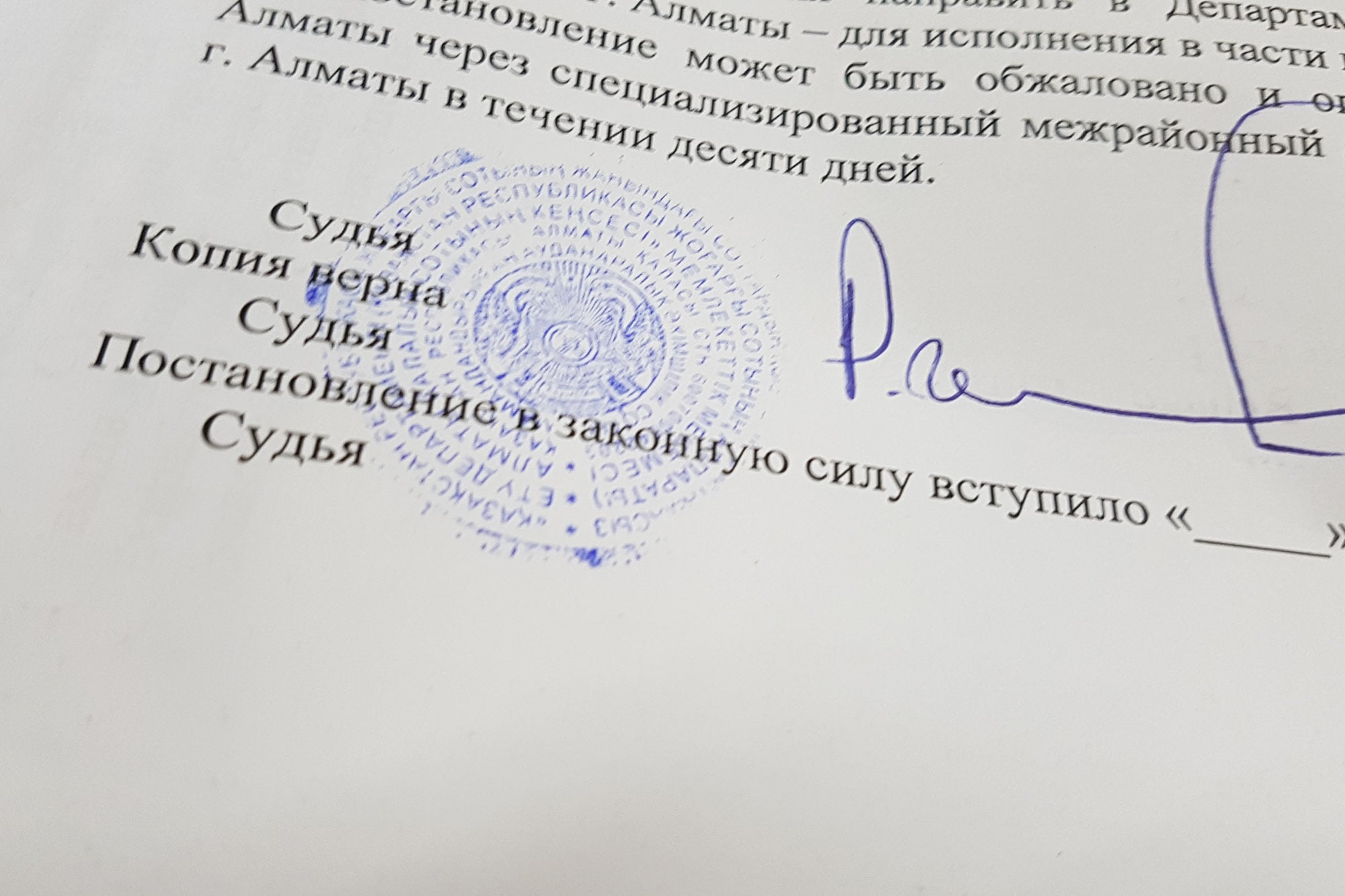 So we took these documents and went back to Window Number Four: 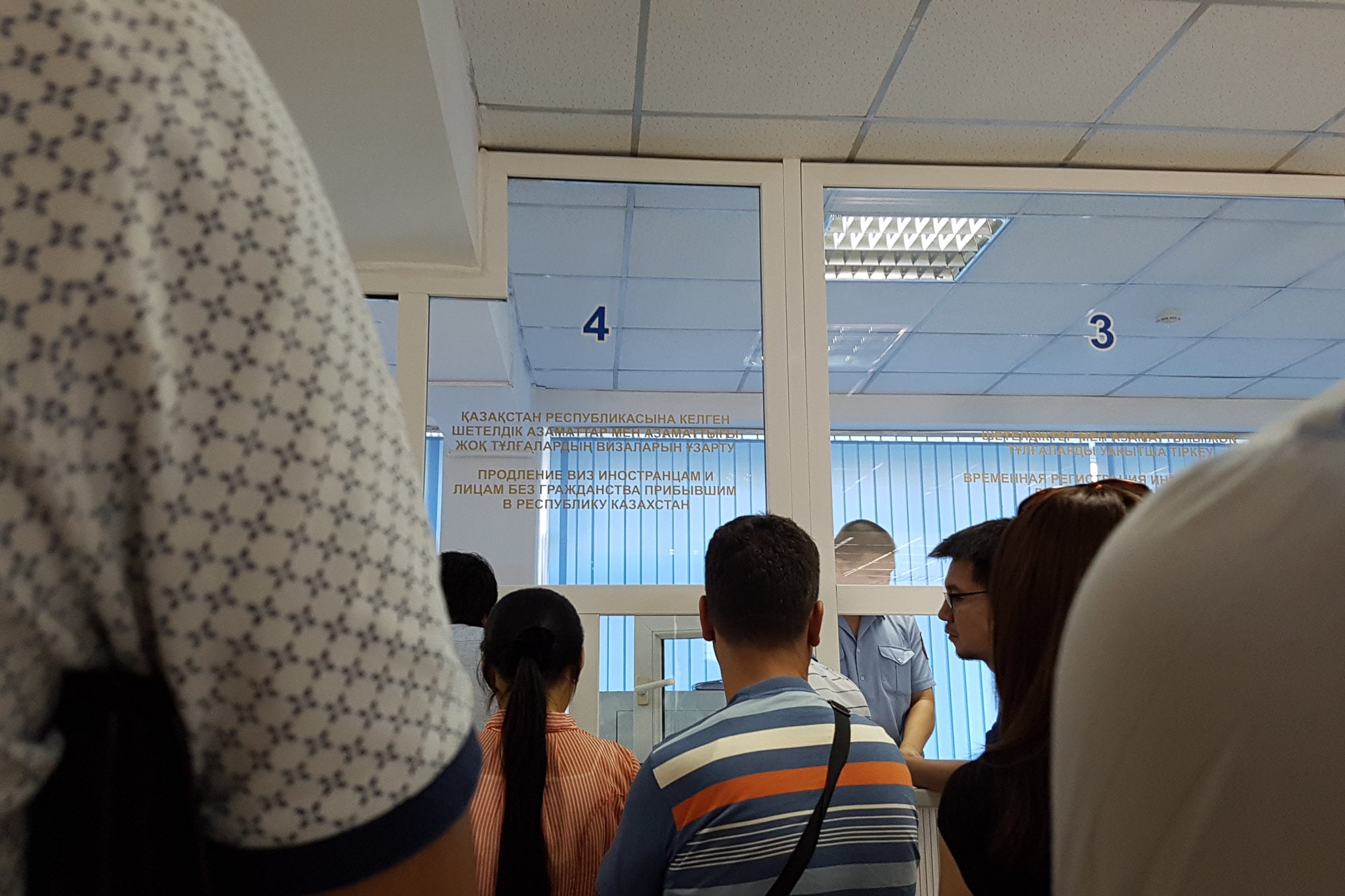 There was a fairly large crowd waiting there already.

When we finally got to speak to the person behind the window, we were told that we had to pay yet another fine.

Okay, we said, so where is the fine-paying machine?

There was none. Instead we were told to take a little walk around the block to some bank. The name of that bank sounded a little bit like “sperm bank”, which had me in stitches.

Was this the seventh circle? I thought. Was this the place where they torture souls with absurd humour?

It took us a little while to find the bank, but when we arrived there, everybody knew right away what we wanted: 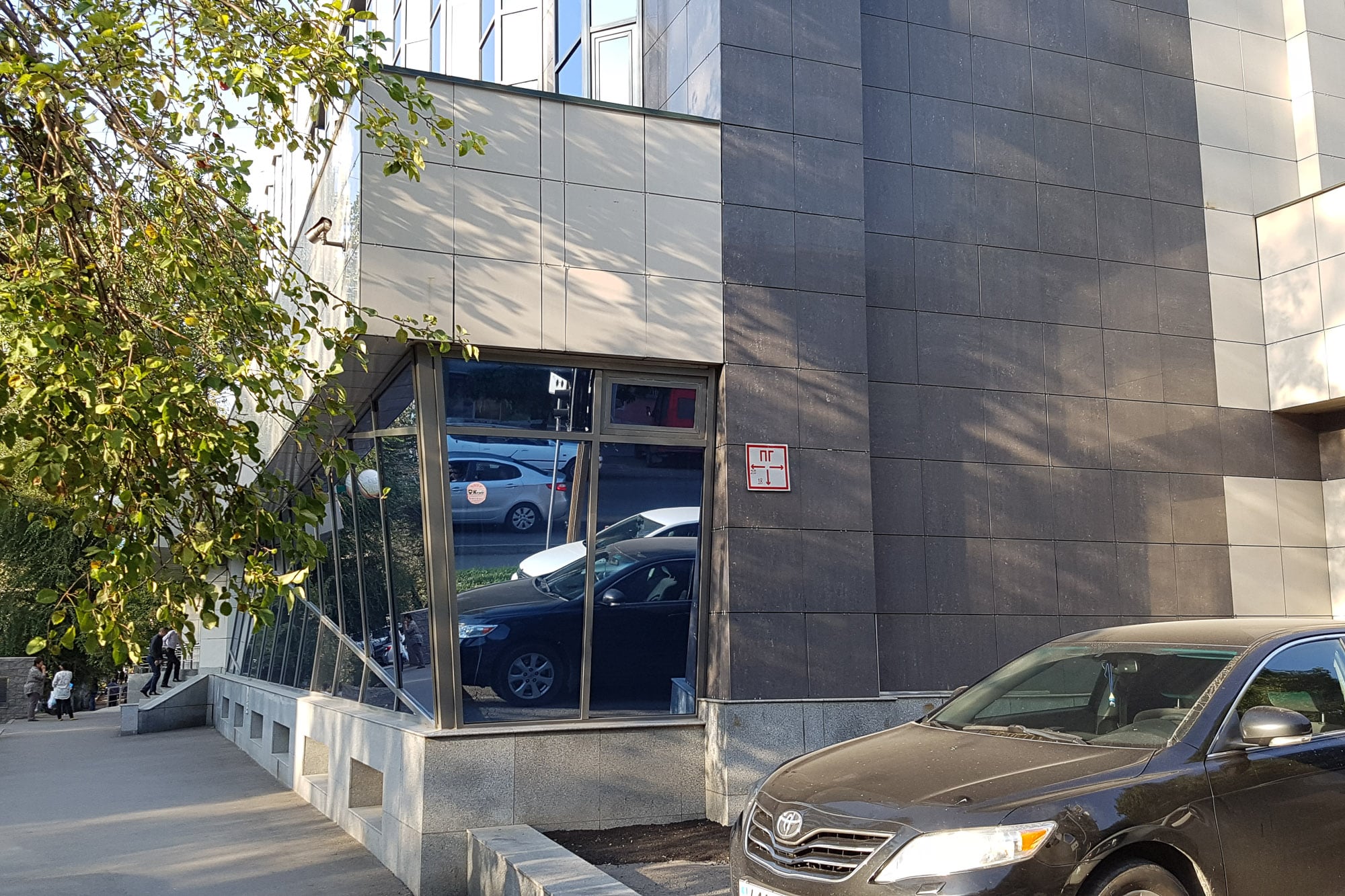 We had come to pay a fine which corresponded to roughly 3 (three!) dollars.

The seventh circle, I thought.

Anyway, we paid the fine and then went straight back to Window Number Four, armed with more documents.

But guess what they told us at Window Number Four after some more standing around and waiting?

“The person who was hosting you has to pay a fine”, they said.

I wasn’t hosted by anyone, I was staying in a hostel, I answered.

“Okay”, they said, “so then we have to find this hostel and hold the people there responsible. There will be a court date, it will take a few days to get all of this worked out.”

In the end, Virgil accepted responsibility for hosting me. I was going to pay the fine myself, but in Virgil’s name. Where would we have to pay though?

Yes, at the sperm bank.

In the end, we succeeded in paying the fine. The people at the bank knew exactly why we had come. Then we went back to Window Number Four and handed over our new documents.

“Do you have a copy of your passport?” I was asked by the person behind the window. 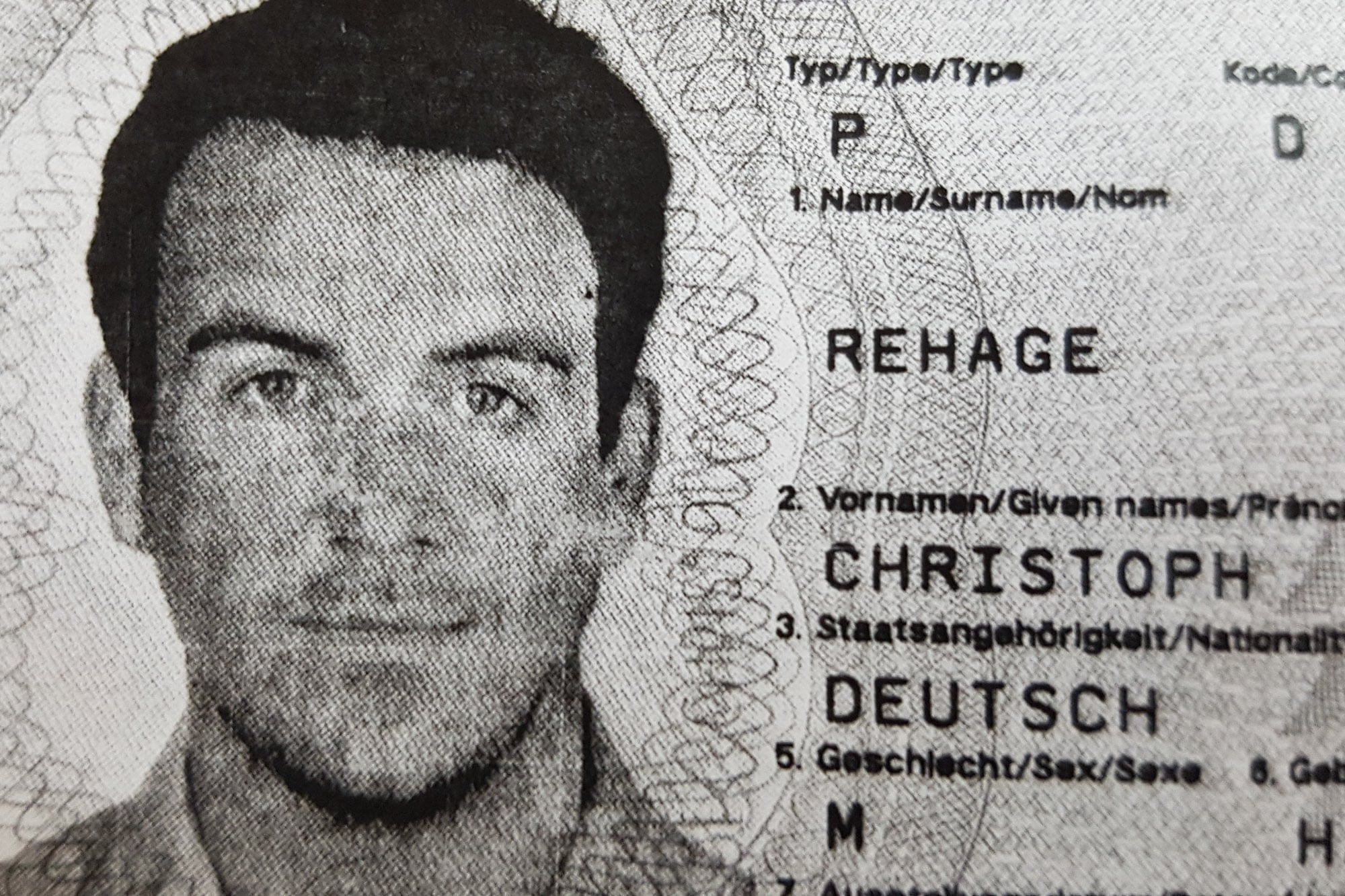 “Okay”, said the person and took my passport and all the other documents we had amassed over the course of the last few days.

There was a sigh, then a pause.

Activity: taking care of stuff
Soundtrack: the sound of pencils being pushed