Went to a local university today. It’s called KIMEP, and classes there are almost exclusively taught in English.

It was quiet in some places: 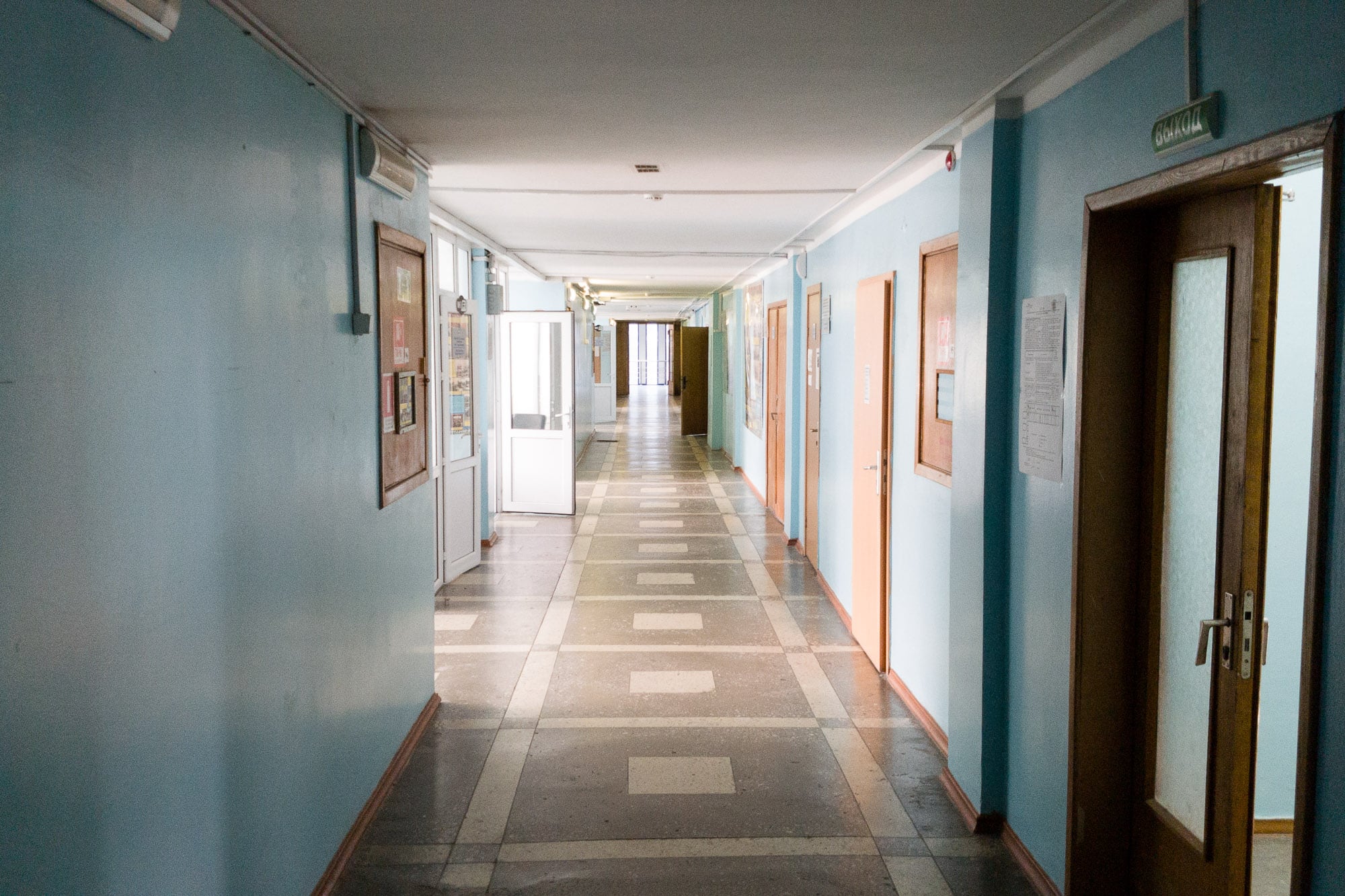 And not so quiet in others: 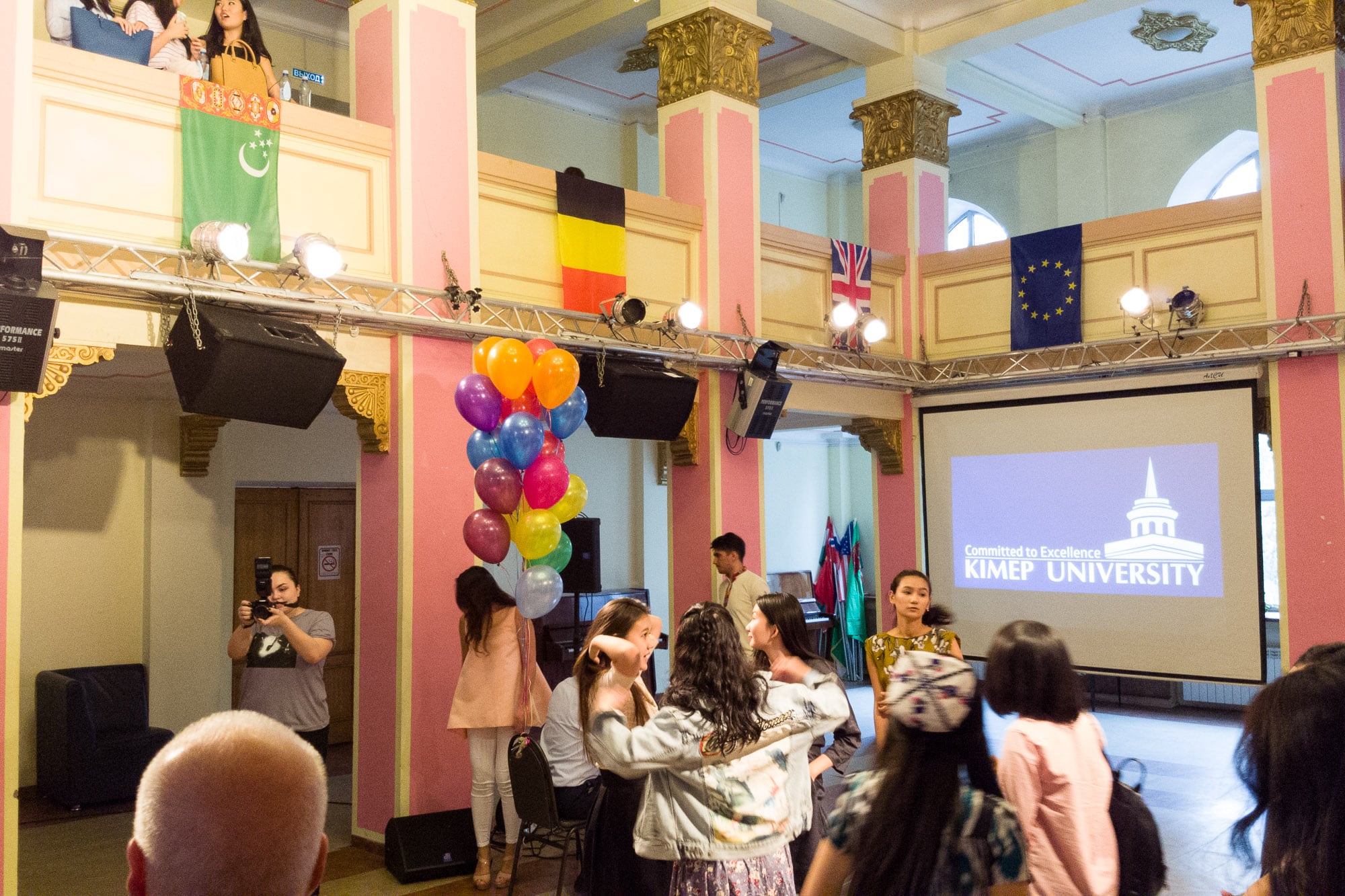 Lots of pretty girls from what I could tell.

The whole place somehow reminded me of an article I had read a few years earlier. It was about a young man from Germany who had decided to study here in Almaty. This decision had prompted some journalists from back home to talk to him. I remember it was a pretty boring article. But there was one part that I will never forget.

Studying dude: “I do things the extreme way.”

I remember thinking: the extreme way? So studying in Almaty is “extreme” now? Thousands of students from all over Central Asia long to come here because Almaty is such a nice town and because it has some pretty good universities, yet some dude from Germany thinks it’s somehow “extreme” to be here? Was he misquoted or did I just not read it right?

And now here I am. Some eight or nine years have passed since that article. There are probably a few new hipster bars and coffeeshops that didn’t exist back then.

I am so extreme for being here.