In case you haven’t noticed already: I really like Almaty.

The city has a very nice atmosphere to it, the people are friendly, and the surroundings are spectacular: 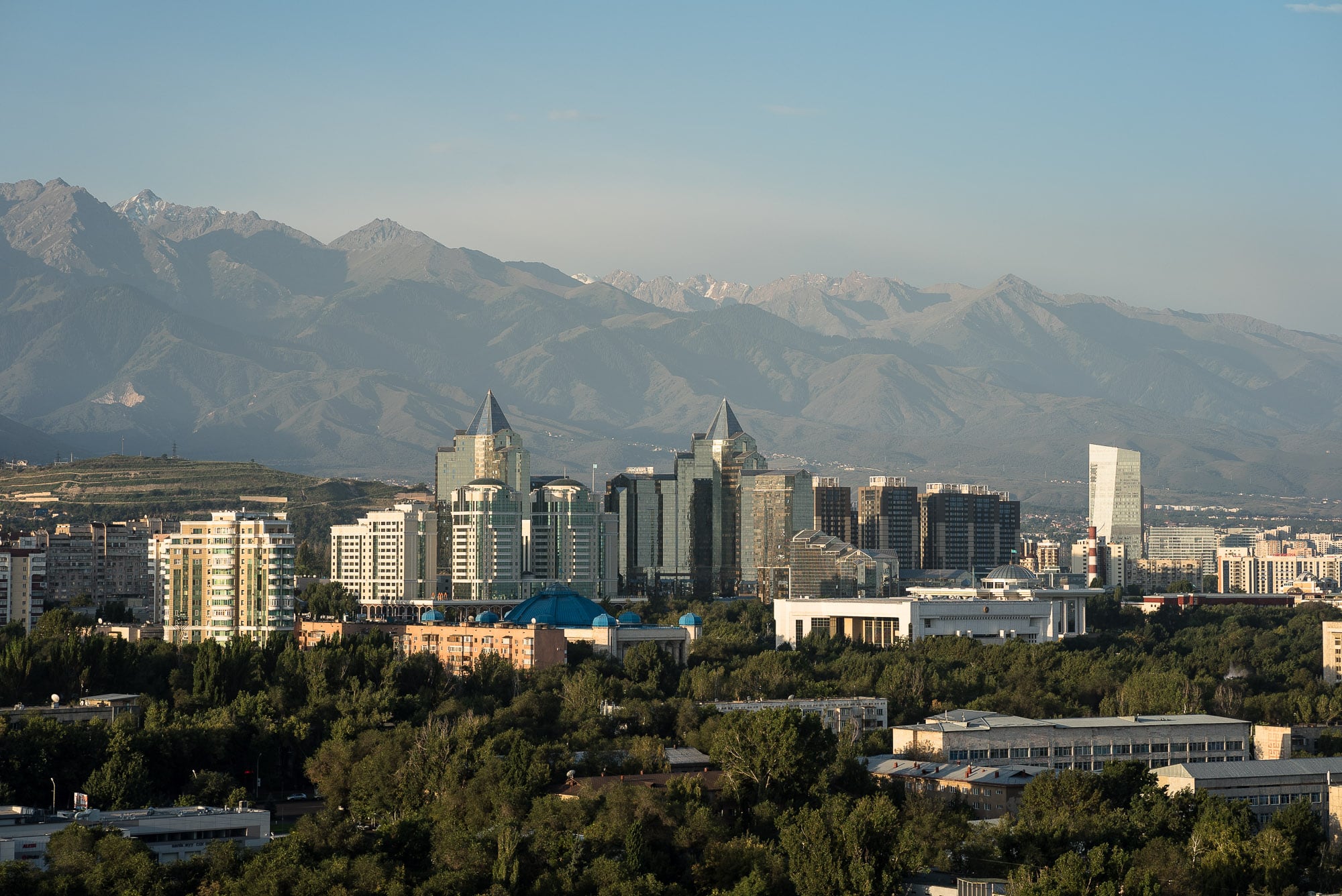 I went to a Georgian restaurant today and had the most awesome dish ever: 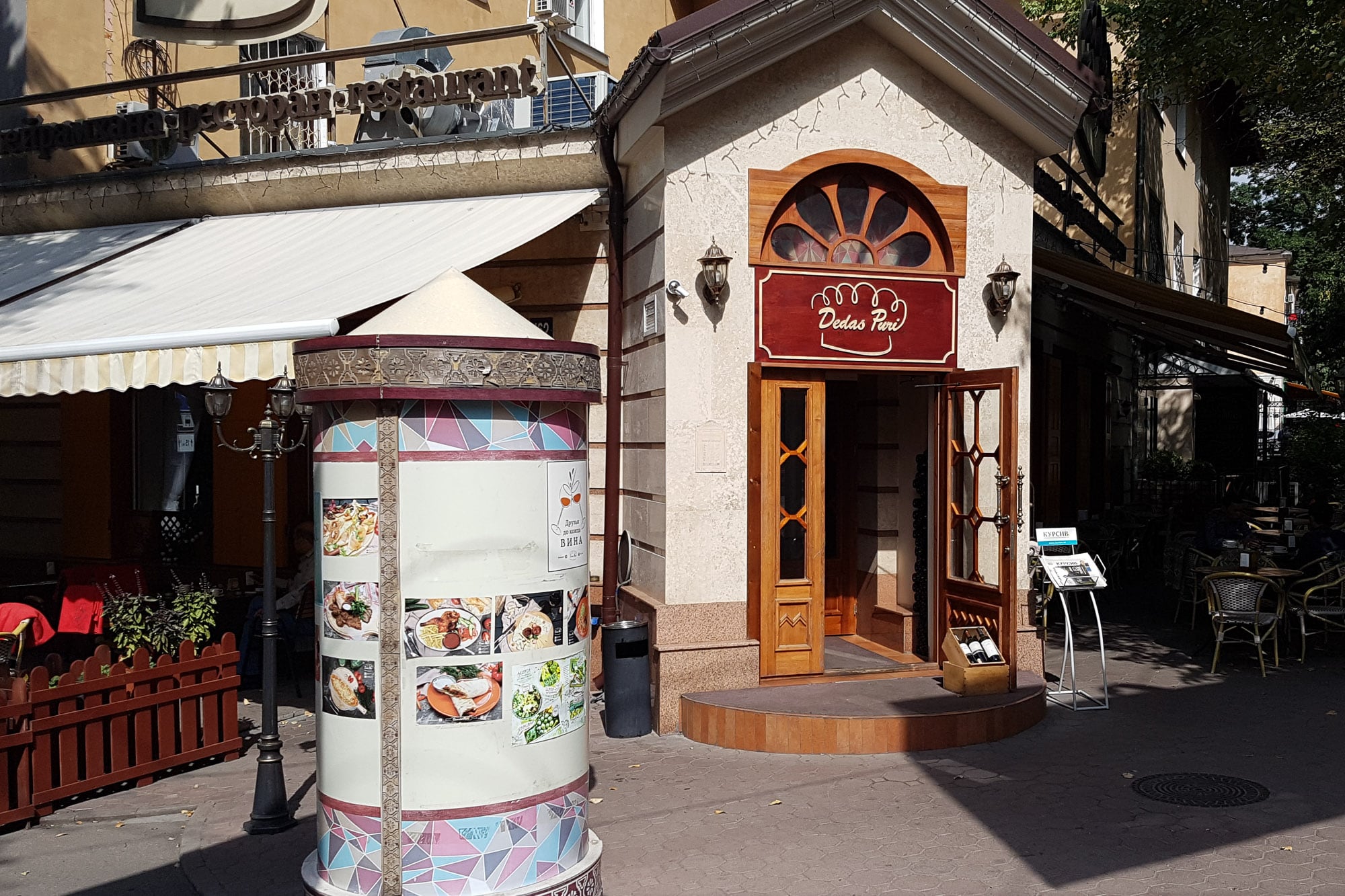 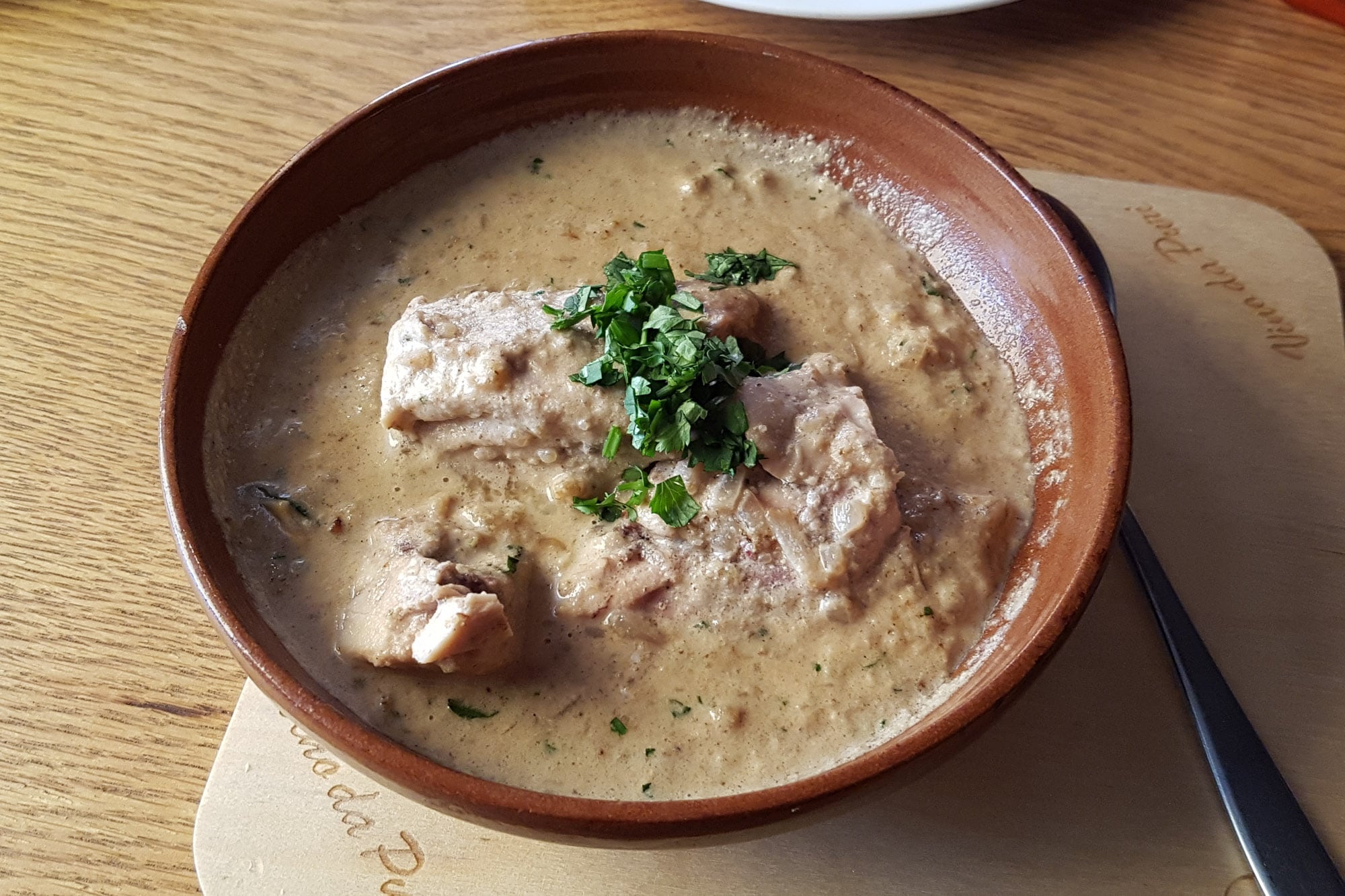 If you don’t know it already, look it up.

Maybe it was because of this dish, but I made the decision to stick around for a few more days. A family in the neighboring town of Esik had invited me to their home. They owned a house and some land there. 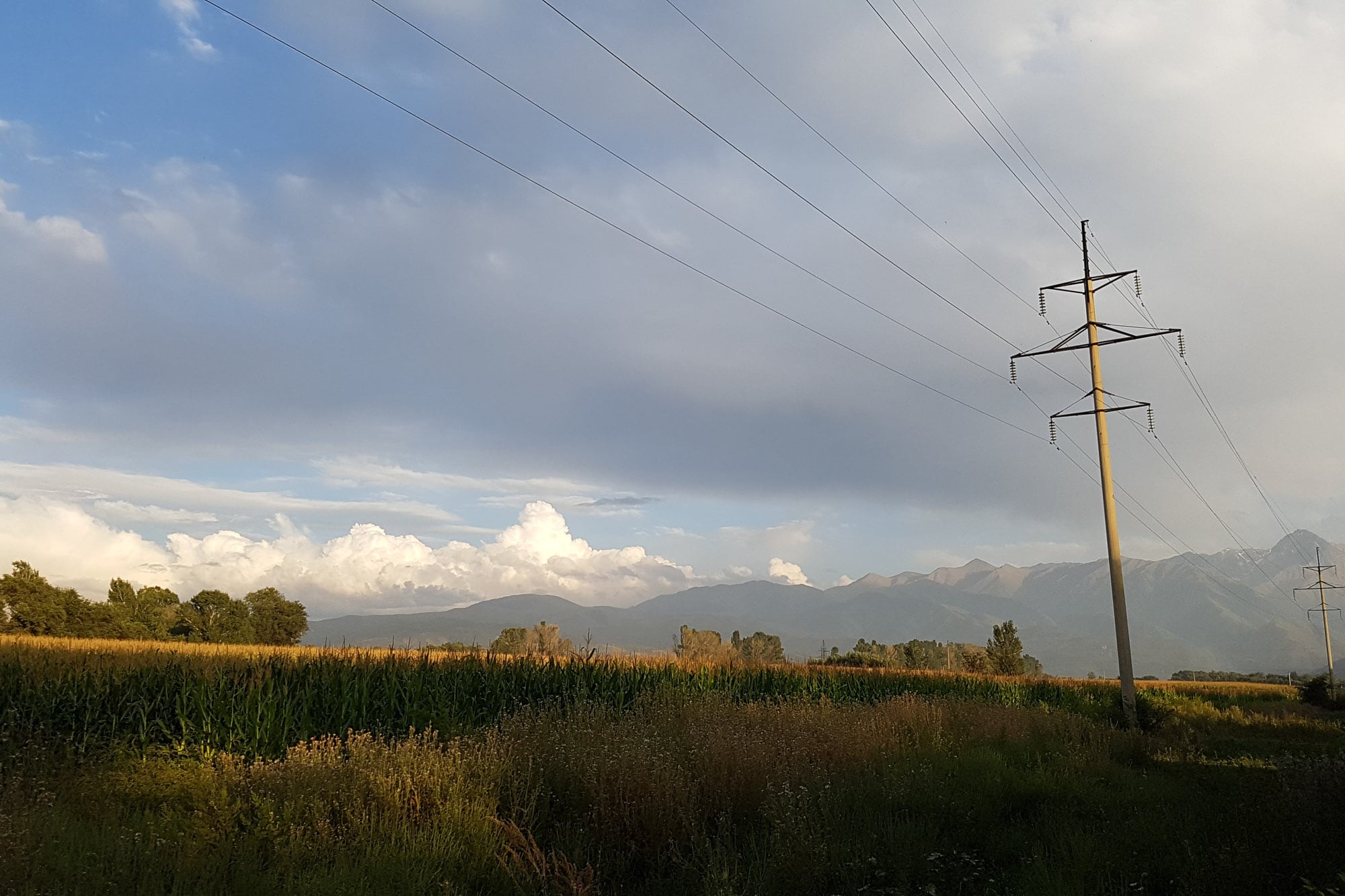 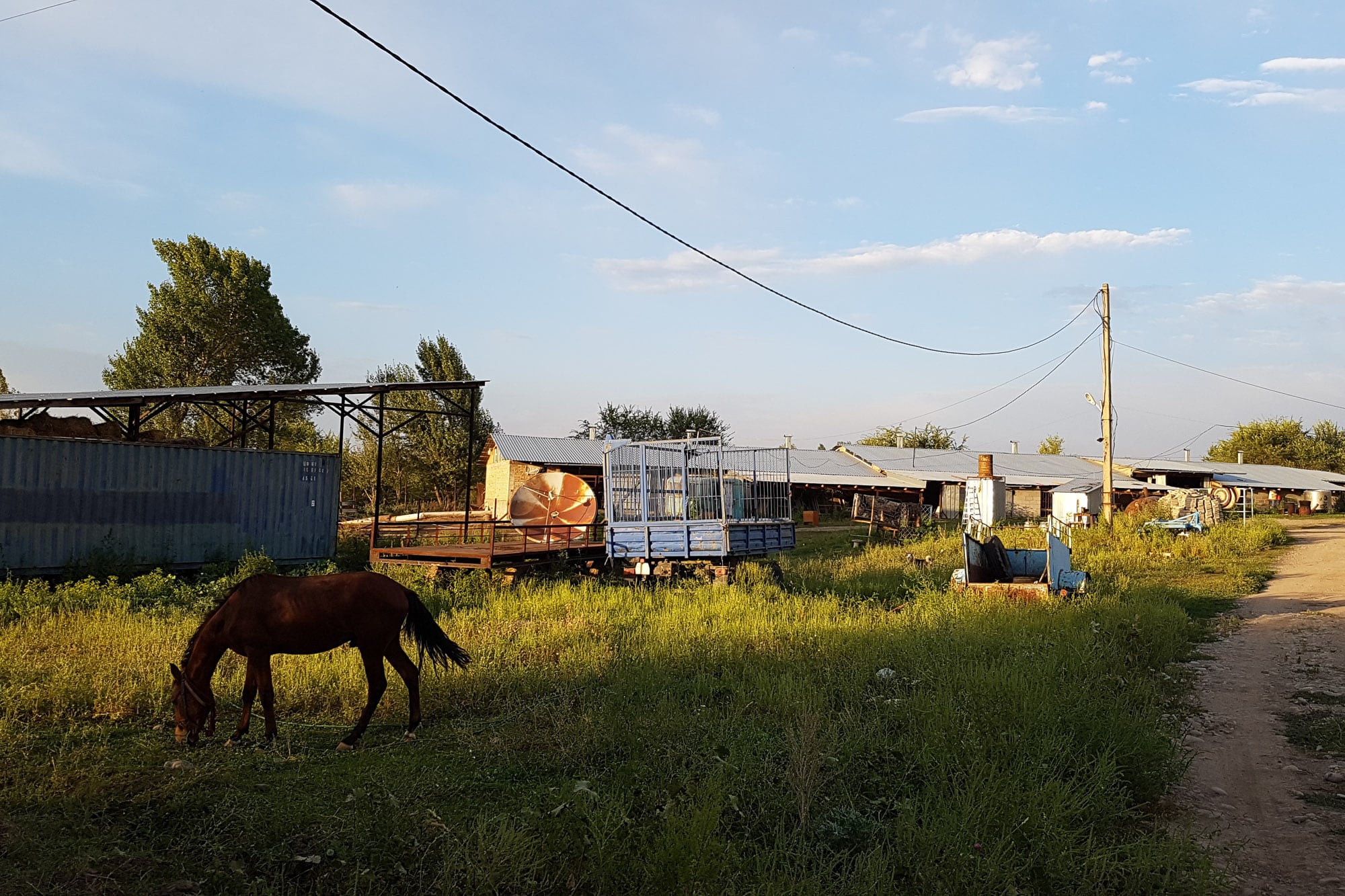 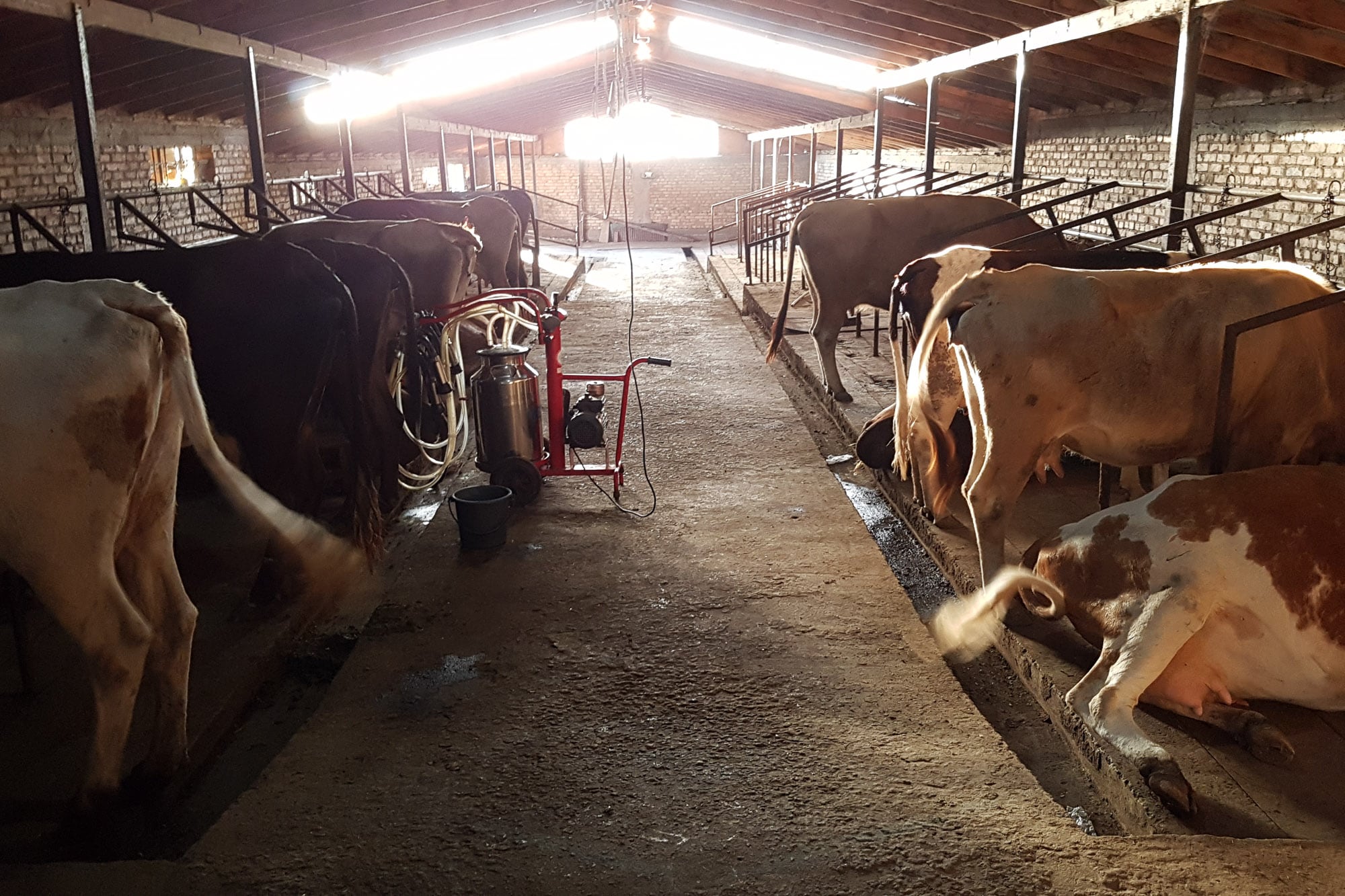 “This is my hobby”, said my friend and showed me his tractor: 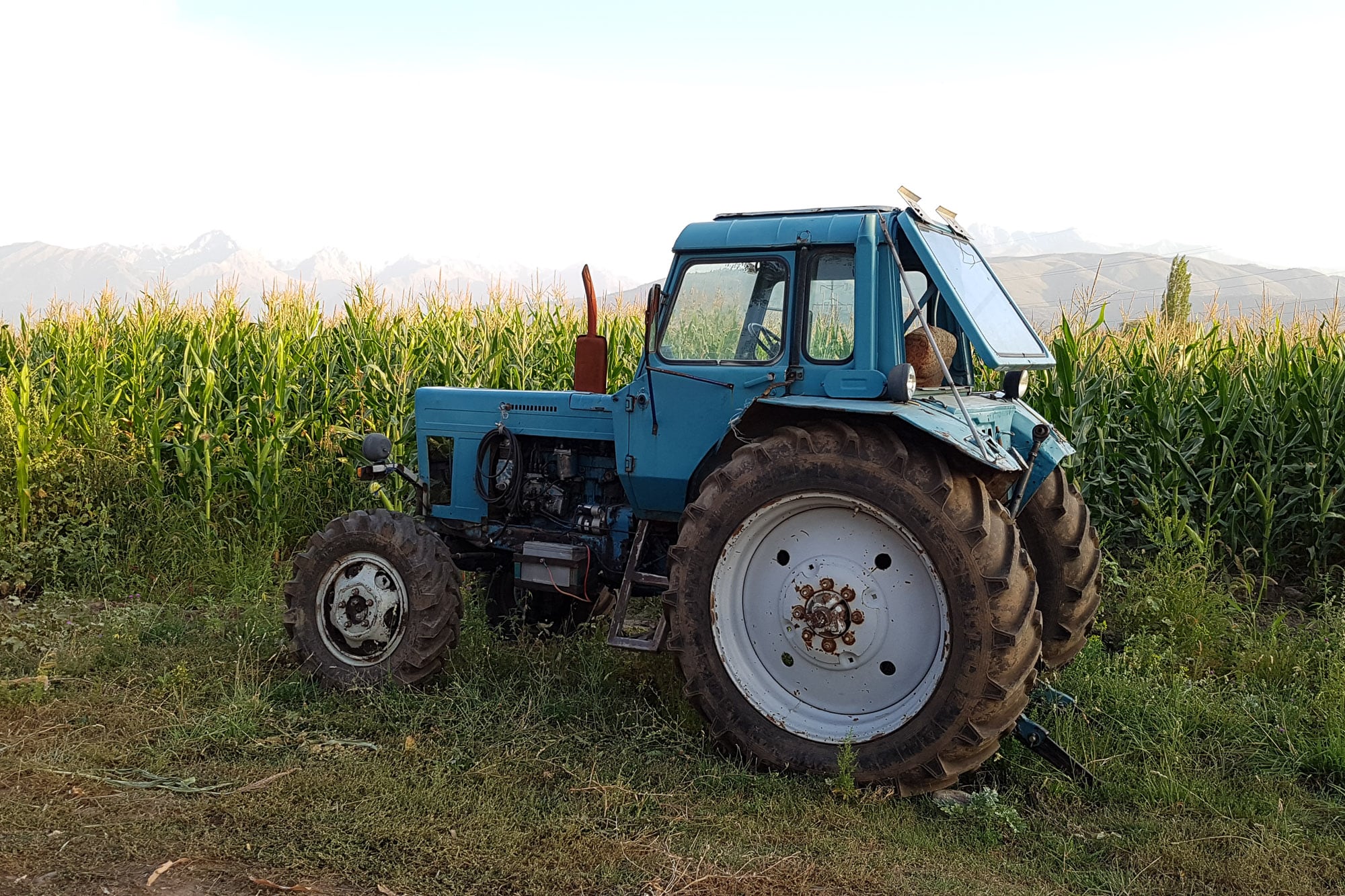 He had picked me up in a new German SUV. But he drove that only to get around. When he wanted to relax, he said with a smile, he preferred his tractor.

It actually seems a bit strange: several people from the region have been telling me that they have developed allergies this year. This means they never used to have any problems before, but now, in August, they suddenly started showing allergic symptoms. Some people say this is because of a failed rocket take-off at Baikonur last year, which might have led to some contamination.

Anyway, we went to the local hospital to pick up some medicine for my friend: 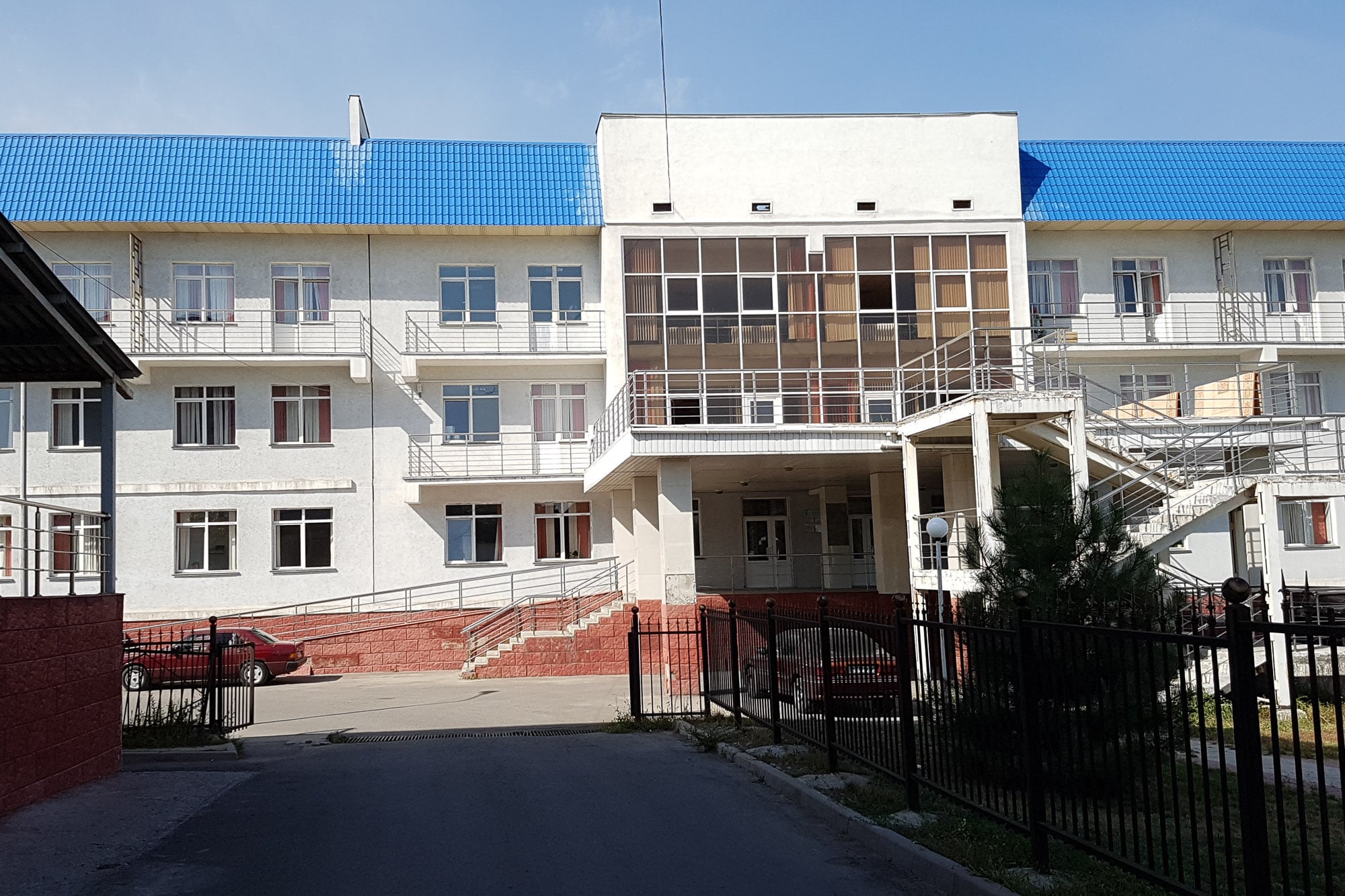 And I learned that medical care is apparently completely free in Kazakhstan.

You come, you get treated, you leave. No questions asked. And I was told that the problem of corruption, which has permeated many aspects of Kazakh society, especially public service, seems to be relatively low in the medical sector.

The hospital looked fine to me:

But then I didn’t get to see that much.

There was a washing room for patients who were homeless or had other conditions that made personal hygiene a problem: 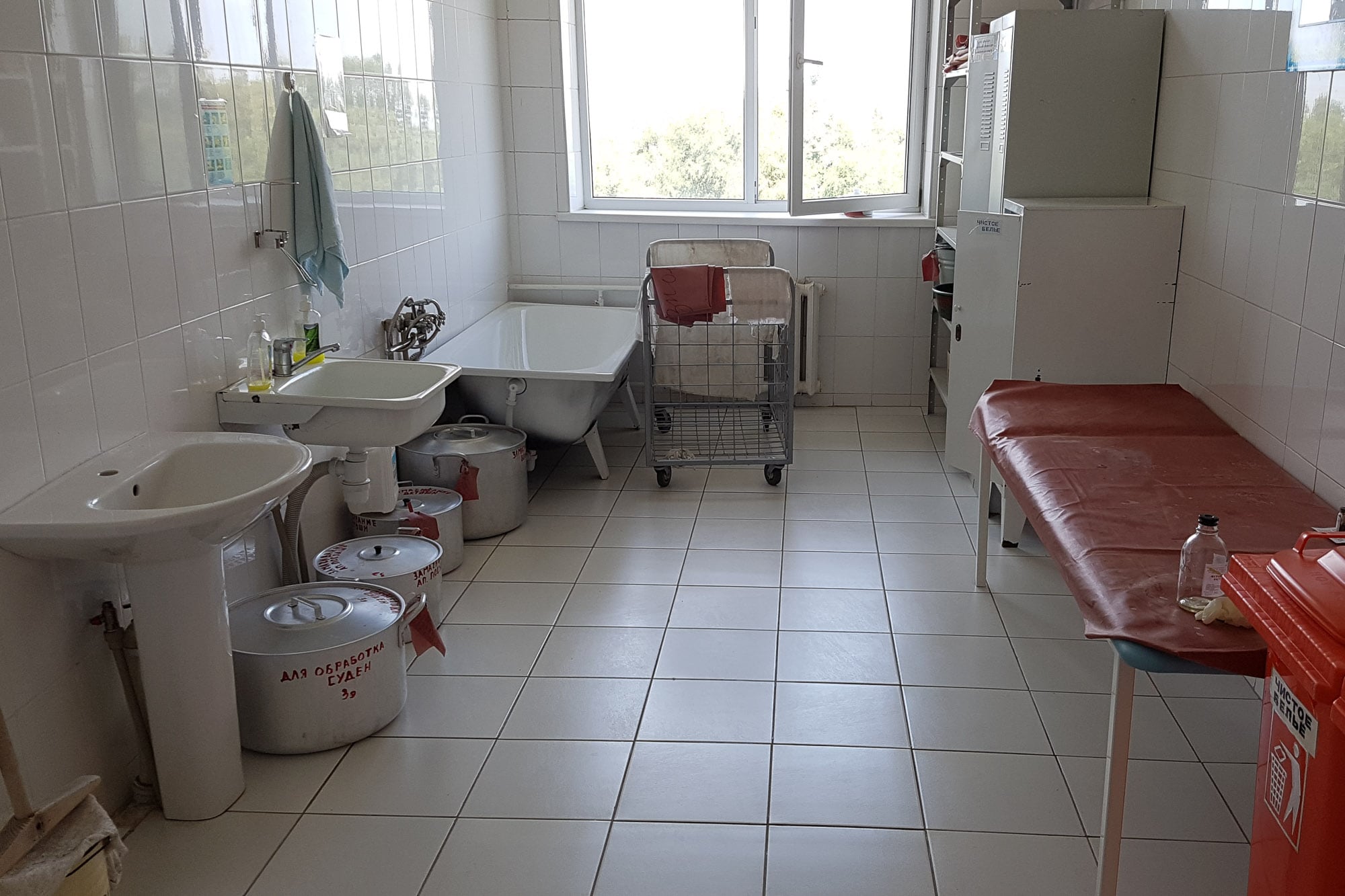 Oh, and there was one particular thing I noticed: 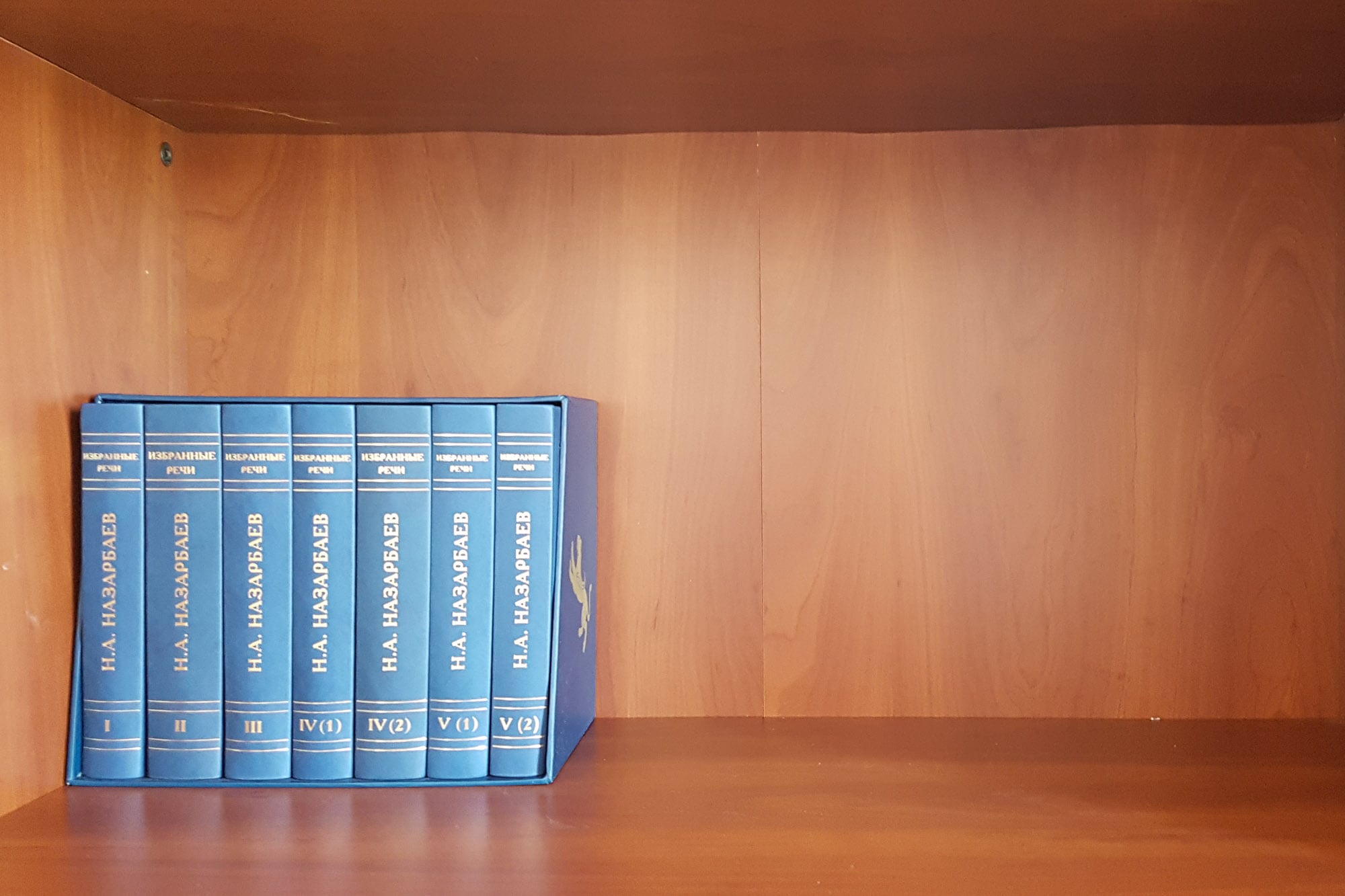 Virtually every doctor’s office seemed to have this – a collection of speeches and words by Nursultan Nasarbayev, President of Kazakhstan.