I spent it mostly in my room, in my bathrobe. One time I went out and had something that was advertised as “döner kebab”: 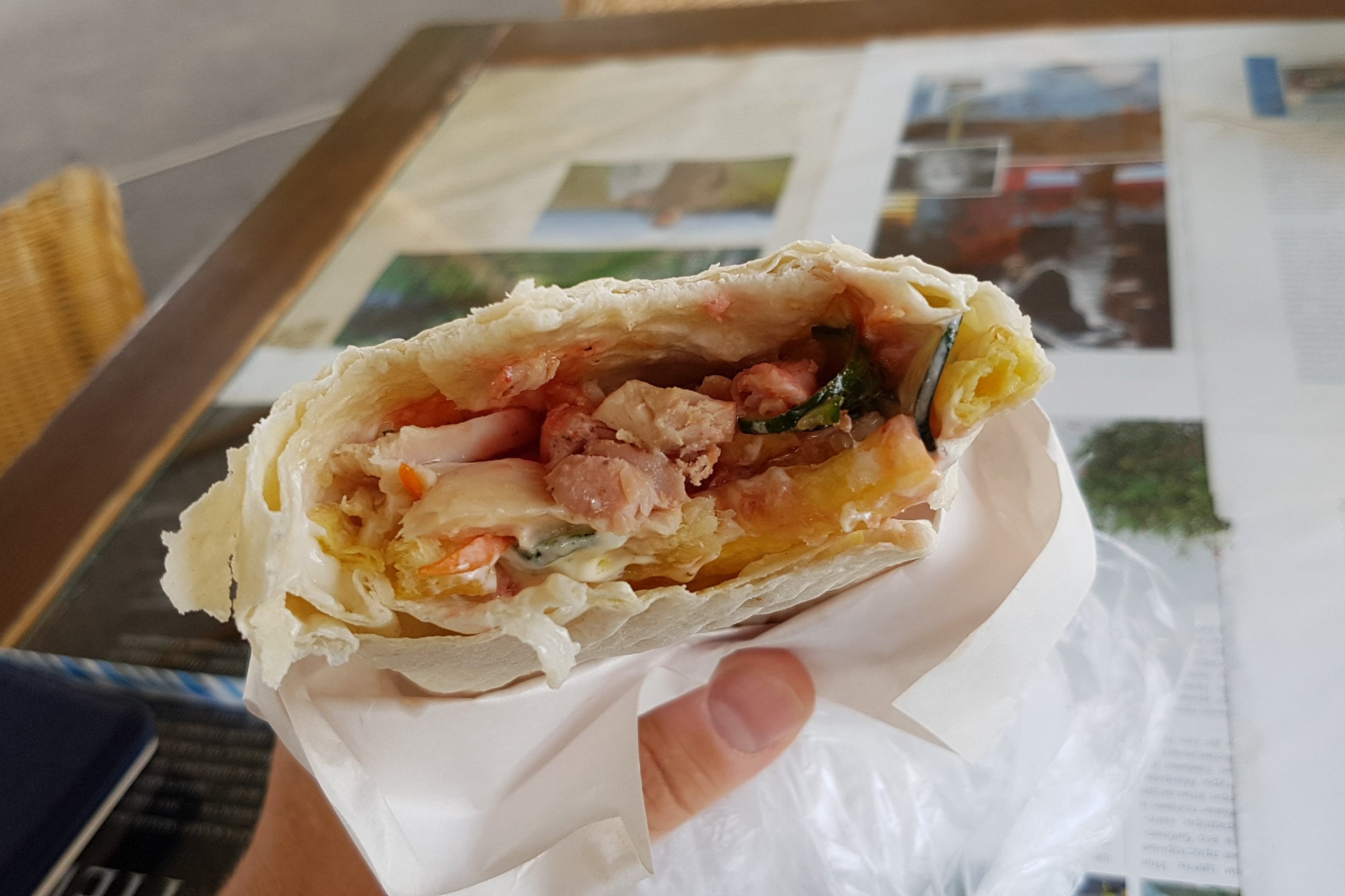 I liked the lemonade that I got along with it though: 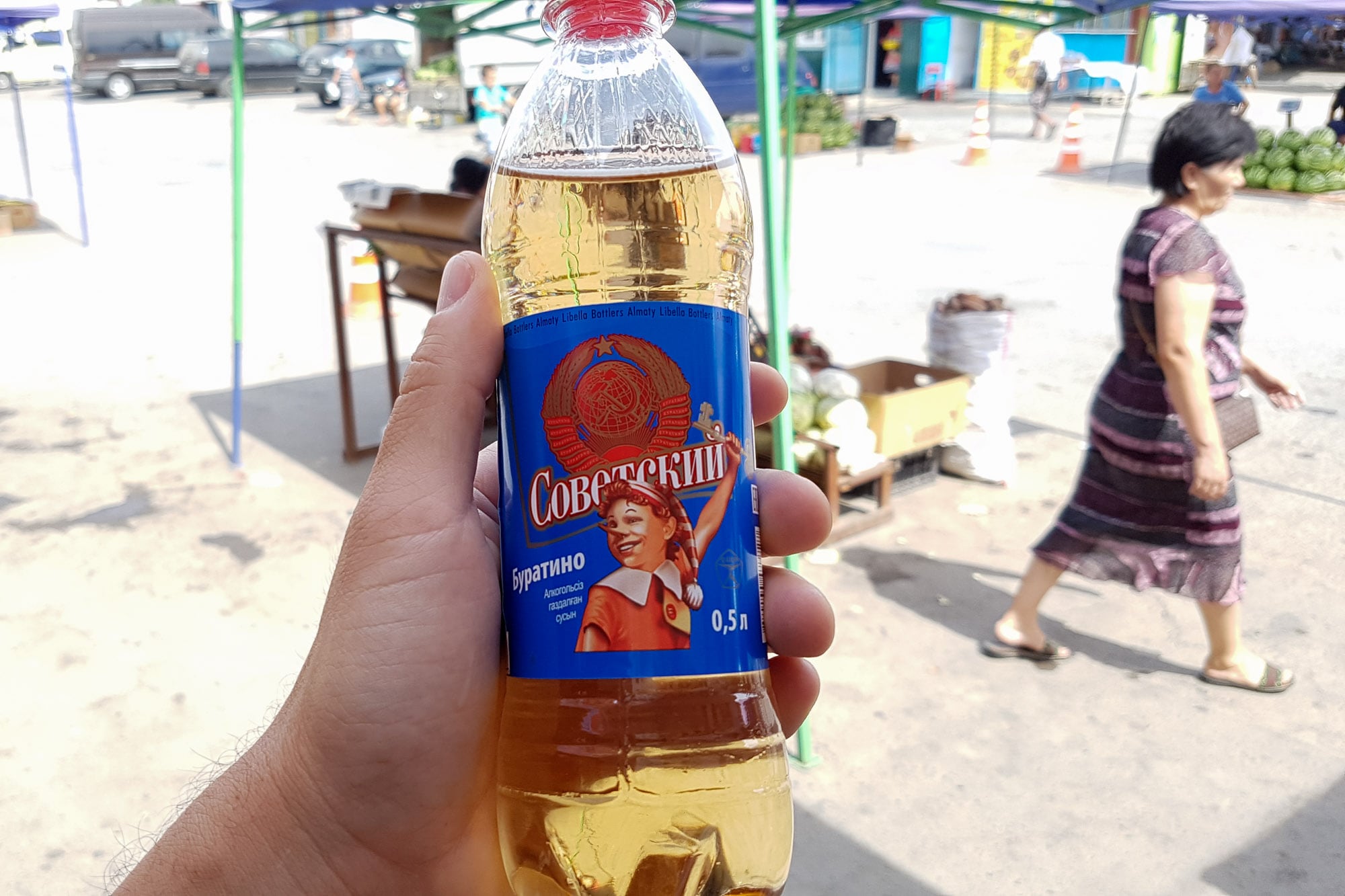 It was called “Soviet”, and if you looked closer, you could see that the guy on the picture had a long nose: 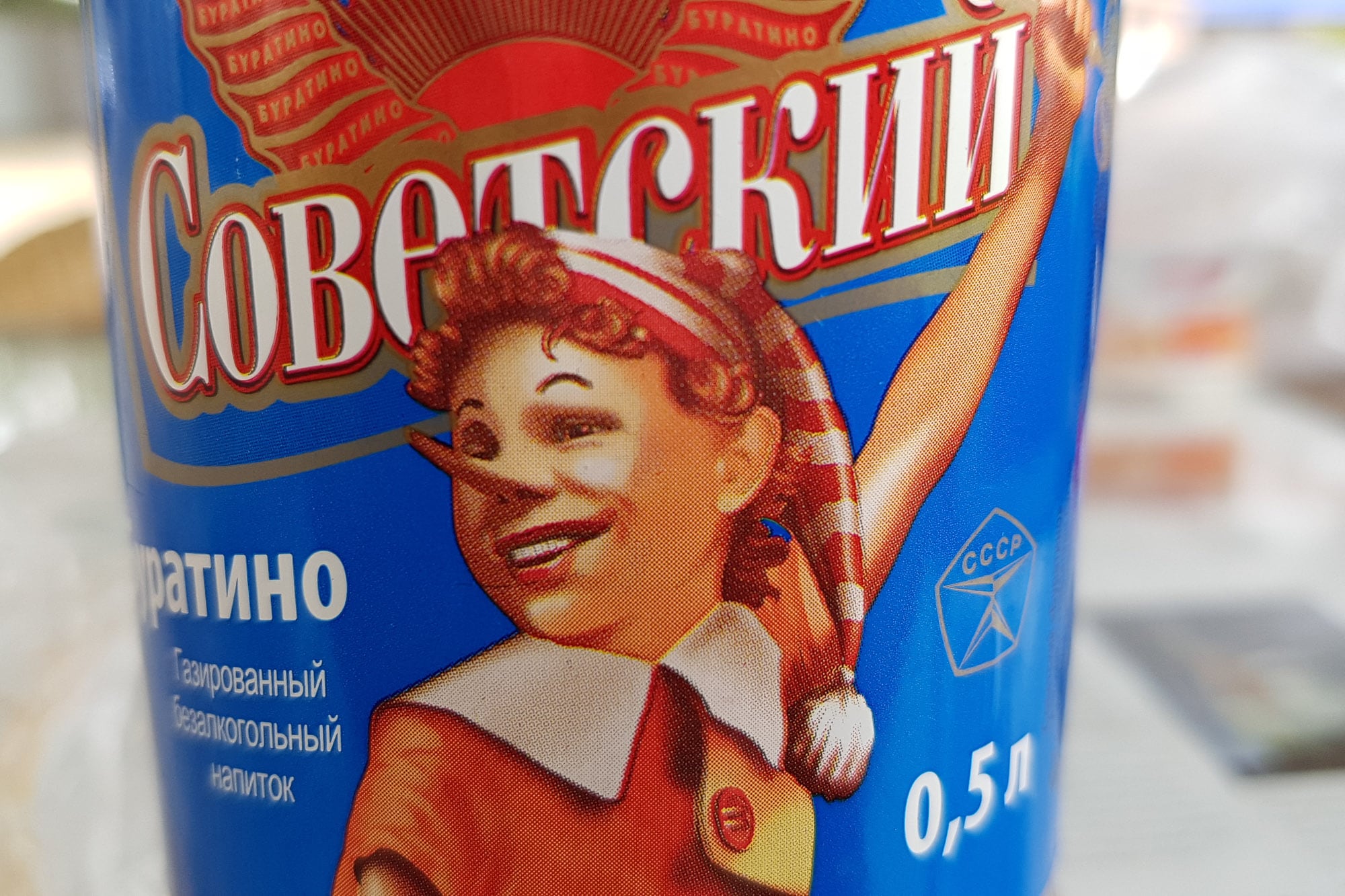 I read for a while, watched a bit of TV, then I got dinner. The hotel had a nice outside area where they served shashlik:

And the only thing that was bad about it was that I had missed the sunset: 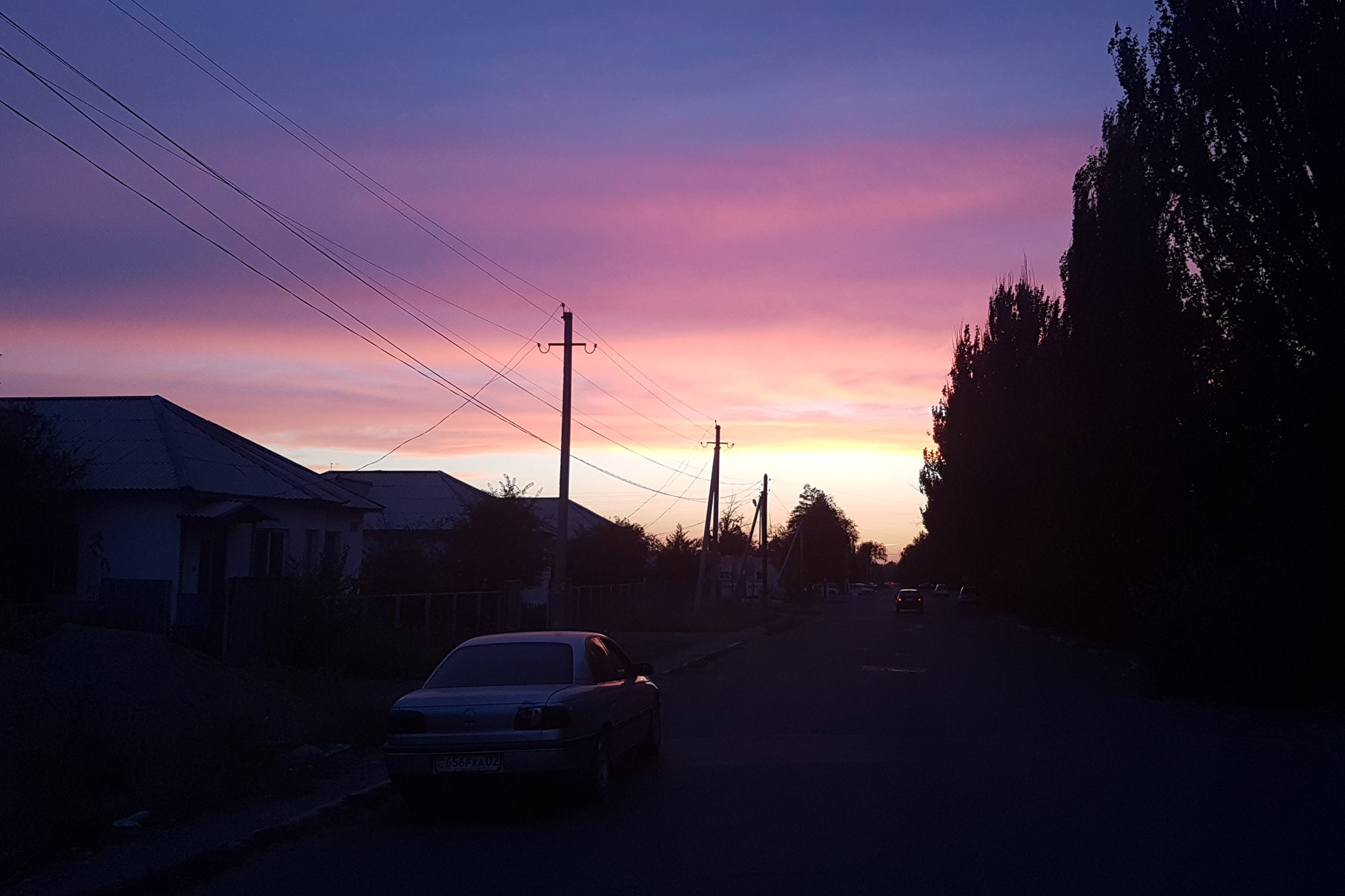 A sunset that was truly spectacular.