Here’s the resort at which I am staying: 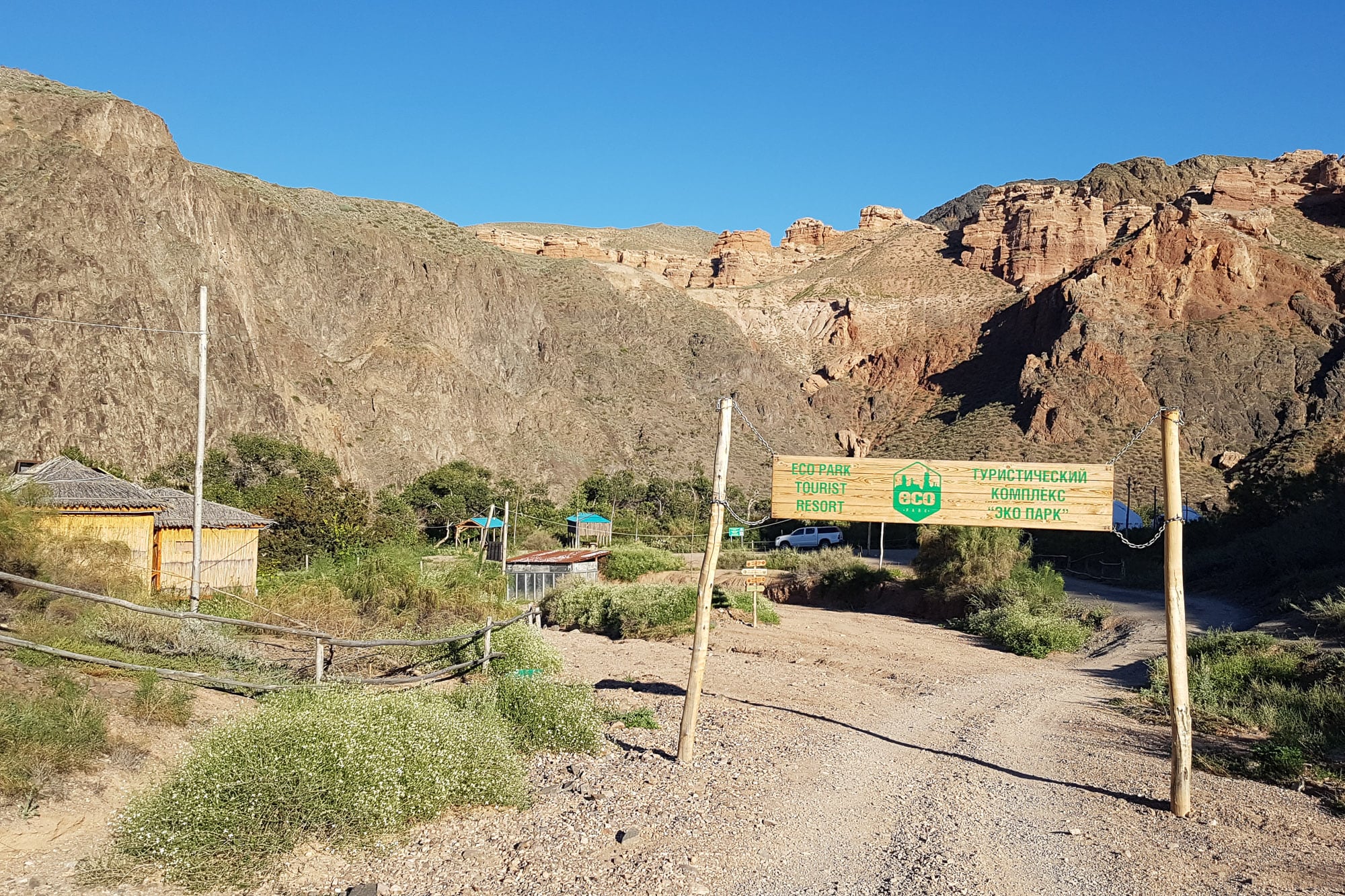 Here’s some of the bungalows they rent out (one of which is mine now): 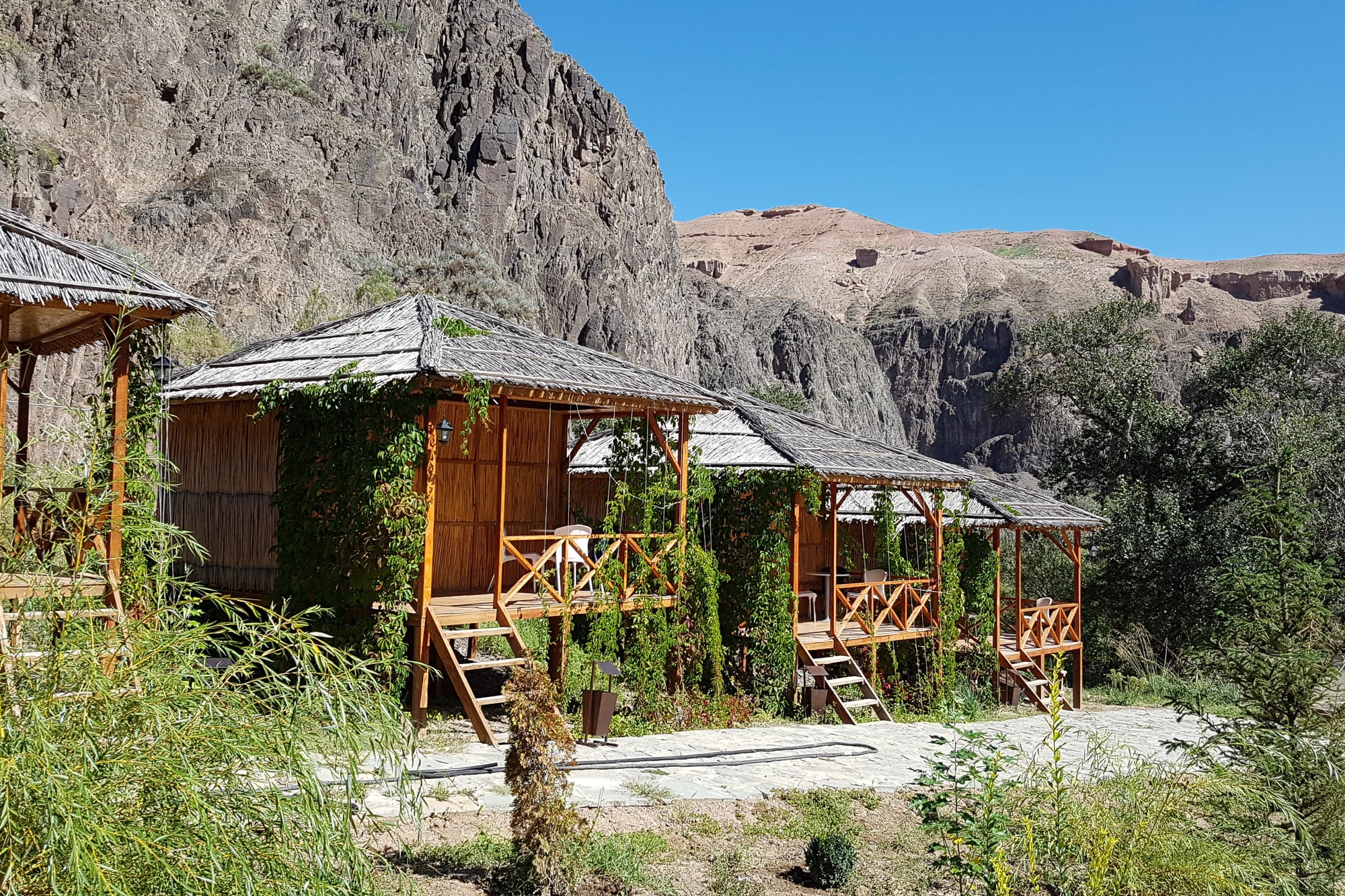 I spent the day mostly just laying around, but I did a little walk up the canyon once… 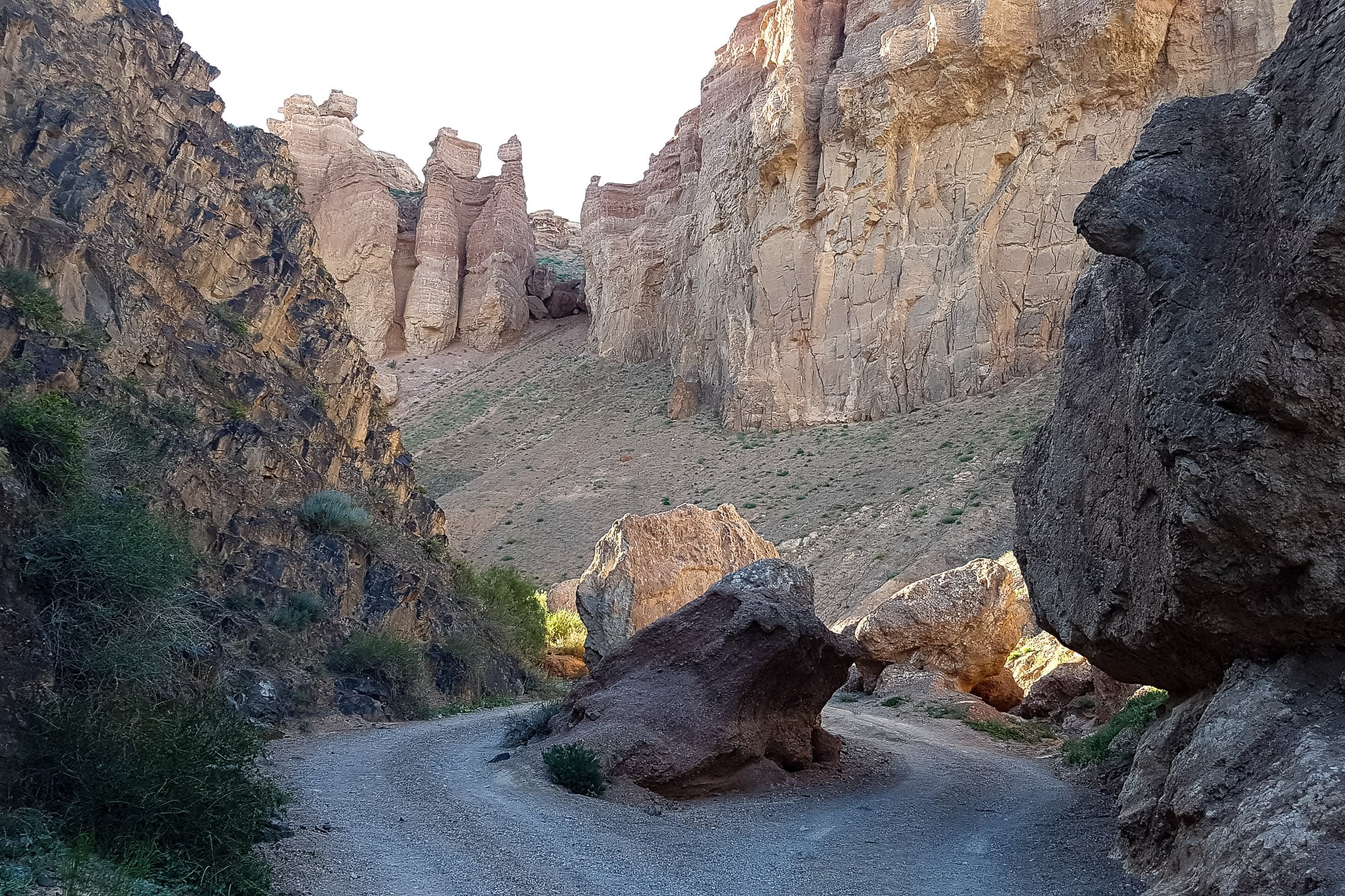 …just because I needed to get some cellphone reception so I could tell everyone I was okay:

I ran into these guys up there: 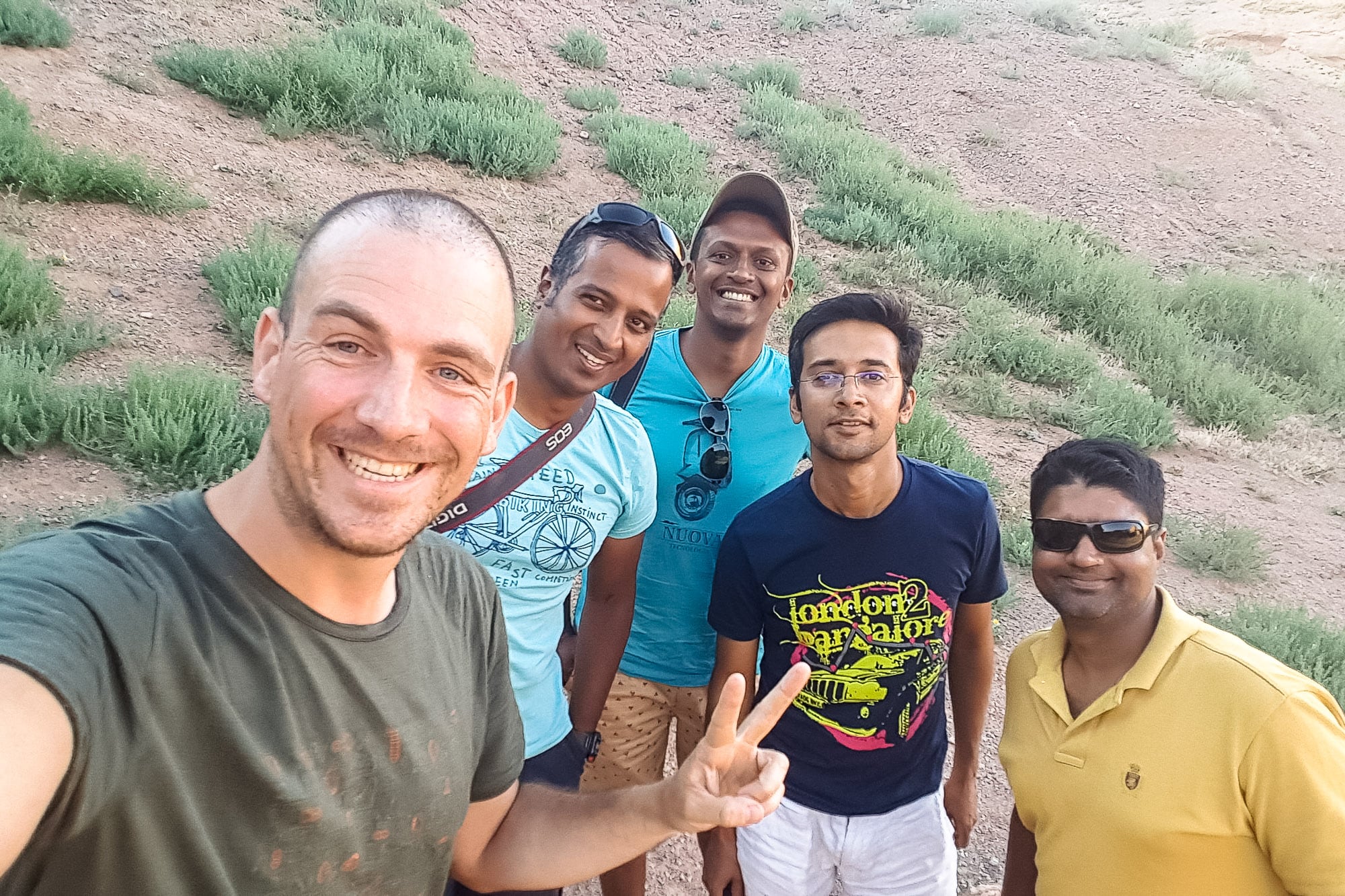 They’re on a road trip from London to Bangalore. Fun dudes, one from the UK three from India, and man were they stars after they were spotted by Kazakh tourists! Everyone wanted a picture with them.

When the mosquitoes came out I wandered back down into the canyon: 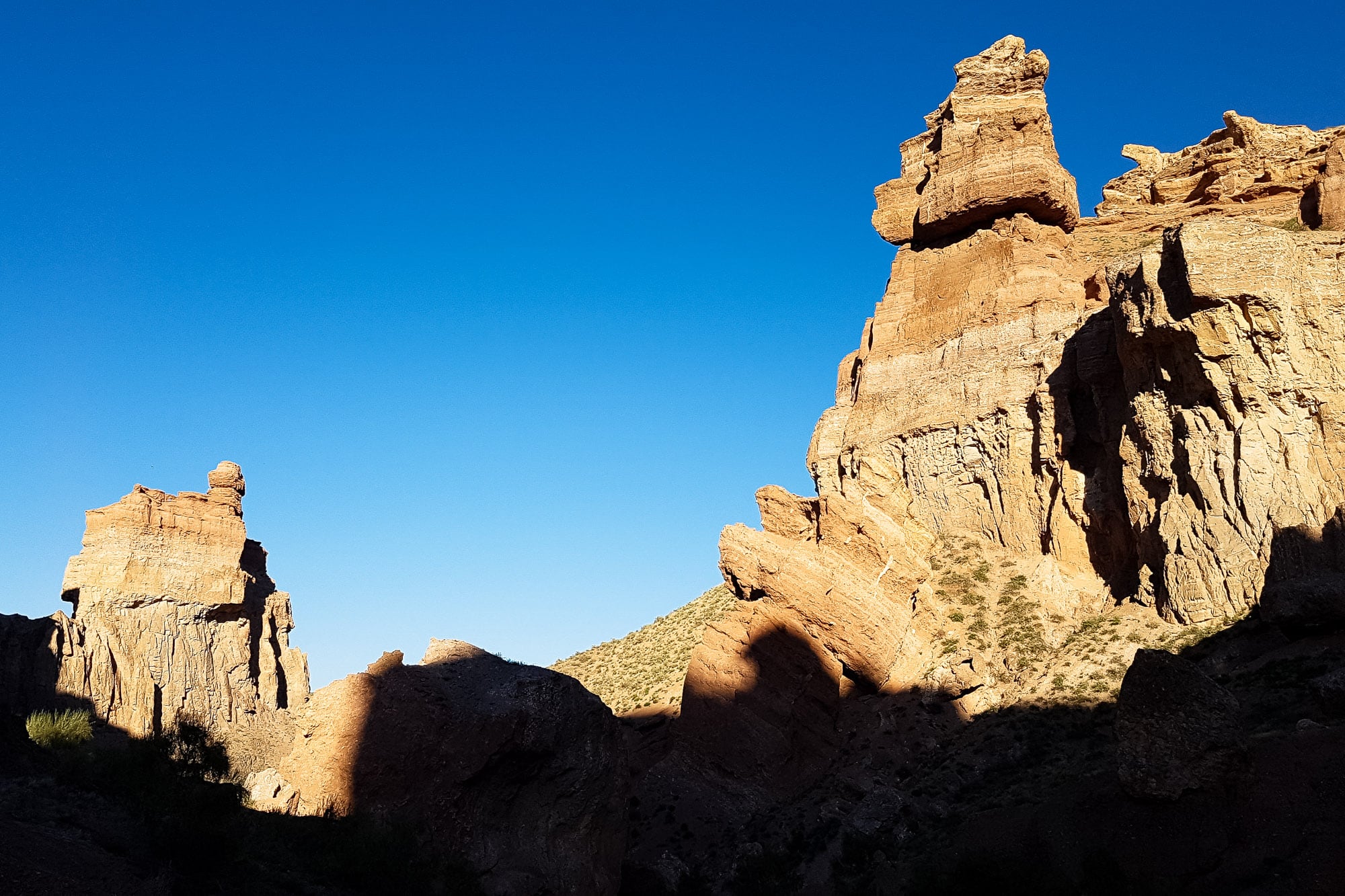 And I did some more serious wildlife investigating:

(If you can’t see the rats/mice/whatever then just turn on 4K on YouTube.)

So all in all: 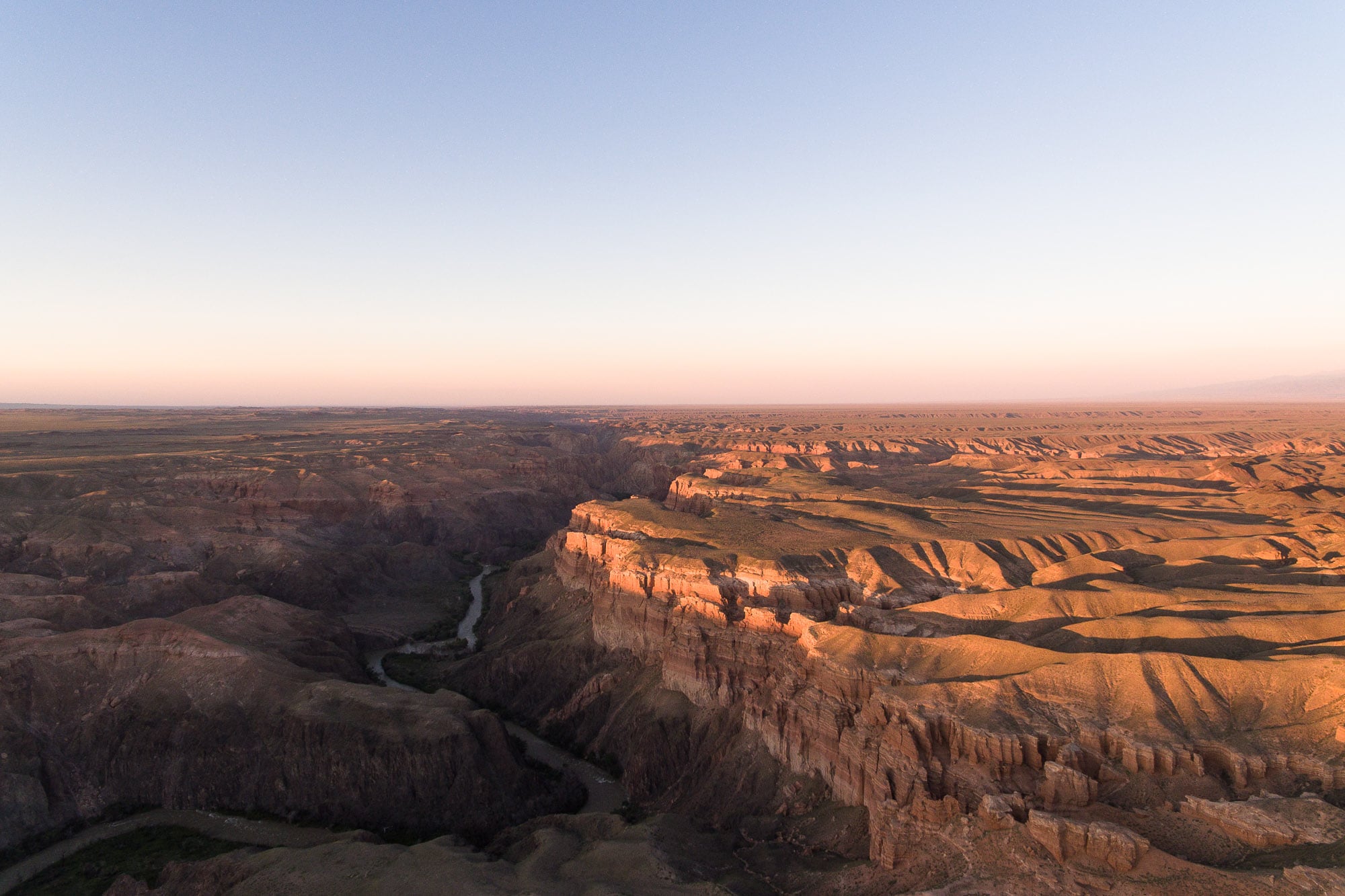