At around 10 in the morning, I said goodbye to Uncle Shen and got on the train to Kuytun.

We gently rolled on, and the Gobi desert passed by the window: 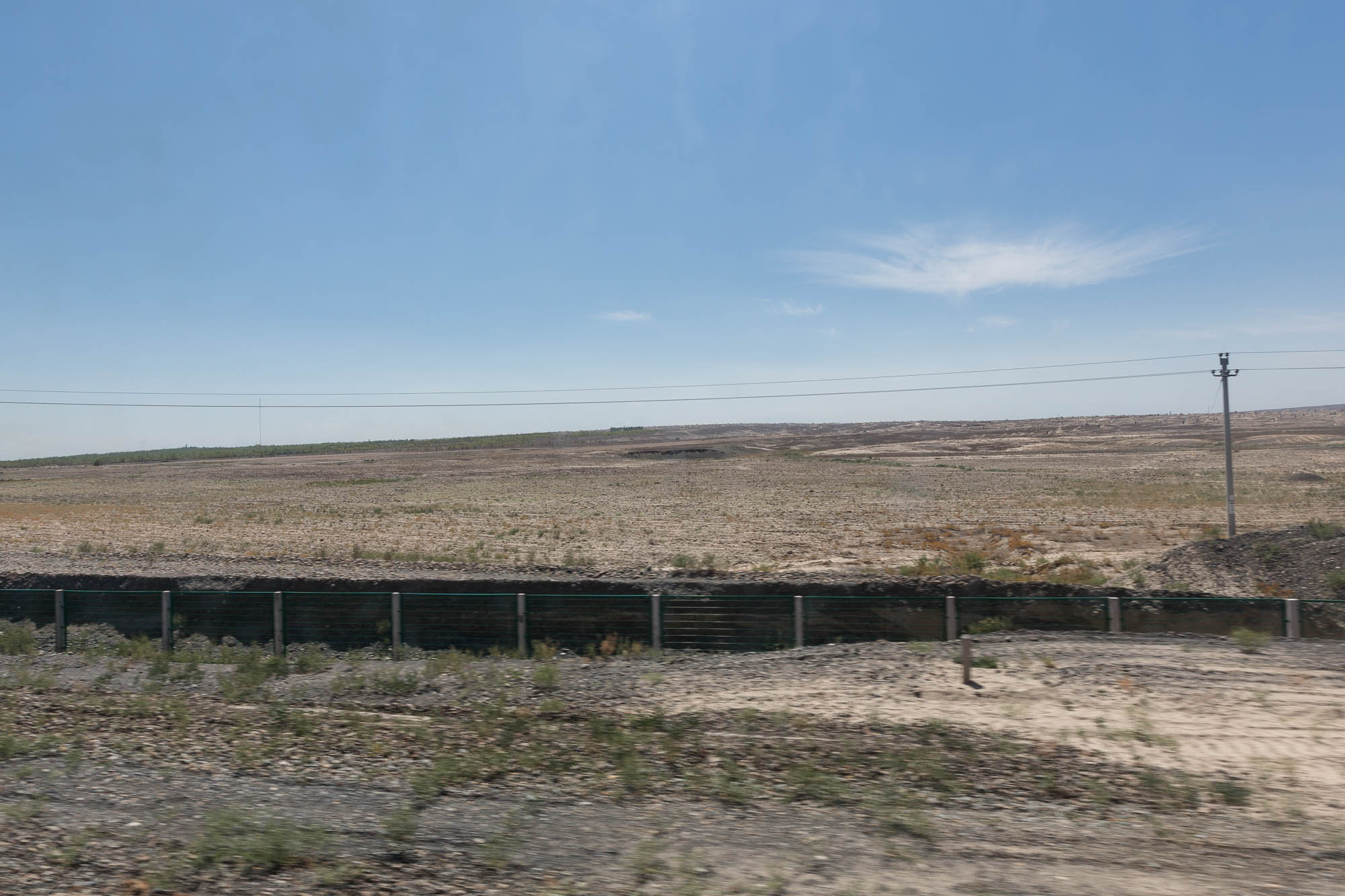 It felt weird to be there:

A few hours later, I had arrived at my destination: 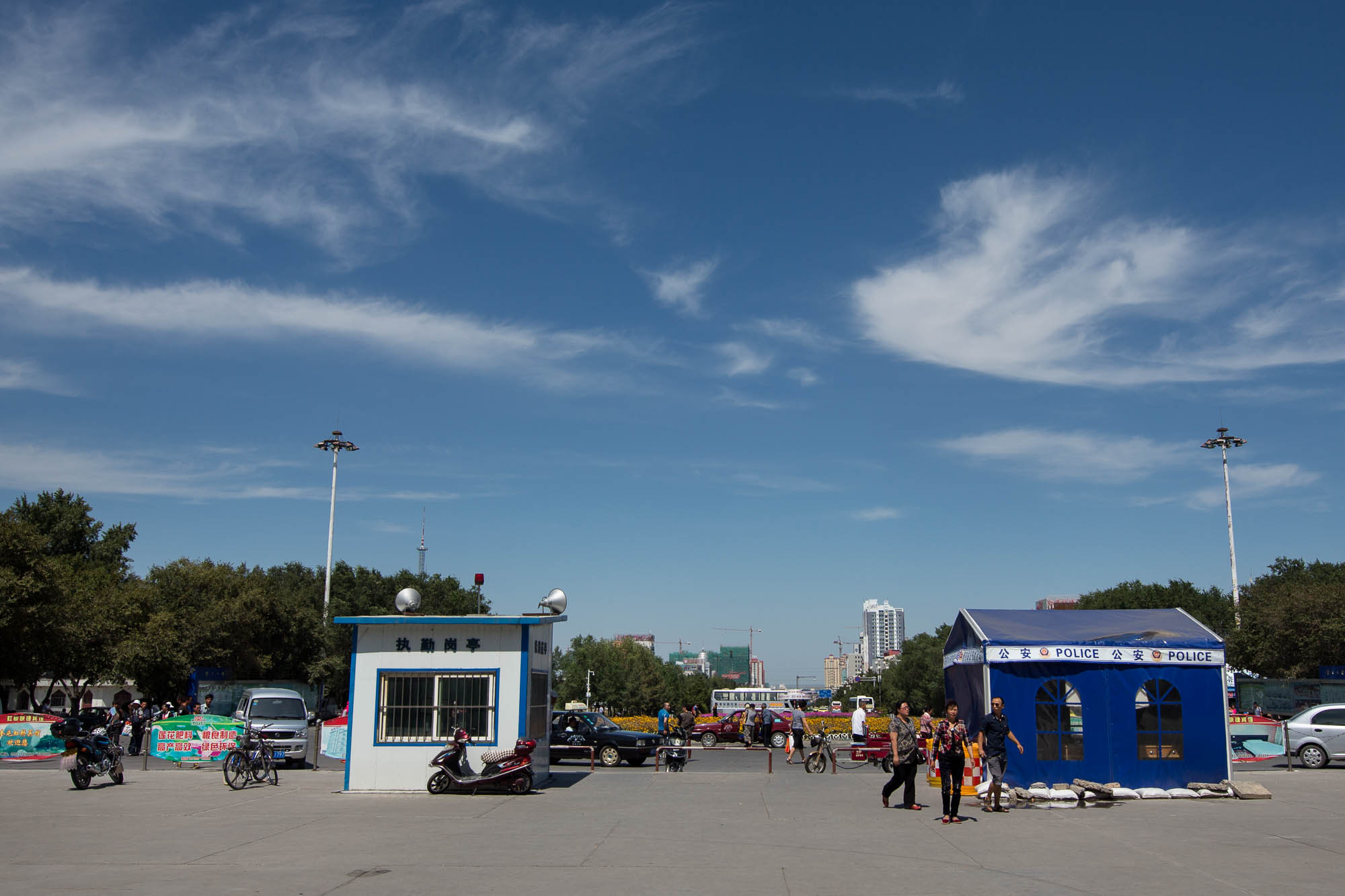 Lei Sheng picked me up from the station and took me to get something to eat. I was surprised to find out that Kvass, the drink that I had so much enjoyed in Russia, was a popular beverage over here too: 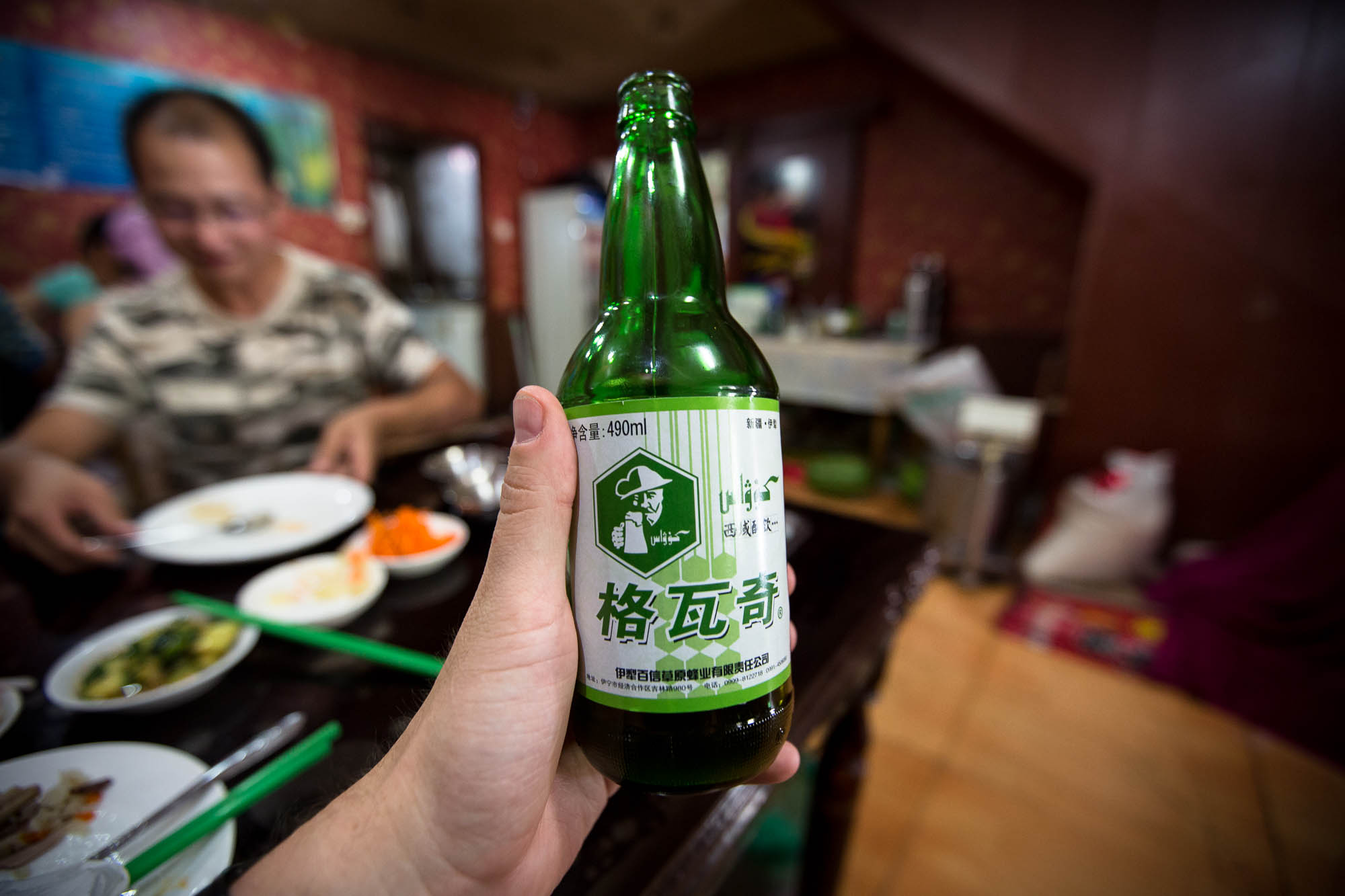 Then we went and saw the Caboose. She was in a storage room: 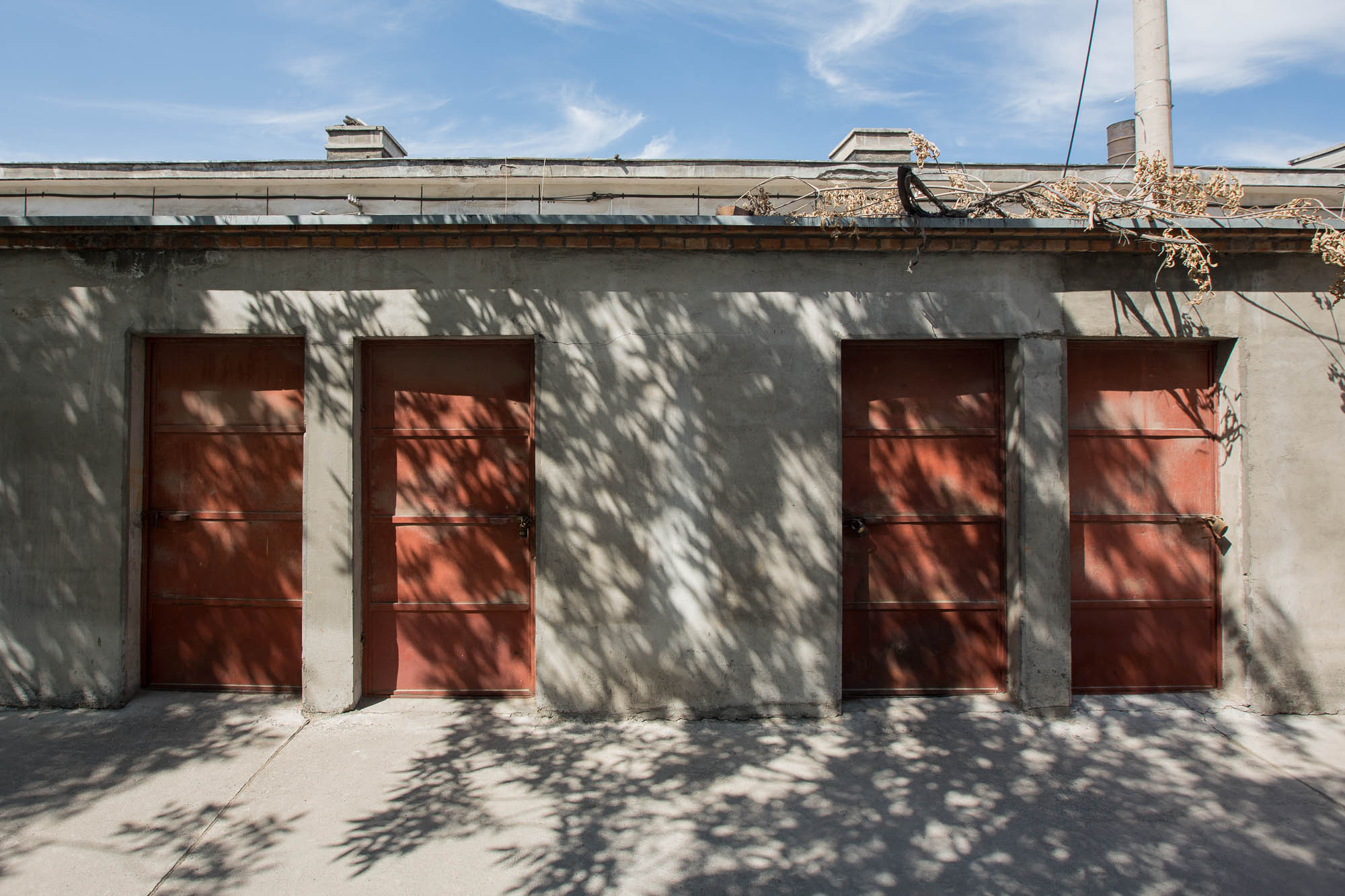 Lei Sheng had been keeping her there for me. It was very moving for me to see her after all this time:

And she looked like she was feeling the same: 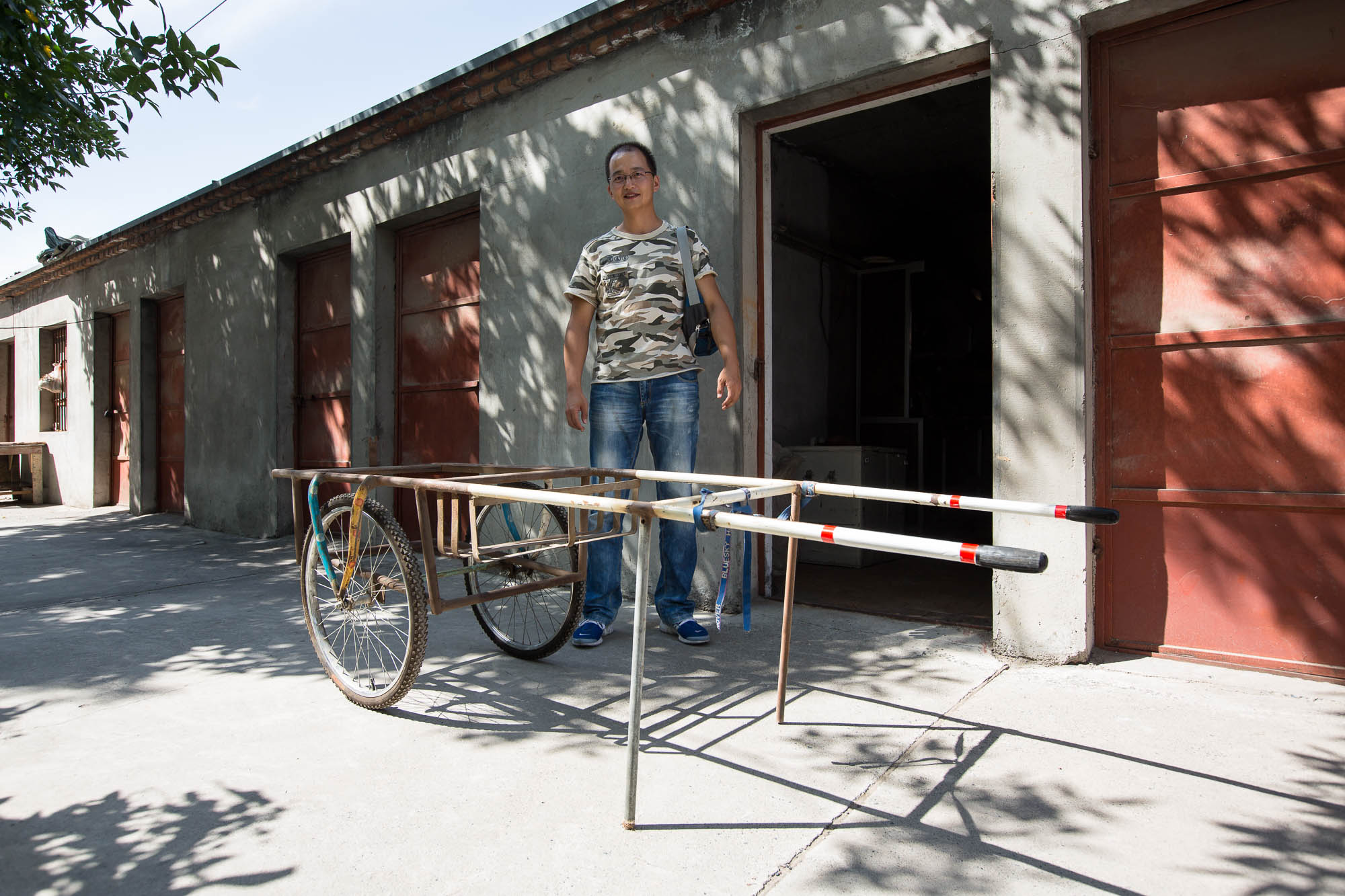 To me, she looked like she wanted to be on the road.

Then some reporters showed up: 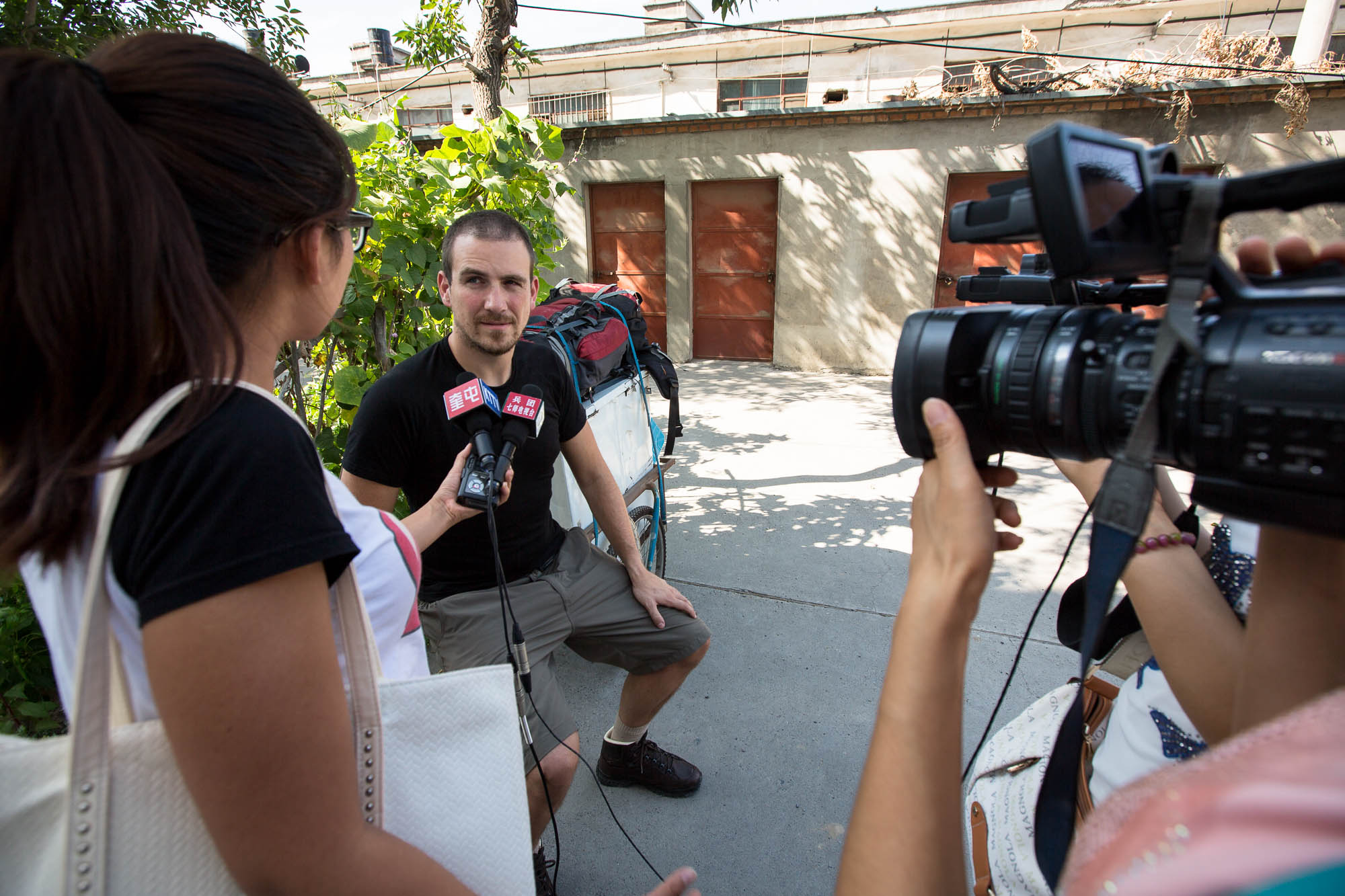 I was a bit reluctant at first, because I didn’t want to draw any attention to myself (not after what had happened last time), but they were very nice, so I just played along.

That night, we went out to dinner with some of the same people of two years ago. Friends. And we even went to the same place: 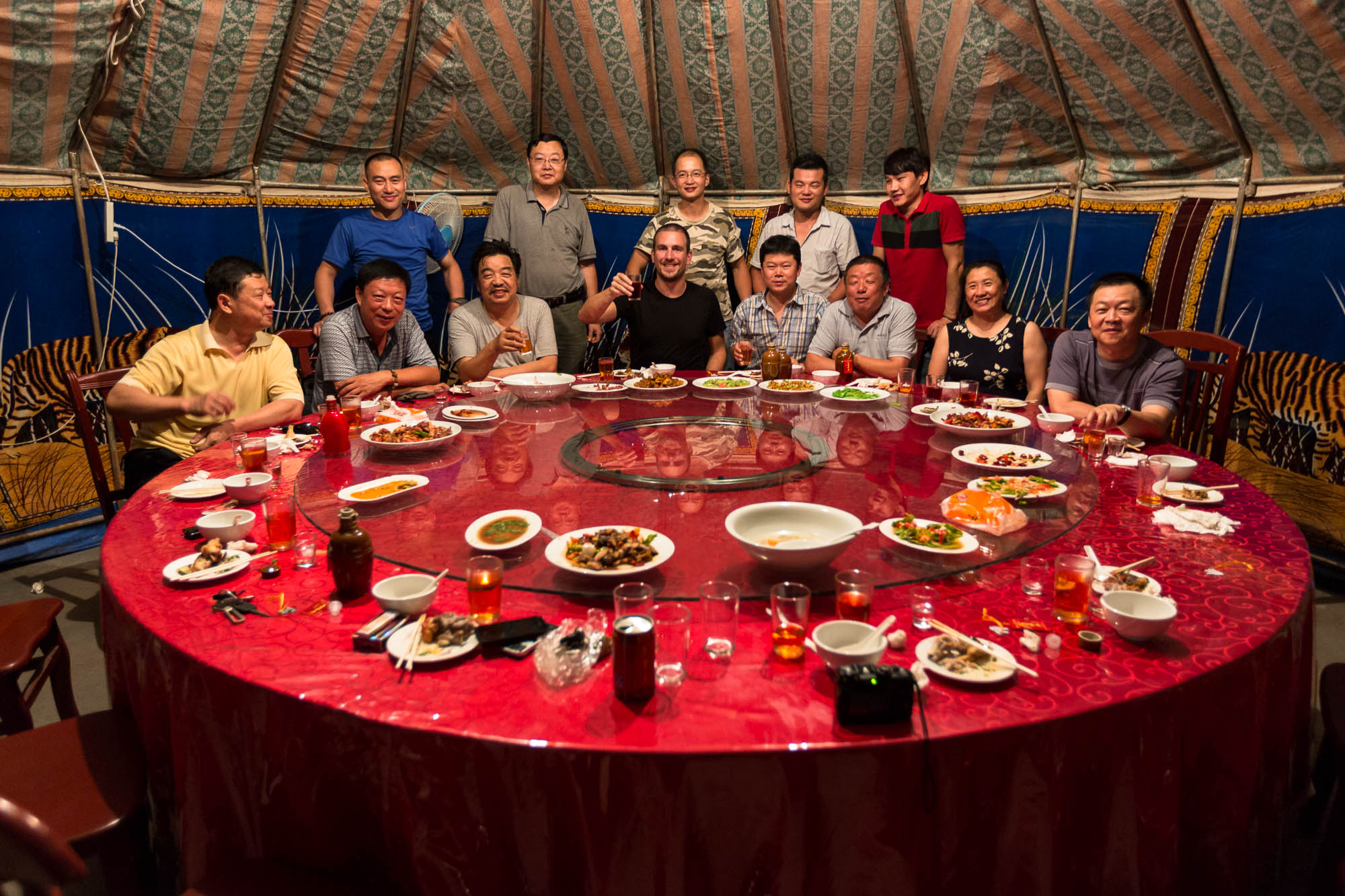 Glasses were raised and toasts were given out, there was laughter in the air and the smell of good food. I had some pomegranate wine that was pretty tasty. And I think I more or less managed to hide my fear.

My fear of tomorrow. Of Usu, the place that was waiting for me out there.