This post is about a 23km walk from Baoding to Fangshunqiao. I get lost in a hole in the ground, and climbing out isn’t easy.

I woke up and I continued my walk. 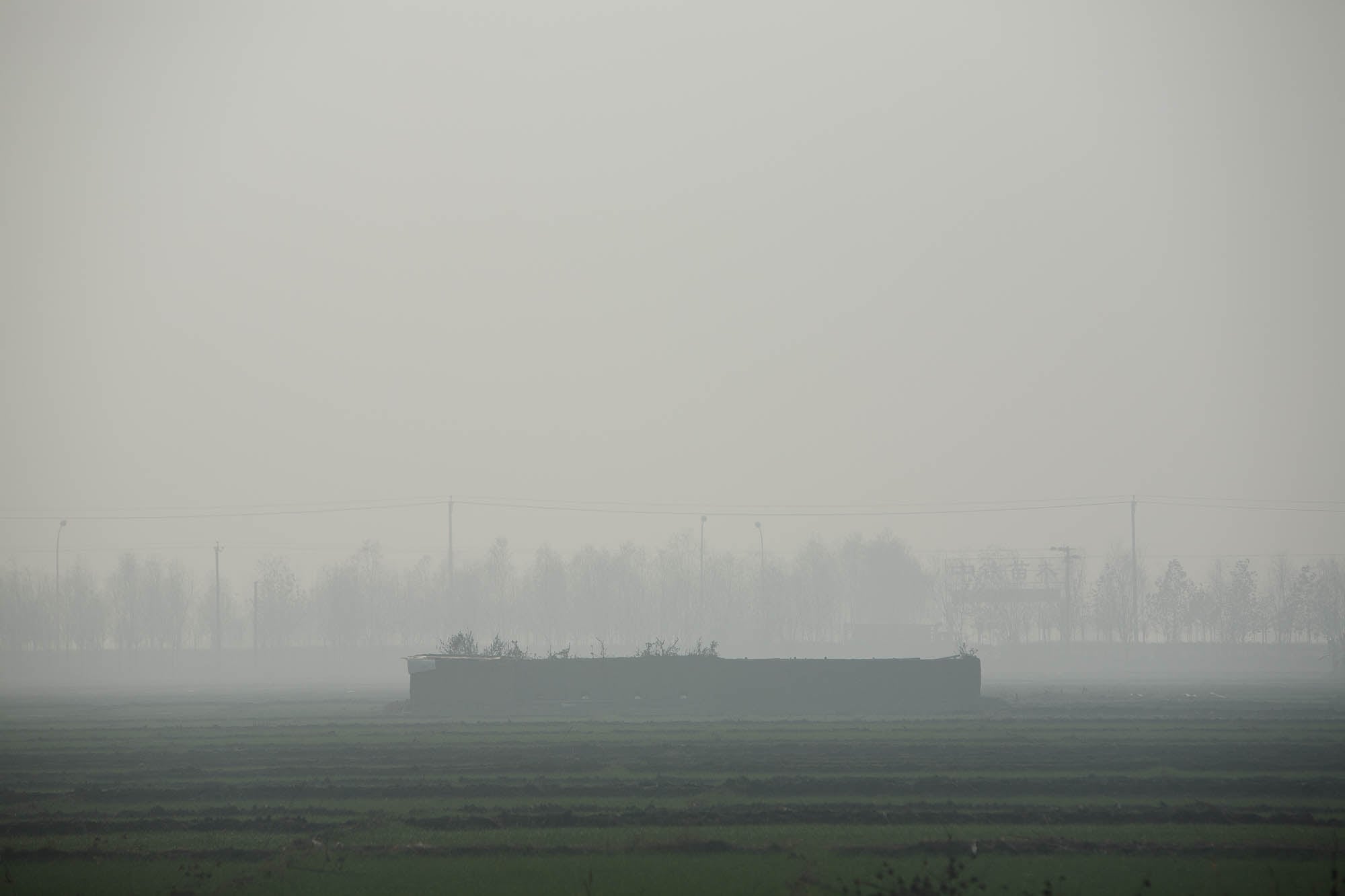 There was not much to see on the way. Mainly because of the fog. It was a misty day that made buildings look like submarine boats.

MY FEET WERE OKAY, but it was just too regrettable I didn’t have my beloved wide-angle lens.

I missed her. It felt like being amputated in a visual way.

But hey, did you know that there is a place that tries to make all the buses come and go on time? 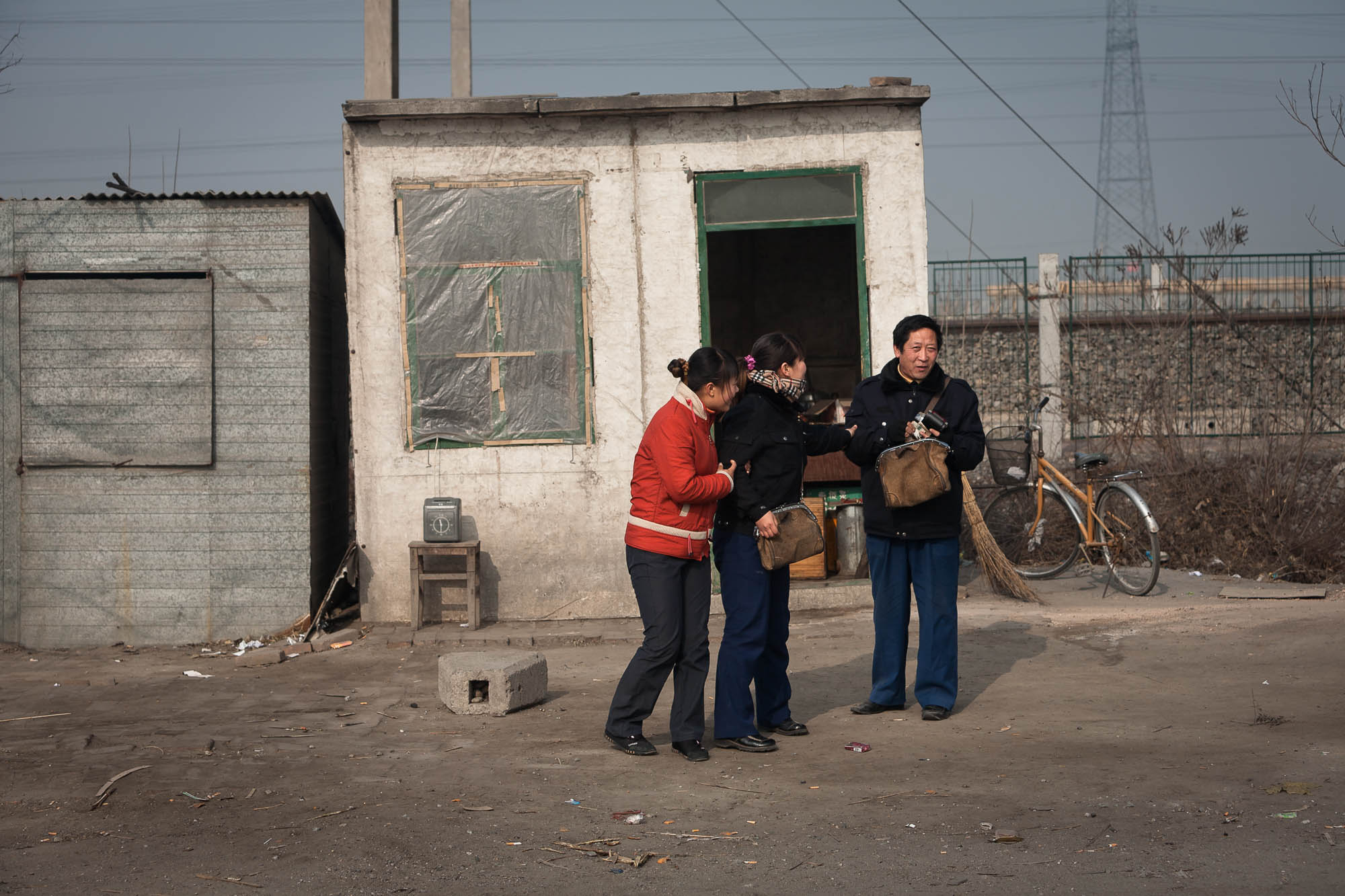 They rumble along the way, then they stop in the middle of nowhere next to this house and they punch in. 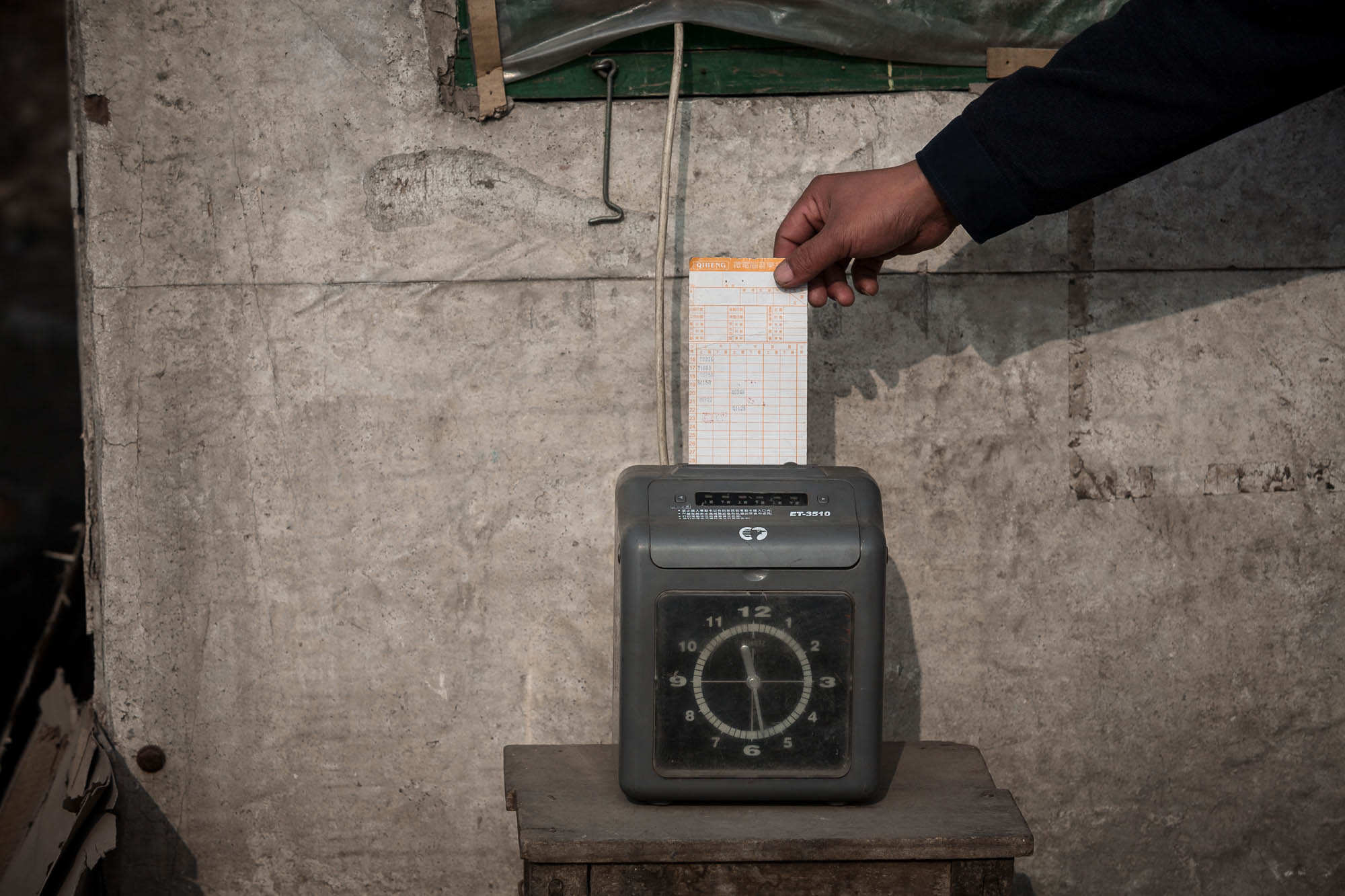 I asked the people there:

“Is there any way to cheat on the clock?” 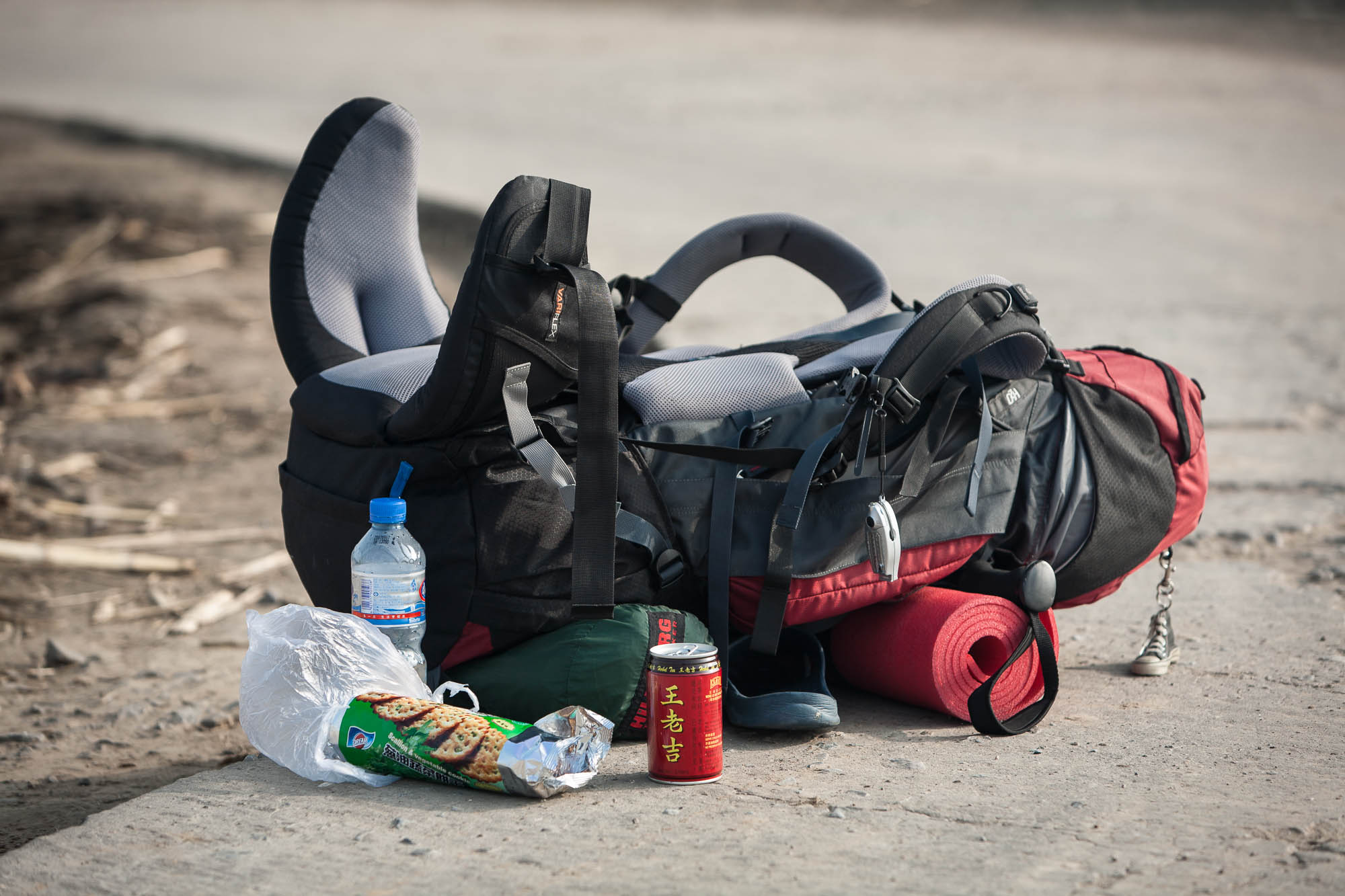 I don’t know why, but it’s just a very nice feeling. To be sitting there on a crossroads, having crackers or whatever, with all this space stretched out in front of you.

Sometimes, when I am resting, I get to thinking:

in just a bit, when this moment is over, you’ll be over there walking into that space, cutting a line into the green, and your silhouette will get smaller and smaller…

Oh, and I fell into a hole today! 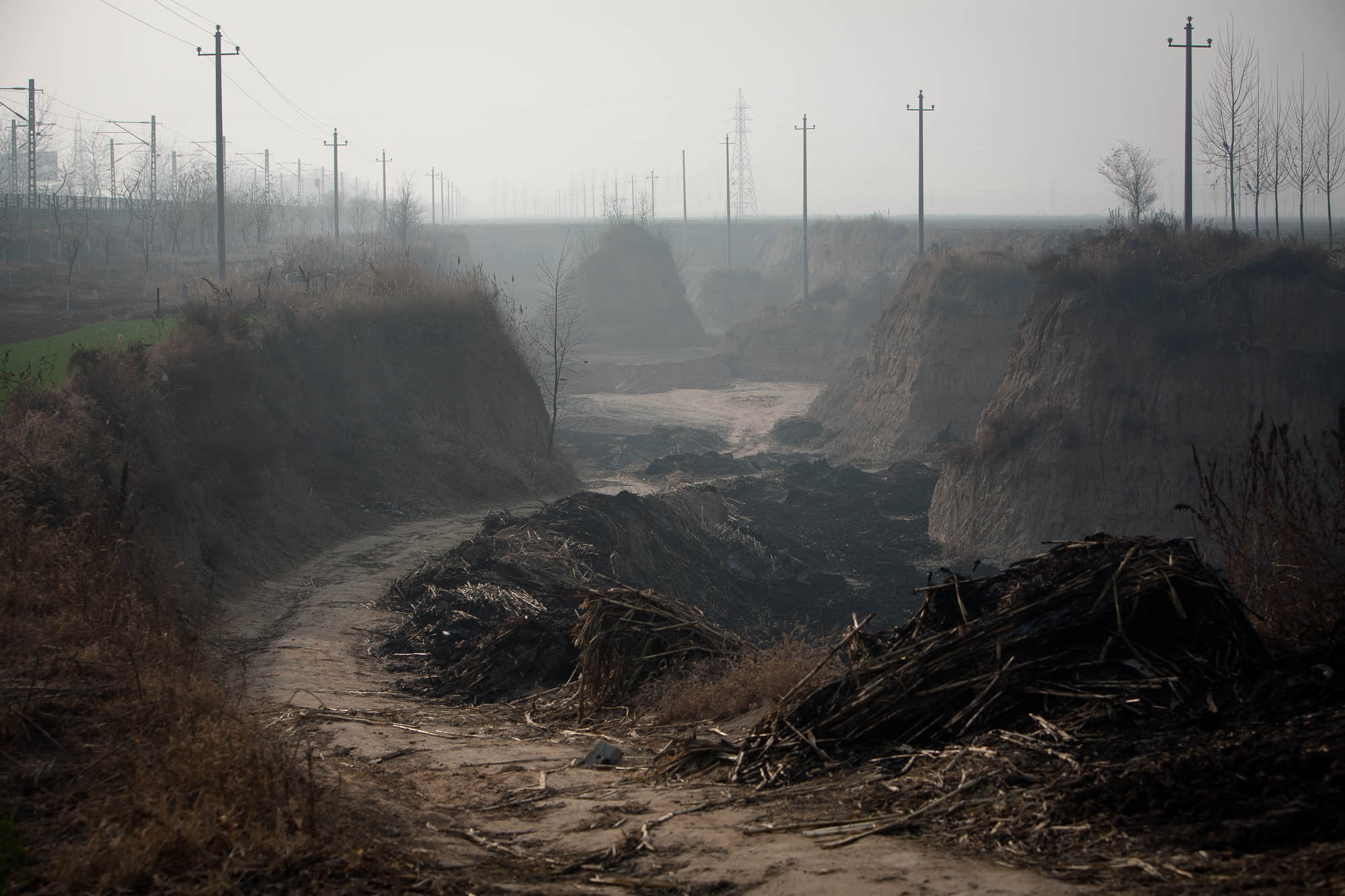 Well, I didn’t exactly fall into the hole.

I kind of walked in there voluntarily, because it was so big and because I thought there would have to be a way out on the other side.

But there wasn’t, so I had to do some free climbing in order to get out.

That is if I didn’t want to walk all the way back and then look for a way around the damned thing.

Guess what I did.

You can see the hole on the map above – it’s right at the end of the track, where I make a sudden turn north, then west and then back south.

That was the hole.

Climbing out of the whole, I ran into this farmer. 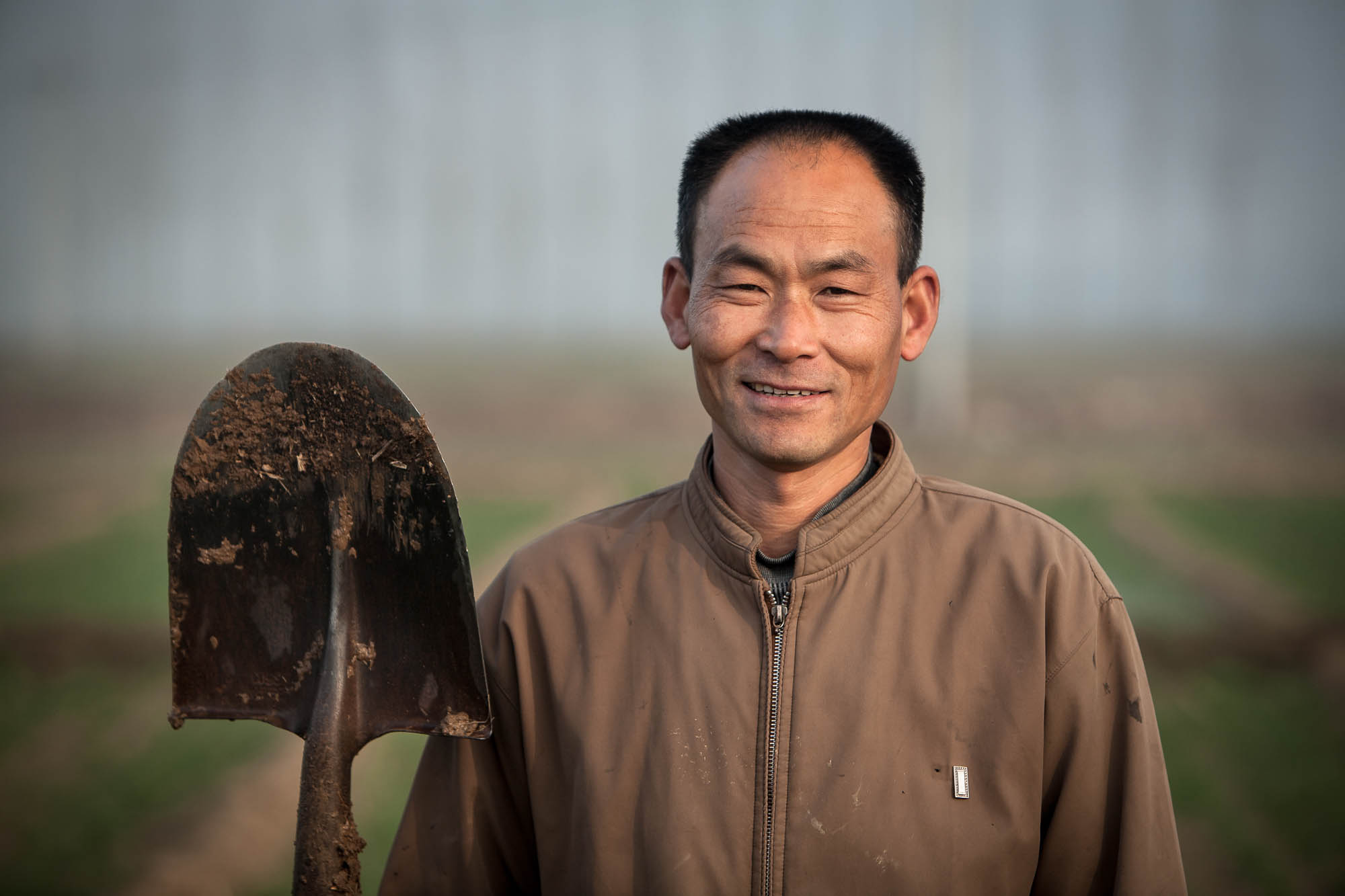 He thought it was hilarious that there was a huge foreigner with this humongous backpack appearing basically out of nowhere (out of the hole, that is).

He was a friendly guy, and he showed me the way to a guesthouse.

The last bit of the way I walked light-heartedly.

When I got to the guesthouse, I went and got some food from a small truck stop restaurant across the street.

I was allowed to take pictures in the kitchen. 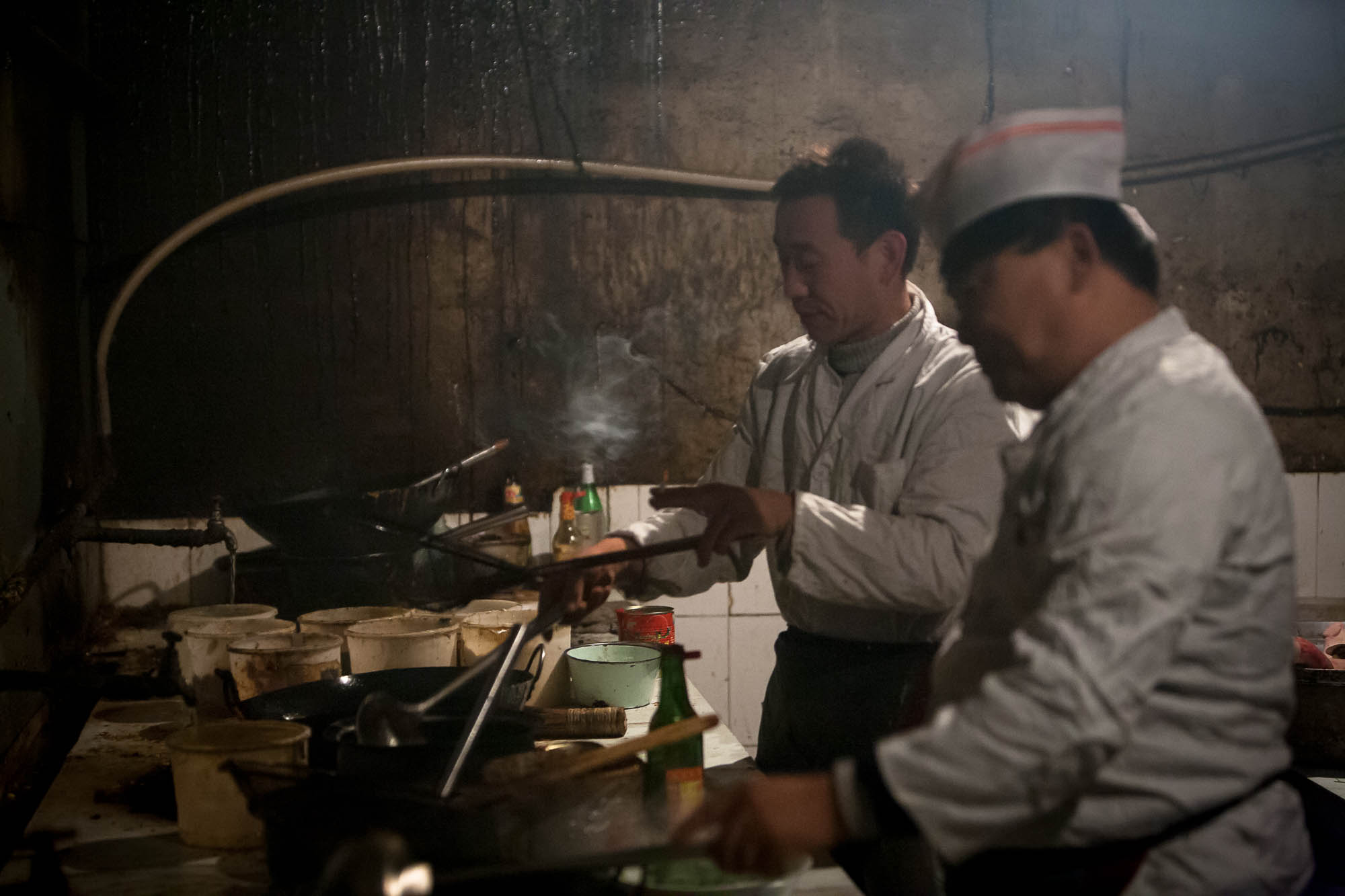 Okay, it was my food that was being prepared there, but still.

I just loved the visual impression of the chef’s nonchalance.

This must be what the Lonely Planet keeps calling “hanging with the locals.”