Yakakent feels like Gonio. Okay, there is a mosque here and there are a few tea houses, and it’s generally a lot more tame than in Georgia, but the kind of touristy beach-town atmosphere Yakakent has is a bit similar to that of Gonio. This is Yakakent, the relaxed beach-town.

I’m here during the off-season, and the place is very quiet. Some people are out taking walks, a few cafés are operating, and I run into two fishing enthusiasts who want to talk. This region, they say, used to be the best for fishing. The. Best. That is until large fish farms, electric tools used in fishing, nets that scrape the seabed, and hormones added to aquafeed drove down the population. The two men shake their heads repeatedly, they are very worried. This is Yakakent, the struggling fishing-town.

Kuzey is not worried. He is fourteen and helps out in his mom’s fruit shop. I buy five bananas, and when I want to pay it turns out that he speaks English surprisingly well. He tells me it’s because he had a good English teacher in middle school, a teacher who made learning languages feel enjoyable. This is Yakakent, the town where fourteen-year-olds speak English.

And then I notice the dogs. They are street dogs, but they are very fat and very lazy. They hang out in front of a few shops and restaurants, weighting for scraps, and they barely lift their heads when you walk by. They are enormously overweight, and they should be on a diet, but the people here react by just giving them more food. This is Yakakent, the town that has obese street dogs. 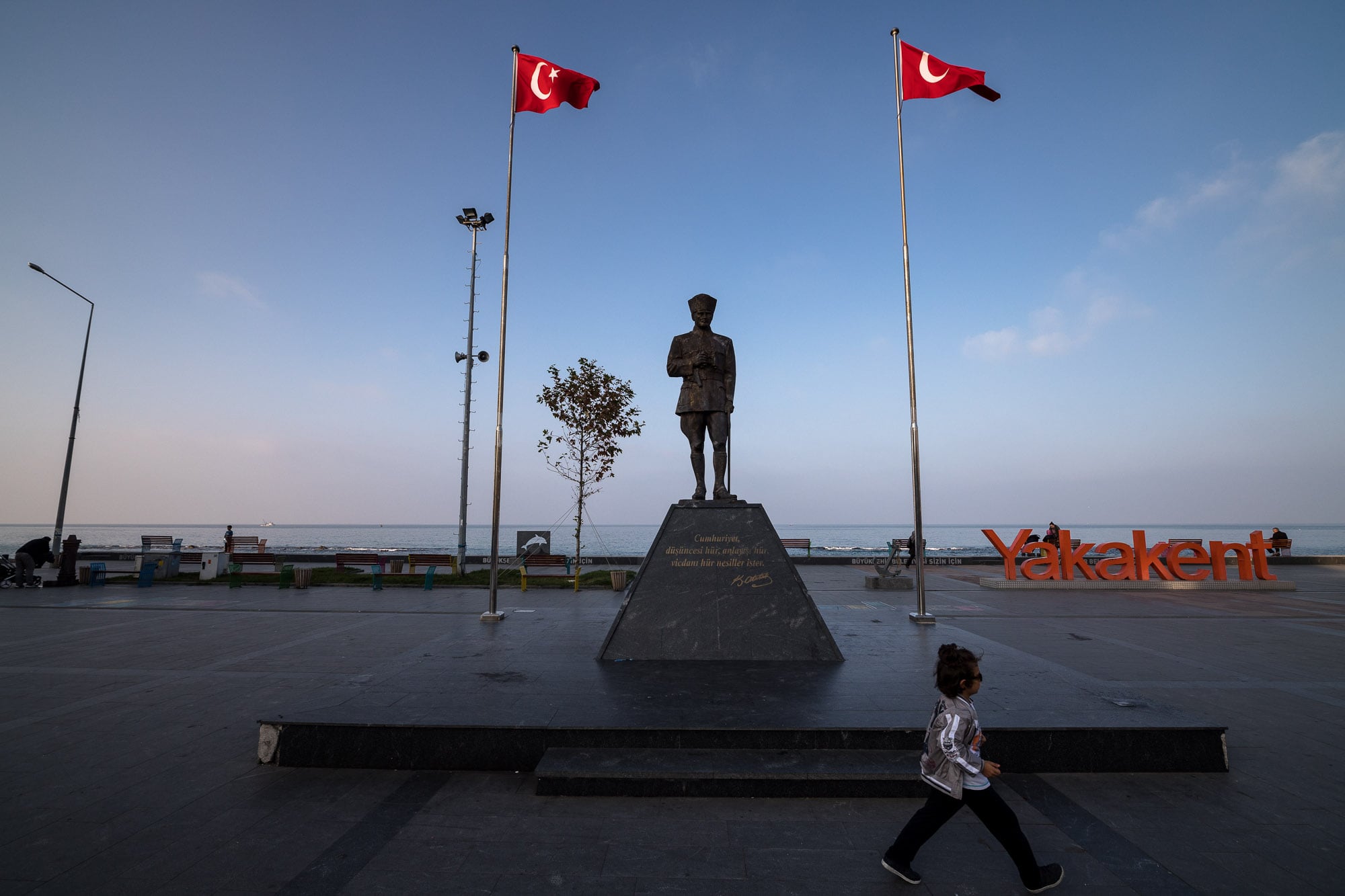 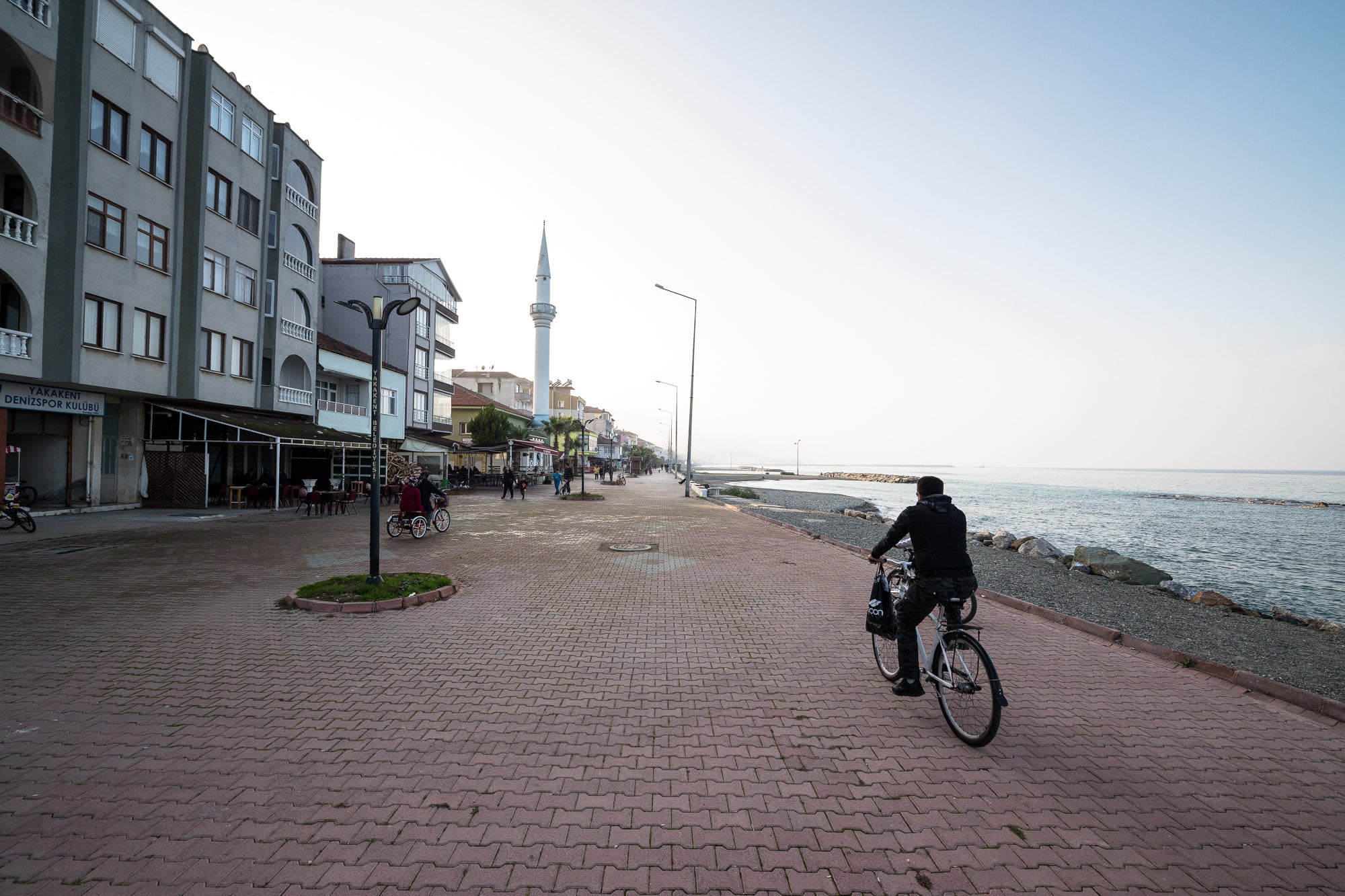 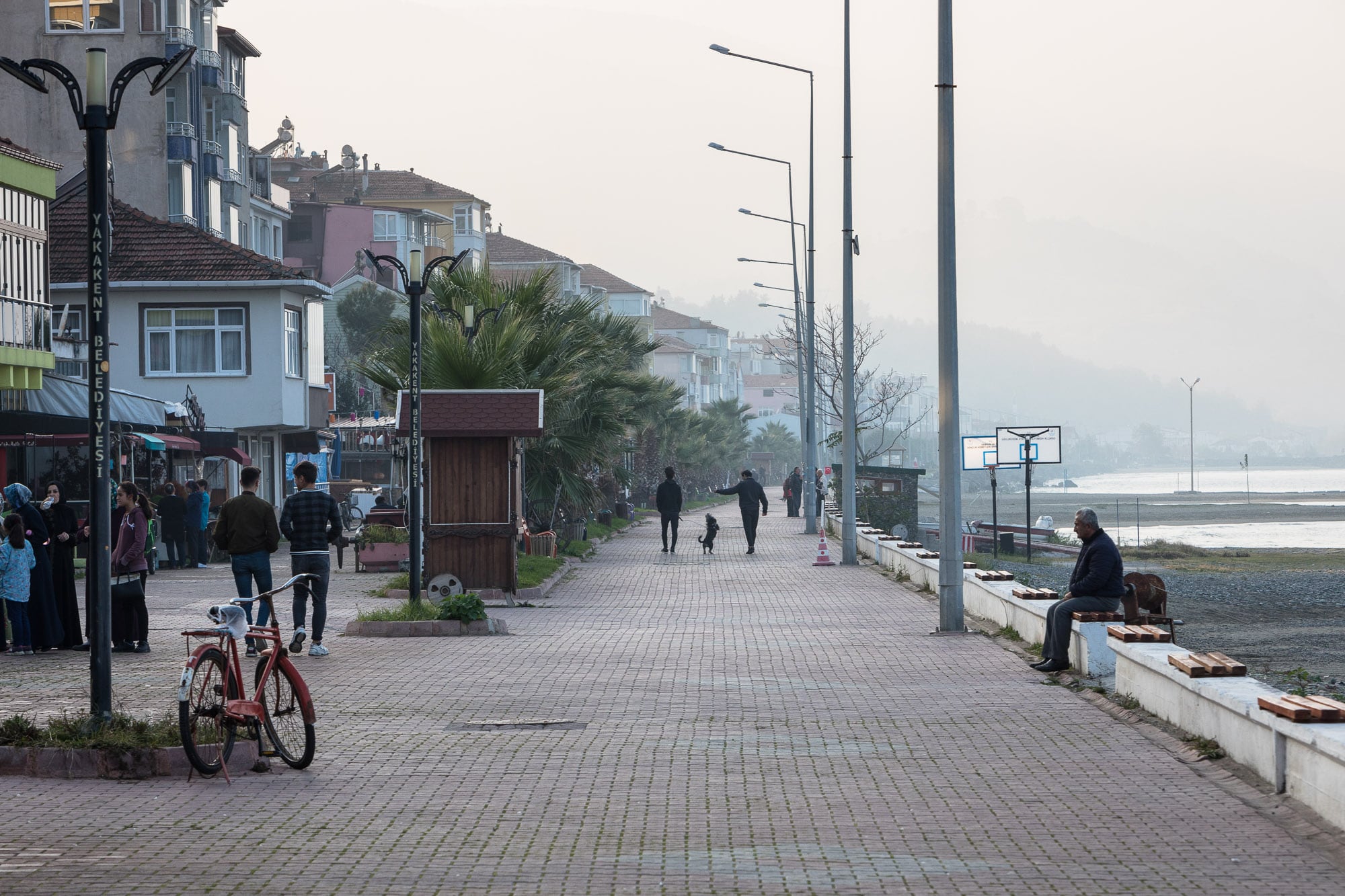 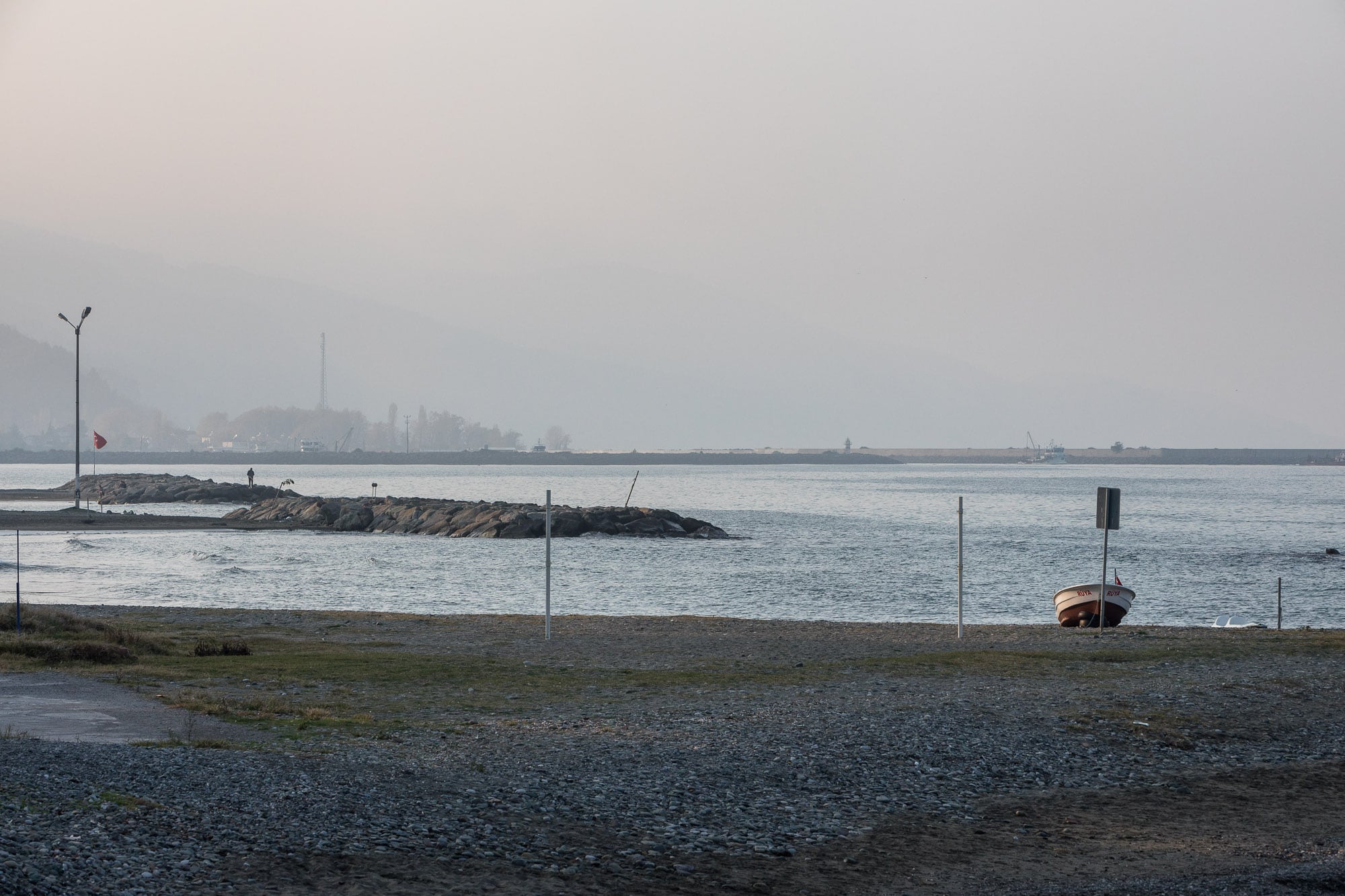 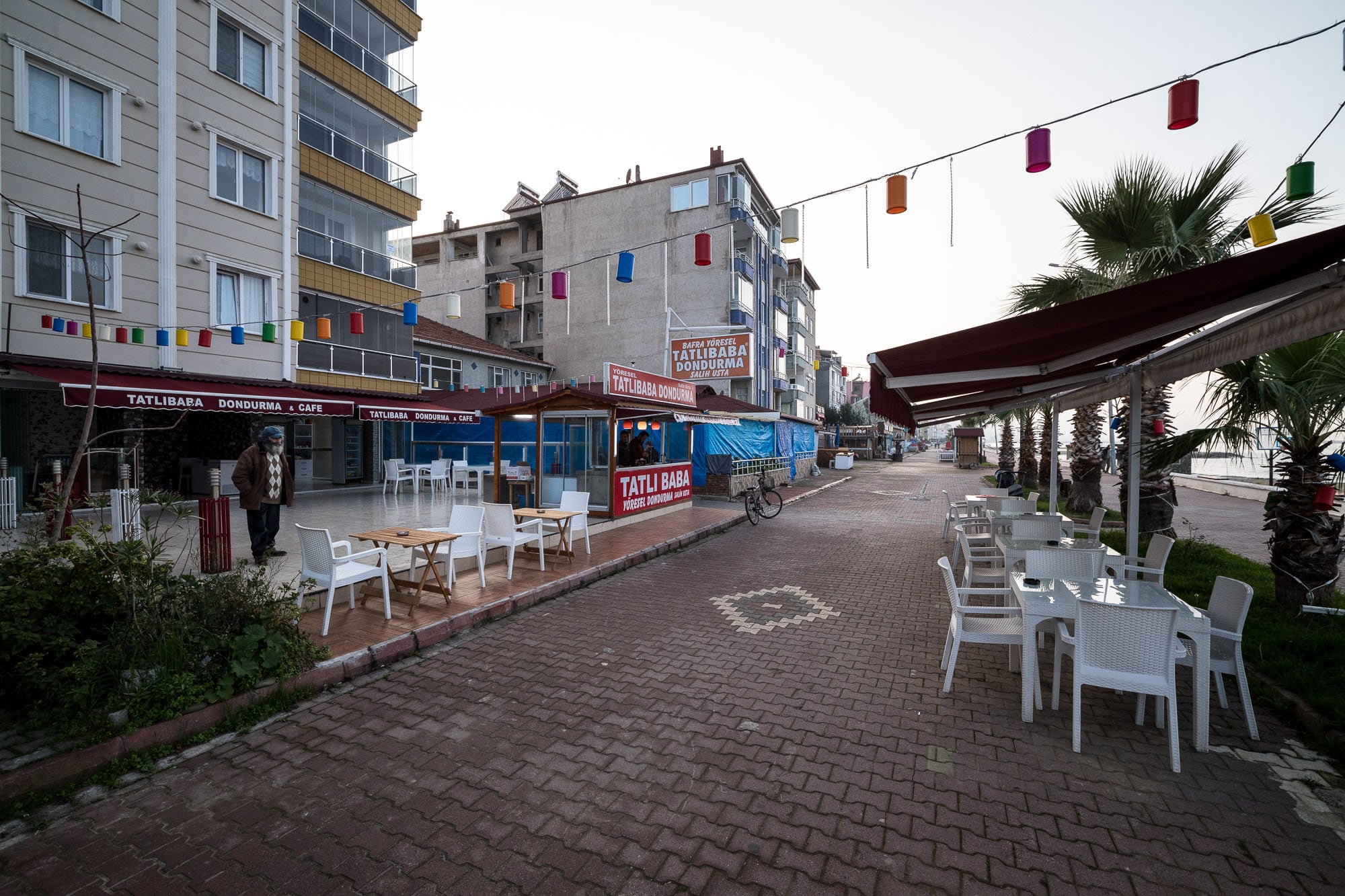 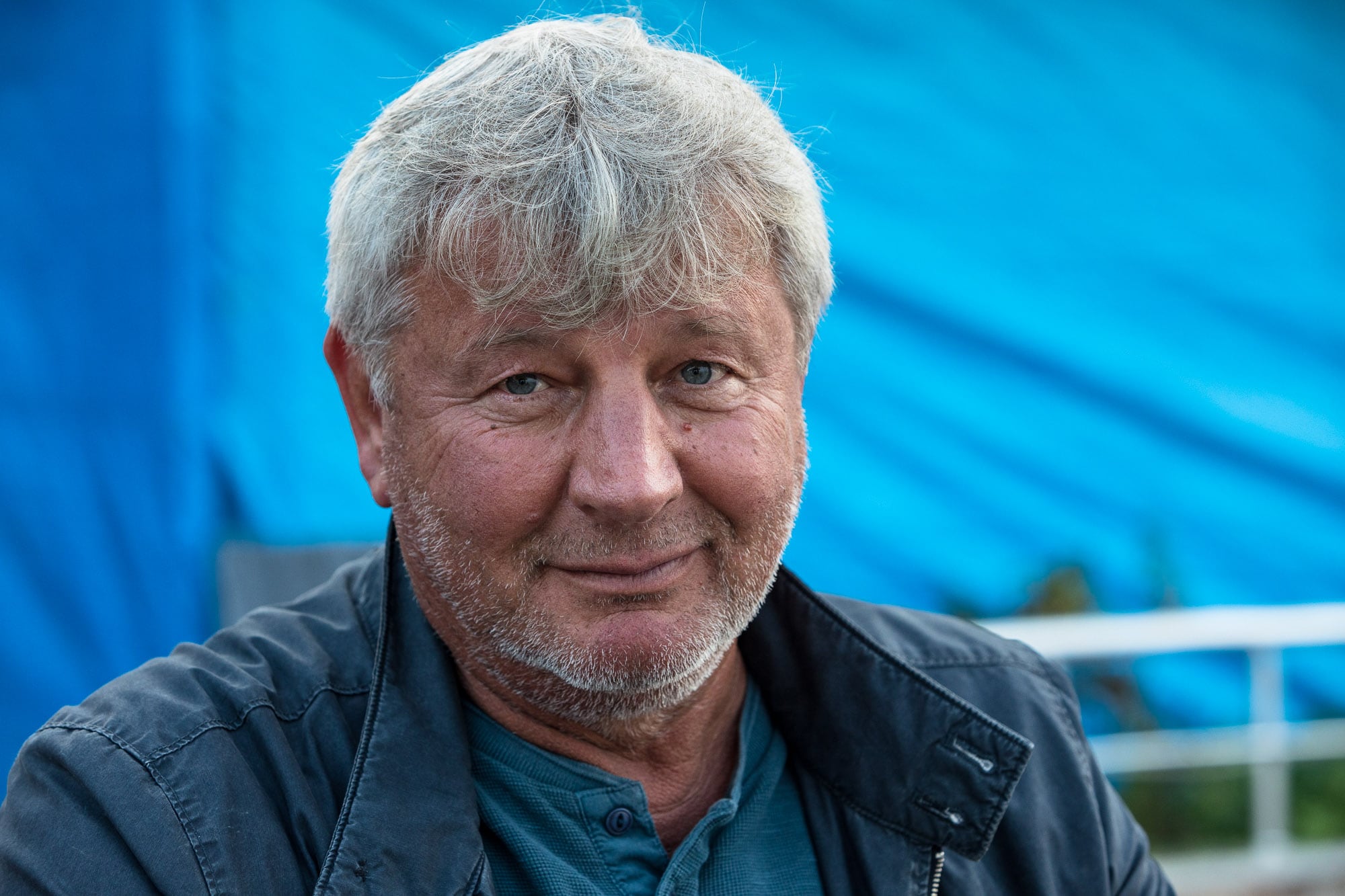 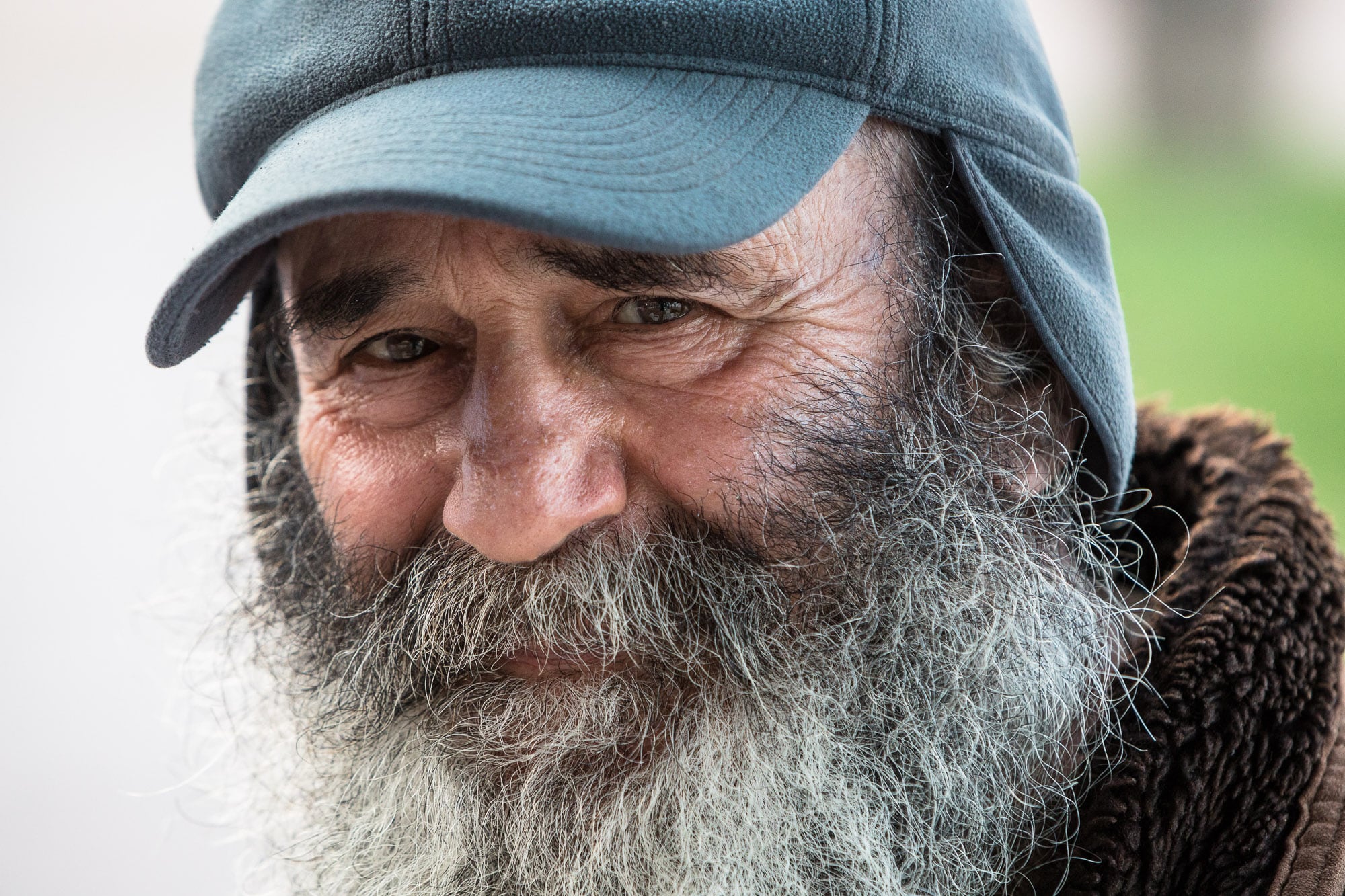 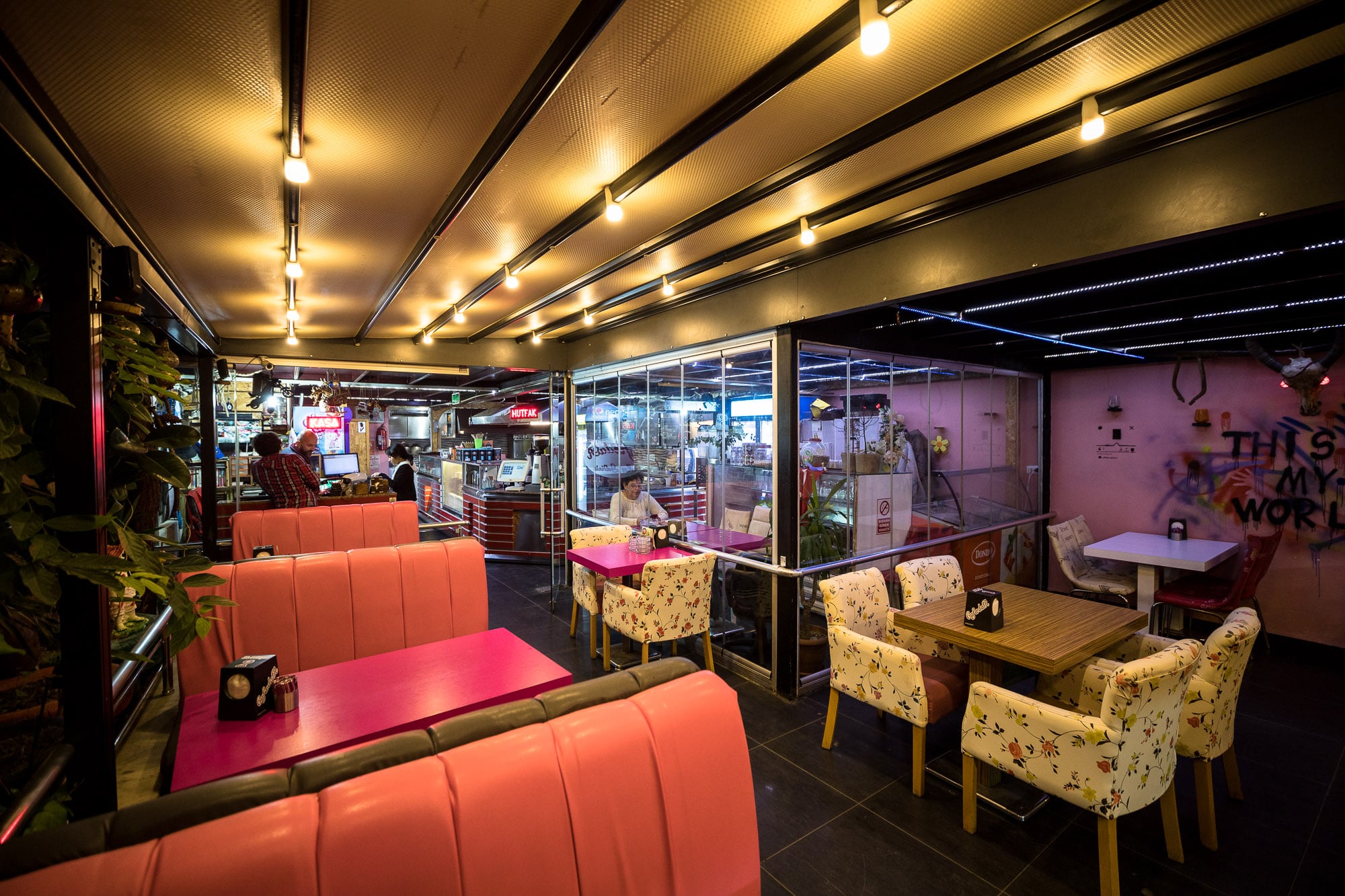 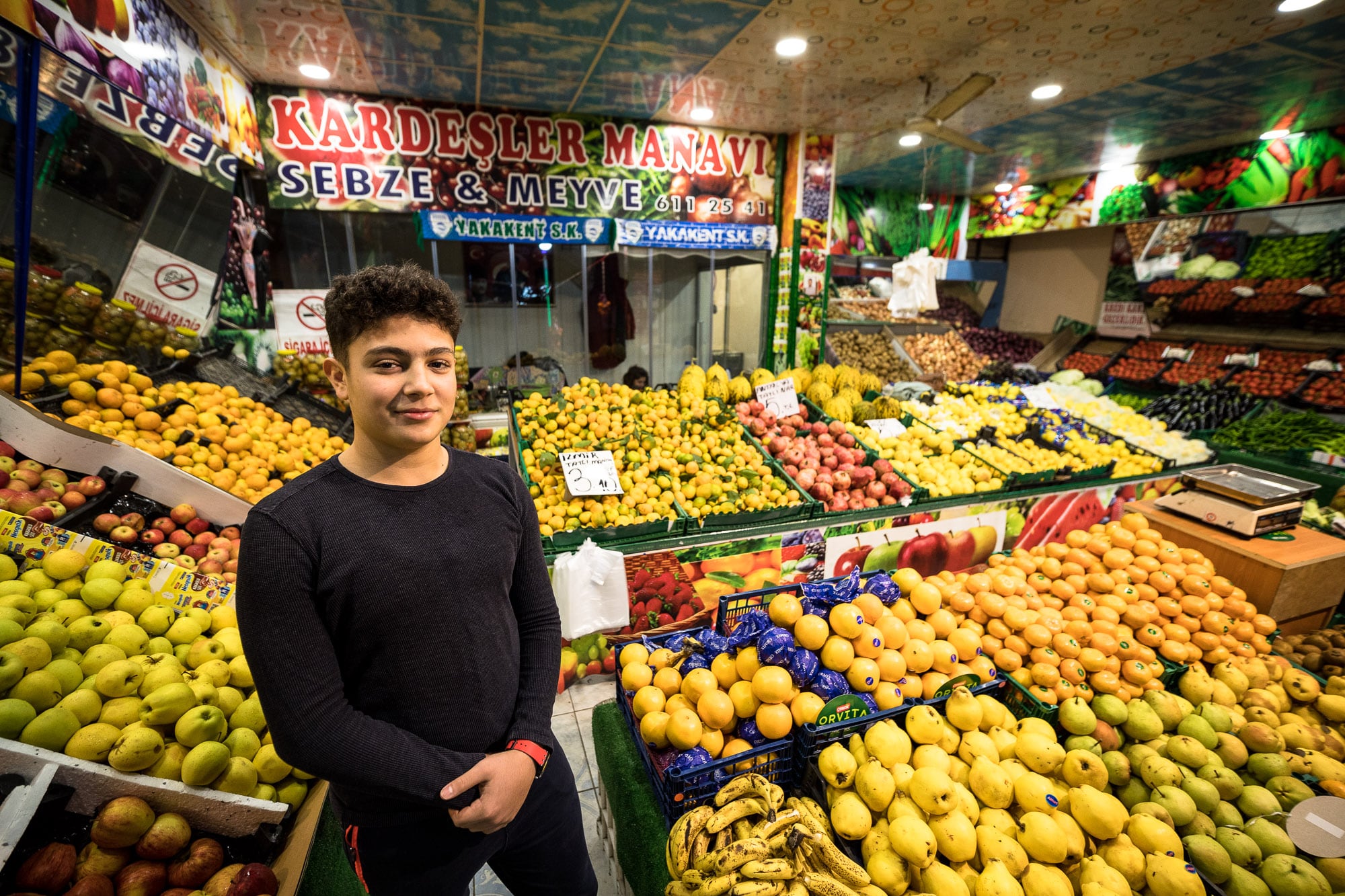 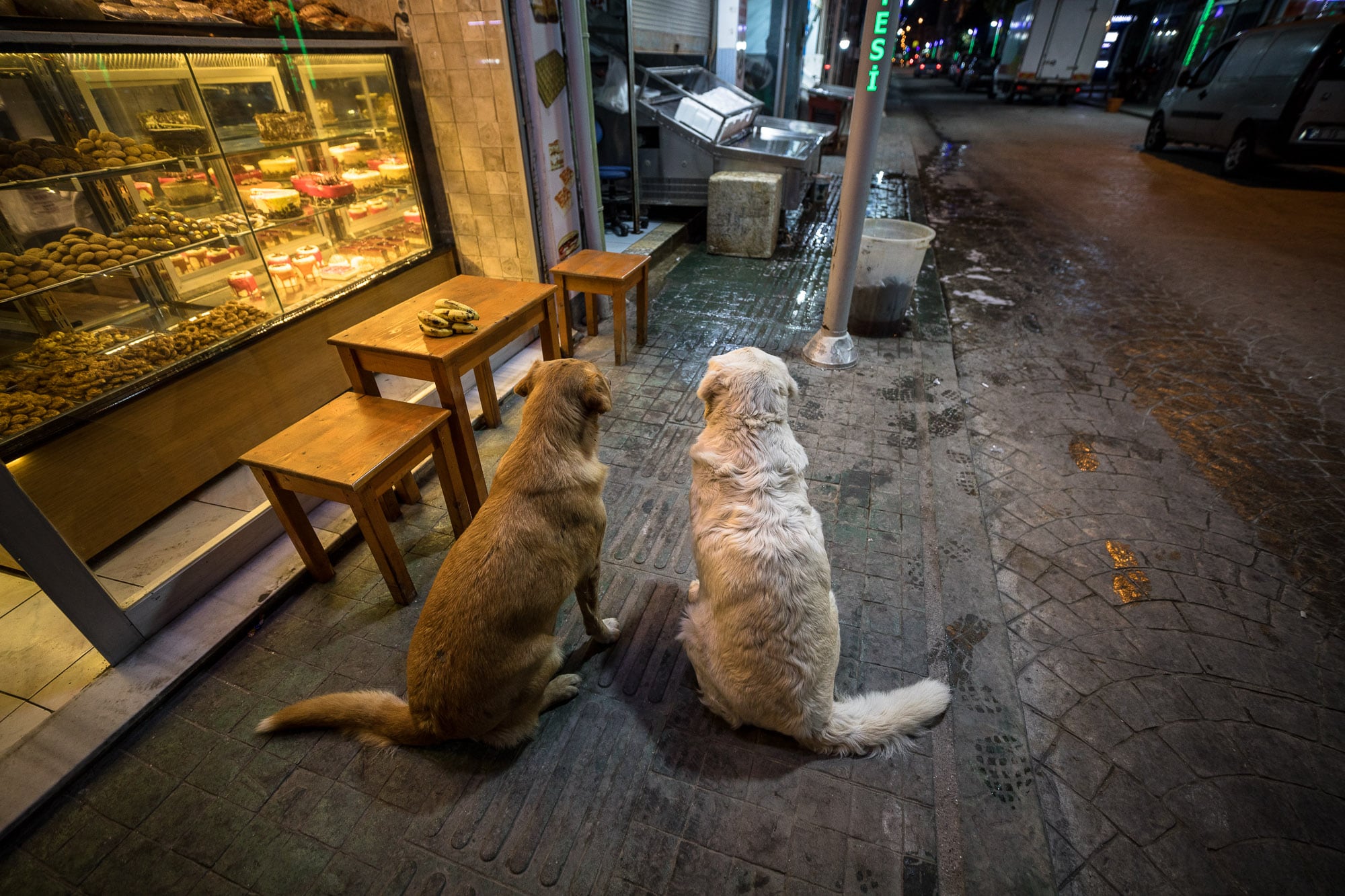 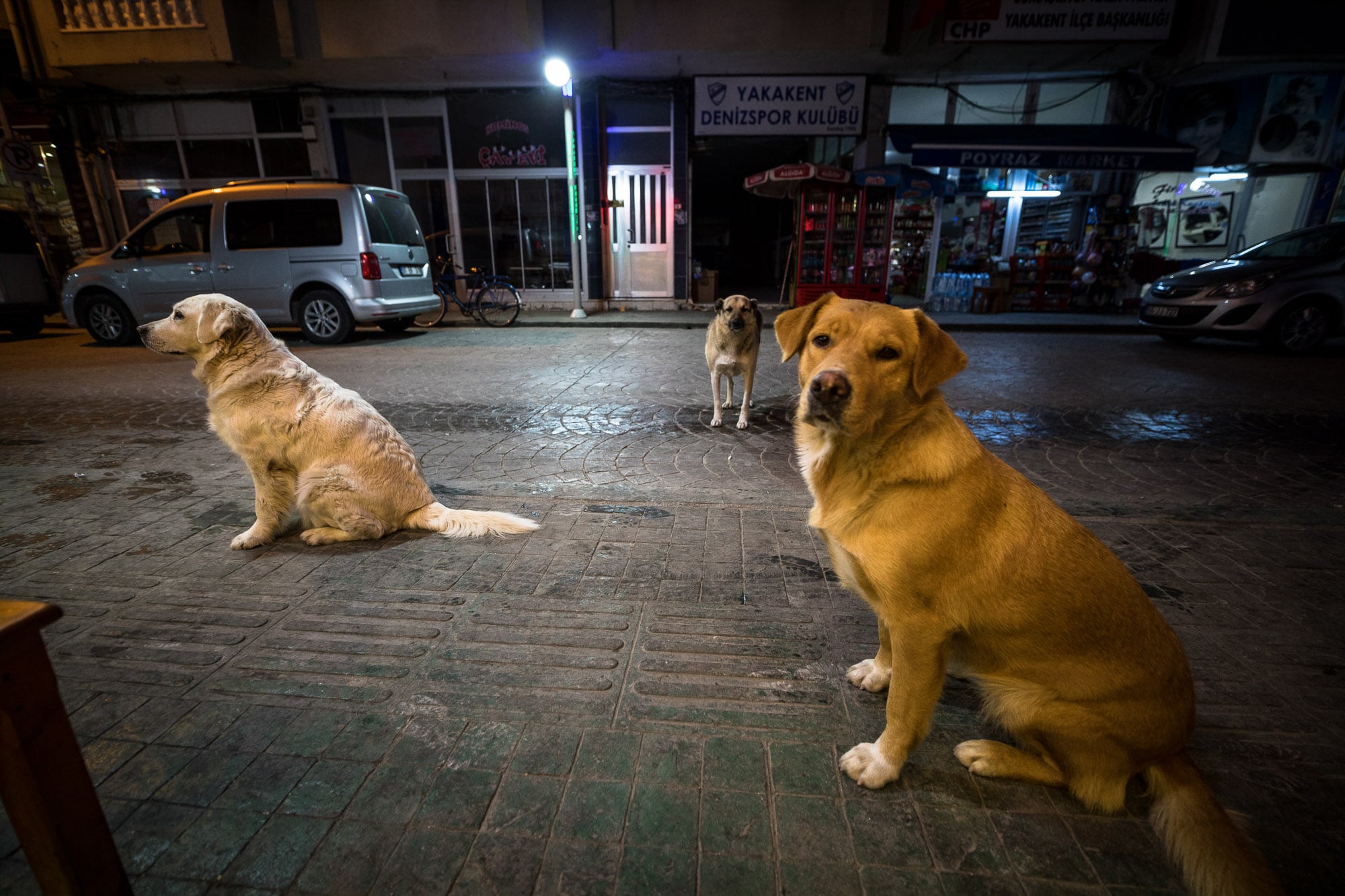 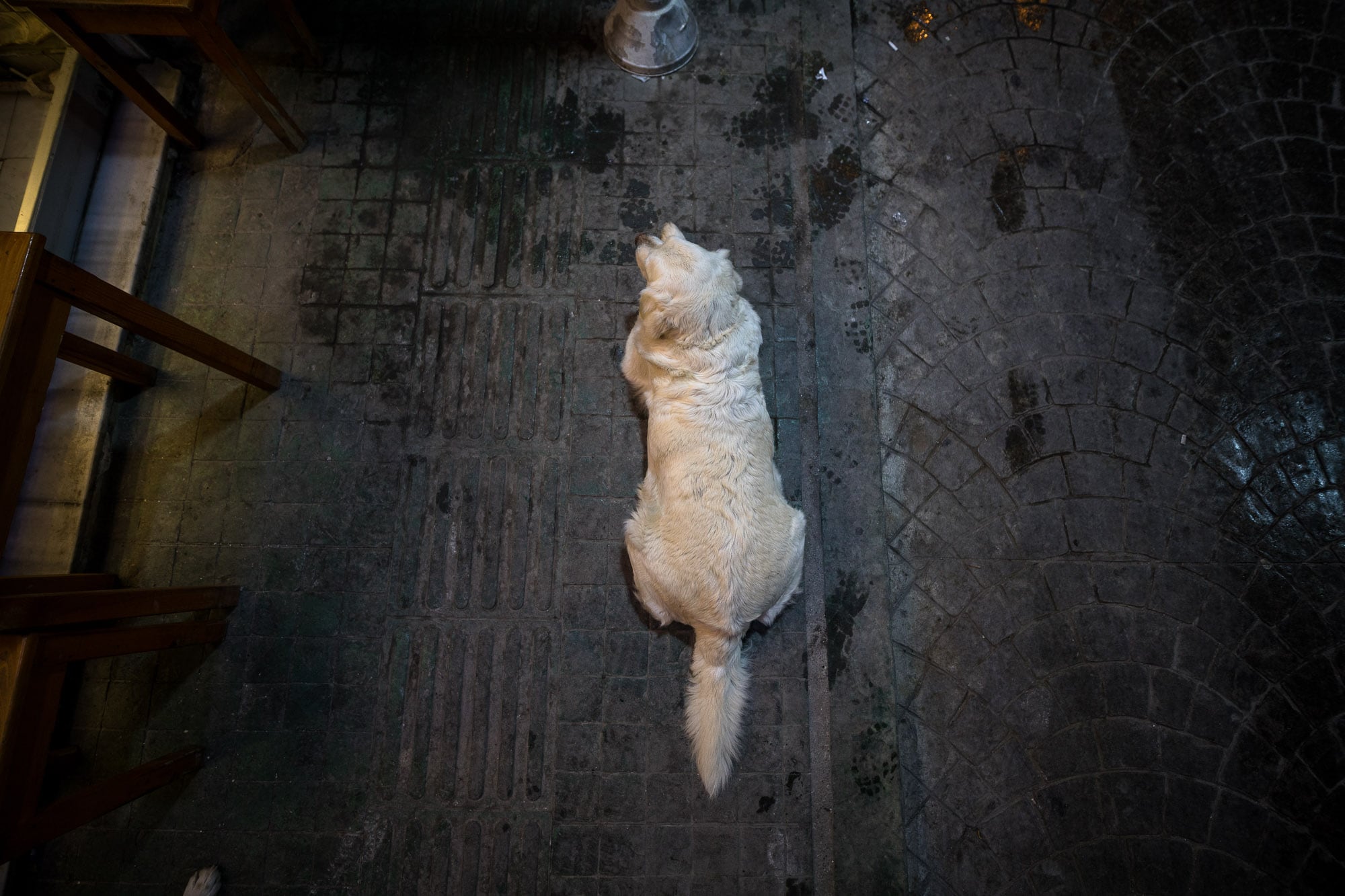