The only island in the Turkish part of the Black Sea is small and shitty. I am not aware of this as I buy my ticket.

When we get to the island, all the passengers file out of the ship and follow a guy up some steps. I take my time, I don’t like walking behind other people. Besides, things tend to look better when they are being perceived without tour groups in them.

Then, while I’m still fumbling around with my camera, some other guy comes up to me and points at his watch. Twenty-five minutes. I can’t believe it: we are supposed to have less than half an hour to walk around the island of the Amazons?

And so, while walking around the only island in the Turkish part of the Black Sea, I discover that it’s small and shitty.

Small, because you can really walk all the way around it in less than half an hour. Shitty, because a bunch of large birds have taken the place of the Amazons (and the monks that came after them), and they are leaving white droppings all over the place.

I love the island.

The forgotten atmosphere of the ruins. The squawking of the birds. The greenness of the overgrowth. The thought that the Greeks believed Amazons to reside here on this rock in the sea. A rock that I have reached on my way home from China.

But 25 minutes are not enough. 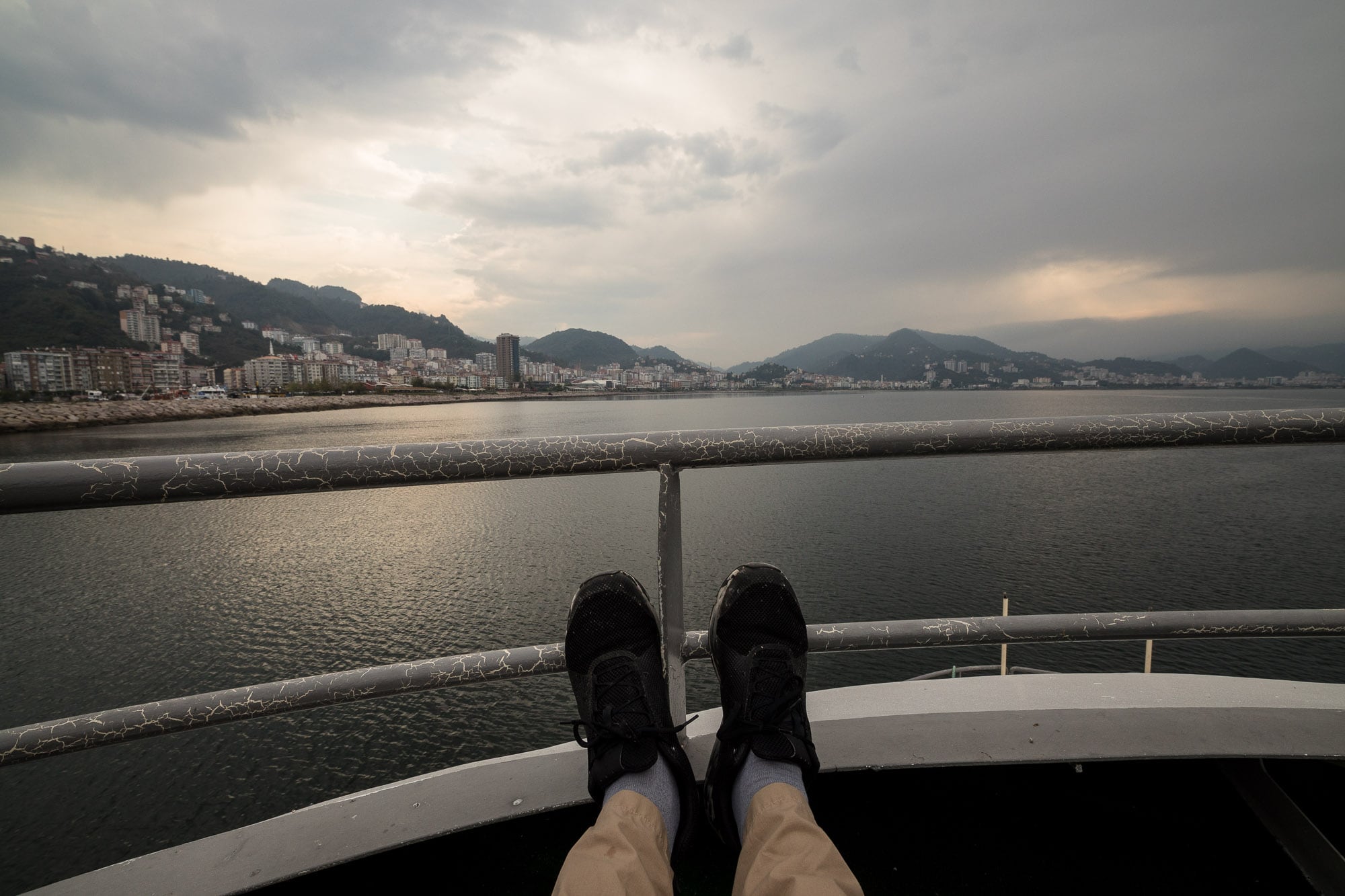 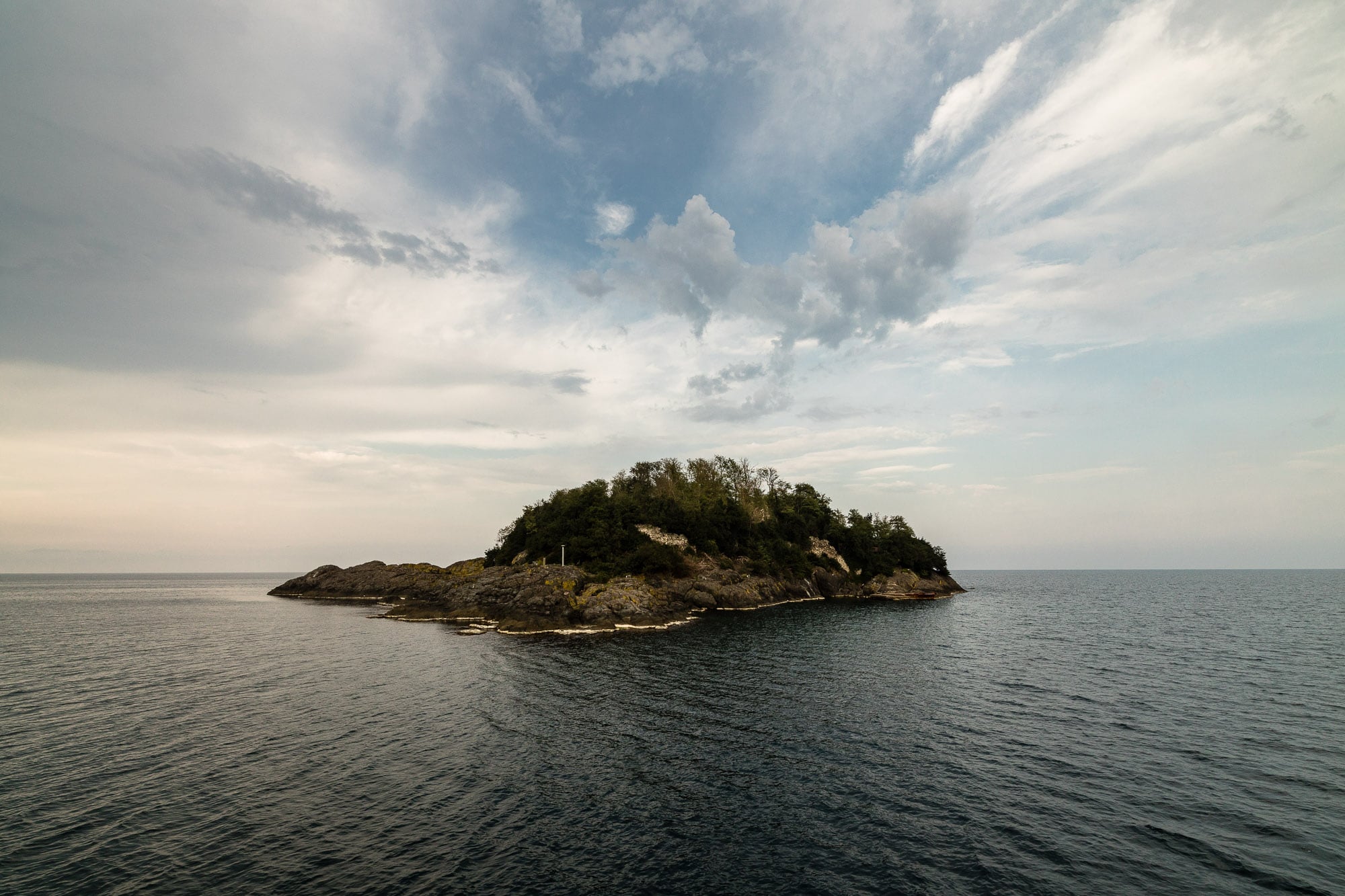 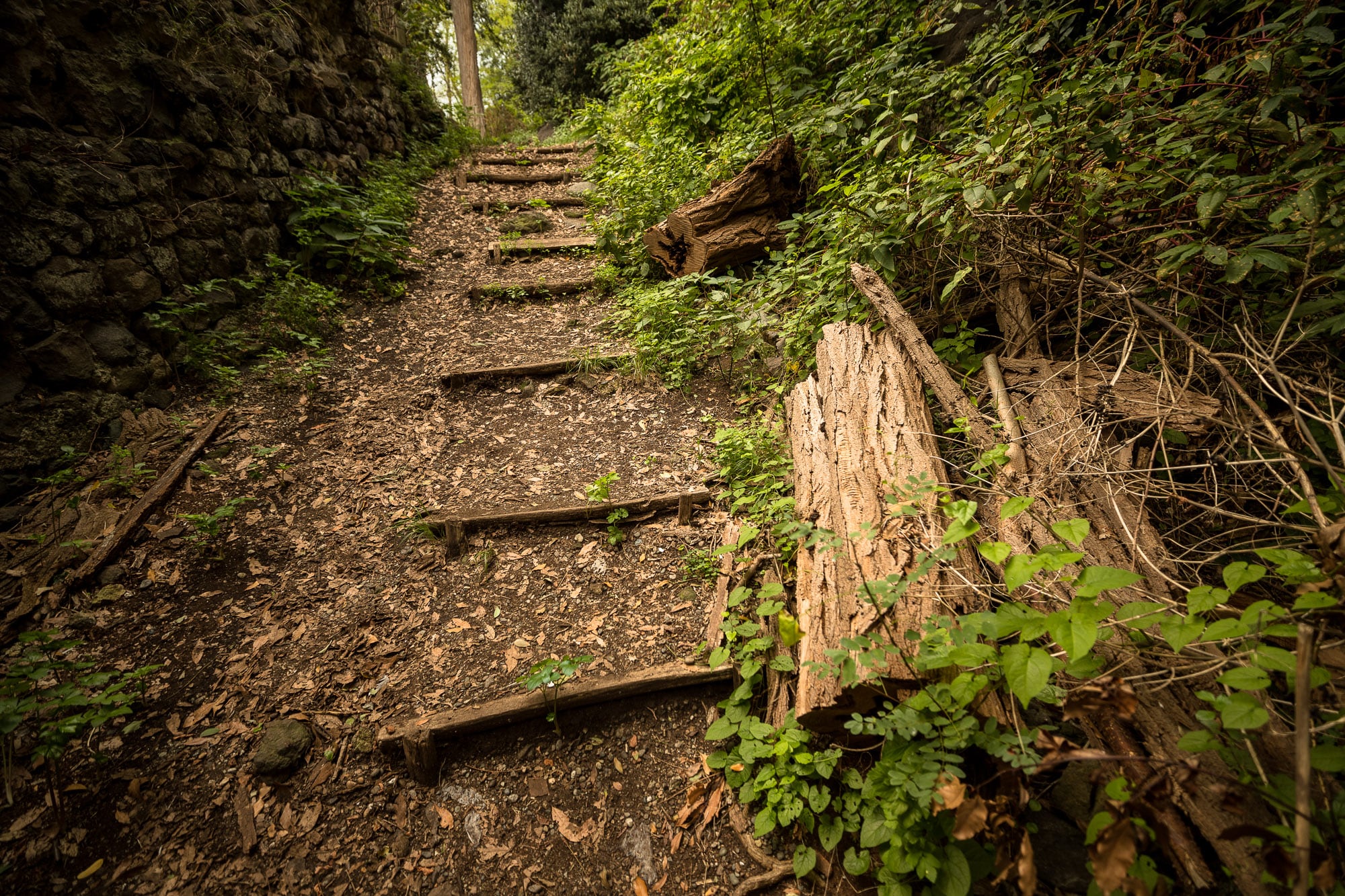 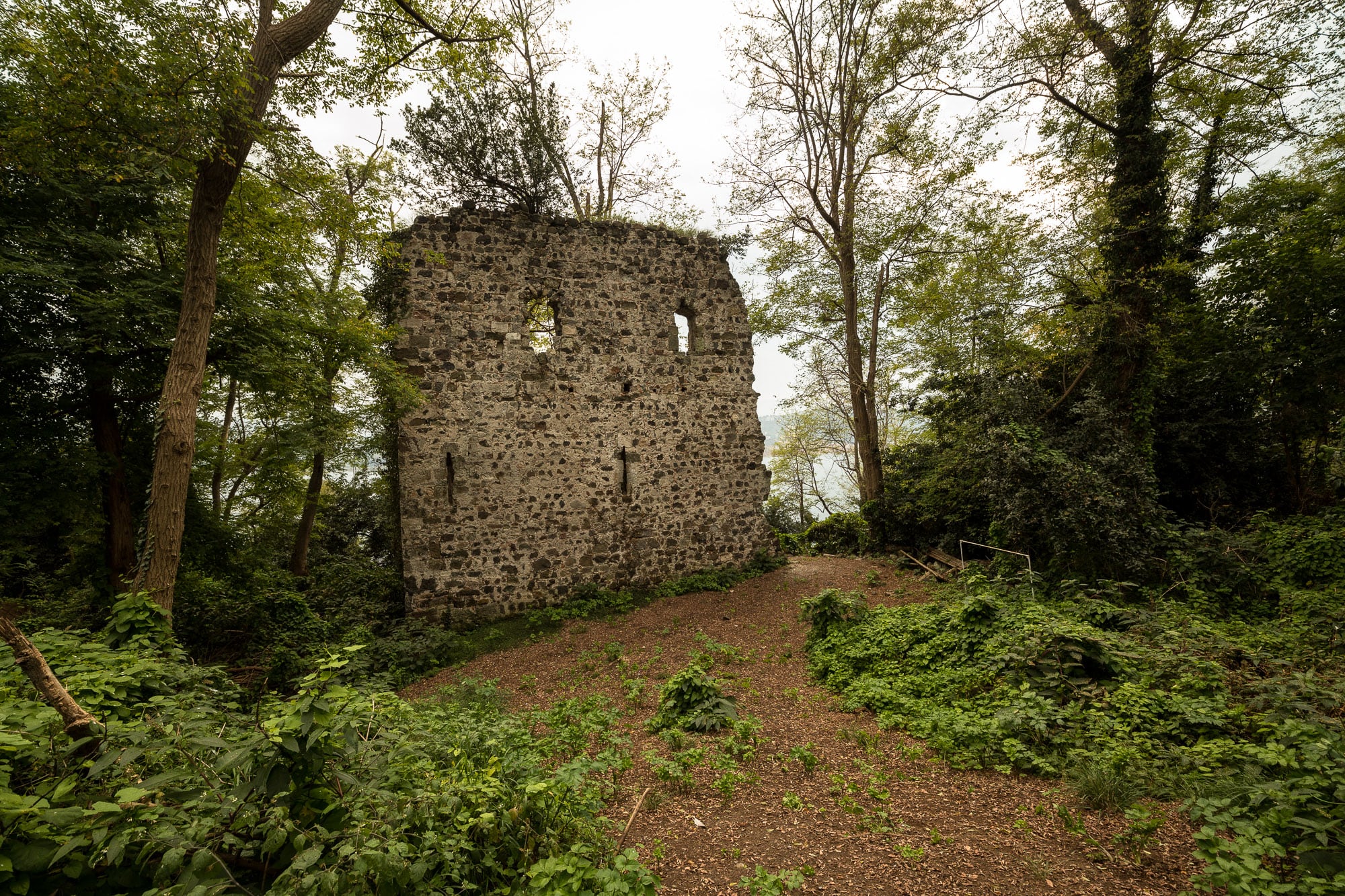 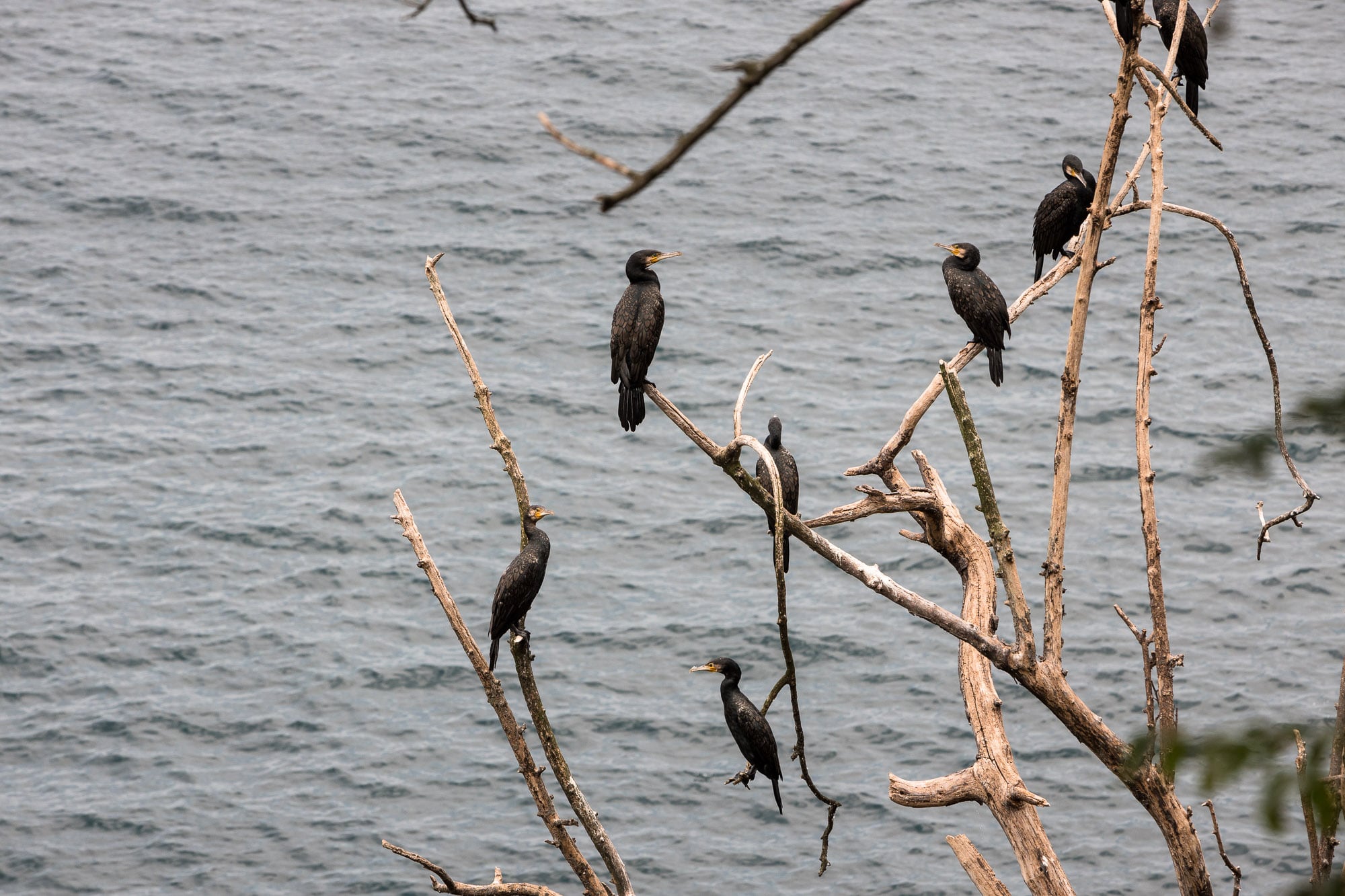 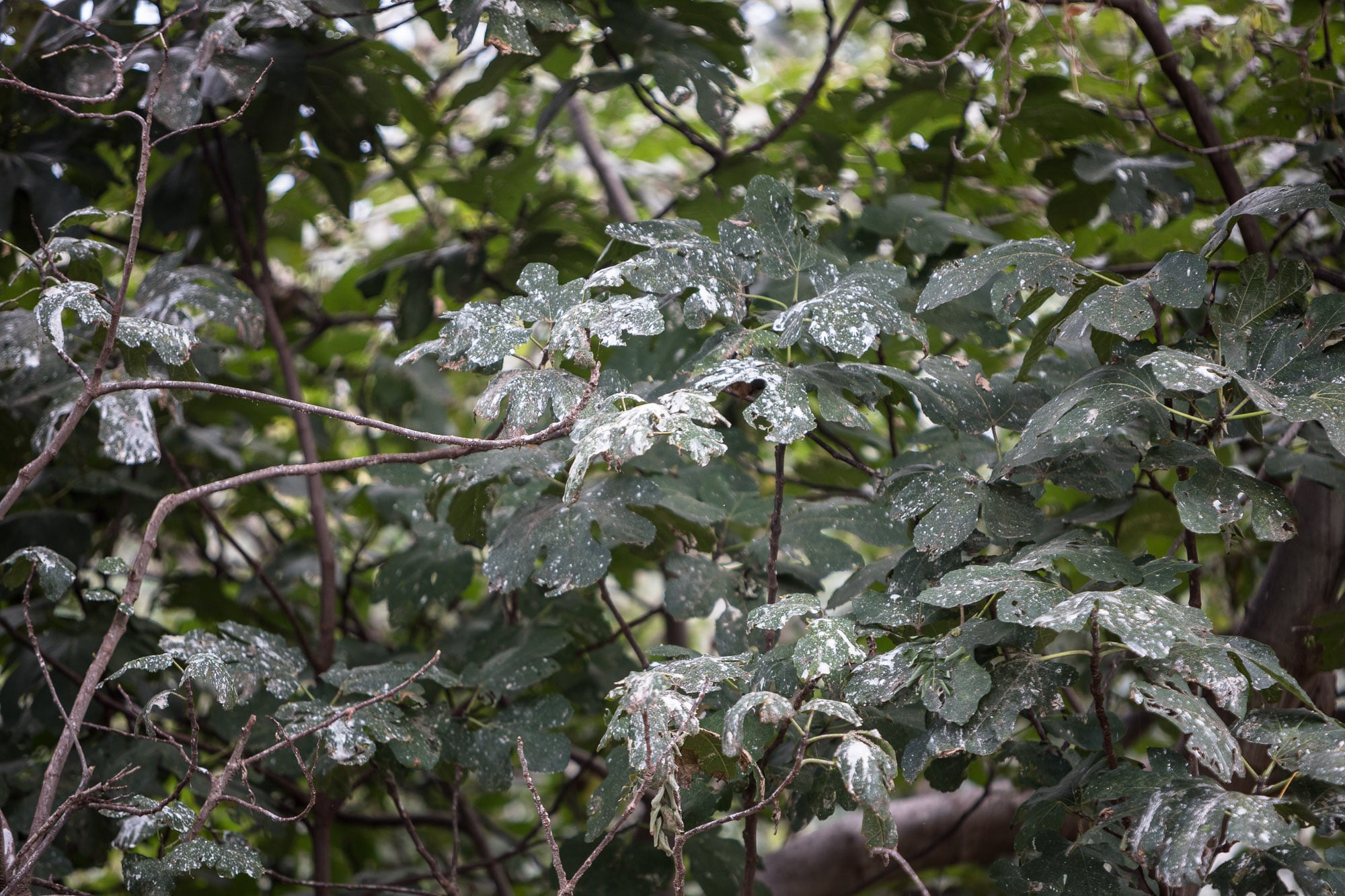 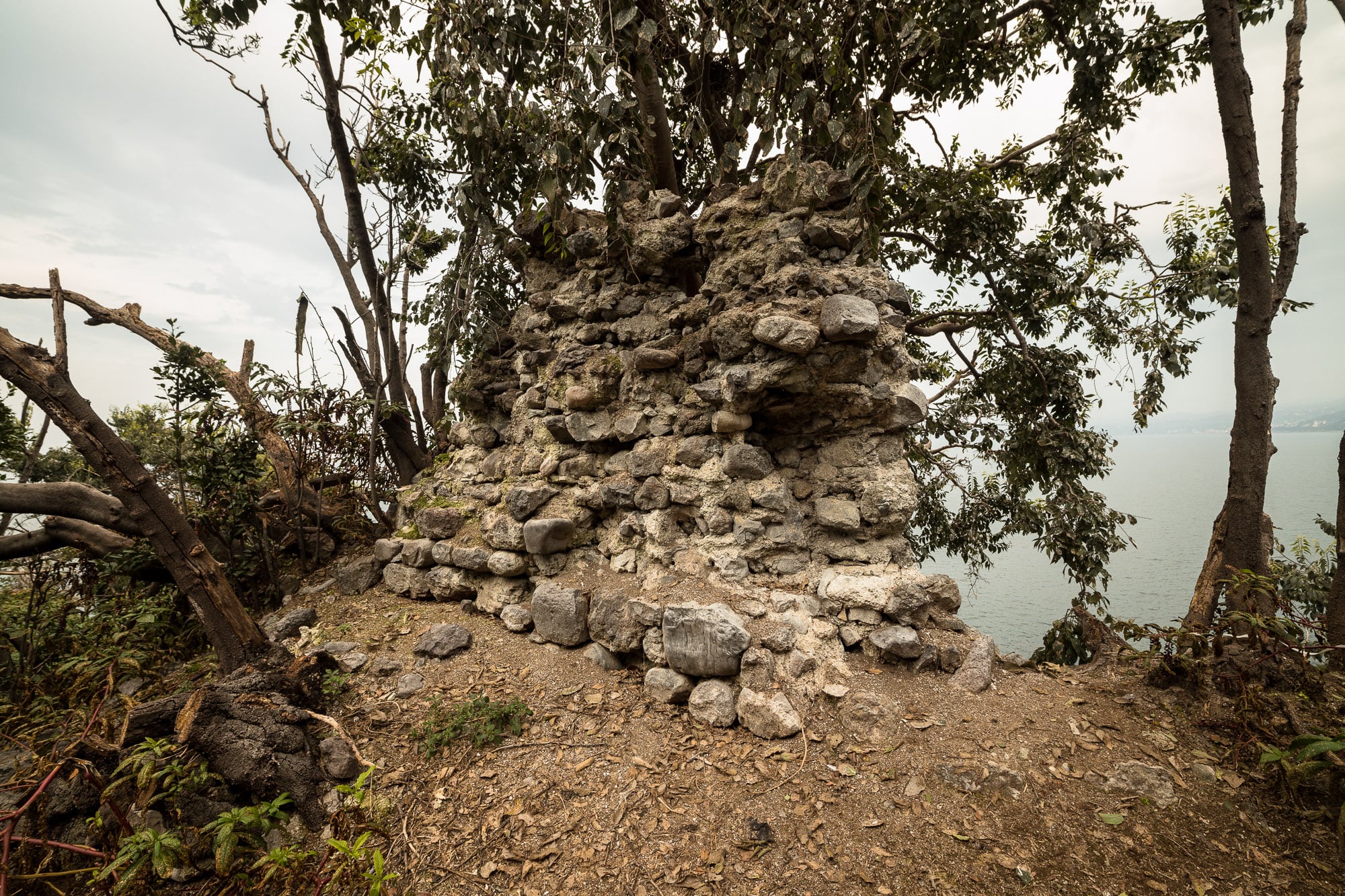 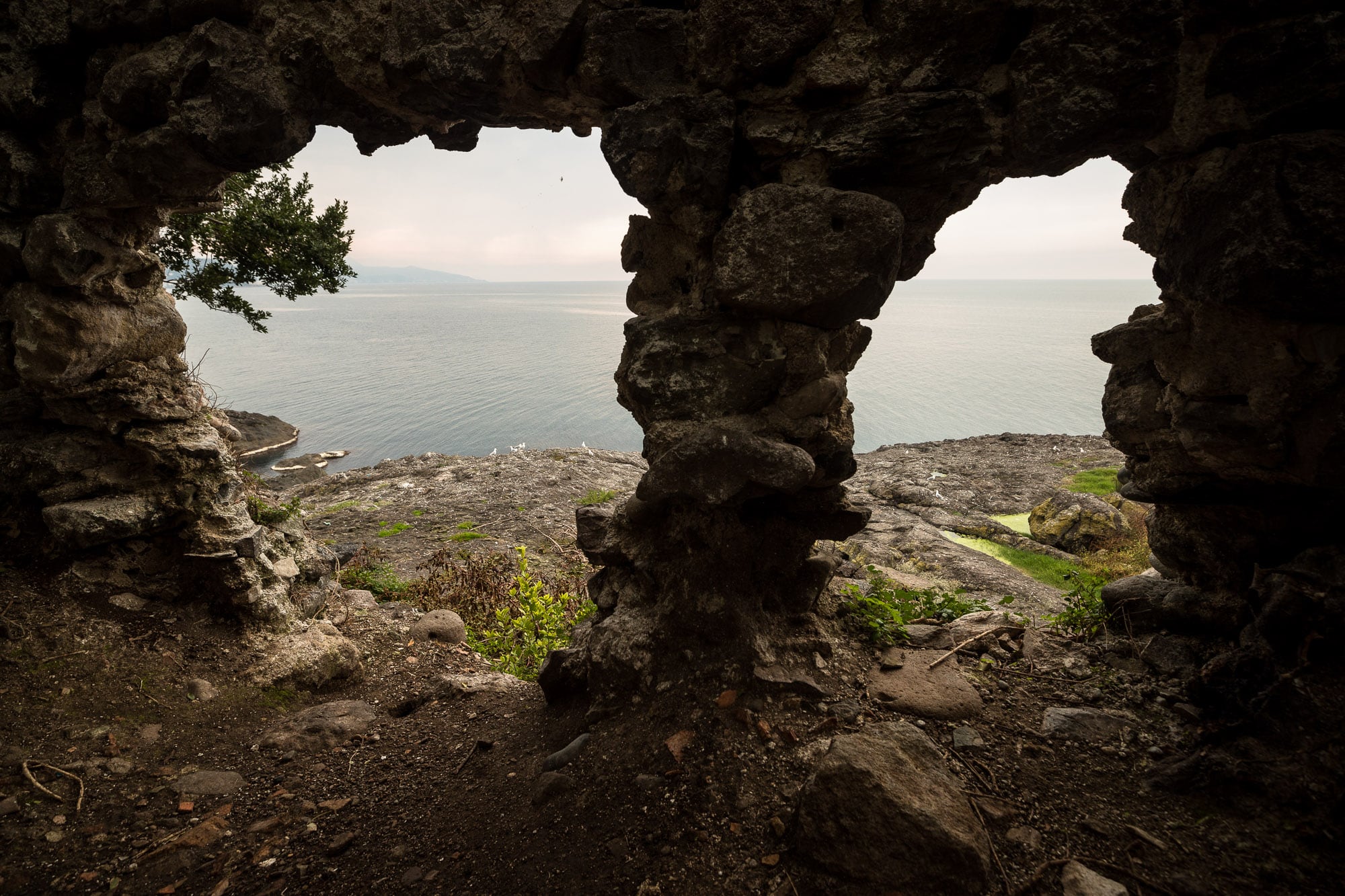