It’s been exactly one month since I entered Turkey. I have two more left until I’ll have to leave the country for a while, and I wonder how far I will have come by then. But first I need to get a pair of new trail runners.

Back when I started my walk in 2007, I was wearing heavy hiking boots. Then, in 2016, when I crossed the border of China and Kazakhstan, I decided to use hiking shoes that were low cut and a little less heavy.

Lately I have made another adjustment. I have started wearing trail runner shoes. They are very light and comfortable, and so far I’ve been very happy with them. But they wear out quickly.

So today, after only about 600km, I find myself strolling up and down a pedestrian street in Giresun doing something I absolutely despise: clothes shopping.

Surprisingly enough, though, this seems to be the best town I’ve been to in Turkey so far. Giresun is smaller (and more unassuming) than Trabzon, but it has a more inviting atmosphere: laid back, friendly, relaxed. One guy tells me people here don’t like Trabzonians. “Too macho,” he says.

I spend the afternoon shopping for clothes. My trusted grey fleece, it’s gone, and I have no idea where I might have lost it. I get a new one. And new trail runners. And a wool hat. And gloves. And a scarf. There is a moment of joy when I notice a pair of green boxer shorts with wolves on them. It’s one of the most hideous things I have ever laid eyes on.

A friend takes me to a bar. “You want music or no music?” he asks me before, and the question seems silly to me, a person who has never been to any bar whatsoever in this country.

We end up going to a place that has live music. It’s small and cozy. Neon lights. A slogan under the bar that says WISH YOU WERE BEER. A stylized picture of Atatürk. There is a band that plays cover versions of Turkish rock hits, and every single person in the bar seems to know every single word of the lyrics.

One woman sings louder than all the others. Her voice is booming, and she holds up a glass of beer, swinging it back and forth. She misses all the tones. 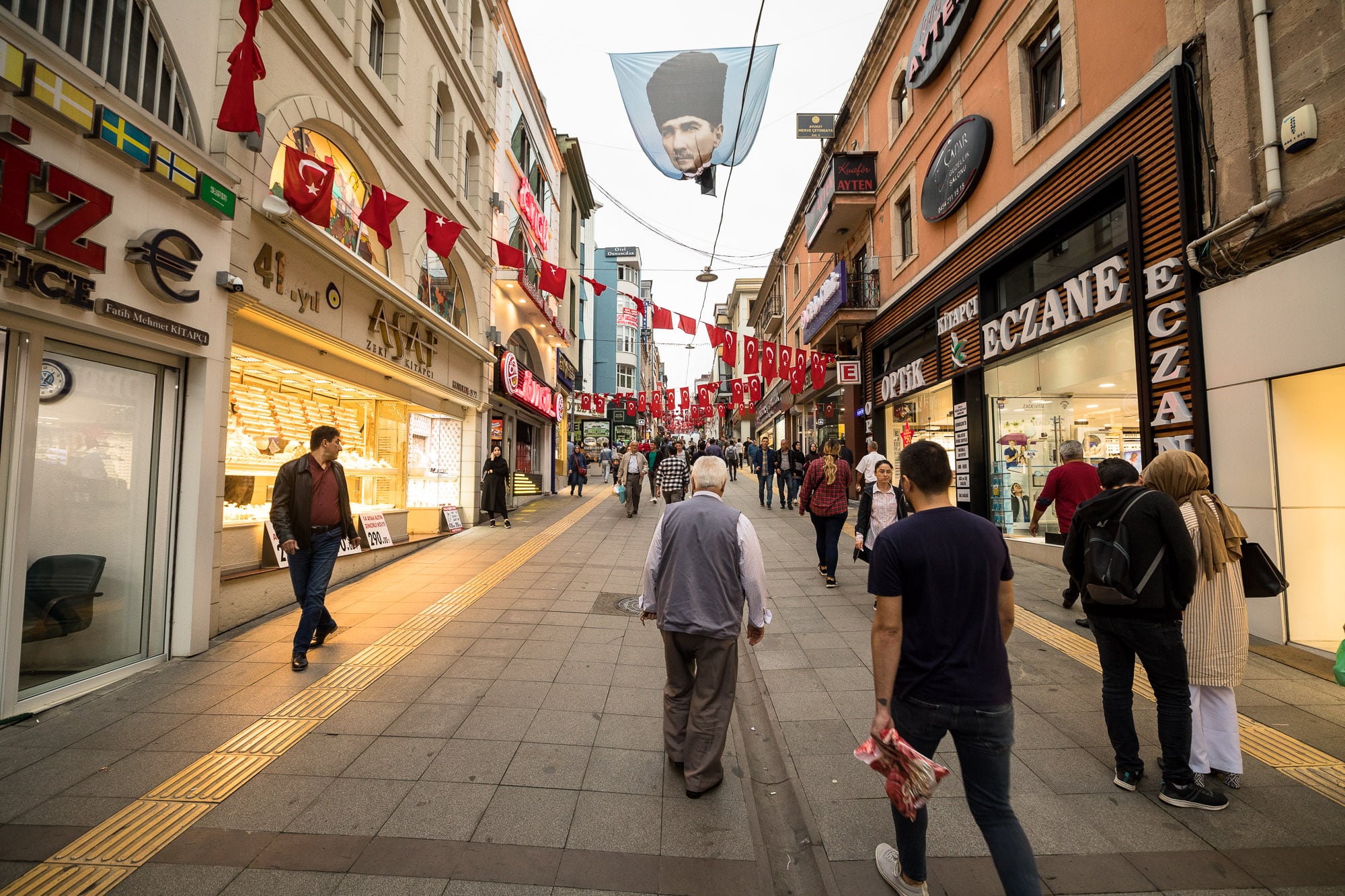 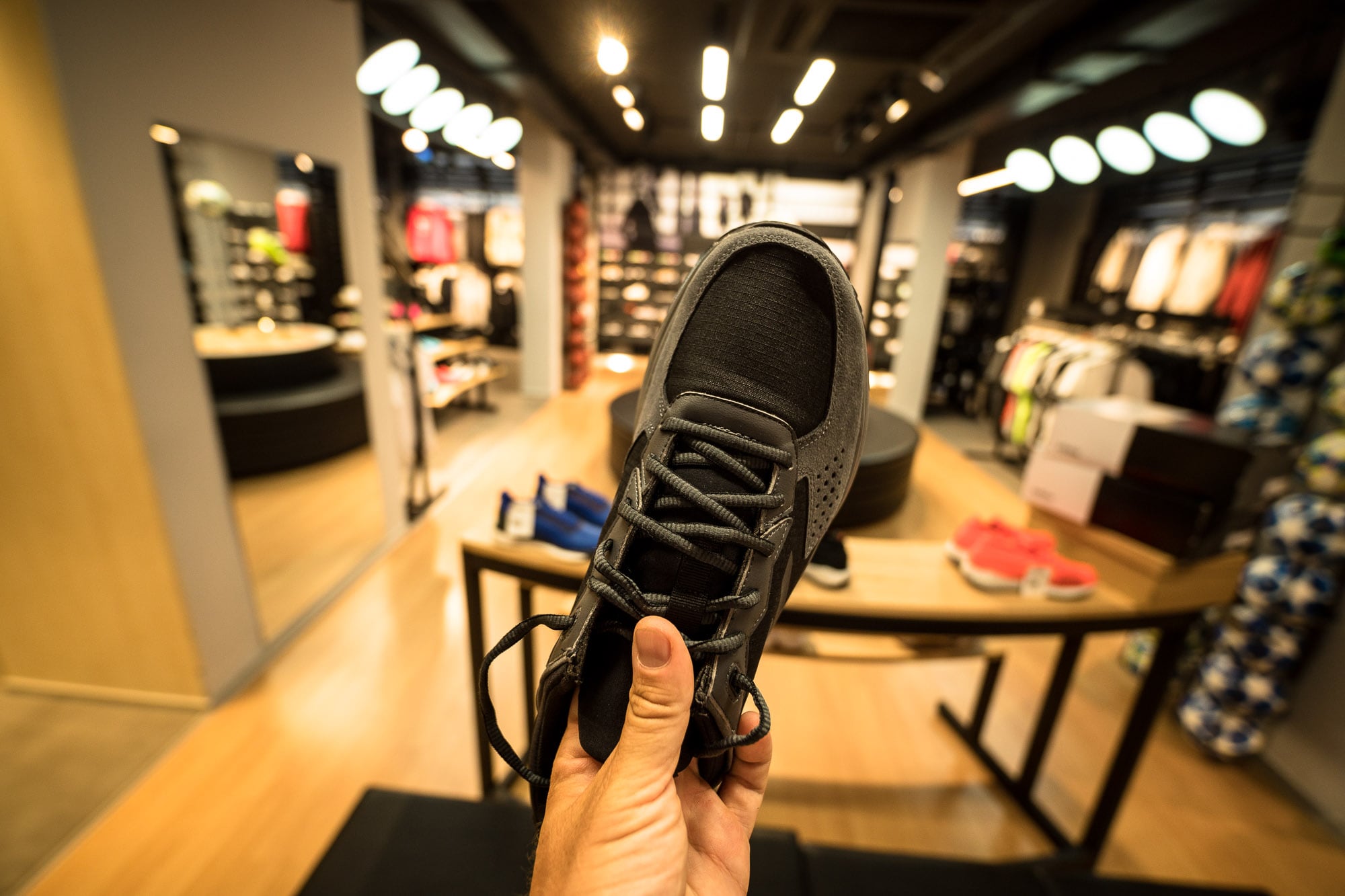 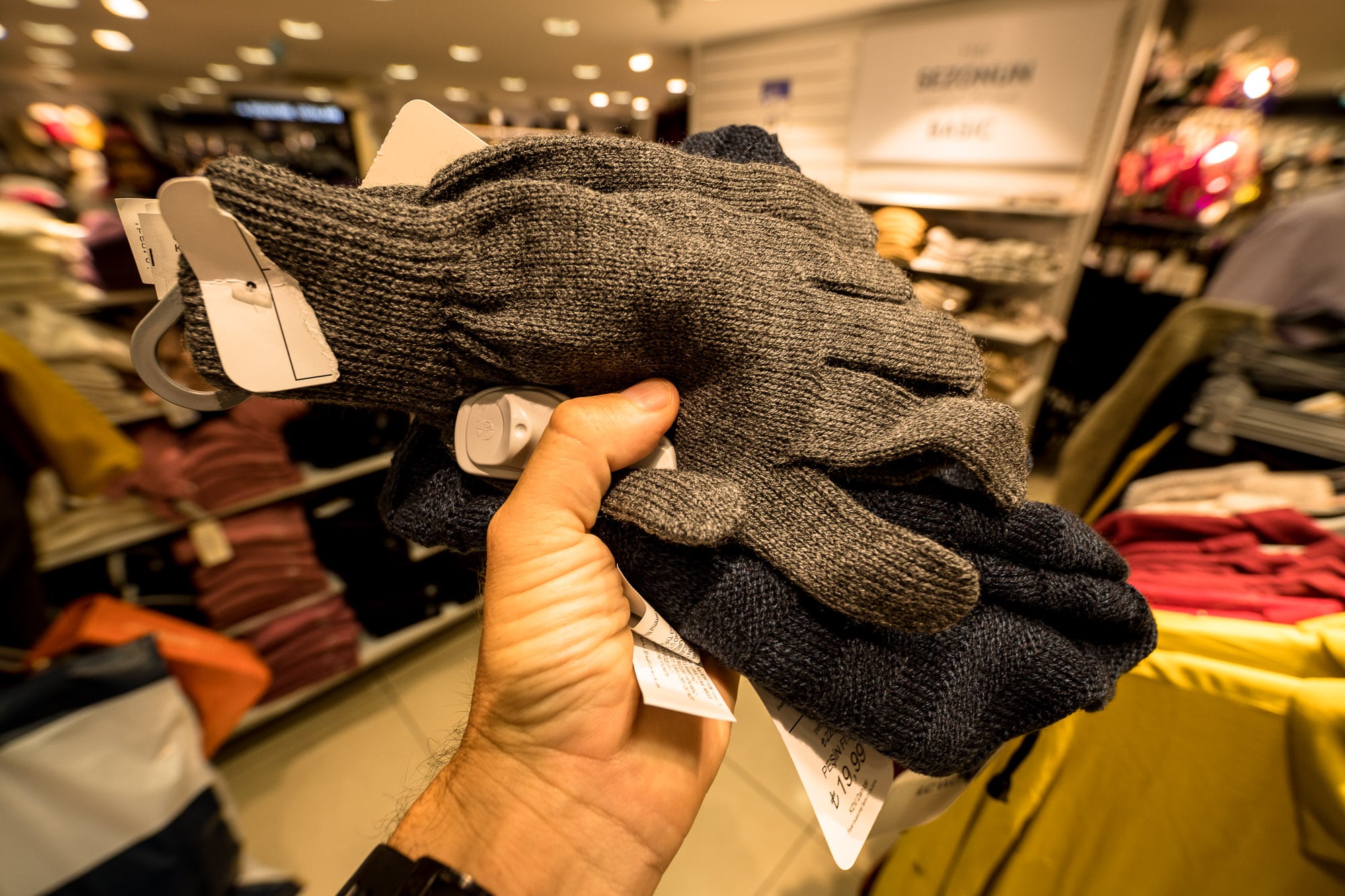 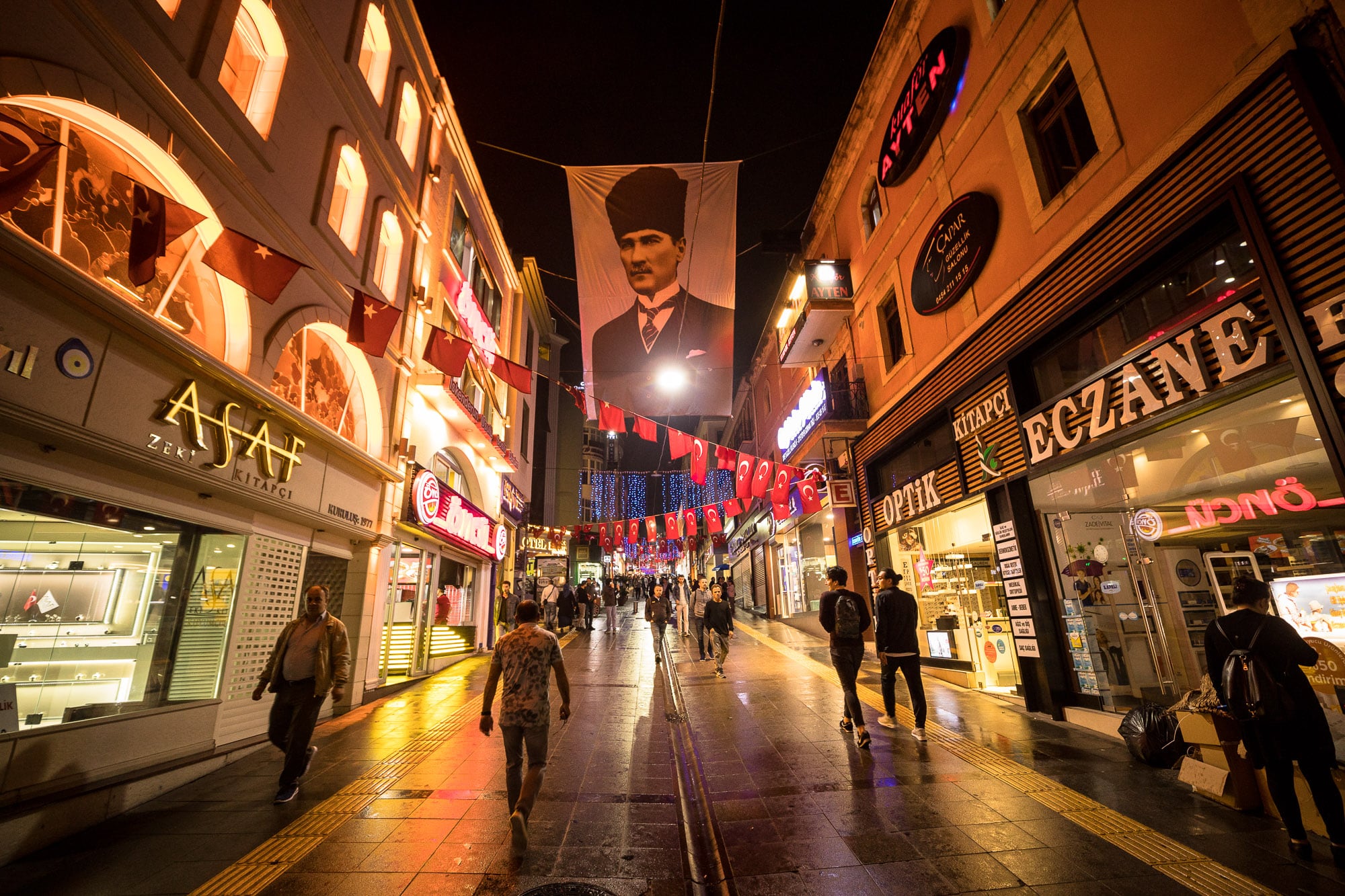 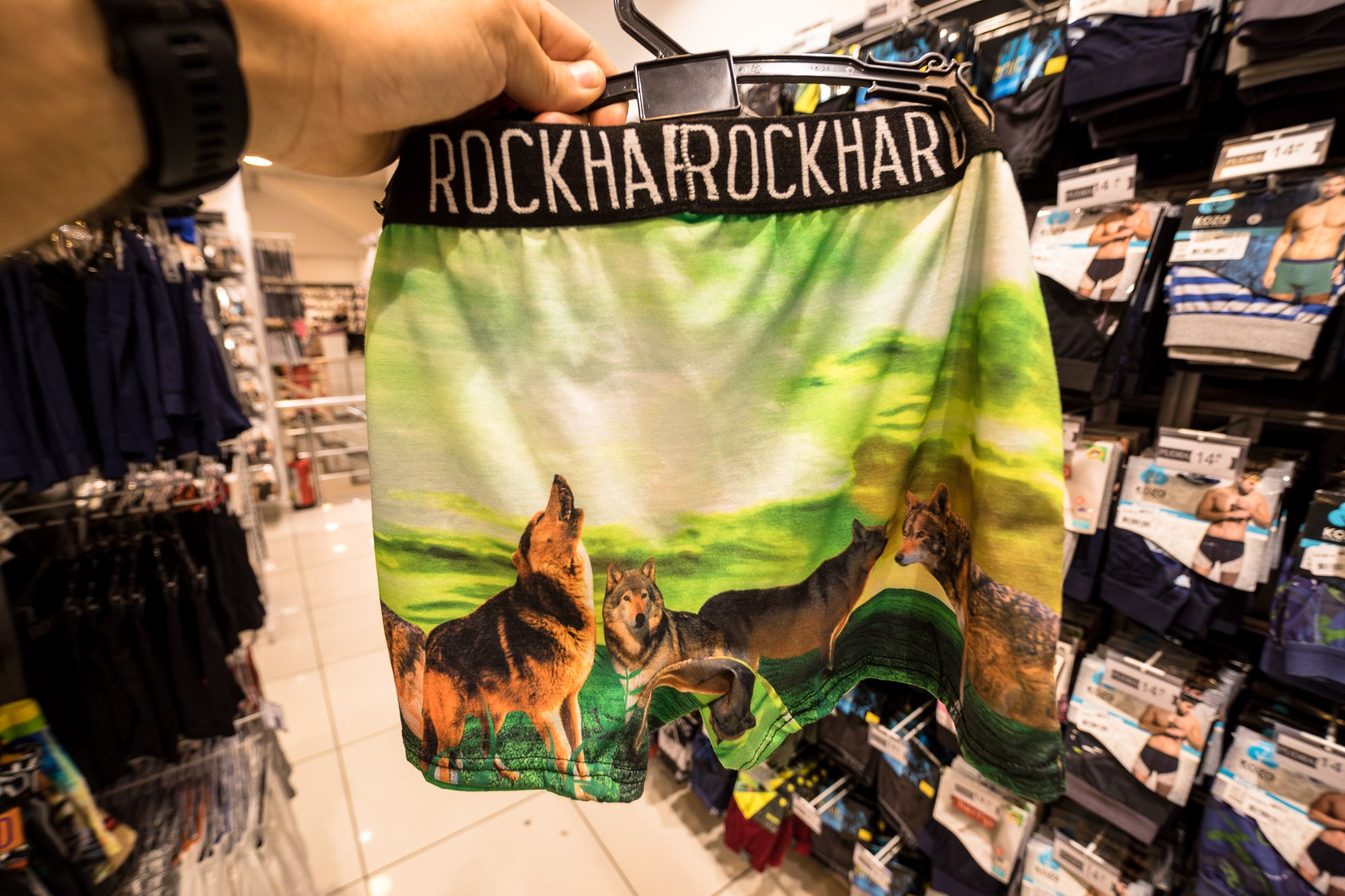 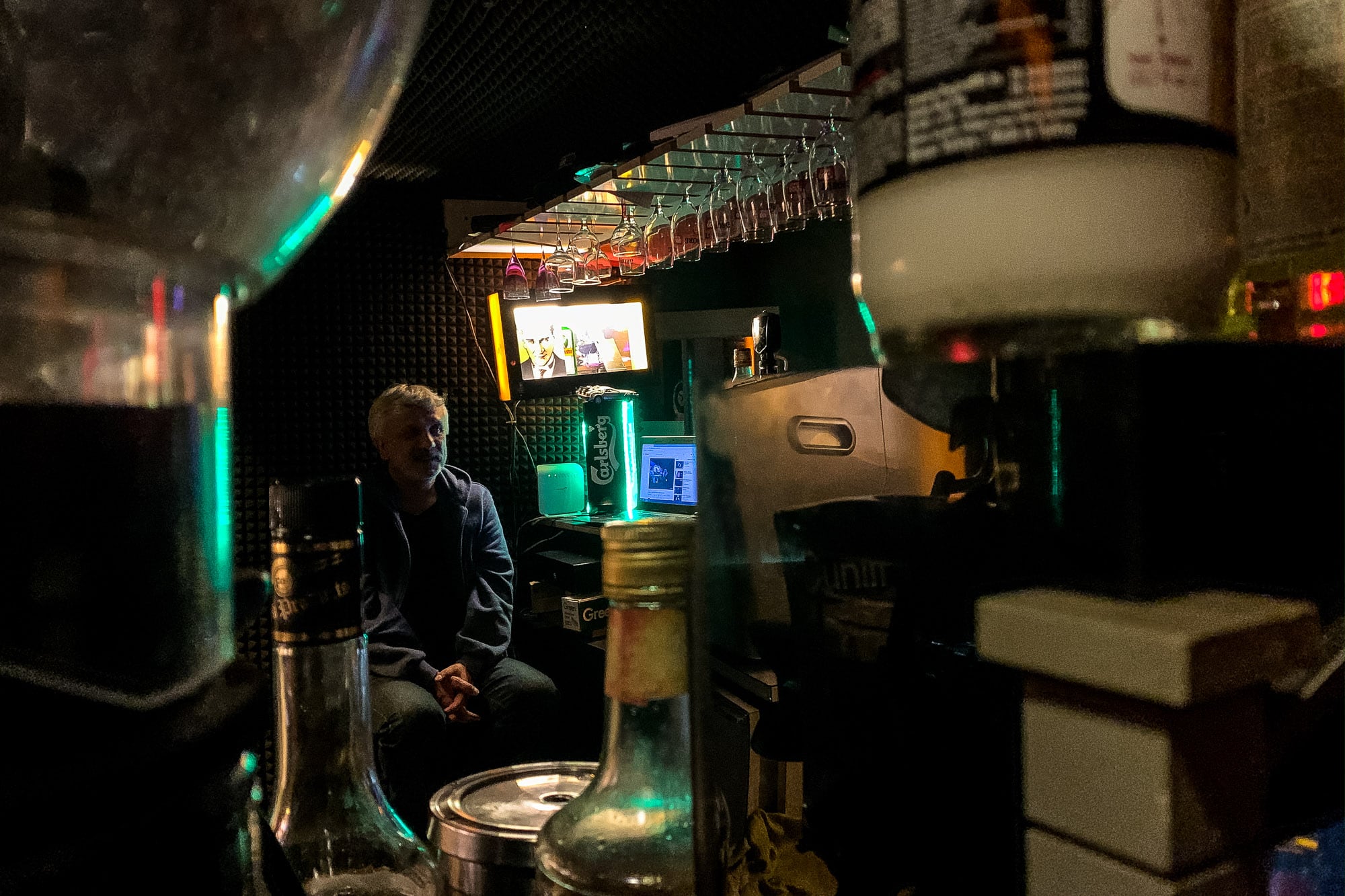 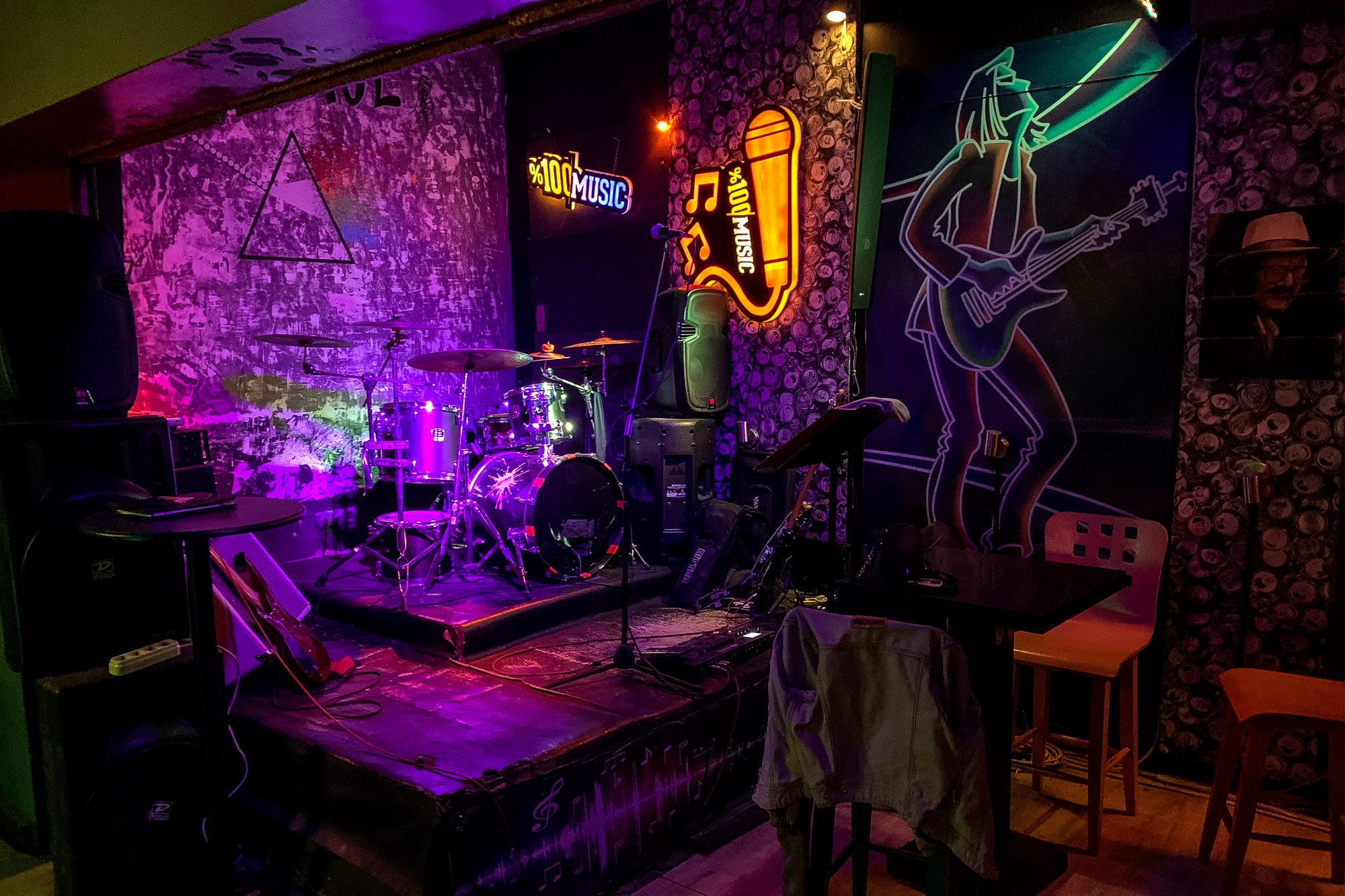