Tbilisi has several churches, but on top of that it also has one big fat towering cathedral. It’s this one: 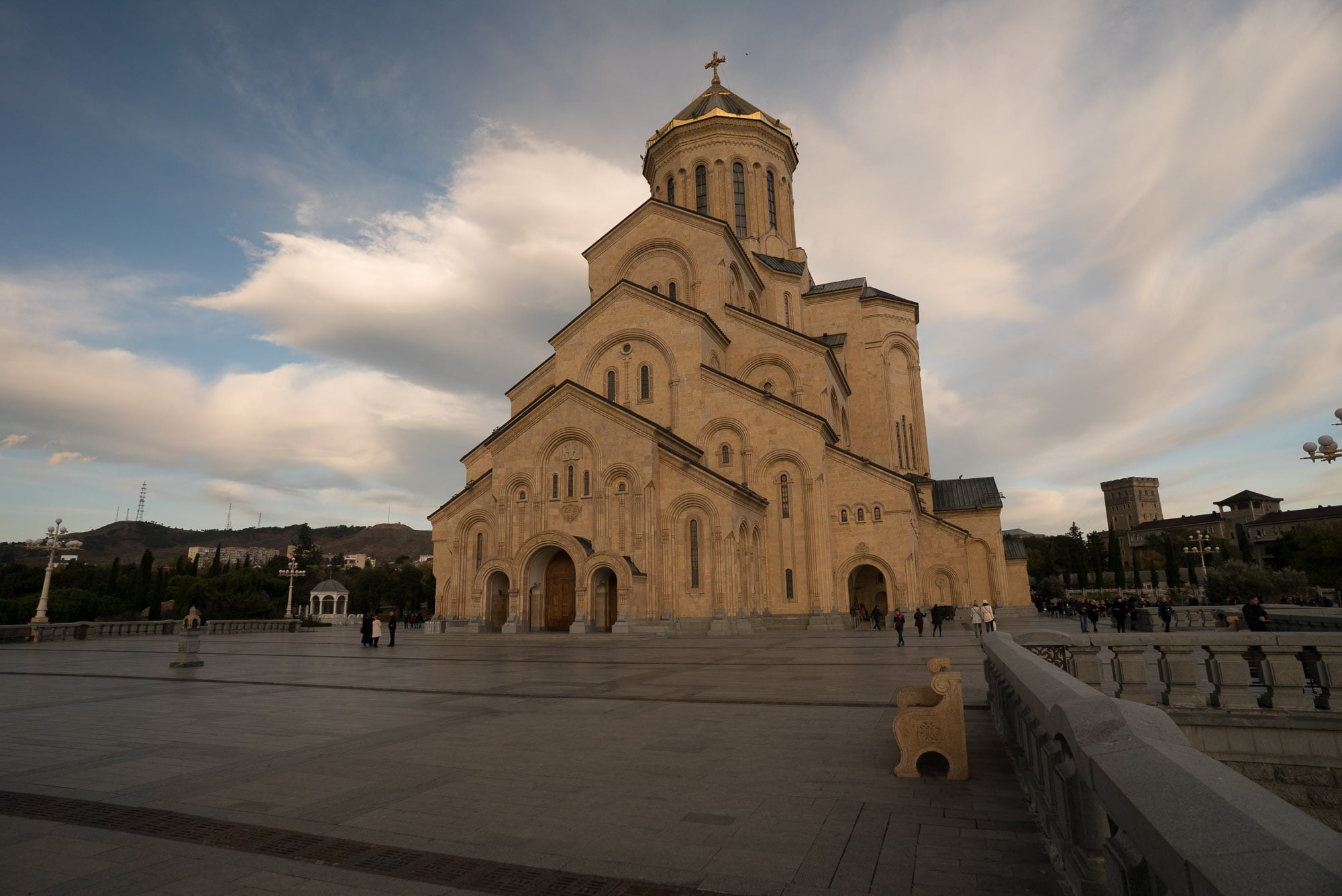 The Holy Trinity Cathedral was constructed only a few years ago, and when I went inside to take a look it had a shiny new atmosphere as if it had just come out of a bunch of bubble wrap: 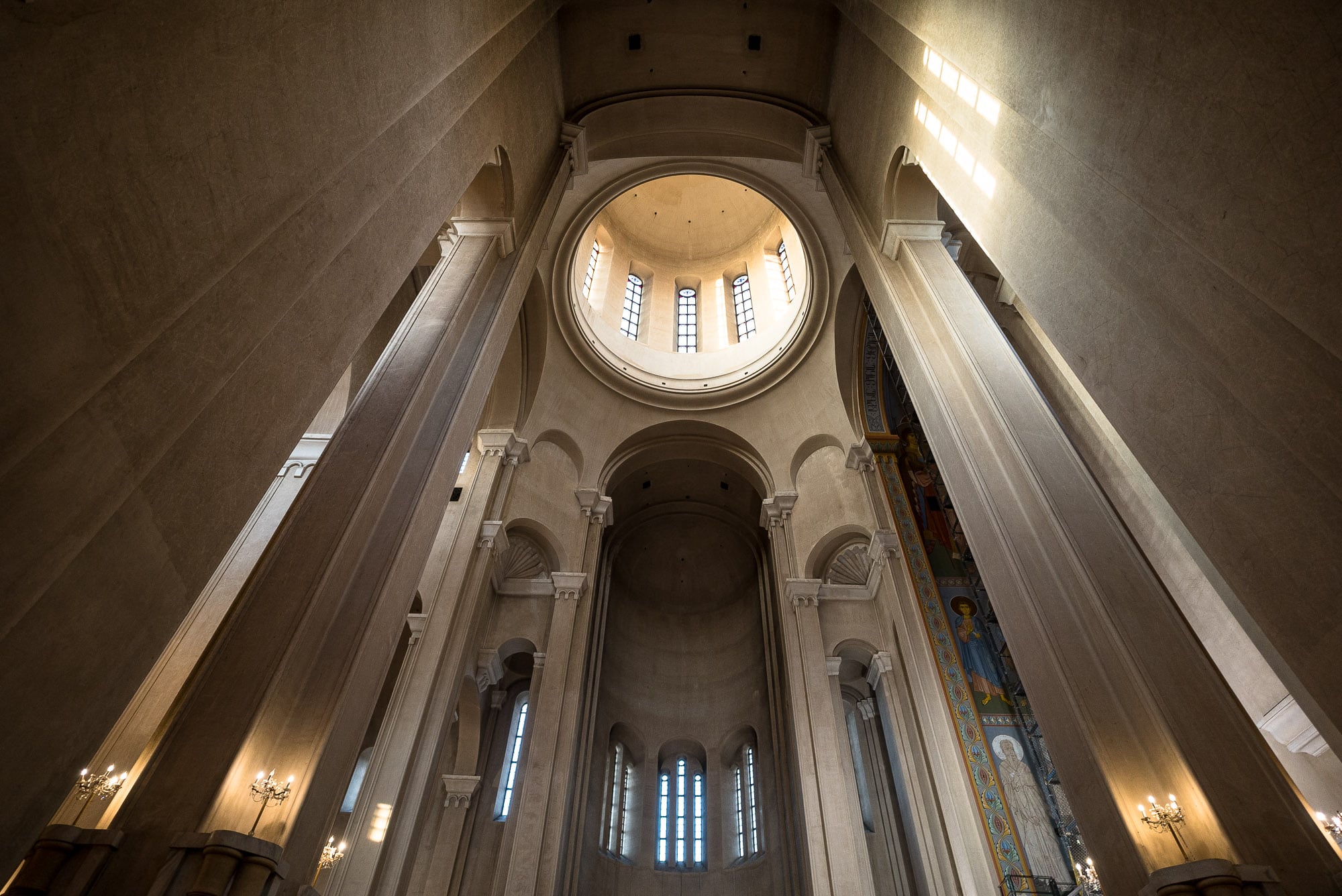 There was a little wedding ceremony, and behind the newly weds, there was some scaffolding around the altar: 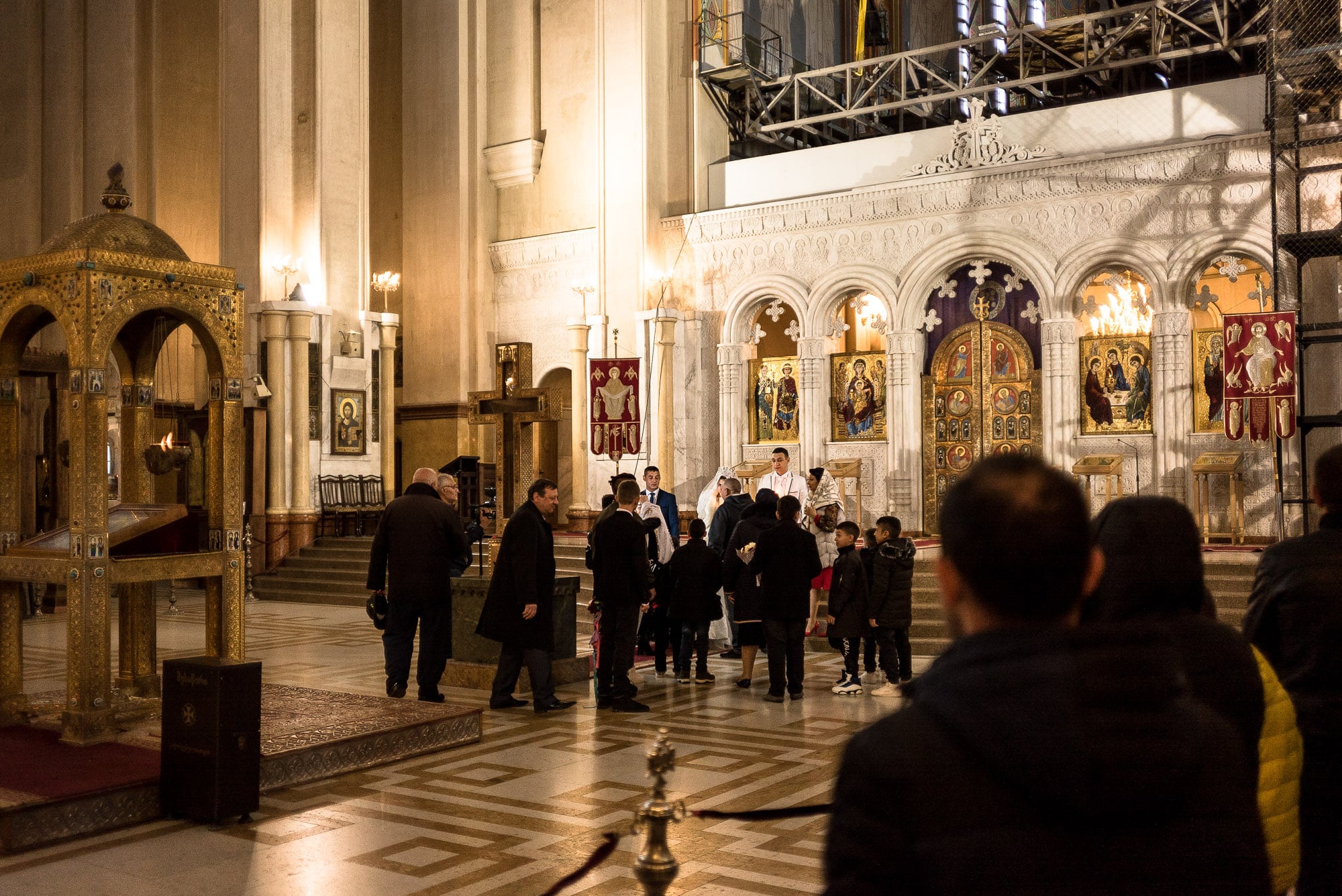 But the community seemed to be embracing their new cathedral: 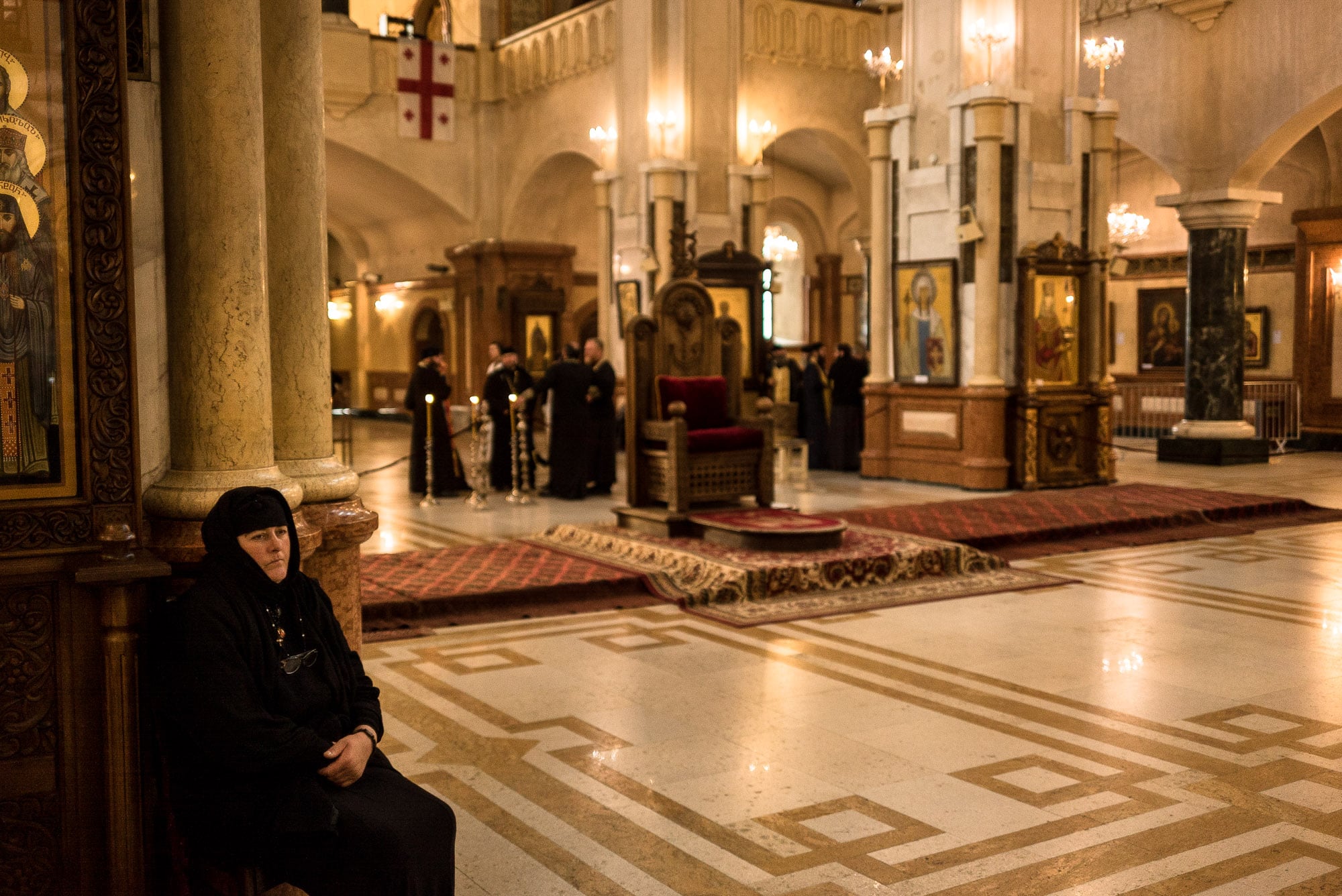 I went and lit two candles, as I always do: 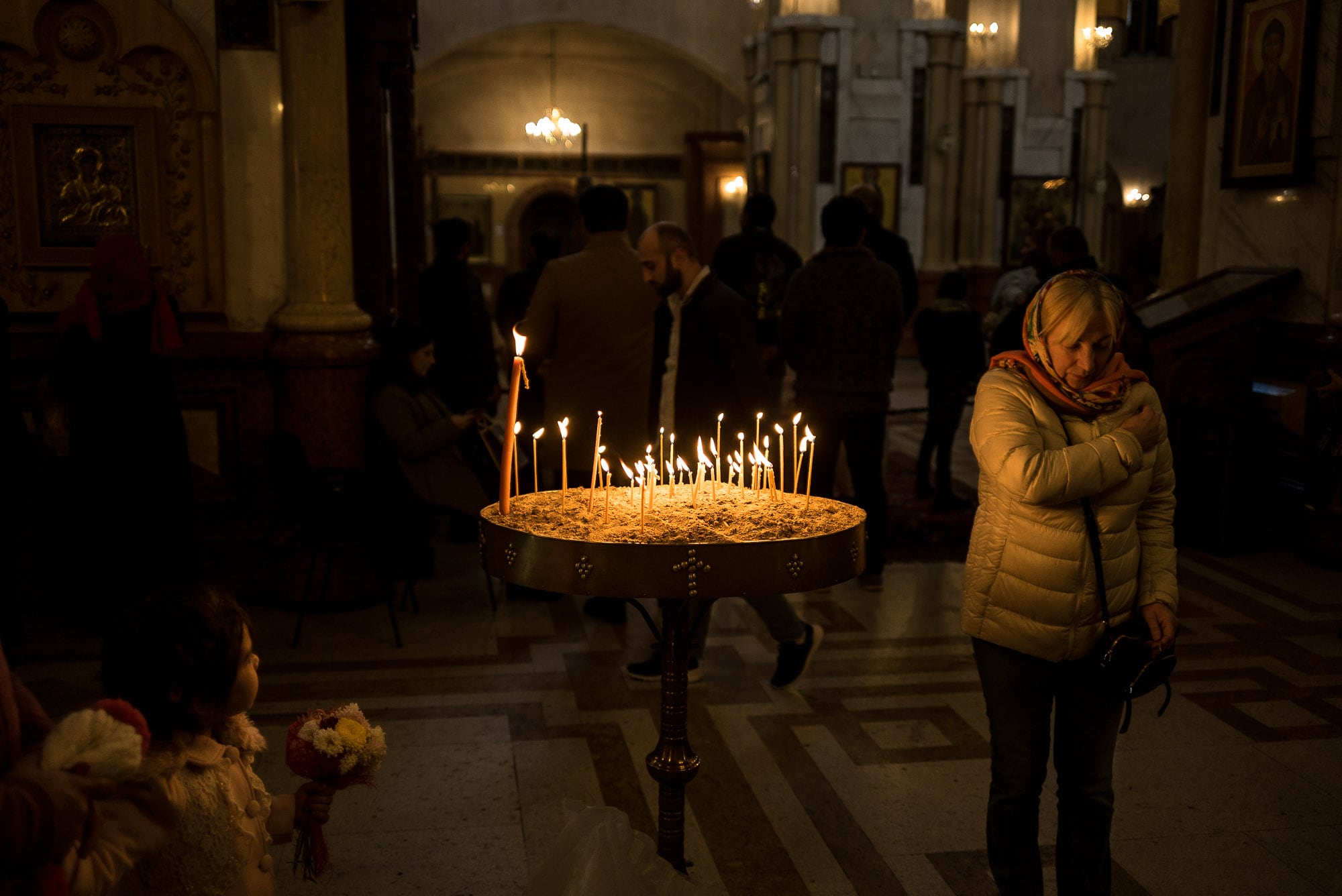 Then I noticed that something else was going on. A bunch of people were standing around looking in the same direction, and some of them were filming: 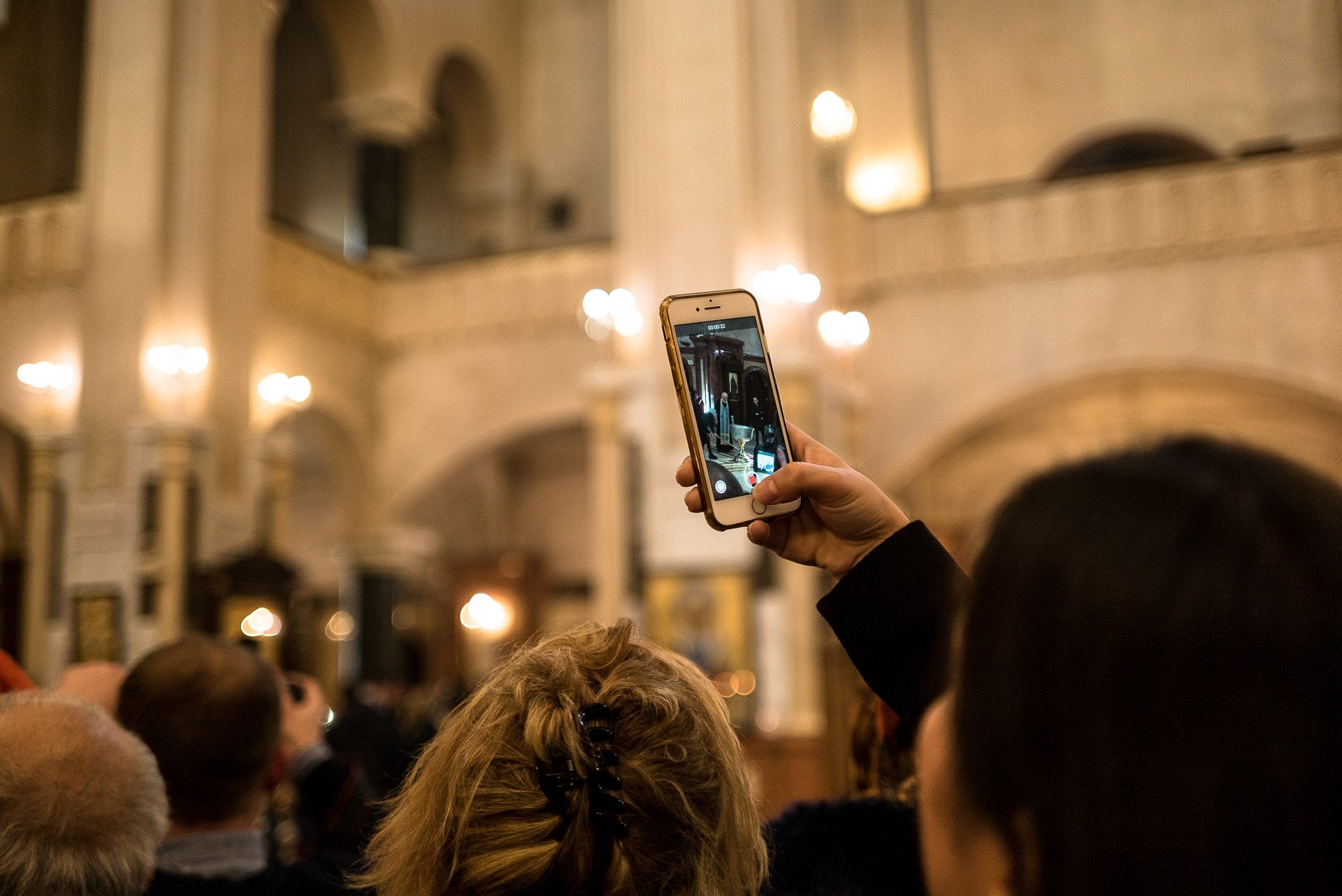 Turns out that a few newly-arrived humans were undergoing what seemed to be a baptism ritual: 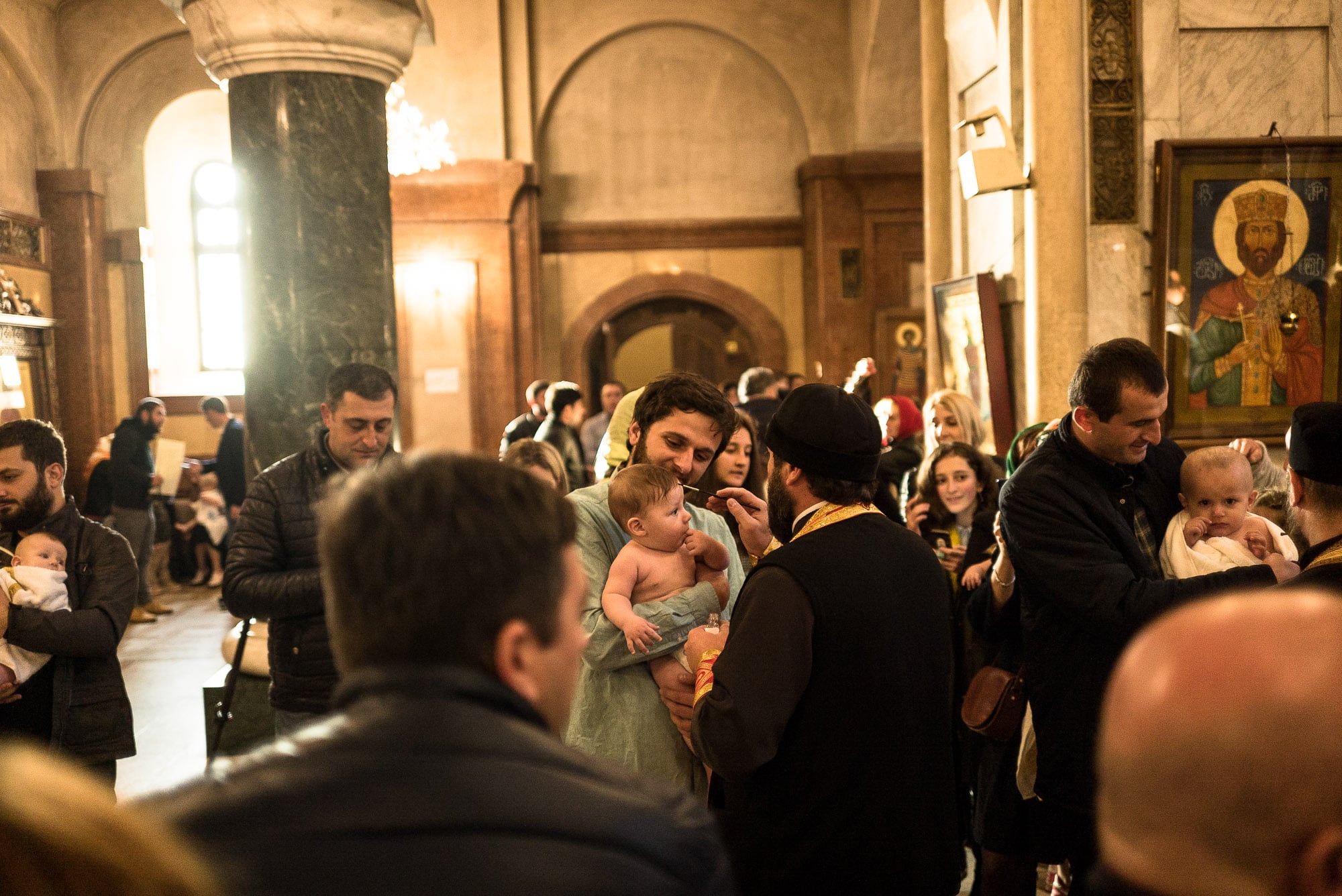 Not all of them thought it was awesome: 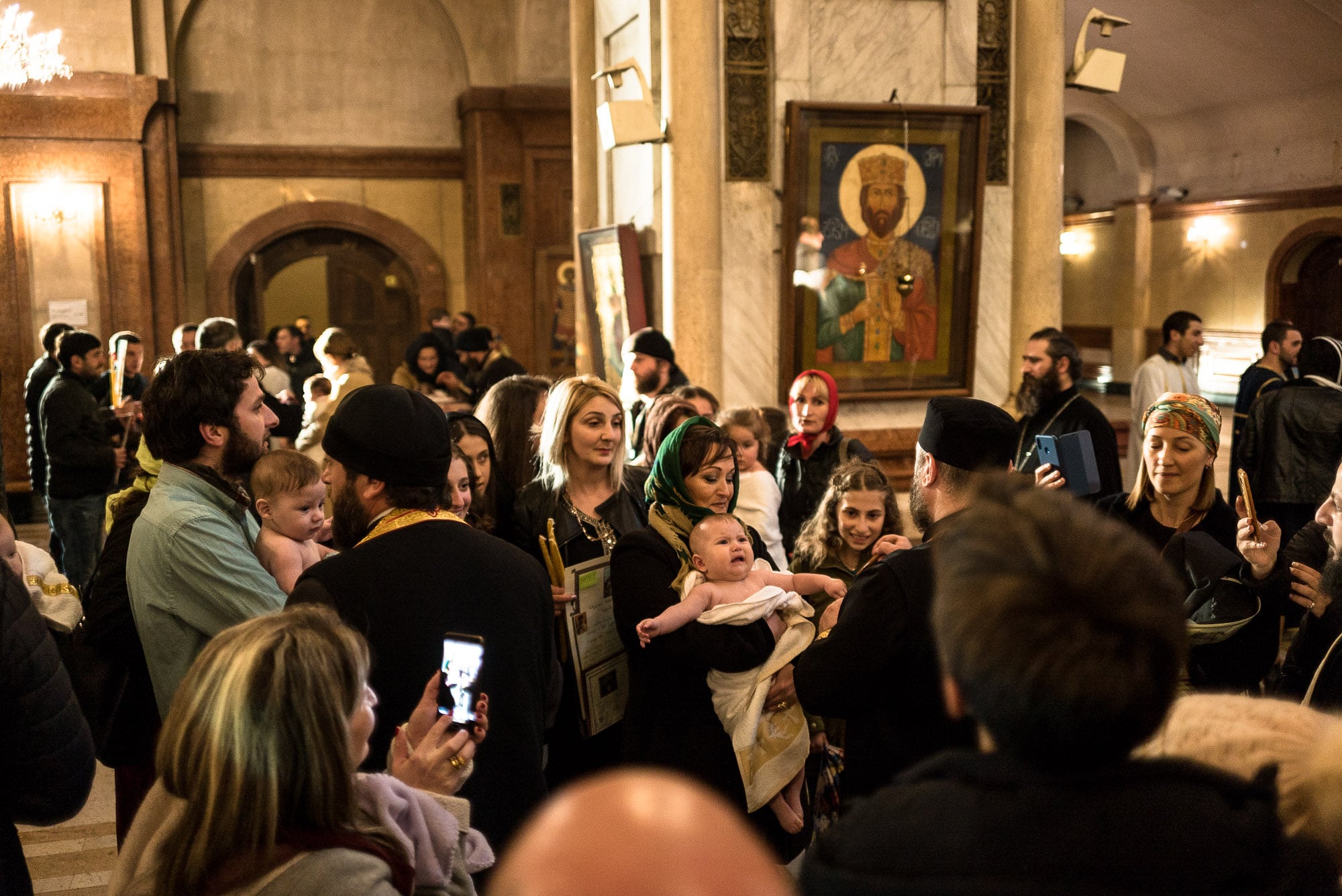