But it was okay.

I left early in the morning: 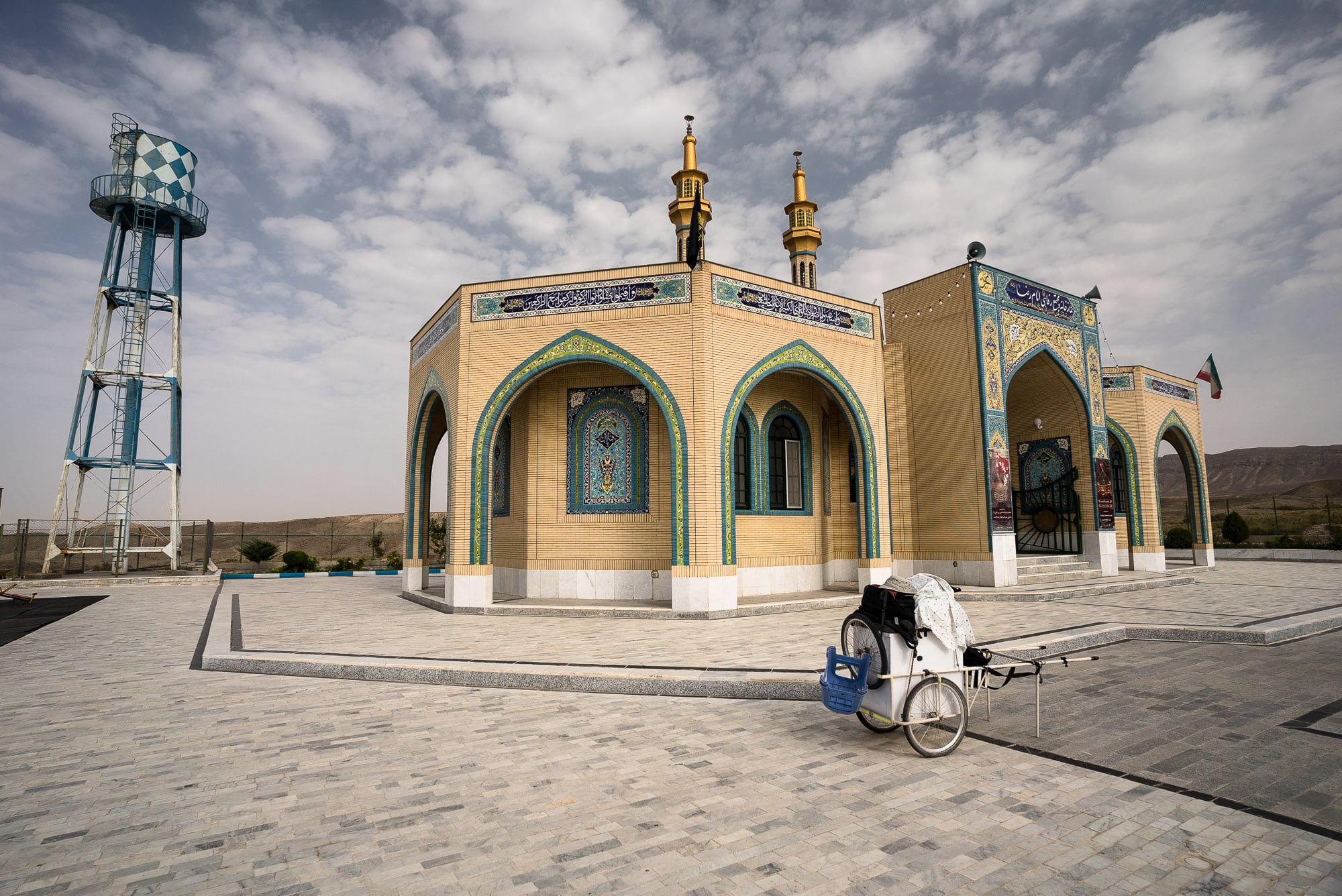 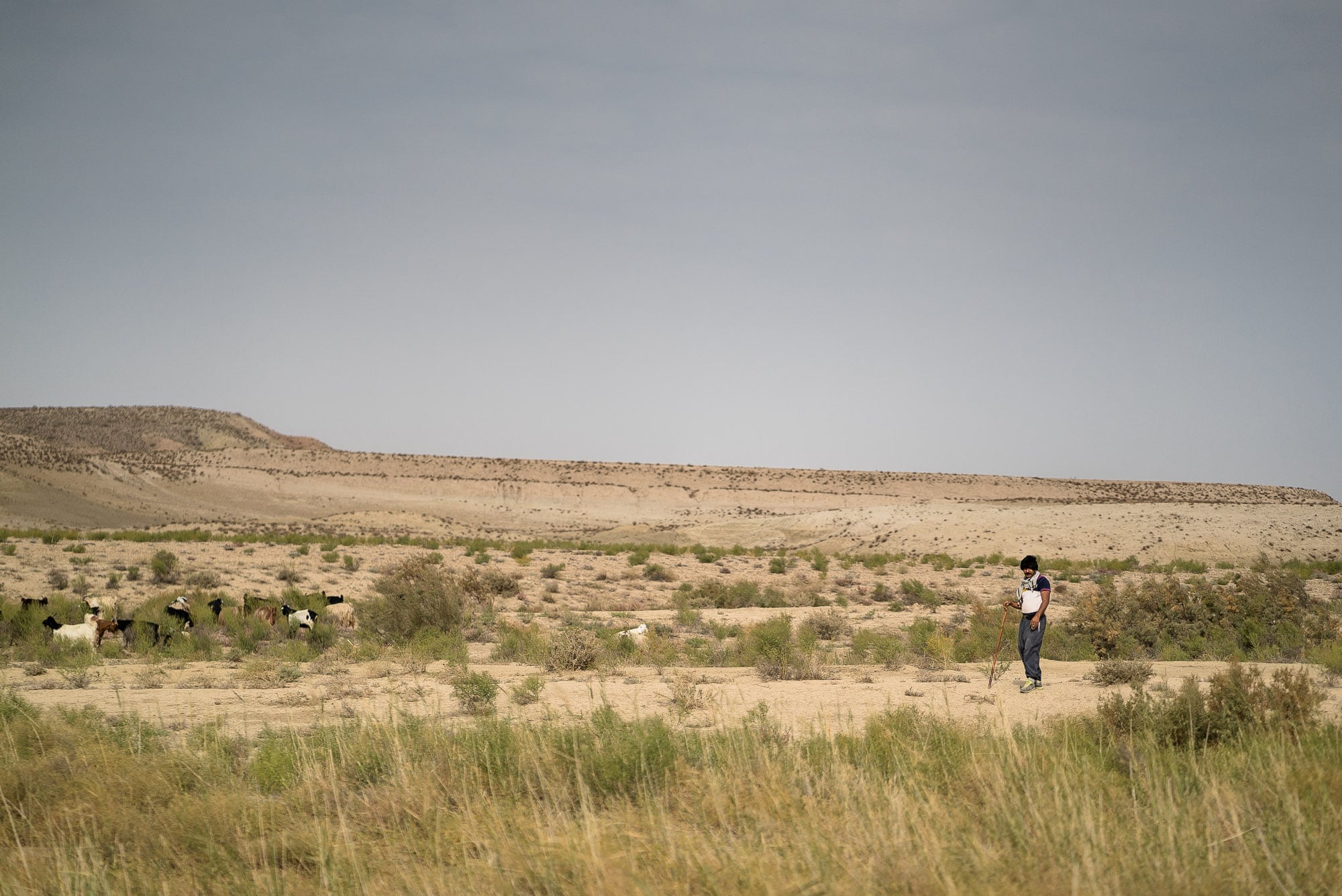 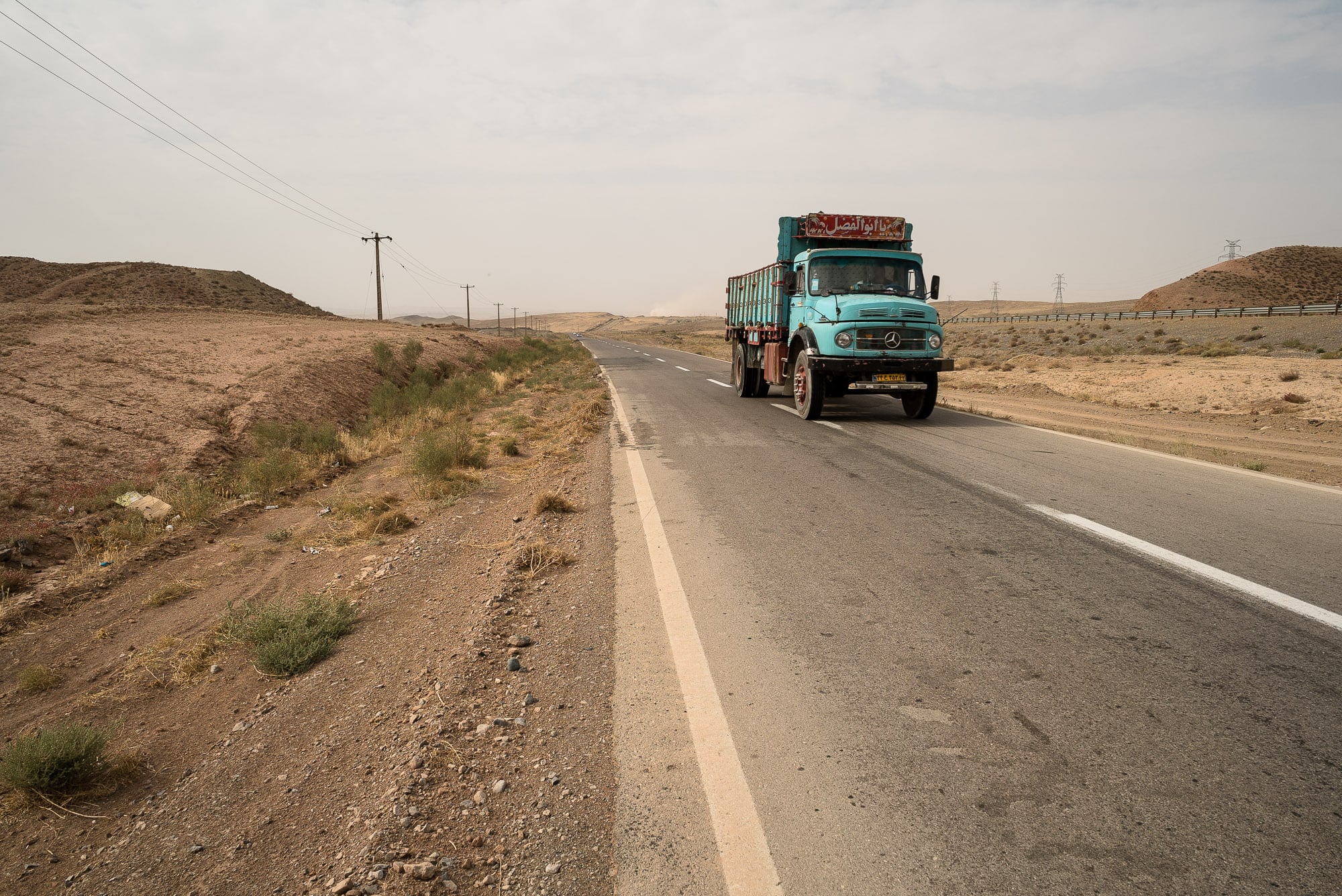 Many of the trucks here have this thing on top of them, like a horizontal board that makes them appear taller. I have no idea why.

I had failed to charge my batteries, so I got out the solar charger: 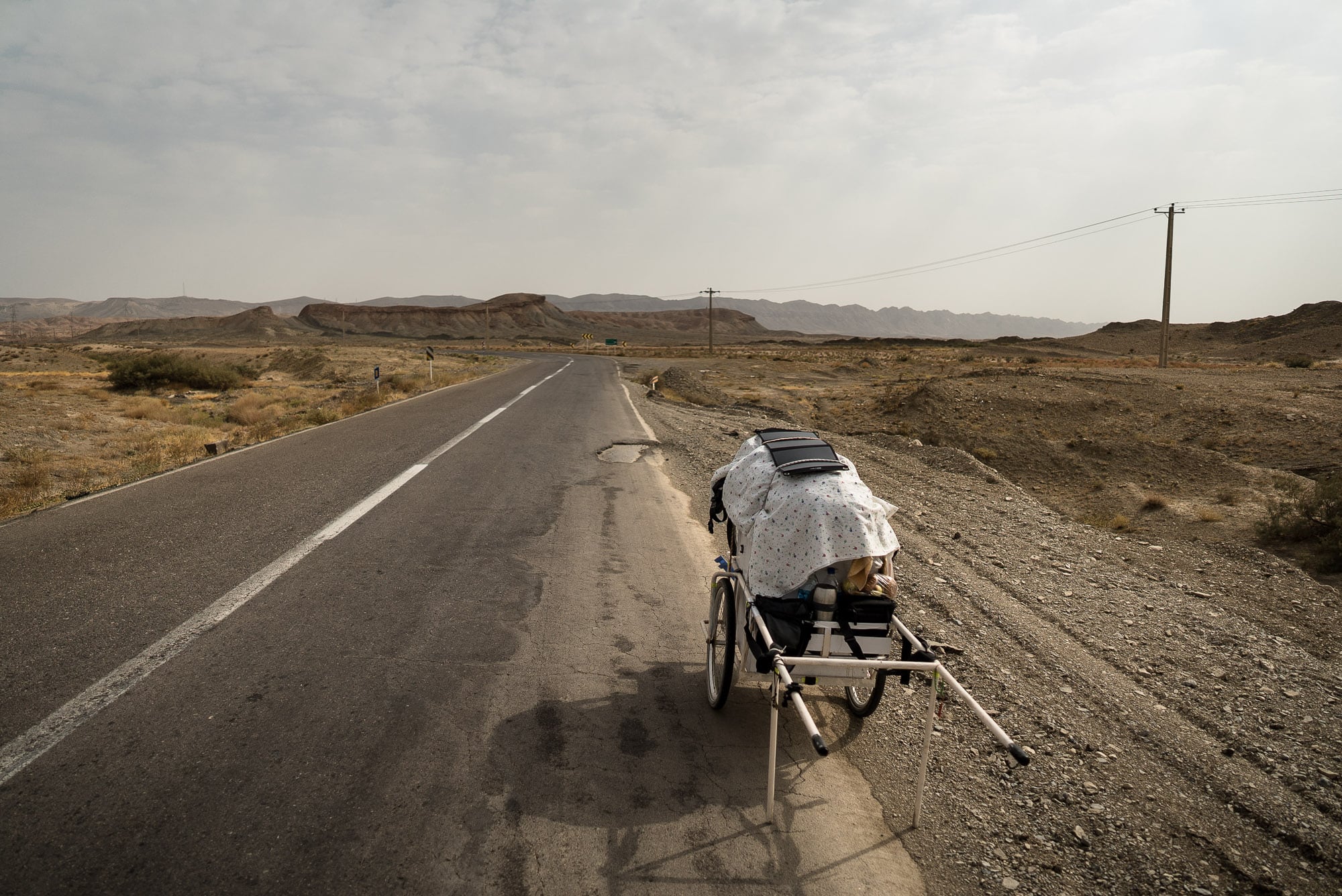 At one point we passed a gravel pit of sorts: 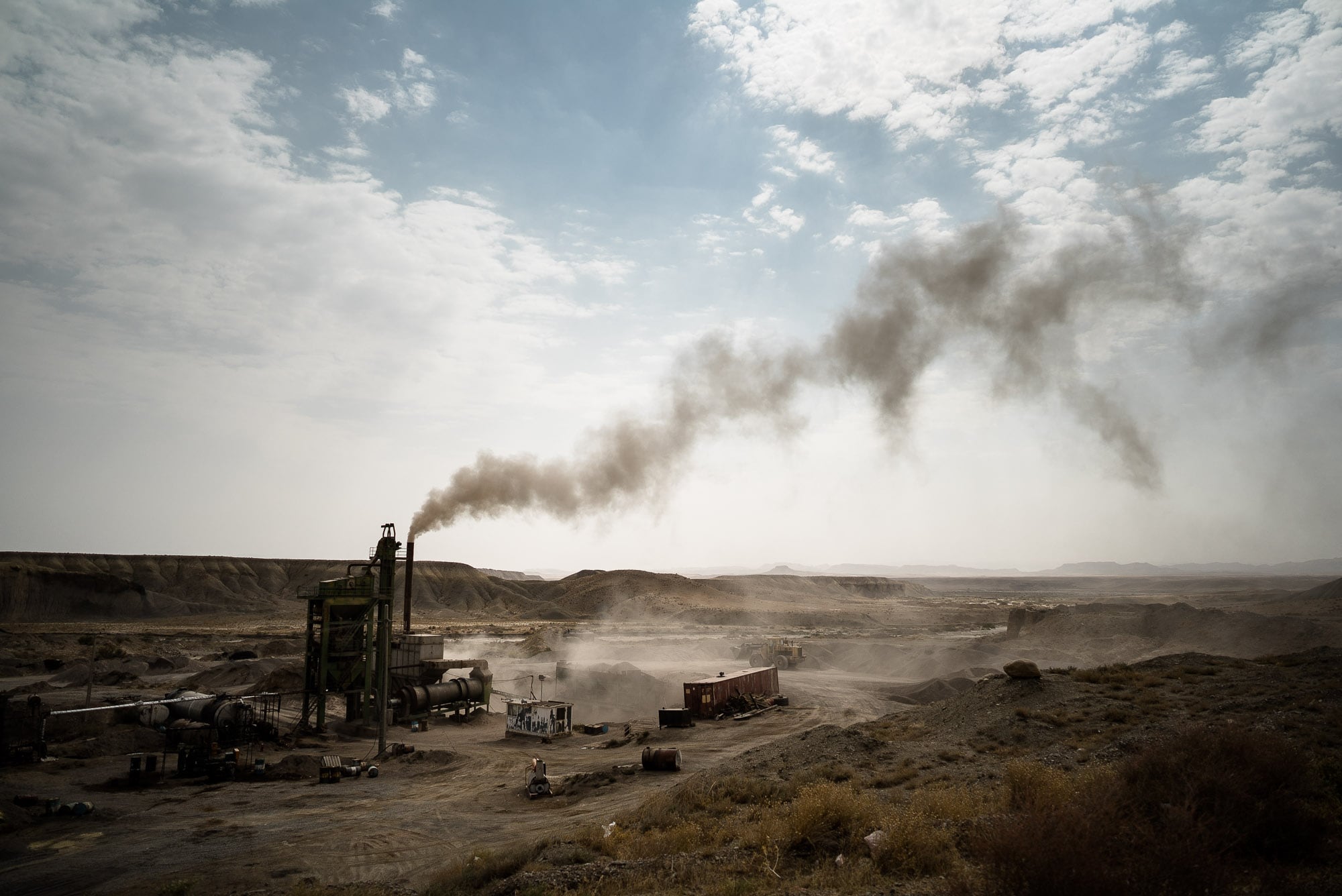 At least that’s what I thought it was. The smoke it belched out had an almost suffocating quality to it.

The road went over rolling hills: 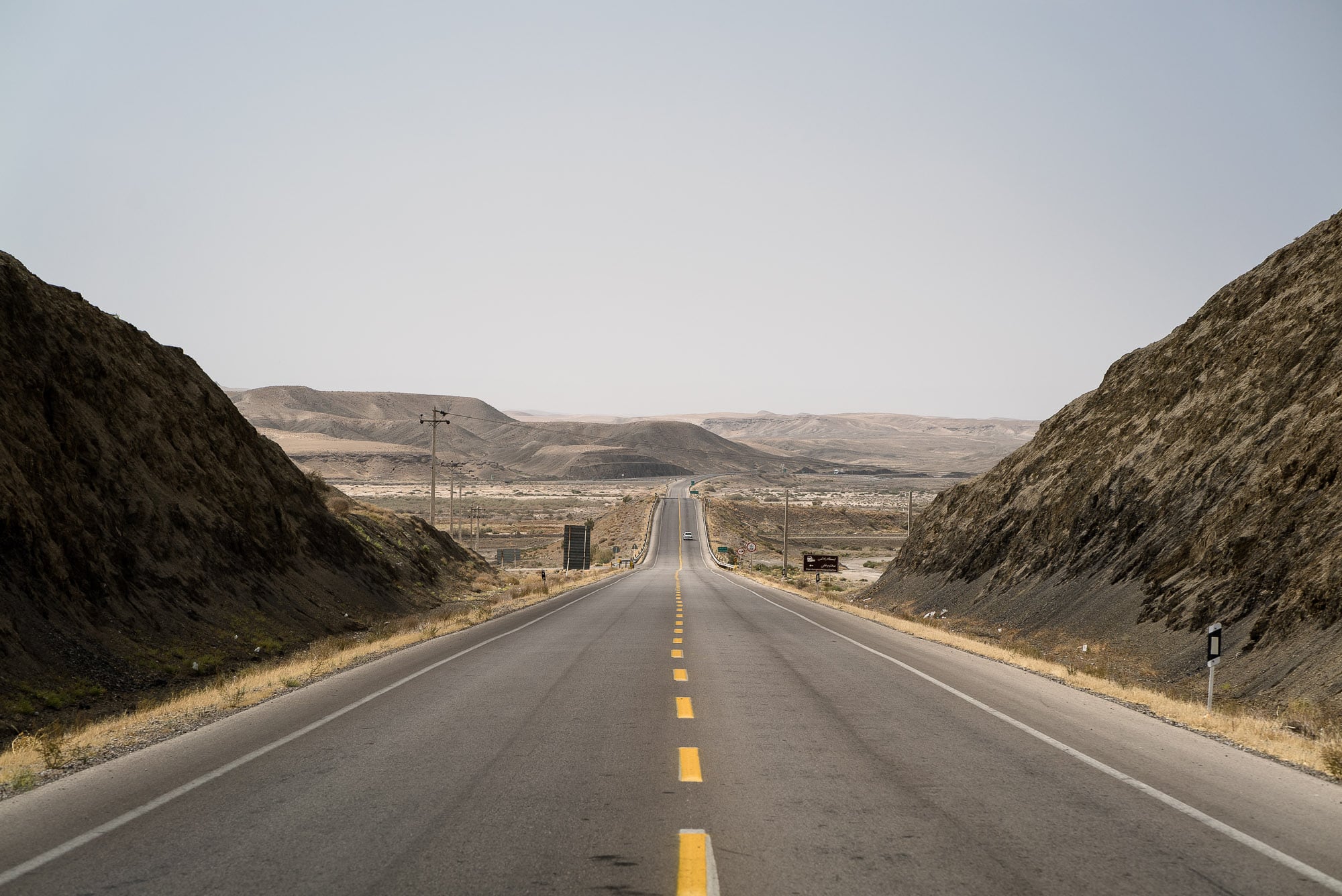 And sometimes, when there were twists and turns, I saw signs alerting me to the danger: 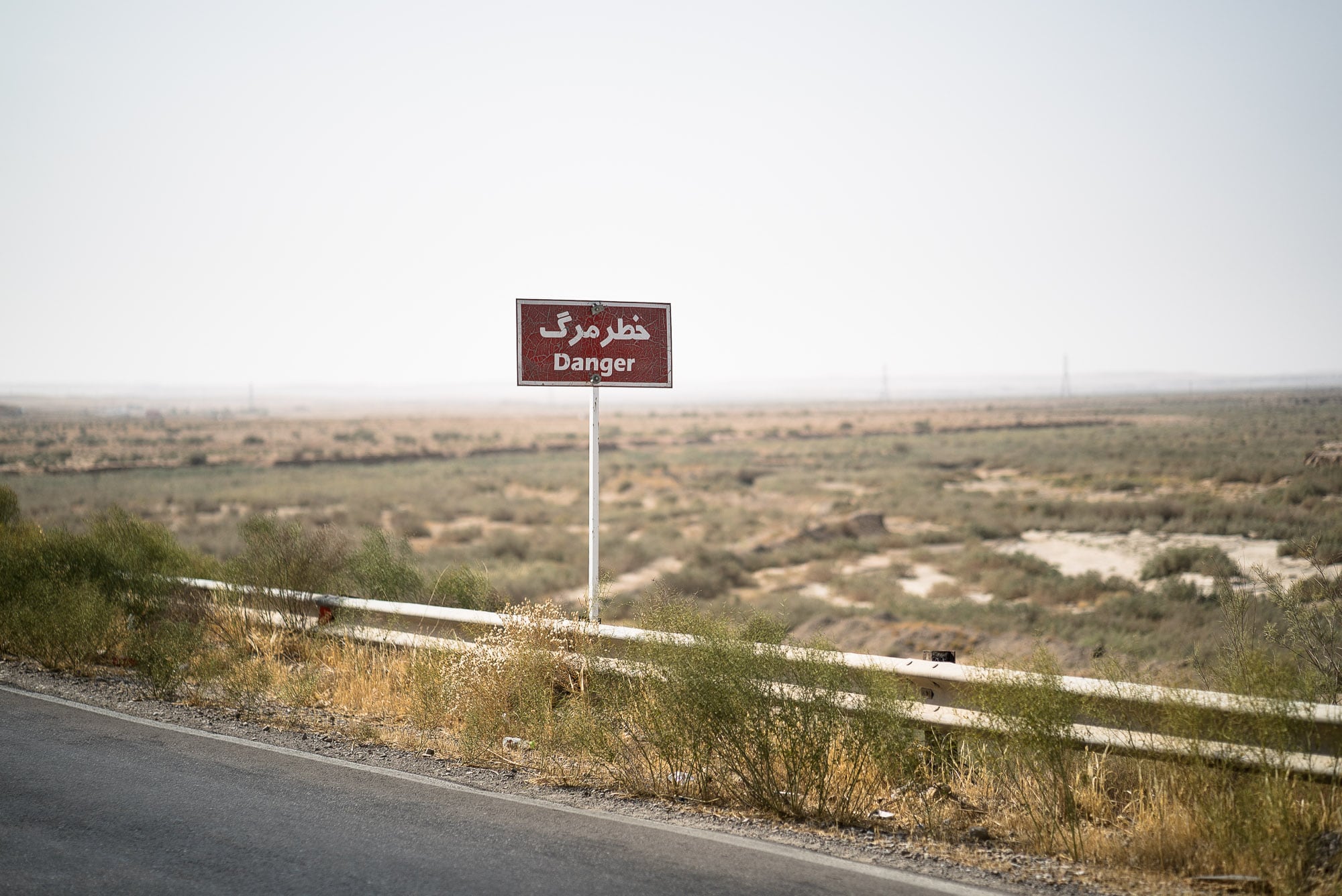 Still there were all these abandoned buildings next to the road: 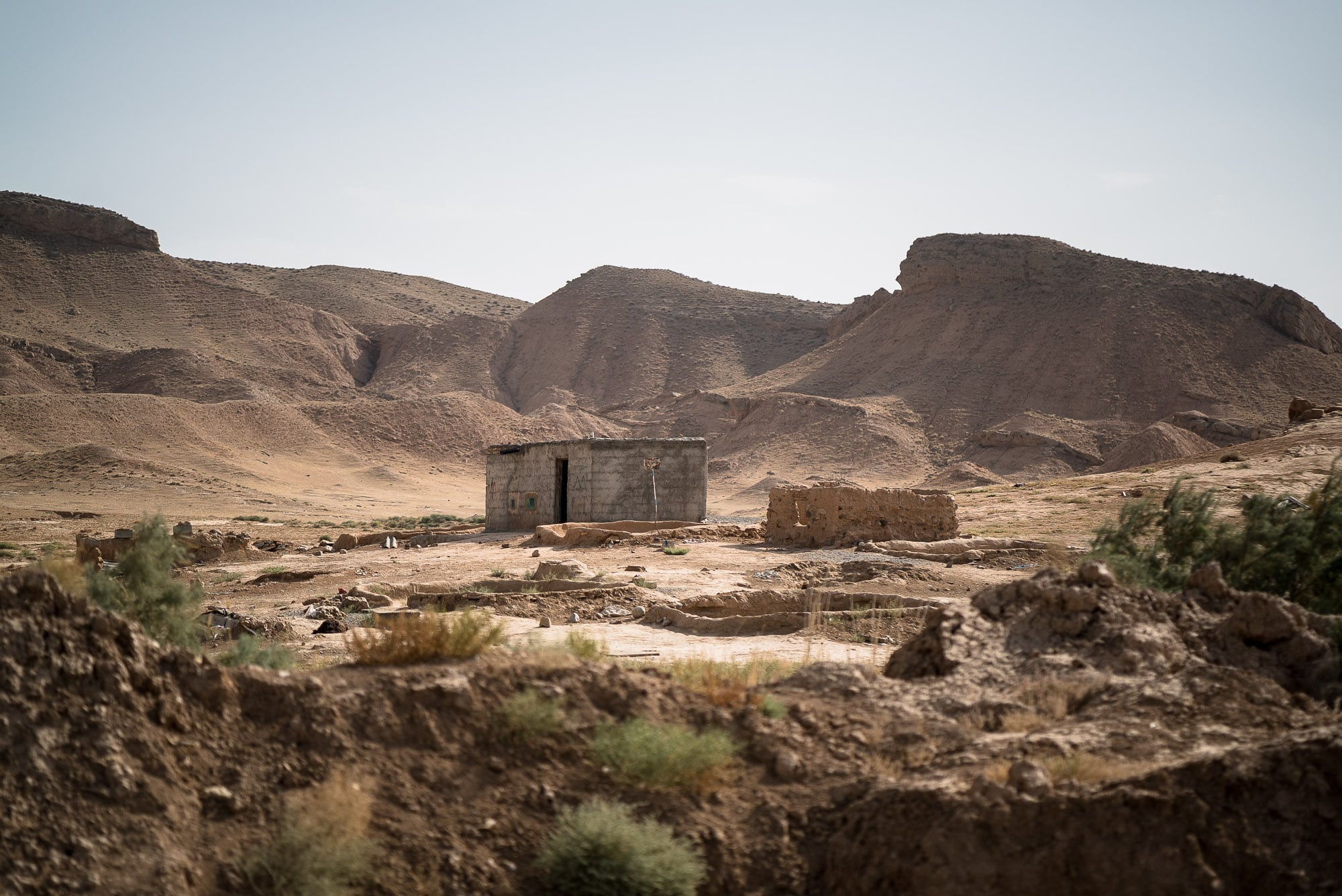 And still there were stray dogs going through the trash here and there: 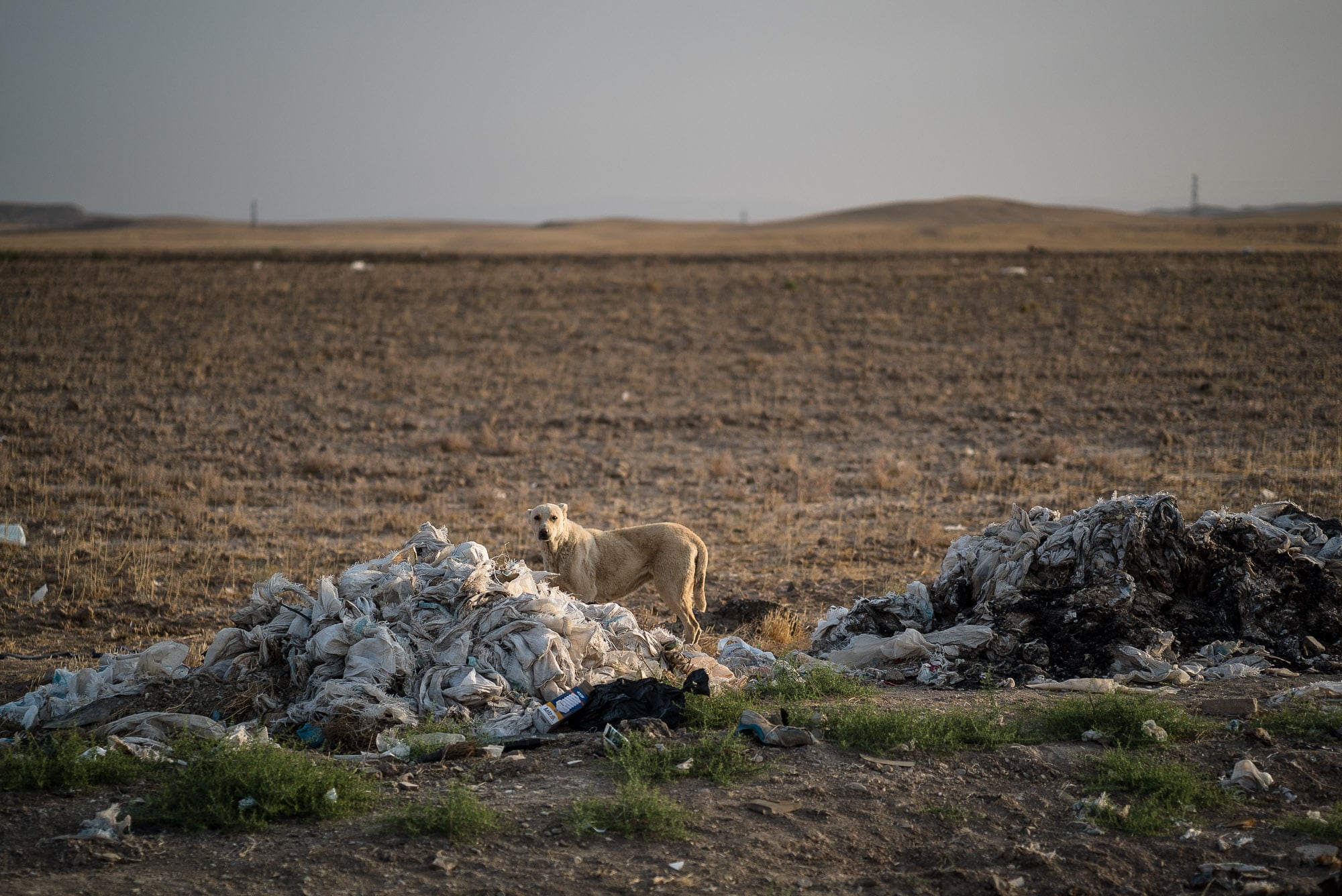 I walked until sundown: 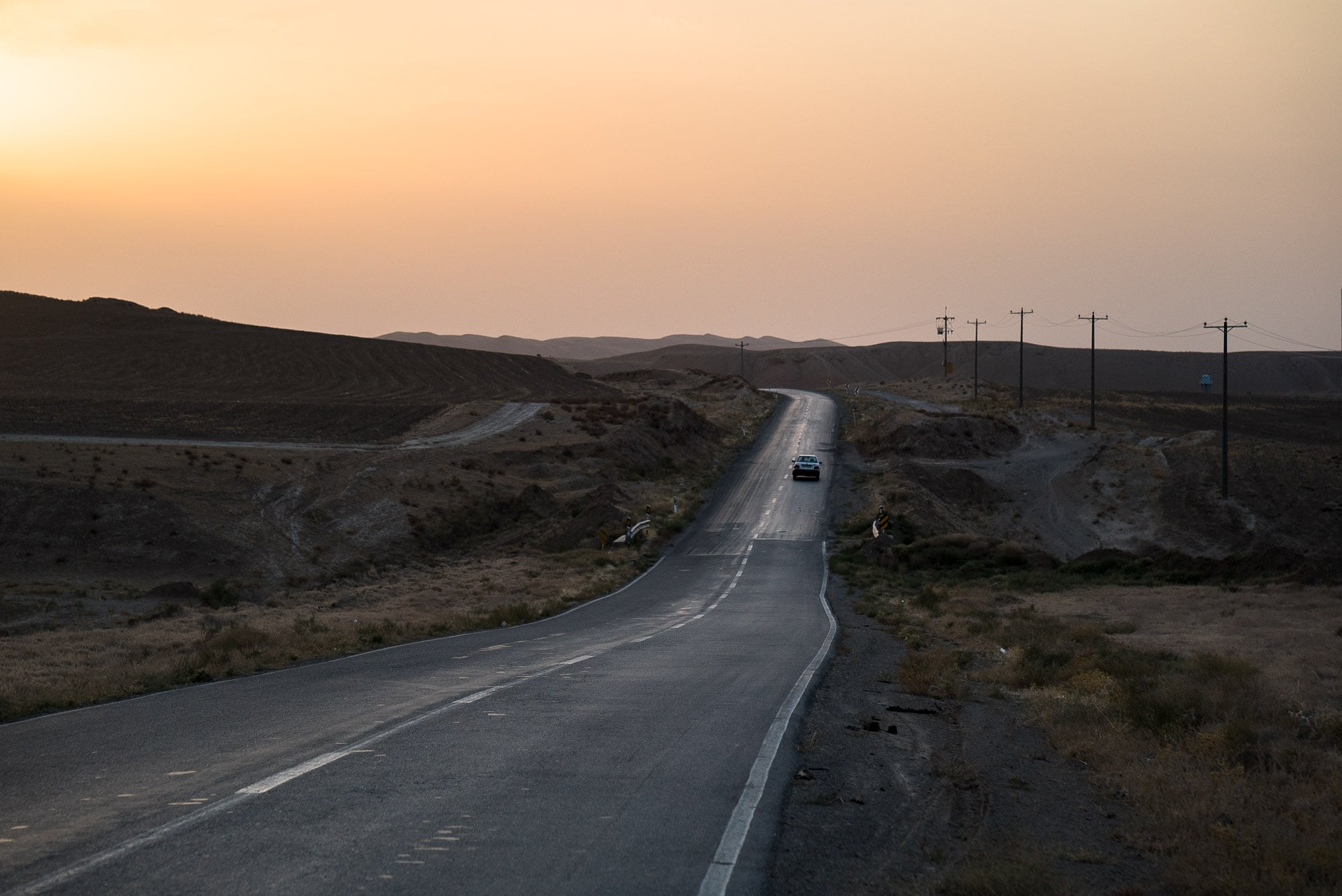 Birds were moving to a new home: 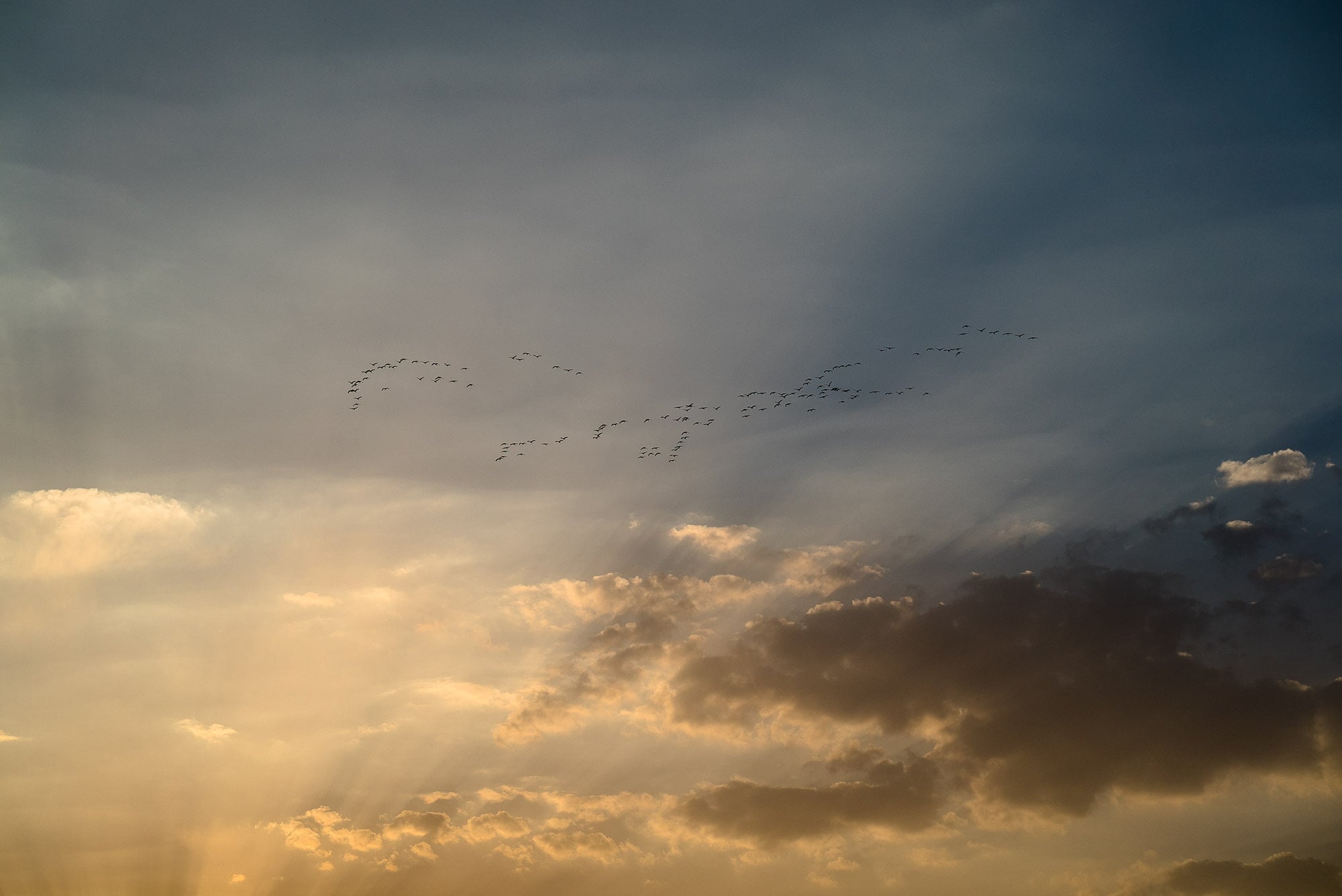 Then I reached the village of Shurak Maleki. It was just a few buildings on the hillside at first: 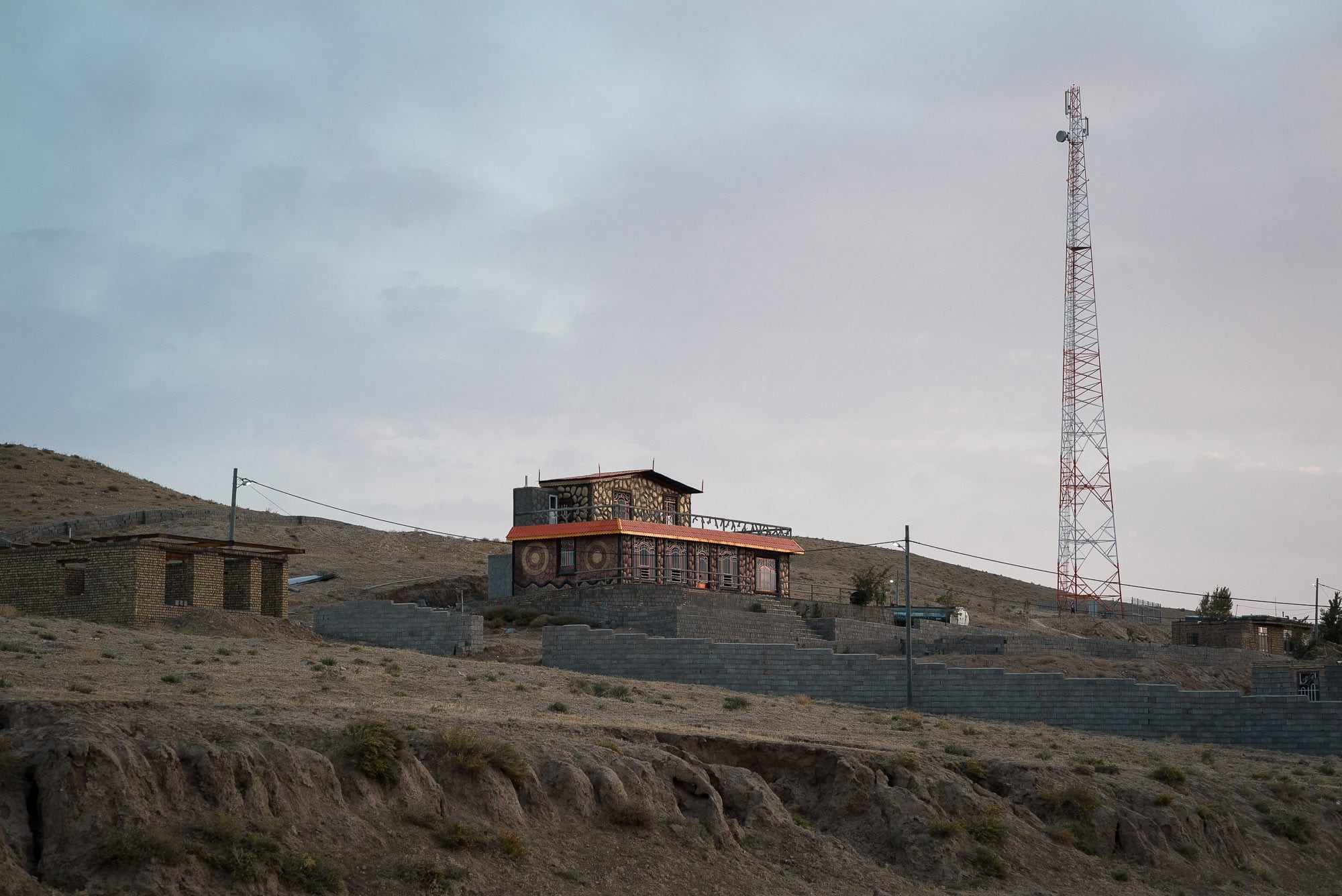 A bunch of kids appeared: 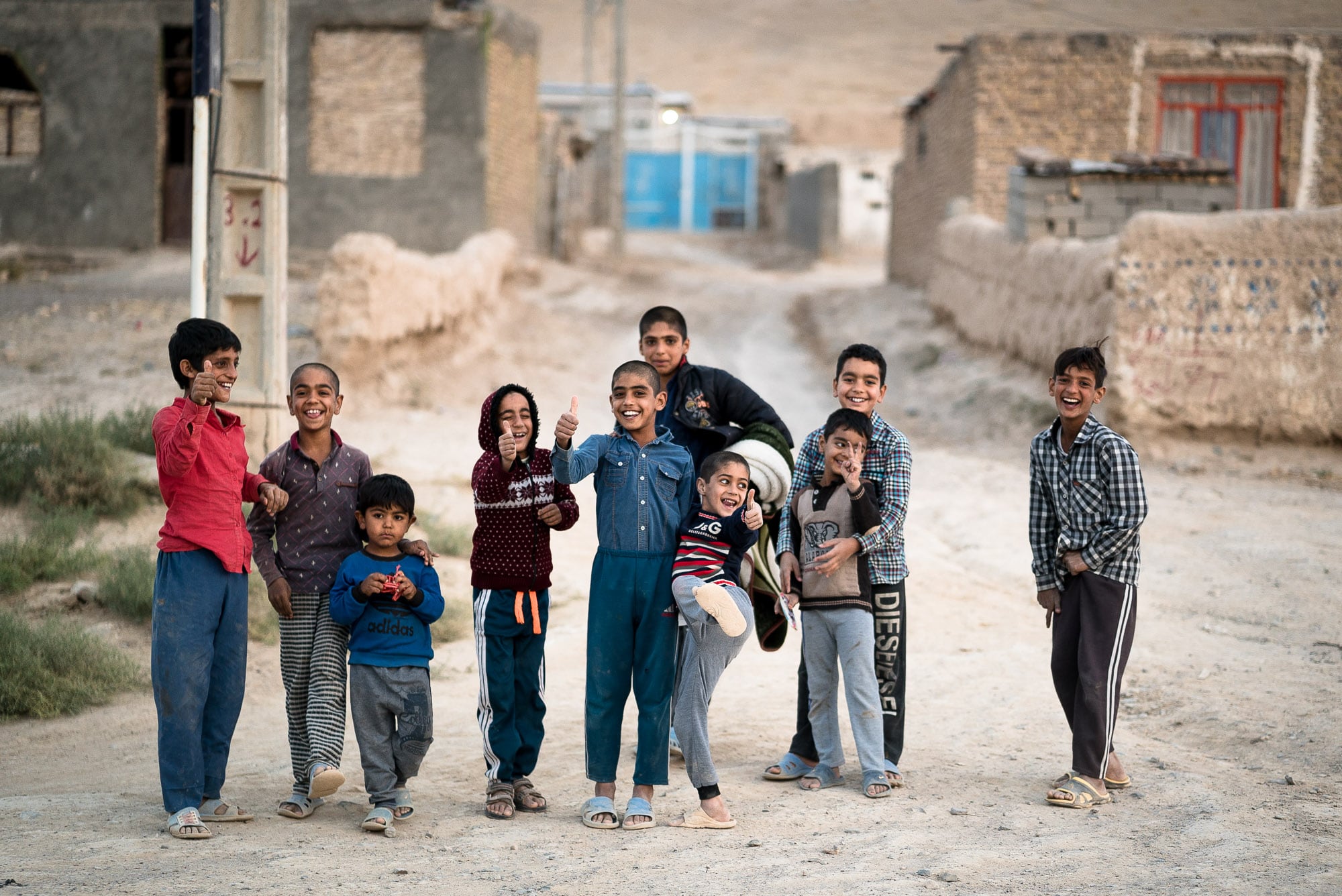 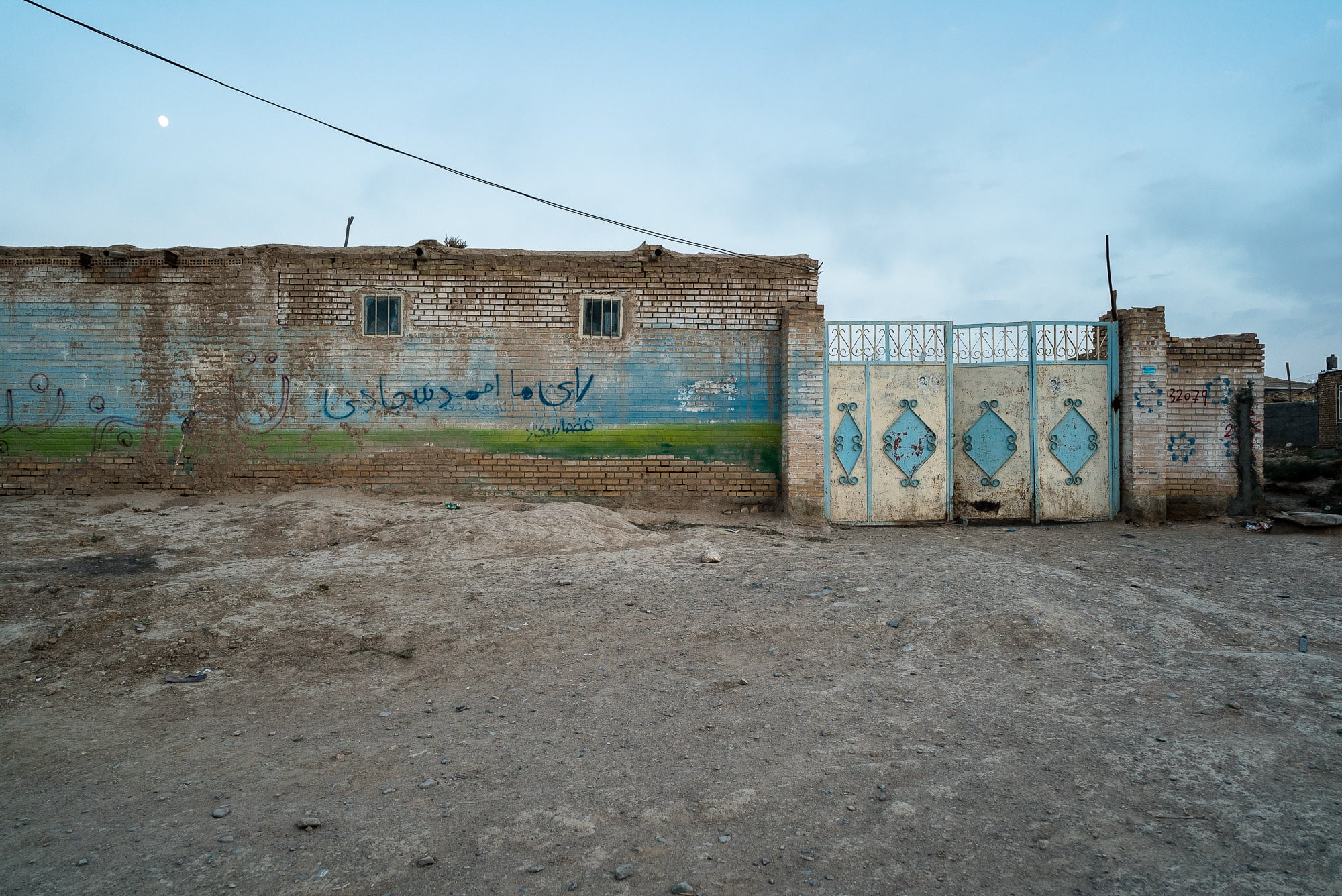 The gentleman in the middle asked me where I was going: 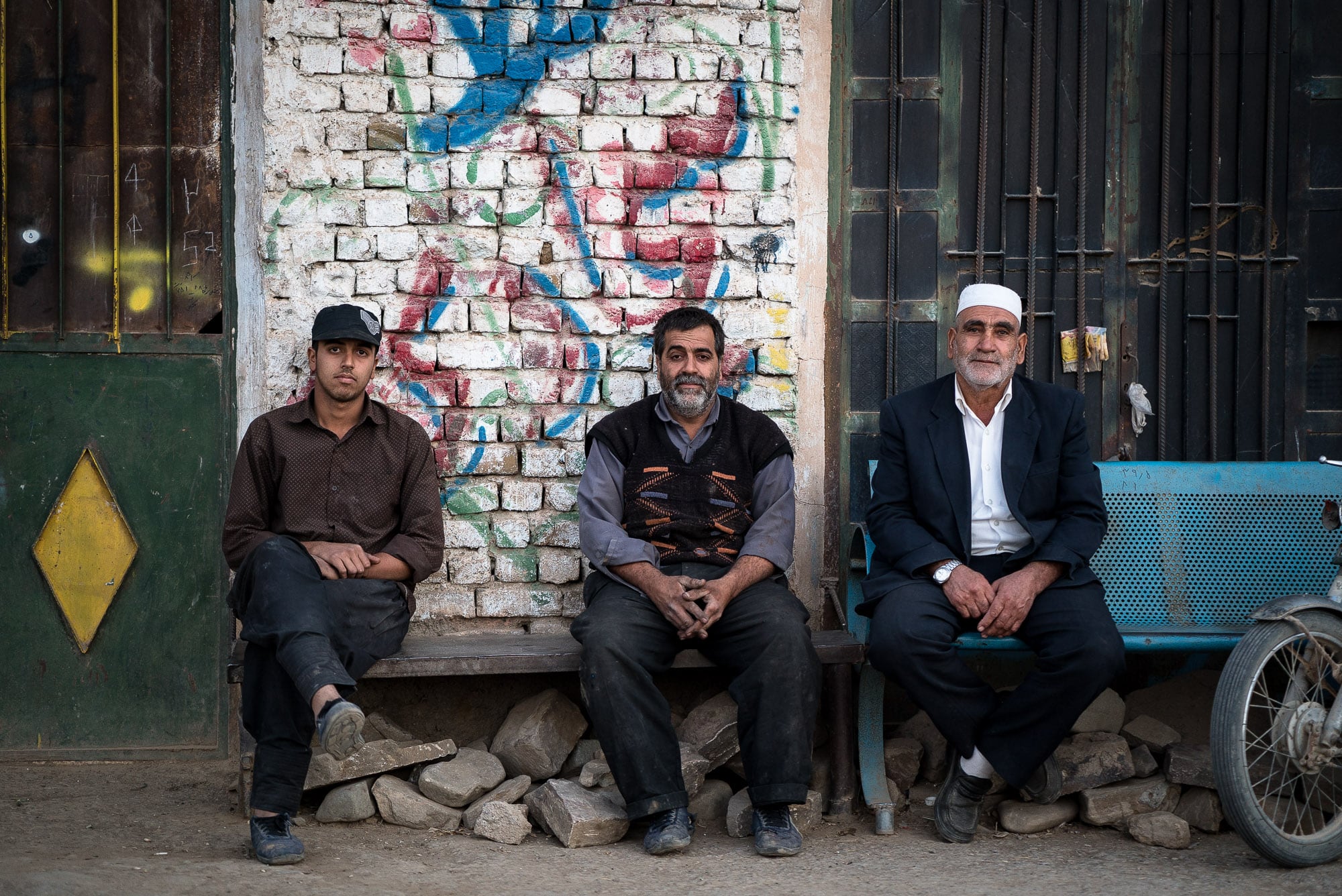 Then he took me to a large madrasa: 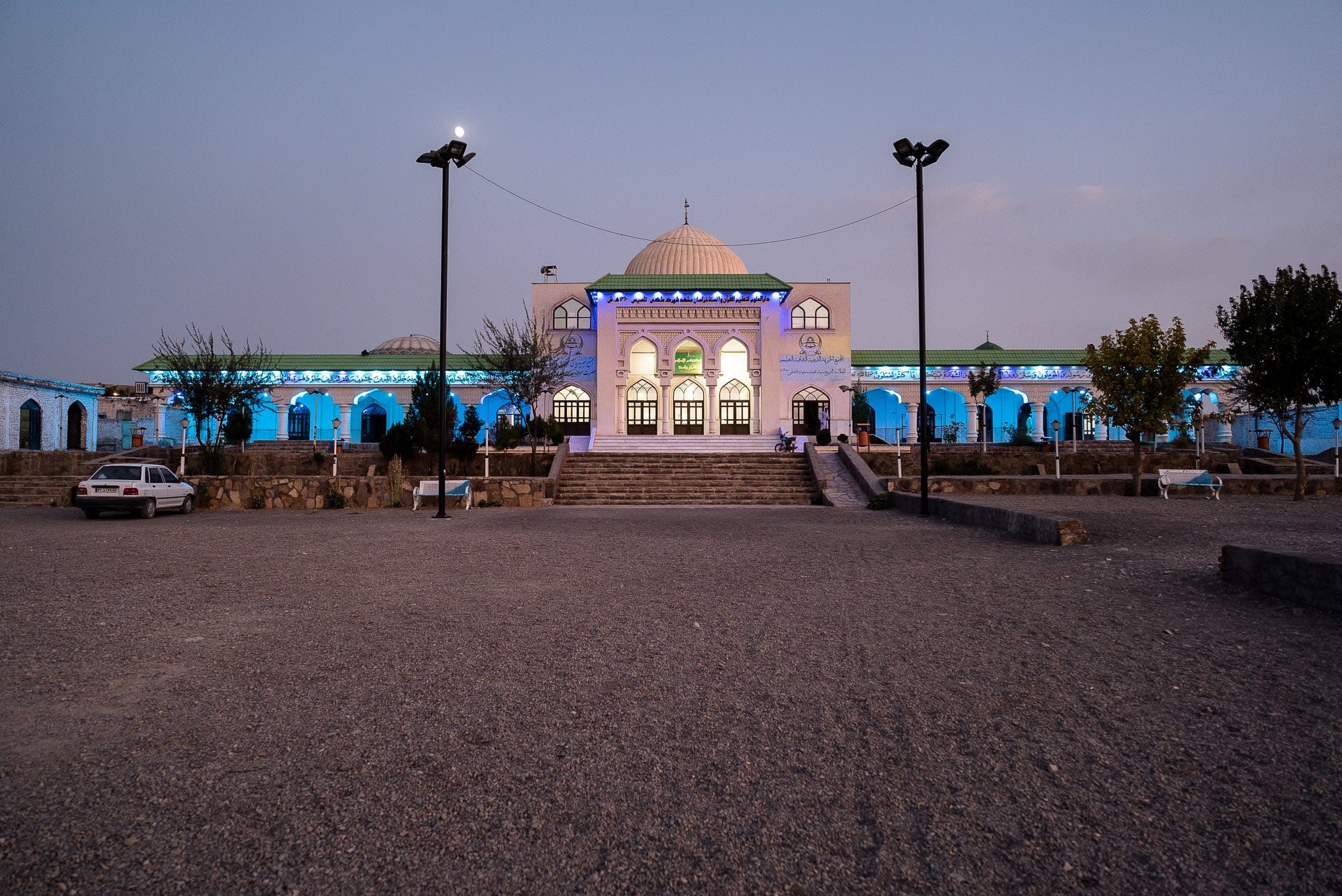 It was a sunni madrasa: 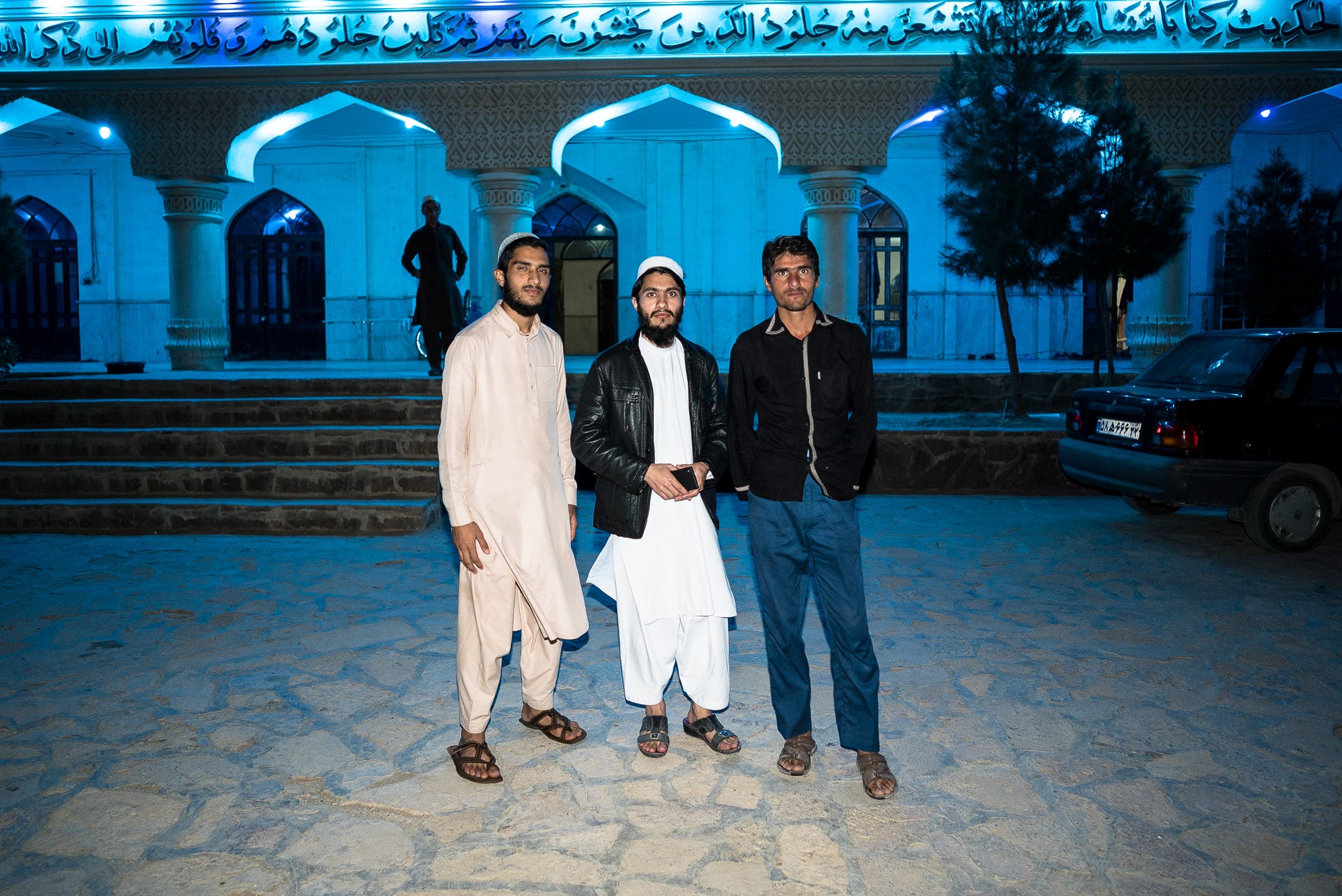 120 students and their teachers. Some of them were in the process of memorizing the Quran in it’s entirety. The looked at the Caboose and me coming in from outside, and they took us in without any questions asked: 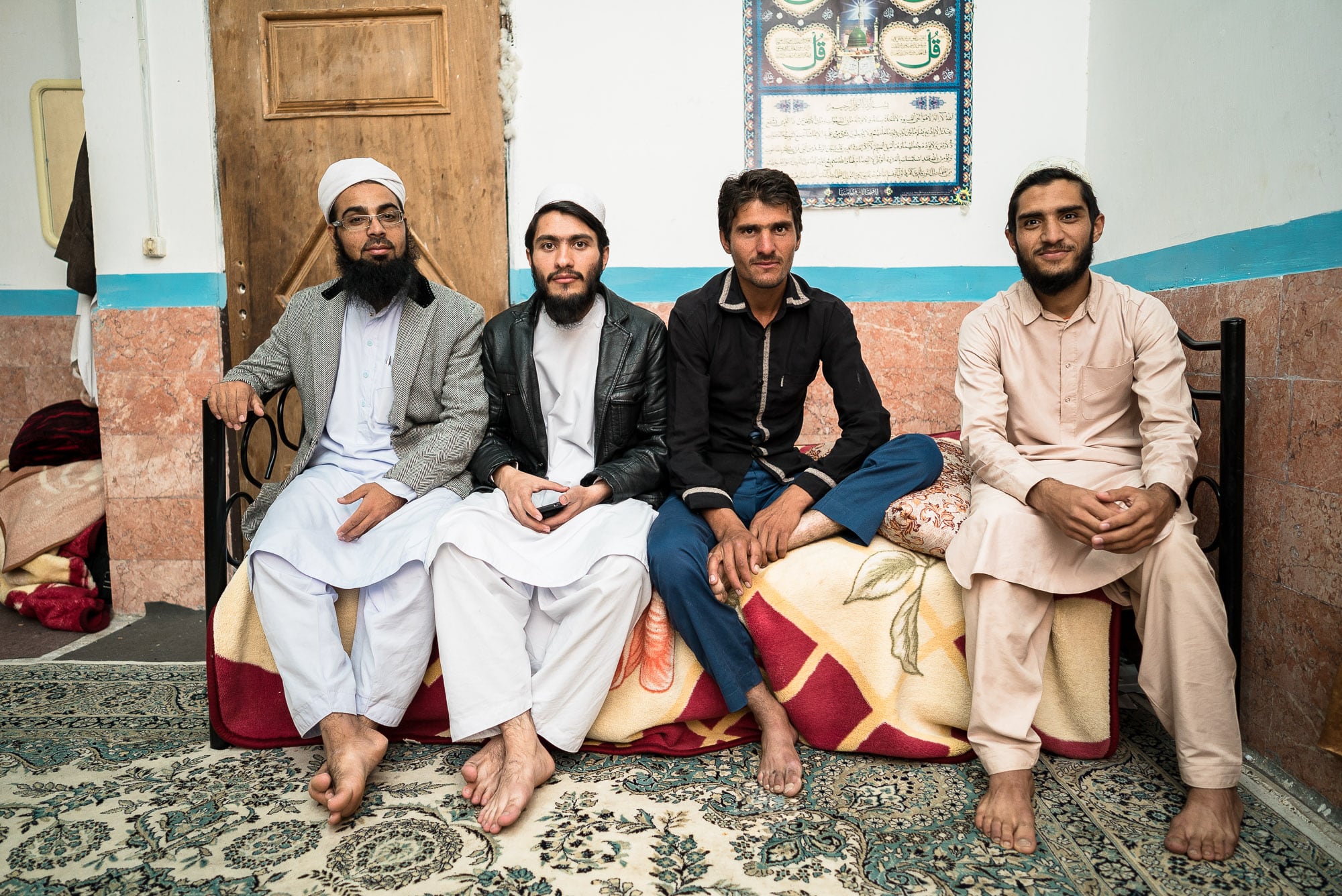 After having dinner together we went for a walk around the madrasa. There were the bath houses: 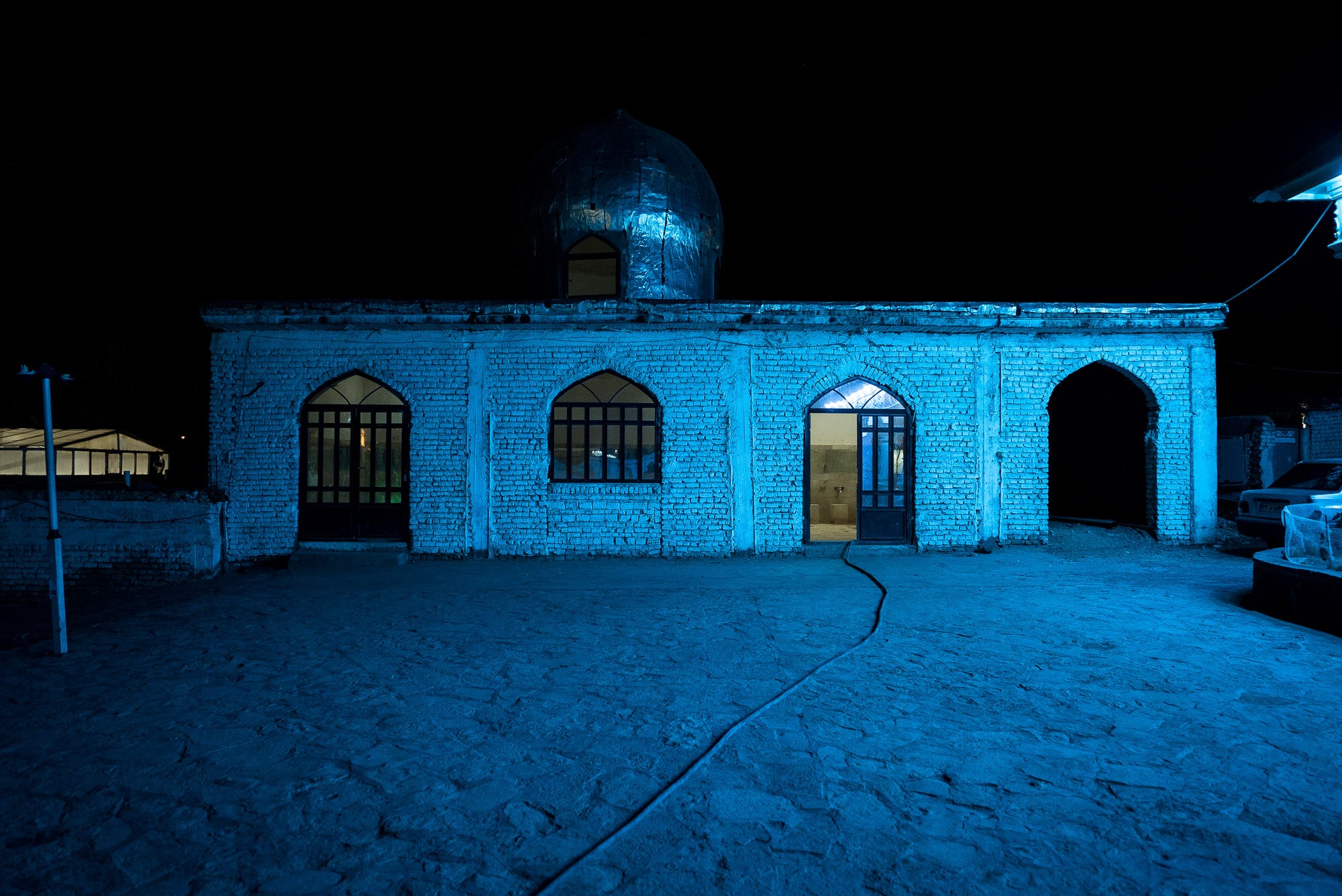 A dude was getting his hair cut: 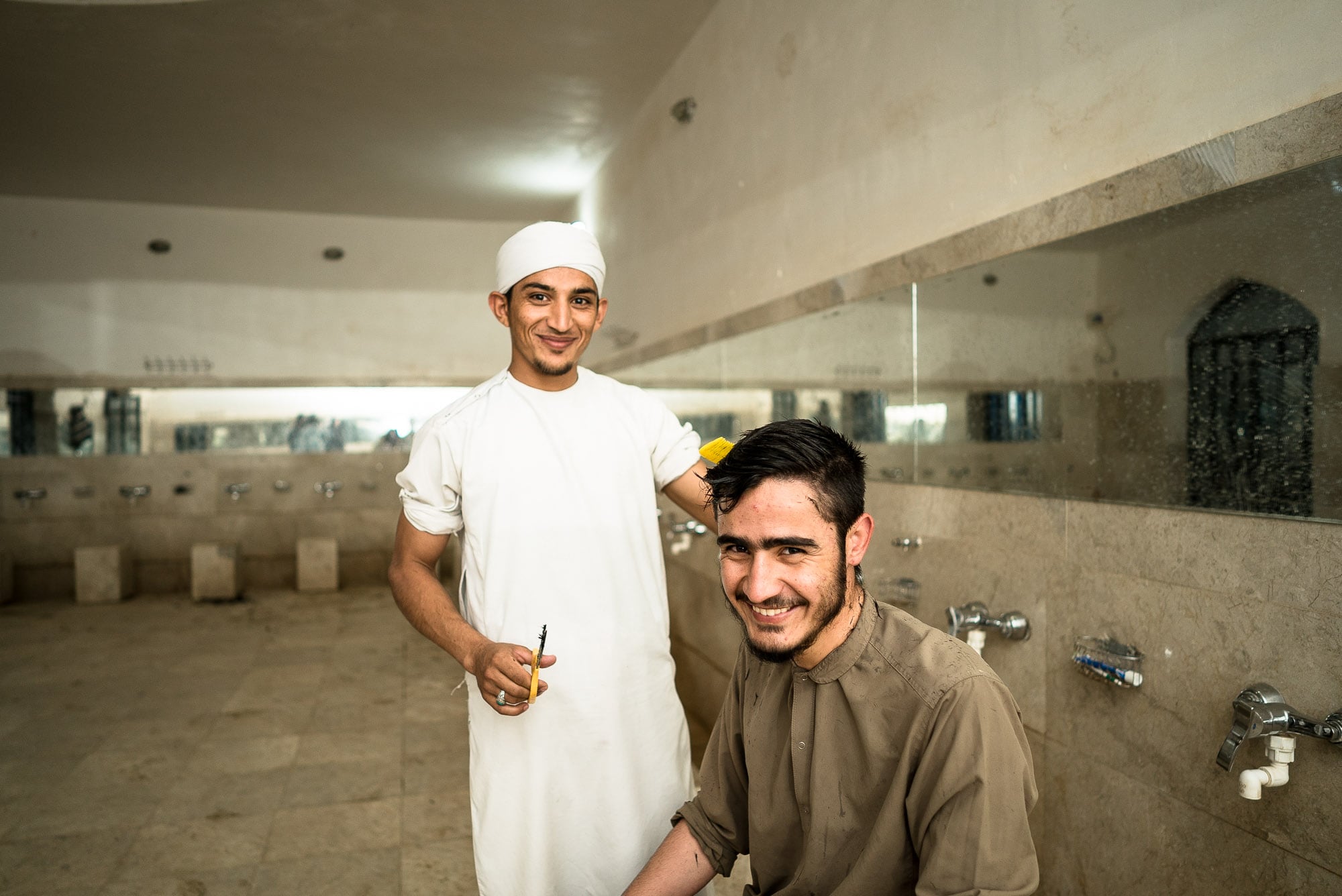 There was the kitchen next to the dome: 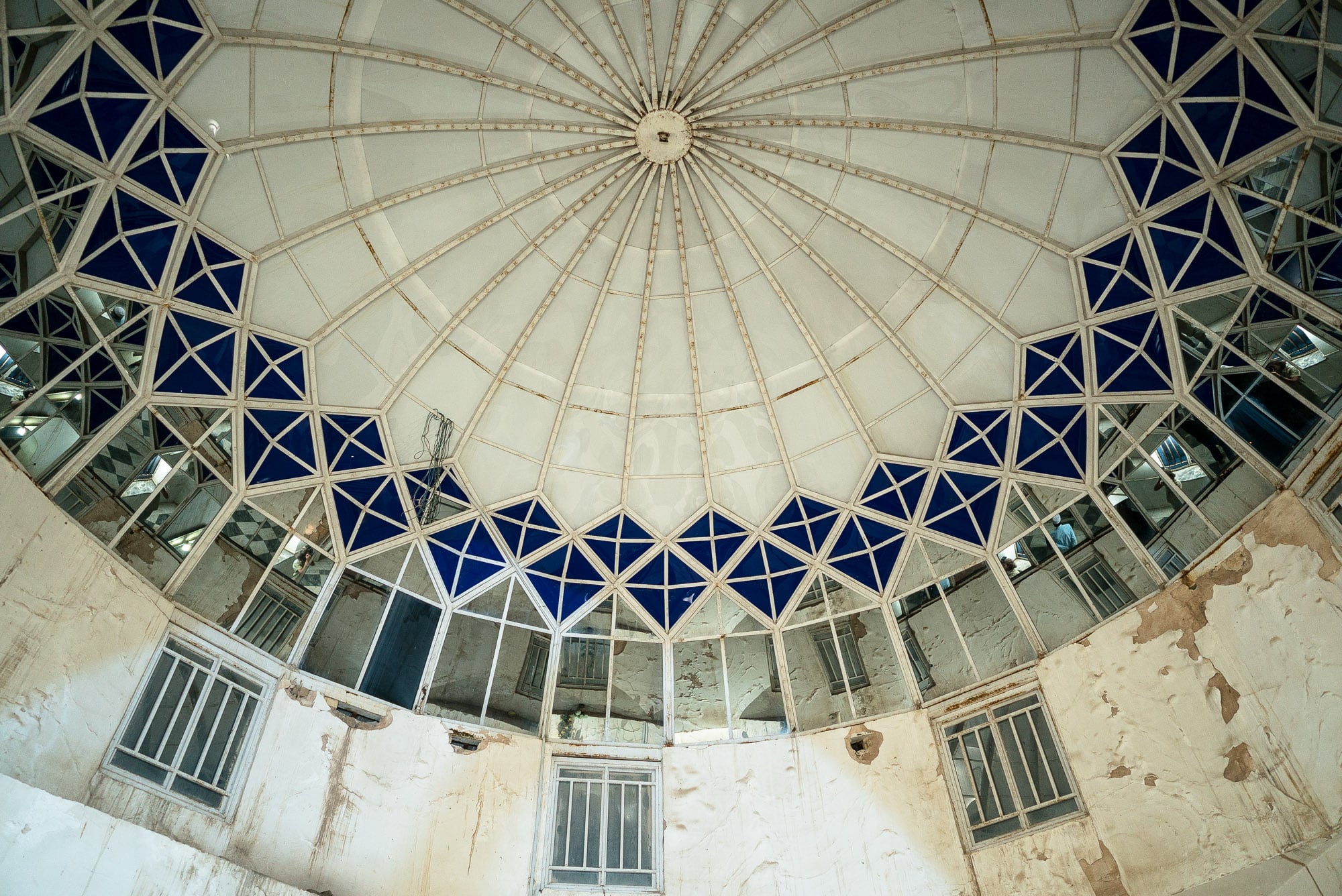 Another dude was washing dishes: 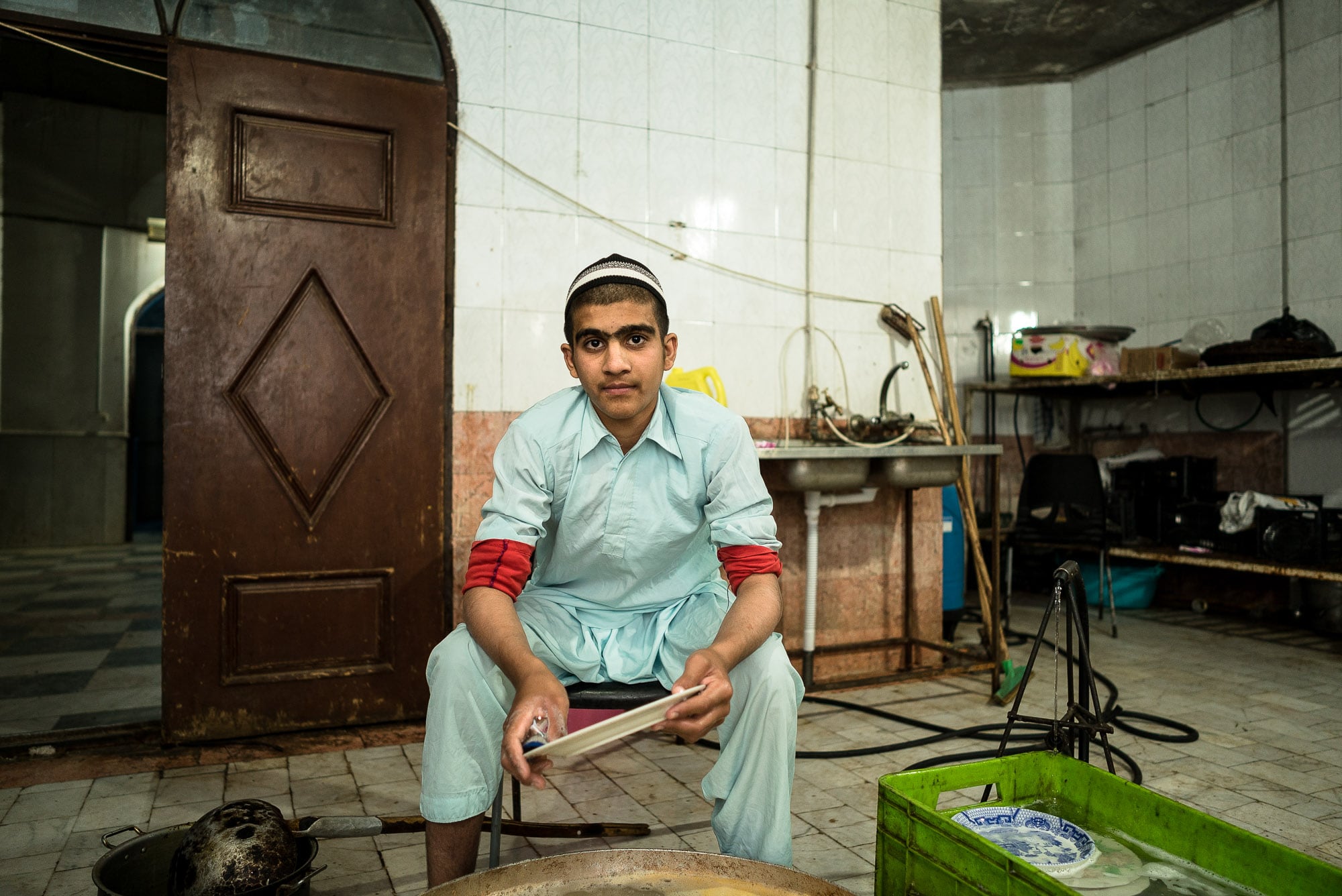 There were the classrooms: 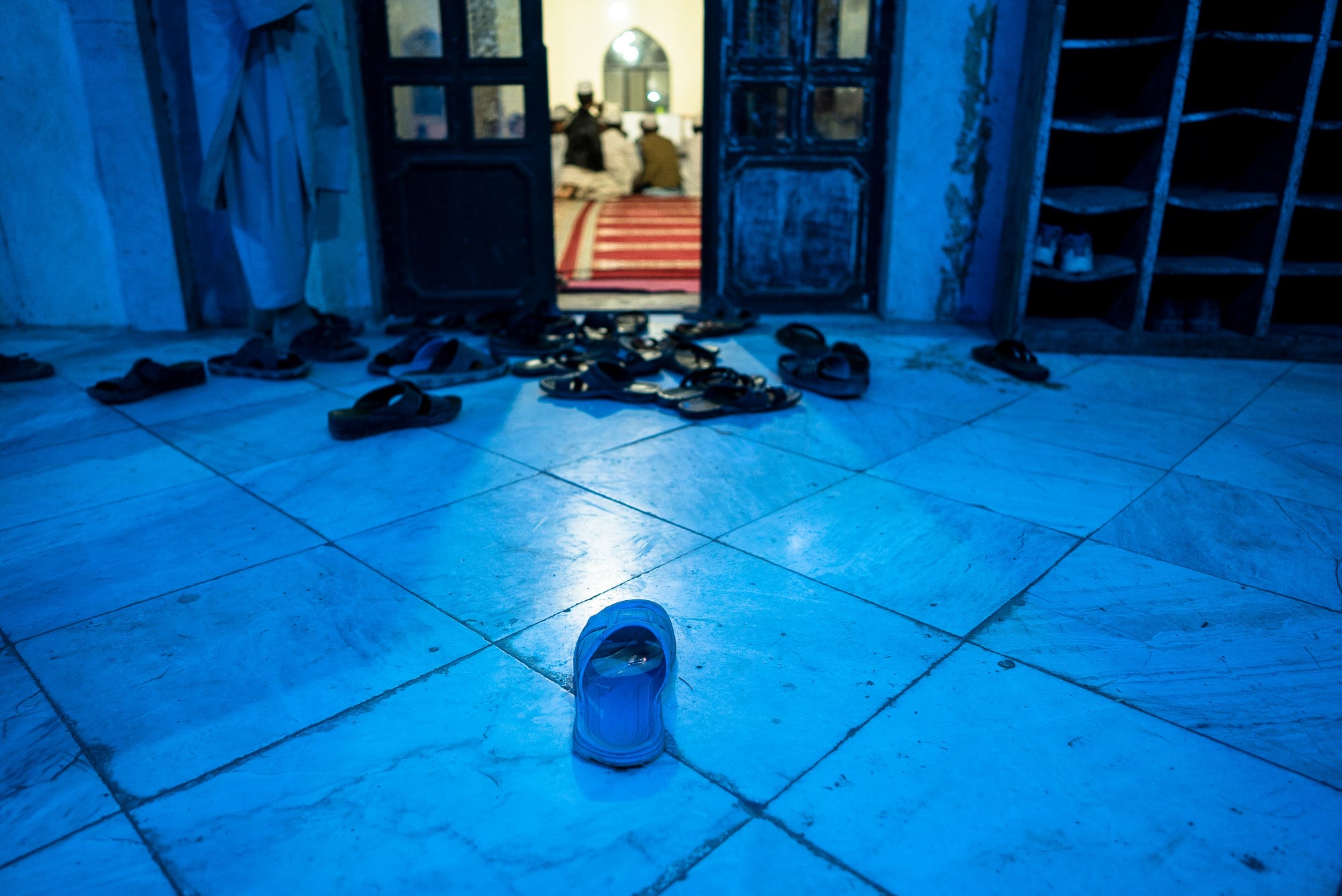 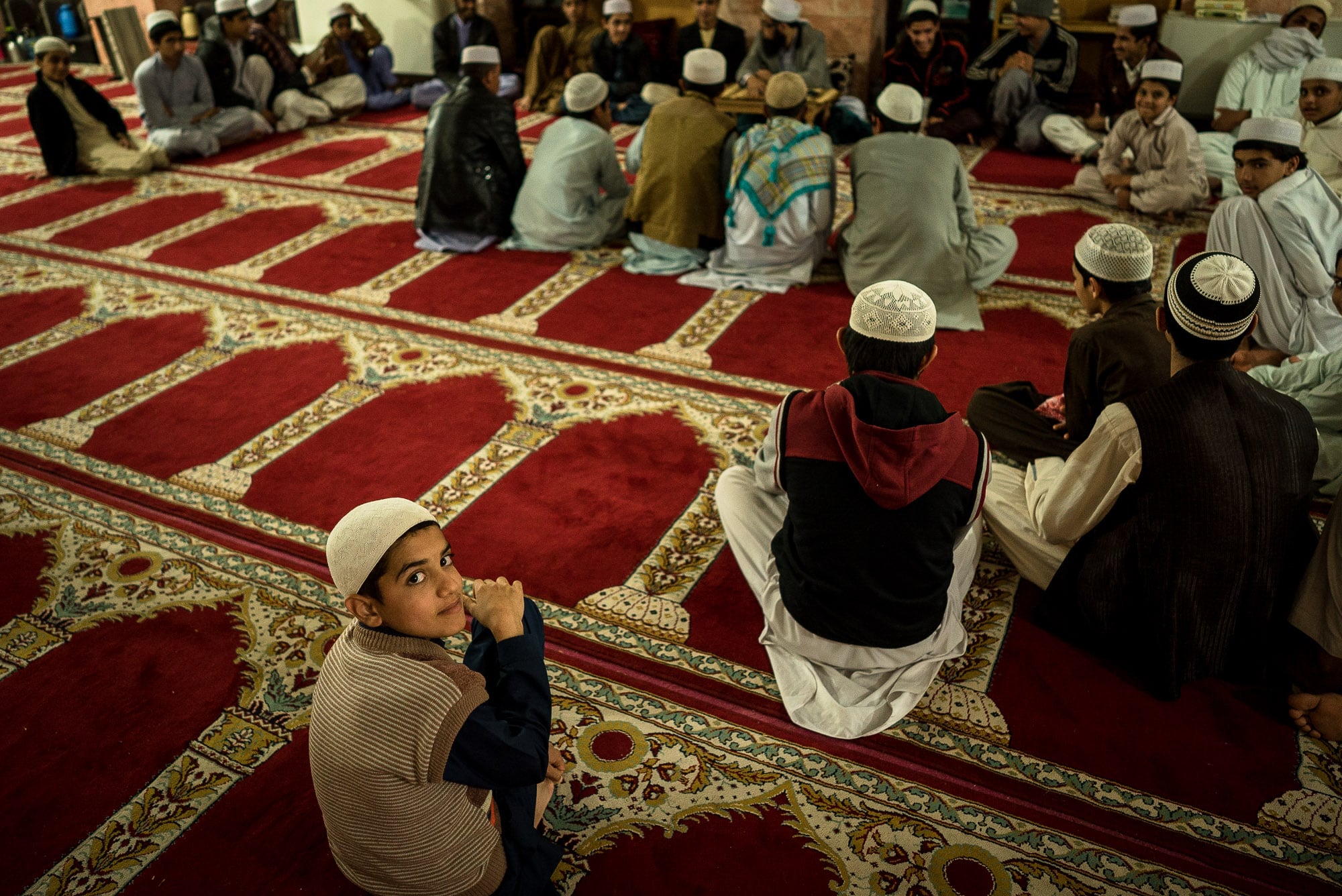 The guys and me took some selfies together: 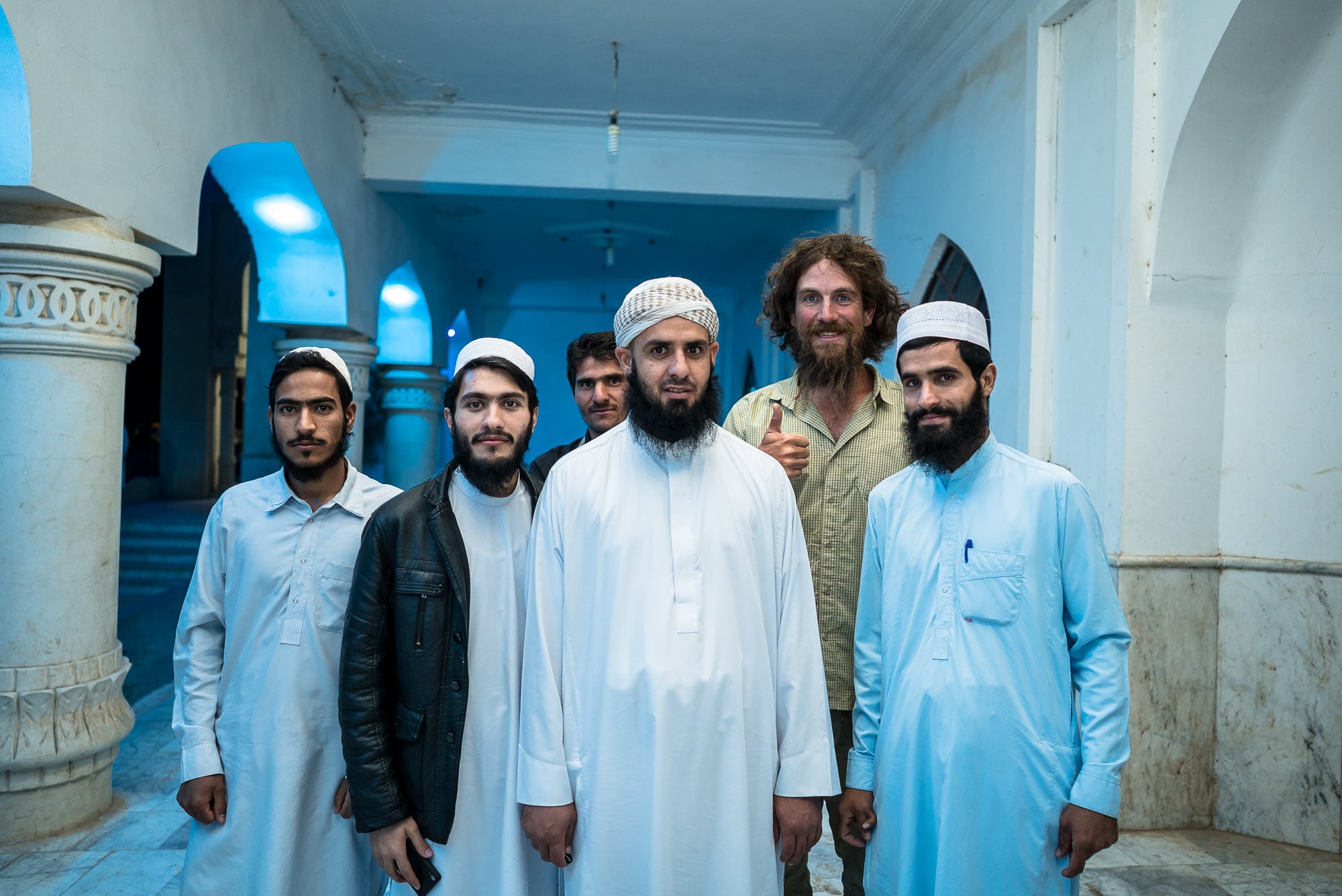 Actually we took A LOT of selfies: 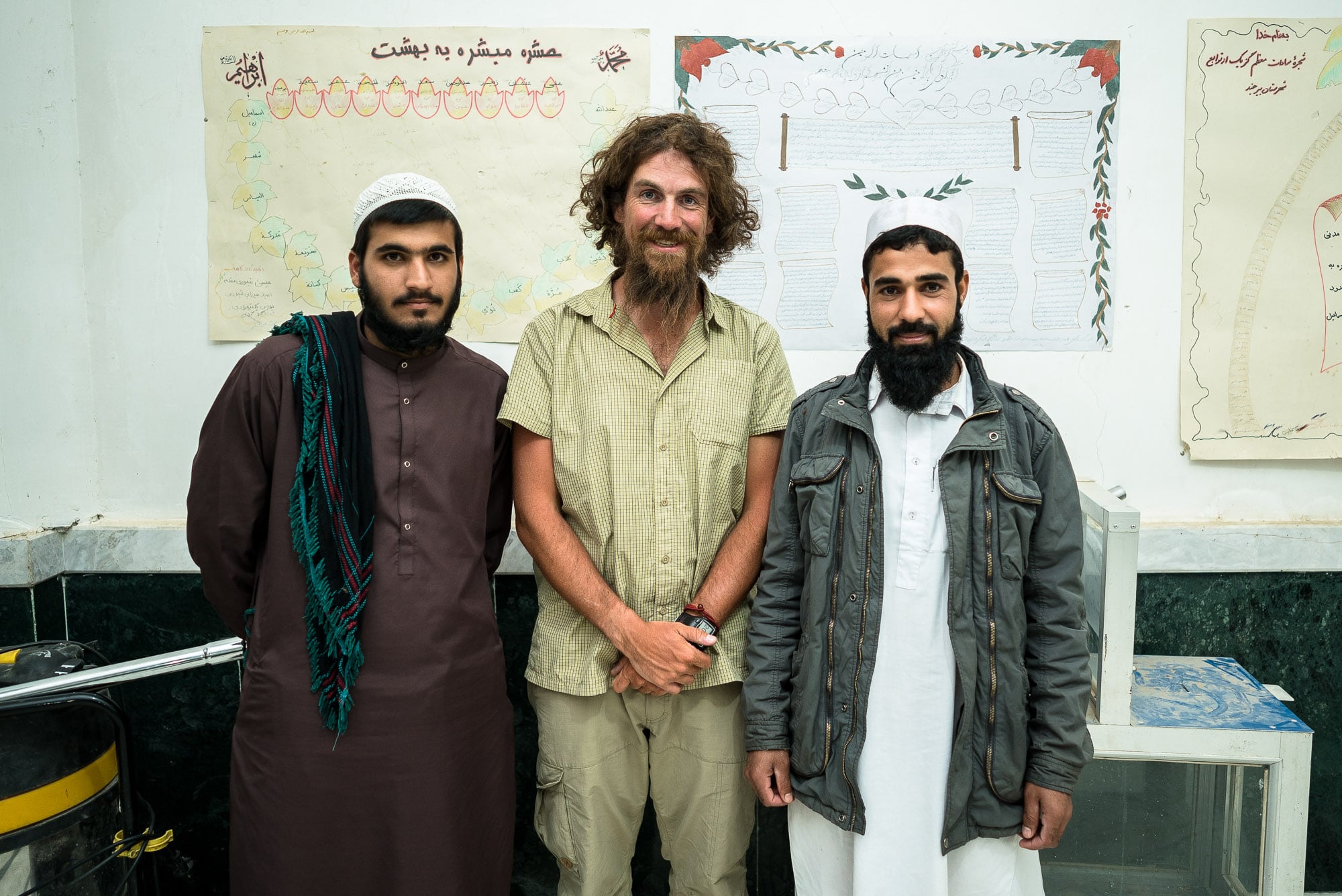 They took me to the part of the madrasa where the mosque was: 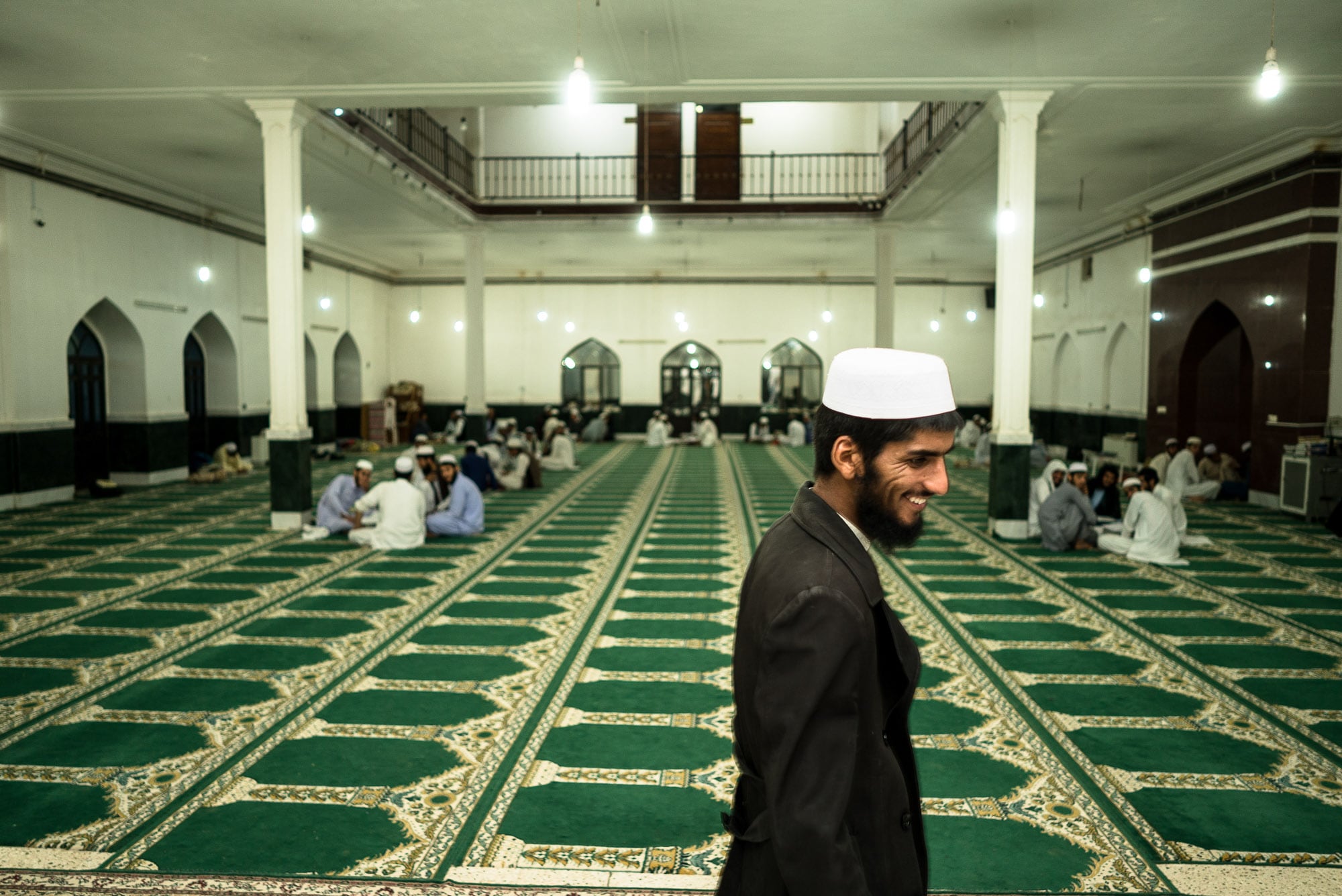 It’s where they came to study and talk: 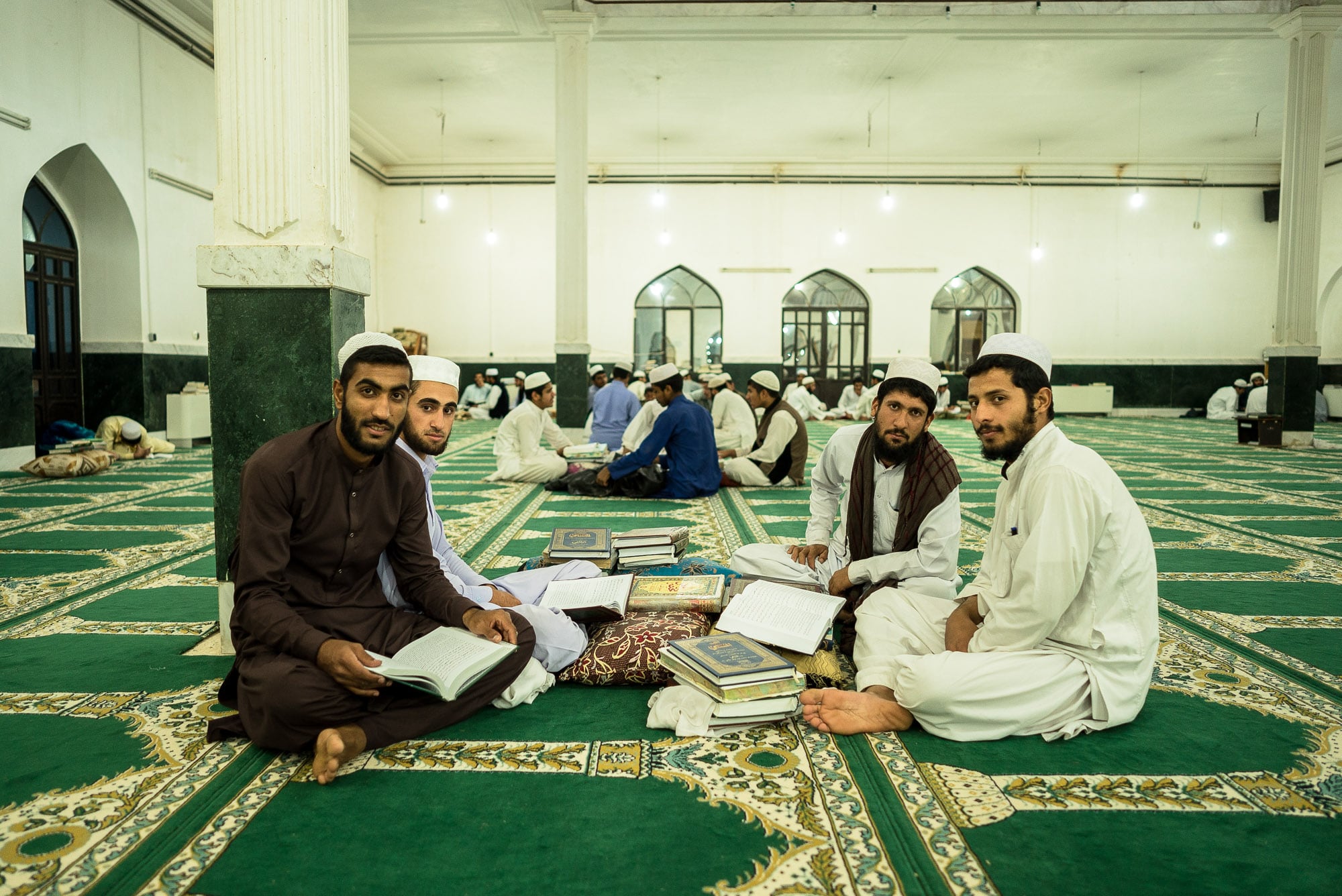 Then I collapsed on the bed they had given me: 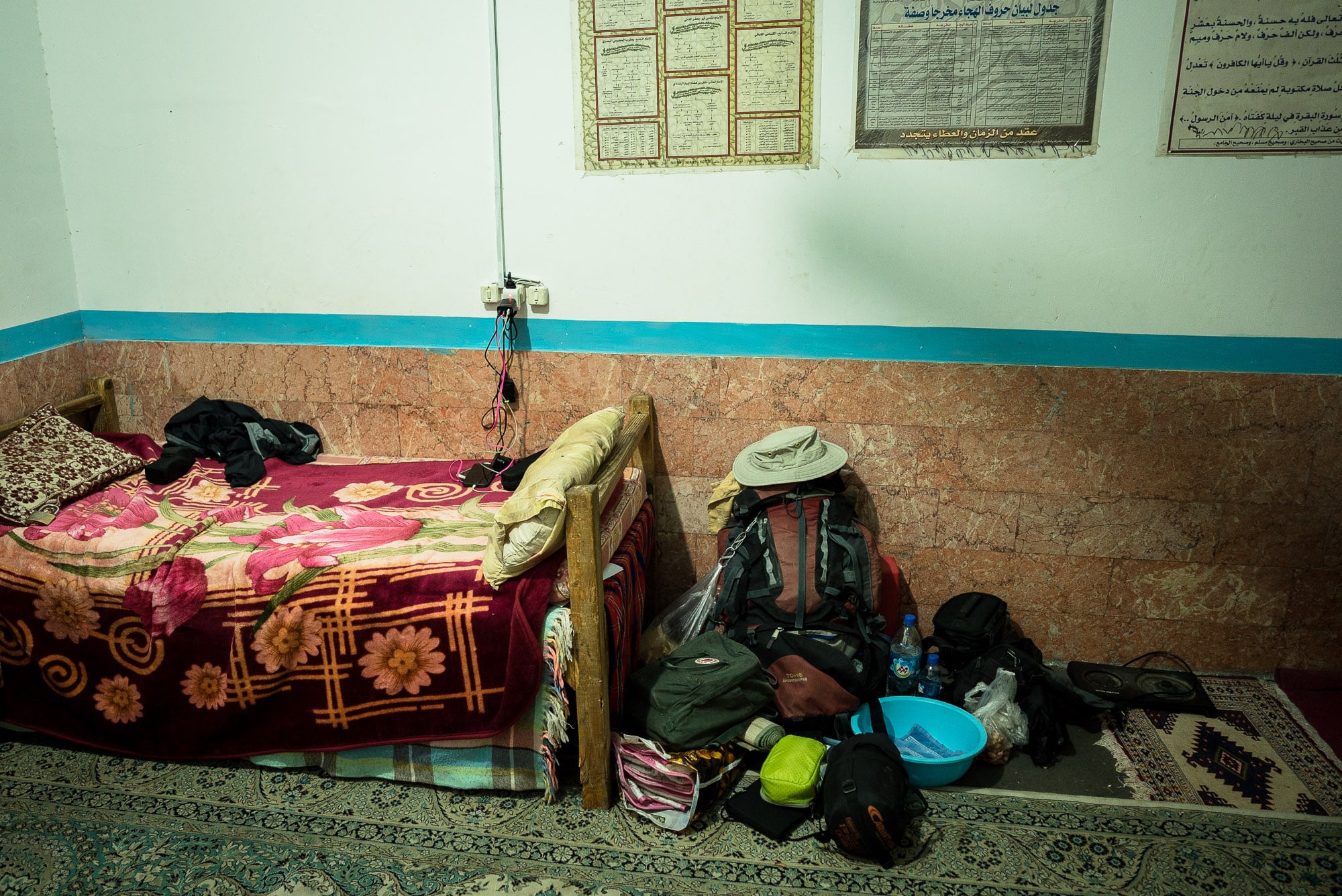 We were three in the room.

None of them snored.