I was going to leave today. Load up the Caboose and walk, walk, walk. Promises had been made. Promises that I would leave. Leave. Leave. Finally, there would be one less German in Almaty, one less half-Hungarian in Almaty. One less one-eighth Russian/Armenian/Swiss-French-whatever in Almaty.

Yet leave I did not.

Instead I went and had one last serving of that Georgian food which I love so much: 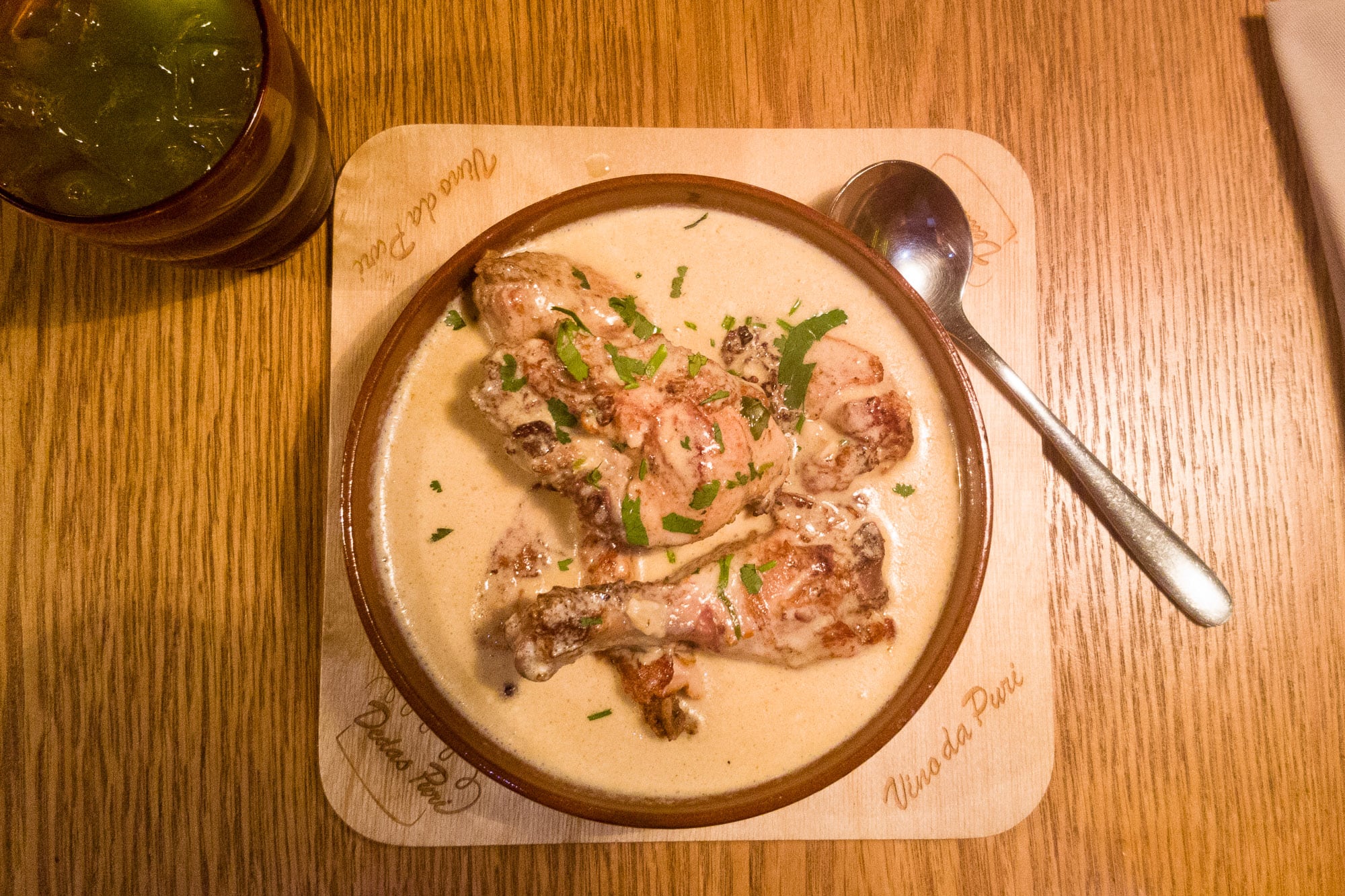 Surprisingly enough, my back already felt better. Listening to a lot of punk rock had apparently done the trick.

Or maybe it had been something else.