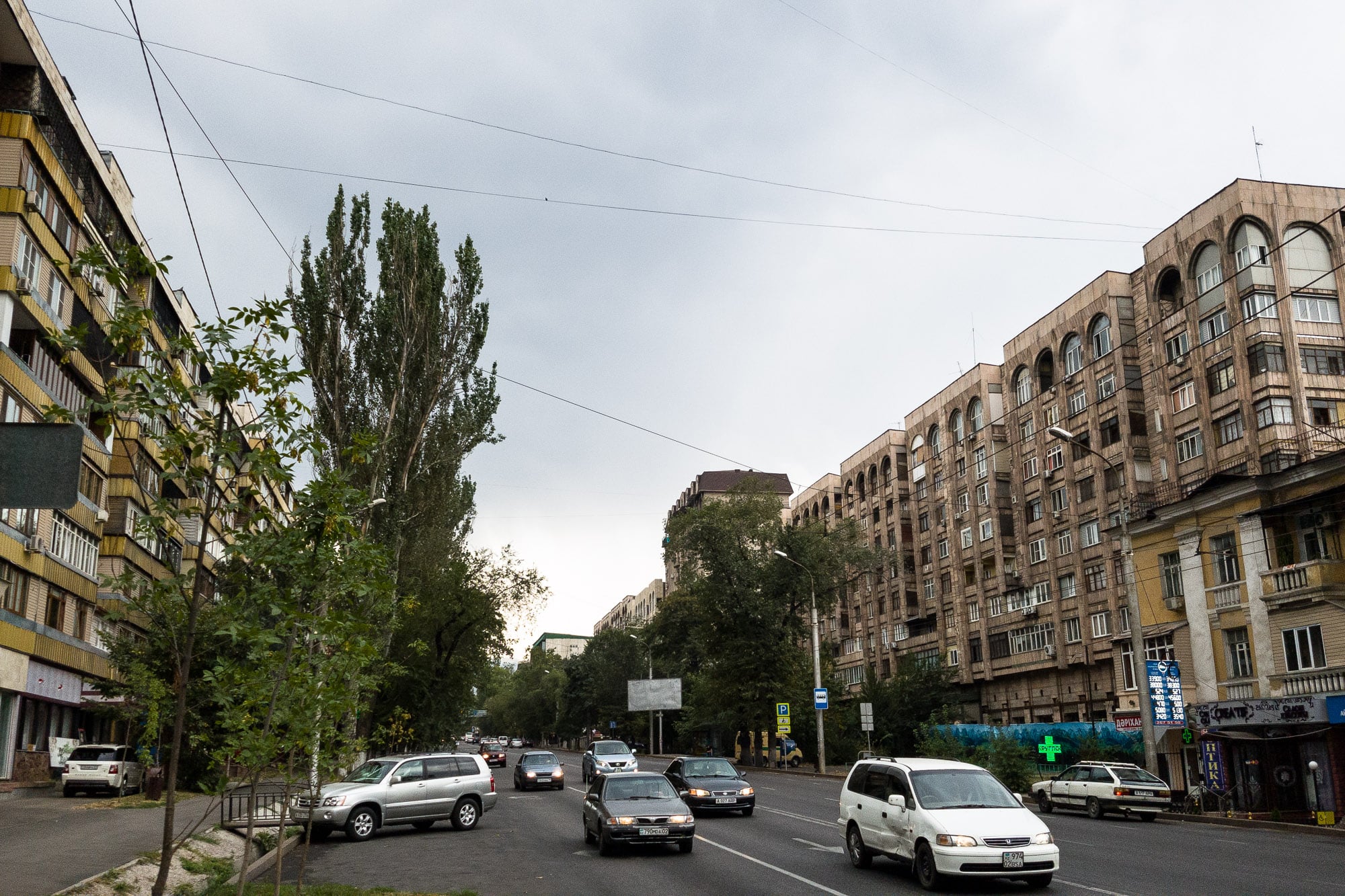 It wasn’t quite there yet, but it would be here soon. I could only hope that I wouldn’t get too much rain when I was walking. Sure, the Caboose was waterproof, so there wouldn’t be much of a problem there, but my backpack and my camera bags weren’t. At least not 100%.

I figured I would have to come up with an additional rain cover.

And because the weather wasn’t that nice and because I was supposed to rest my back, I went to the Döner place from a few days ago, had some food and finished a book I was reading: 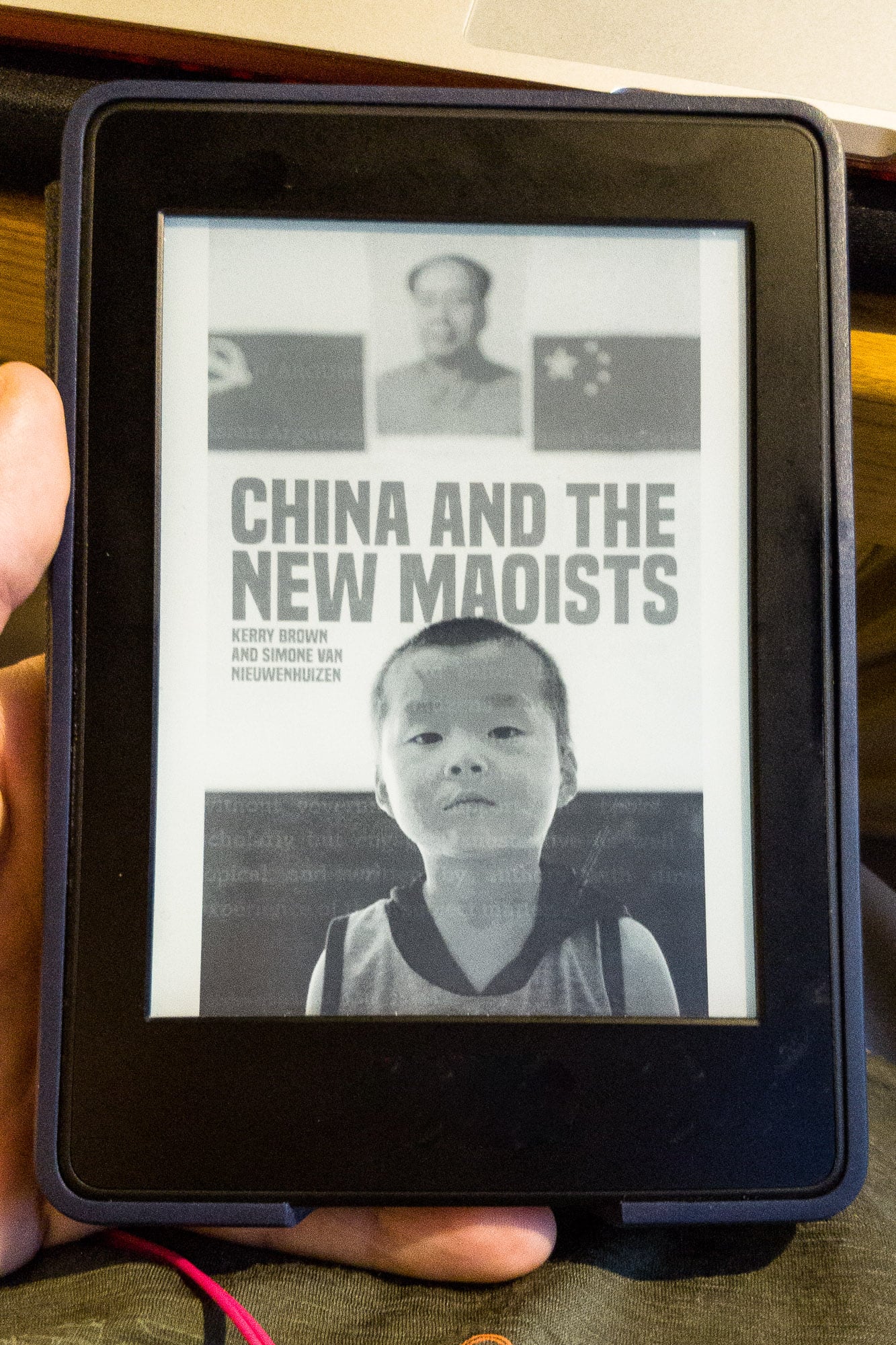 China and the New Maoists – a good book, and an important one. Even if you’re not totally into Chinese political sociology.

After this I bought some apples and sat around for a while, trying to slow down time by doing nothing. It worked, at least until later that night, when I somehow ended up drinking vodka and throwing half-intelligent arguments back and forth.

And there was another thing that I did. For the first time in my life, I tried to smoke the hookah: 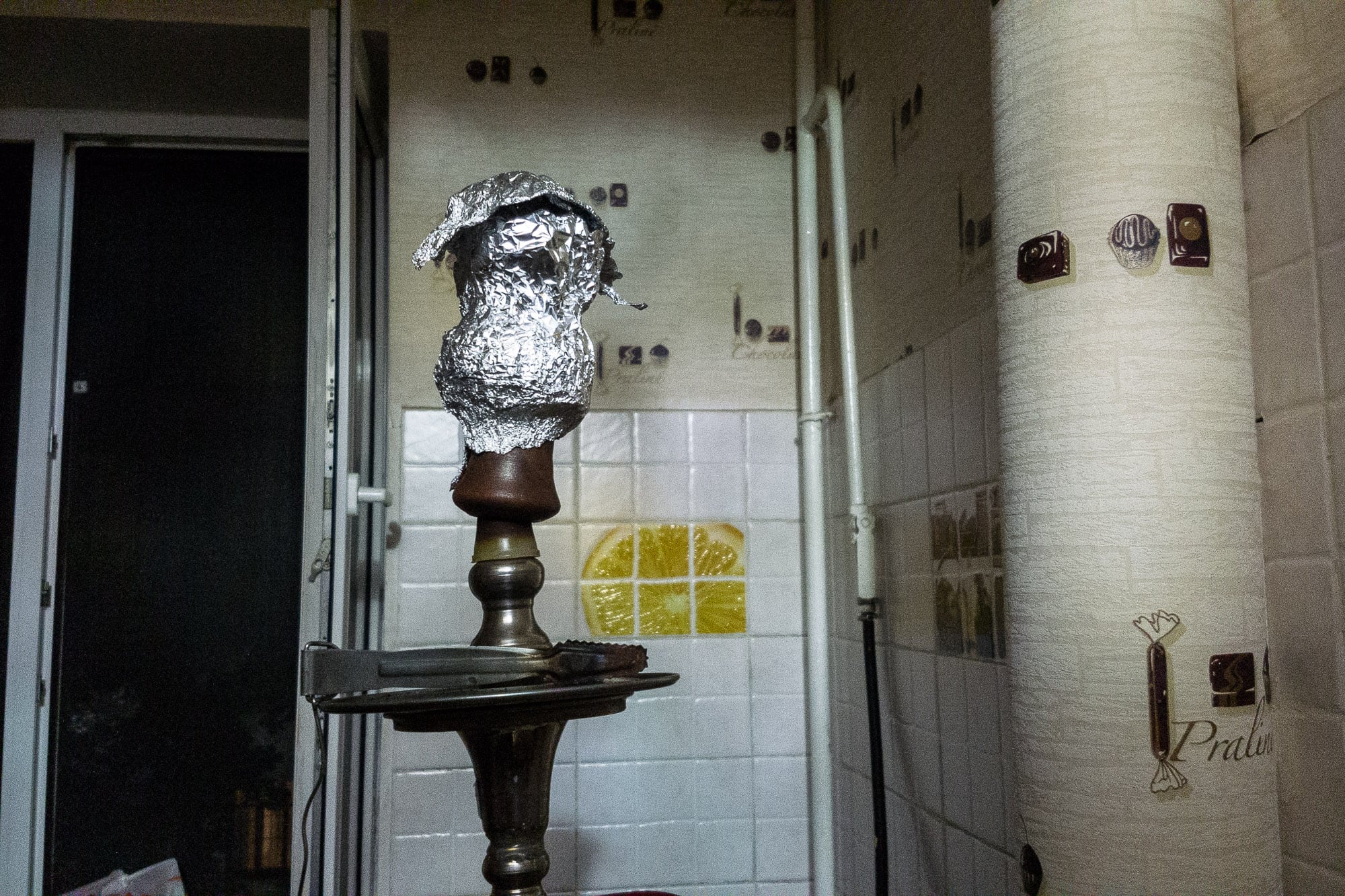 It was alright. I did get a bit nauseous, though.