I left downtown Almaty today, the place of shopping malls… 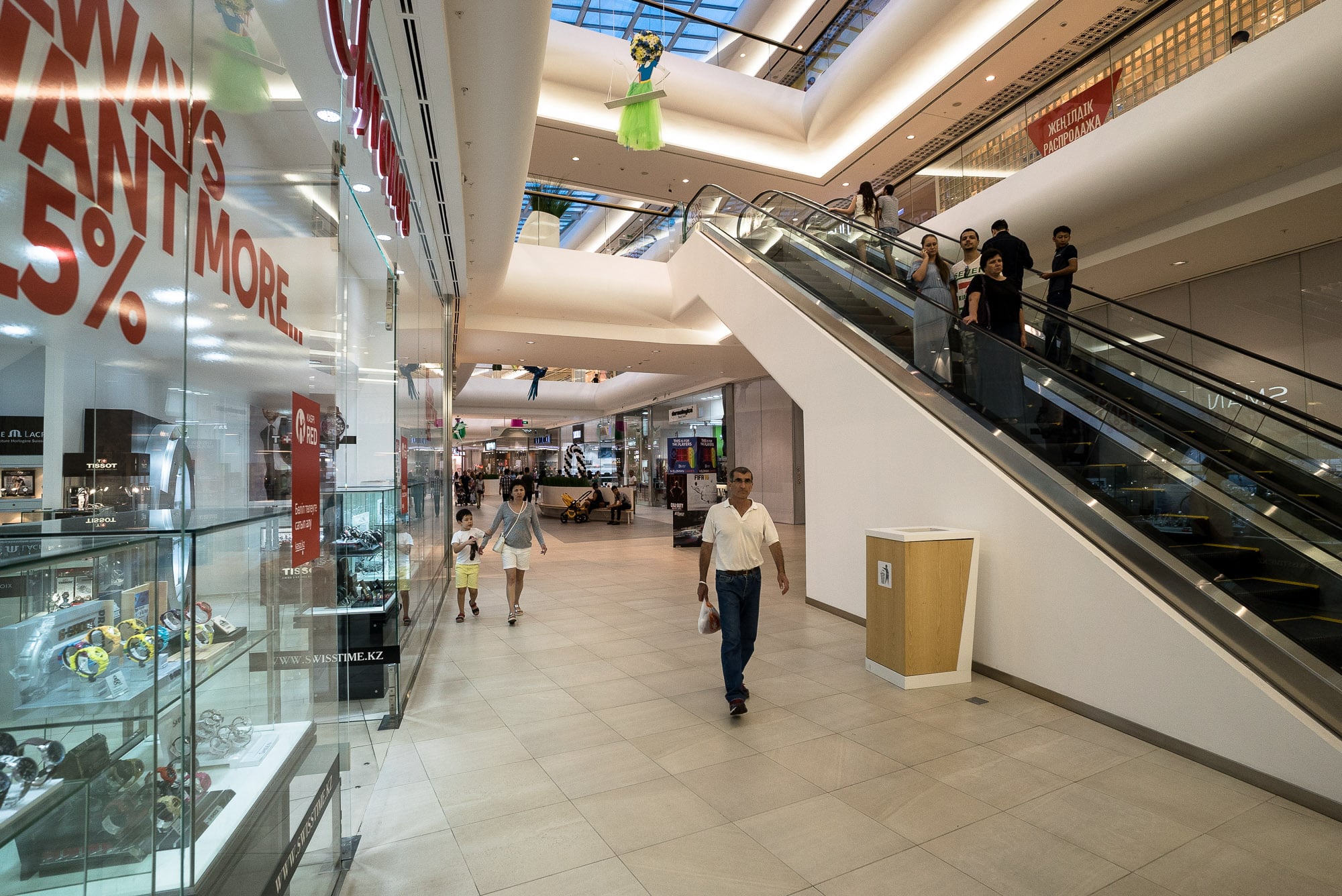 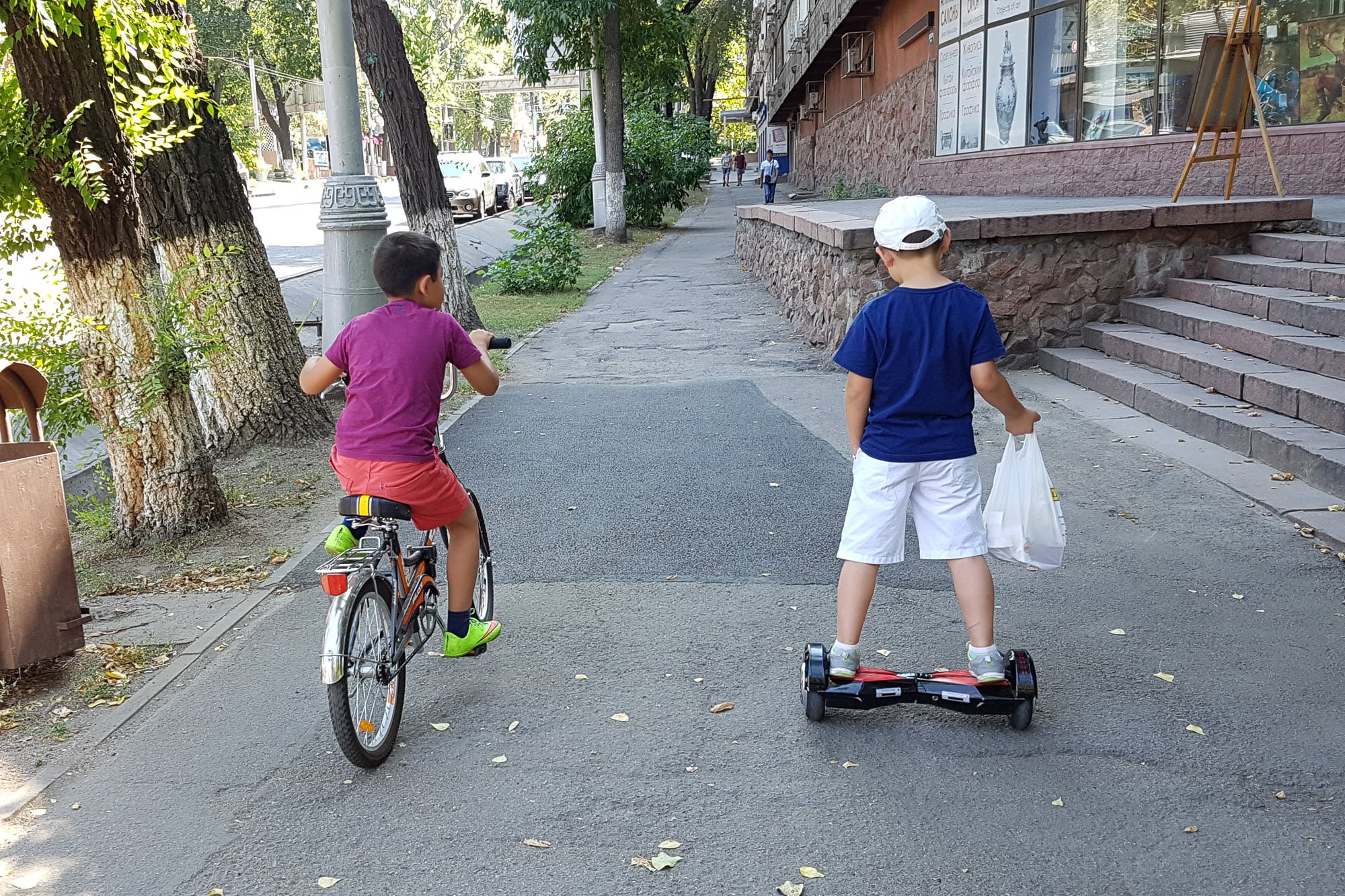 Well, I didn’t really leave, though. I just went out for the day.

First I took a cab to a place called Medeu, which was about 20km south of Almaty. Then I hopped into a cable car: 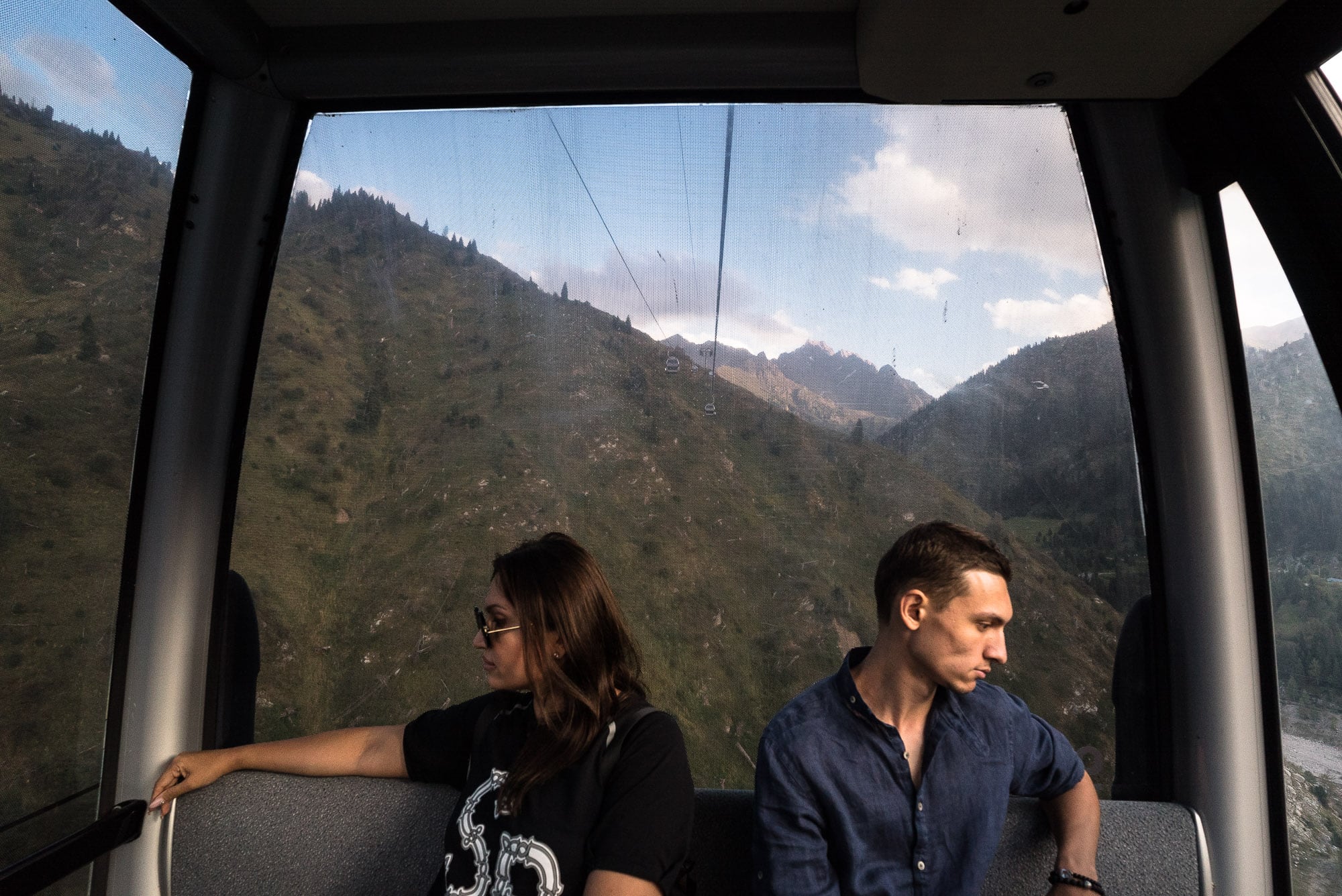 And then I was in a ski resort called Shymbulak: 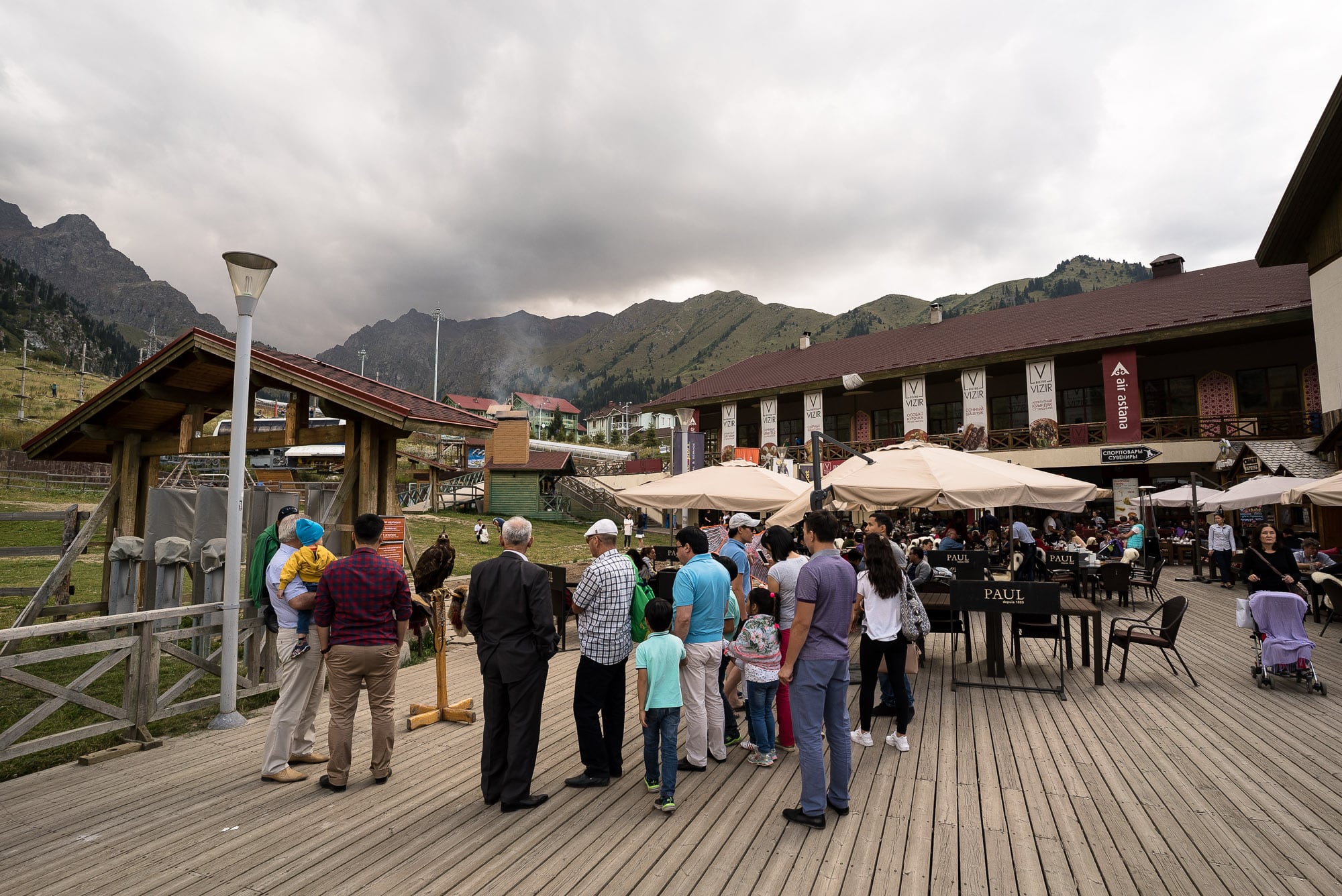 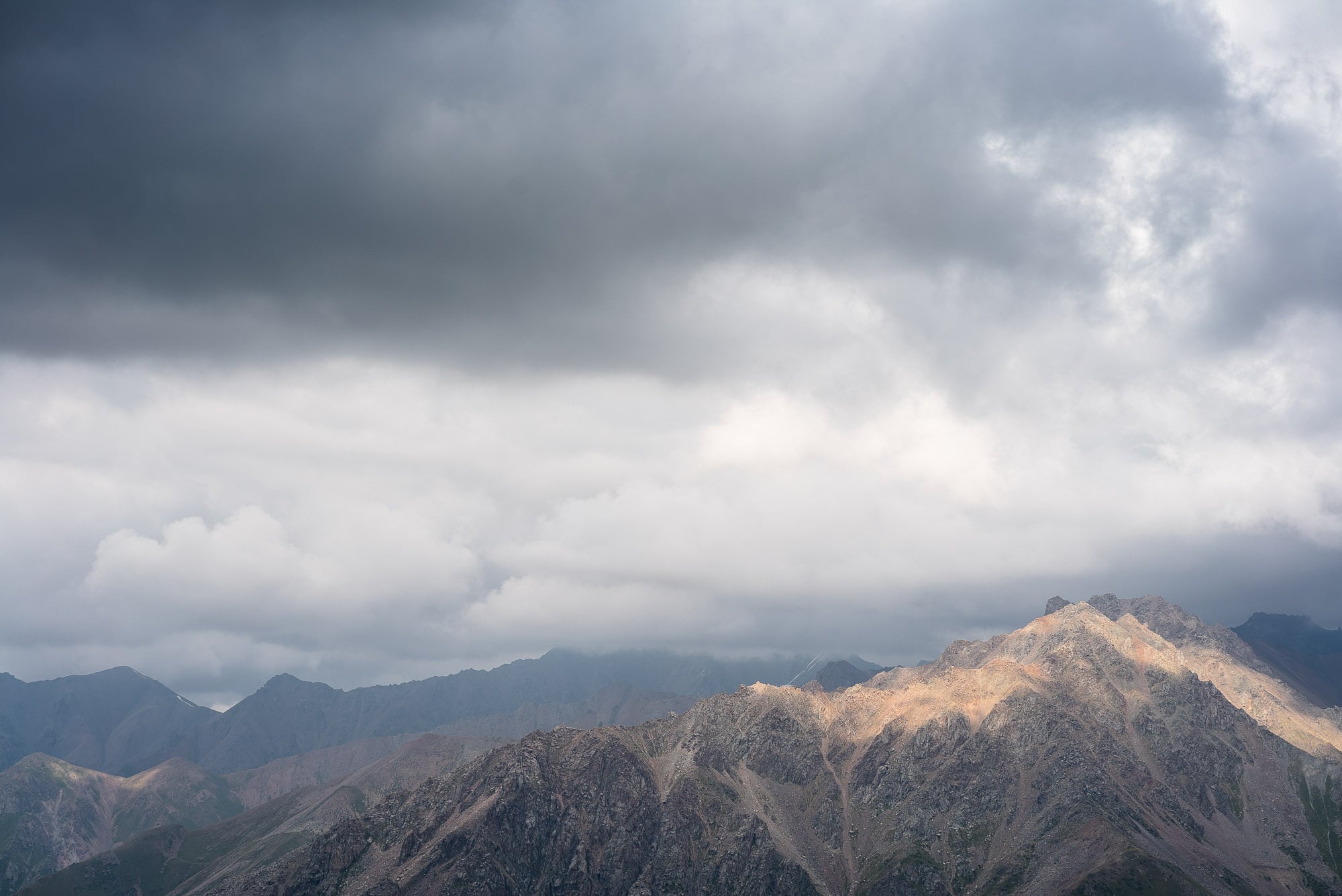 And the view was spectacular: 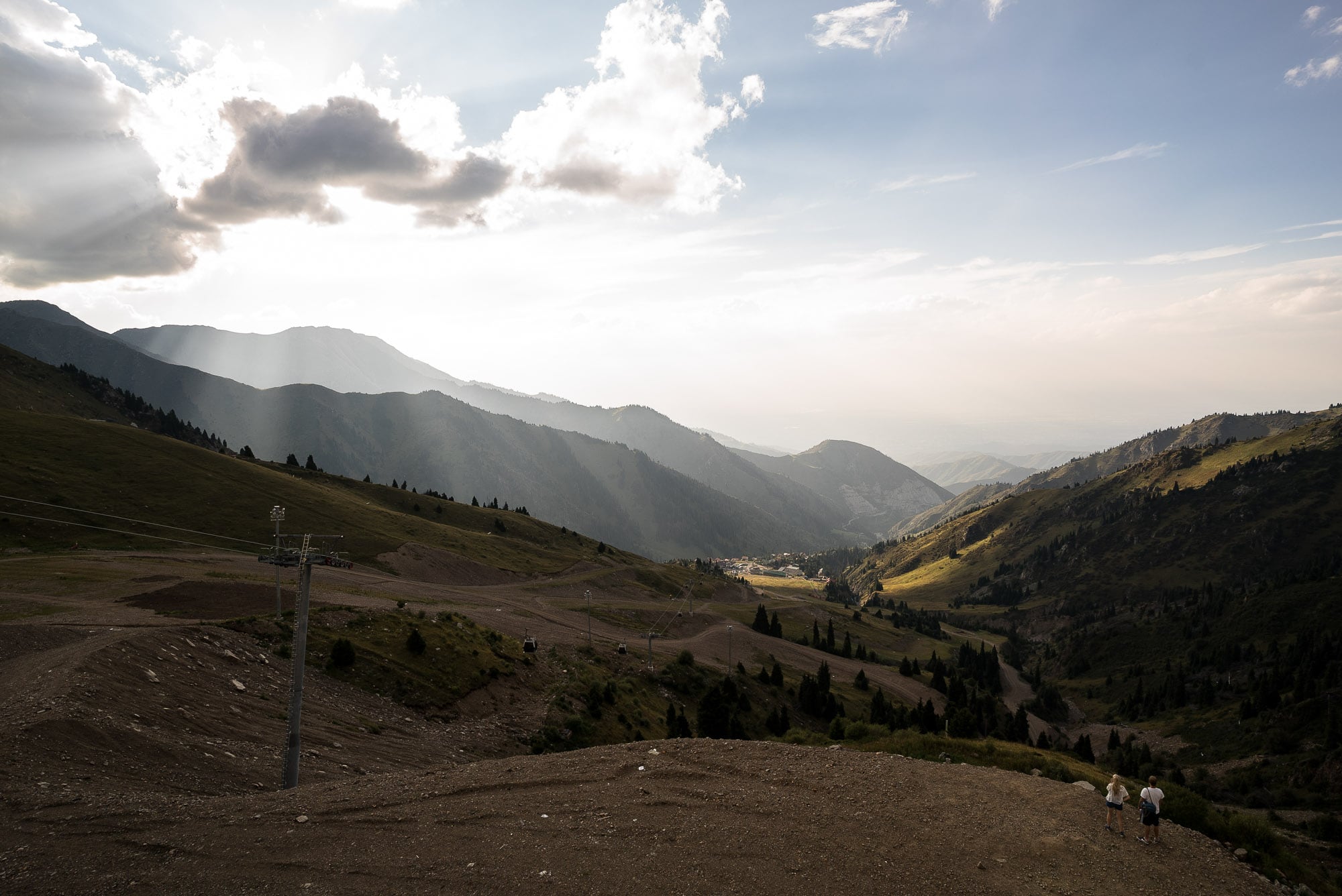 I’m not a great fan of the Olympics. But I figured that this place would have been nice for the Winter Games of 2022:

But then the IOC made the decision to give them to Beijing.

Guess they didn’t need any mountains.