I stayed in today. Did some laundry, walked around a bit.

One time I ended up in a store that sold wedding dresses: 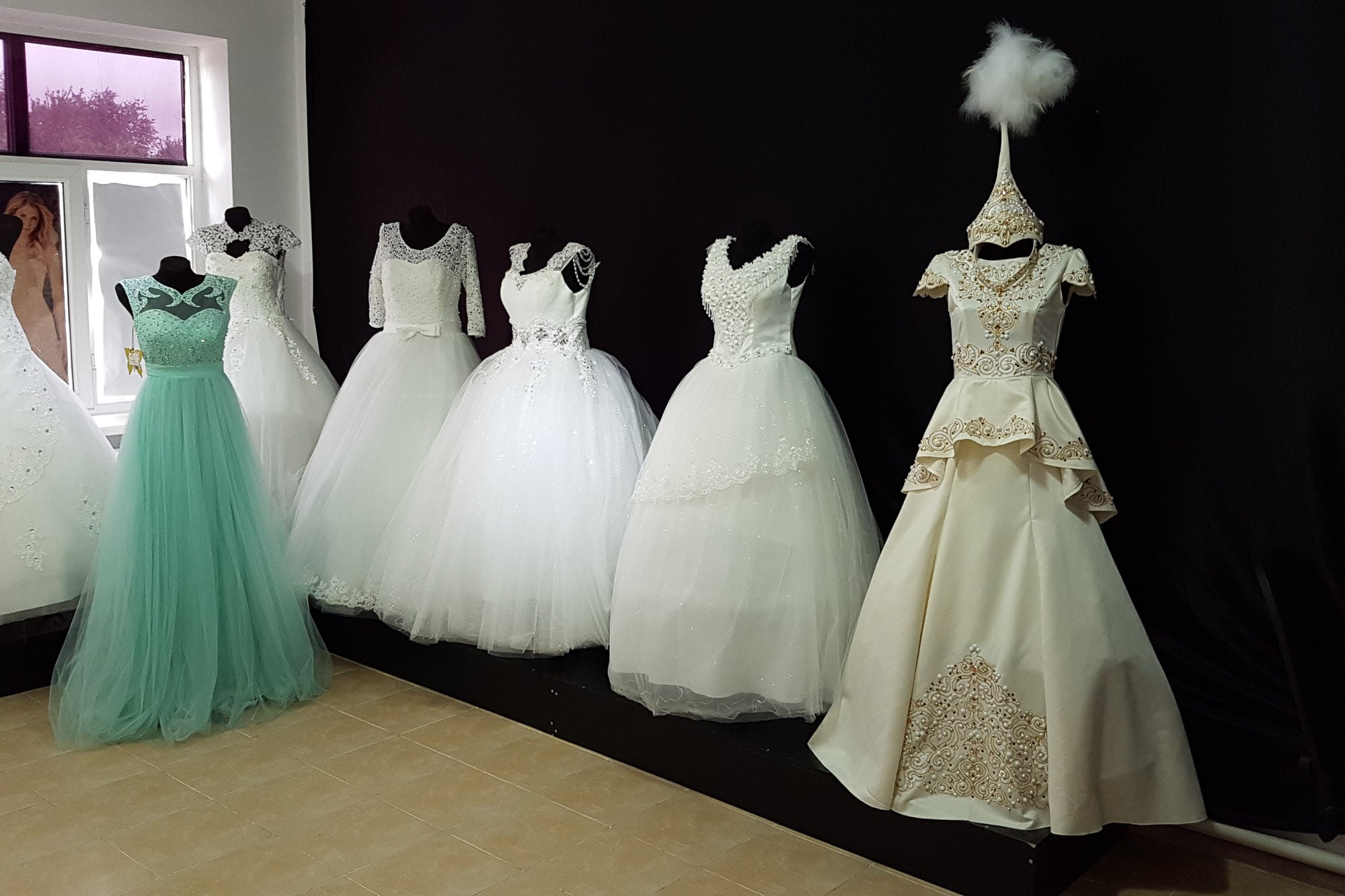 They had European dresses and traditional Kazakh ones. I liked the Kazakh ones better, mainly because of their imposing hats.

Then I went to a bazaar. I was going to buy a pair of slippers, a small towel and some food: 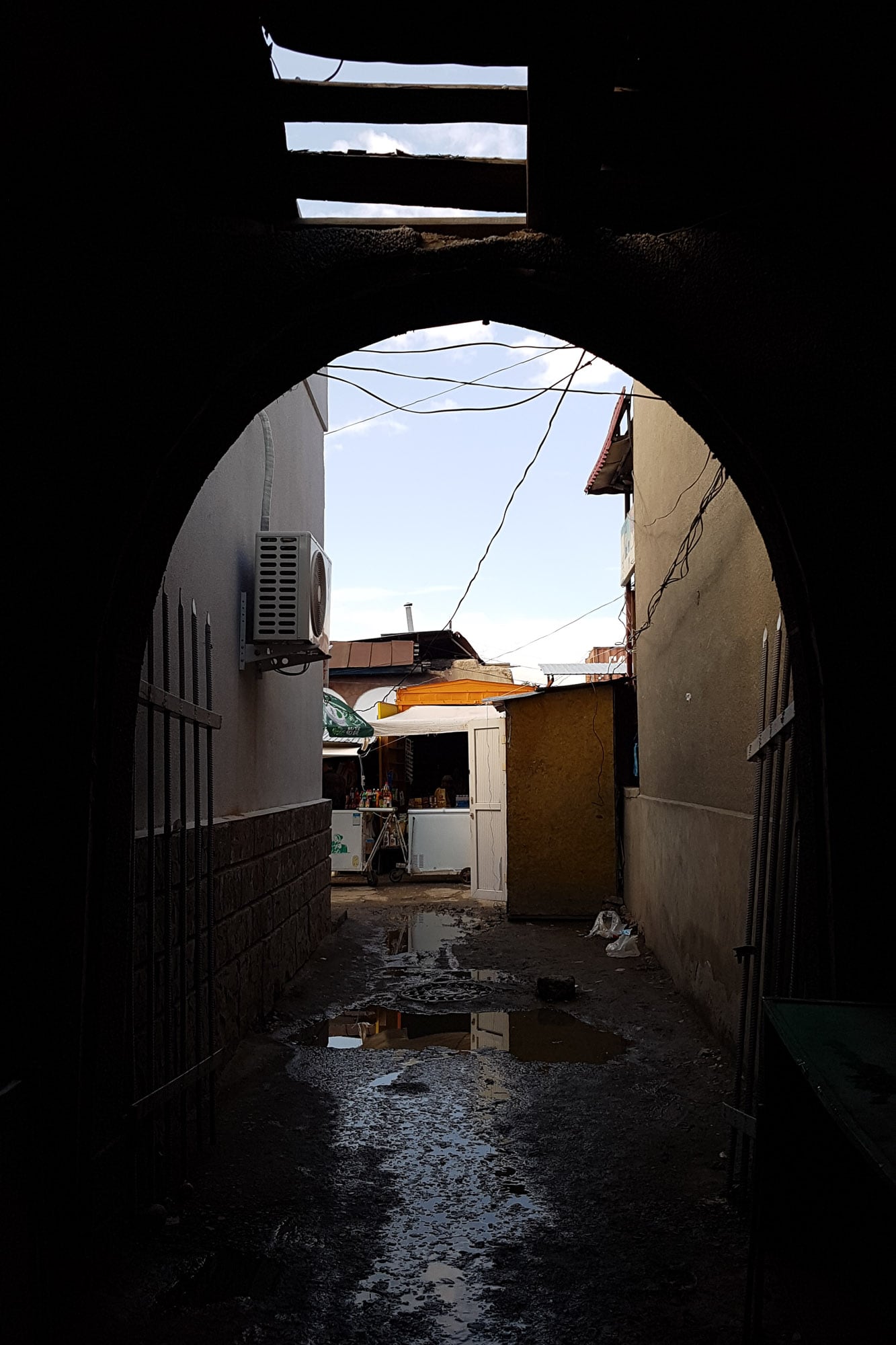 The bazaar was quite nice, they seemed to have everything there: 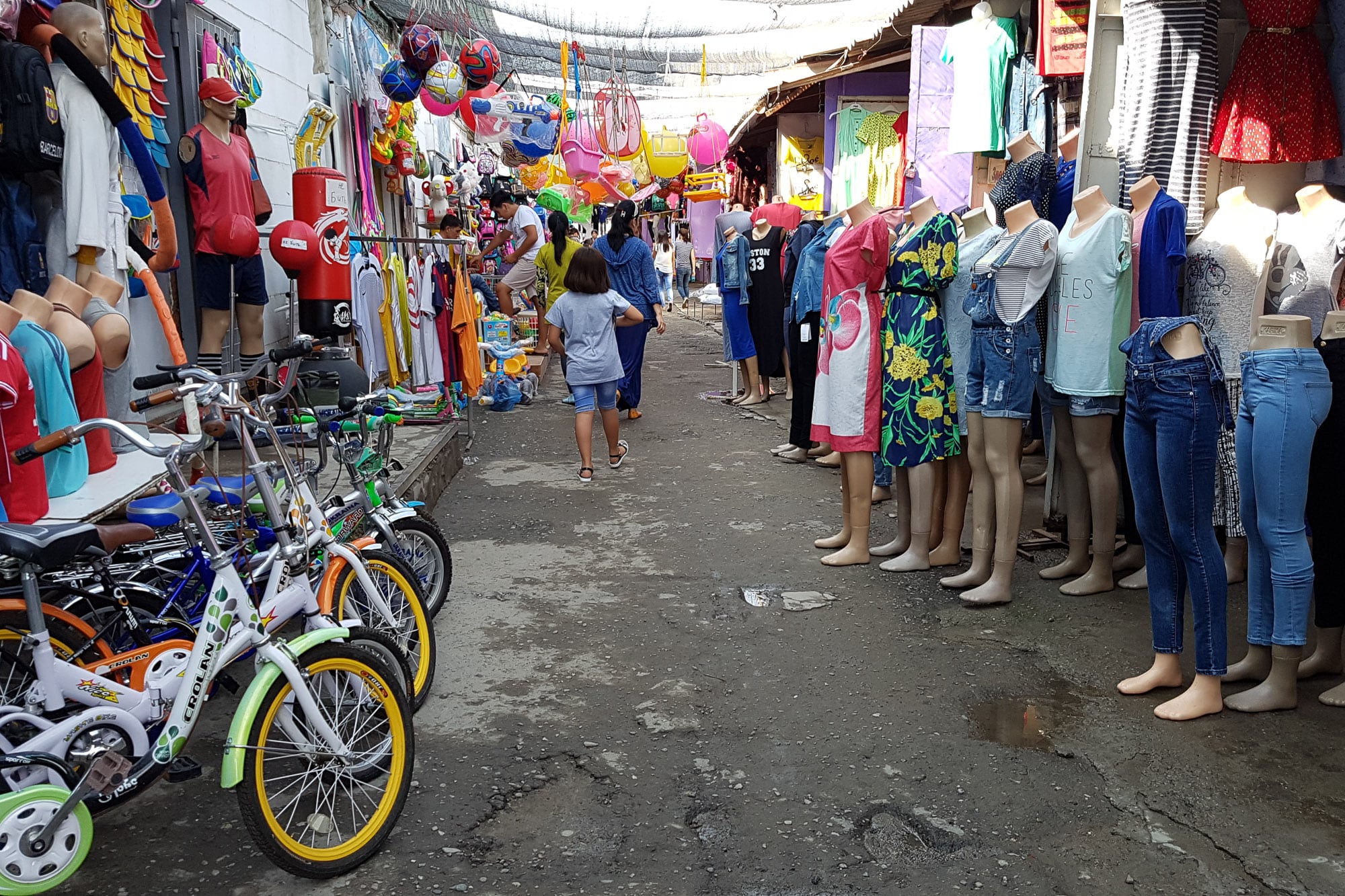 Having heard about wolves in the area, I contemplated buying a gas-operated torch for a while. But then I figured it would probably just blow up in the heat of the day anyway, so I dropped that idea.

Oh, and remember I was telling you about the shipping containers that seem to be so popular here? 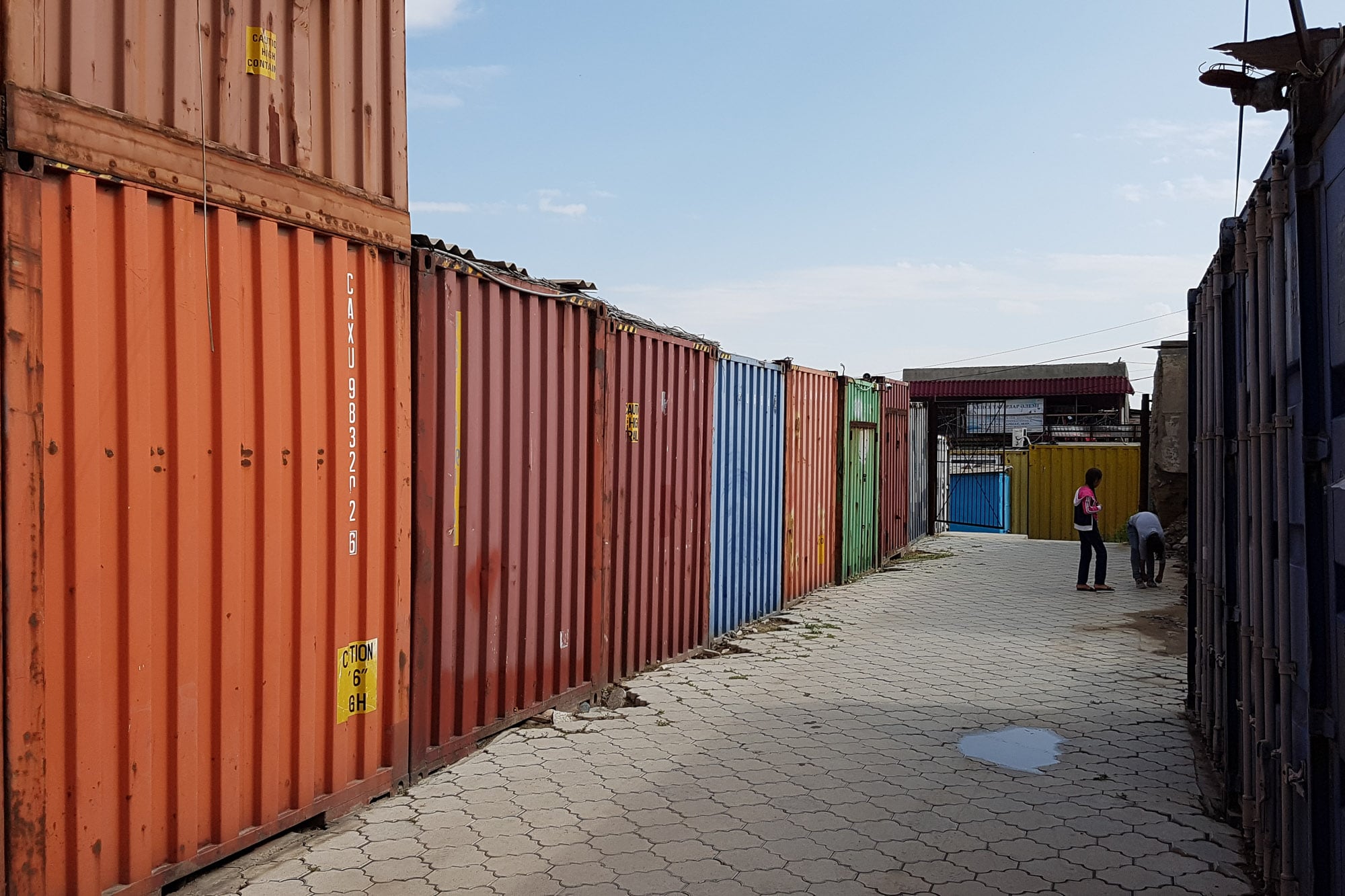 The whole bazaar was made up of them.