My friends Lin Bo and Dennis Wu came back to see me today: 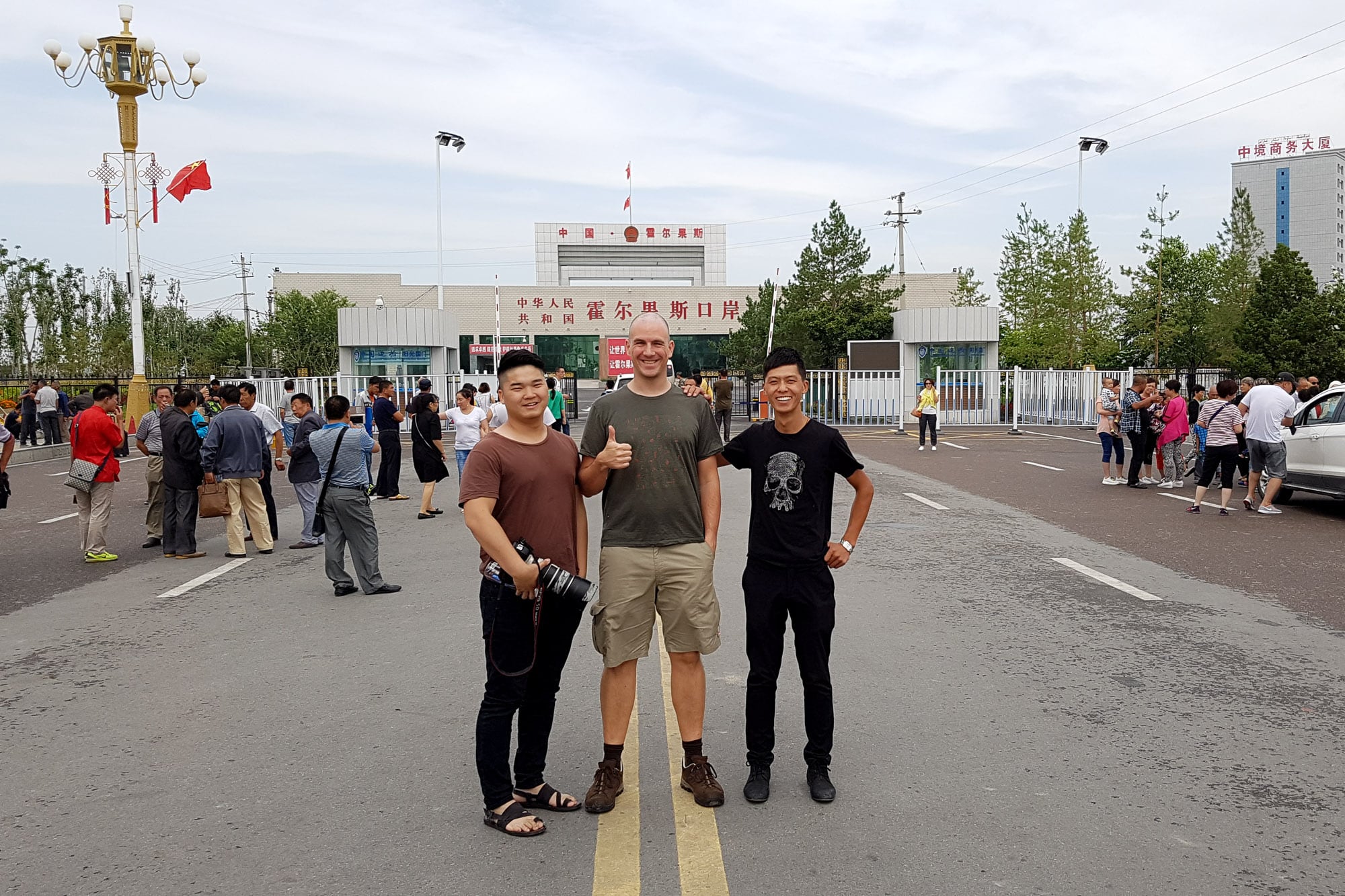 They took me to a place where my new tent had been delivered (it was actually not new but used, “95% new” the vendor had said). I went to the border and asked if I could walk through, but they said no. So I might need to get a bicycle. The whole place was full of weirdness today, though:

I even saw Putin again: 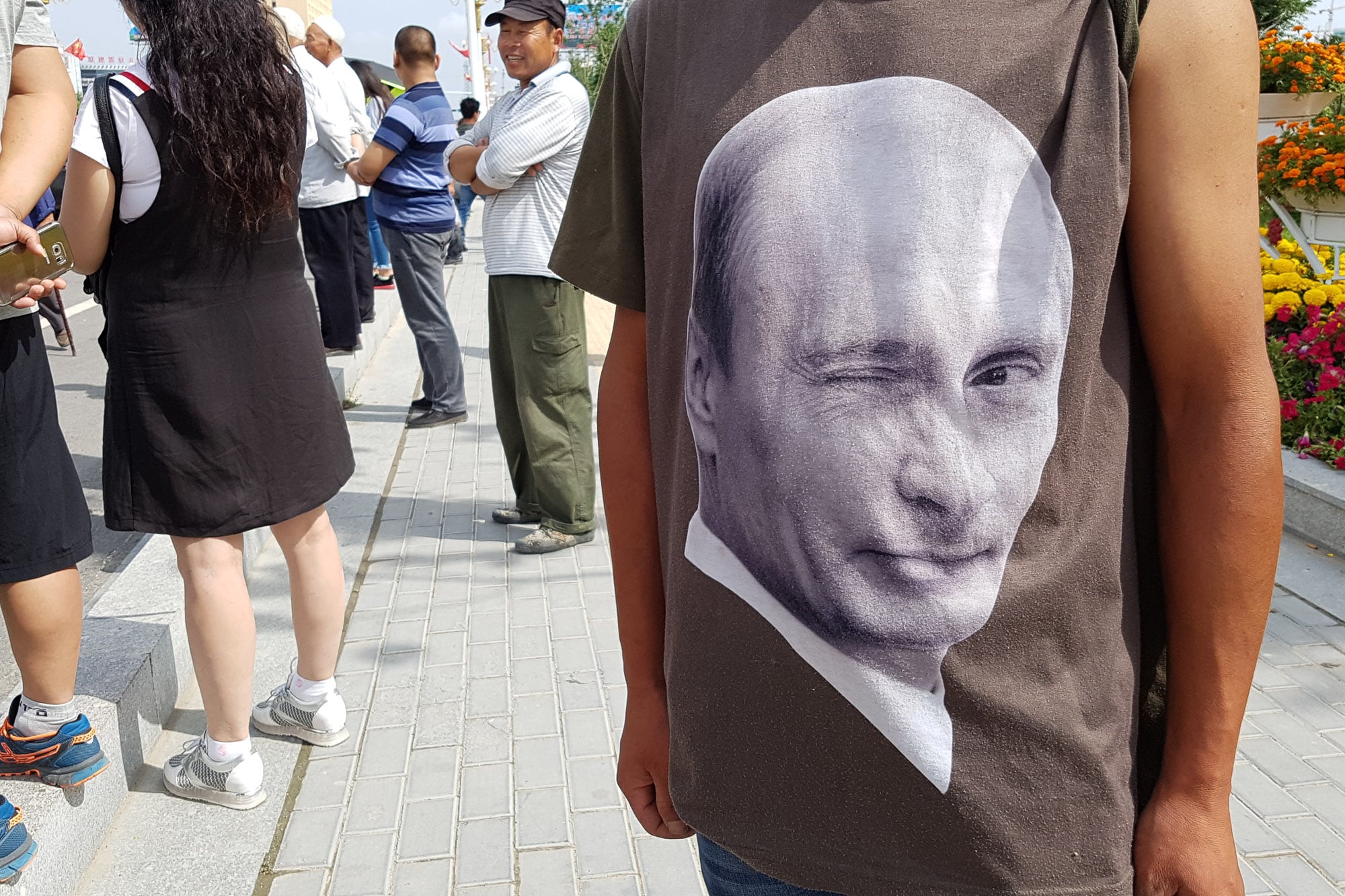 There were a lot of people who wanted to take pictures together: 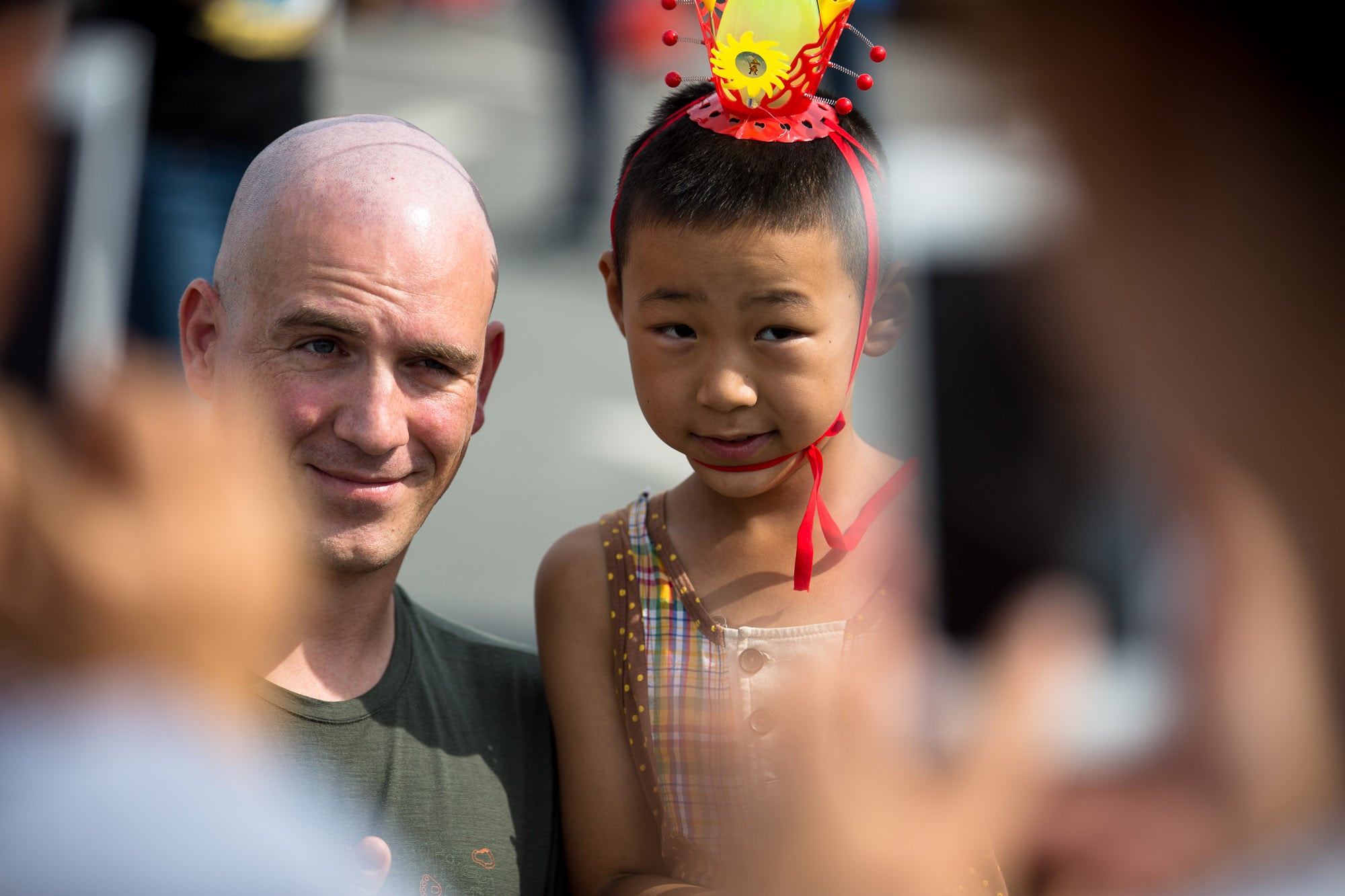 It was very enjoyable.

Then I went bicycle hunting. At first I went into a store. But the bikes there were too expensive. Then I started walking around, pointing at bicycles in the street and asking people if they wanted to sell them. At some point I ran into Mrs. Shi 石女士 who was willing to help: 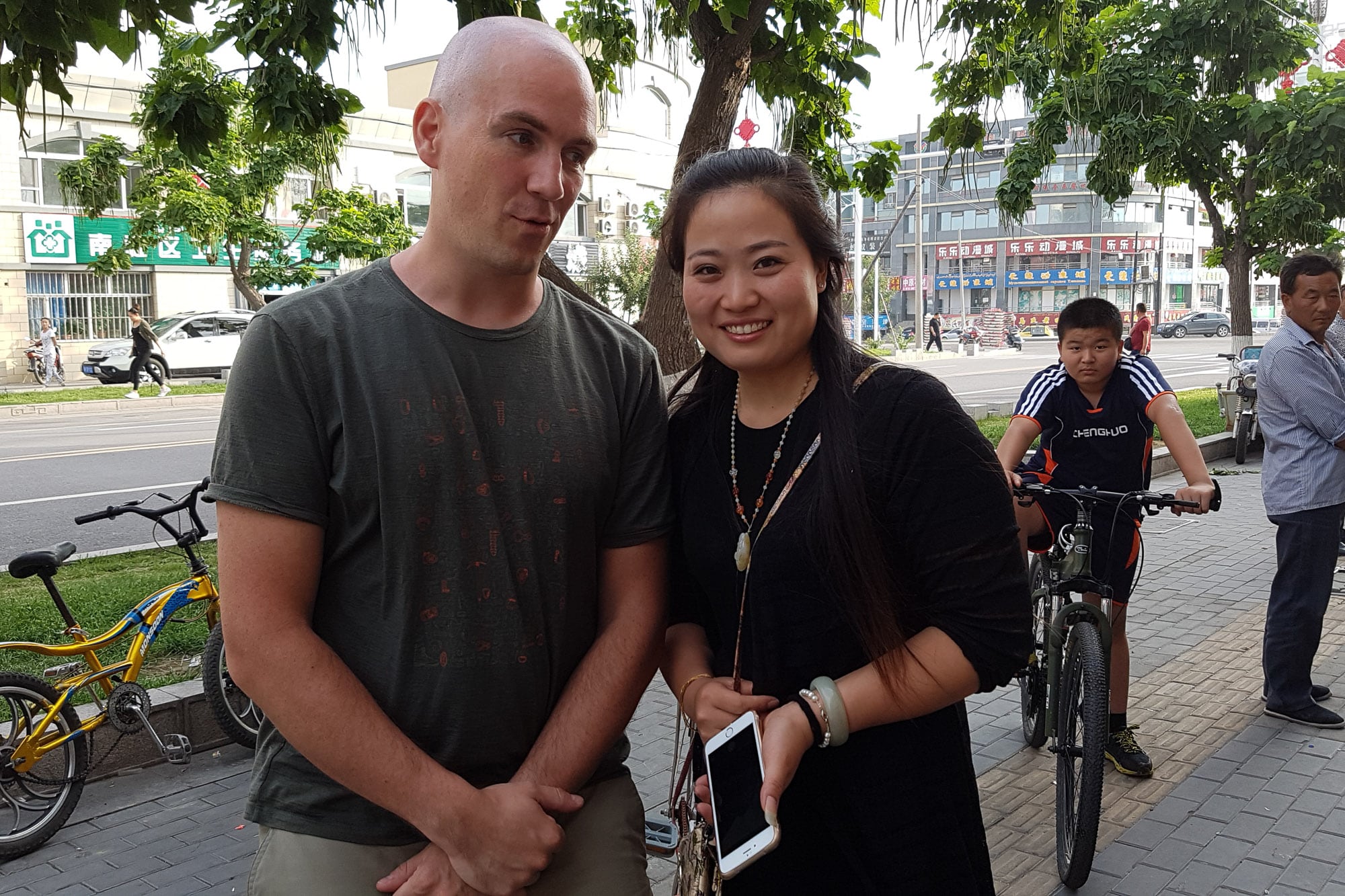 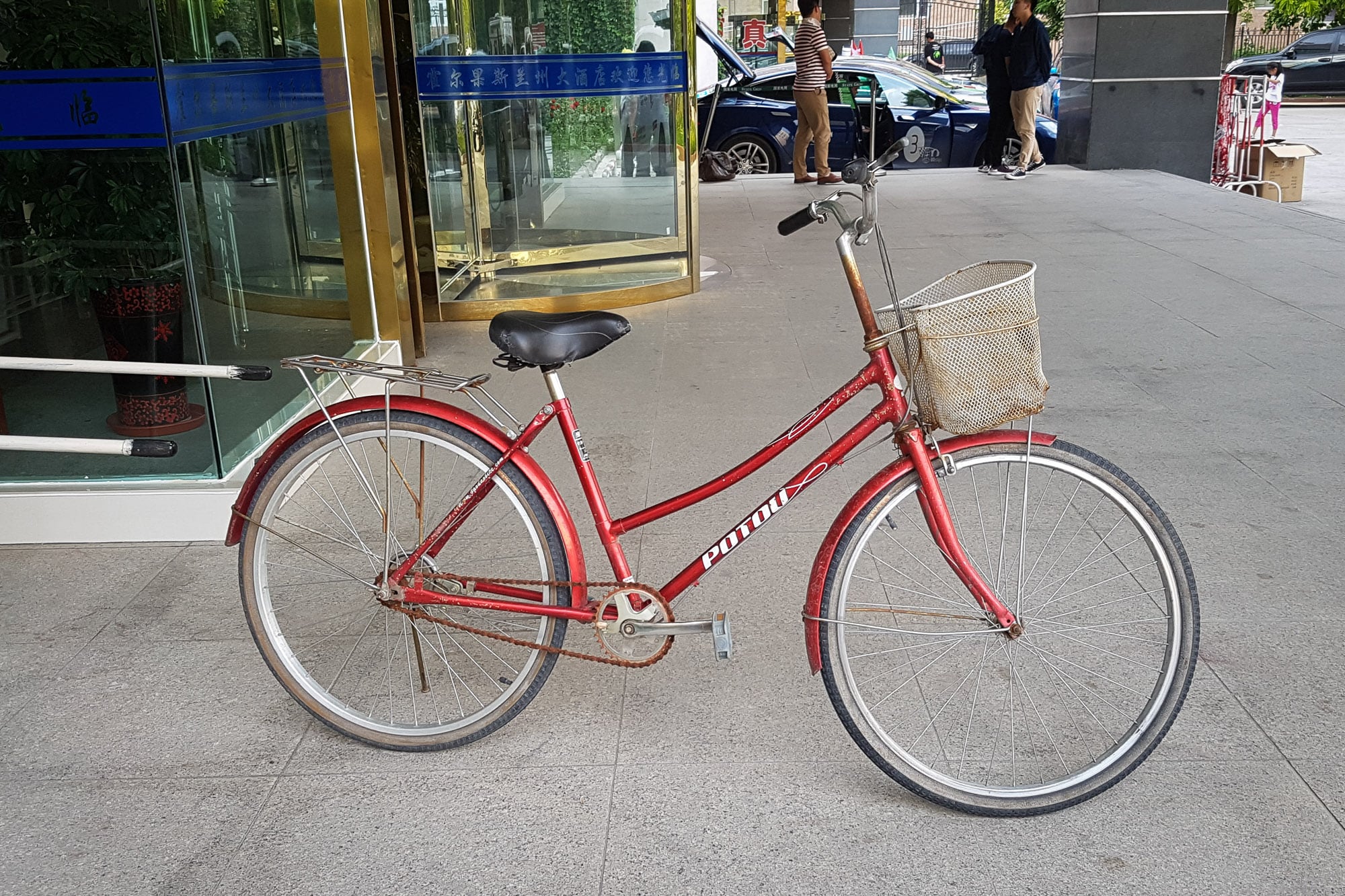 So far so good? Maybe.

Because later that night everything went a bit downhill: