This is a post about a 19km walk from Liulihe to Zhuozhou. I don’t know it yet, but I will make a good friend today.

Let’s start off with some happy stuff: 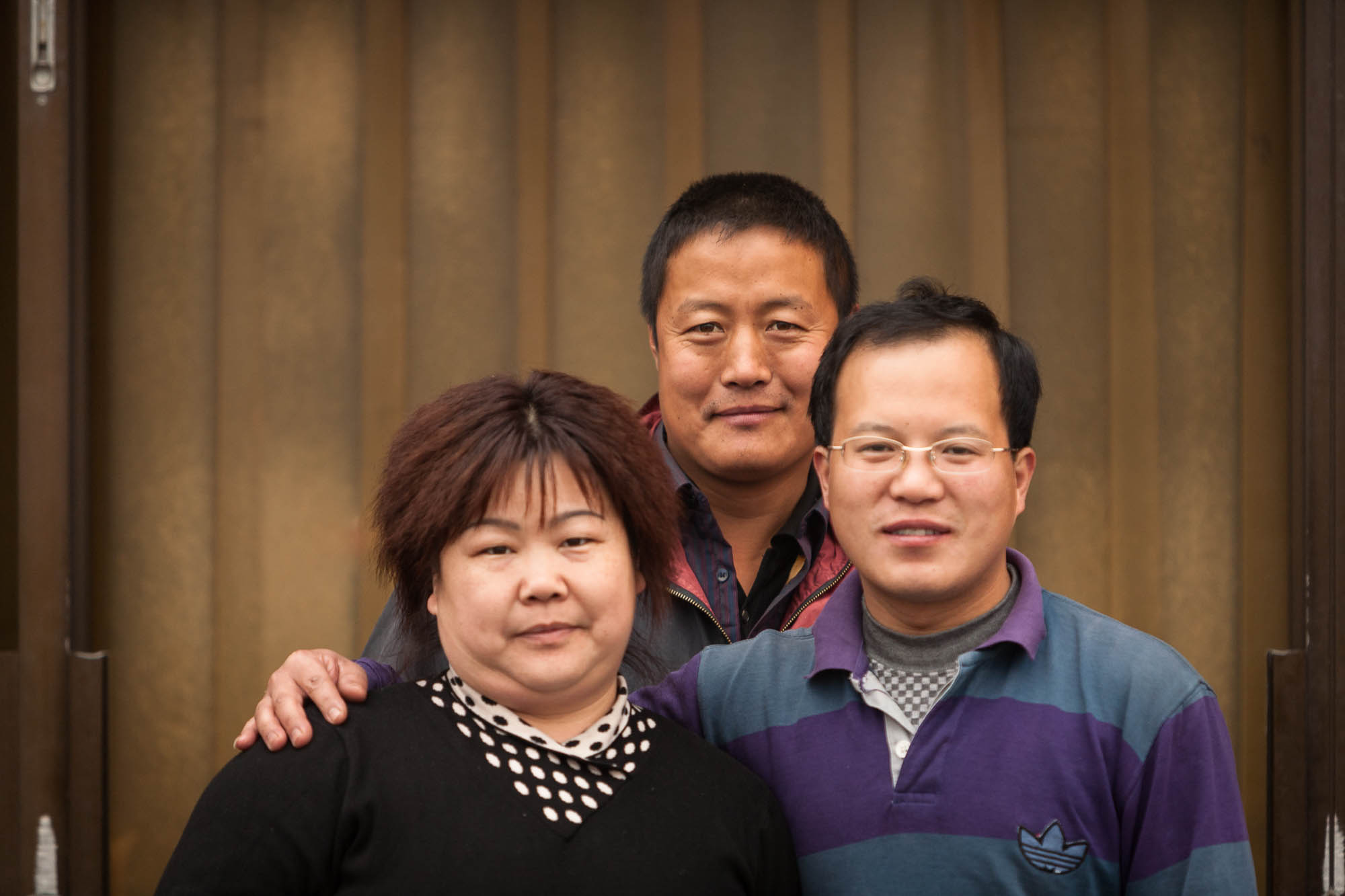 The staff at the Lanhai Hotel in Liulihe were really friendly. They patiently explained to me that the only way to go see the pagodas in Zhuozhou was to continue on that nasty street I’d been whining about the day before.

I didn’t like what I was hearing, but I still left off on a good foot, just because these people had been so nice.

Then I did what I had been planning to do for the last months: I walked. Head down, trying not to inhale as many poisonous fumes, I just walked, and that’s it. There was no romance and no glory, nothing to talk about.

Until I met Niuniu 妞妞: 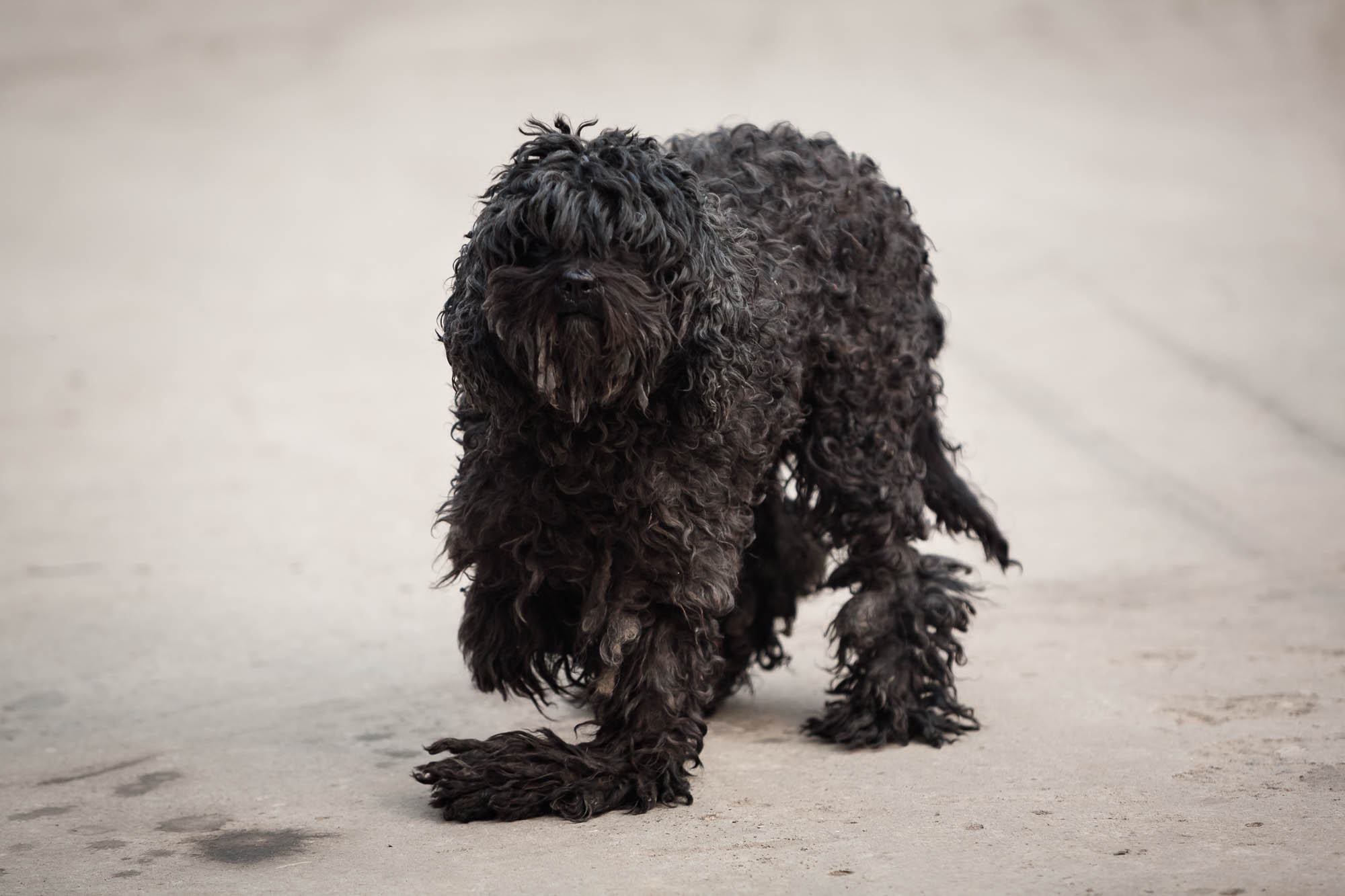 Niuniu is six years old. Last year she decided to cross the street in front of the store where she lives. Big mistake. They scraped what was left of poor Niuniu off the floor and took her into the house to see if there was any way she could make it.

She couldn’t go to the bathroom by herself for more than two months. “Niuniu, you wanna take a shit?” 妞妞，你要拉屎吗？they would ask her, and if she tried to get up, that meant they would have to carry her outside.

Her front paws are crooked, and she looks a bit pathetic, especially because there’s a bone that is still sticking out. But Niuniu has actually been given more love than most of the other dogs I’ve seen on my way. She doesn’t try to cross the street anymore. She just walks around the house, and when she gets angry or wants to play she stands on her hind legs and looks very cute.

I was still thinking about poor dogs and lucky dogs when I met Zhu Hui 朱辉: 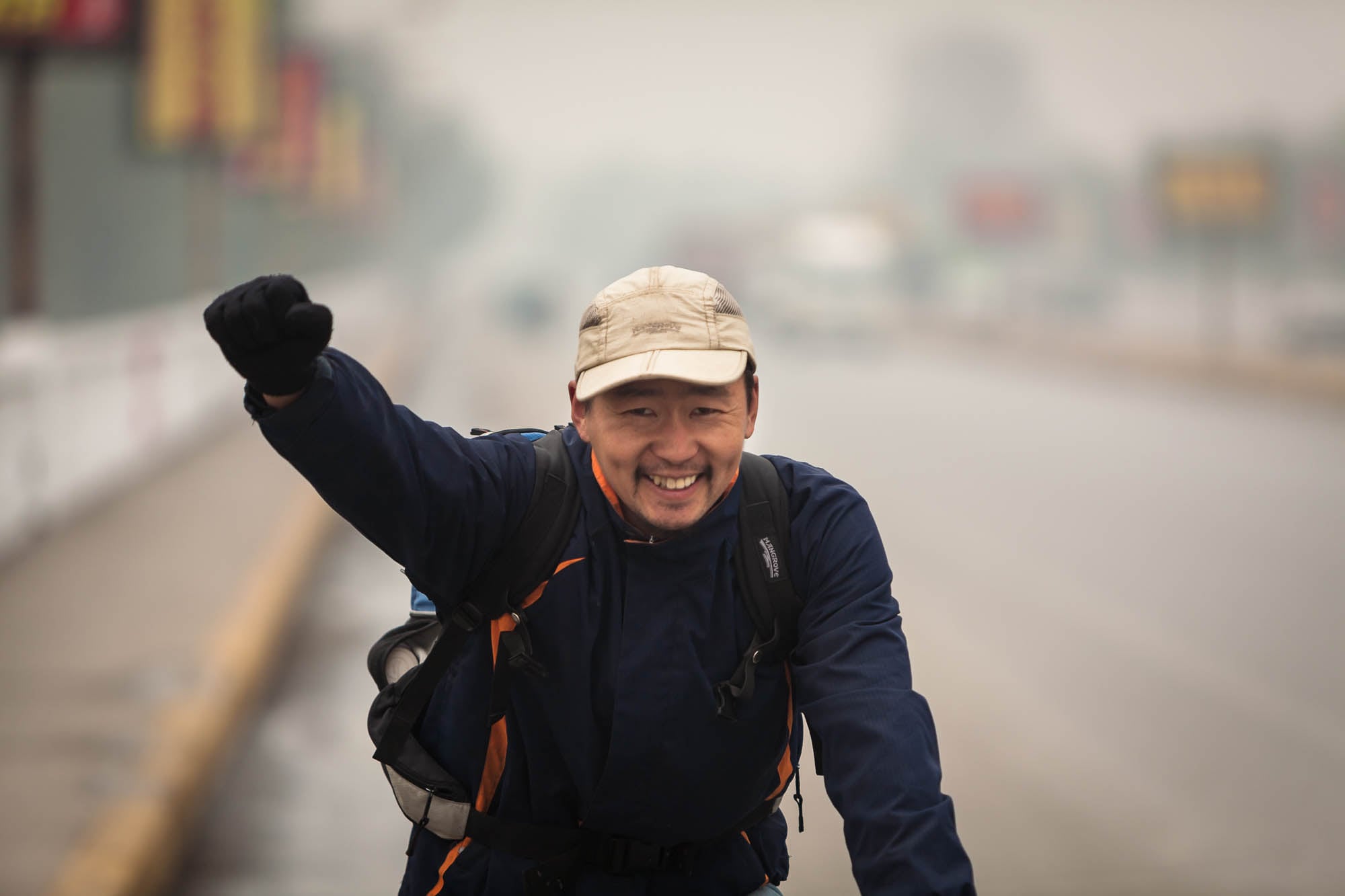 Zhuhui is a cool guy. He’s a fitness trainer from Xinjiang, and he likes to ride his bike around, sometimes for thousands of miles, this time just for a short trip around Beijing.

Oh, how I envied the dude: no tent, no sleeping bag (I carry 2!), no cameras, just a tiny backpack, and what’s best – the man’s FEET DON’T HURT!

We decided to look at the pagoda in Zhuozhou together, but they wouldn’t let us in. And there was a sign that warned us about a dog they had hidden inside. I thought of Niuniu again.

I didn’t bother about the pagoda. They wouldn’t show it to us and they had scary dogs – fine! I just wanted to get to a hotel where I’d be able to put my feet in a bowl of hot water. It was 16:00 and I had my hotel room a mere hour later, but I obviously didn’t know that yet. Should have asked this dude: This guy is a fortune teller. I was so dazzled by his bling that I forgot to ask his name. But I’m sure he knew that was going to happen.

Should I have asked this guy about my walk home? But would I even go on this journey if I had a way of knowing everything that was going to happen?

Niuniu should have asked him before crossing the street, though.