There are 12,7km left until the next dance. When I look at the map, it says it takes about 20km to walk from Terme to Carsamba on the highway, but if I took the village roads then it would take 23km. I decide to take the village roads.

Immediately after I have left the highway some dudes stop their car and tell me I’m going the wrong way. I ignore their advice. I want some silence, and I want my dancing self to be at peace.

The village roads are nice. I walk past some farm houses, a few hazelnut plantations, and the occasional graveyard. Cows line my way. There are many crossings and forks in the road however, places where I have to consult the map. Turns out you can take wrong turns even when you’re using a GPS.

After a while I realize that the road to Carsamba is becoming longer, not shorter. The sun is about to set, the twelve thousand kilometer mark is getting close, and I don’t know where I’m going to sleep.

Maybe I should just camp out and dance tomorrow, I think. I look at some plantations and some fields, but the ground is still soaking from the rain a few days earlier. I look at the yards of some village houses but I can never be sure that the owners won’t suddenly show up. I ask a few people about hotels or camp grounds, hoping that maybe they’ll let me pitch a tent in the yard or let me sleep on the couch, but they all tell me to go back to Terme.

And then, just after the sun has set, I reach the twelve thousand kilometer mark. Fuck this shit, and fffffuck dancing, I think. I set up the camera and dance. Then I pack up and continue walking into the darkness.

And then a car pulls up next to me. It’s a young man called Emre with his uncle. They are wondering why I am walking around in the darkness out here, and they tell me to come with them and stay at their home. It’s on my way. Emre gets out of the car and walks the remaining two kilometers with me, then we’re there.

Their house is full of people: brothers, sisters, aunts, uncles, cousins. There is dinner, there is tea, there are hazelnuts from the family’s own plantation. There is an old oven heating up the living room, which is going to be my pad for the night.

And so, when I go to sleep a bit later and the lights of the fire are dancing on the wall, I don’t feel so shitty anymore. In fact I feel quite happy. 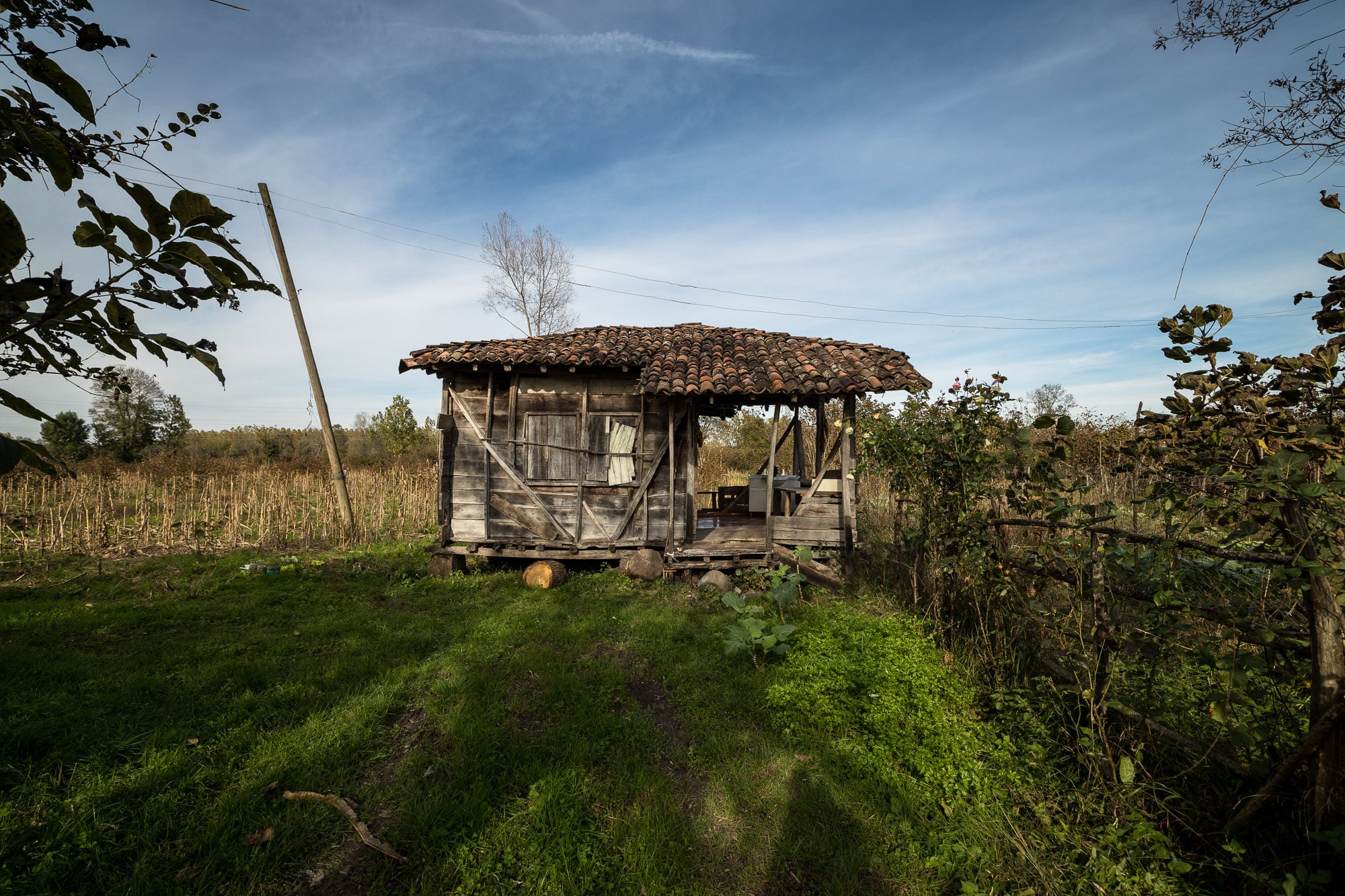 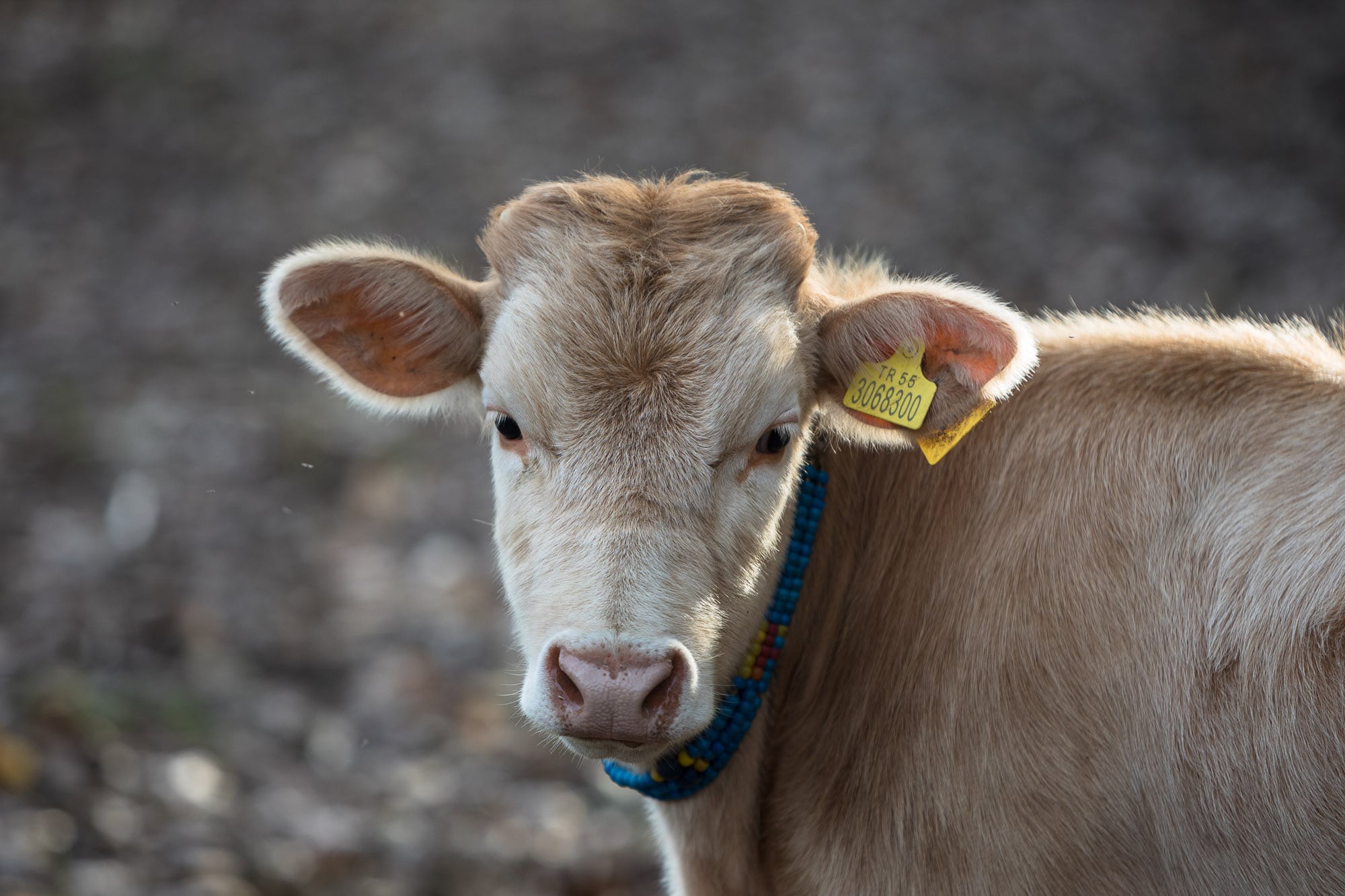 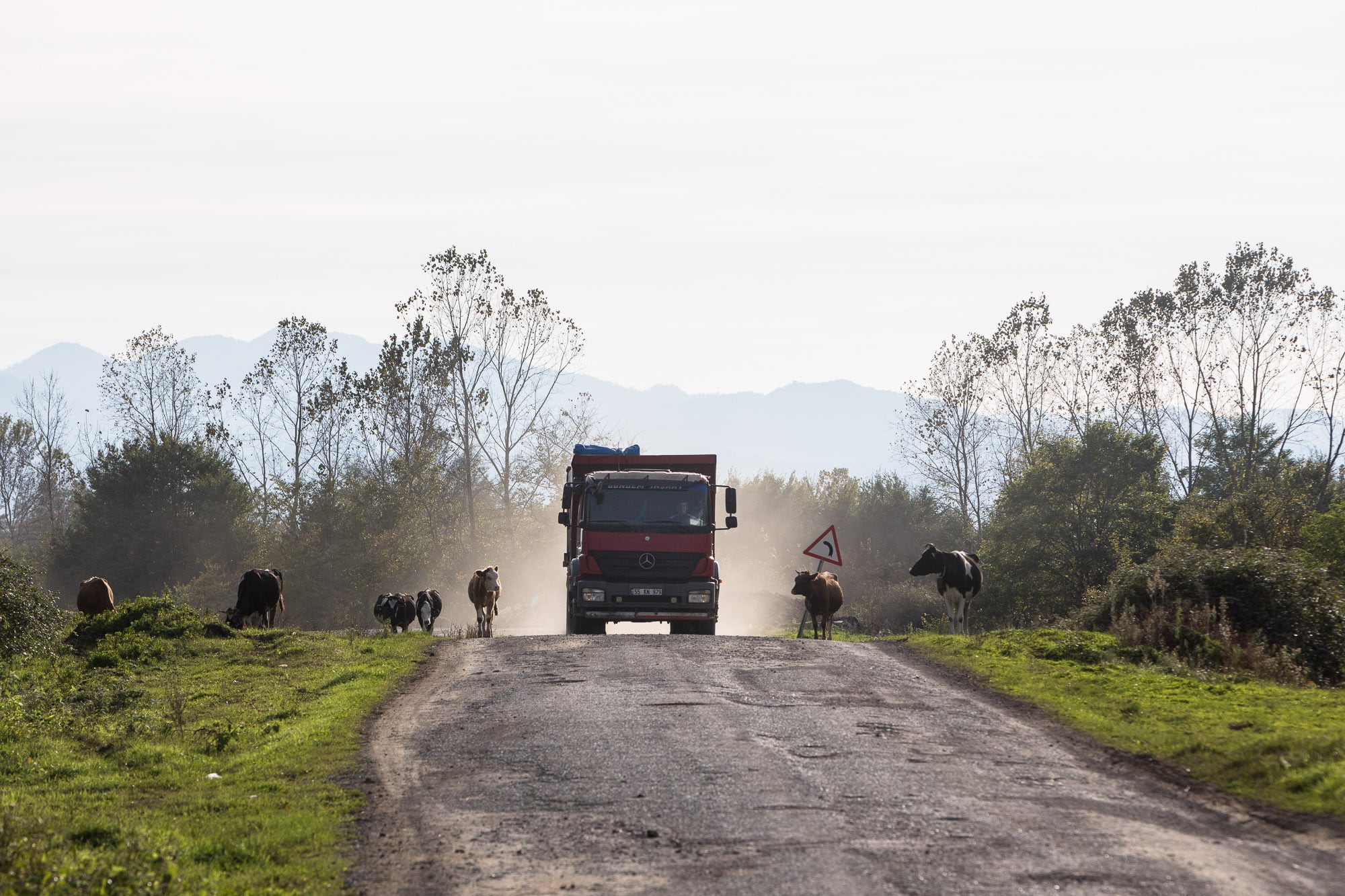 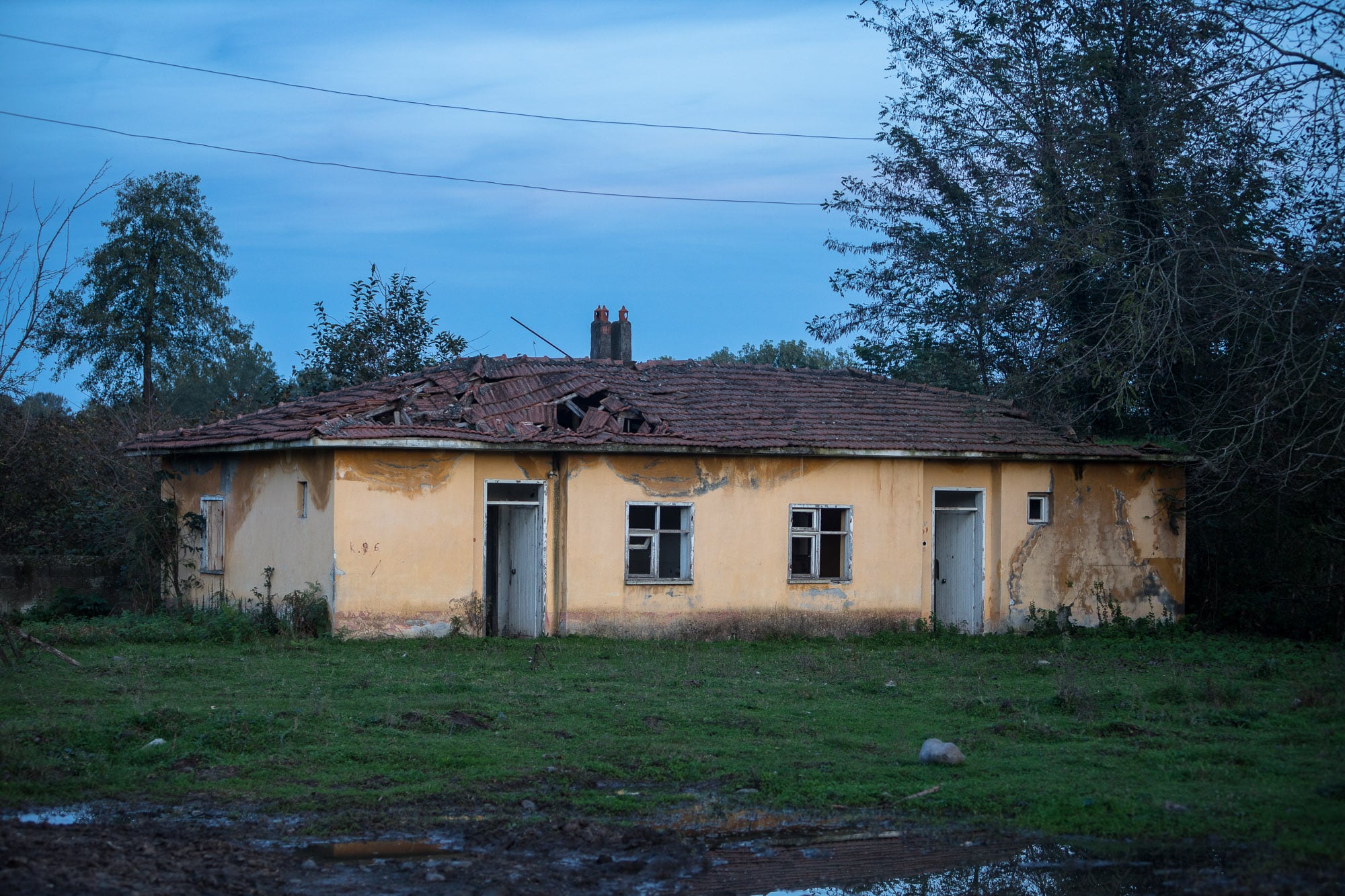 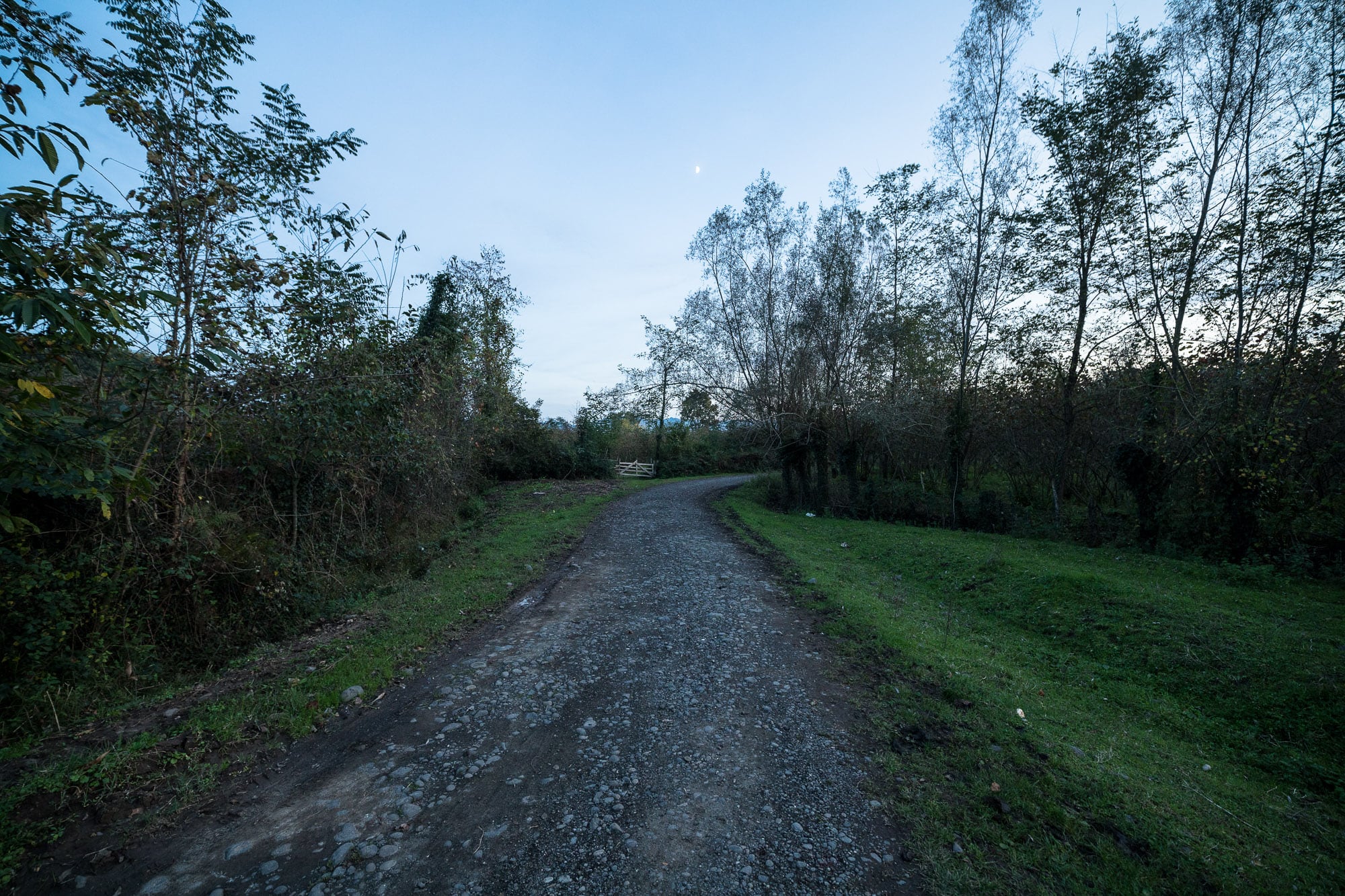 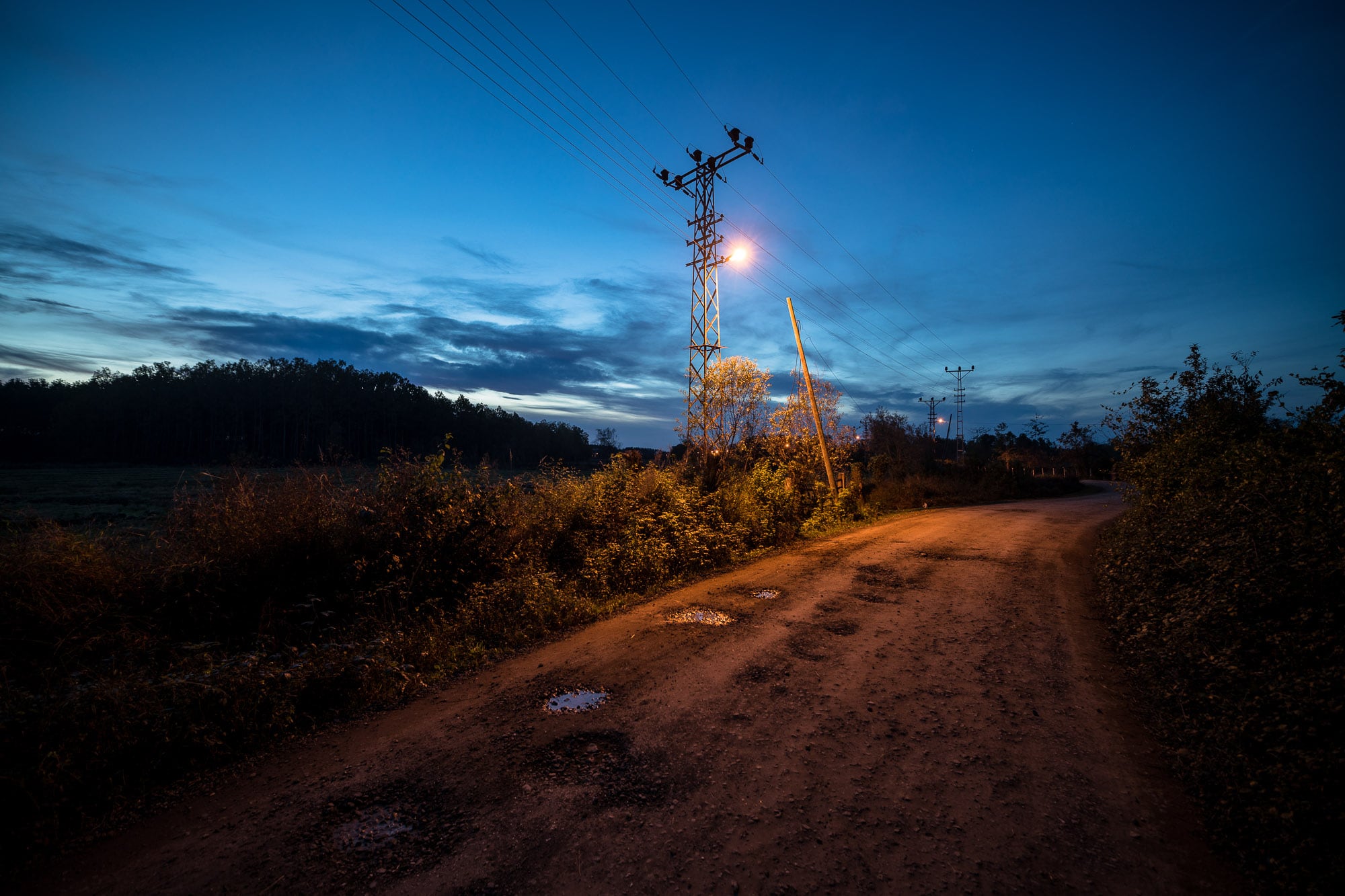 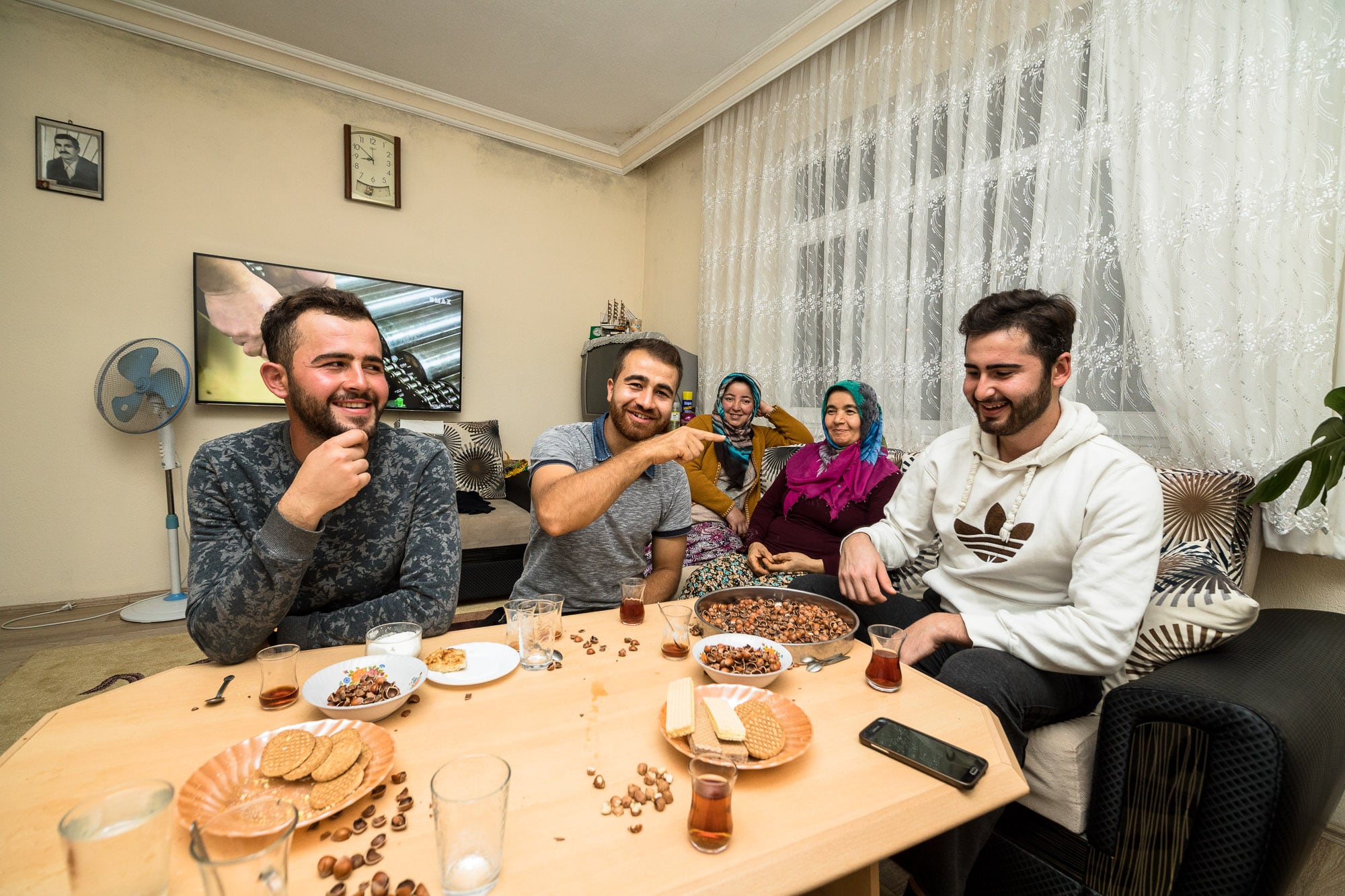 Day 1477
from Terme to Fatsalilar