When I wake up and look outside, I feel disheartened. Rain. I deliberate for some time if I should go or not. I even make an instagram poll to help with the decision, but 55% vote REMAIN and 45% vote LEAVE, and it’s fucking Brexit all over again. Indefinite Chrixit extension? After a while I decide to just go.

The good thing is that the highway breaks off from the road after a little bit, leaving me with much less traffic. The bad news is that it’s still raining. Or drizzling. My trail runners are not made for this kind of weather, and they get a bit wet, but they’re still very comfy.

The reason why I’ve chosen this road around the peninsula – a detour of some thirty kilometers or so – is because I want to avoid a few major tunnels that people have been warning me about. It is thus with a feeling of surprise that I notice the road vanishing into a mountain in the distance.

Fuggidifugg, I think to myself.

Luckily it turns out that the tunnel is so short that it’s actually more of an extended underpass. I decide to set up the camera and film myself walking through the thing, and it all works out pretty well at first. That is until a police van comes speeding along, blue lights flashing and all. Three cops get out and want to know what they always want to know: what it is I’m doing, where I’m from, what’s up with the camera, how about my passport, etc…

While the police and I are standing in the afternoon drizzle, a bunch of cars and trucks scream by right next to us, oblivious to our presence or to the tunnel or to the existence of speed limits in general. Meanwhile, I am being told by the police that filming on the road is very dangerous, and that someone has apparently called them in order to alert them of my presence.

And so order was restored and we were all very glad. 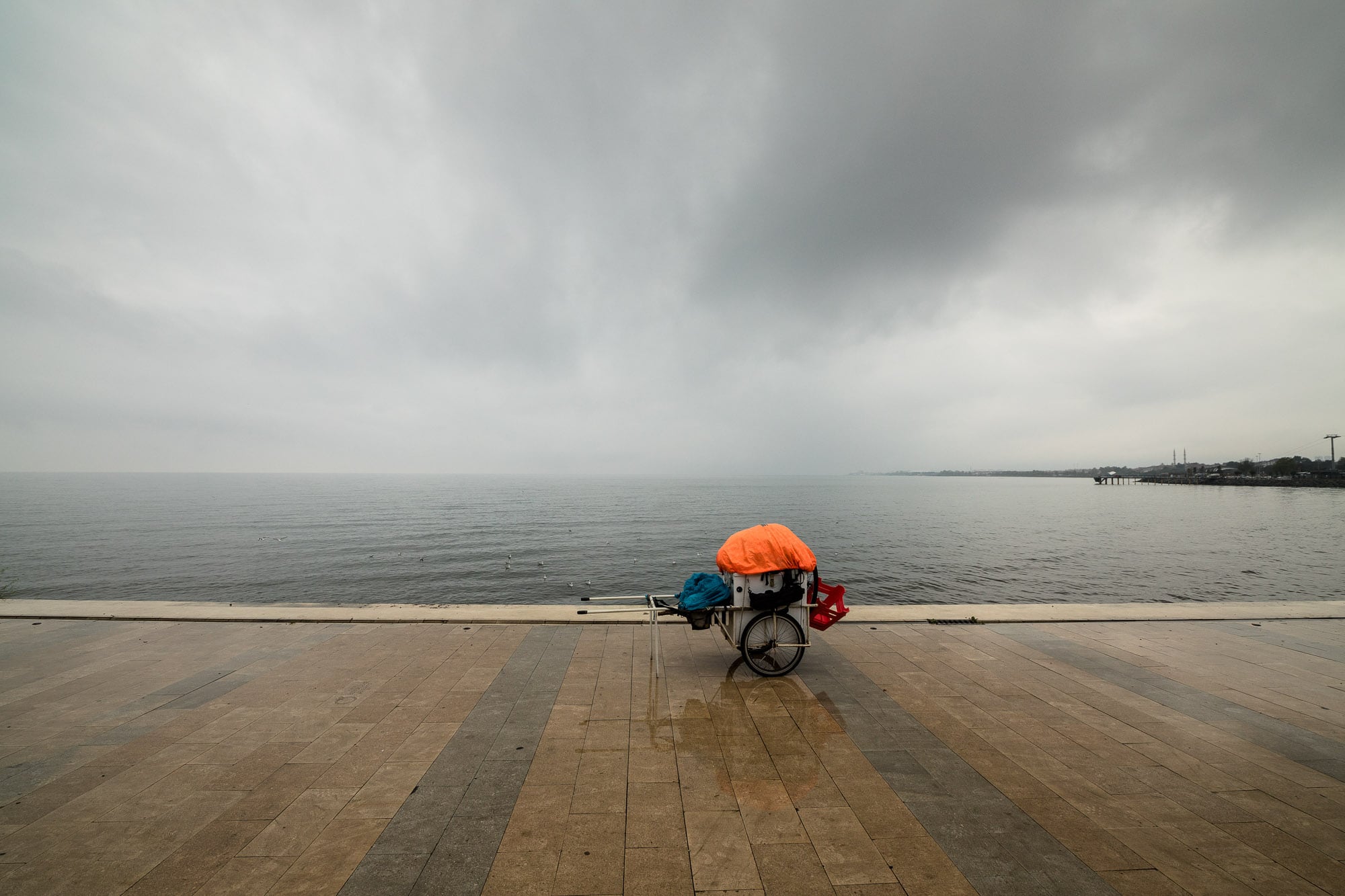 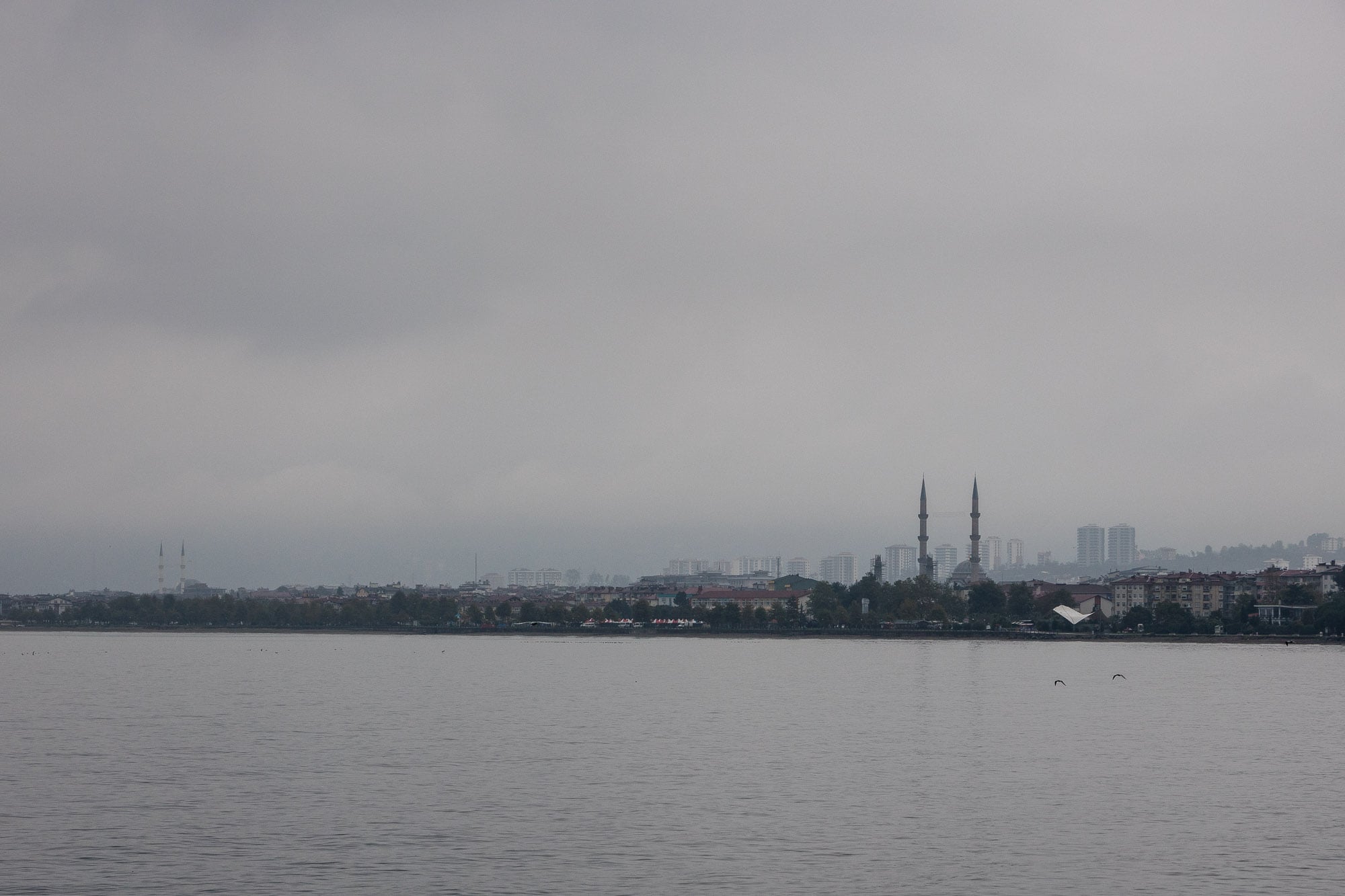 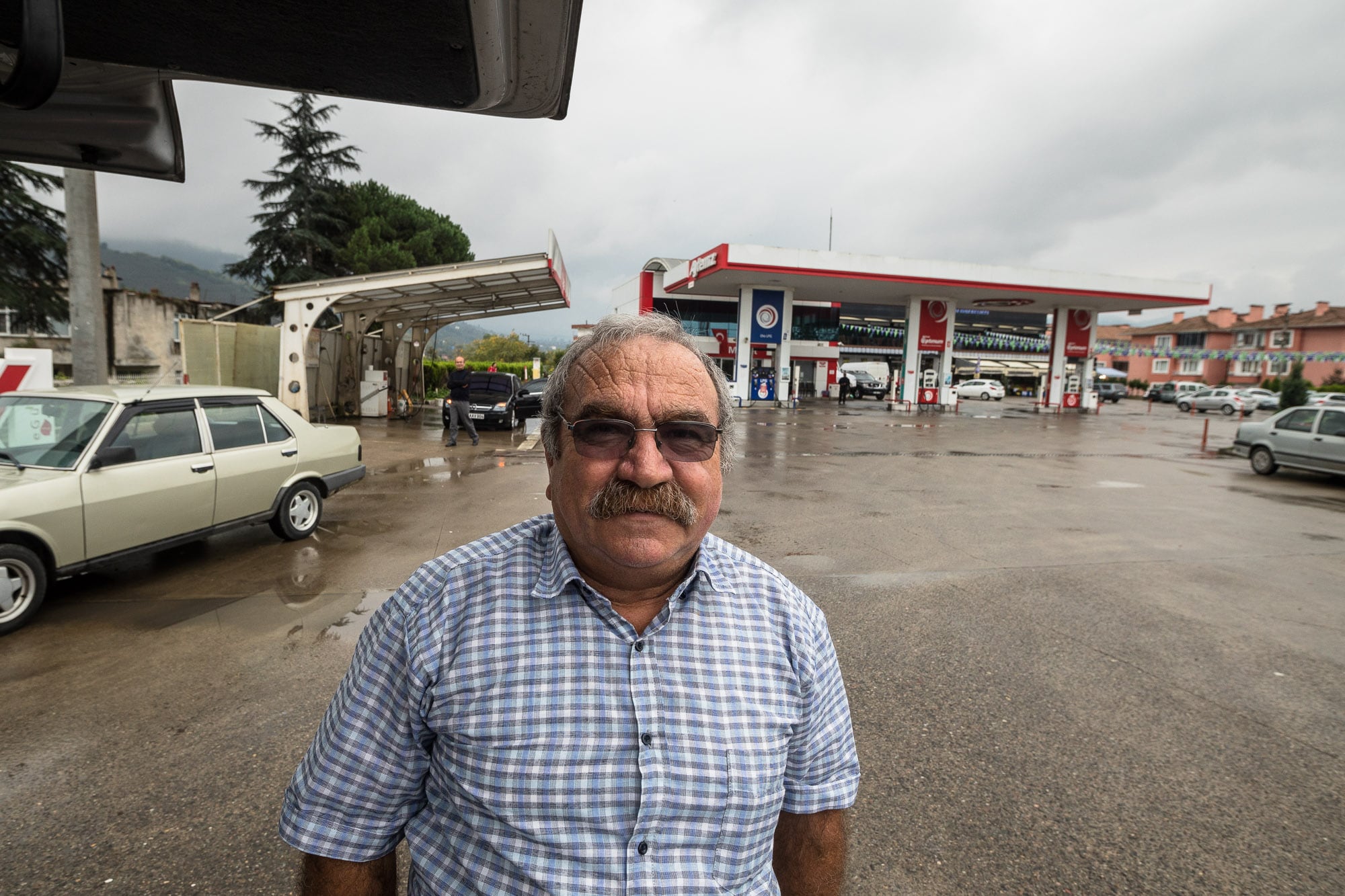 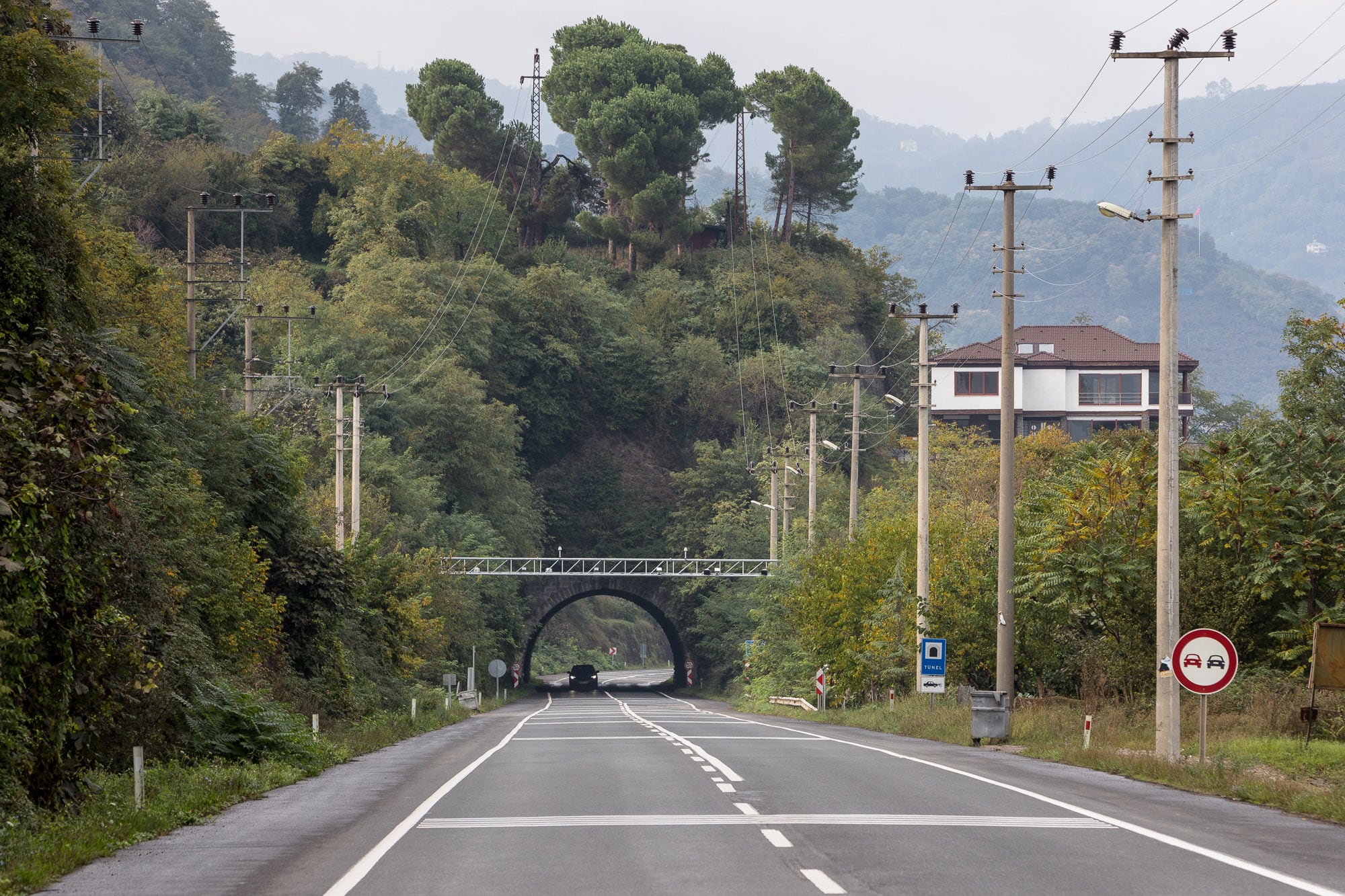 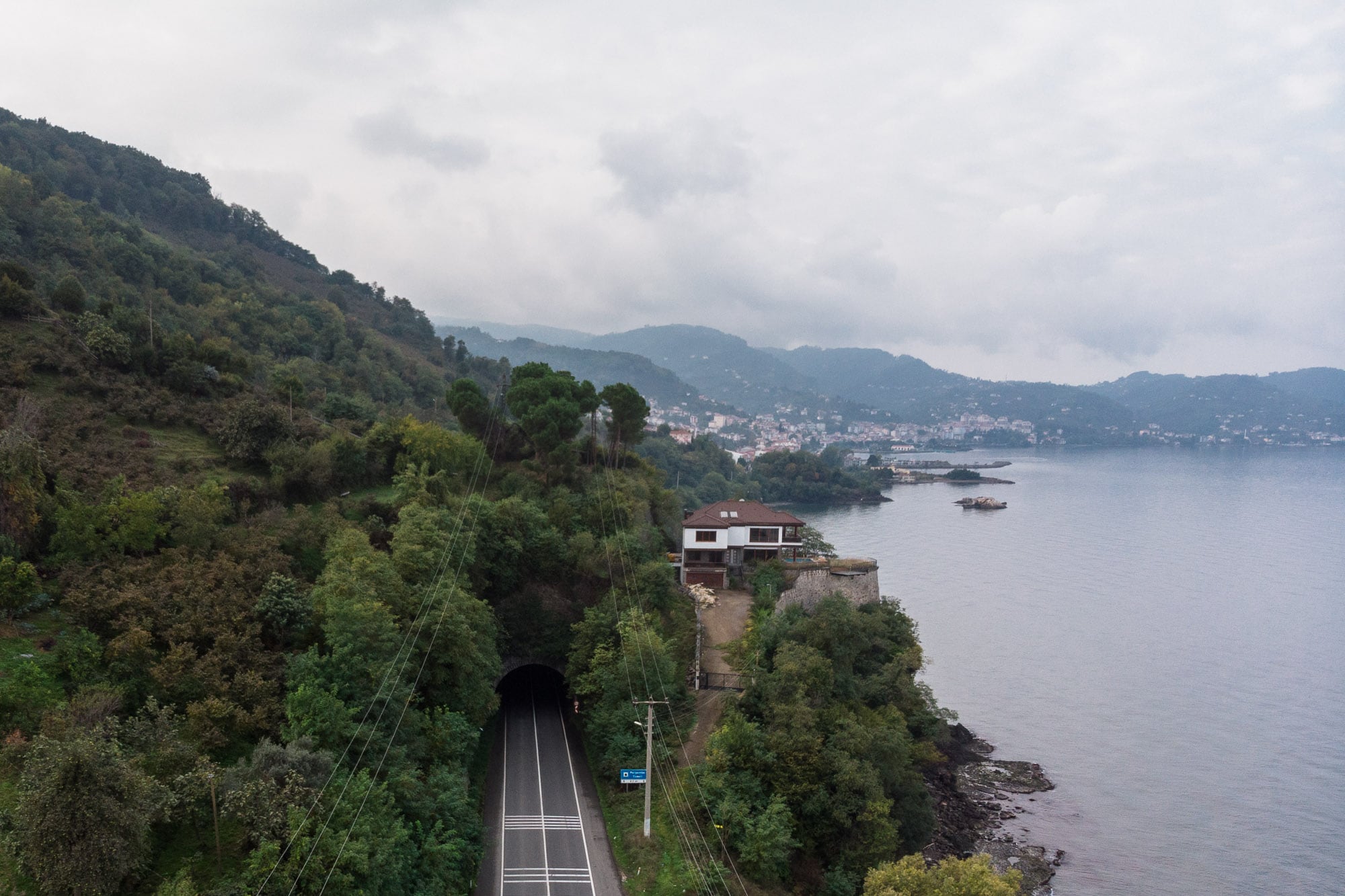 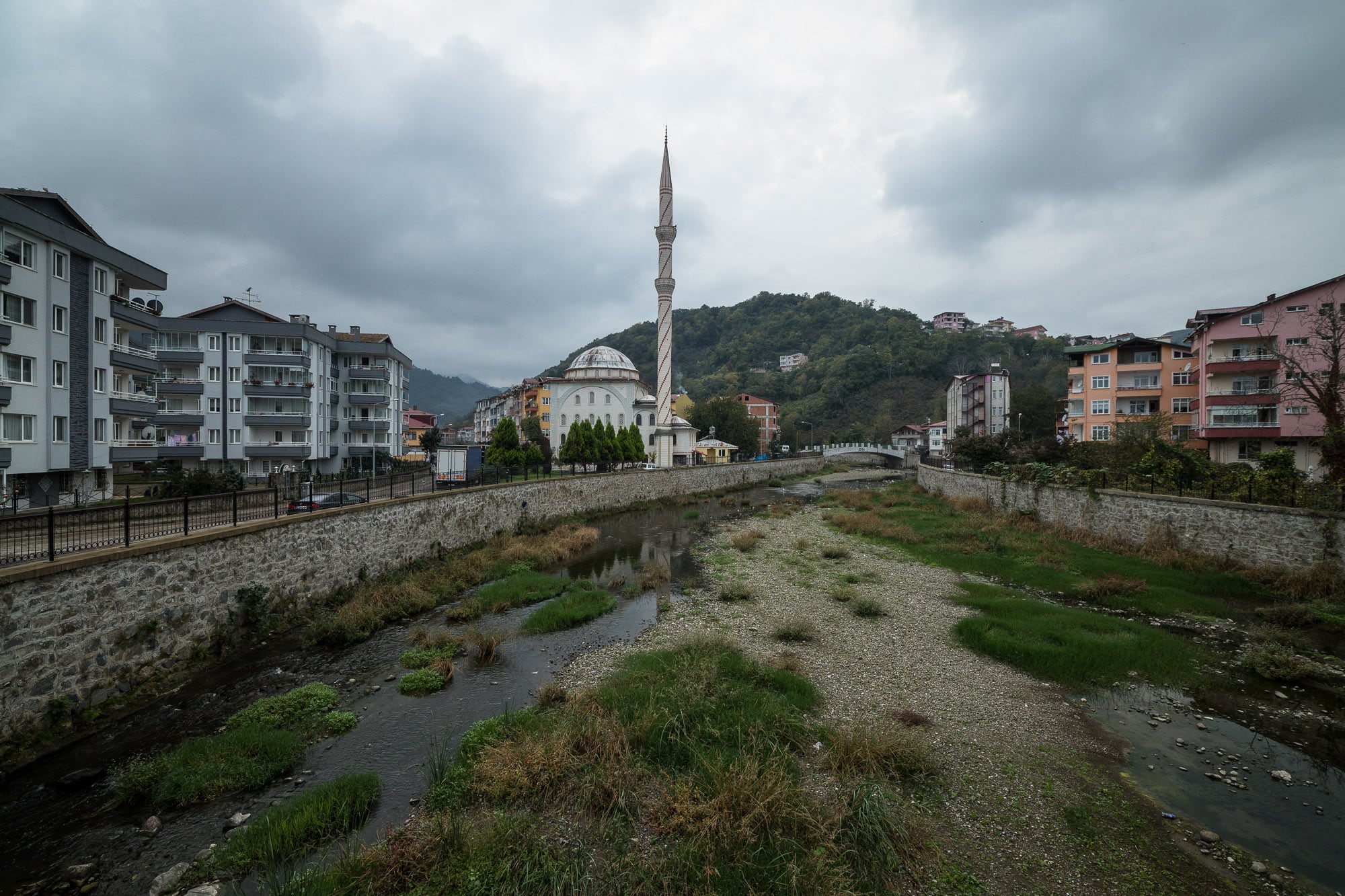 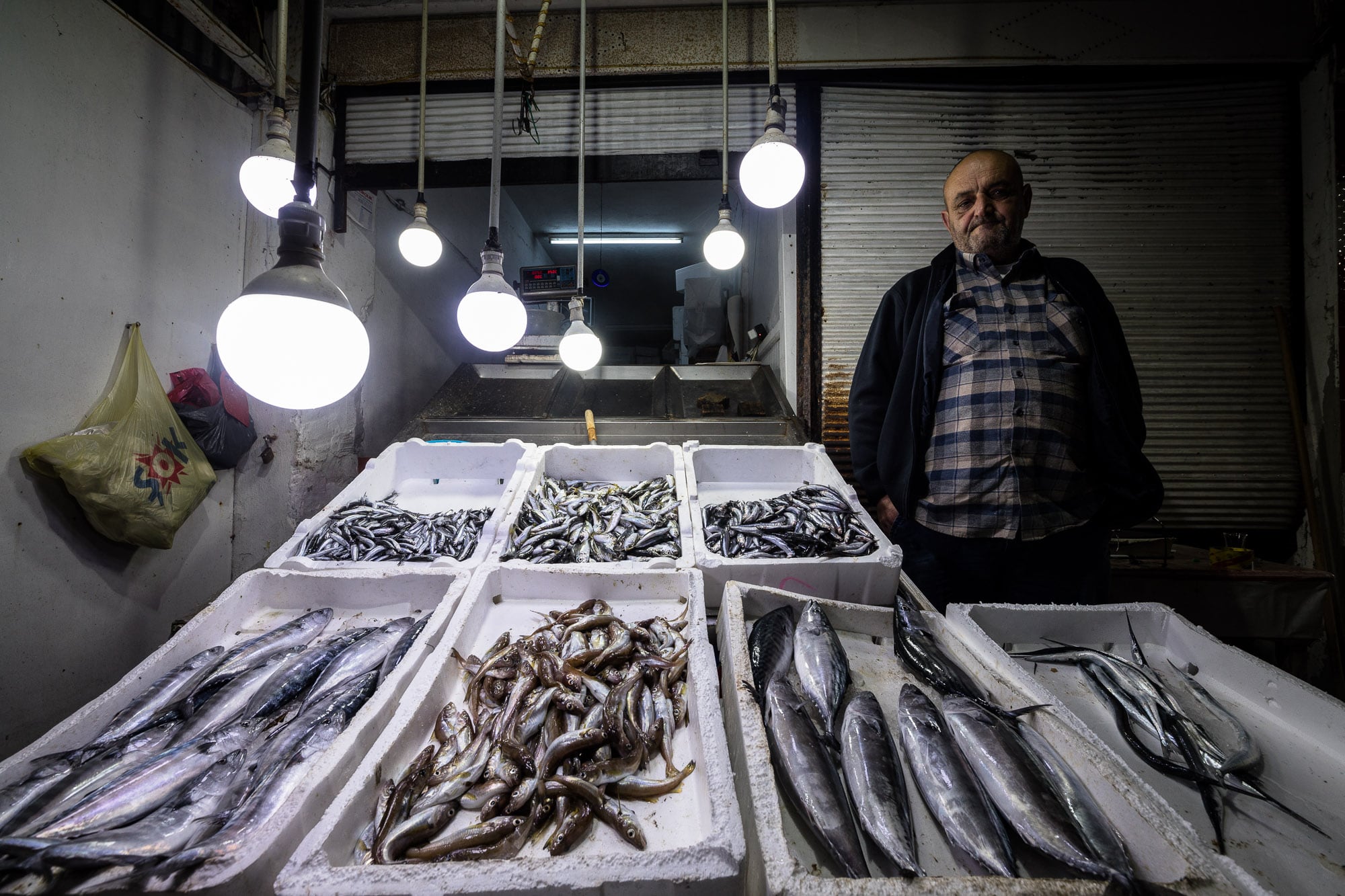 Day 1468
from Ordu to Persembe