Had a tasty Iranian dish for breakfast today, a sort of porridge called halim: 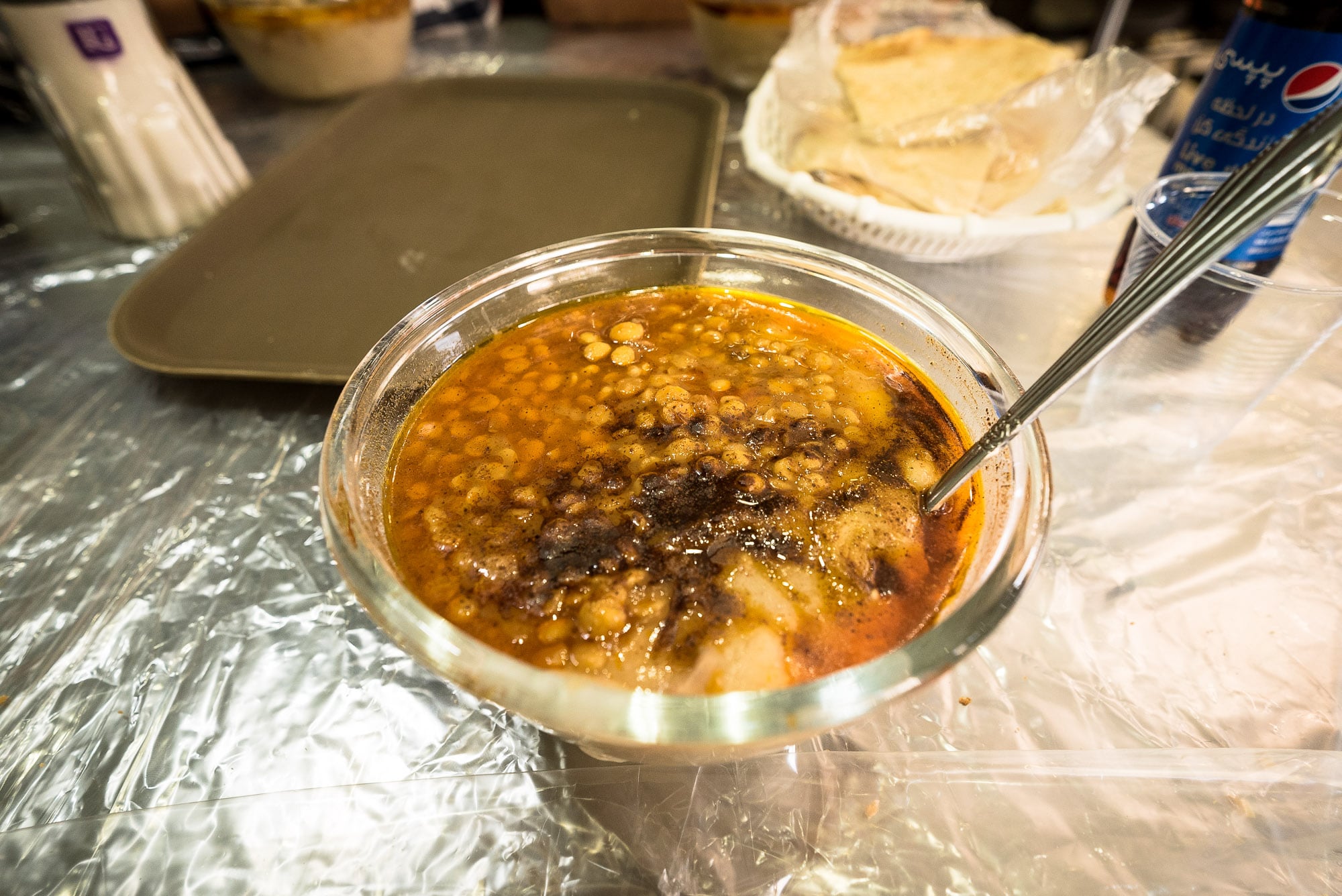 I had it with Leila and her husband, who were determined to have me try as many Iranian dishes as possible: 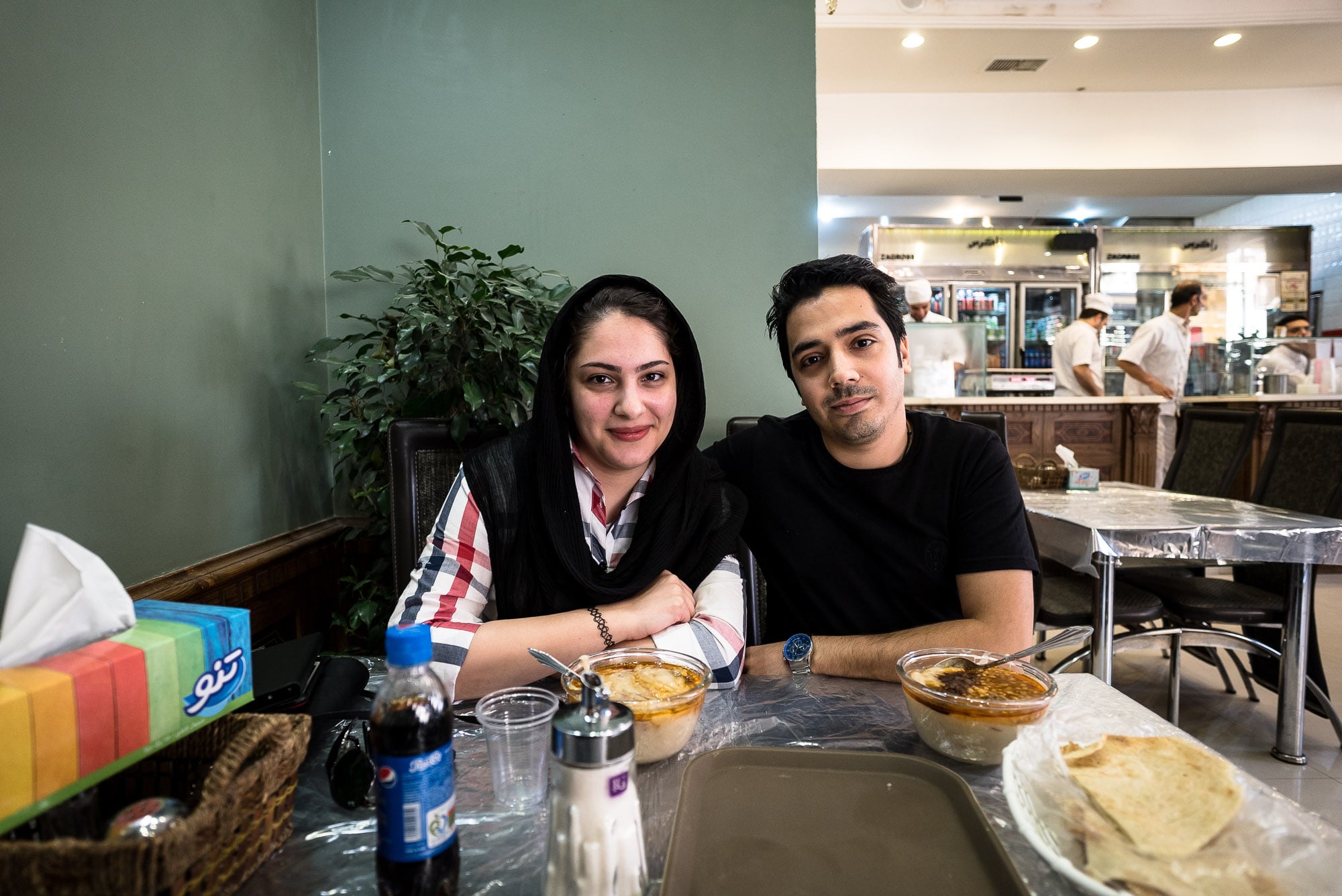 We went to a teahouse after this: 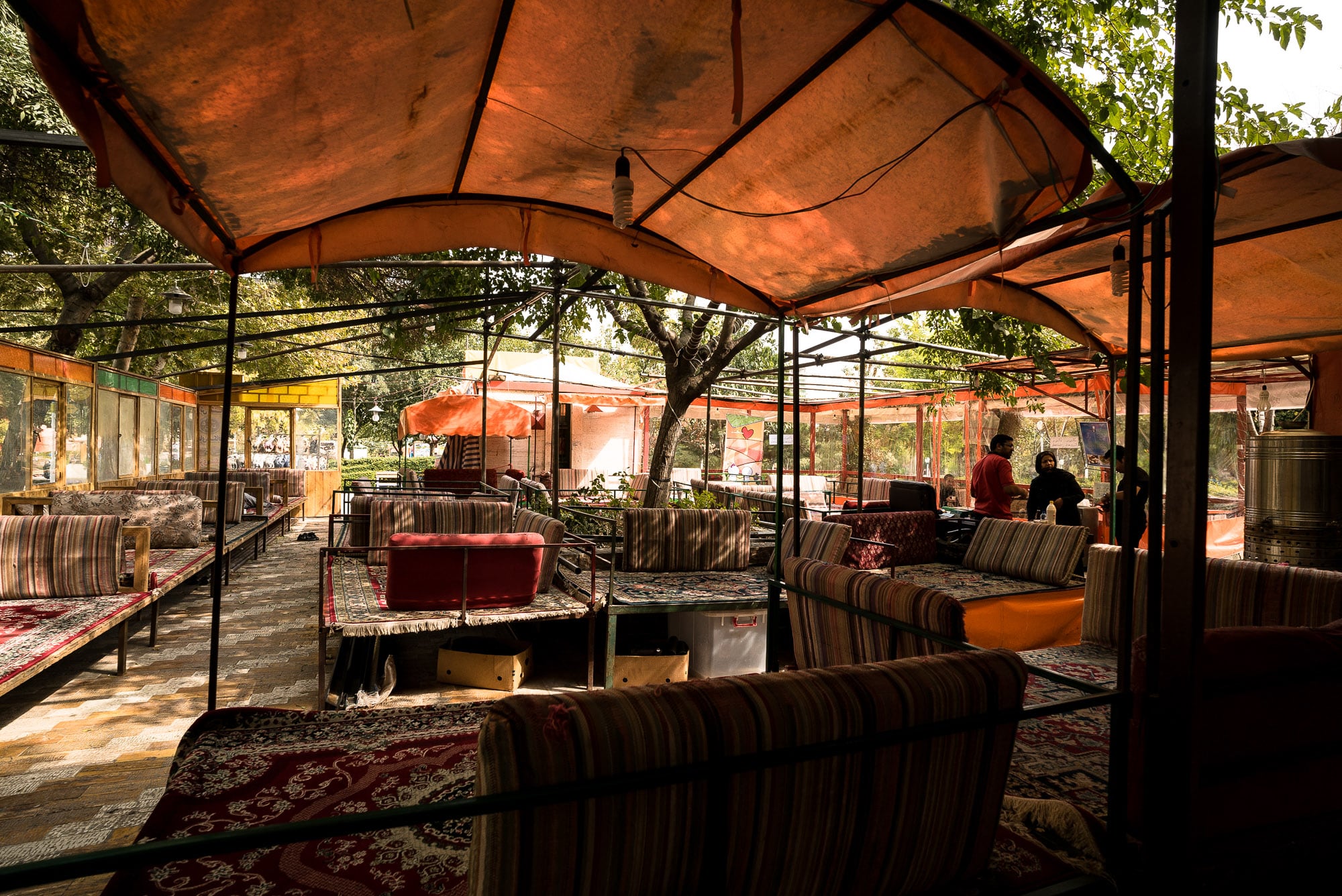 And on the way, I saw a heartbroken potato: 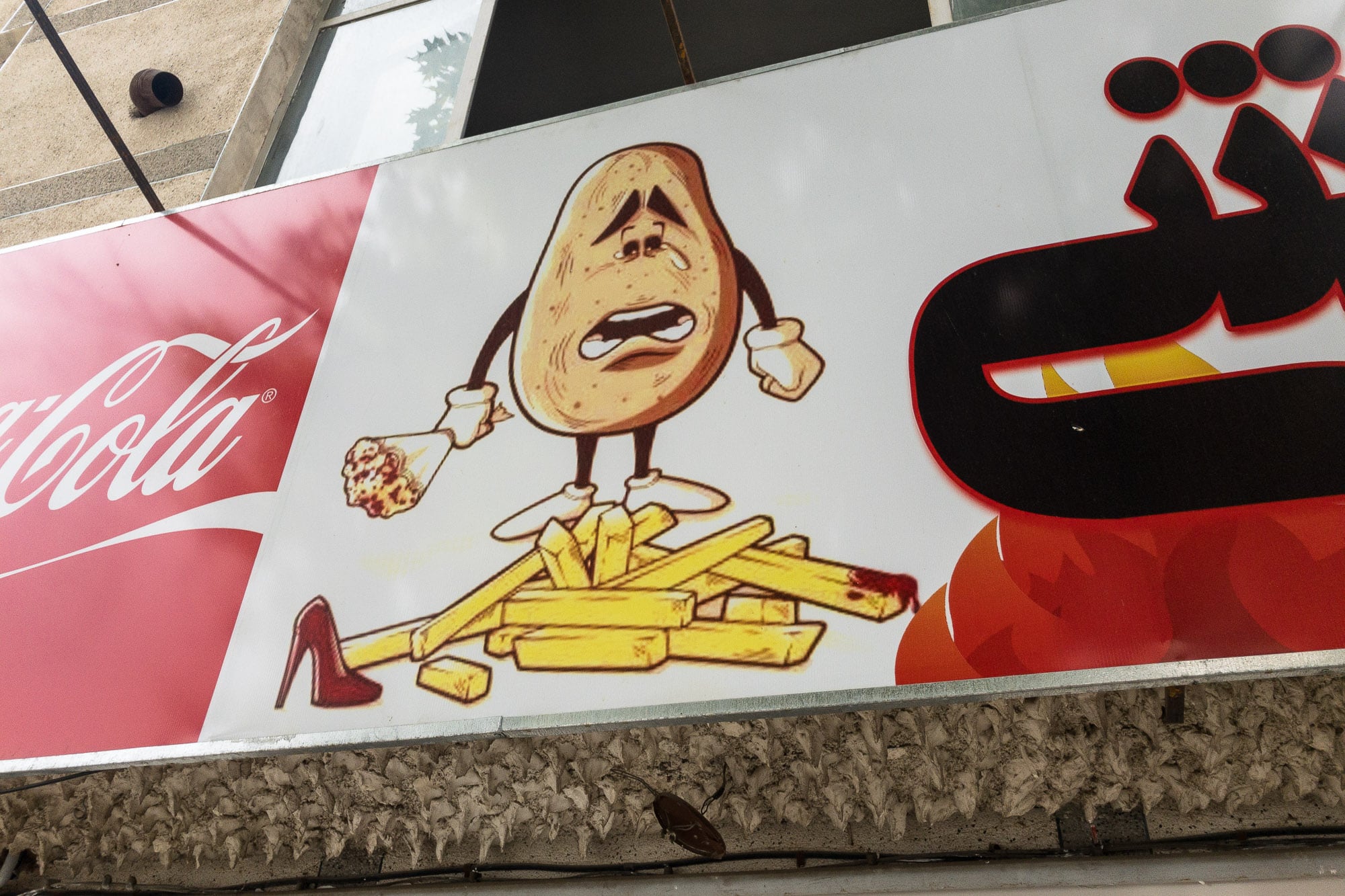 It was very sad.

We had Faloodeh after this, a sort of ice-cream dish made of starch noodles: 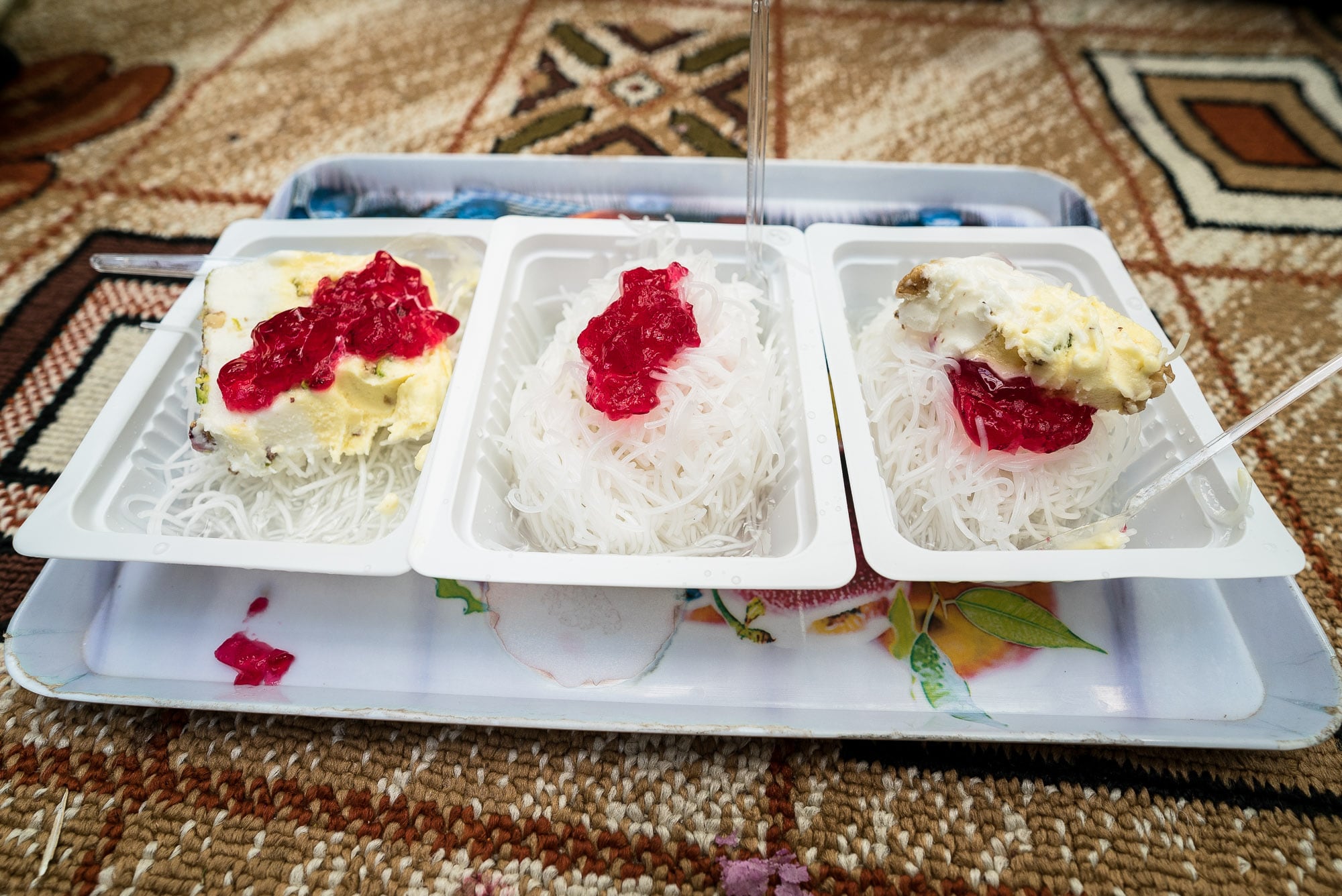 It was very sweet and very good.

Later that night, I ended up at a party: 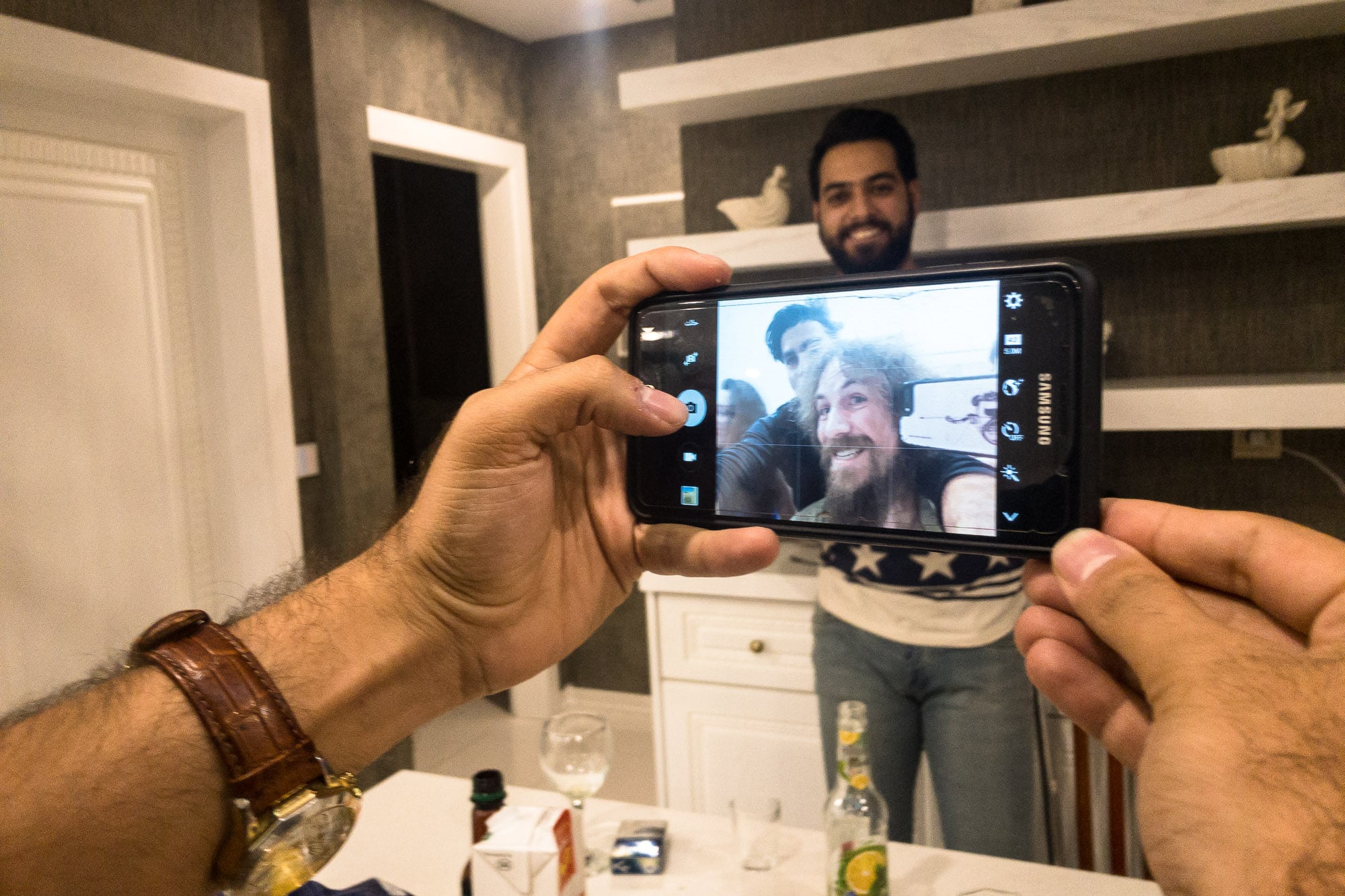 I felt a bit confused at this point.